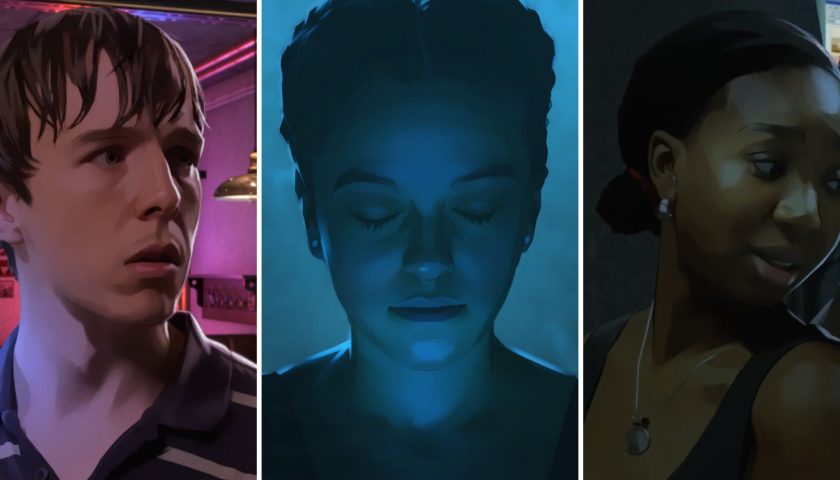 As Dusk Falls is a choose-your-own-adventure thriller following the lives of three individuals. The story begins in the late '90s after a robbery gone wrong, a moment which then intertwines the two families involved. You'll spend hours with these families, watching them grow and change as people, all of which is determined by how you react to every encounter. As expected with any new game, there are things you'll need to be aware of before commencing if you're after the best initial experience possible.

There are the usual elements of getting to know the characters, the world, and becoming familiar with the story, although more details await. These are the things worth knowing before hitting 'new game.'

8 There Are Warnings Before Potentially Triggering Scenes 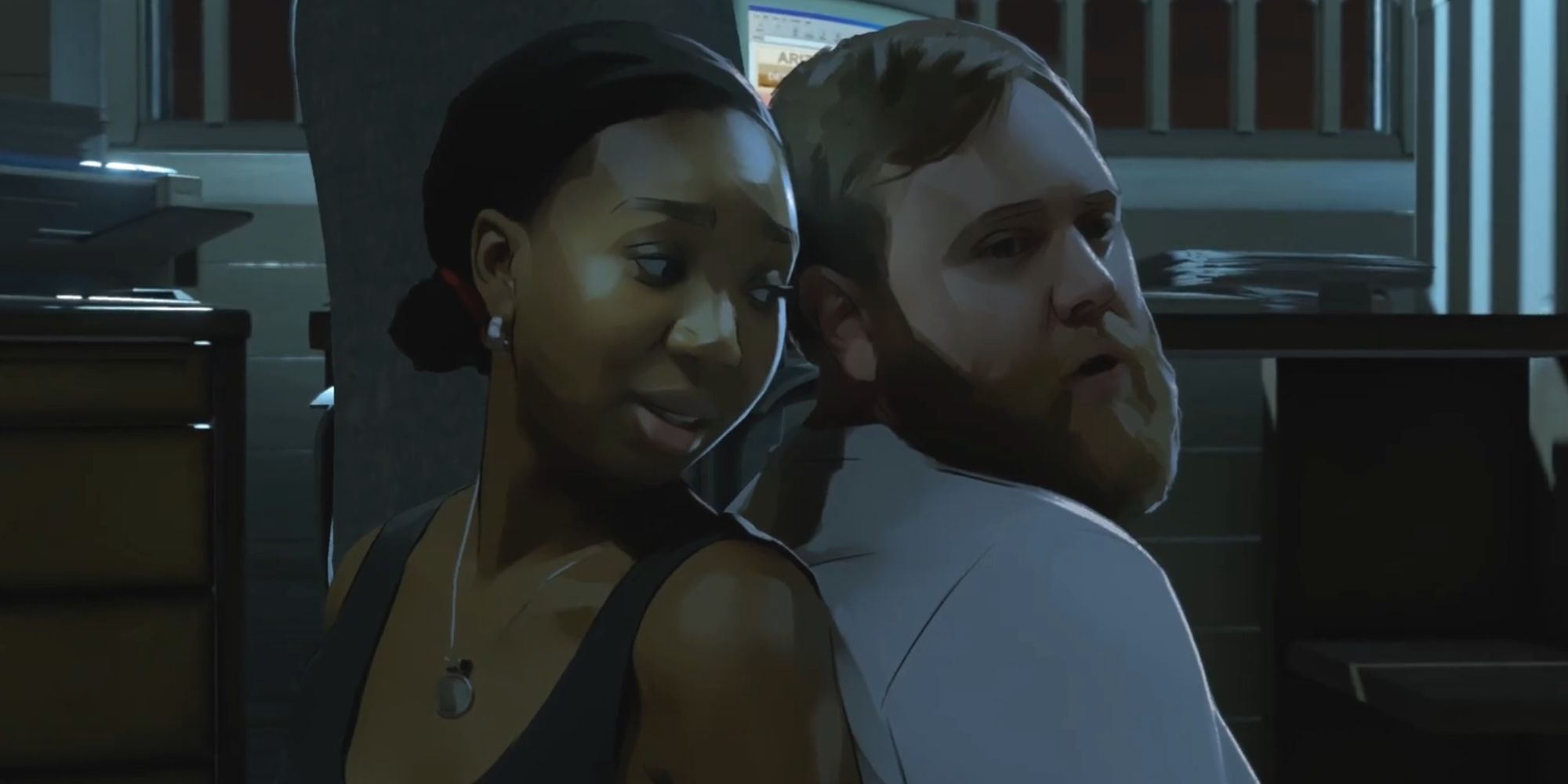 The story touches on heavy subjects, you’ll notice this from the offset, but if you're sensitive to particular topics, the game will usually warn you before these happen. These warnings aren't present before every scene of its kind, so searching for what each chapter entails might be something to keep in mind.

A good majority of these moments occur in chapter three—which is around halfway through the game—depicting scenes of suicide, PTSD, and intense violence. These things are expected in a thriller-themed game, but it's still important to know.

7 You'll Have To Replay Chapters To Unlock All Achievements 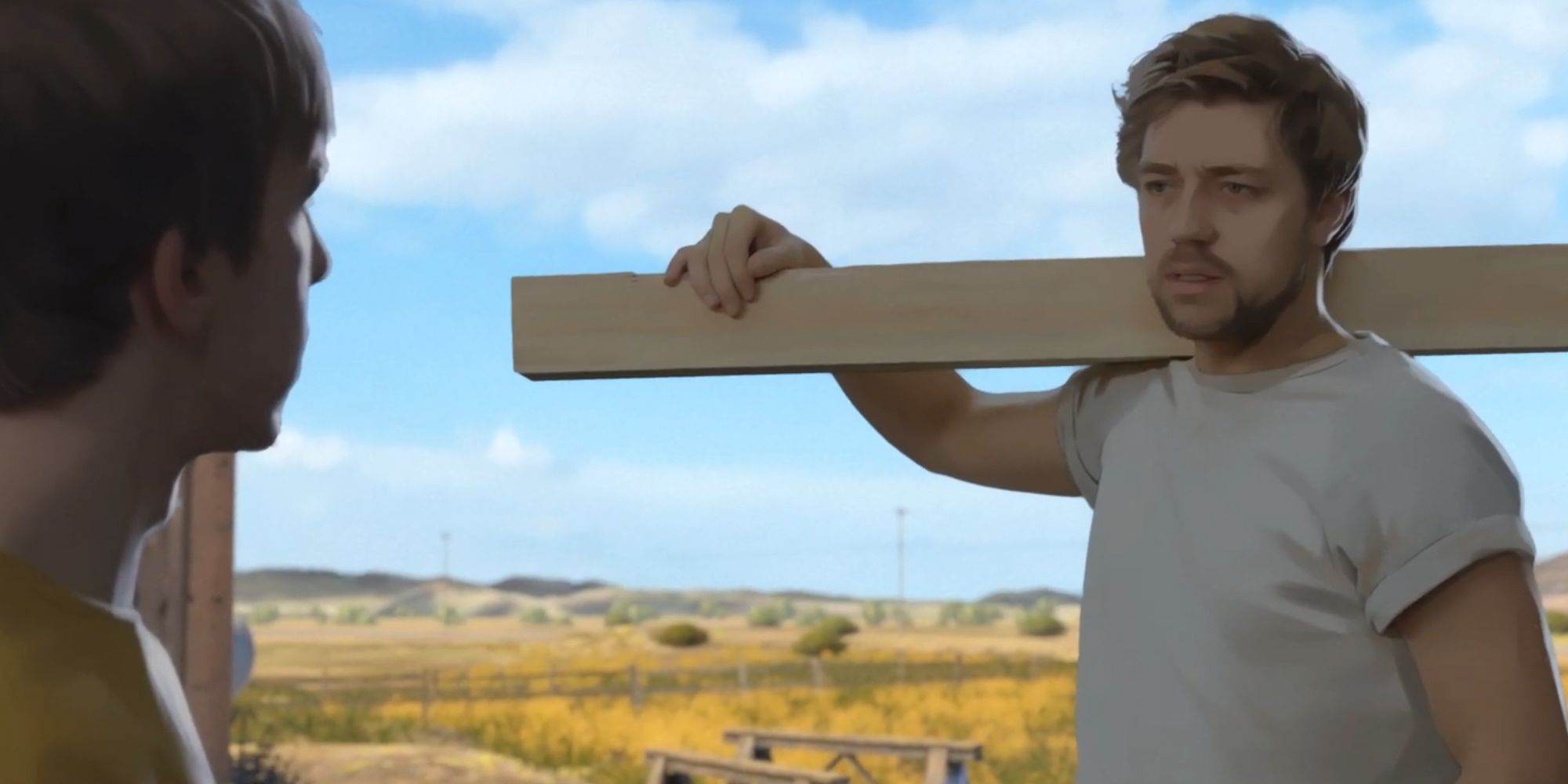 Most players will be playing on Xbox Game Pass, and if you are, there are fifty achievements to unlock. Most of these you'll unlock by making certain story choices, meaning it's impossible to get them all in one go. Games like the Dark Pictures Anthology's Little Hope, Man of Medan, and House of Ashes, Quantic Dreams games such as Heavy Rain and Detroit Become Human, and even those in the Telltale catalog all require multiple playthroughs to earn 100 percent. As Dusk Falls takes this concept and runs with it.

You'll get an achievement for each chapter you complete, important decisions you make, and various activities such as one where you have to win a darts match with a trucker. If you're going for a full house on achievements, you're looking at upwards of 15 hours.

6 Each Chapter Takes Around An Hour To Beat 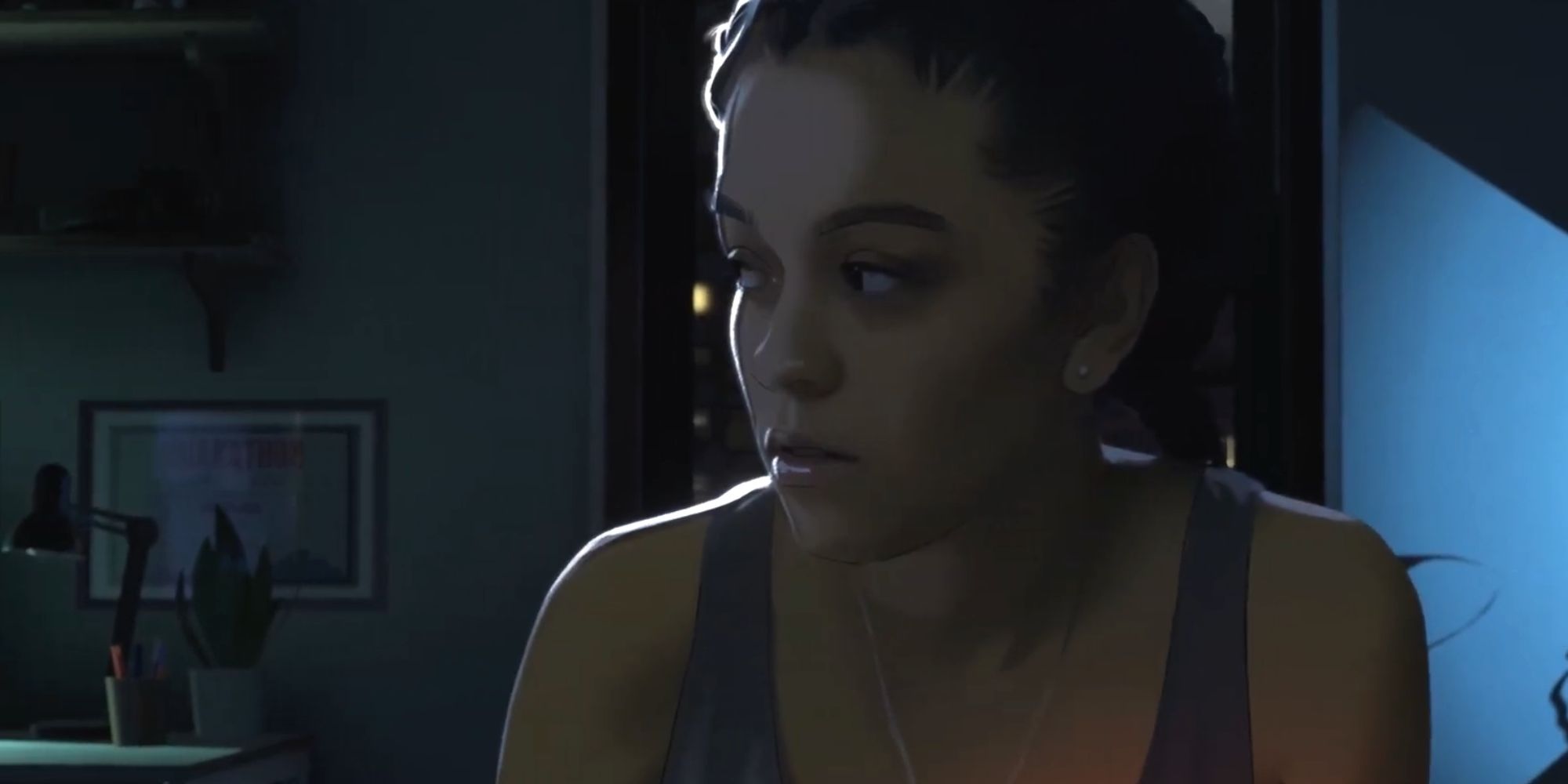 The story is split into six chapters, all taking around an hour to complete. Chapters one through three; Desert Dream, Economics 101, and Small Seconds, have the most intense scenes where you'll have to make gut-wrenching decisions that will spur into the remaining game events. Chapters four through six; Shimá, Paradise Found, and Cascade, are the chapters where your choices pretty much come to bite you in the ass. These are the hours when characters' endings begin to form.

Although each chapter clocks in at around an hour, separating events decently, these chapters tend to fluctuate between slow-paced and character-centric to action-packed, choice central.

5 The Animation Can Be Jarring To Begin With 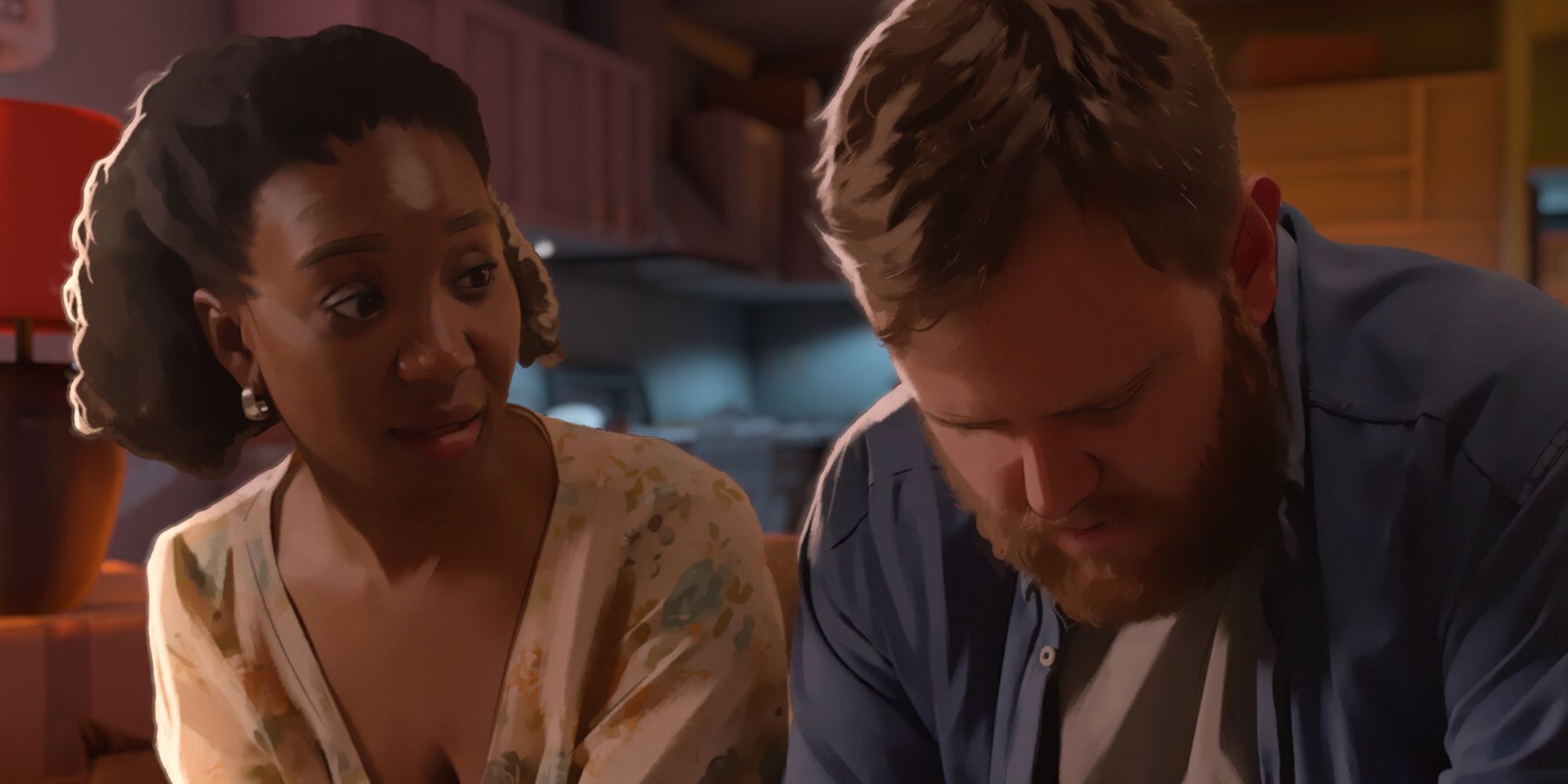 The animation is bizarre at first glance and will take a little while to get used to; this is because although the visual look follows the style of oil paintings, ensuring characters look as realistic as ever, they don't move in the way you might expect. Instead, the animation takes a freeze-frame approach where actions can appear jolted.

It's one of those things that you'll either love or hate and can be a massive roadblock while playing. However, if you're invested in the story, it's 100 percent worth sticking it out, even if the animation isn't your favorite.

4 How The Multiplayer Campaign Works 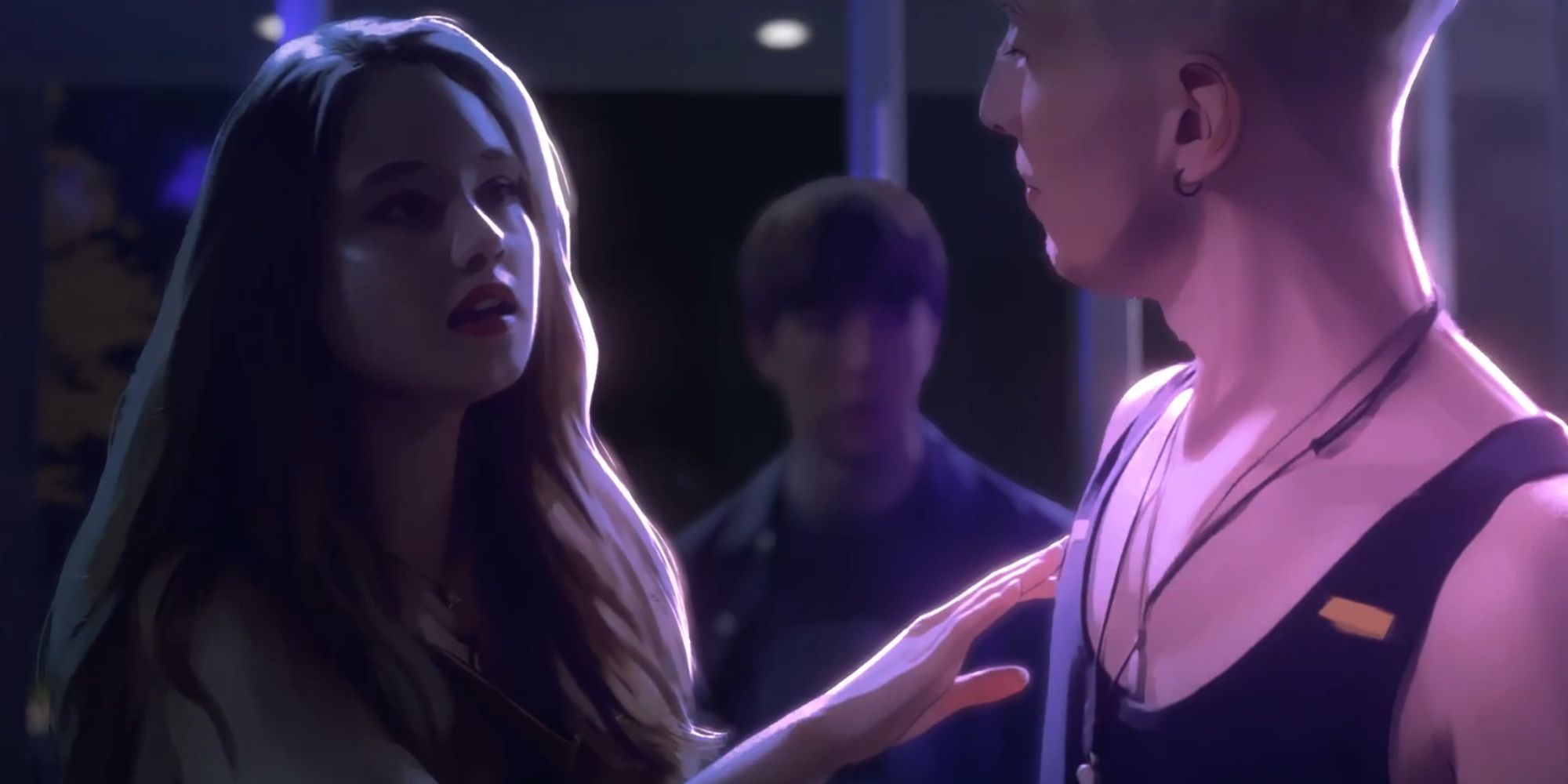 A month after The Quarry’s release, a multiplayer mode titled “Wolf Pack” launched where players could vote on essential story decisions. Multiplayer in As Dusk Falls works in the same way, except there’s also a companion app you can download on your phone to make these decisions, allowing you to play with up to eight others. So, if you're looking for a game a bunch of your friends can chime in on, As Dusk Falls is a solid bet.

Multiplayer works roughly the same as single-player and doesn't introduce new never-before scenes, though it does help to bring you closer to others as you'll have some tough choices. 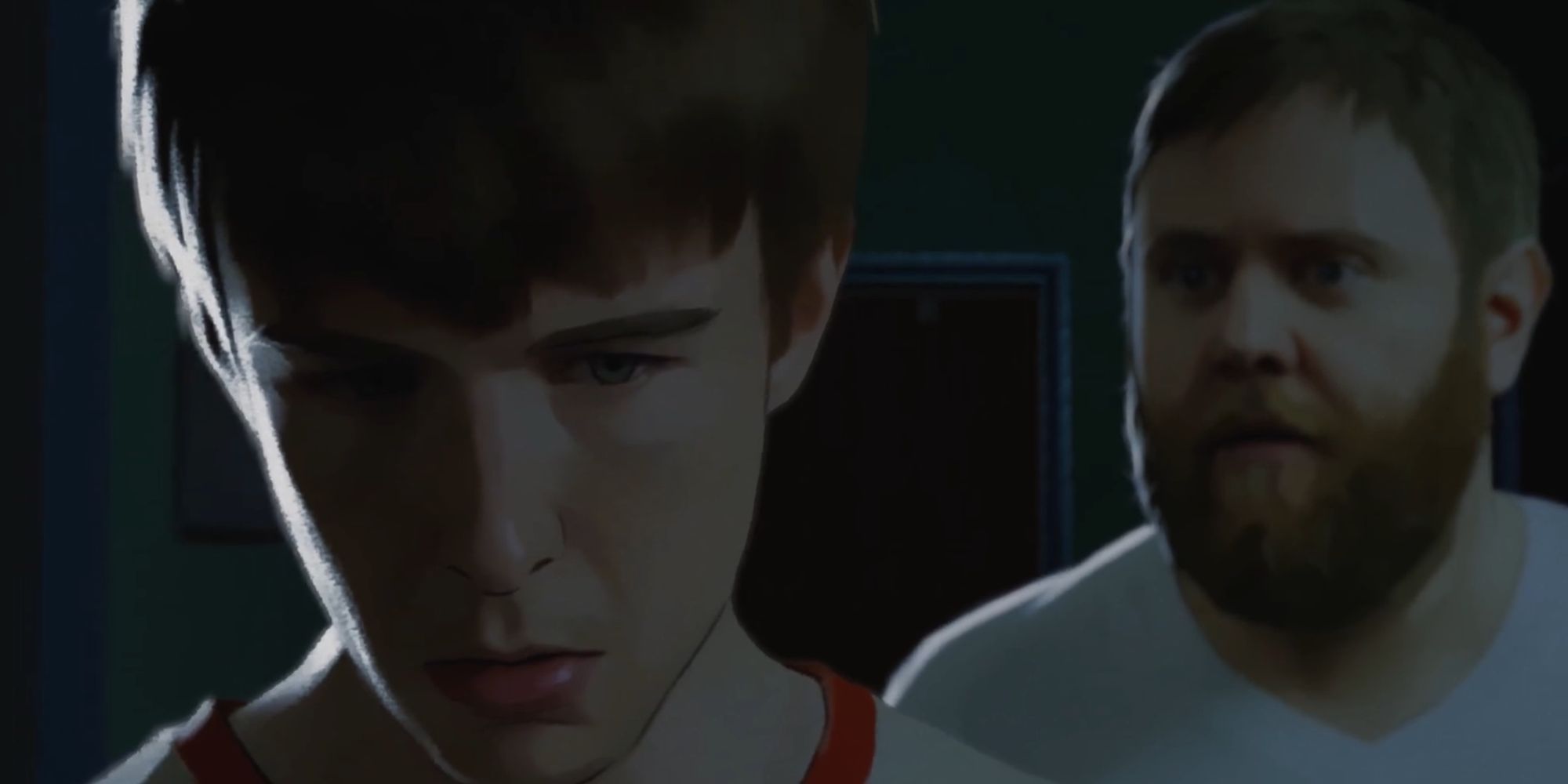 Beginning in 1998 with a robbery gone wrong for the Holt brothers, two families' lives become upended, and it's up to you to decide their fate. This is the fundamental premise explored in chapter one; the chapters after this take you through the decades, mixing flashbacks and flash-forwards into the present scenarios. It can be a little tricky to keep track of everything that goes down with the constantly changing focus, which lets up for some pacing issues in the second half.

You'll want to look out for the leading players Jay, Dale, and Tyler Holt, along with Vince, Michelle, and Zoe Walker. These six are who you'll be watching closely, following some of them from adolescence into adulthood. 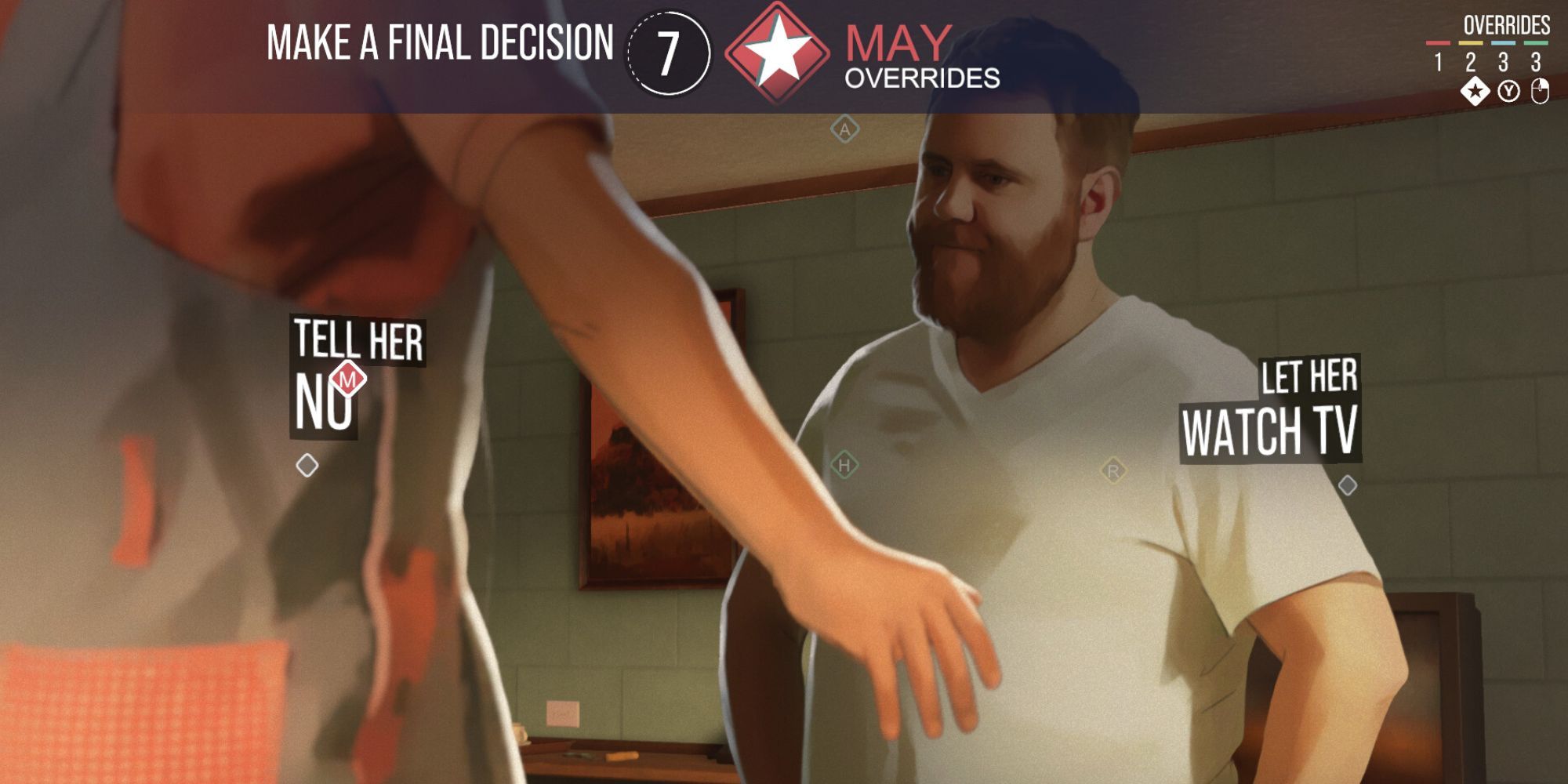 Everyone relates to the stress of making a decision, like when your friend asks, "which place should we order food from?" But, of course, you can't give a timely reaction because what if you regret what you order? Or change your mind midway through? Or what if the other person doesn't like what you choose? There are too many options and ways the night could crumble apart. Now think about trying to make crucial decisions that will potentially cost characters' lives. Ordering food seems pretty simple at this point.

It would be pleasant if the height of As Dusk Falls choices were tame and unimportant, but it wouldn't be the same thrilling experience. All the same, it's made worse by the time limit you have for these incredulous decisions.

1 It's Mainly A Point-And-Click Adventure 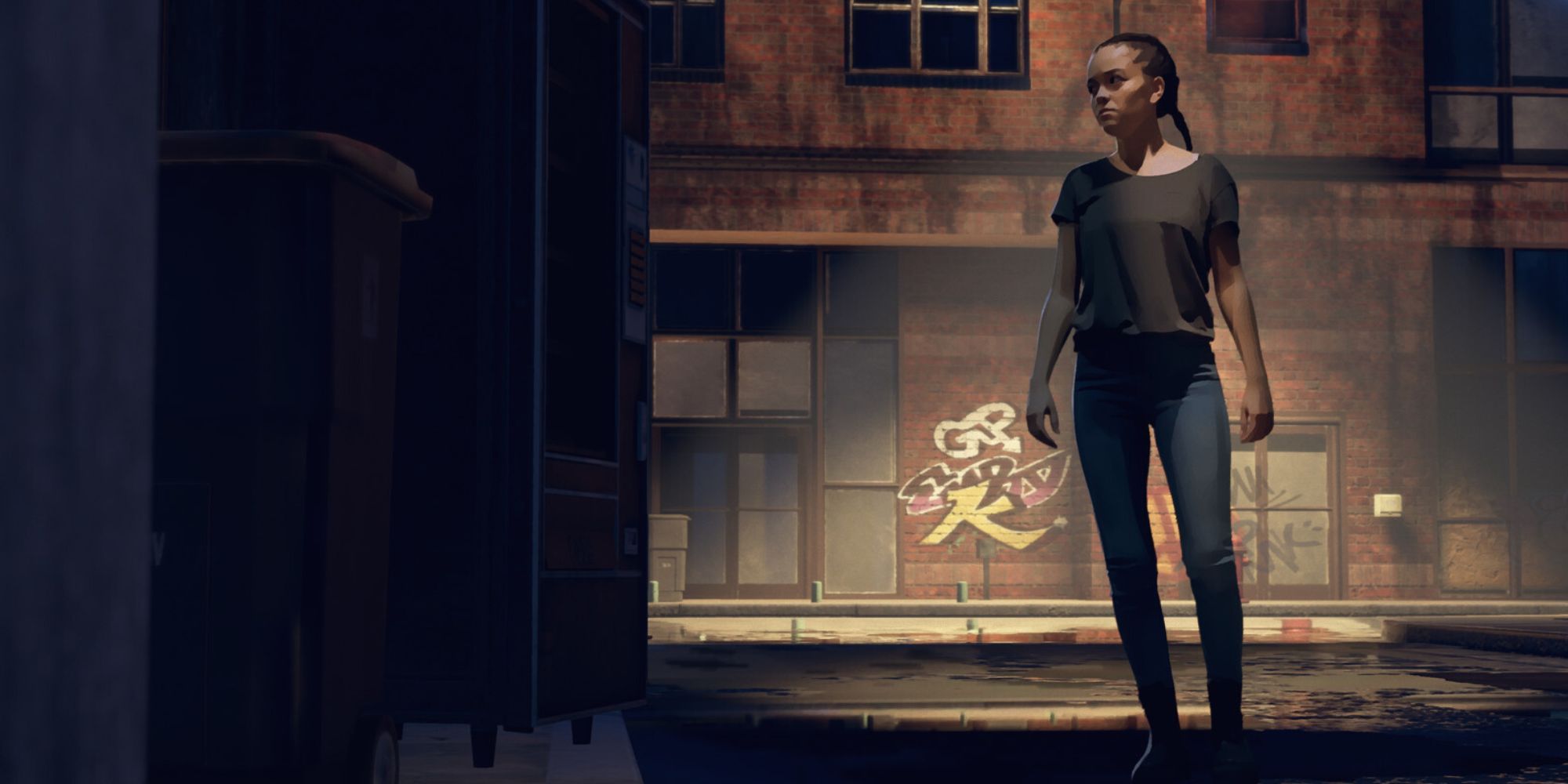 Talking about decision-making, another genre the title falls under is point-and-click. It's less like the classics Monkey Island and Grim Fandango, which are all about completing absurd tasks to progress, and is more like the simplicity of how point-and-click works in Life is Strange.

The puzzles are simple enough, but a fair bit of exploring is involved. These segments are spread throughout both the tense portions of the chapters and the moments where you can sit back and think for a spell.