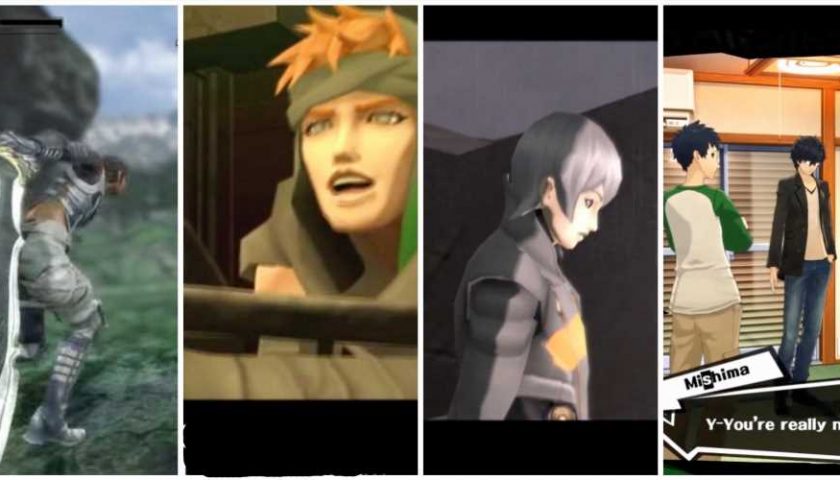 RPGs have come a long way to break the gameplay loop of hitting things with your sword to get stronger. Well, that still happens too, but it doesn't always have to be that way. We stan subverting tradition and embracing experimenting with the formula. If it works, great, but if not, then great! Trying a new system to progress is always fun.

Whether it's waiting for Ignis to cook you a gourmet meal, or taking matters into your hand and devouring your rivals on the battlefield, you can always expect something new in current RPG systems to try out. 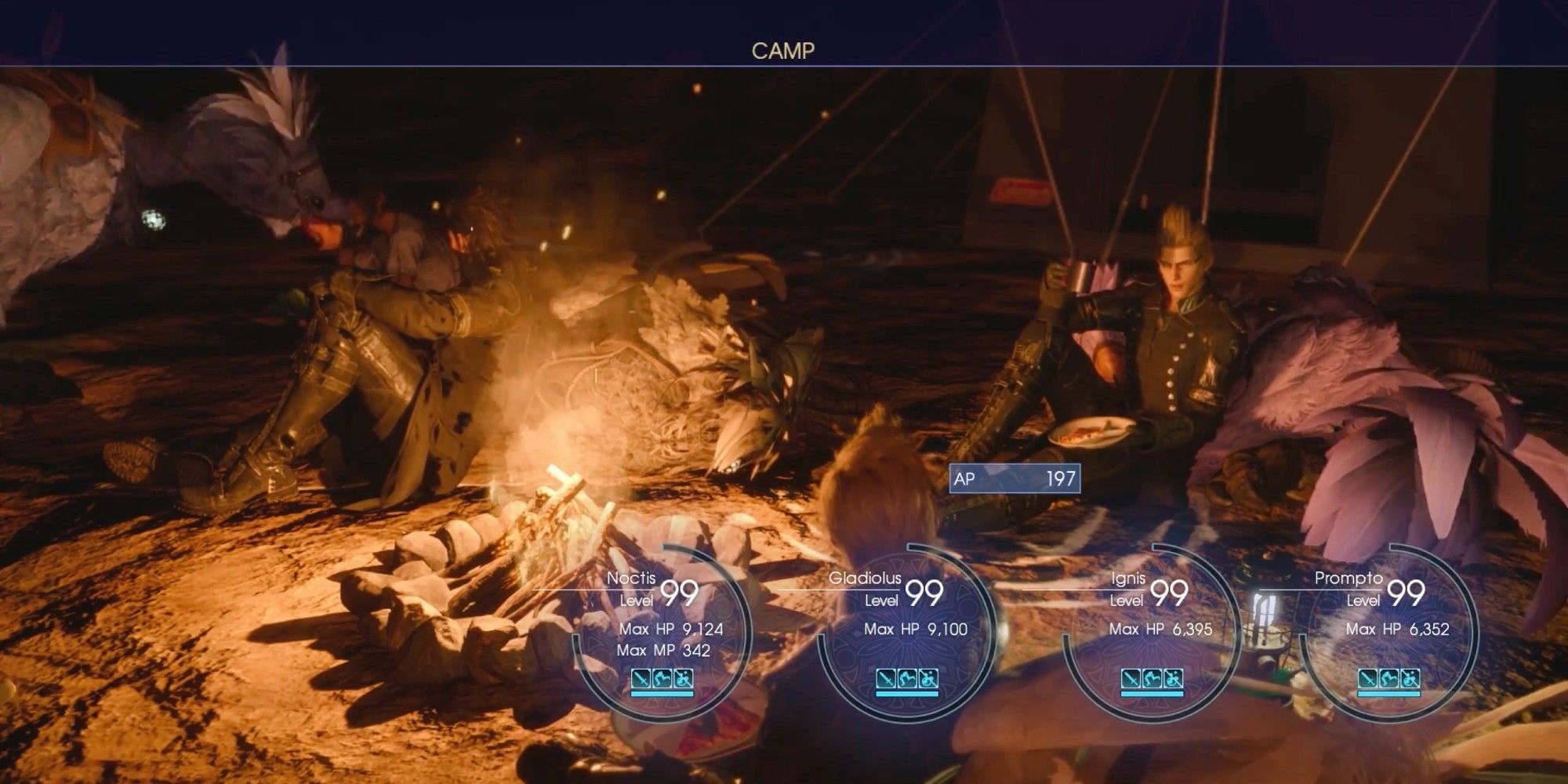 Instead of getting all your experience points in real-time, Final Fantasy 15 encourages you to make camp and take stock of the day you had. Only when you are at camp are you allowed to get those experience points and learn new moves.

When you're used to leveling up in real-time, it can be a learning curve to not see the results of your grind until the end of the day, but then again, you are about to have Ignis' cooking. So you end up winning either way. 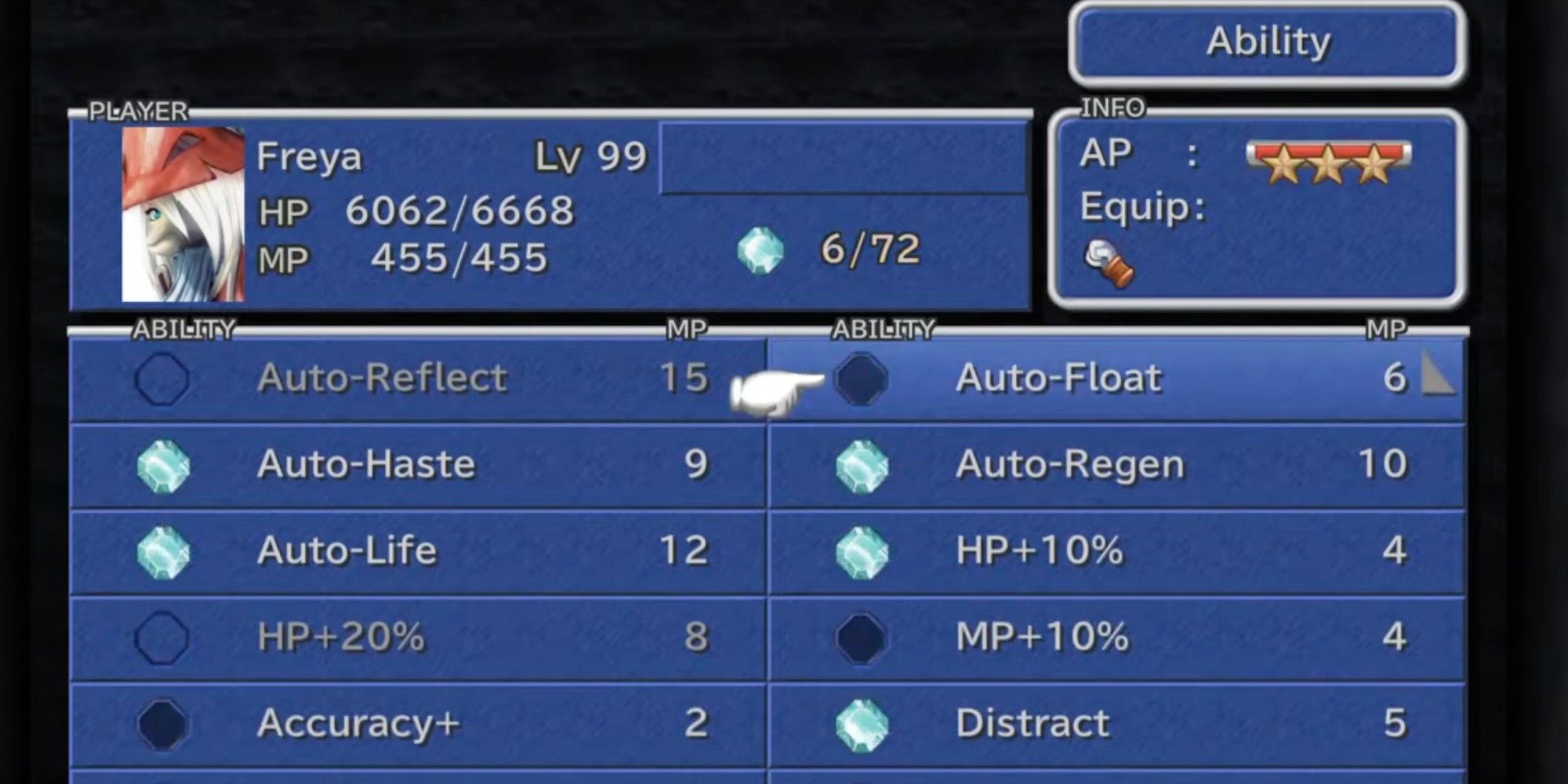 Though there is a traditional leveling system that boosts your stats and skill points (known as Magic Stones in-game) to add passive support buffs, the meat of your progression in Final Fantasy 9 is tied to your gear. All your weapons, armor, and accessories have character-specific abilities that you must learn.

The lack of linearity of learning skills lets you pick and choose what skills and spells to learn, letting you create your play style – within reason, it's an RPG after all. The best part about it is that once you learn your unique skills from the gear, barring weapons, you can pass your gear to the other members of your party to cross-learn passive abilities. 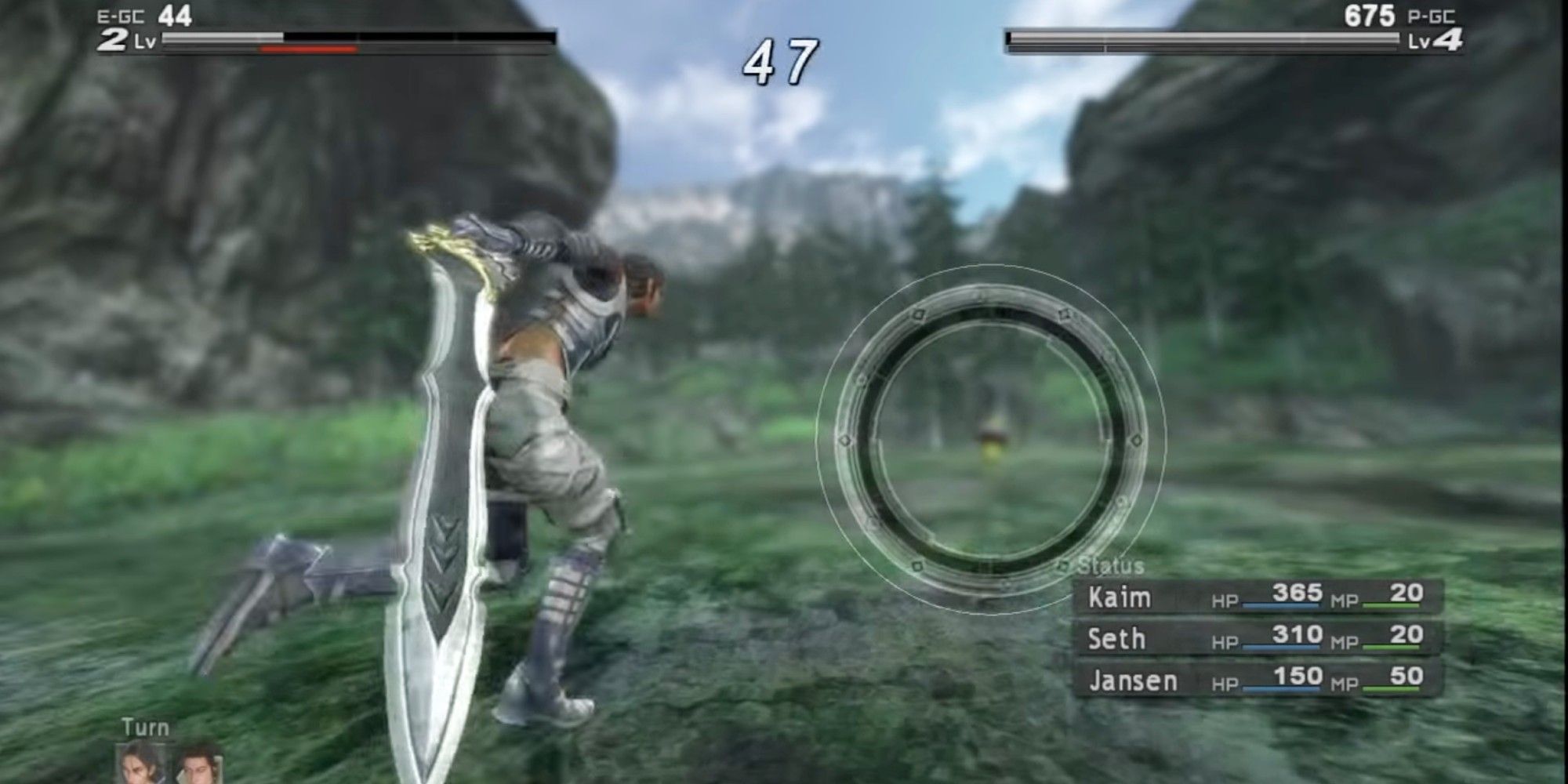 Before going forward, if you can play Lost Odyssey and haven't yet, please do so. To call the game underappreciated is a vast understatement. Now, in the game, you'll end up with a party made up of both mortals, who can learn skills through battle and leveling up, and immortals, who cannot.

So, if immortals aren't able to learn skills through equipment, how do they attain them? By osmosis of course. If an immortal links with a mortal in the party, they can learn the abilities that the mortal has learned. You'd think in all that time they've been around; the immortals would have found a more efficient way to retain the knowledge they accumulated over the years.

5 One Team, One Experience – Rise Of The Third Power 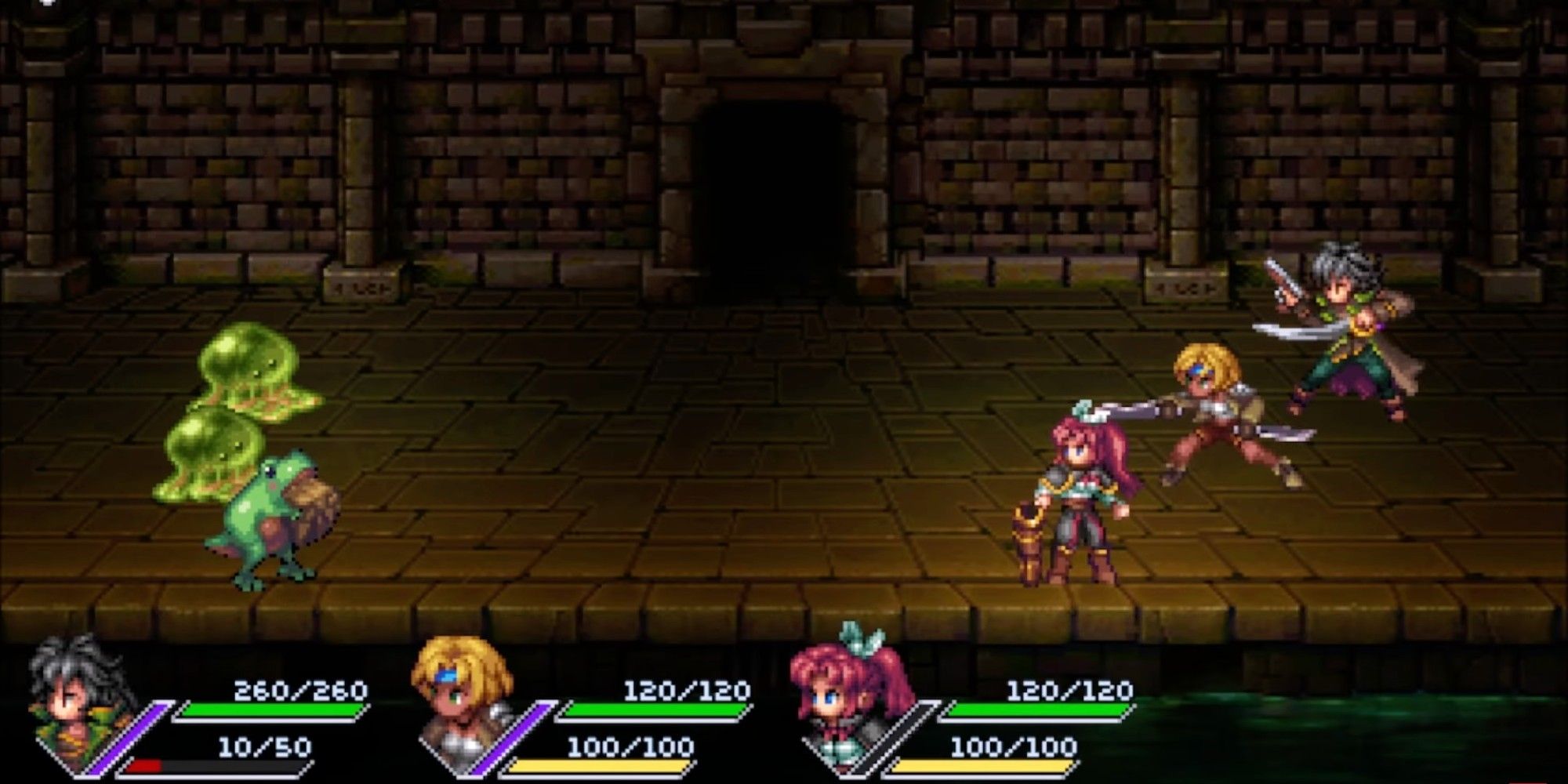 One of the more annoying parts of playing an RPG is having unused members falling behind in stats, only to need them later down the line while your main party is out of commission. Rise of the Third Power chucks all the party management worries out the window. It takes all the JRPG mechanics you've come to familiarize yourself with and subvert your expectations.

Can't decide who to bring into a fight? No worries, all your party members fight with you. Another thing you won't have to worry about is making sure all your members are getting experience; all of you share one experience bar. It takes some getting used to. 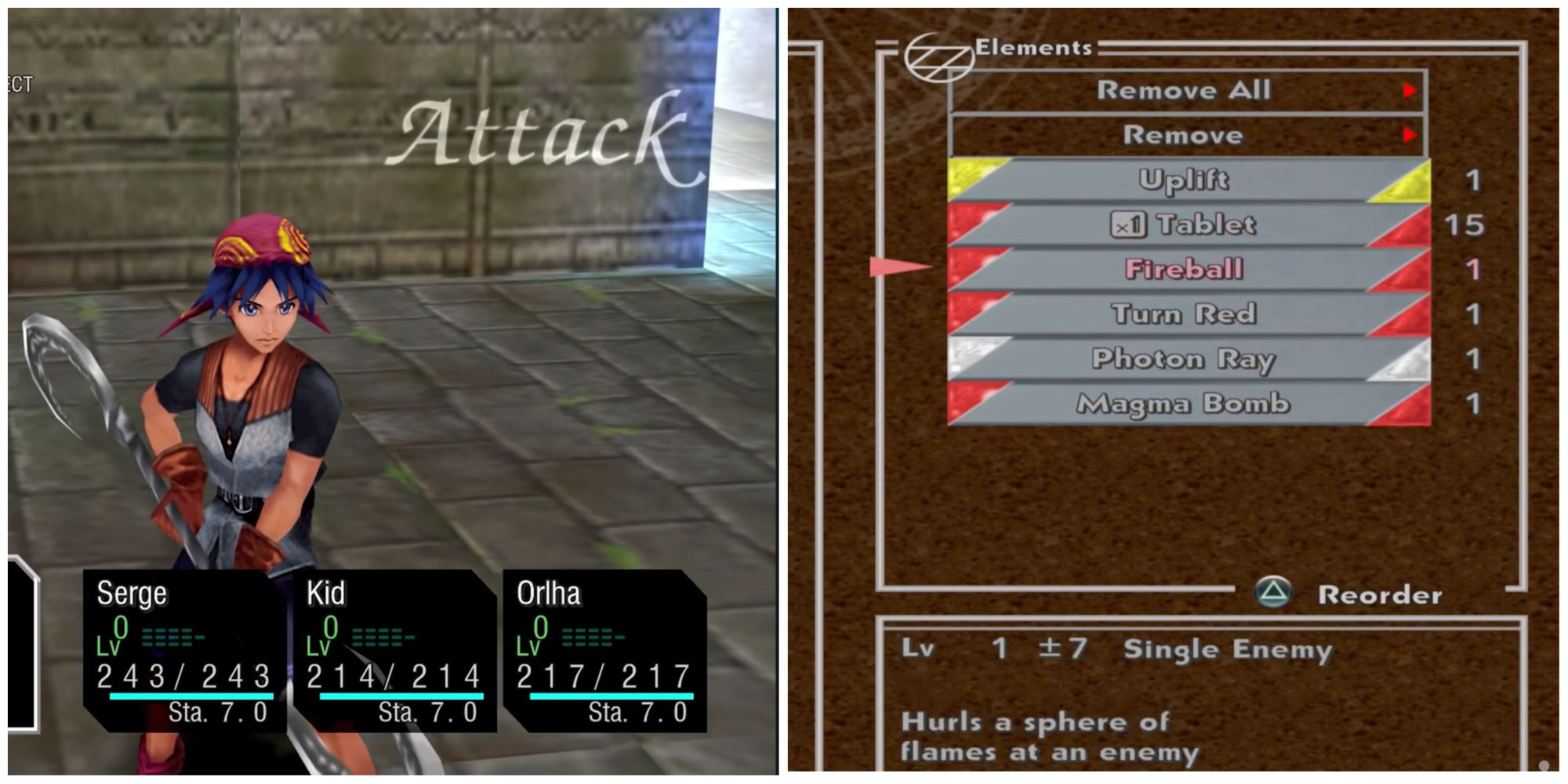 RPGs, and more pointedly, JRPGs have a habit of padding the playtime by placing a damage check boss that will block your progression unless you are strong enough to beat it. That leads to needing to grind out weaker enemies until you feel you are strong enough to continue. In some games, you won't be able to take two steps before triggering a random battle.

You don't have to worry about random battles in Chrono Cross, as you are able to see all enemies on the map – but that also goes for grinding out enemies as well. So much so, that if you decide to try and grind anyway, you'll get diminishing returns. True strength comes from facing and defeating your bosses. 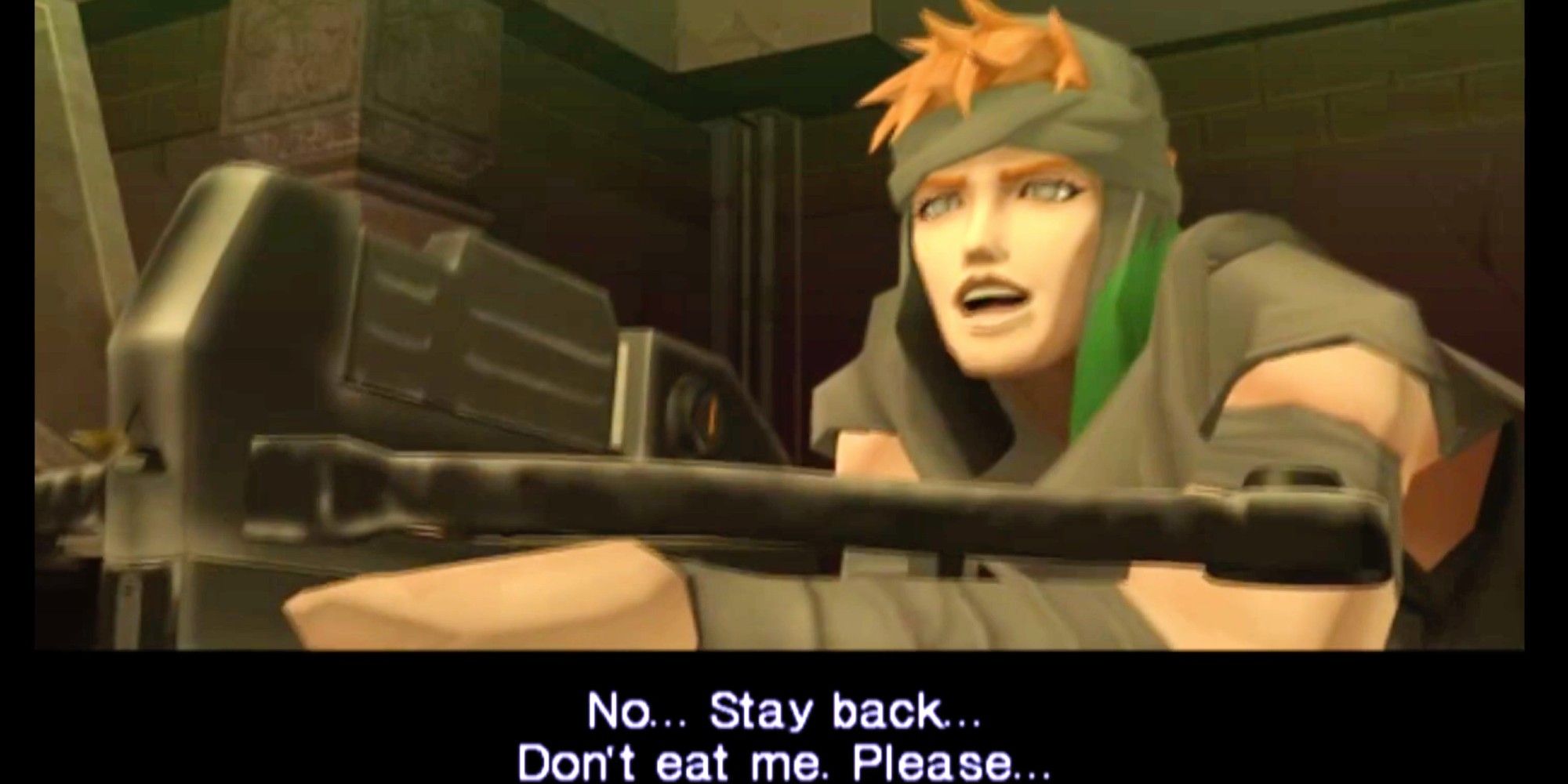 In Shin Megami Tensei: Digital Devil Saga, as a member of one of the five tribes in search of Nirvana, it is up to you to get as strong as necessary, so you can defeat the others. And you level up by, well, devouring your enemies. For each enemy you eat, you gain Atma, leveling currency, and will be able to buy new skills.

It's a meticulous process though: eat the wrong enemy or spend your points all willy-nilly, and you are bound to be at a disadvantage. There's an RNG element to attaining your skills as well, encouraging you to experiment with them. Just don't get too upset when your character gets an upset stomach if you devour too much. 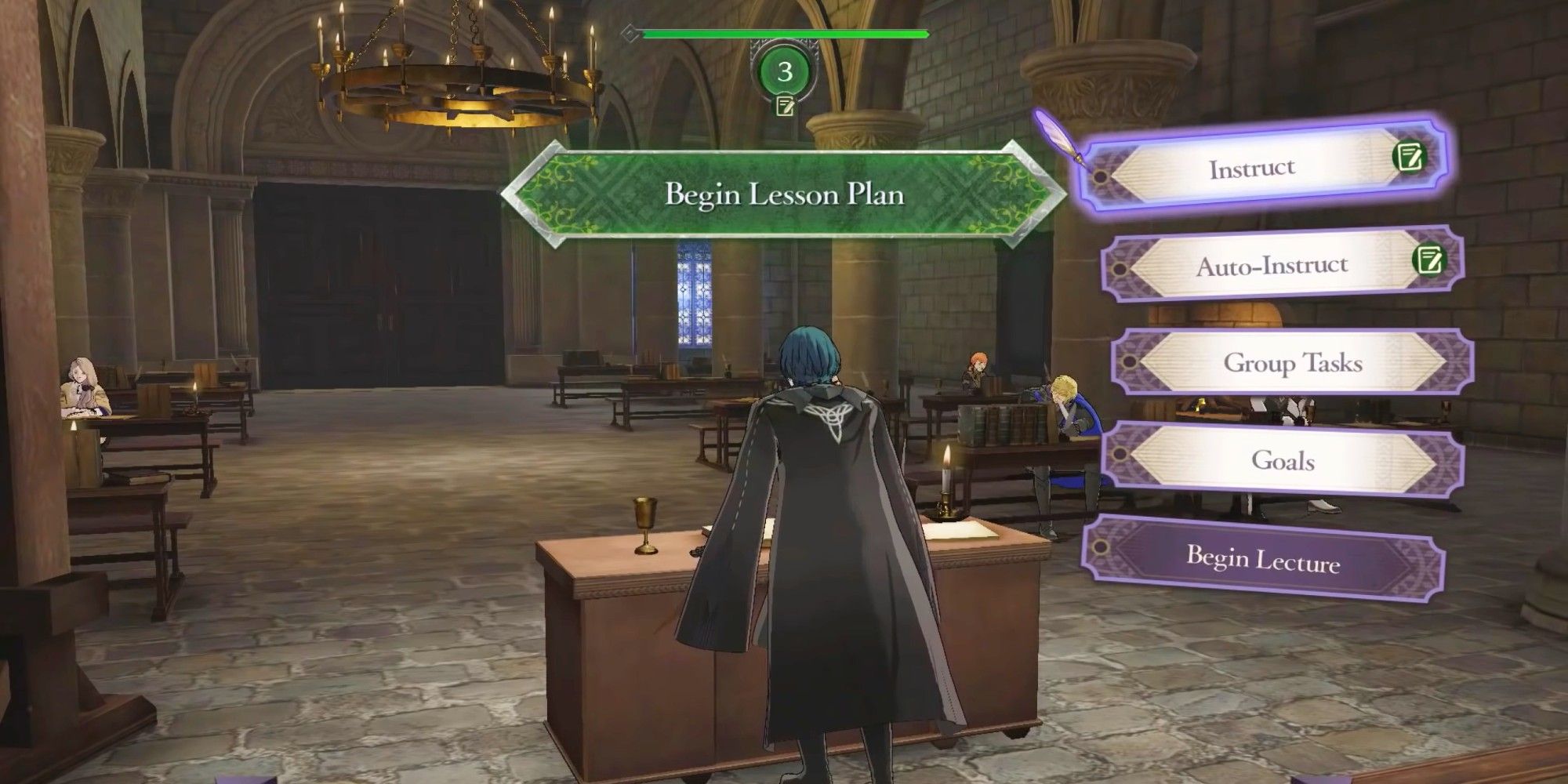 Nope, this isn't a joke. In Three Houses, you play the role of a newly hired instructor at the prestigious Garreg Mach Monastery, a politically neutral ground for students from all over Fodlan to come and receive the best education and military training. You, as a mercenary turned teacher, are inexperienced in guiding others, so you have a chance to learn along with your students for a while.

In class, you gain a sizable chunk of your experience, but the better part of that is getting the skill points you need to study up and change your job. You can change your job as much as you want and to whichever class you desire, provided you've studied and gained enough experience to ace your exam.

1 Having A Social Life, Persona 5 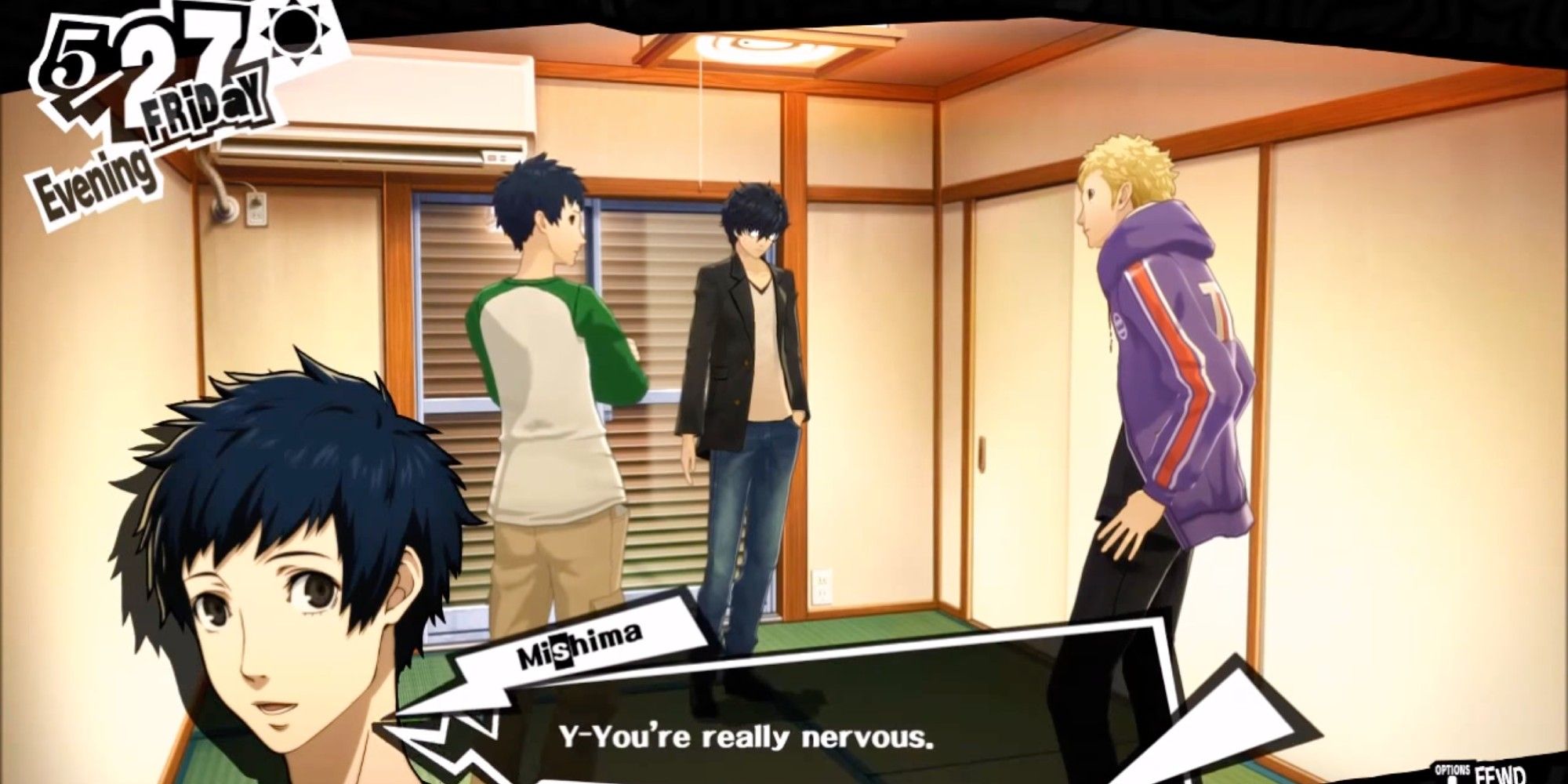 Yes, doing those after-school activities will pay off, but man do they take up a lot of your time. A whole afternoon gone just because you went to get a burger. You'd think you'd be able to multitask, but a teenager only has so much time in the day.

Going to the palaces and working your way toward the boss will net you some decent experience to boost your base stats, but your true progression technique is going out and making friends. The more friends you spend time with – or fall in love with – the stronger your skill becomes.