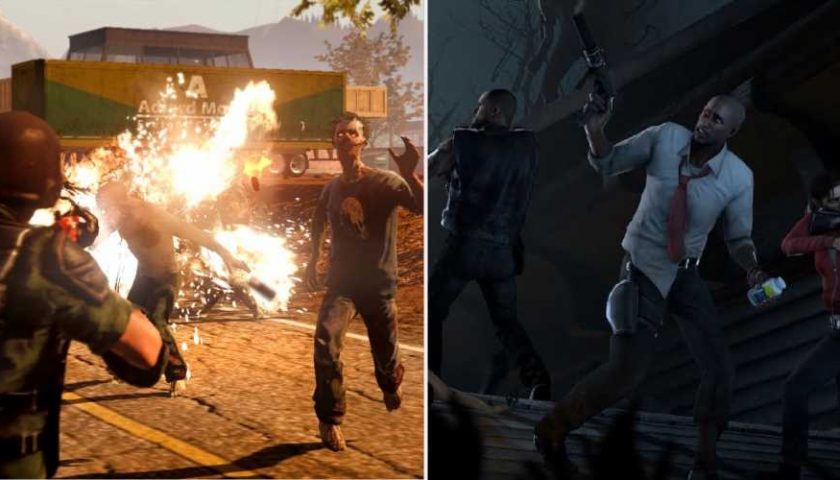 Dying Light 2 is finally out, and players everywhere are getting to see the follow-up to Techland's incredible survival horror game. The new game takes place in the year 2036, 15 years after civilization fell to the zombie plague. It focuses on Aiden Caldwell, who is looking for his sister Mia in the European city of Villedor.

Needless to say, Dying Light 2 has moved a long way from Kyle Crane and Harran. This game focuses more on role-playing elements as the player interacts with different factions in Villedor. As good as it is, it's not completely unique, and there are plenty of other games one can try out if they loved Dying Light 2. 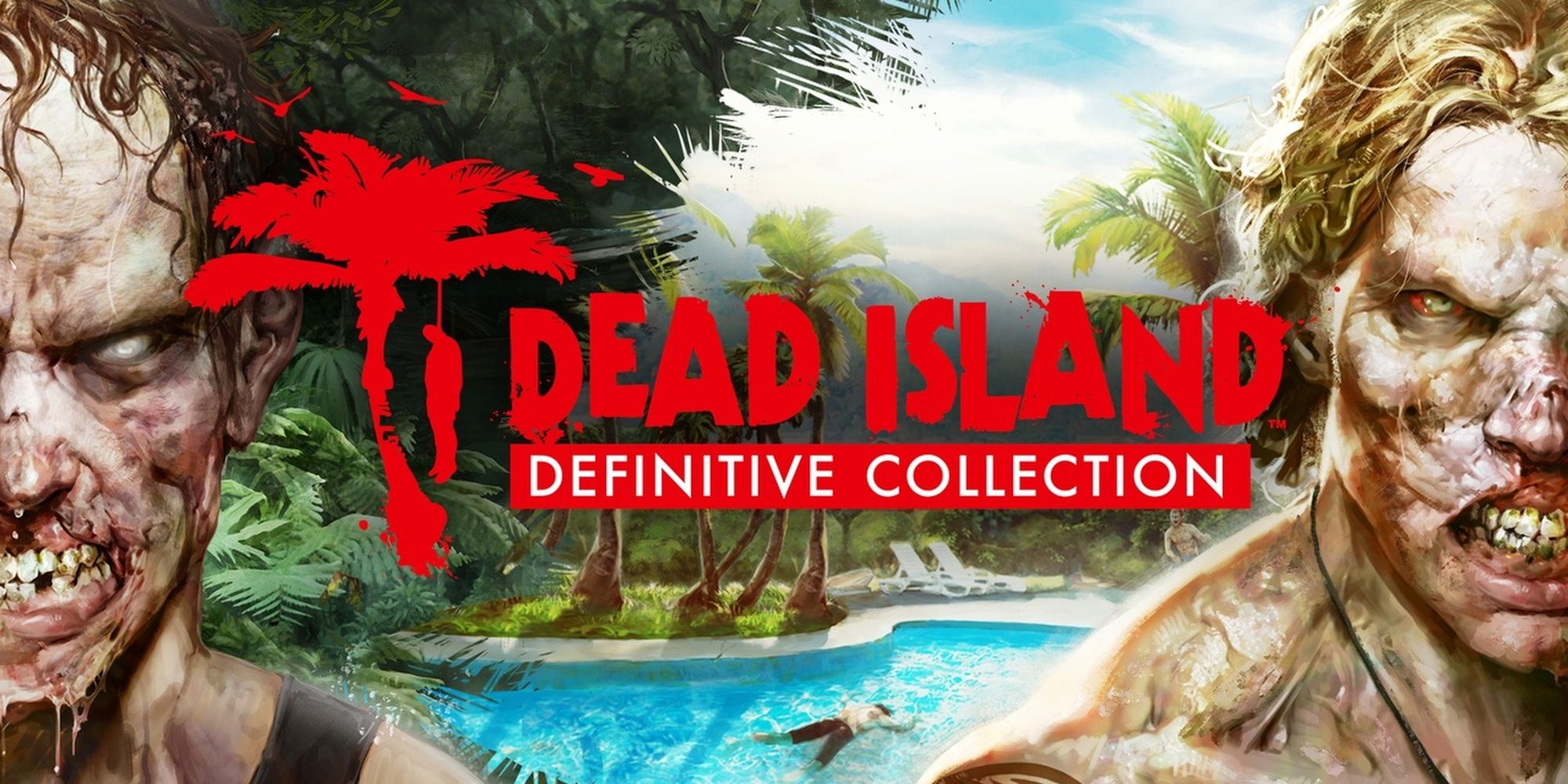 Like Dying Light, Dead Island also has a multiplayer mode. In fact, it's highly recommended that you play Dead Island with friends. It hasn't aged well, and it wasn't that great when it came out either. However, if you can get some friends together for a zombie-bashing session, Dead Island can provide you with a good time. 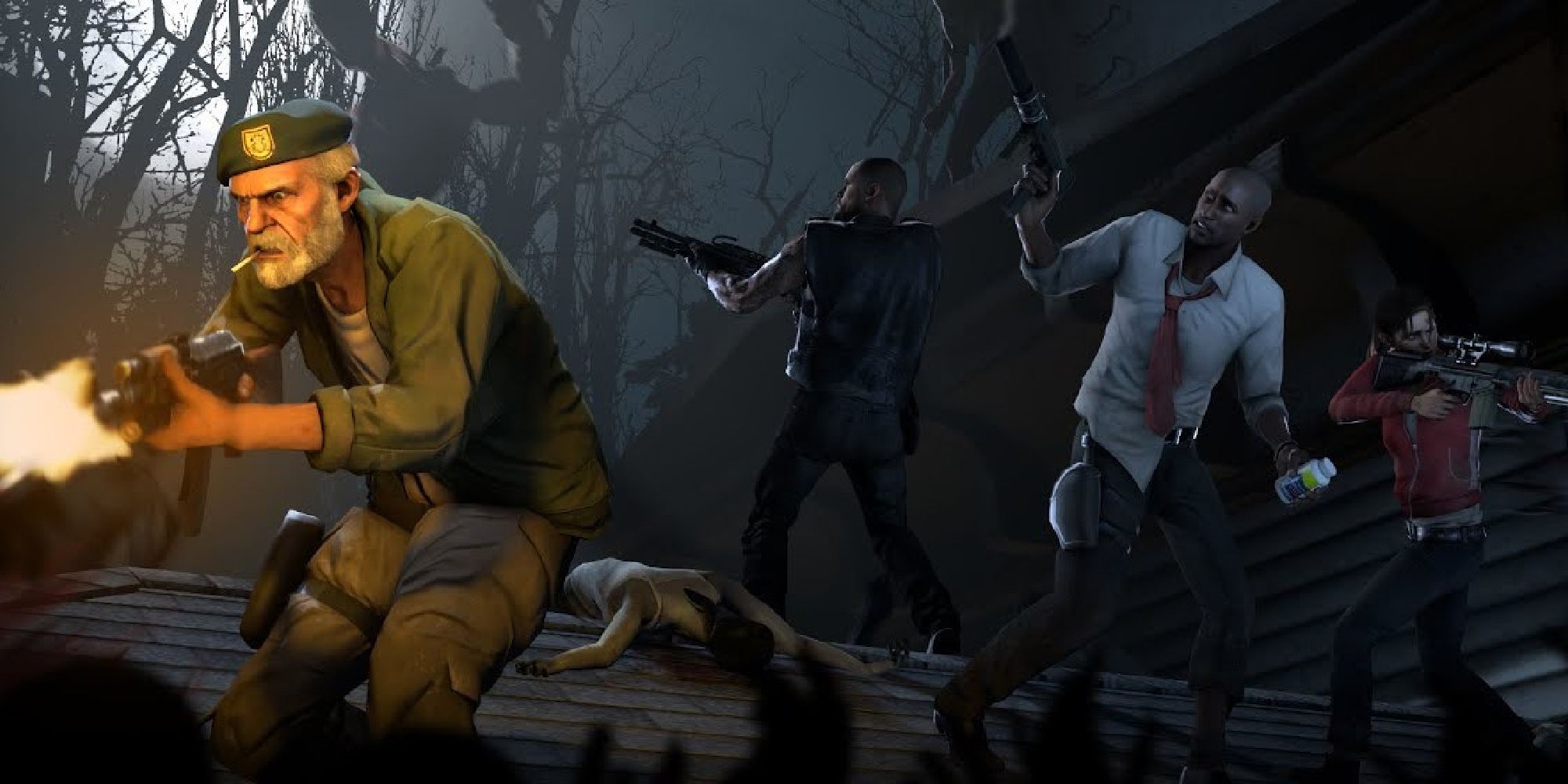 Left 4 Dead is the default choice for zombie-killing simulators, and for good reason. It's a simple and straightforward chaotic blood storm of a game. The player takes the role of one of four survivors (they have different personalities but play the same), and the four of you work together to make it to the end of the map.

This is another game that is ideally played with friends, but solo play isn't bad either. There's also a vibrant modding scene for this game that can make an already anarchic and fun experience even more so. It's also cheap on Steam and goes on sale often, so it's not expensive to pick this one up. 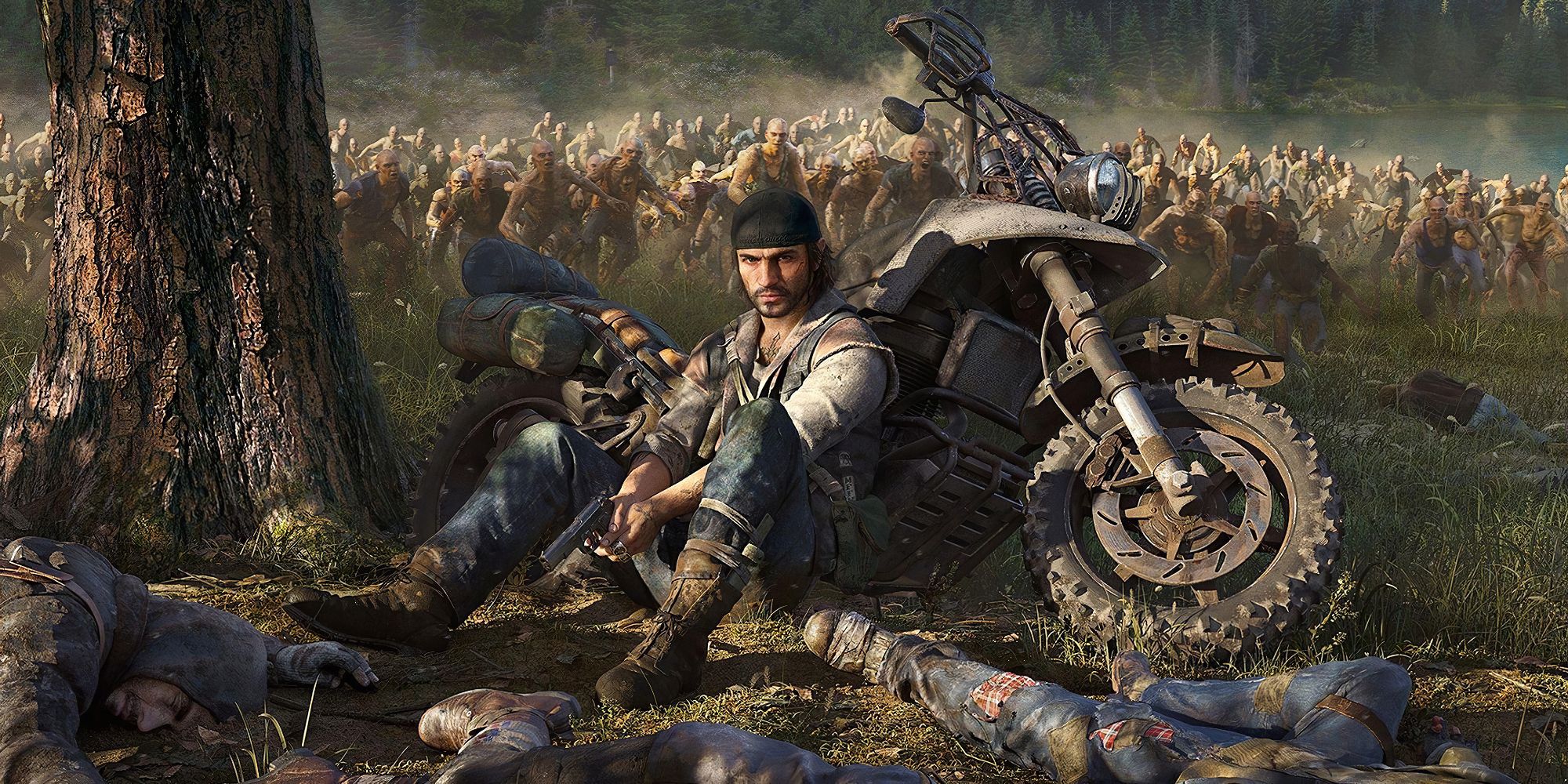 Days Gone is a third-person zombie-killing simulator starring Deacon St. John, an outlaw biker. He and his pal, Boozer, attempt to survive out in the Oregon wilderness while hordes and hordes of "Freakers" descend upon them. Along the way, they learn that it's easier to survive with others than it is alone.

Days Gone's story could be better, but there's plenty of charm in Deacon's affable view of the world. There are plenty of melee weapons and guns about, and it also has a faction system like Dying Light 2. However, there isn't really much role-playing to be done in Days Gone, and the faction system is pretty bare-bones.

5 Middle-Earth: Shadow Of Mordor – Another Open-World Game With Free-Running And Intense Violence

This may be a fantasy game that has a lot of focus on stealth and planning out encounters with Captains and Warchiefs, but Middle-Earth: Shadow of Mordor and Shadow of War aren't bad choices if you enjoy Dying Light 2. The primary gameplay loop in Dying Light 2 involves parkouring into a location for supplies and axe-murdering any zombies that spot you.

In the Middle-Earth games, you parkour into a location and enter brutal close-quarters combat with any Orcs in the vicinity. It's just as gory and sometimes even more so. The Arkham-style free flow combat system may be different from the brutal tactile combat of Dying Light 2, but there is enough overlap to recommend Middle-Earth nonetheless. 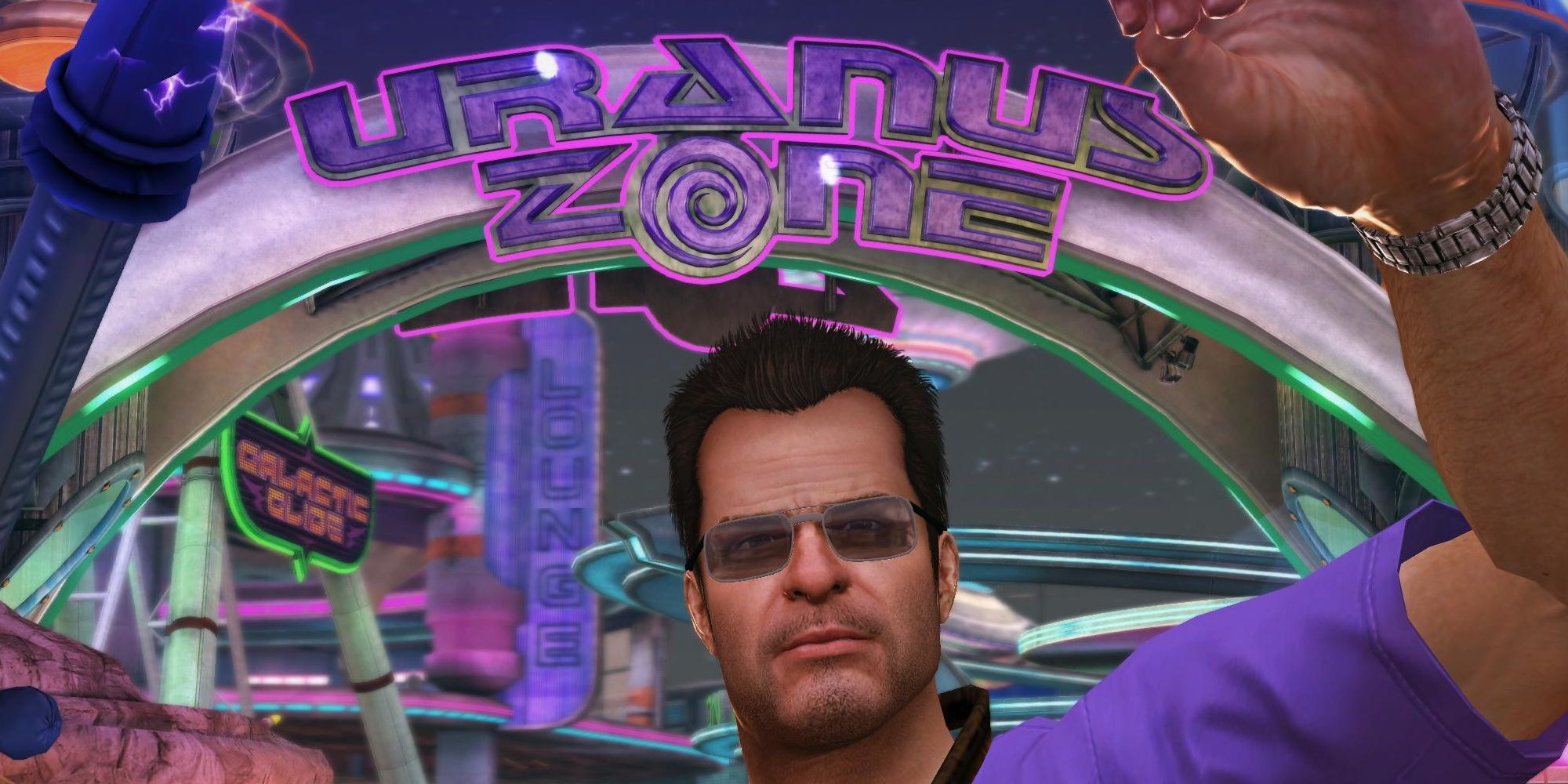 Dead Rising is a third-person zombie action game that also focuses on using scavenged and crafted weapons to beat zombies to death with extreme prejudice. It's a fair amount goofier than Dying Light 2, and zombies are, on average, far easier to kill.

However, it's still a brutal close-quarters action game that involves slaying hordes of zombies. The first two Dead Rising games are the easiest ones to recommend, but the most recent two entries do have some redeeming qualities. 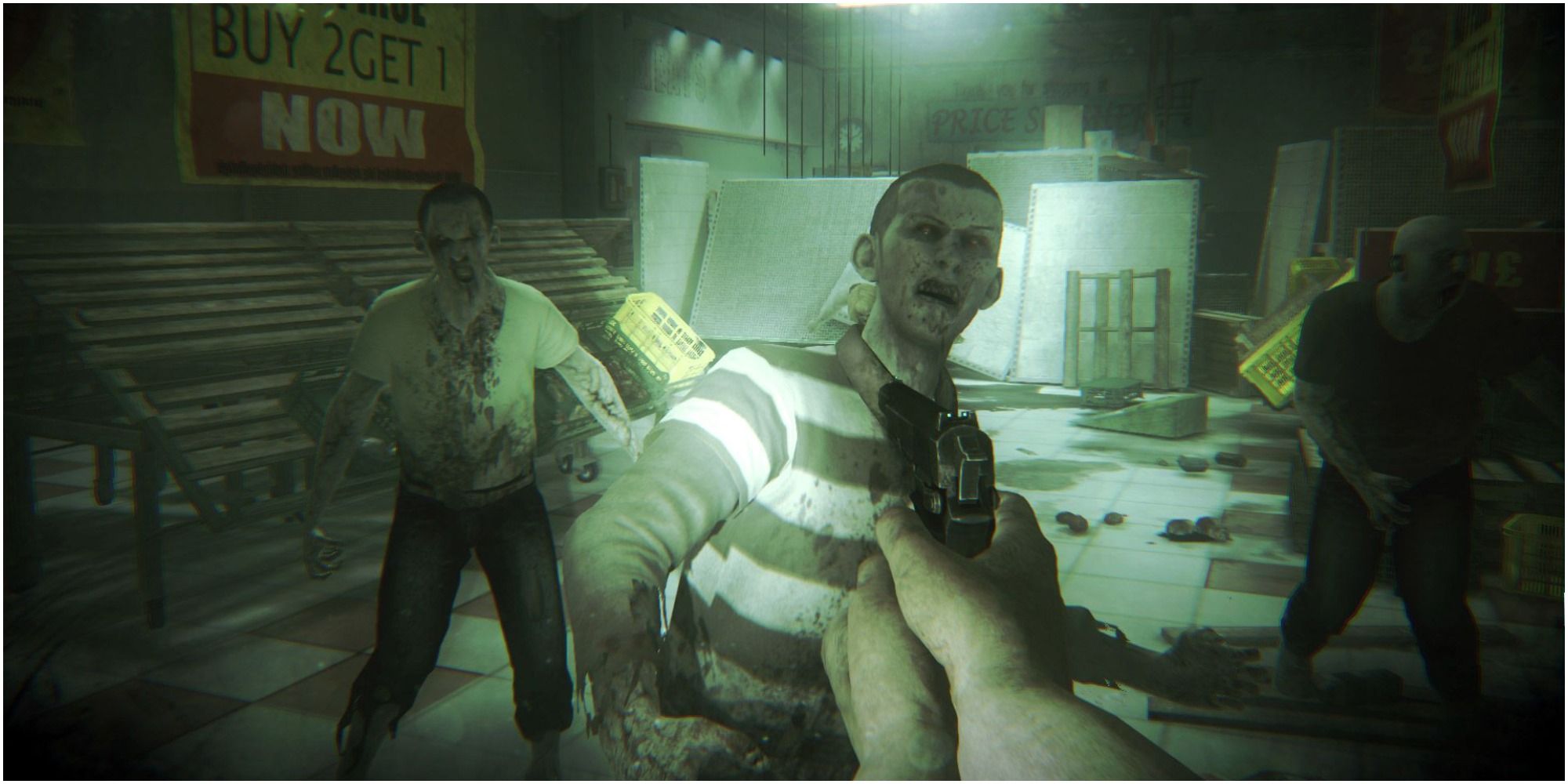 Zombi was originally a game for the Nintendo Wii U and called ZombiU. However, the game was eventually ported to other platforms under the name "Zombi." It's a first-person survival game where the player must survive the London streets which are covered end-to-end with snarling zombies.

Zombi has the fairly unique mechanic that, when the player dies, their survivor is killed and leaves their supplies where they died. If you want your supplies back, then you must find your previous player avatar and recover their backpack. 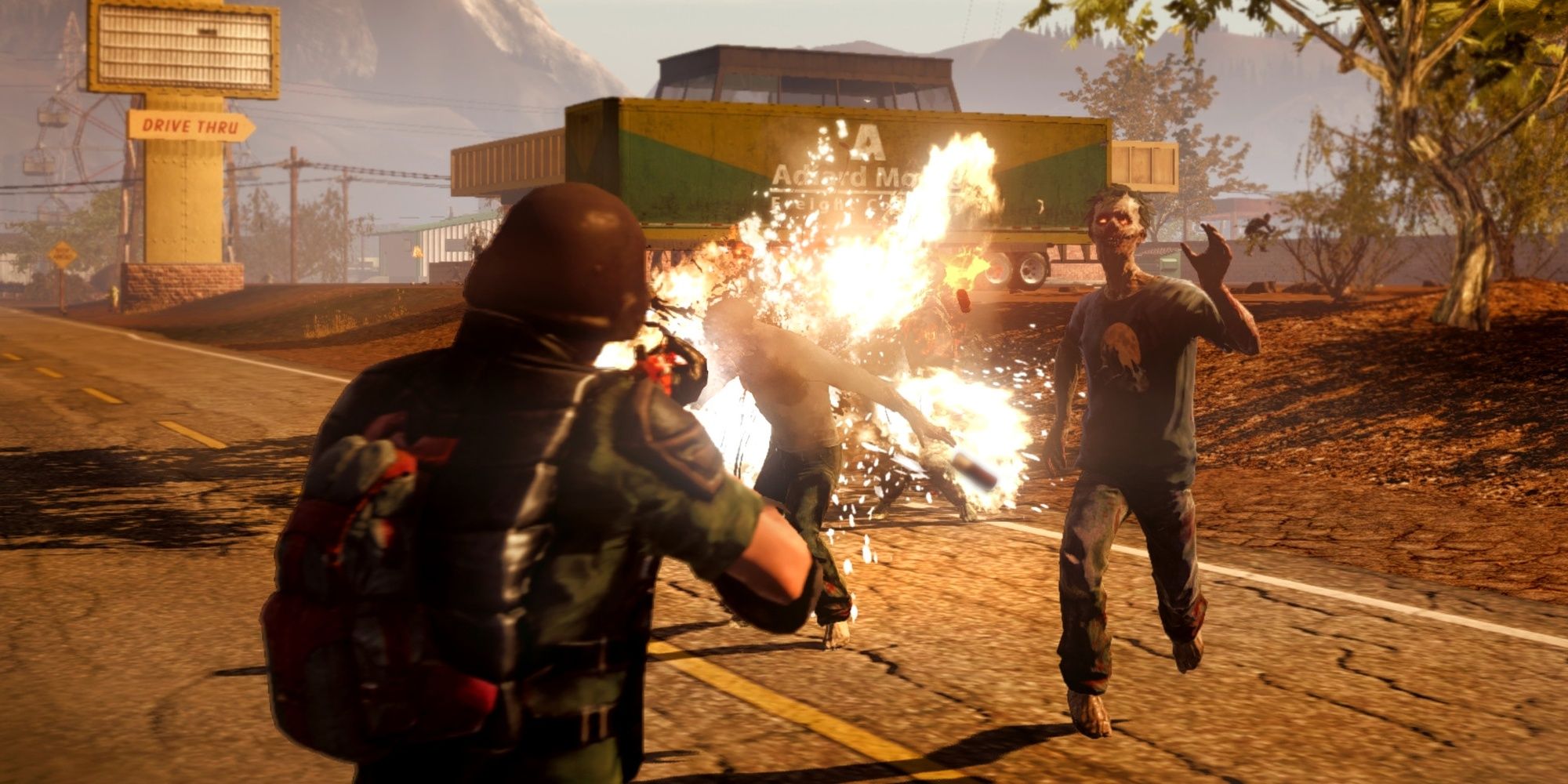 State of Decay is another third-person zombie survival game where the player is in charge of keeping their community alive in Trumbull Valley. As they gather more supplies and save more survivors, their community grows and is able to build new amenities to keep everyone healthy and well-defended. 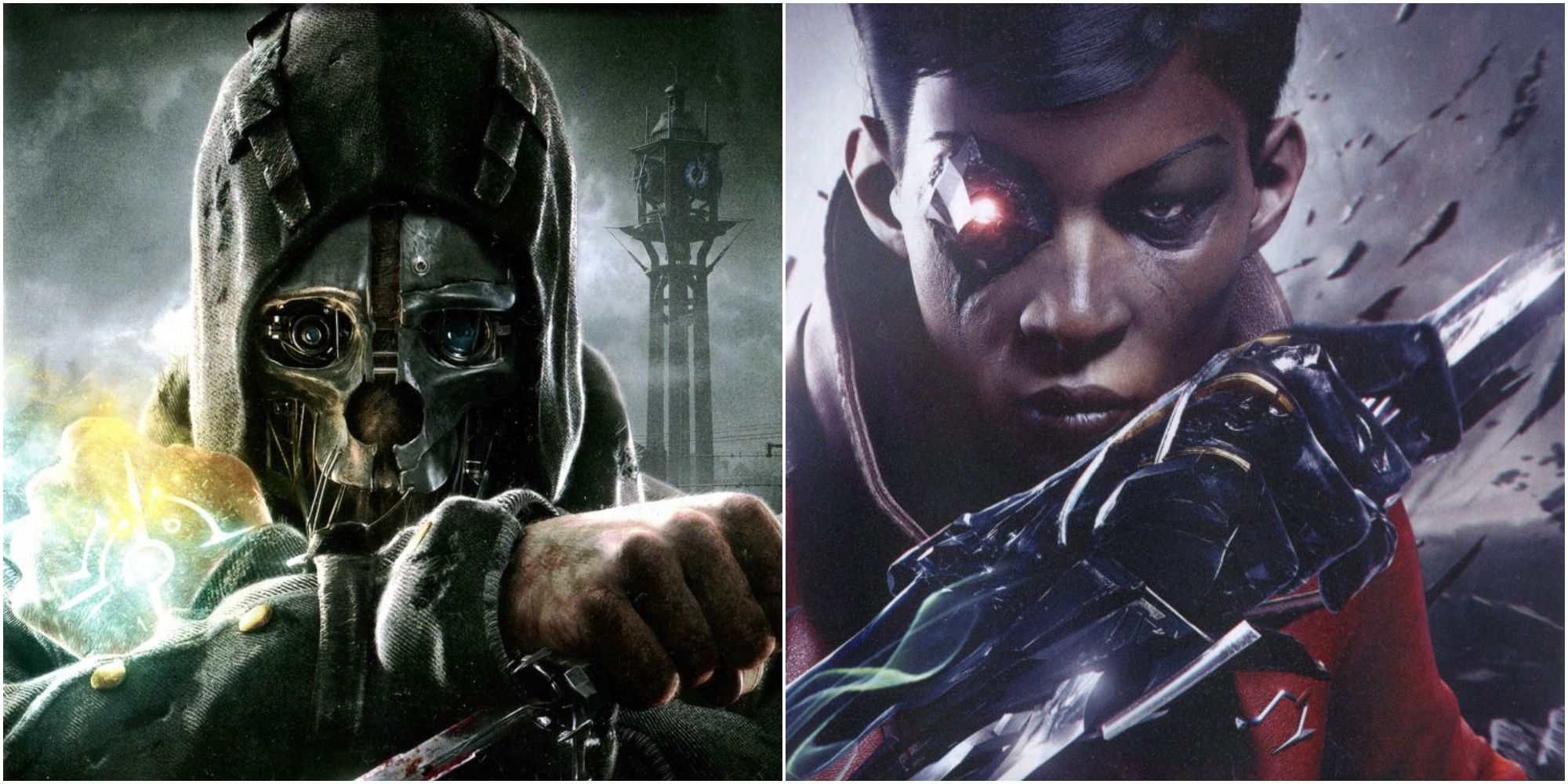 Dishonored is another departure from the zombie genre, but its gameplay mechanics line up with Dying Light as well as just about any other entry on this list. Dishonored is a stealth game with free-running mechanics and a focus on melee combat. Dishonored narratively encourages stealth and non-lethal tactics, but Corvo and Lady Emily can just as easily run into a column of guards with their swords swinging.

The melee combat is markedly similar to that of Dying Light 2 and is equally brutal. Heck, the games have plagued enemies that behave a bit like zombies as well. If you liked the combat and parkour of Dying Light 2, both Dishonored games are a good next choice.