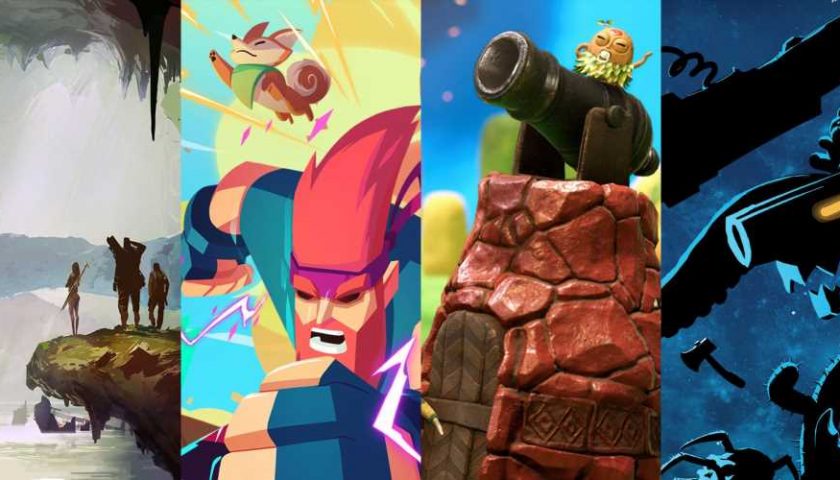 Strategy games can be intimidating and complex, which is why the tower defense genre came to put a more casual spin on it. The premise typically involves something that needs to be protected from an invading force. You'll be presented with a huge field with empty plots to set up your defenses.

Traditionally, these take the form of towers, but other games of the genre have changed it up with other structures, groups of units, and more. It's easy to pick up a tower defense game and jump into a level, which is why it's perfect for the Nintendo Switch. Here are some of the best. 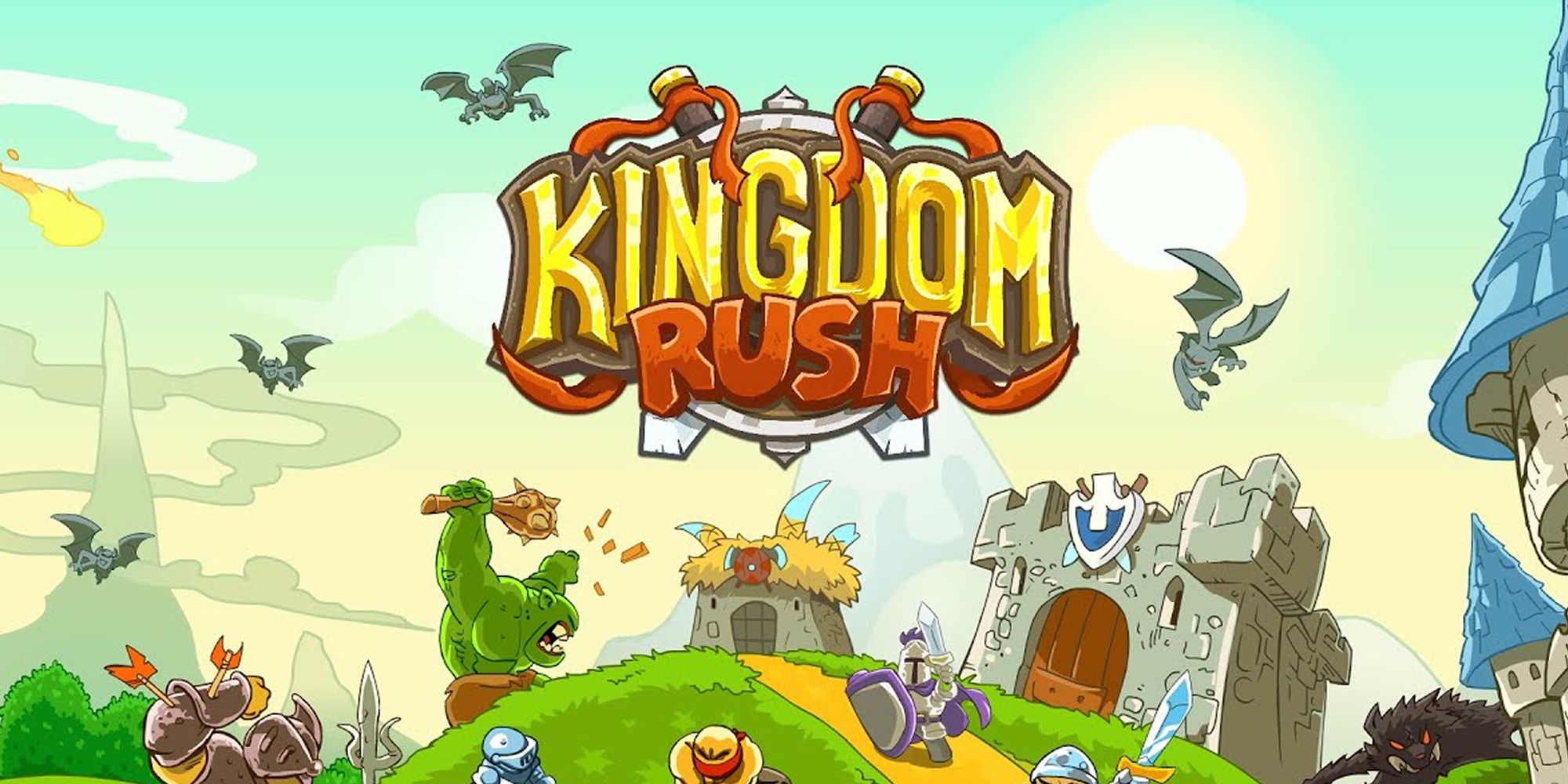 Defending the kingdom from vicious invaders is a noble endeavor and a solid premise for a tower defense game. Hence, the classic title Kingdom Rush. Born out of the Flash animation era of the internet, it eventually became a full-fledged game with improved mechanics and graphics.

The very first title in the series has you defending the kingdom against the advancing forces of the dark sorcerer, Vez'nan. You're equipped with a number of different towers that deal different types of damage, coverage, and range. They can also be upgraded to be more effective with branching final upgrades. You also get access to heroes that have powers that make them feel like mobile towers. 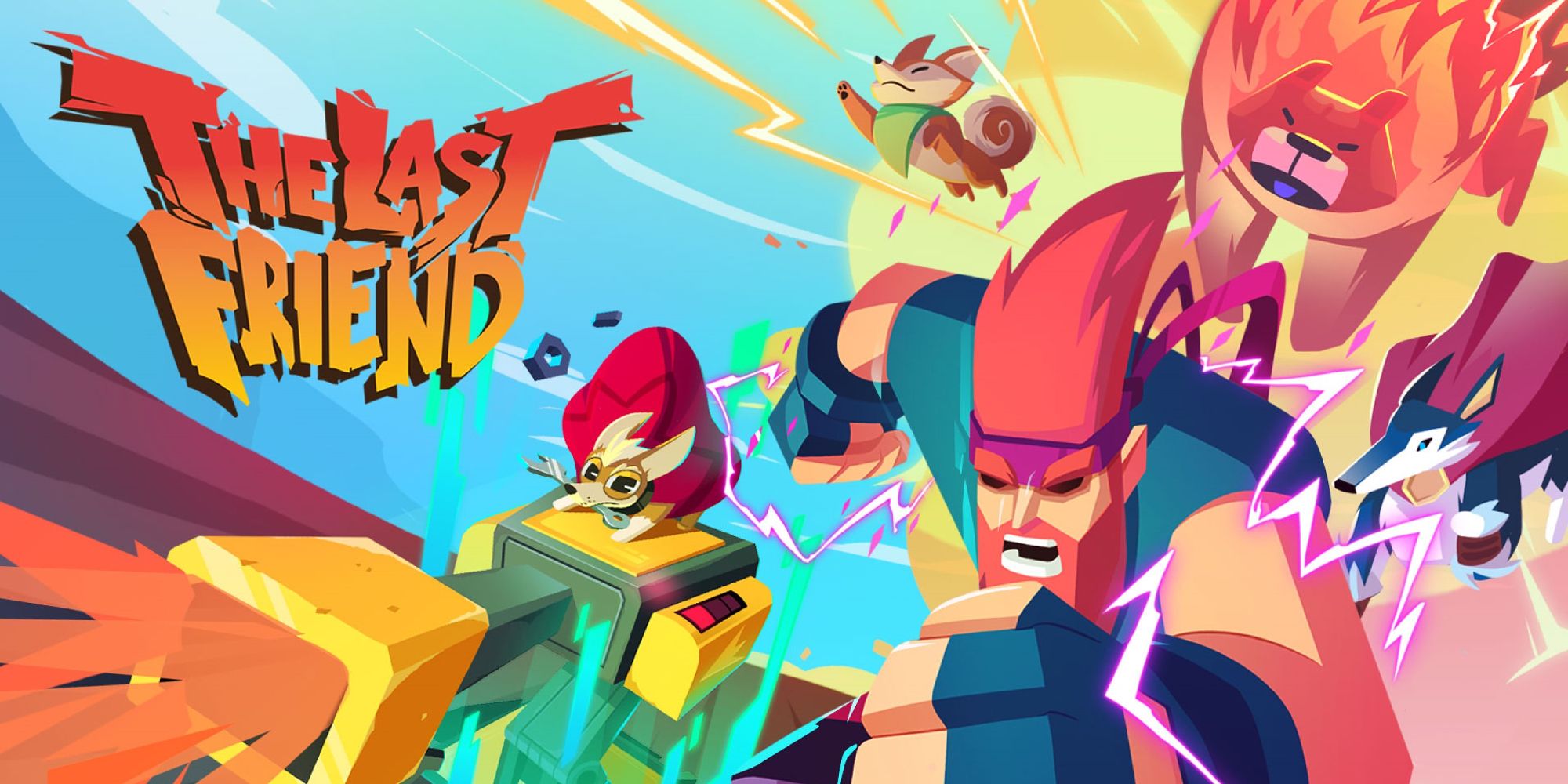 Dogs are nominees for the sweetest and most loyal animals on the planet. Therefore, it makes sense that they would be the first and last line of defense in The Last Friend. As the human Alpha, you're leading a group of dogs across a post-apocalyptic world in an RV.

Whenever you stop to park, you'll need to defend yourself against waves of bandits, soldiers, and robots. Luckily, each of the dogs you rescue is trained by professional turret operators. From explosives to utility, these dogs will keep you safe and help you reach the end of the road.

6/8 Dungeon Of The Endless 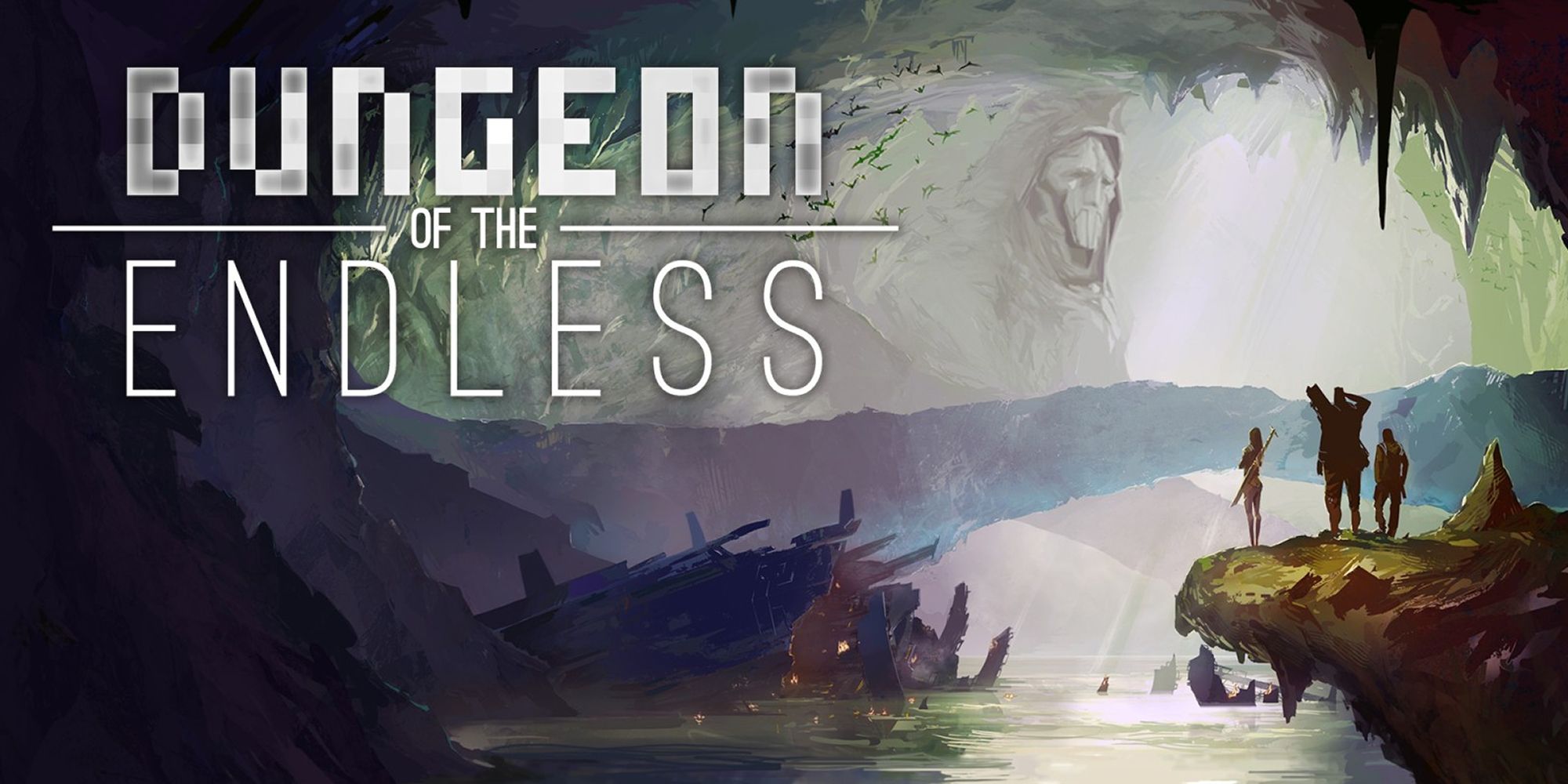 Dungeons will always be highly mysterious with no guarantee as to what you're going to encounter. This is embodied by the title Dungeon Of The Endless, which certainly lives up to its name. As the leader of a crew that has crashed on an unknown planet, your goal is to keep everyone safe.

To do this, you'll need to protect your crashed ship's generator from the horrors of the planet. You'll be able to set up a variety of defenses to keep the monsters at bay, while taking any spare moments you have to explore the dungeon surrounding the crash site in order to get more resources and materials. 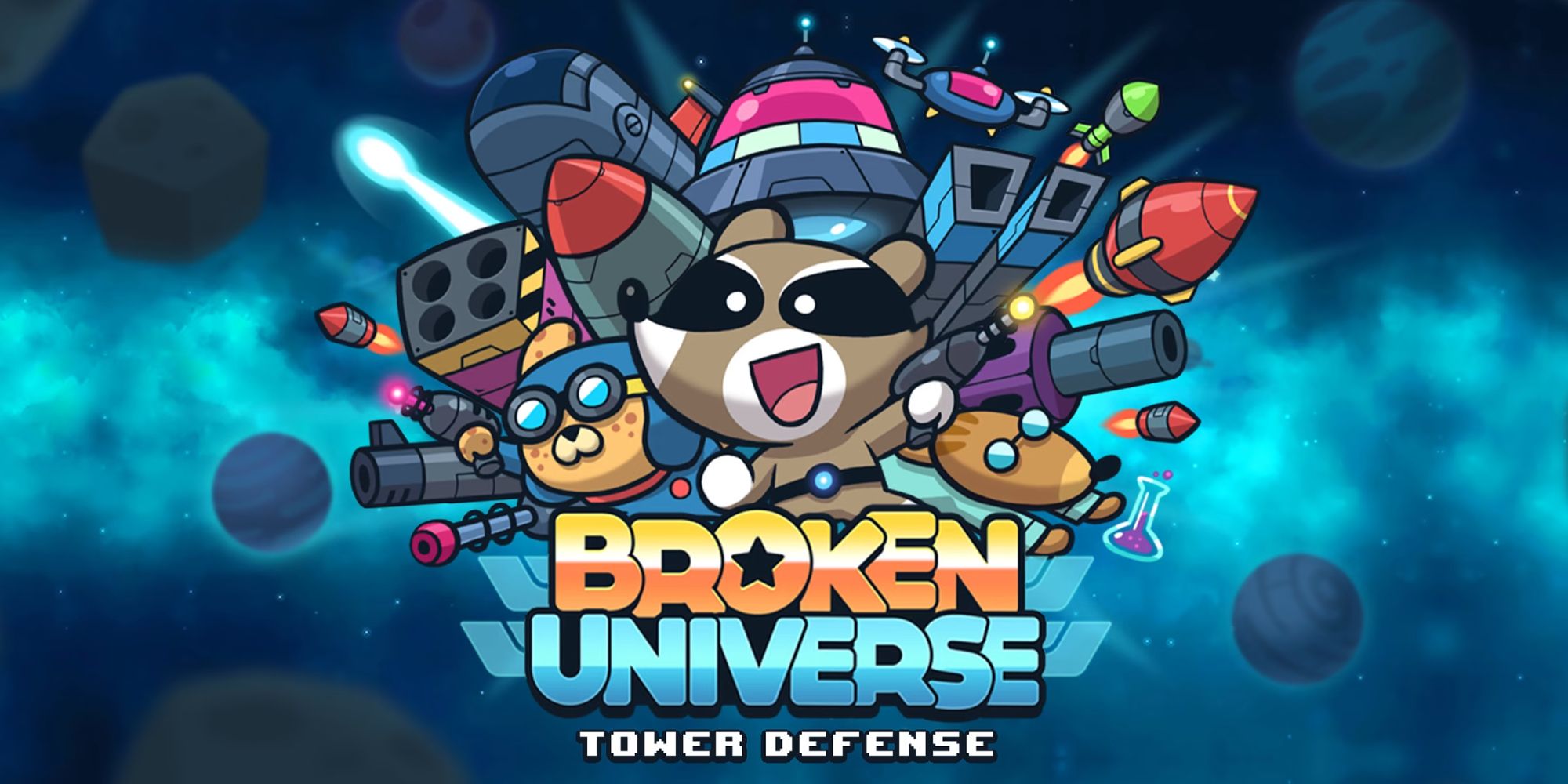 The universe is a wild, unpredictable, and chaotic entity that everyone needs to endure. Many parts of it don't make any sense, which is why the game Broken Universe – Tower Defense addresses that. It presents you with a number of different levels, scenarios, and enemies against which to test your strategic mind.

Each layout has its own ups and downs, giving you multiple effective ways to set up towers and traps. Make your way through this dangerous and colorful universe to show that you can handle anything.

4/8 OTTTD: Over The Top Tower Defense 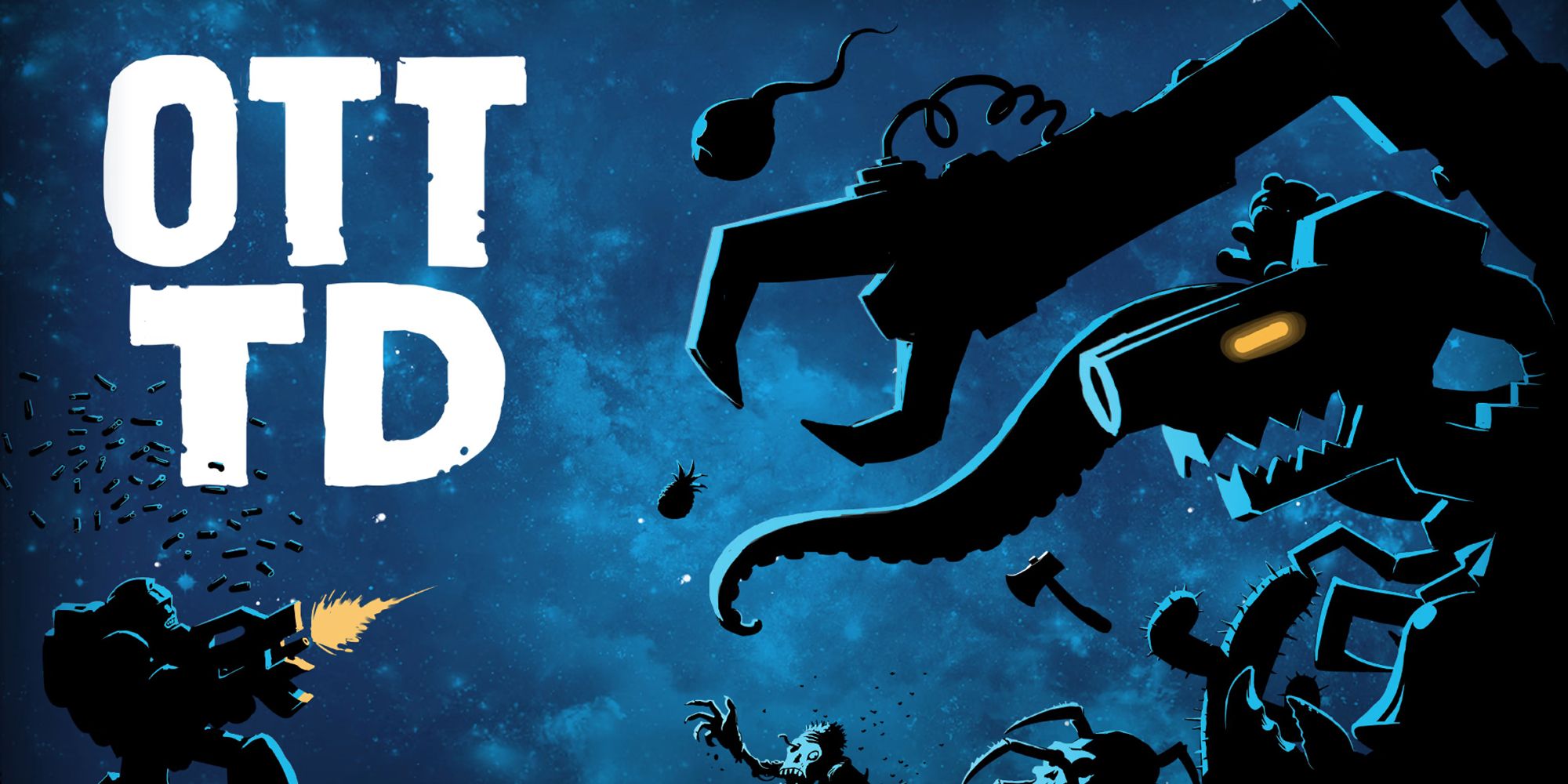 The field of physics presents a lot of interesting theories but the multiverse is one that has caught on like wildfire. It spread across gaming with ease even into the tower defense genre with OTTTD: Over The Top Tower Defense. This time you're not just defending against one world's monsters, but those of other dimensions too.

The good news is that you're given command over HEROCORP to get the jump on the invaders before they overwhelm you. Make giant turrets and machines of comically-large proportions to utterly destroy the enemy. 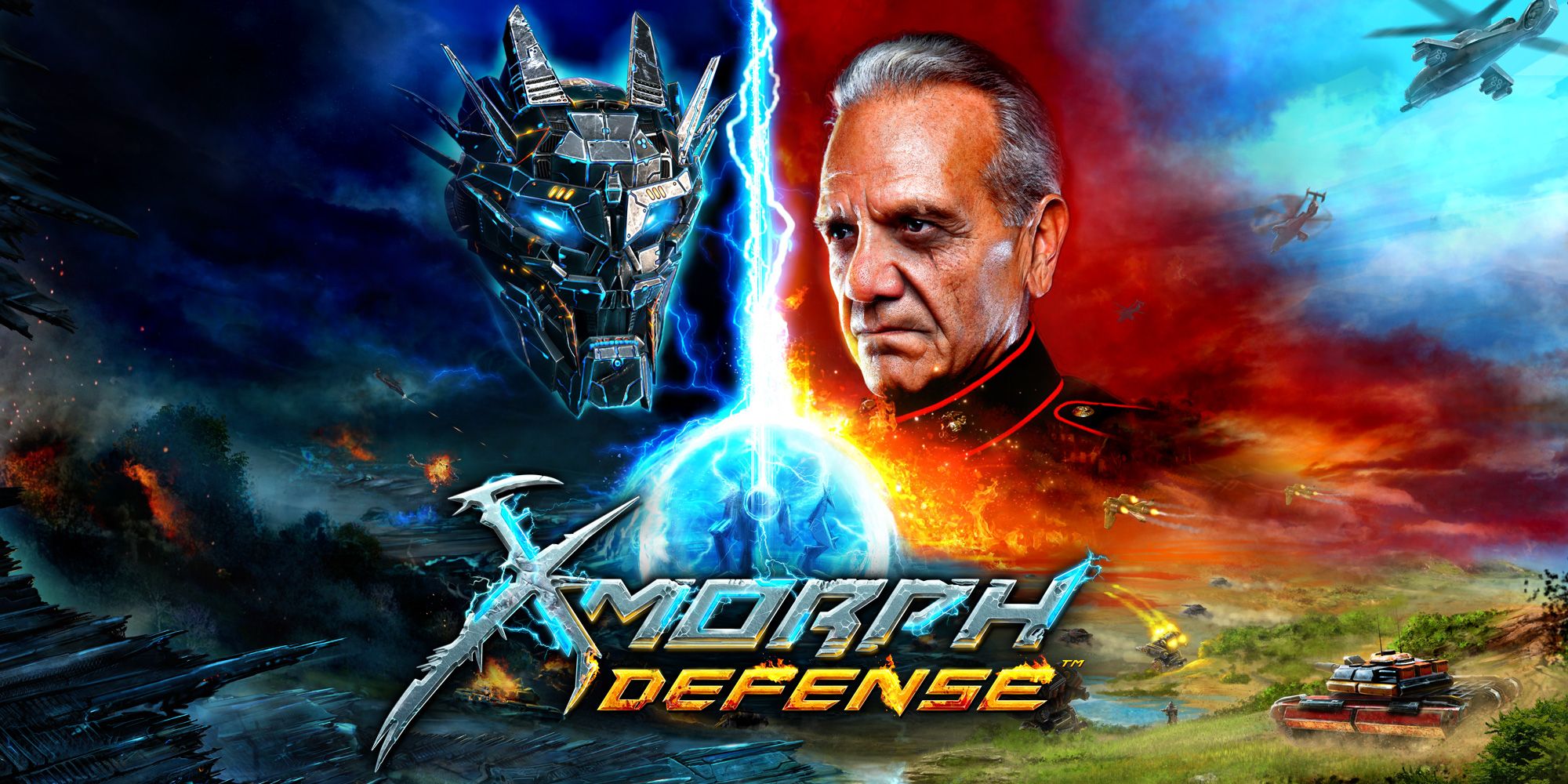 So often games have you defending against invaders from all over the universe, which is why it's fun to flip the script. By playing X-Morph: Defense, you are leading a huge interstellar invasion force to take over planet Earth. Since you're playing as aliens called the X-Morph, you'll have access to highly advanced technology with the purpose of causing devastation.

You can set up a range of towers to support your invasion while also leading forces yourself in offensive maneuvers. If that's not enough, take control of air support and ordinance to really make an impact. 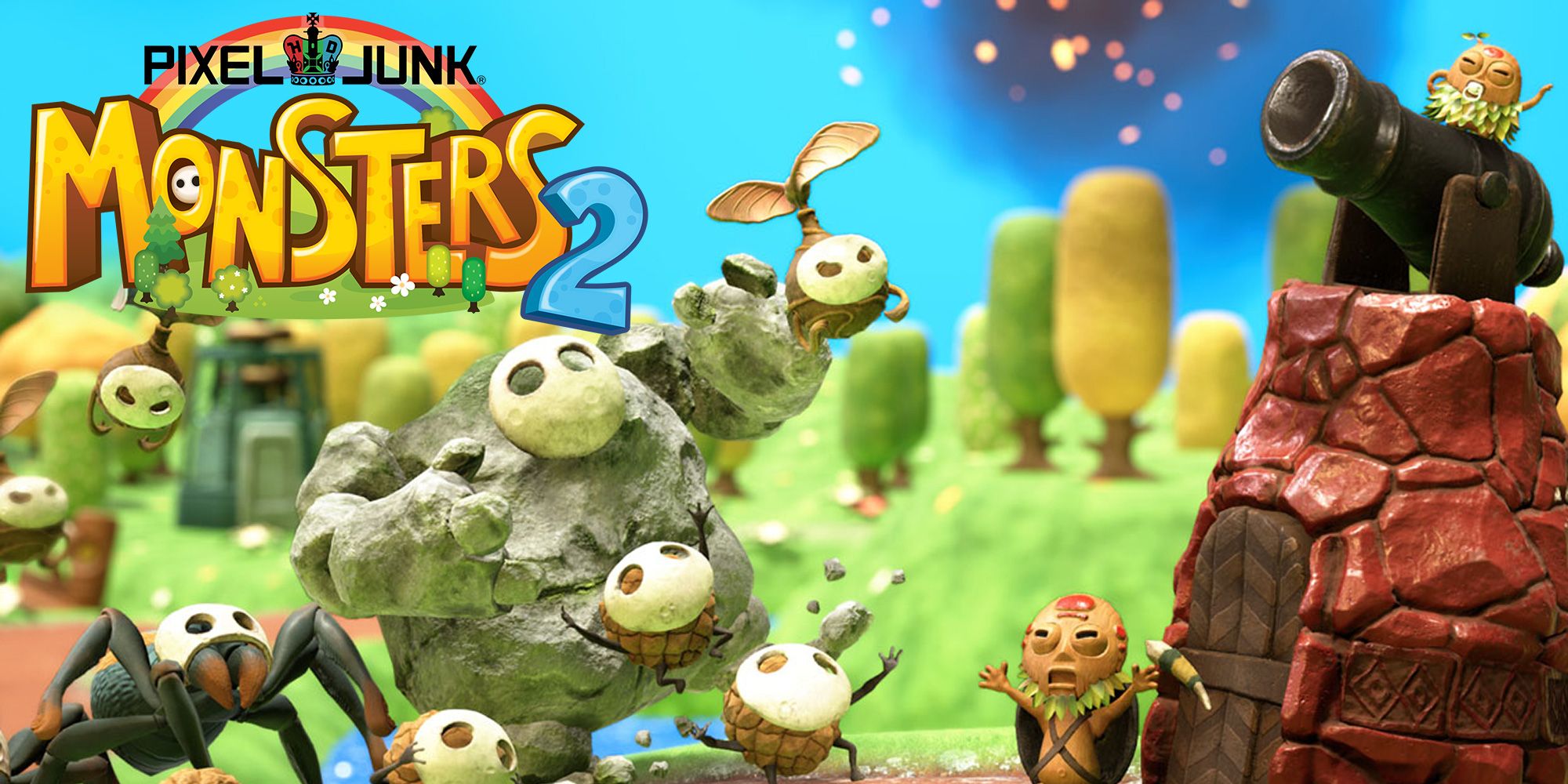 Claymation and stop-motion are two of the most demanding art forms, but they have a highly appealing aesthetic. This is one of the reasons that they're being used in PixelJunk Monsters 2. In a cute and smooth cartoon world filled with wooden humanoids, all is not well.

A rogue's gallery of monsters and animals has decided to tear across the world with the wooden humans at the top of their respective lists. That's why it's up to you to set up all the defenses along the paths and roads to keep the villages and their denizens safe. 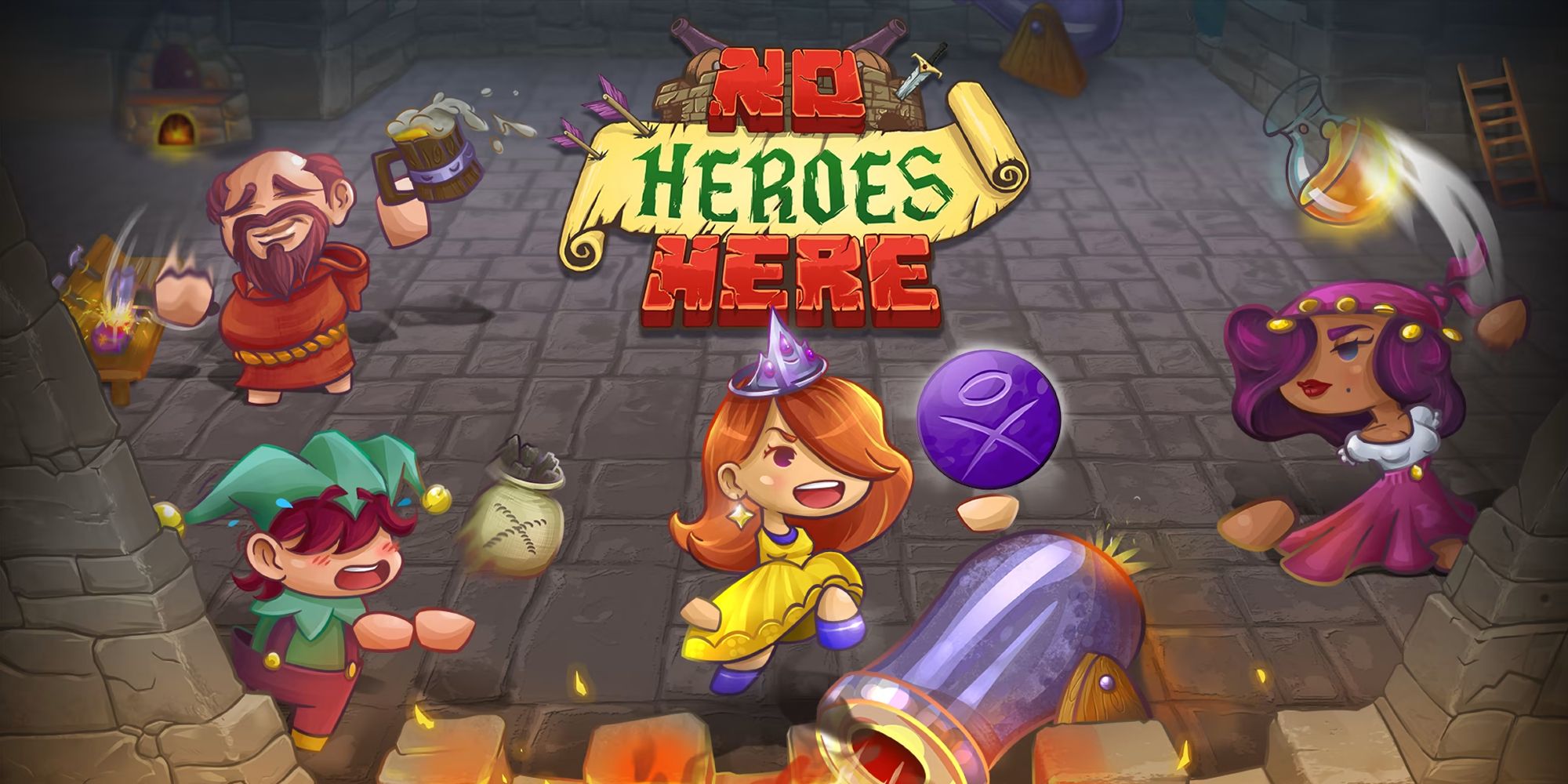 In certain situations, the best chance you have of surviving is by banding together and using whatever's at your disposal. You and others can play as a group of unlikely heroes in No Heroes Here. This 2D pixel co-op game has you playing as one of several castle residents with enemy forces trying to knock down the walls.

To fight back, you'll need to set up defenses and operate them as well as efficiently as possible to stay safe. Communication and teamwork are key to surviving the invaders and the mistakes you and your companions are likely to make.