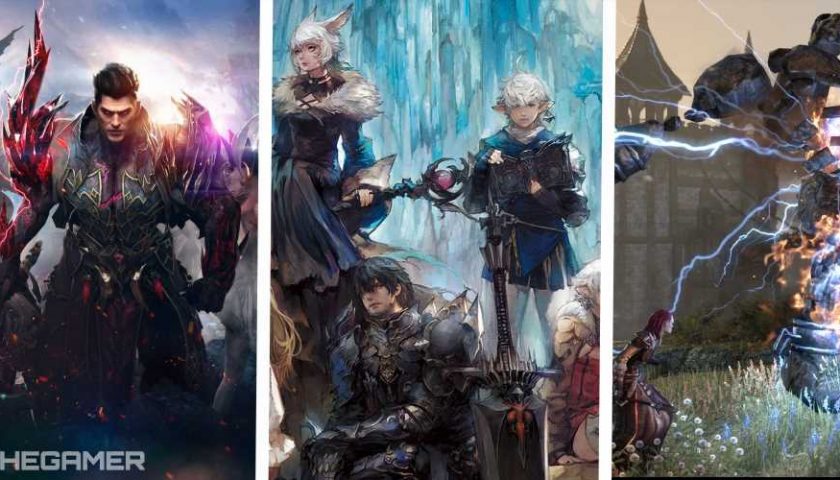 A trademark of many MMORPGs is a good guild system. In a guild, you can game with friends, ask for help, and decorate shared areas. Not every guild is created equally though; some MMOs have better guild systems than others.

If you want to know which games have the best guild systems, you have come to the right place. In this list, we are going to take look at the top guild systems in MMOs. These are ranked by the structure, accessibility to newer players, depth of content, and social aspects. Overall, joining a guild in an MMO is optional, but if you are looking for a great experience with other players, consider these MMOs. 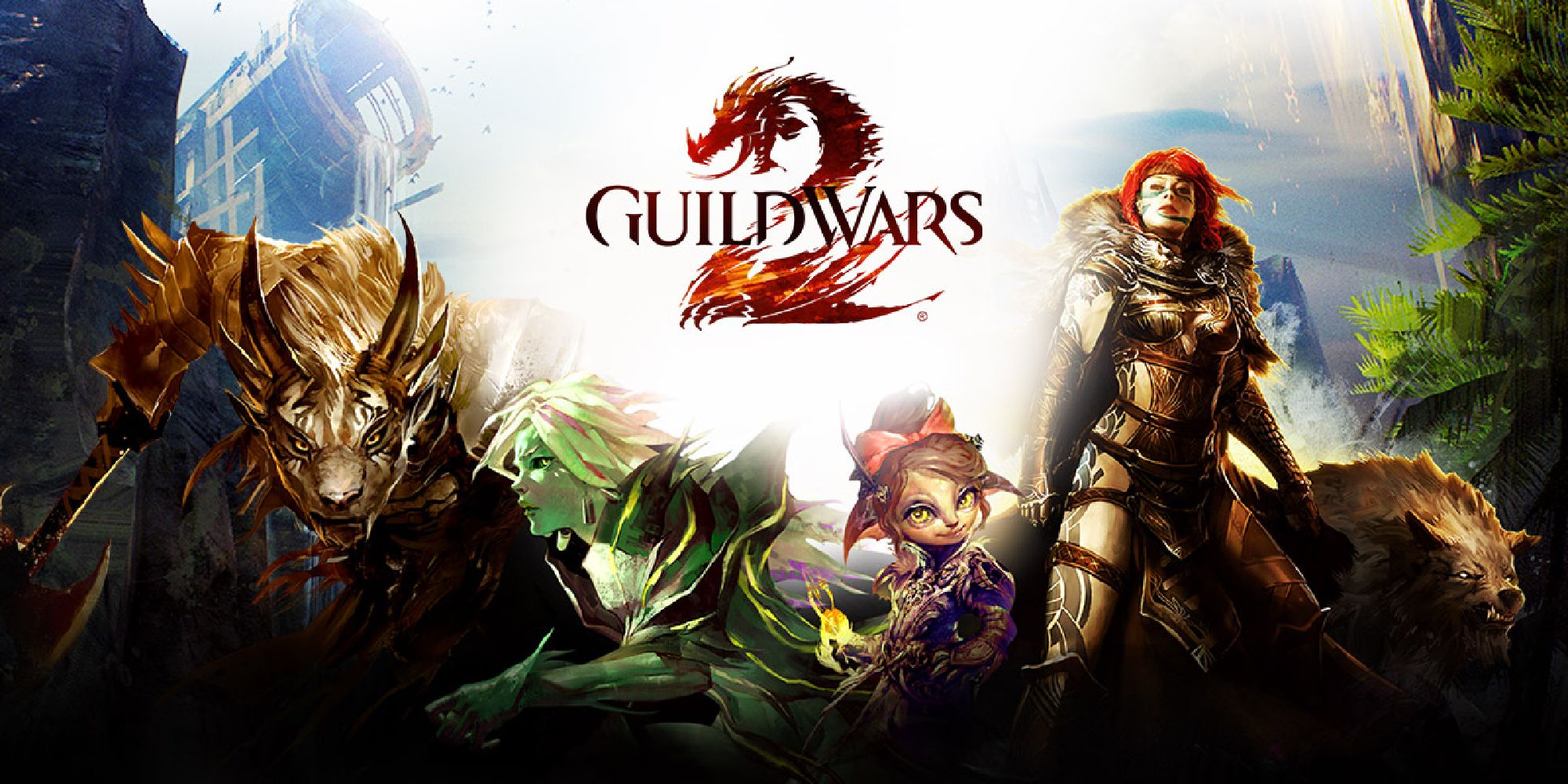 Although the game is called Guild Wars 2, joining a guild is completely optional. This MMO is great for solo play; there are no required dungeons or raids, and you don't have to interact with other players if you don't want to. If you join a guild, however, you will have access to the Guild Hall; this is a large area that can be decorated and renovated.

Guild Wars 2 is on this list because there is no real loss if you choose not to join a guild. This MMO doesn’t force you to join a guild and interact with others. While some players like the community aspect of guilds, some players prefer to play solo.

7 Lord Of The Rings Online 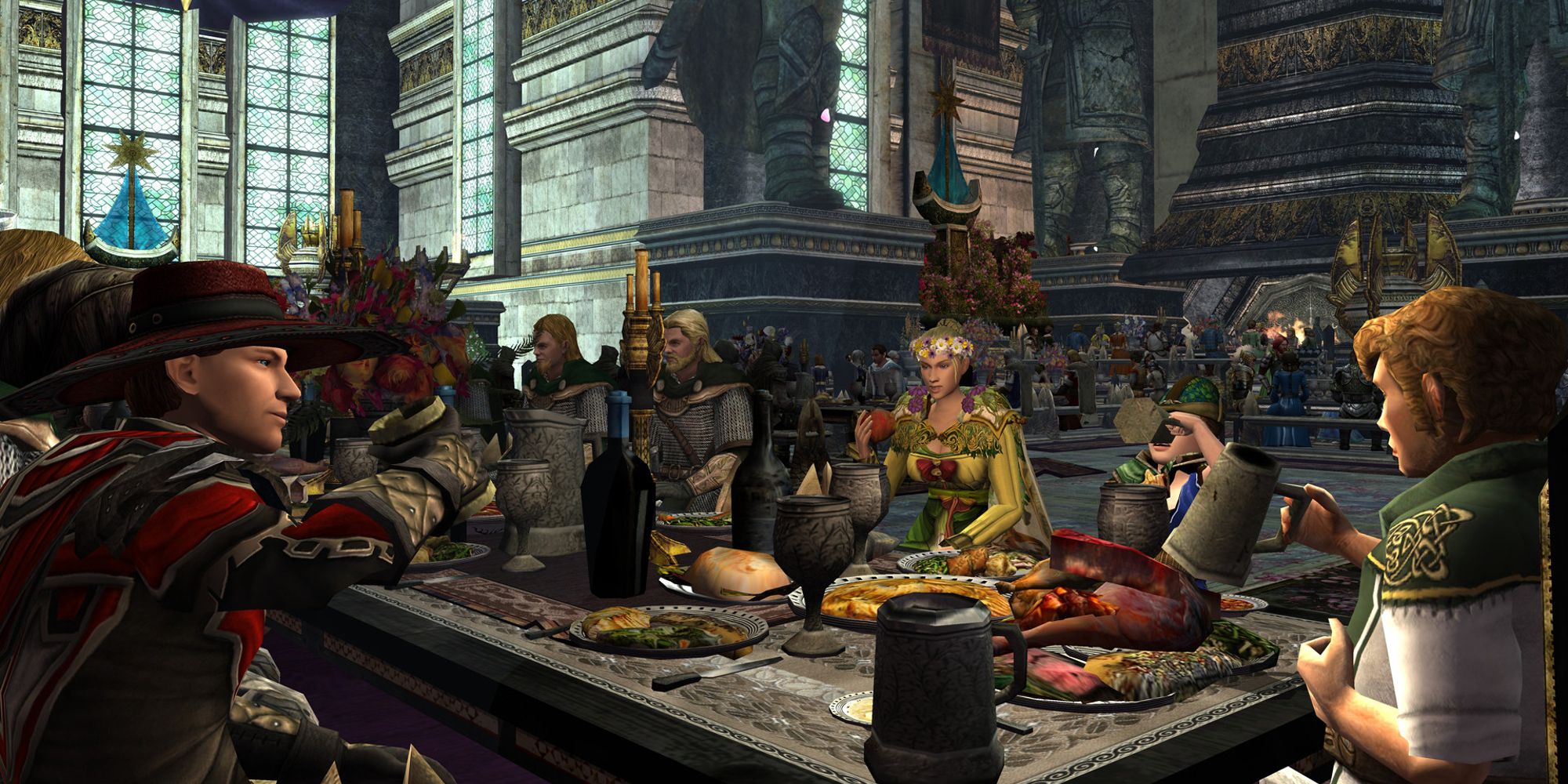 Next, we have Lord of the Rings Online. This Tolkien-inspired MMO presents guilds as Kinships. As with other MMO guilds, joining a Kinship is optional, but will provide helpful benefits. Being a member allows you to meet new people, help others in need, and share resources.

Kinships aren’t the most unique or groundbreaking guild system, but they are definitely a nice introduction to guilds in MMOs. Lord of the Rings Online has been around since 2007, so you are bound to run into veteran players that are willing to help you. Fortunately, Kinships are very accessible to new players and veterans alike. 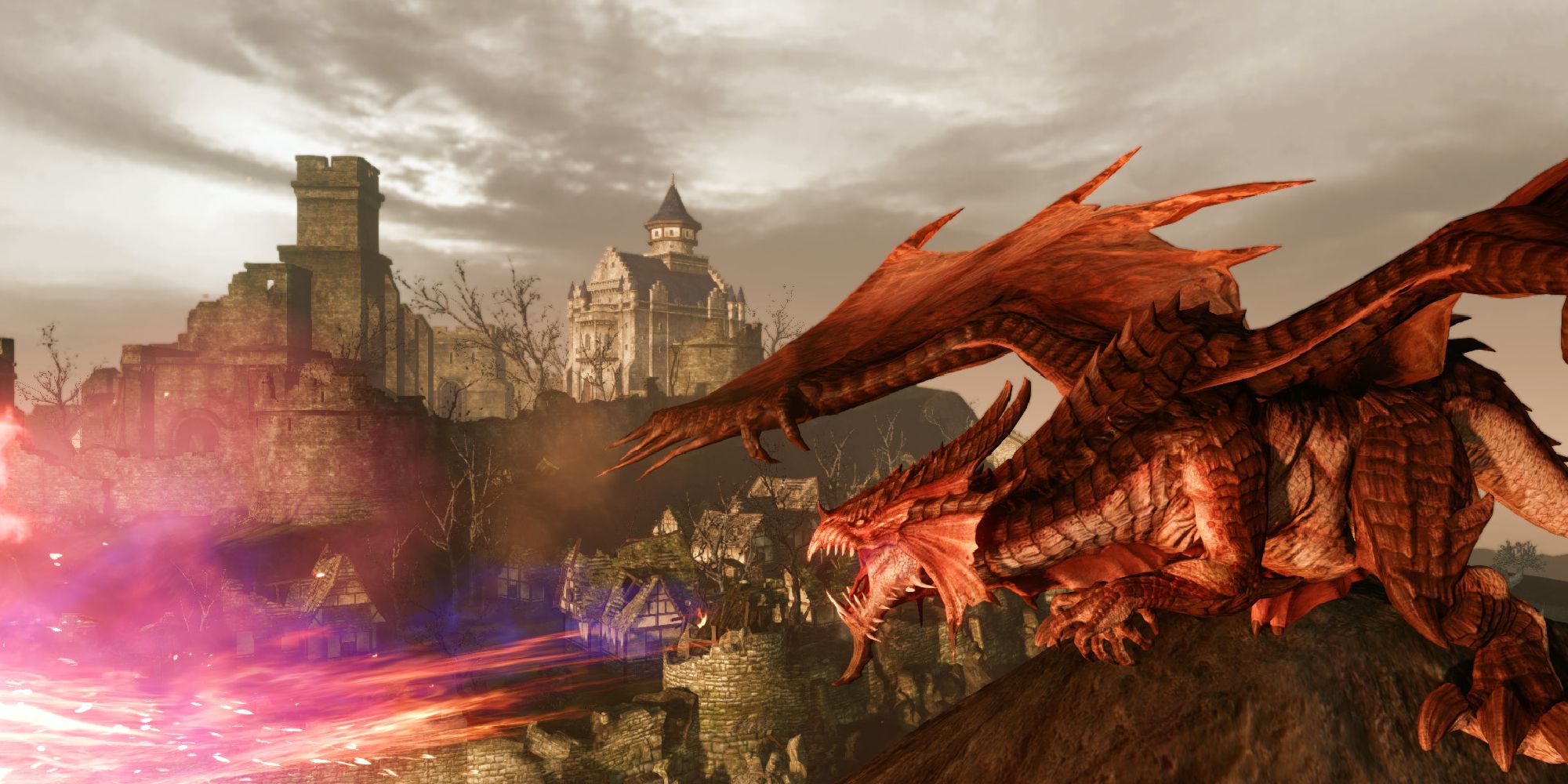 The guild system in ArcheAge is fairly simple. However, the addition of castles makes this game notable. Guilds can build a castle, where members can hang out, build, and farm. These areas are only accessible to guild members, making them quite private.

With a castle built for your guild, you will have access to a variety of features, such as markets and workshops. In ArcheAge, guilds can truly feel like a tight-knit community, with a gathering location. Besides these helpful benefits, the castles are visually stunning. 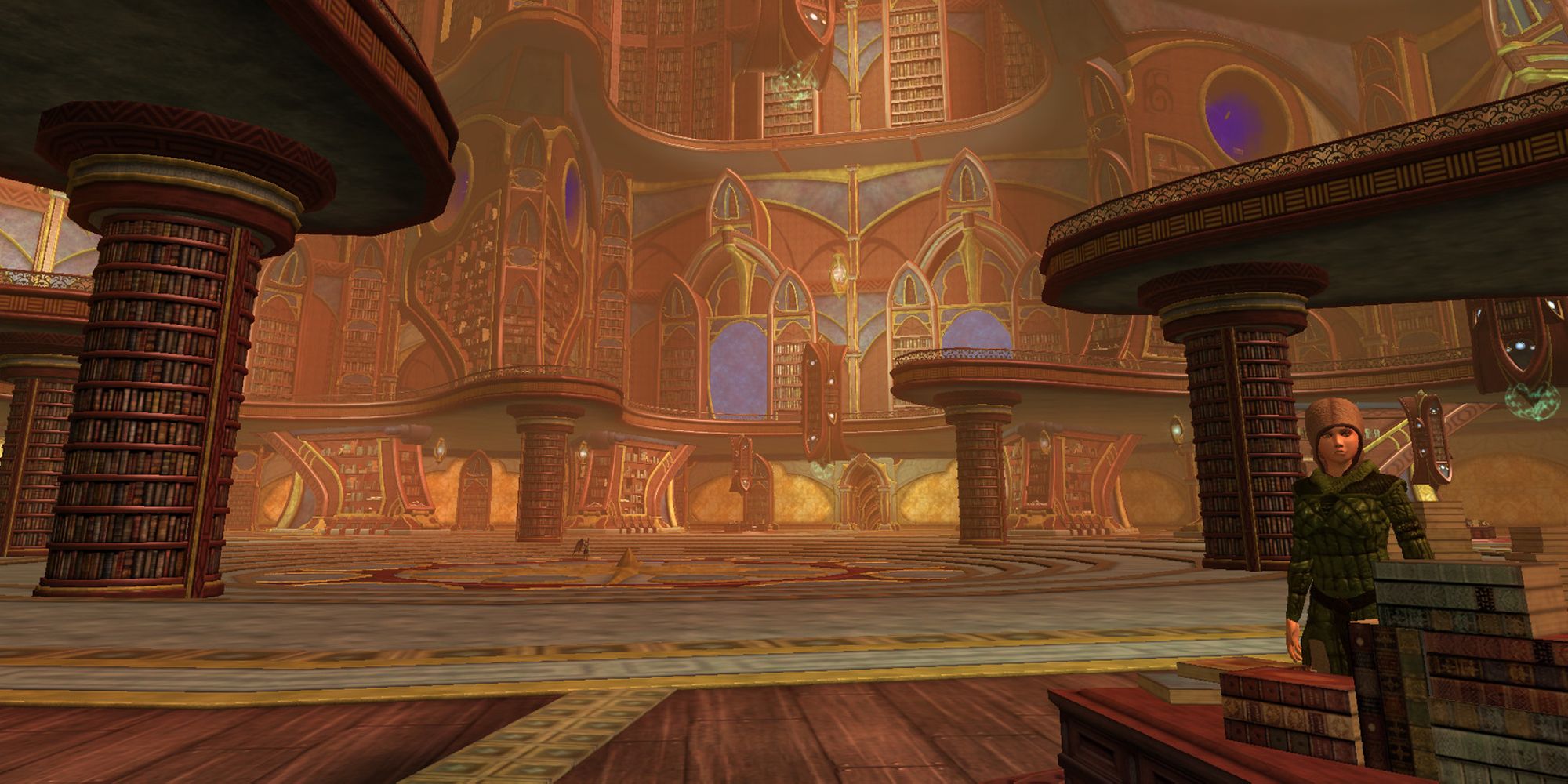 EverQuest 2 has been going strong since 2004, and gamers still continue to play it over 15 years later. If you are looking for an MMO with a phenomenal guild hall, then this is the game for you. An upgraded guild hall will provide the same amenities as a town, with vendors, bankers, and crafting stations.

Since EverQuest 2 is quite old, it’s very easy to find a well-established guild that will suit whatever needs that you have. Many of these older guilds have been active since the game first launched, and are packed with players willing to help you with whatever you need. 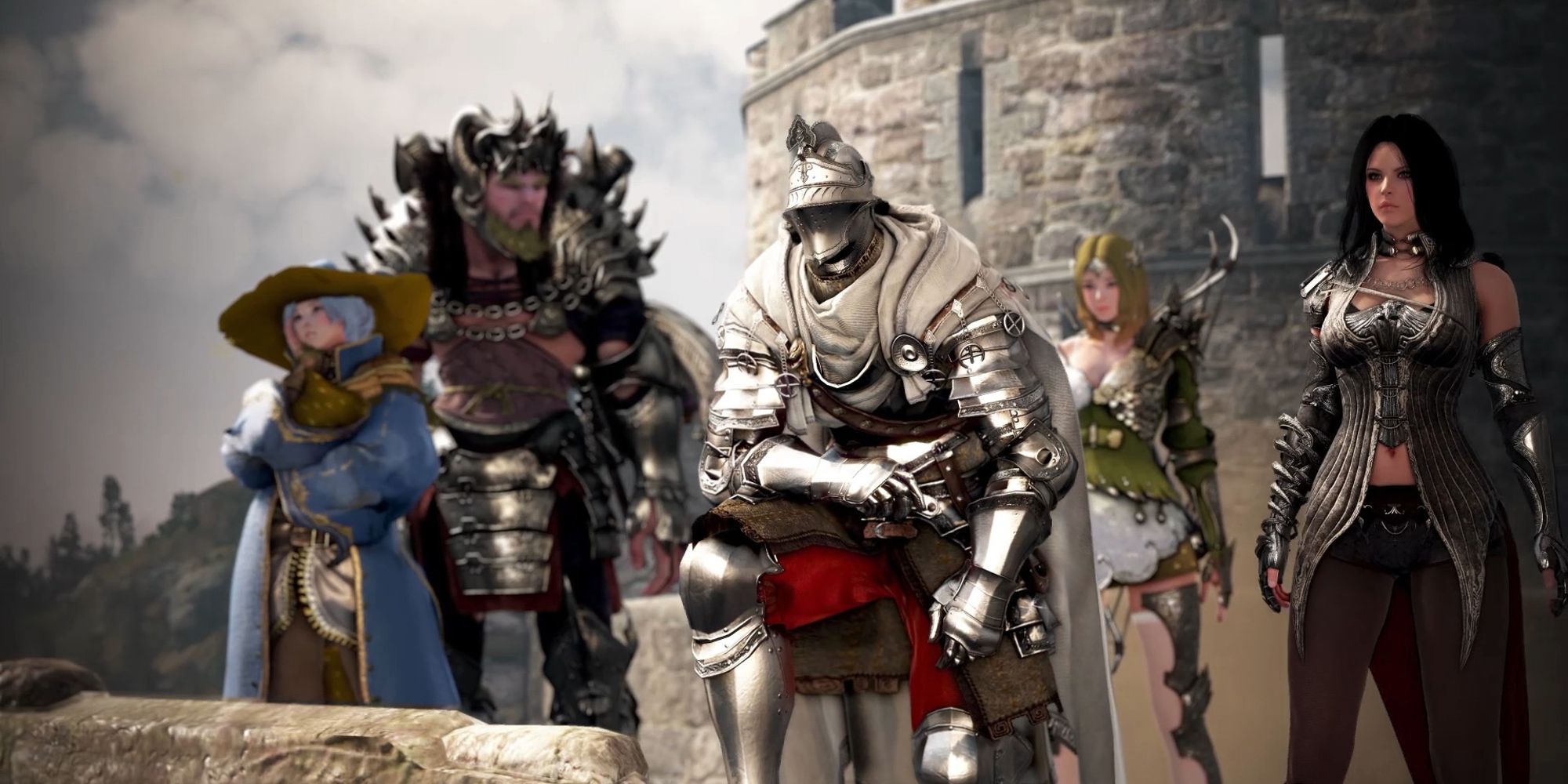 Black Desert Online is a sandbox MMO, which means that you can pretty much focus on anything you choose. Want to become a master chef? Planning to have an empire of workers spread throughout the world? This is all possible in Black Desert Online.

Guilds in BDO provide free buffs and can control nodes that are on the map. These node wars are the main reason that many players join guilds, and it is a big part of post-game content. Some guilds that you can join really focus on these node wars, while others allow for more casual play. Whatever your style, there is a guild waiting for you. 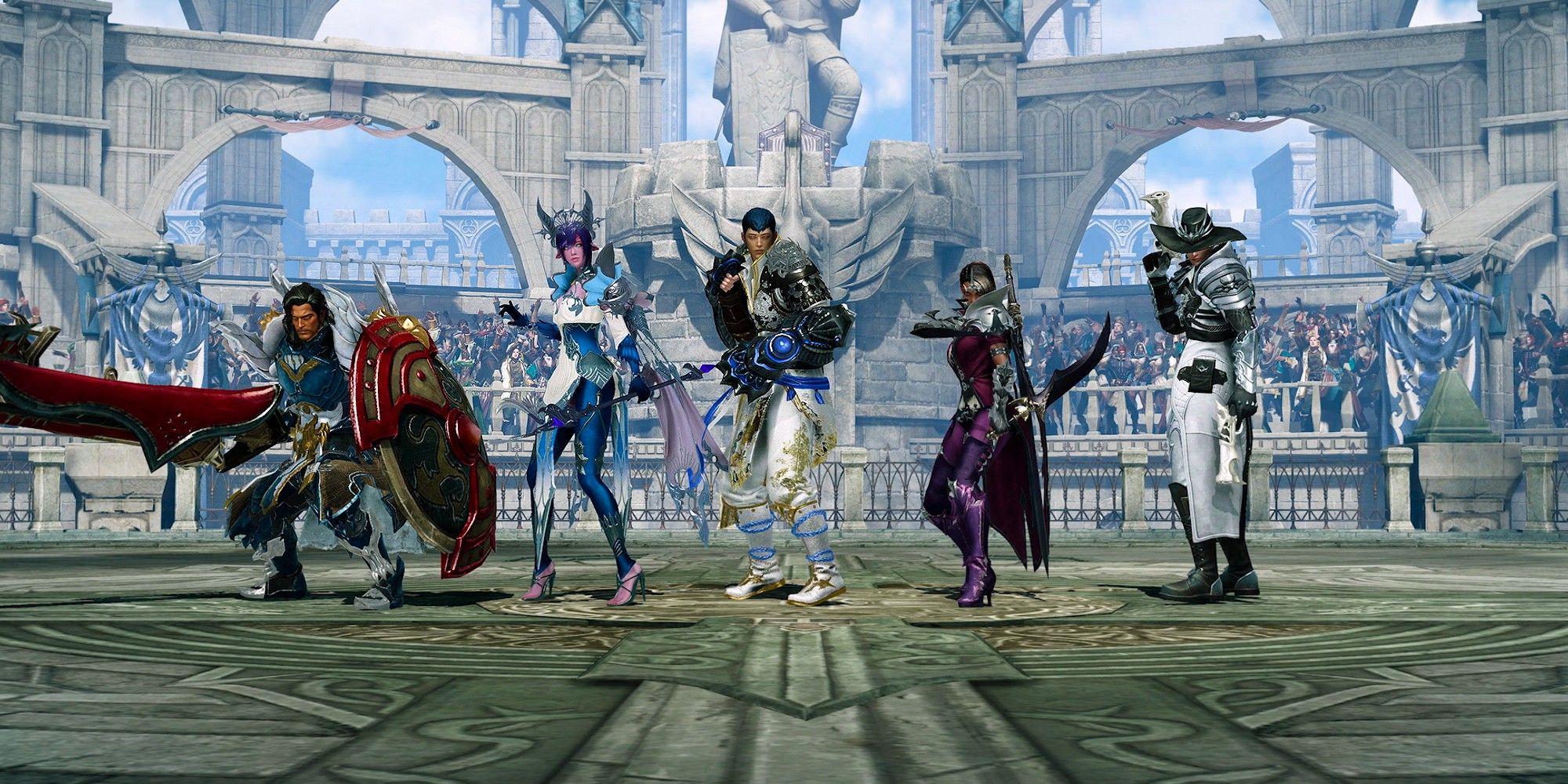 Lost Ark is a newer game that has made recent waves in the MMO community. Guilds in this game are very well-structured and can be upgraded over time. You can complete daily tasks to earn rewards for your guild and yourself as well.

When you join a guild in Lost Ark, you can participate in guild-exclusive content that you wouldn’t be able to do if you were playing solo. Completing this content will reward you with Sylmael Bloodstones, which can then be used to purchase other items that can help you upgrade your gear. Overall, the Lost Ark guild system is well-structured, with tons of side content that you can complete. 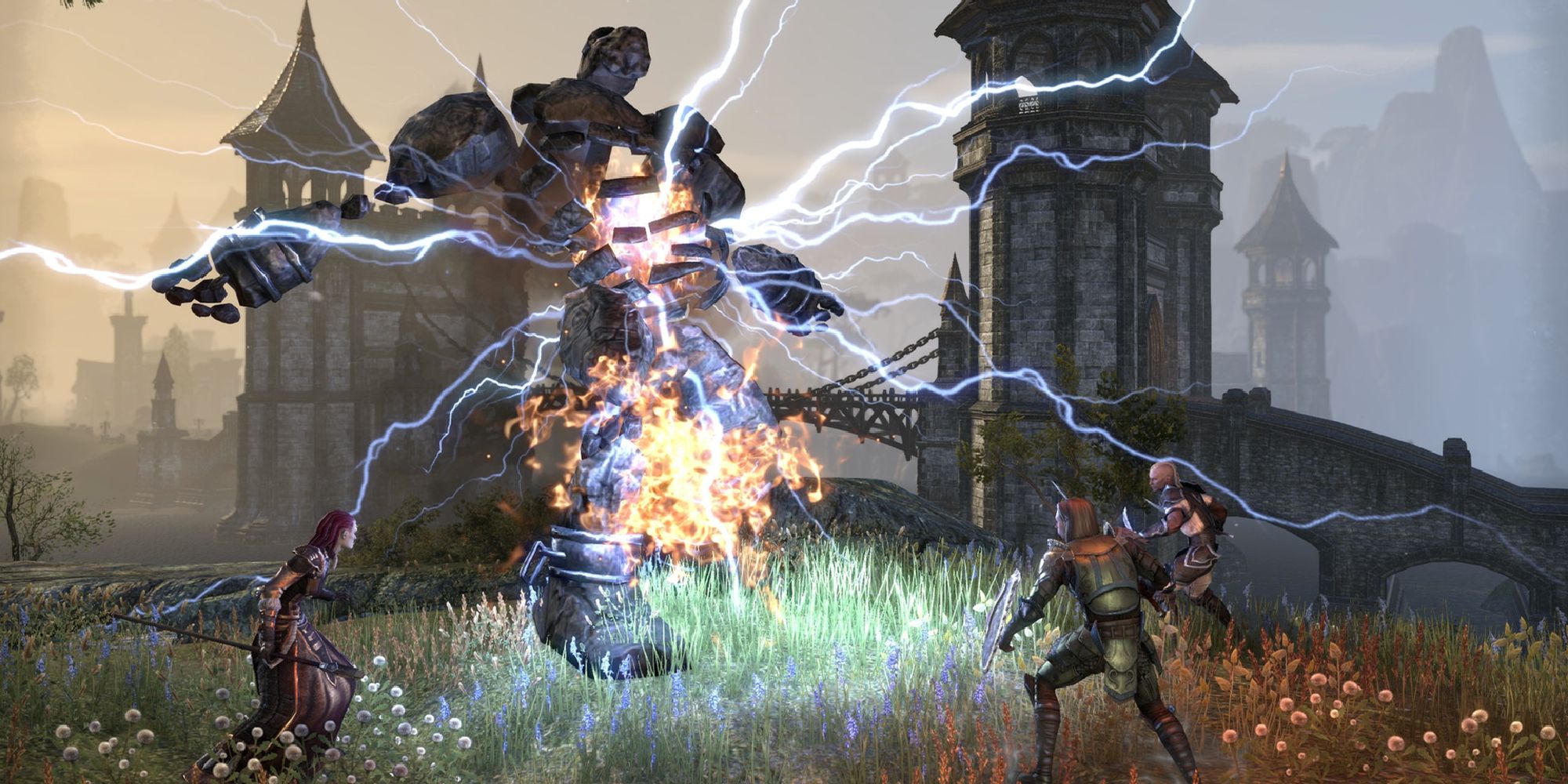 Elder Scrolls Online has a pretty solid guild system, with several options depending on your playstyle. You can join guilds that focus on PvP, PvE, role play, or trading. You may even find a guild that has a combination of all these types. Guildmates provide helpful advice and often join up to complete harder content. The guild system in Elder Scrolls Online is successful due to its simplicity and accessibility. Of course, when you join a guild, you can teleport to your guildmates free of charge, wherever they may be.

In some MMOs, each of your characters can join a separate guild. In ESO, the guilds are player-based. This means that if you make a new character, they will have access to your guild. You can join up to five guilds, allowing you to reap the benefits of them all. 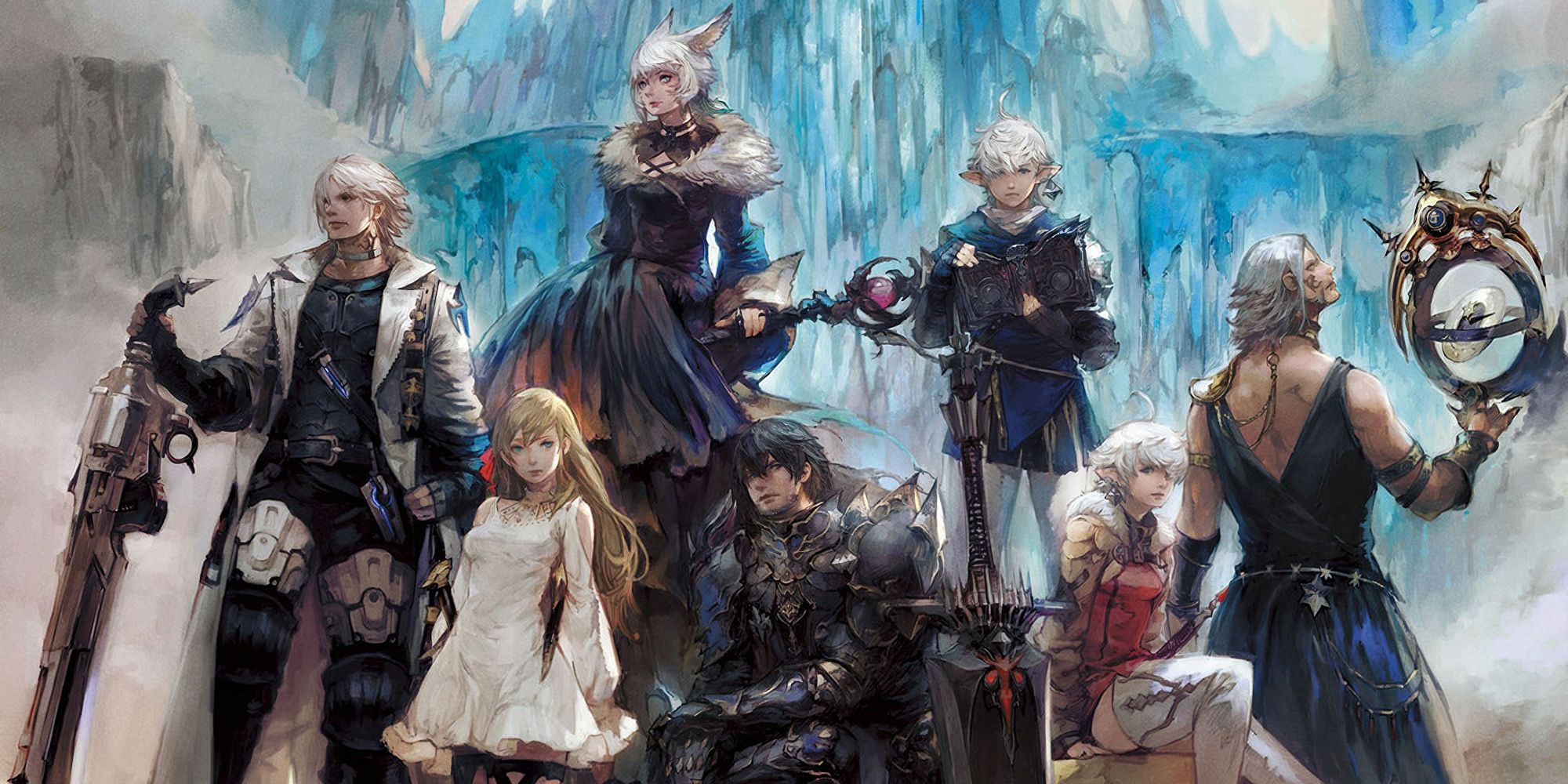 In Final Fantasy 14, guilds are referred to as Free Companies. These are essentially large groups of players that you will be able to interact with and complete a variety of content with. Joining a free company will provide you with pooled resources and a great network of players that can help you if you need help. The greatest benefit of joining Free Company is the exclusive buffs, such as teleportation cost reduction and experience boosts.

As a member of a Free Company, you will have access to a guild house. Free Company houses can serve as small apartments for guild members, with up to 512 chambers. This is especially helpful, considering how difficult it can be to find housing in Final Fantasy 14.