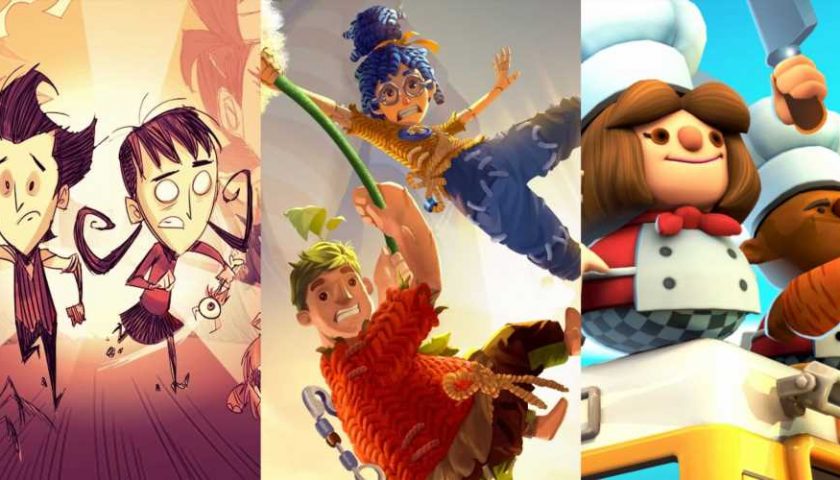 The Steam game library is filled with so many games that it would take a very long time to play every single one of them. Being on PC, Steam can be more accessible than the latest consoles, and its games regularly go on sale.

While it boasts a huge catalog of awesome single-player games, and watching friends play games can be fun, the platform's co-op games shouldn't be overlooked either. There are a lot of games on Steam that let you and your friends play together, whether you're in the same room or online. 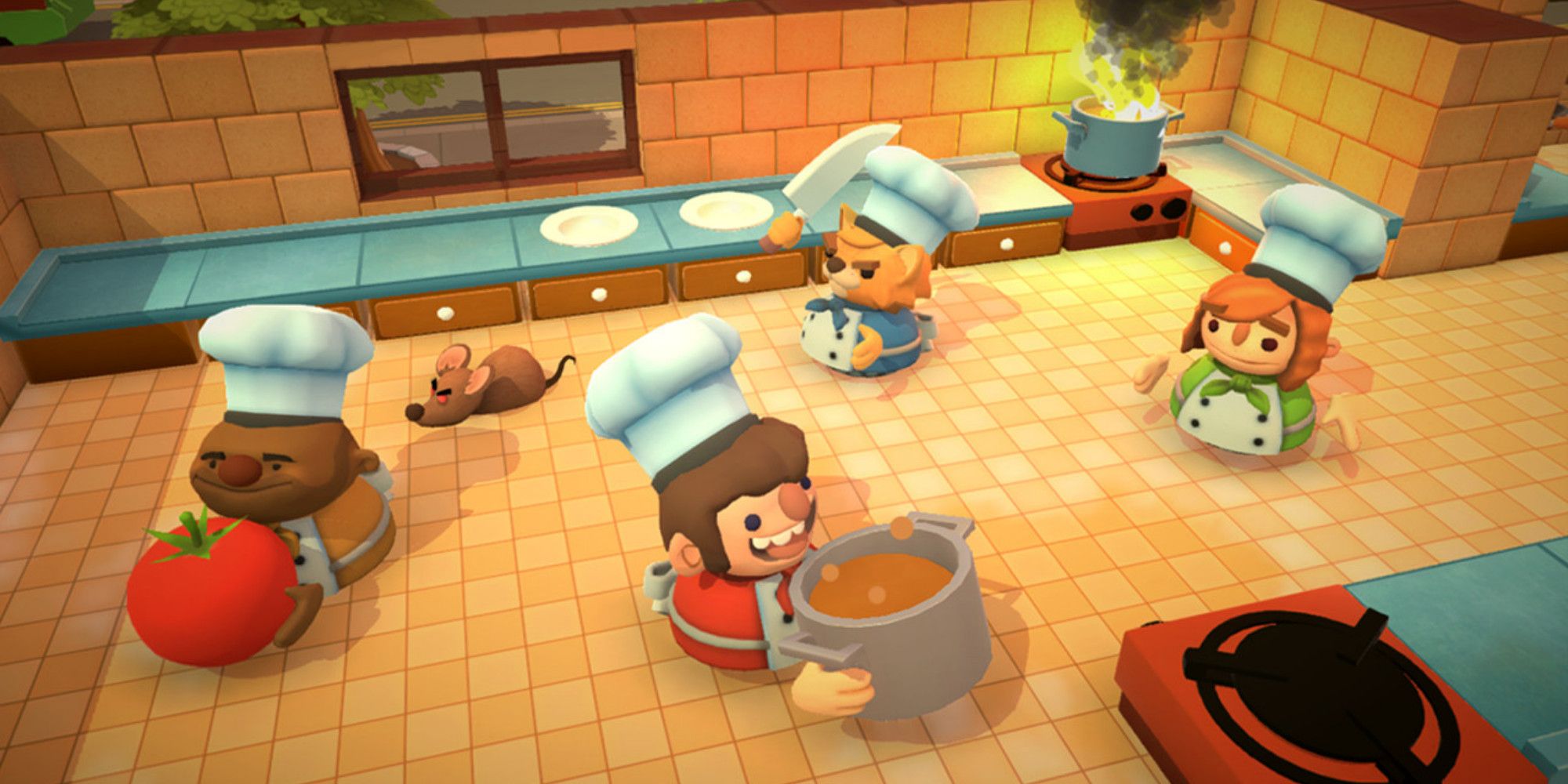 The Overcooked series is all about coordinating with your friends and racing against the clock to get things done. You have to work as a team to prepare different kinds of dishes for hungry customers, and while it may sound simple, the steps become more complex with each stage. Yelling at each other during the chaos is part of the fun!

Up to three friends can join you in Overcooked. The first game only offers couch co-op, but All You Can Eat and Overcooked 2 have options for both local and online co-op play. 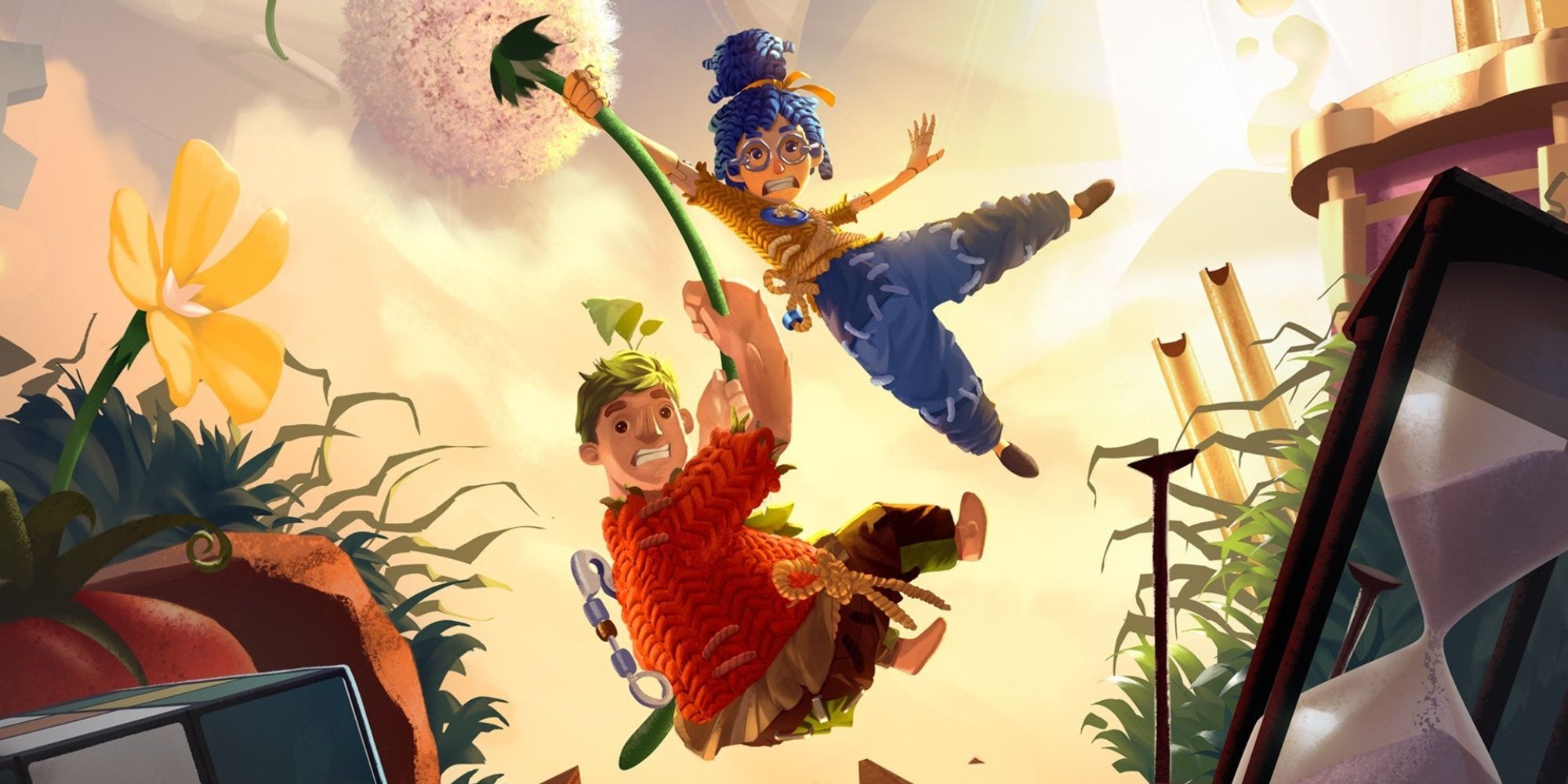 As its title suggests, It Takes Two was made specifically for co-op between you and someone else. The game's story follows two characters whose relationship is on the verge of collapse, and you and your friend each control one of those characters.

You have to help each other get from place to place with special abilities, and work together to complete the chapters in this challenging platformer. It Takes Two lets you play co-op locally and online — you can download the Friend's Pass for free so that two people can play online, even if only one of them owns the game.

6/8 Keep Talking And Nobody Explodes 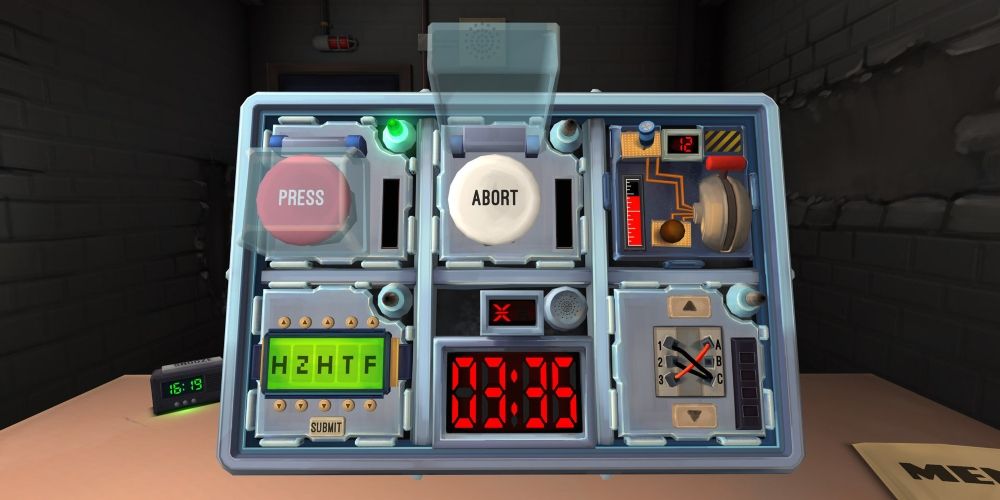 Keep Talking And Nobody Explodes is another game made for multiple players, specifically those who enjoy puzzle-solving and fancy themselves as good communicators. The person who has the bomb is the Defuser, while everyone else is an Expert. These Experts have to instruct the Defuser on how to disarm the bomb. The catch? The Experts can't actually see the bomb.

Of course, there's a time limit, so you have to work fast and communicate properly with one another to survive. The game can be played with two to four friends, and you can play it locally or online as long as you have some way of talking with each other. 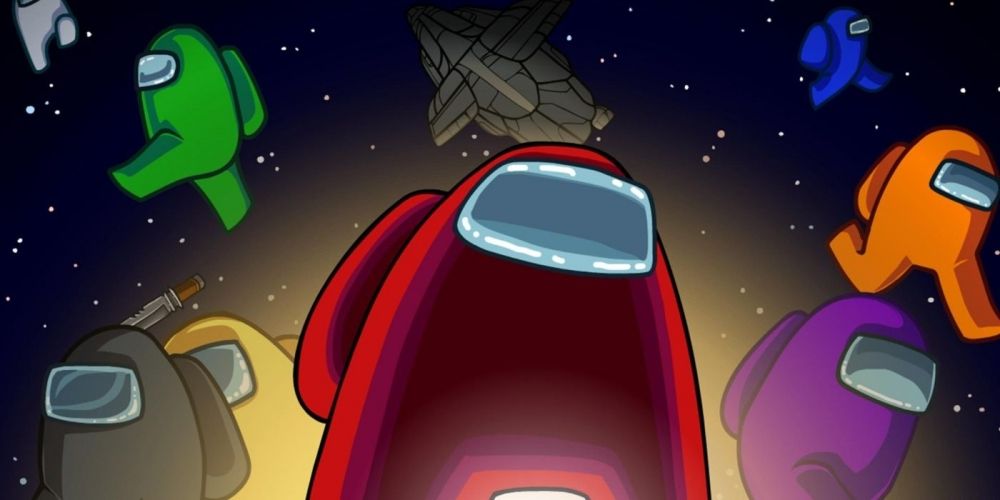 Among Us is a popular choice for multiplayer games, and for good reason. Not only is it cheap, but you'll most likely play through a bunch of rounds before you get tired of it. Everyone will have to do tasks around the ship, except for the designated Imposter — whose mission is to kill every other player on board.

Deception and distrust are key parts of the game. It's a great option for larger friend groups, as it can hold up to 15 players in one lobby. You can play it online or in couch co-op. 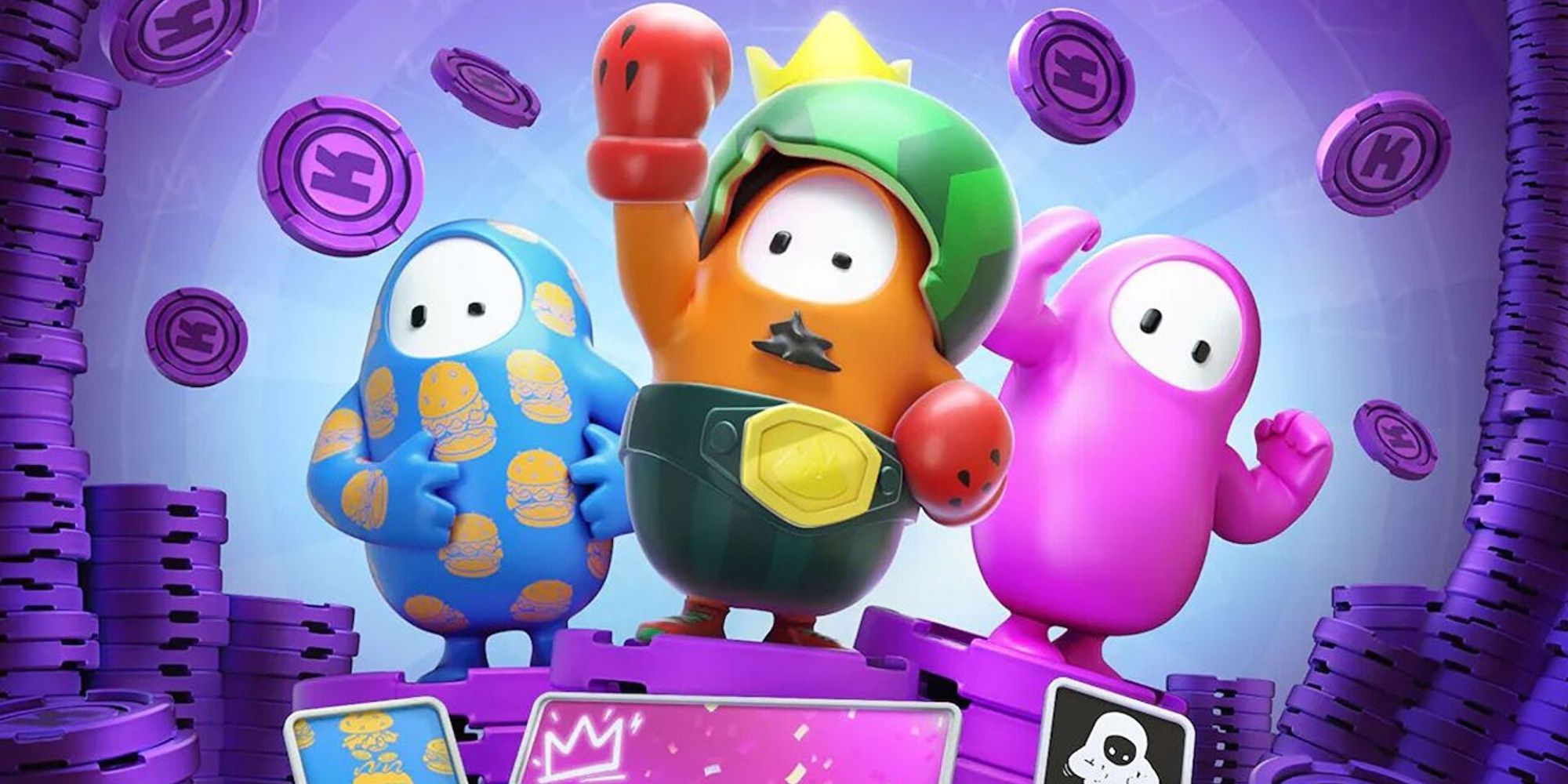 Fall Guys is another popular game, especially now that it's free to play. If your friends are looking for something more light-hearted, Fall Guys is pretty much guaranteed to make you laugh out loud with all the inevitable falls and grabs that you'll experience. The less familiar you are with the levels, the funnier it'll be.

Of course, you can also try to take it seriously and beat everyone to win the crown, but there'll be laughs regardless. The game is only available for online play, and up to three friends can join you to compete with over 50 other people. 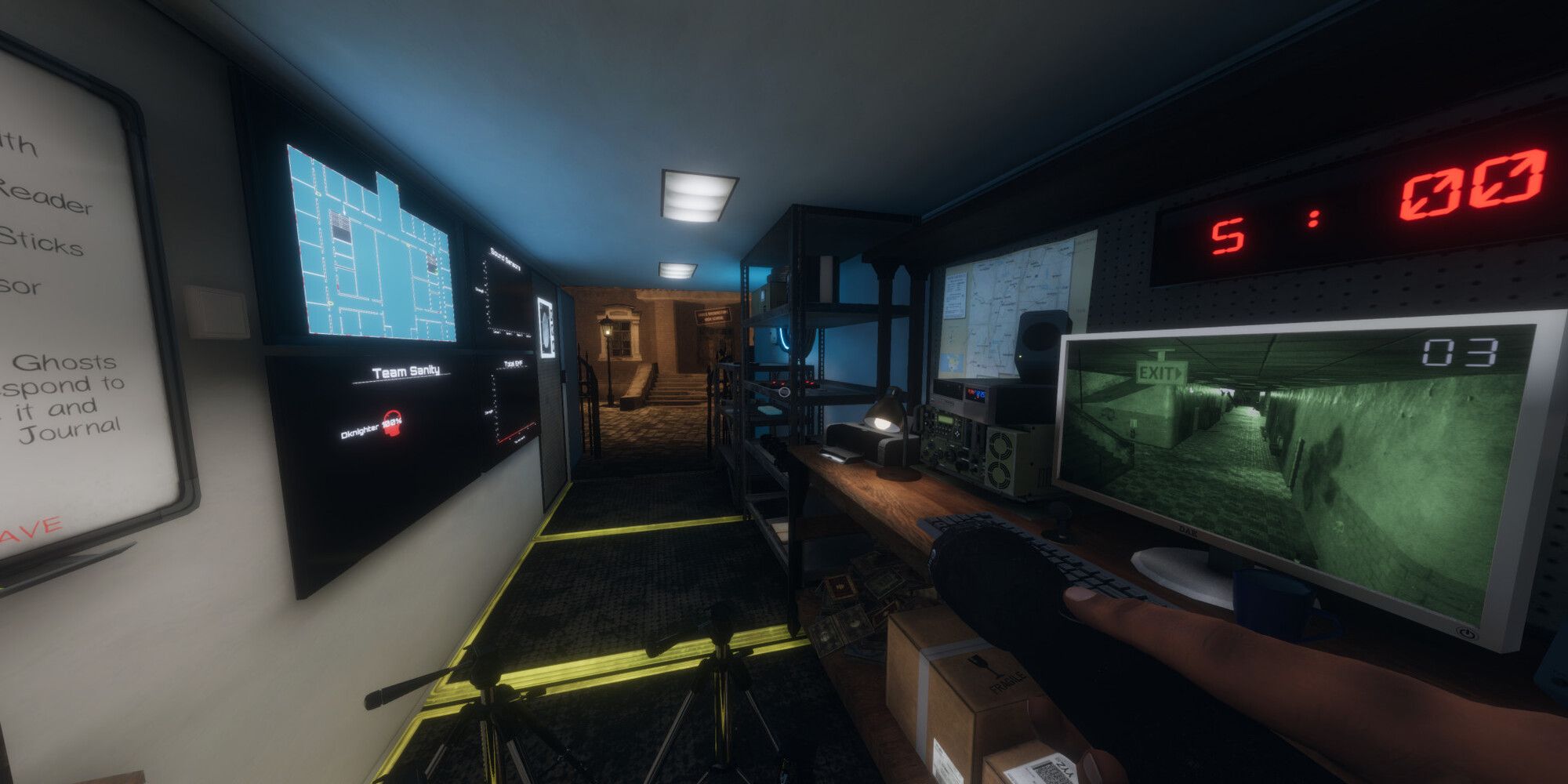 Phasmophobia is a terrifyingly fun time for horror fans. You and your friends play ghost hunters who are on a mission to gather as much evidence of paranormal activity as possible. However, there are all types of ghosts you'll encounter along the way who are also hunting you.

Using your voice for communication is an essential part of this game, but beware: it's not just your friends who are listening. Up to three of your friends can join you in Phasmophobia, but it's only available for online play. 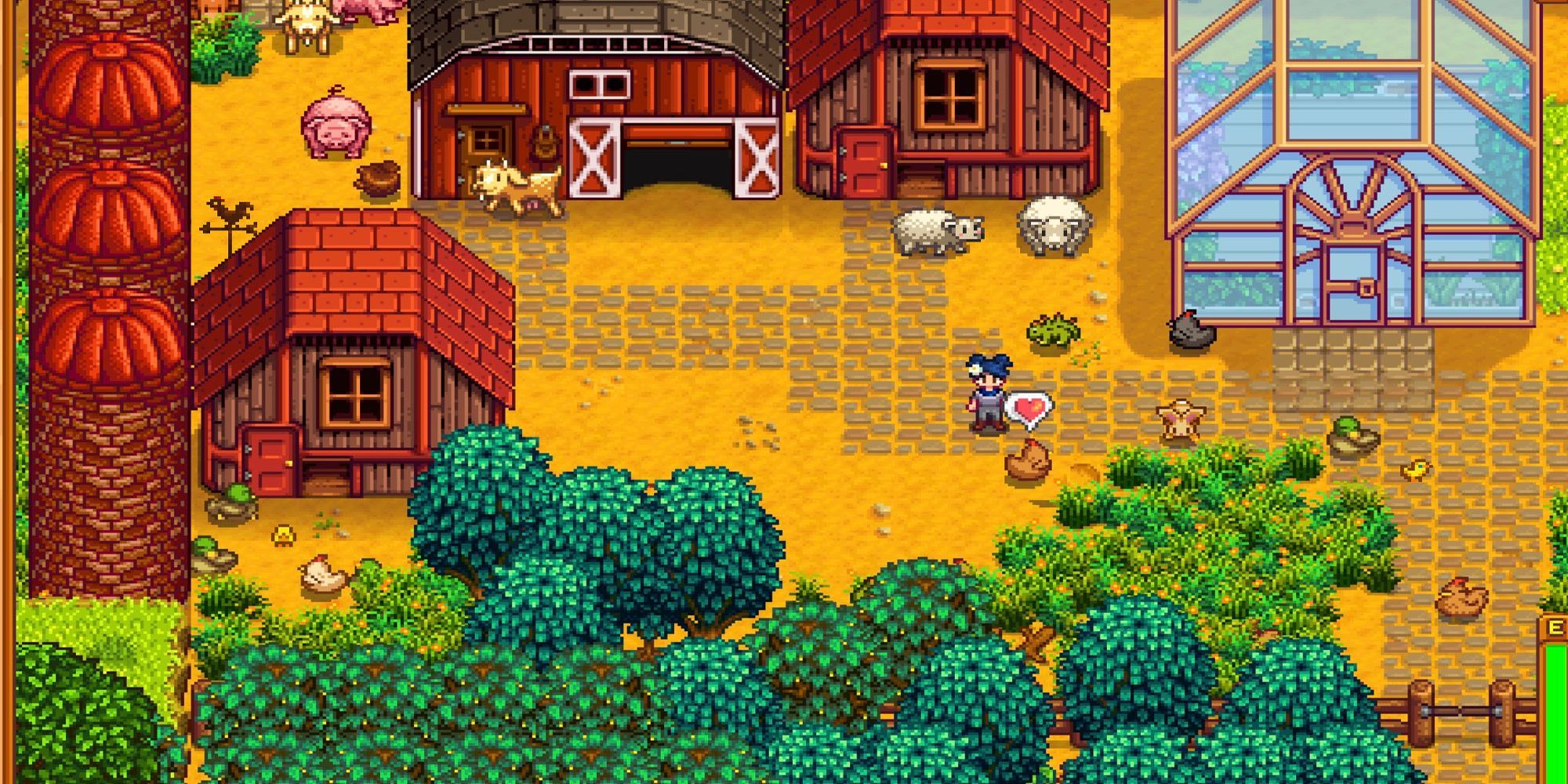 Stardew Valley is plenty of fun even just in single-player, but bringing friends into it makes for an enjoyable long-term experience. There are lots of activities to do in this life simulation game, such as fishing, farming, and even fighting the occasional monster.

Nothing is taken away in multiplayer. In fact, some things are added to accommodate the extra players, like being able to marry each other instead of NPCs. You can have up to three friends join you on your farm, either locally or online. 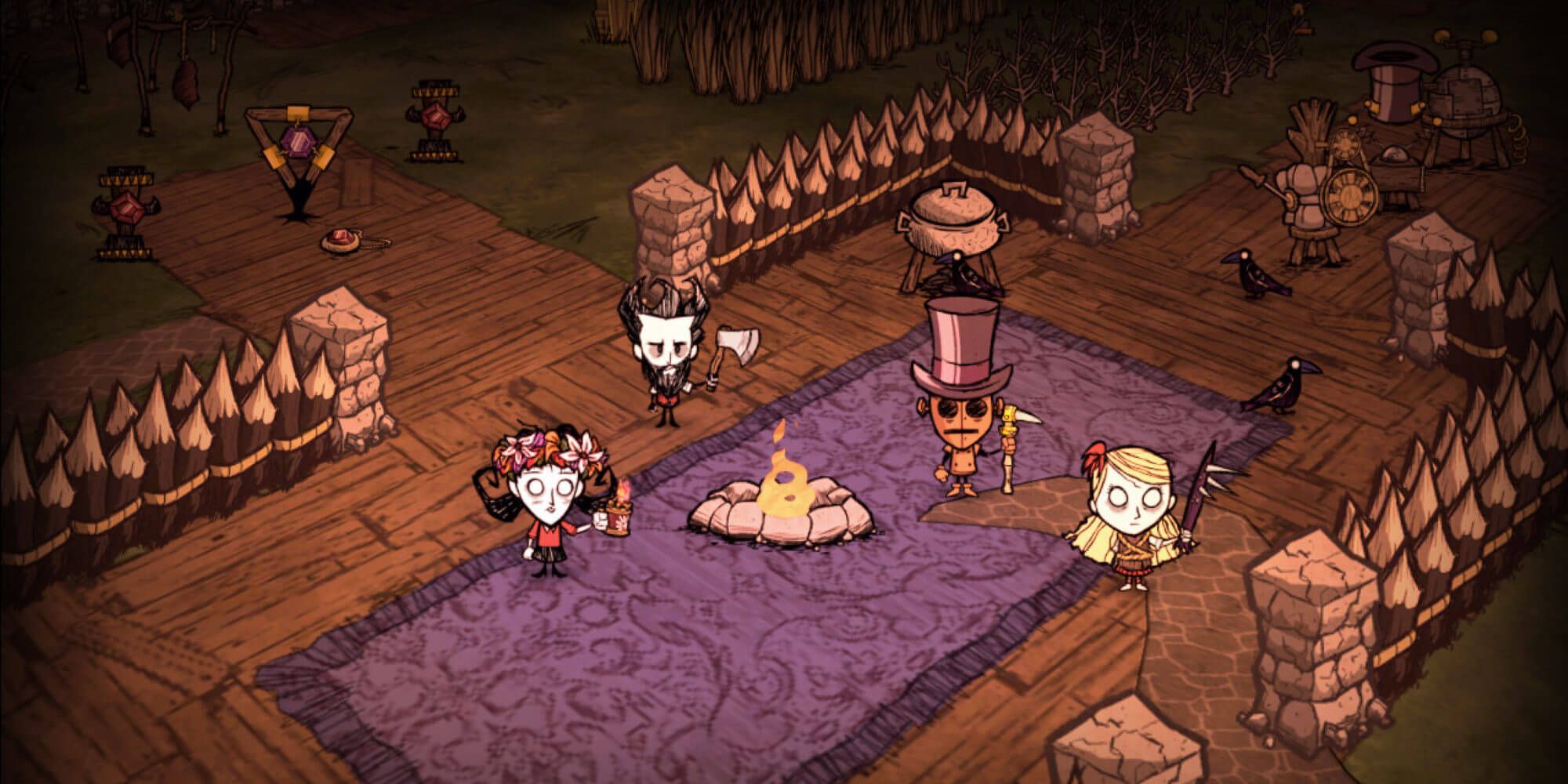 Don't Starve Together is the same game as Don't Starve, but with co-op. In this survival game, you have to work together to explore areas, gather resources, and build things, all while overcoming the obstacles nature throws at you. In addition to that, there are monsters and a mystery you can slowly unravel as you play through the game.

Up to six players can attempt to not starve together. You can play it online, and the Steam version technically doesn't support local co-op, though you can make it work. But there are a few hoops you have to jump through for that.