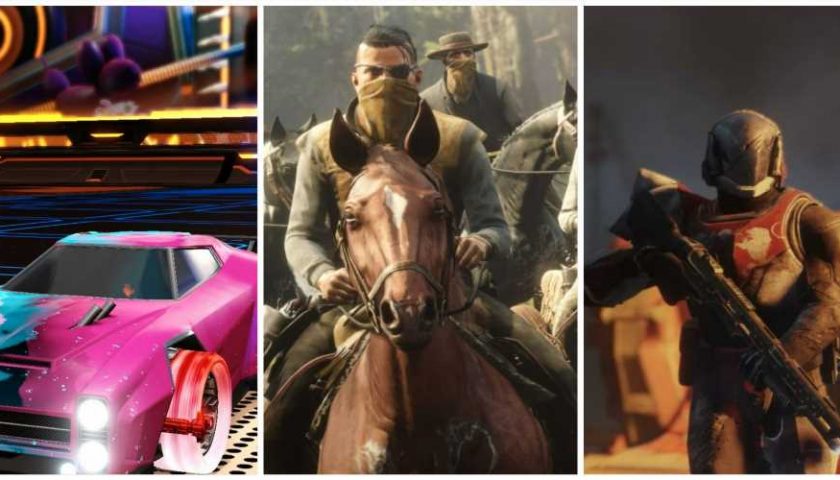 Booting up a brand new game you purchased where you make your character lets you put a personality you will own during your time in that world. It can look like yourself or someone you know, or it can be a celebrity or someone straight out of your imagination.

Making your character gets better when it is online. NPCs can't think about how you recreated your favorite actor, but other players will. So whether they are your friends or strangers you run into for a match or in an open world, you get to show off this persona you crafted. 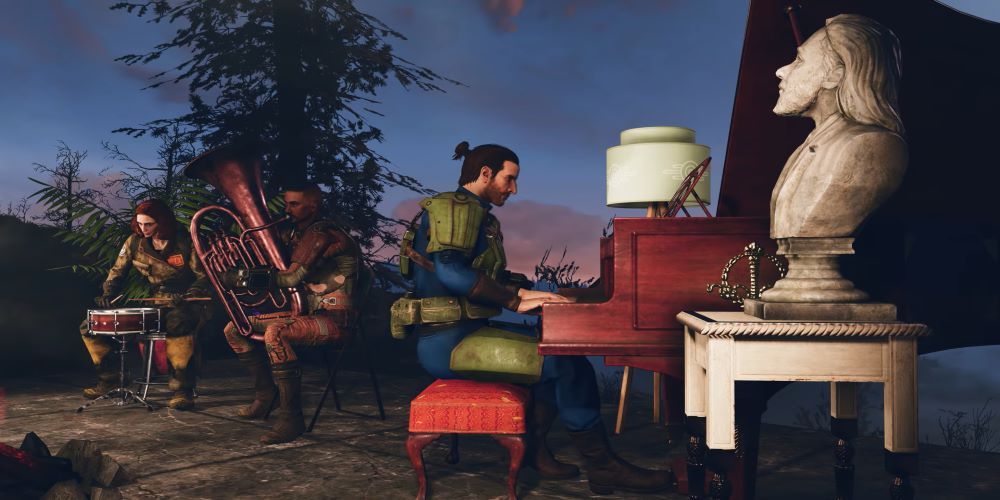 Bethesda is known for many great things – but also for launching buggy games. So diving into something online had a rockier than usual start for the studio, but Fallout 76 eventually got its footing.

Right from launch, the one thing it had was an in-depth character customization system. It took the same mechanics from Fallout 4, but it was welcomed back as the last single-player game in the series had enough depth to let people create some incredible characters, along with some monstrosities. In the end, it is all about player choice, and when playing in a post-apocalyptic West Virginia, you should have the option to make someone as beautiful or as vile as you want. 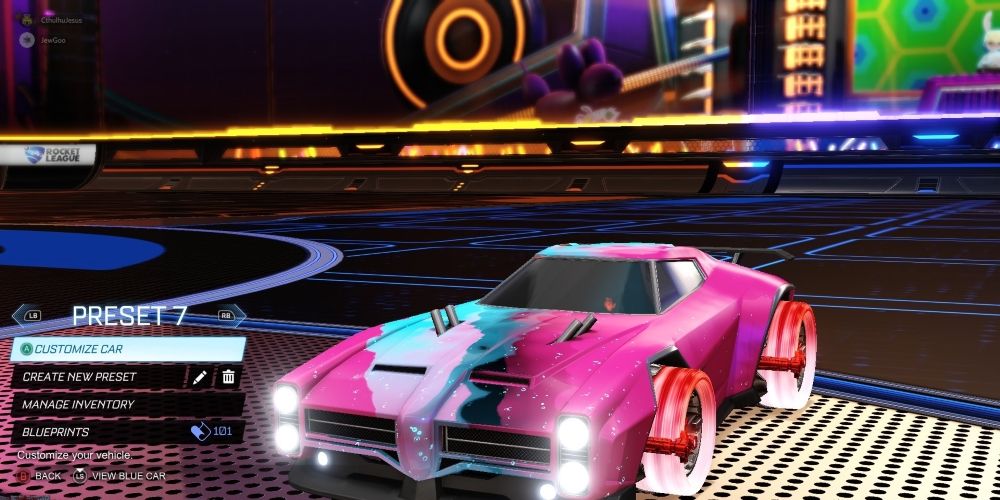 A car is not technically a character, but when that is what you play, then it is your in-game avatar. Rocket League is extensive with its customizable options. Everything from the car's body to its paint job, its wheels to its boosters, and so much more. With every little detail, you have many options with little things you can tweak to craft whatever you can imagine.

It makes it that much more satisfying when you win a match. The game displays your team as you can rev your engines or jump up for a few seconds to celebrate your victory. While this happens, your opponents get to see your masterful handy work up close. 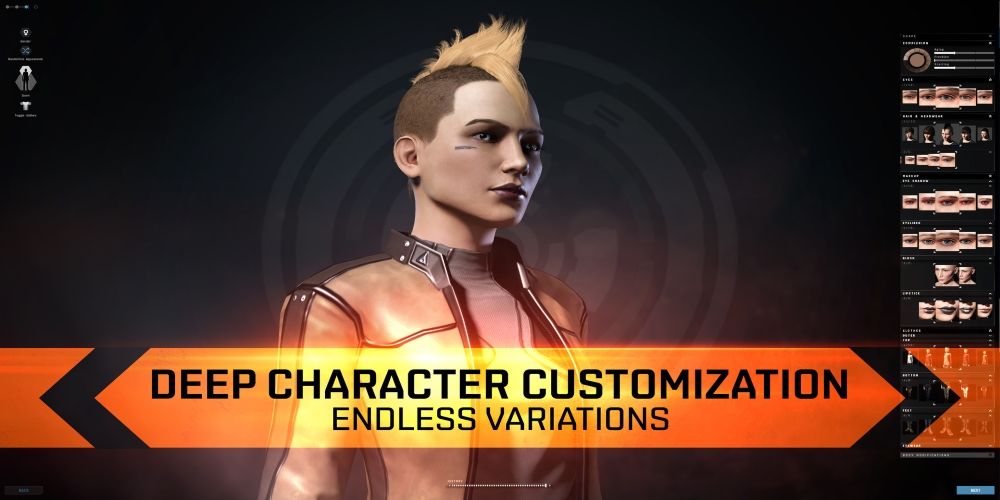 Anytime a massive game with a character creator comes out, people talk about making their character for hours. For a game that has maintained a player base longer than your average MMO, you could easily spend that much time in EVE Online with its extensive system.

The steps before completing this process take some time. You get to choose your bloodline with gender choices and adjust every body part to your liking. You can even use your cursor to pull and stretch every major body part with detail, unlike most games – especially MMOs. 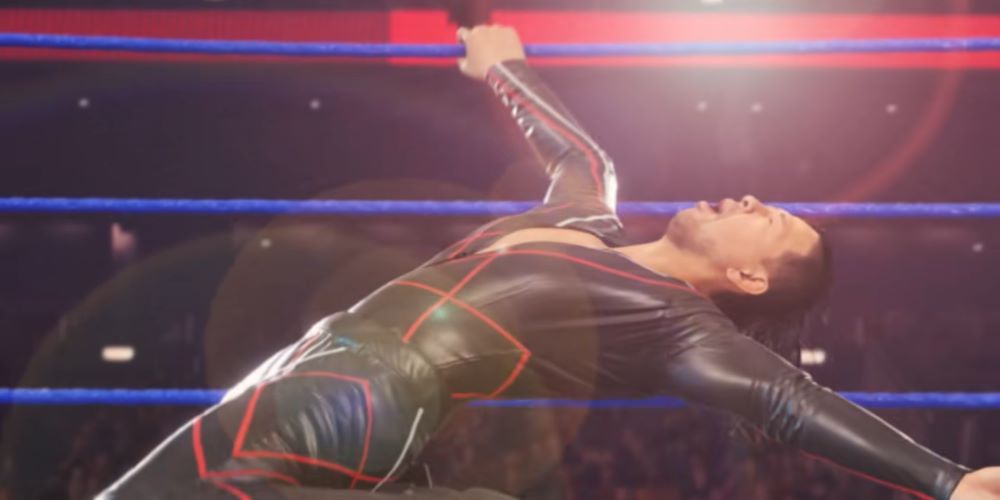 Wrestling is the core of WWE, but an attraction is how you can make your wrestler. The options in WWE 2K22 lets you insert your face onto your character. Even if you don't want to do that, you have plenty of tools at your disposal to flex your creativity.

Not everyone wants to take the time to make their wrestler or has the skill to make something special. Those people can download great characters created by the community. People get quite creative with superheroes to recreating real wrestlers who don't feature in the normal WWE 2K22 roster. 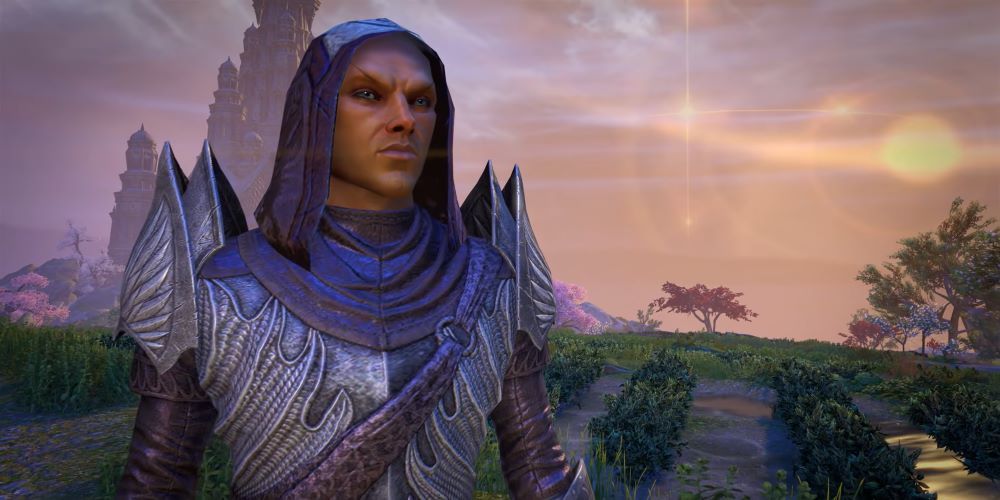 Like Fallout 76 taking mechanics from its single-player predecessor, Elder Scrolls Online takes pieces from other games in the series to put it in the frame of an online experience.

ESO offers ten races you can pick from and a gender and alliance selection. Like your average RPG, you get to select your class to fit the playstyle that you want. A class and race or two might be gated off depending on the edition of the game you own, but you still have plenty of options. Finally, you can adjust your body and face. It is specific enough that some options are exclusive to certain races. 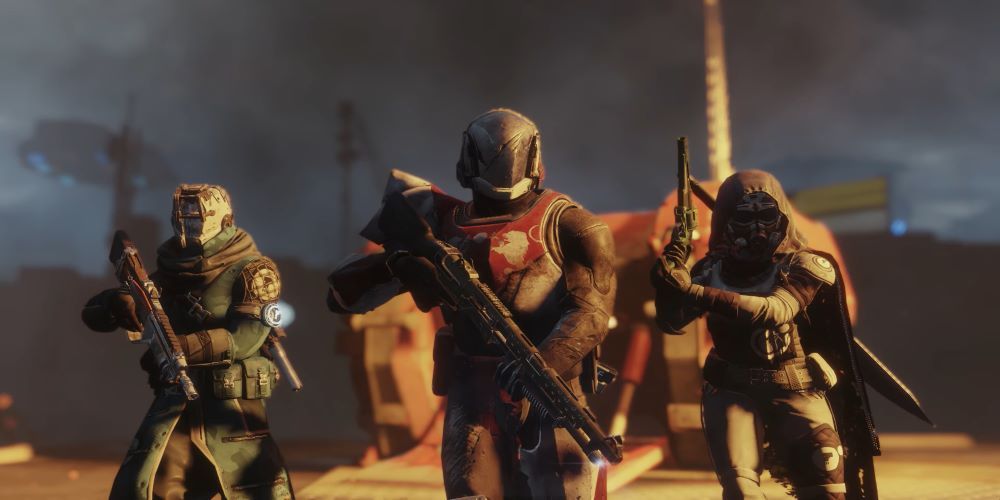 Destiny 2 checks every box for every basic need to create your Guardian. Race, gender, face, and class (Hunter, Titan, and Warlock) are all things you tinker with until you are satisfied. Each class has its distinctive style that is easy to identify whether you are facing NPCs or in PvP.

What works for Bungie's sci-fi shooter is its color schemes. The combinations make for vibrant characters that pop across the galaxy as you travel for your adventures. You might be limited in some areas, but how you paint yourself will make you unique. 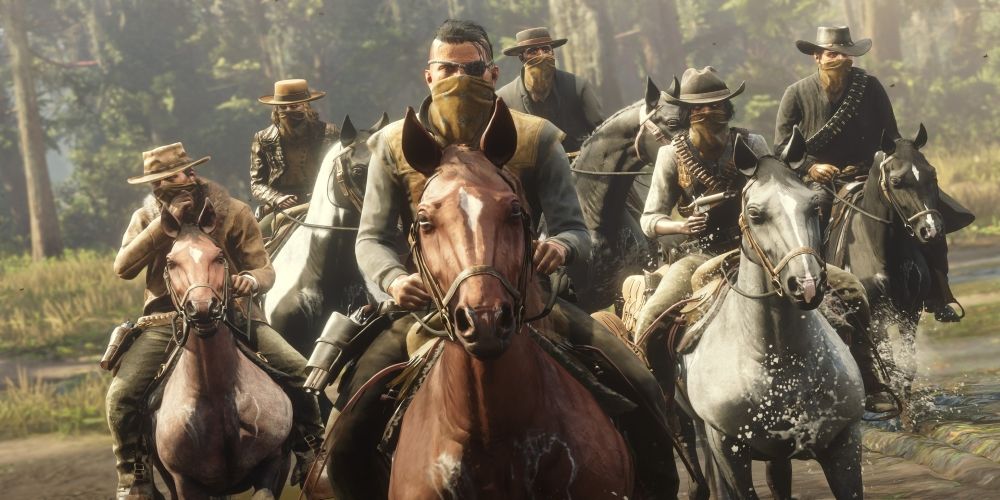 Rockstar learned and innovated on its online character creator since GTA Online, so when Red Dead Online was released, the options to make someone look human were improved.

Once you have adjusted all the sliders and checked all the boxes you needed, you have more you can do once you hop into the Wild West. Clothing has been a staple in GTA Online and continues with Red Dead. Dressing up is almost like another game in how you can become as rugged or stylish as you want. 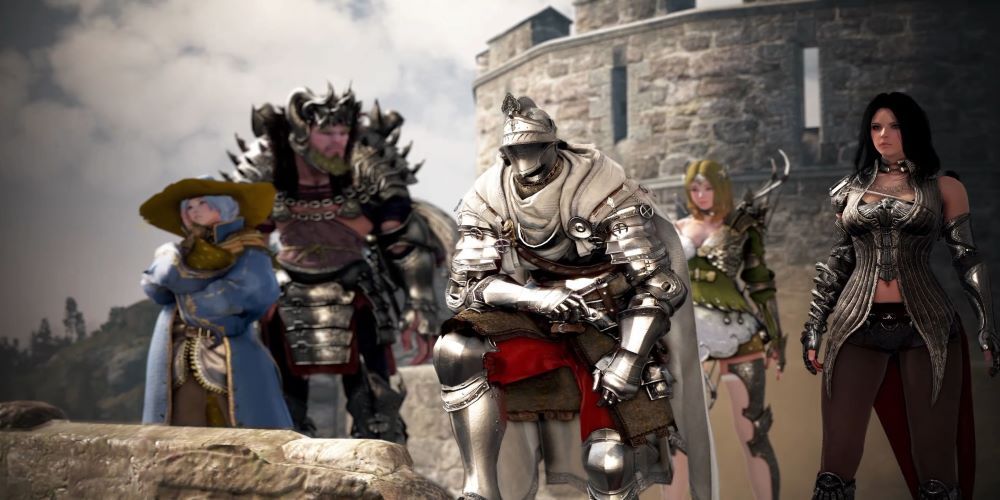 Black Desert Online has one of the most intricate create character systems around. It has all the basics you should expect: gender, race, class, hair, and so on. Some finer details can be tweaked in specific ways, unlike most games, like shaping your hair.

The developers went a little further than the average MMO, or the average of any online game that lets you make your character. While crafting your person, you can even select their horoscope (which shapes their personality) and see what they look like in different weather conditions. You will have the perfect image of what they will look like and who they will be when you are finished.