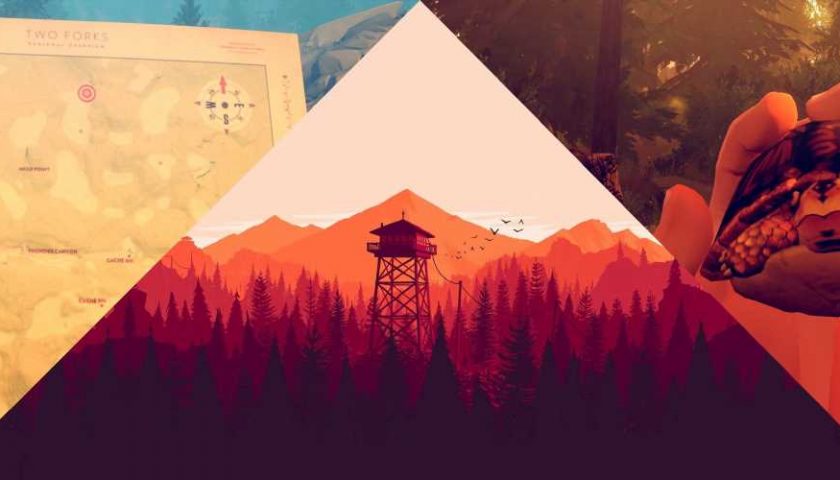 First released in 2016, Firewatch has stood the test of time and remains one of the strongest entries in the Walking Simulator genre. Featuring a tale of people who are all seemingly fleeing something, Firewatch is a charming, insightful story about confronting yourself, or maybe it's a story about avoiding that confrontation at any cost.

Firewatch is also a game packed with interesting sights to see, and many of them aren't located in obvious places. Unless you are doggedly scouring the map, you're likely to miss some of these delightful moments. Some of them even provide a little insight into the many mysteries that surround Shoshone National Park. 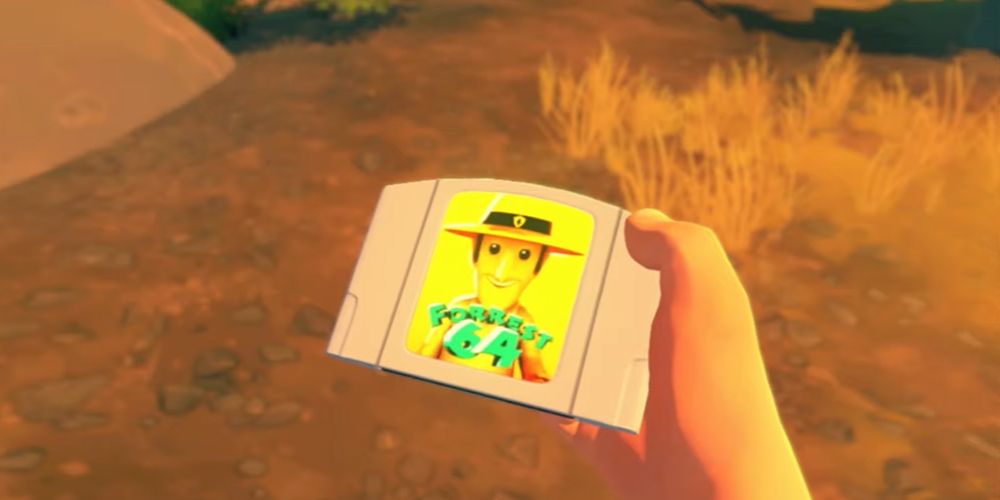 If you didn't play the Switch version of Firewatch then you never had a chance to stumble upon this one. However, there is a hidden platformer in Firewatch called Forrest 64. It isn't a particularly in-depth game, but it is a fun little inclusion.

Given the timeline of Firewatch and the fact that you play the game on a console carved out of stone, it is hard to imagine that Forrest 64 existing in this world is canon. However, it is, at the very least, an interesting curiosity.

8 Racoon Encounters Of The Third Kind 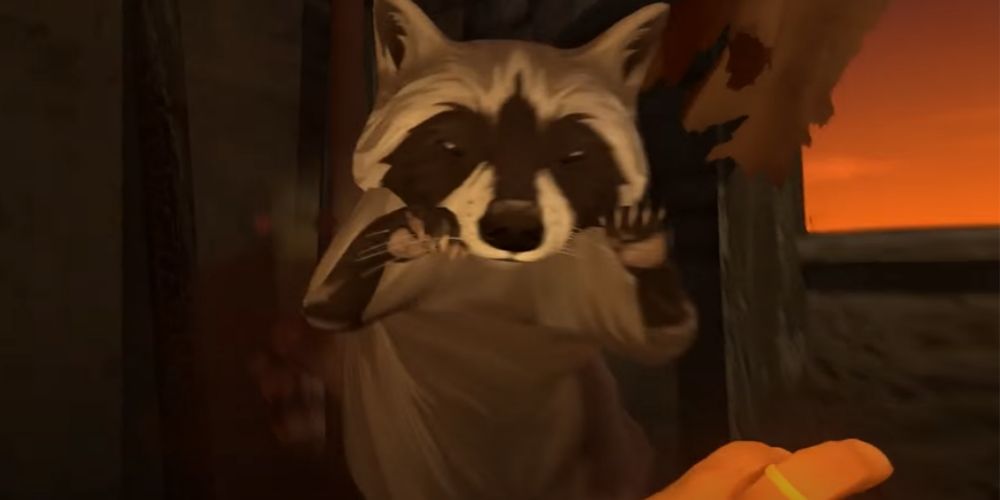 There is a good chance you encountered the raccoon that Delilah scares away in the clearing. However, what you may have missed is that a raccoon (we like to believe it is the same one) can later return the favor.

This involves finding a burnt-down old cabin, perched perilously on the edge of a cliff, and opening the stove door. If you do this at the right time you will be greeted by this charming, furry fiend. This is just another example of all the fun little interactions wedged into this game that are not only missable but unlikely to be found in the first place.

There are a couple of nods to other games in Firewatch. You can find a shirt from the University of Eastern Colorado, which is a fictional institution that exists in The Last of Us series. Also, the Hunter's Mark from Bloodborne is carved into a tree. However, there being a copy of The Accidental Savior in Firewatch feels like a more substantial connection to Gone Home than those other easter eggs. Solidifying this link, the developers of Gone Home would later patch a Firewatch reference into the console port of their game.

For those who haven't played Gone Home, the protagonist's father, Terrence L. Greenbriar, wrote The Accidental Savior. A number of copies can be found laying around the Gone Home house (all have the same cover as the one found in Firewatch). Maybe the book is just a loving tribute to one of the titans in the walking simulator genre, but it doesn't seem like a stretch to say that the two games could exist in the same world. Which really wouldn't affect anything in either game, but it is neat.

Life in a lookout tower can be lonely, but you don't have to be alone. One thing that many players missed is that you can find an adorable little turtle. You are given the option to name it either Turt Reynolds or Shelly Duvall and, of course, finding a turtle opens up a piece of dialogue with Delilah.

You can find a secret, tucked-away area where there are some old lawn chairs and a cassette. There you can get a tape that has a rendition of the song "Ol' Shoshone" sung by Ron, who is a former fire lookout who has since moved to Alaska. The track is a nice little acoustic number that may very well end up lodged in your head. If you don't want to replay the game, the track is on Spotify,

Some of the lyrics resonate quite a bit, as well. A great one is when the song opines about how "…I can be me in Ol' Shoshone", which is interesting, as a central theme in Firewatch's story is that many of the people tending to these watchtowers are eventually confronted by their own failings.

While there is only one real ending, you can riff a little bit, if you choose. Instead of getting on the chopper, you can approach it and then turn back. If you do so, eventually the chopper will leave without you.

If you do this you are not treated to any extra dialogue, you are not awarded a trophy, the credits simply roll and you are left with the grim implications of Henry refusing to board the helicopter and instead choosing to stay in a wooded area engulfed in flames.

Sure they claimed to be tracking Elk, but it turns out they were actually tracking… elk. Just like the posting on the board at the beginning of the game would suggest. Turns out that sometimes things are as they appear.

You can find the carcass of the dead elk that has a tracking color on it with an ID number. This is why you shouldn't light random research facilities on fire, people.