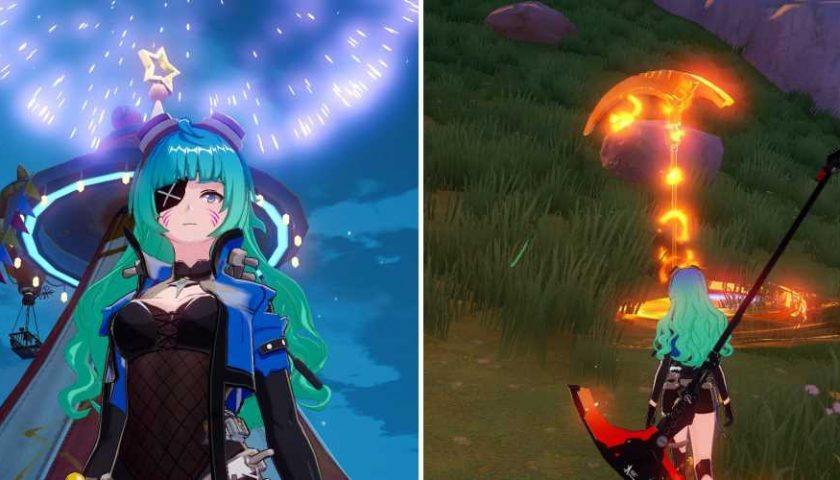 Tower Of Fantasy has a lot of choices when it comes to characters, and they all come with their own special skill set. The characters are known as Simulacra, and they come along with their respective weapons. Technically, the Simulacra are essentially just skins that you can use, and the weapons hold the actual abilities.

You can equip up to three weapons on your character and each of them will have one special skill. Further, once you complete the charge that is shared among the three, you can unleash a Discharge on any of the weapons you don't currently have in your main slot. This is the weapon's ultimate and a lot of them look really cool. 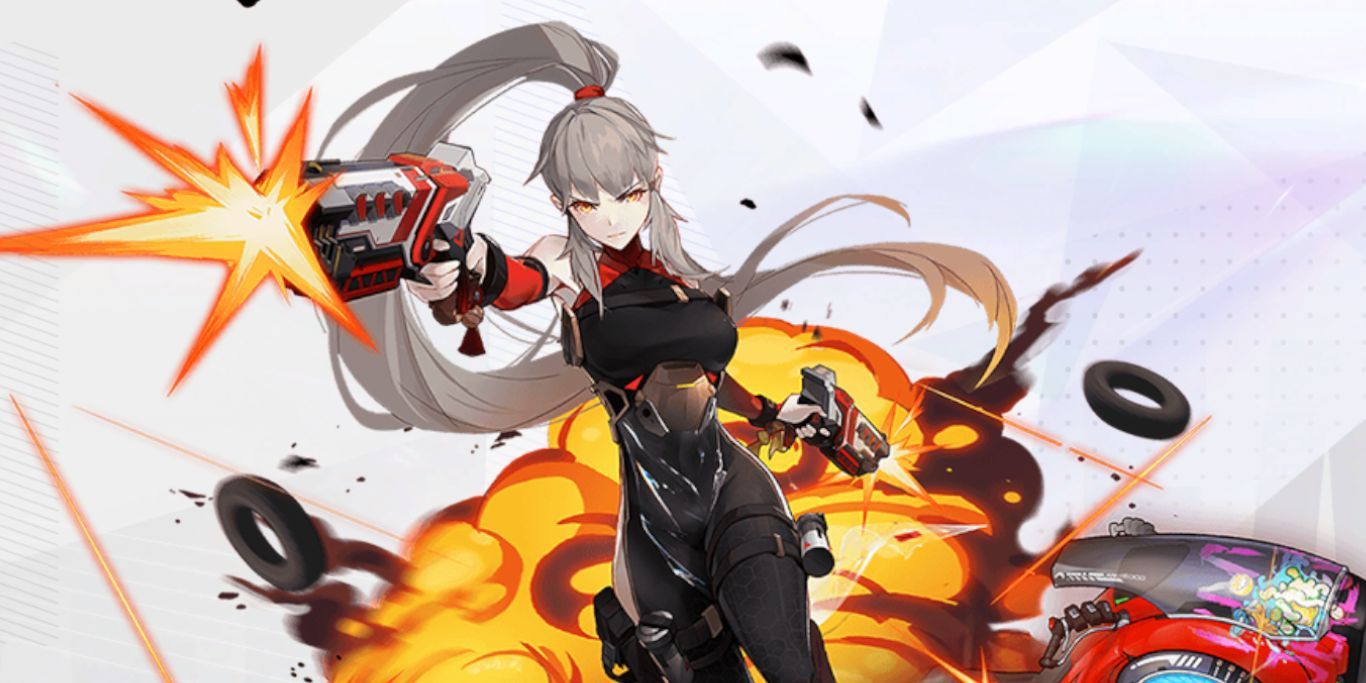 Samir is a Volt character that rocks dual guns as her weapon. Dual-wielding always gives a different vibe, and it's even better in the hands of this beautifully designed character. Her discharge essentially makes an electric field at the target's location that has multiple effects.

The field lasts for 3.5 seconds, continuously damaging the enemies within and dispelling their buffs. Apart from dealing quite a good amount of damage, it also lets you witness electricity and thunder that looks aesthetically pleasing.

6 Shiro – Spirit Of The Air 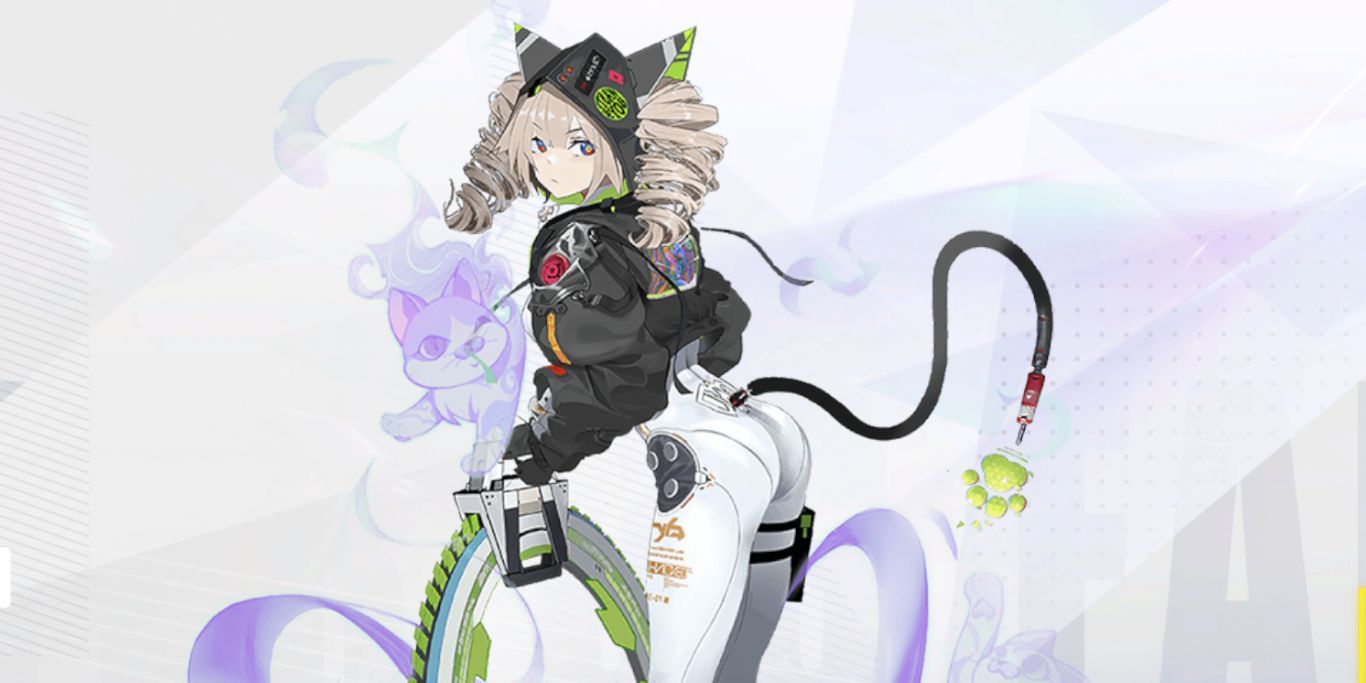 Shiro wields a unique weapon known as the Chakram that looks extremely dangerous and amazing in battle. While her normal skill is very aesthetically pleasing because of the Chakra field, the burst definitely deserves a worthy mention.

The Chakram is thrown at a target that deals an AoE stun for one second upon hit and then continuously deals damage to three nearby opponents. It lasts for ten seconds and also has a chance to stun an opponent that it hits, making them an easy target.

If you get lucky, you can see multiple enemies being stunned over and over with this skill and that can be pretty satisfying as you deal a ton of damage using other weapons and skills. 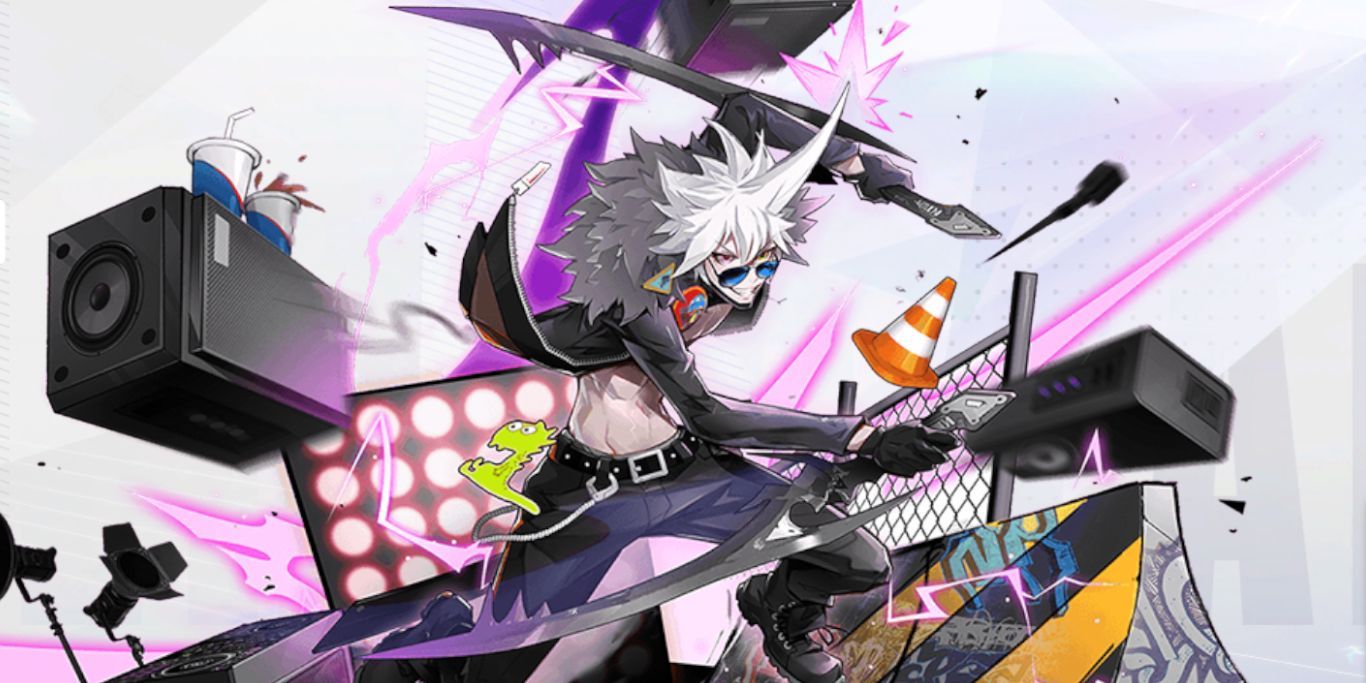 Crow has a very helpful personality, and he aids us a lot in the story, and the same can be said about his skill-set in battle. Crow is another Volt character who wields dual blades and using his weapon gives a ninja vibe already. His discharge is a good ability to close the distance between you and the enemy.

As soon as you switch to the blades and activate discharge, you get close to the enemy and electrocute them, while dealing damage. Further, this spawns three blades that revolve around the character for a little while. This slices any enemy they go through and deals damage with a satisfying sound effect, making it pleasing both visually and in terms of audio. 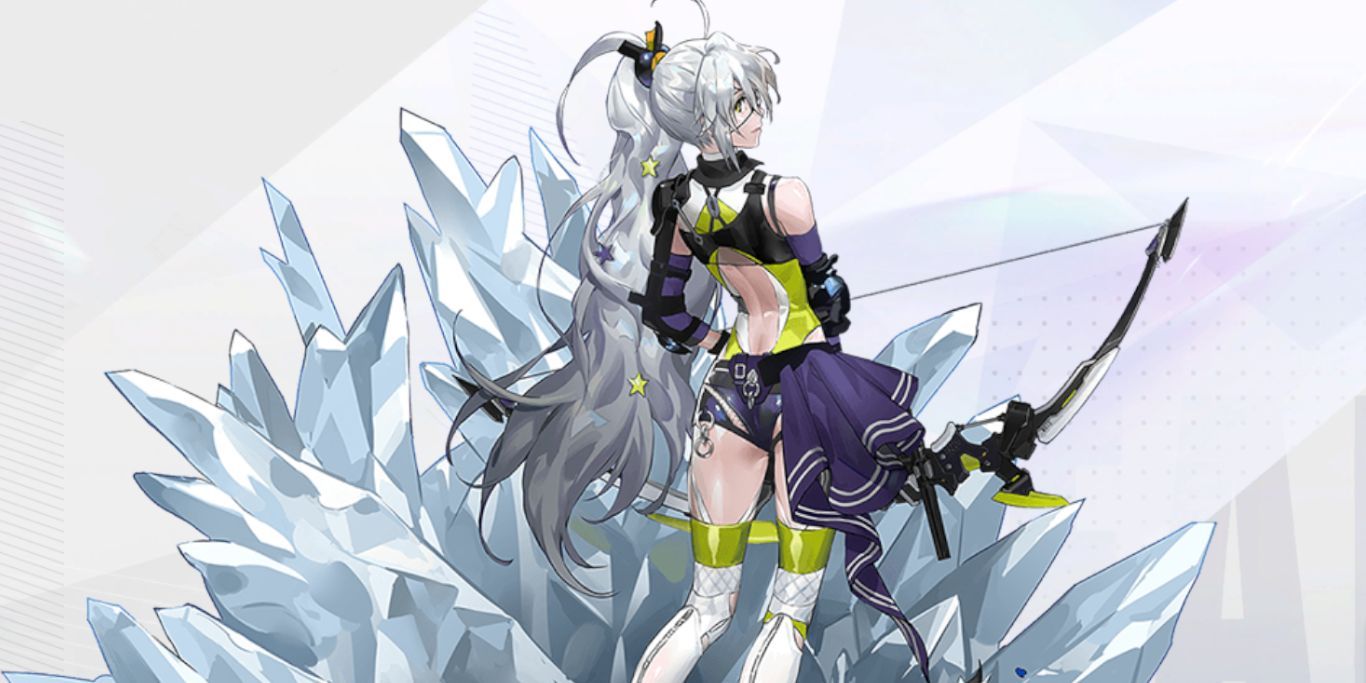 Tsubasa is one of the few bow users in Tower Of Fantasy and if you're an ice rain enjoyer, this is the weapon for you. The best thing about Tsubasa is that she seems like a future-proof character who won't get power crept anytime soon.

Upon finishing the charge and activating Tsubasa's discharge, a hailstorm will be created at a target's location. This will constantly rain ice on the enemies, and it's most satisfying against a hoard of them. This also has a chance of freezing the enemy for a little while making the immobile. 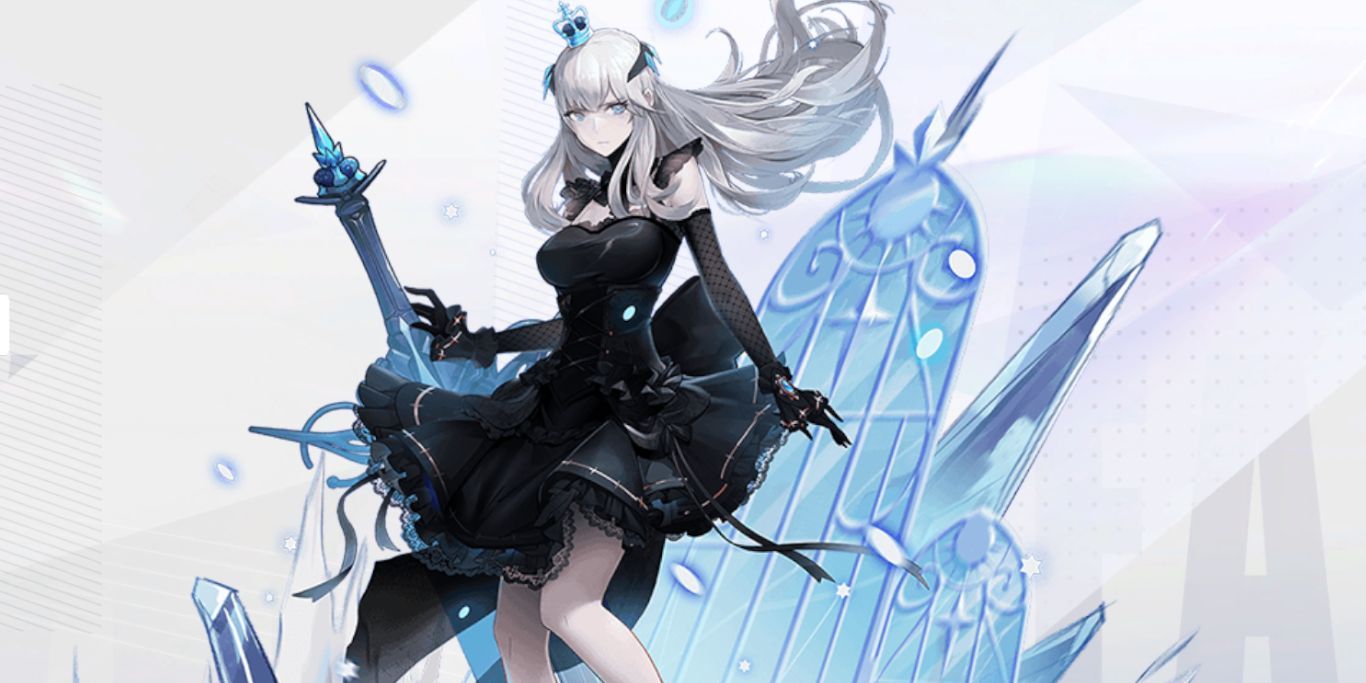 Meryl is definitely the ice queen of Tower Of Fantasy as she wins everyone's hearts with her stern look. She has one of the most interesting skill sets in the game, and we get to try them out as well because she has the first story quest that players can do.

Meryl's burst creates a large ice barrier, trapping all the enemies within. This slows them down and prevents them from dodging or jumping. Further, this barrier prevents any projectiles from entering and leaving the field. The ice structure itself looks amazing, even though it can be a little annoying to get around since it has weird hitboxes. 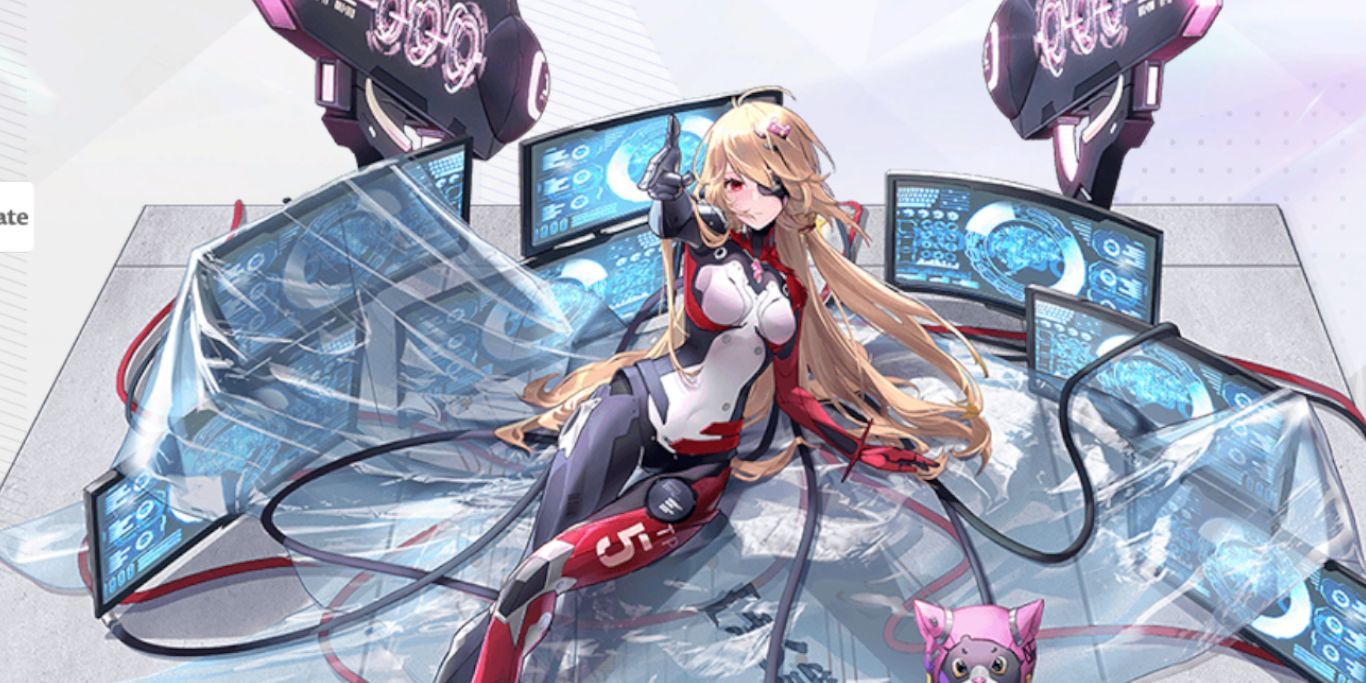 Nemesis is the first limited character in the game who wields a weapon called Venus. She is one of the strongest characters in the game and has already divided the community. She's very popular in PvP, and you'll go against this weapon almost every single time.

Her discharge has quite a lot of effects. It starts with creating a field at the target's location and slowing them down, dealing more damage after a while. Once this is done, she leaves a turret on the field that deals damage rapidly and loses HP. The turret inherits the player's stats, and it can be healed as well. 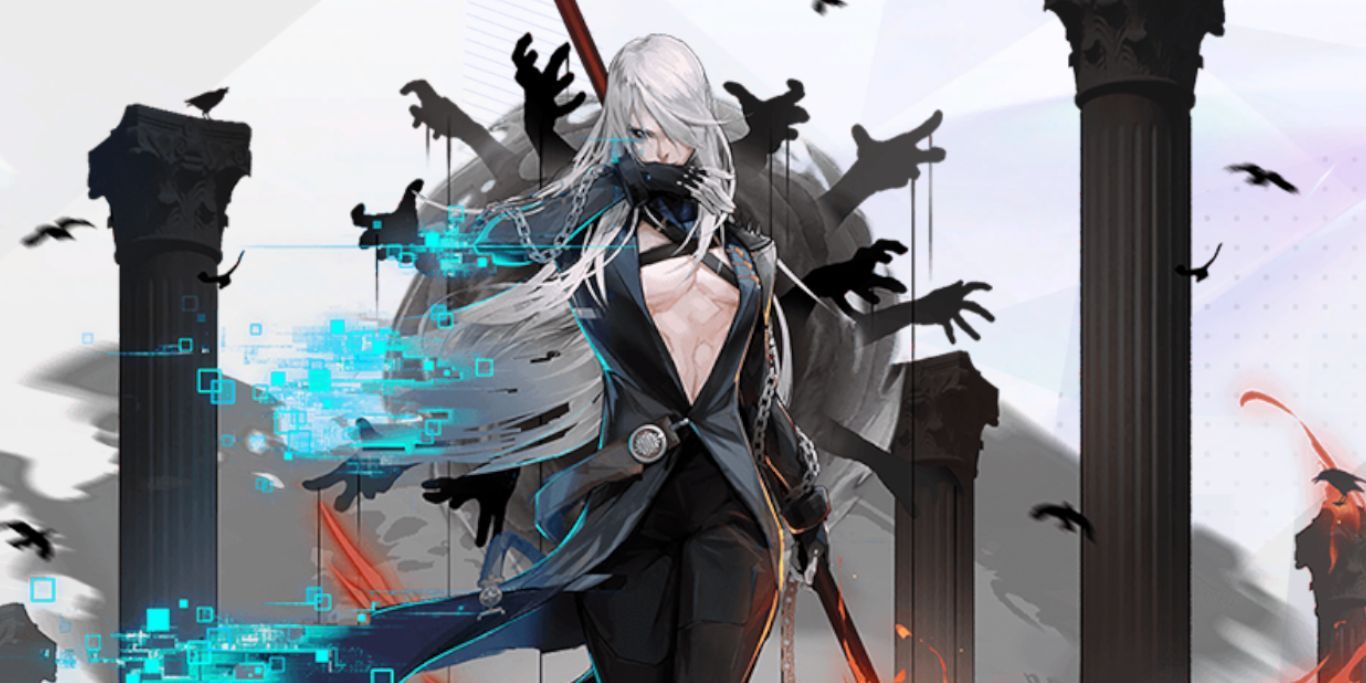 Fire abilities are inherently amazing because of their color palette, but King's discharge takes it to a next level, particularly because his weapon is a Scythe. Upon activating, the character slams the ground, dealing a huge amount of damage to the surrounding opponents.

After that, it creates a huge field where lava erupts at regular intervals, dealing even more damage to the enemies. As this happens, a Scythe is created with fire at the point where you started the discharge which looks extremely intimidating.