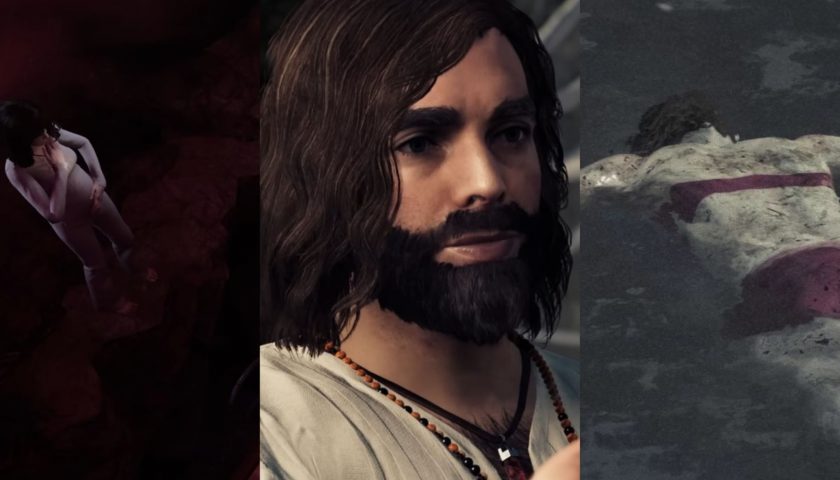 Indie horror game The Chant is full of lore and mysteries, the kind of things in the genre that can make it much more engaging and stick in your mind much longer. This is especially true if you’re invested in unraveling it all.

The game has a relatively brisk runtime, and though it manages to tell a good story, it left us with more questions than answers — both about Glory Island’s past and the characters to which we were introduced in the game. We might have left the island, but it did not leave us.

This article contains major unmarked spoilers for The Chant 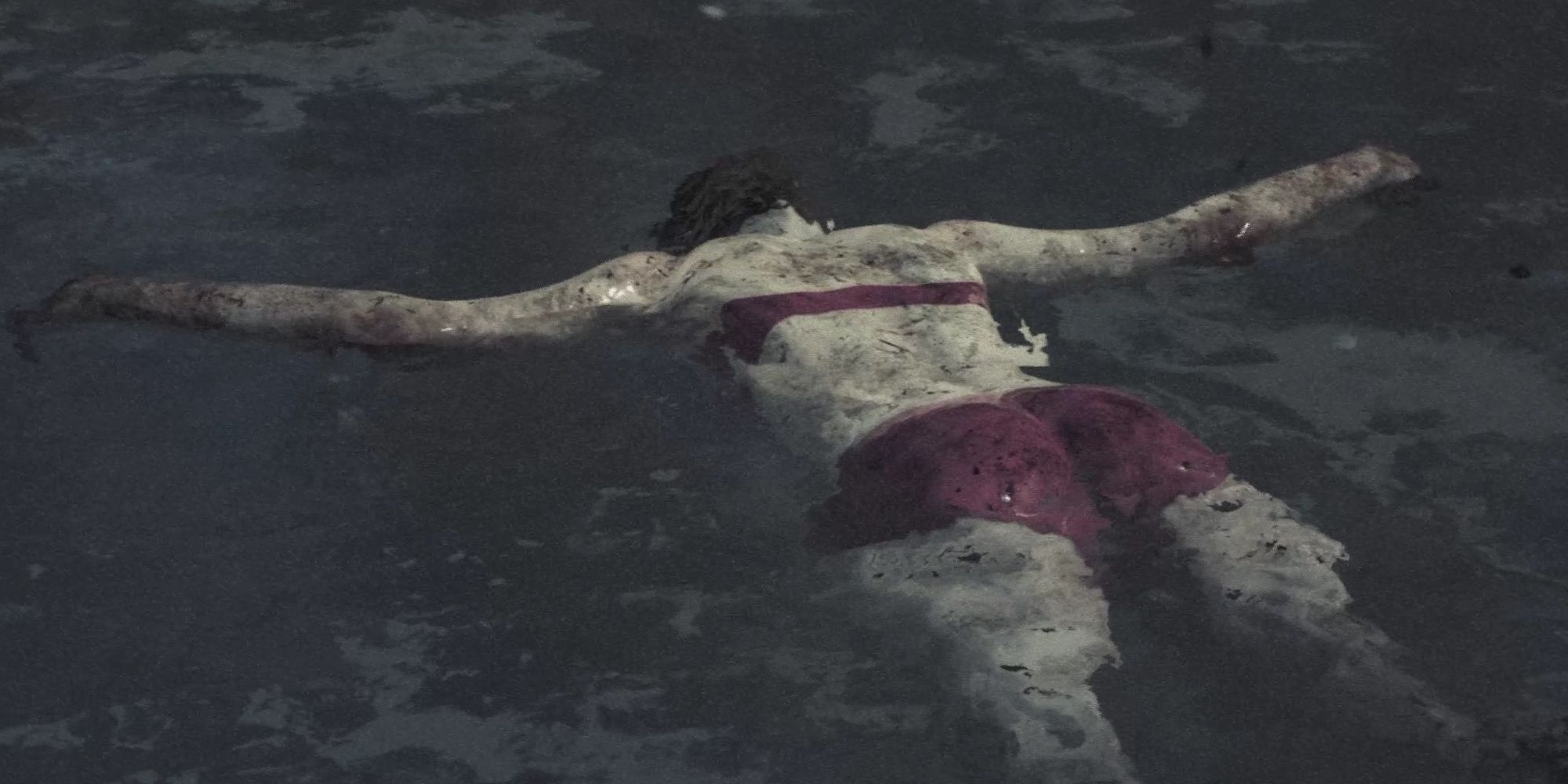 We find out late in the story the details of Angie’s death, which would scar both Jess and Kim for life and likely led them to their current predicament on Glory Island. When they were teenagers, Jess — not being sister of the year material — lied to Angie about there being a treasure deep in the nearby lake. Of course, Angie believed her and sought the treasure out, only to drown because of the two teens' inattention towards her.

Since Angie is Jess’ younger sister, and she was a teenager when Angie died, she would also have been a teenager at most. It's more likely she was a child, given that she couldn’t swim. So, why is it that at the beginning of the game Jess hallucinates a very adult-looking woman face down in the water? Why is it that the fly apparition looks and sounds roughly adult as it chases her? 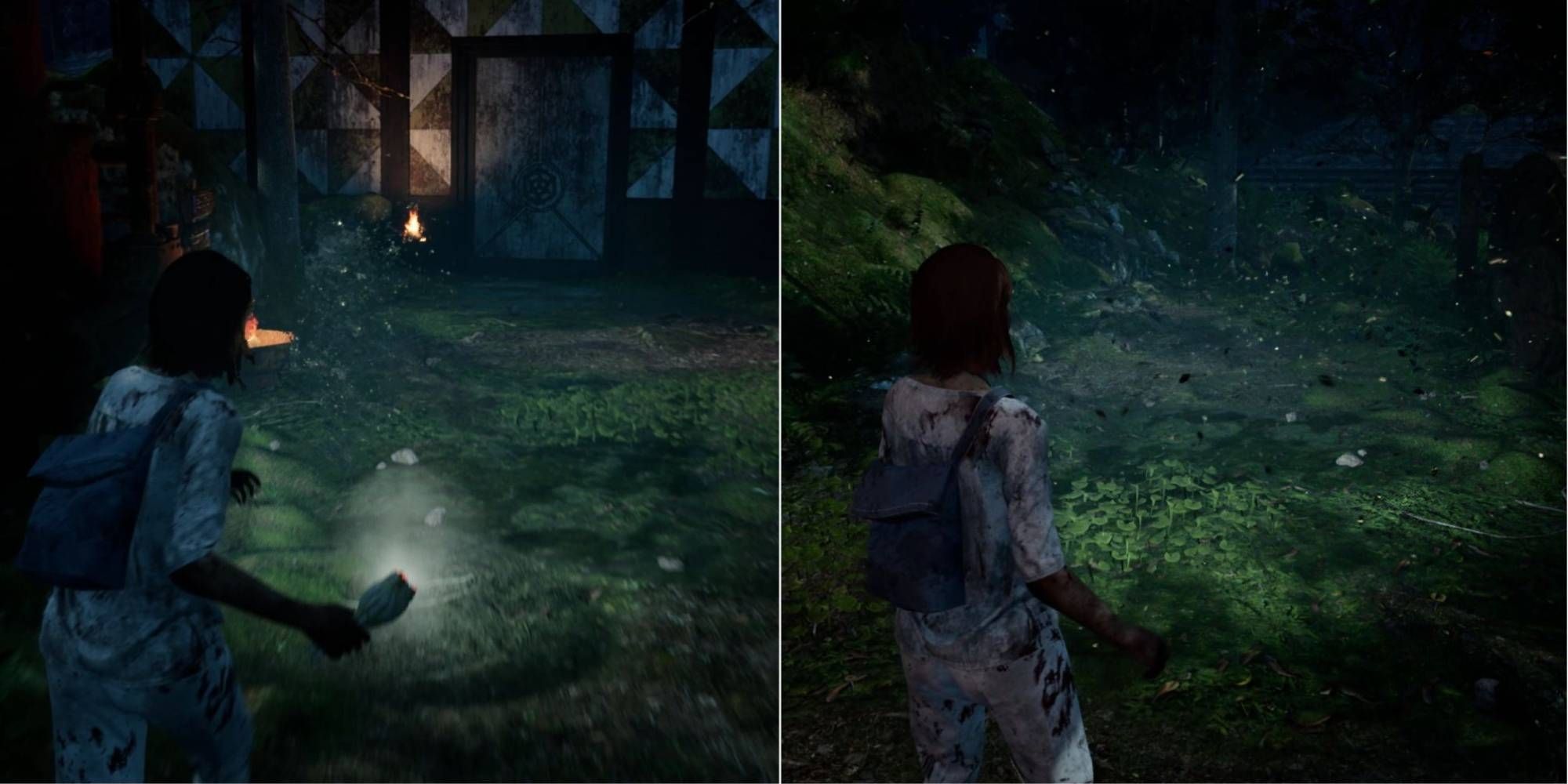 Jess is shown to be afraid of flies pretty early on, to the point of phobia. While pteronarcophobia is not an uncommon phobia, it’s shown to be directly tied to Angie, since it’s the form that her apparition takes to stalk Jess.

But why? It doesn’t really make sense for the two to be linked. According to Jess’ recollection of events, they likely found her before she could be swarmed by flies. It could just be a case of two horrifying things that are even worse together, and there isn’t any reason that they’re linked other than it scares the hell out of Jess. However, there are intriguing possibilities for the connection. 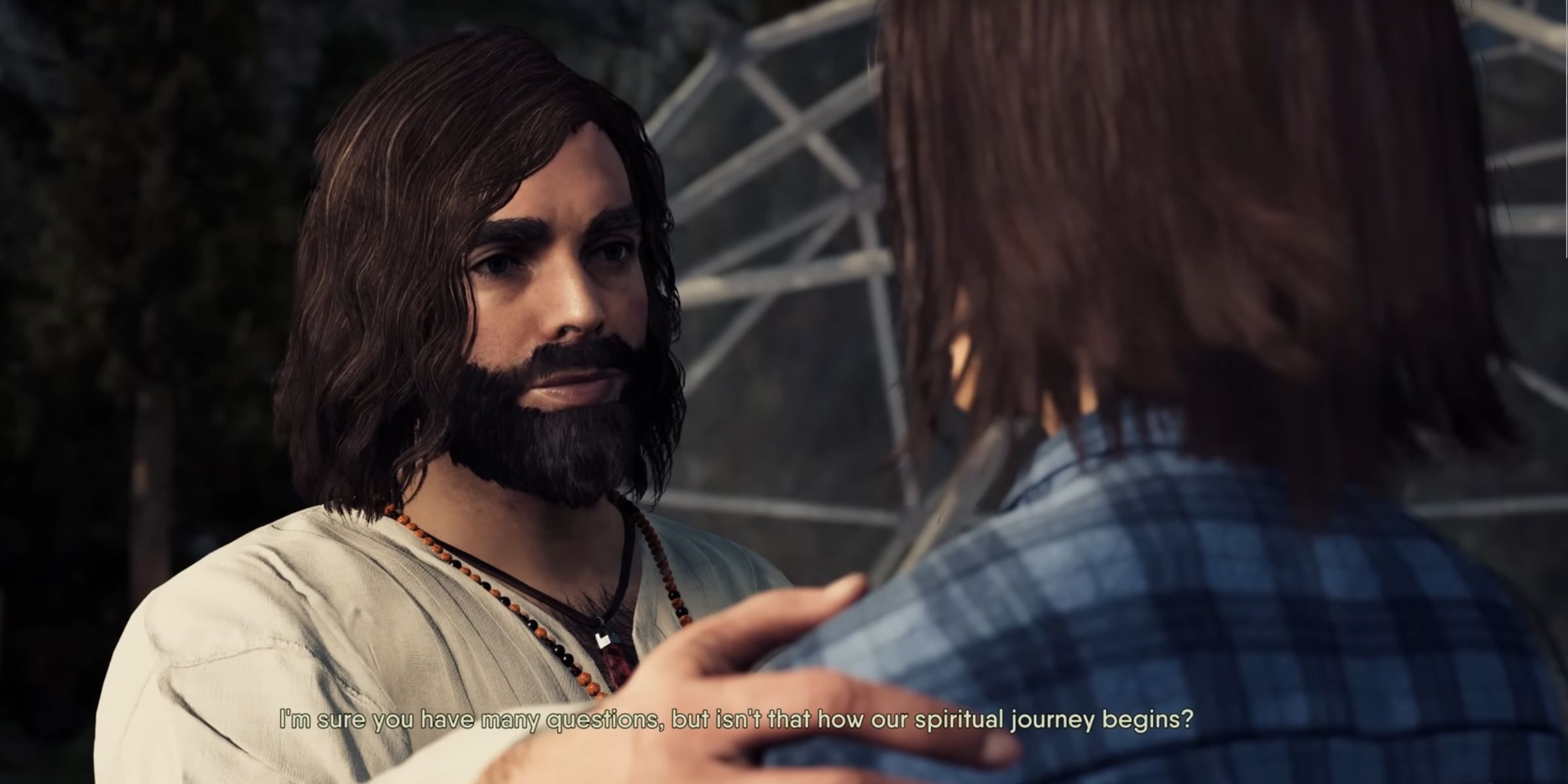 If you didn’t already get culty vibes from stepping off the boat to find your friend dressed all in white and barefoot, you definitely get them in droves when you meet the long-haired, bearded Guru of the Prismic Science retreat, Tyler Anton. It would be reasonable to expect that Tyler is the mastermind behind all of the misfortunes that quickly befall the cast, but instead we find that he’s as out of his depth as the rest of them — possibly more so, since even the steps for the ritual that started the mess had to be outlined by Hannah.

By the end of the game, you hardly interact with him, and he is killed off in an unceremonious manner. Was he playing dumb, or did he really just use everyone around him to prop up the Guru image? How much did he actually know? It’s almost sad how things turned out for him, given that he’s the primary link to the island’s history and the one to form the current iteration of the Prismic Science cult. As interesting as that was, we barely get to know him. 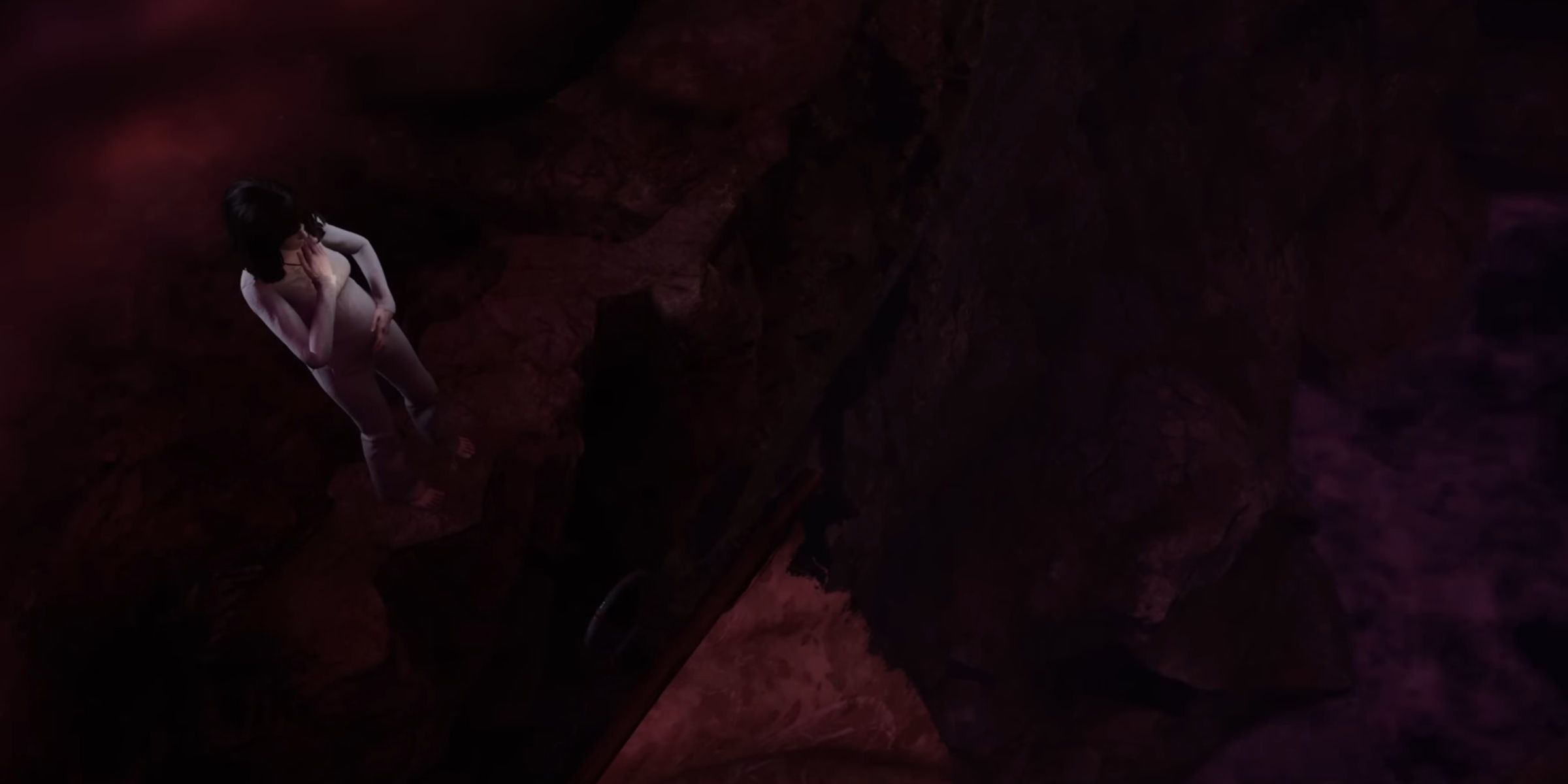 Babs, the character we play at the beginning of the game, is not part of it for very long and we never see her again. However, what we know about her in this sequence is already pretty interesting. She’s the daughter of the cult leader and she is pregnant, now on the run for disrupting a ritual. We last see her as she’s forced to make a fateful decision between being caught by the cult or jumping into the sea, the latter of which she chooses. But what happens to her afterwards? Clearly she survives long enough to give birth to Tyler, but how?

Is Glory Island close enough to the mainland for her to wash ashore? Was she found by nearby fishermen or the Coast Guard? Or did she end up back on the island, having to dodge her former fellow cult members until someone showed up to help? We’ll likely never know, but it would be an interesting story in its own right.

Tyler is allegedly the brains behind the spiritual side of things, and Sonny handles the money and logistics. However, it seems like Hannah is actually the one running the show behind the scenes, with Tyler’s talent for manipulating people being what he truly brings to the table.

It’s implied that Hannah wrote the instructions for the ritual, which Tyler then followed, but how much more did Hannah know? Clearly not enough, since she still died in the end, but enough that she helped Jess make a lot of forward progress. How did she come upon this knowledge? Was it all homework that Tyler off-loaded to her, or did she do some independent exploration on the island?

2/7 What Will Happen To Glory Island? 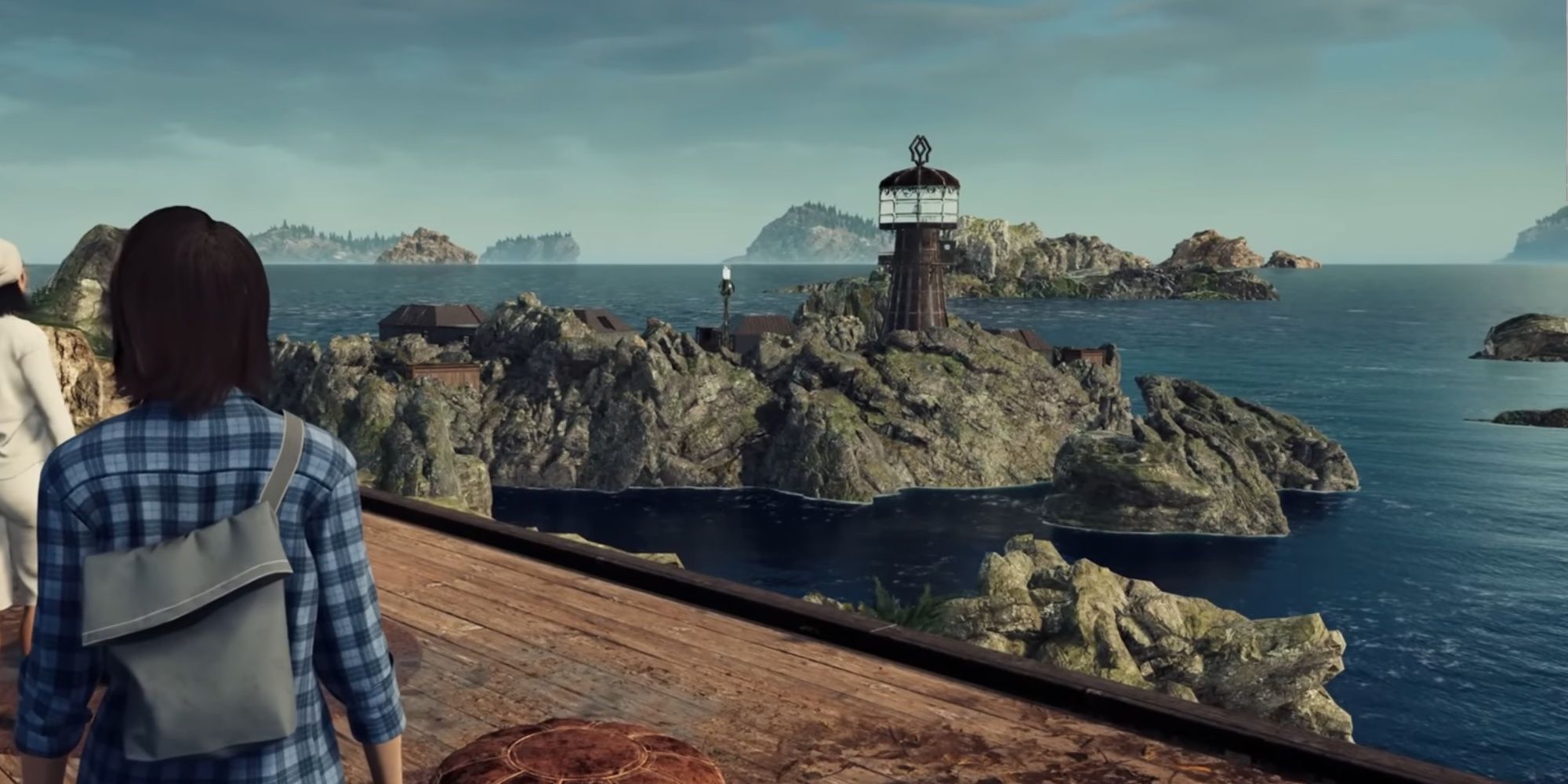 Glory Island, the setting of The Chant, is a place full of misery, sadness, anger, untimely deaths, and strange otherworldly beings. This makes it the perfect place for a horror game, but what will happen to the island now that Jess is gone?

The Gloom was seemingly never fully walled off from our reality, and it’s entirely possible that the island is still overrun with Gloom creatures and undead cultists. Also, the island’s history and possibly value as a mine, on top of being a hotbed of supernatural activity, means that there’s plenty of reasons for other interested parties to show up. Could we get DLC or maybe even a sequel? Only time will tell. 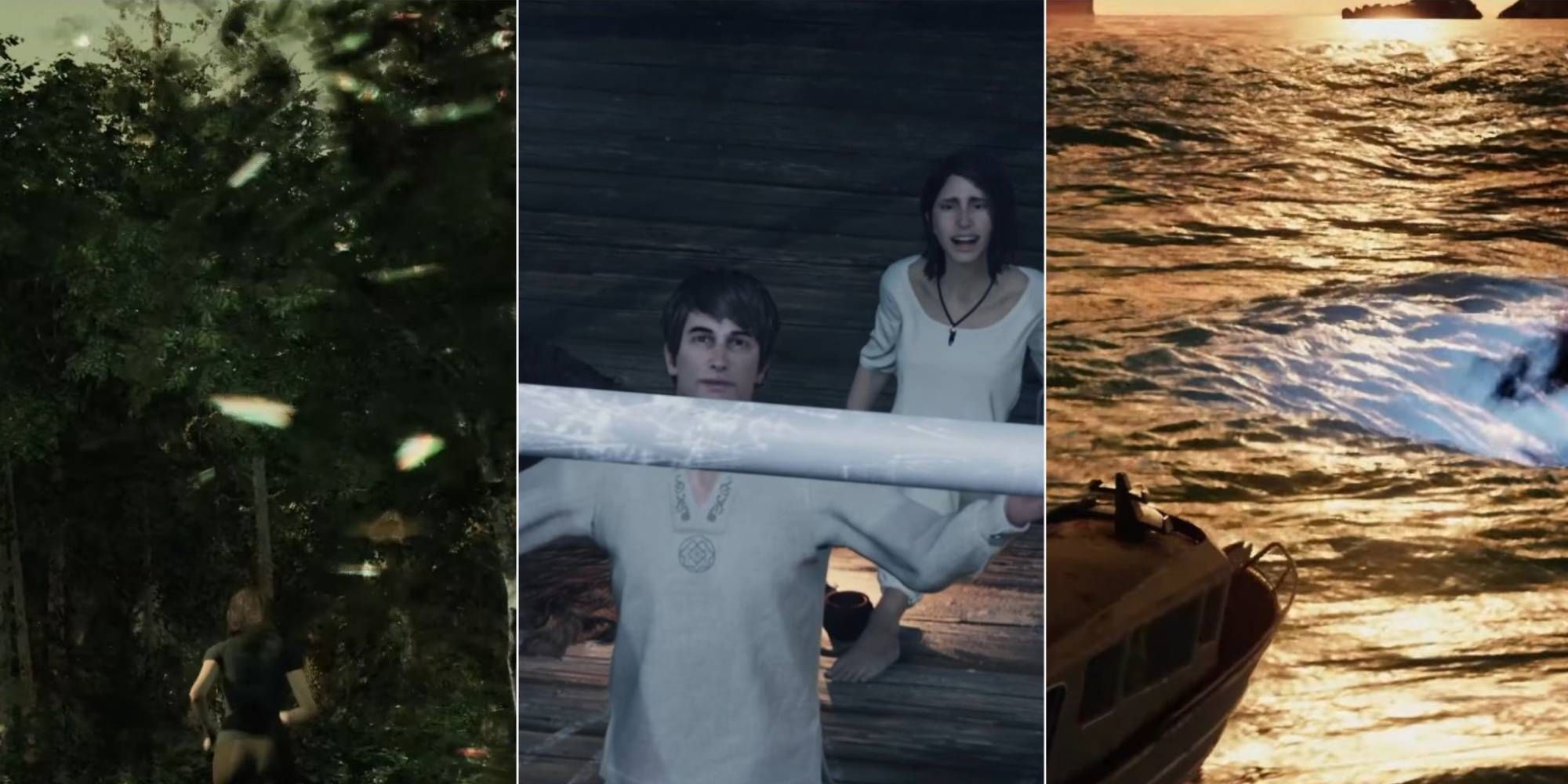 The Chant has three endings, based on which of the three stats – Mind, Body, and Spirit — is the highest when you beat the final boss. As varied as they are, they’re all equally…unsatisfying. Rather than give any closure or even something that’s open to a sequel, you get three flavors of Diabolus ex Machina, with the Spirit ending in particular being especially nonsensical.

What are we supposed to get from this, exactly? Is it meant to be final, to signal that there will be no more stories set in the universe of The Chant? Or is it just meant to cap off Jess' story in horror movie fashion?