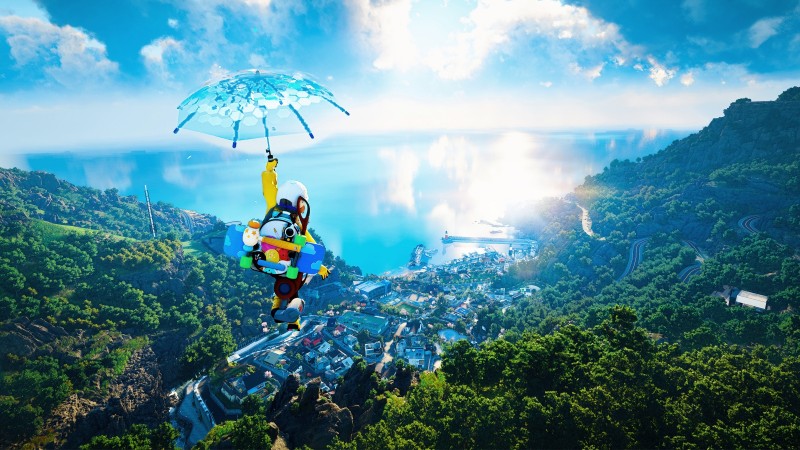 2023 means a new year, new everything! That includes a renewed hope that I’ll hear more information about a few exciting games that had little to no presence in 2022. Hopefully, with 365 chances to make a splash, one of the following titles from my personal wish list will make a big comeback after spending a year in relative silence.

Surely now that Tears of the Kingdom is (hopefully) out the door in May, Nintendo will have the bandwidth to say, “Now that our long-awaited Zelda game is out the way, let’s chat about our long-awaited Metroid game,” right? I hope so. Nintendo has a habit of revealing big projects and then launching them mere months later, and part of me suspects that it will pull the same stunt with Metroid Prime 4. After all, 2023 is, for now, relatively light on big Nintendo releases. Zelda, Fire Emblem Engage, and Pikmin 4 could carry a year on the first-party front, but two of those titles are slated for the first half of the year. Nintendo’s holiday slate could potentially use a Samus-infused shot in the arm. 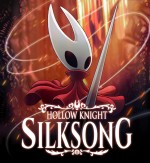