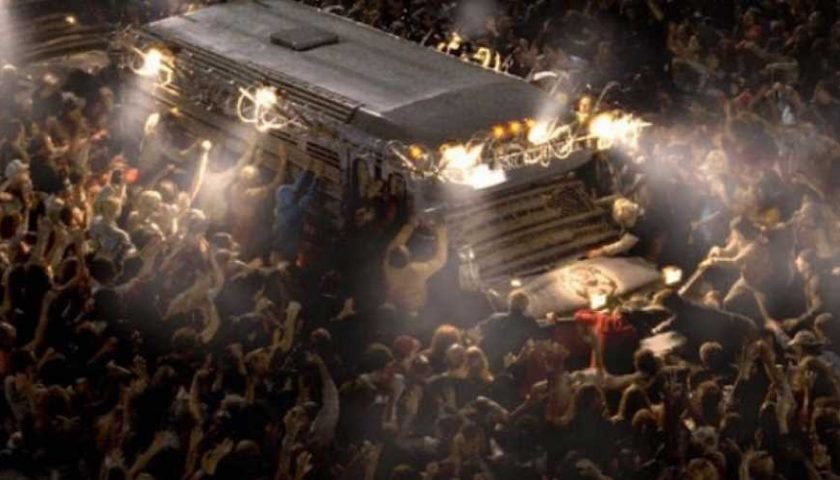 Everybody loves an excellent flesh-eating antagonist in their game. Zombies have emerged as the leading source for games and movies in the horror genre for over twenty years, with a big reason being the highly successful comic book series and television show, The Walking Dead.

The zombie game sub-genre is vast, and somewhat plagued with titles. From humorous takes on the undead to the more serious and relentless infected, there is a zombie game for every type of player. Games such as Left 4 Dead and The Last of Us are prime examples of how great a game in the genre can be, but with the sub-genre being so oversaturated with content it's inevitable that a handful of amazing games seem to fly under the radar.

6 Yet Another Zombie Defense 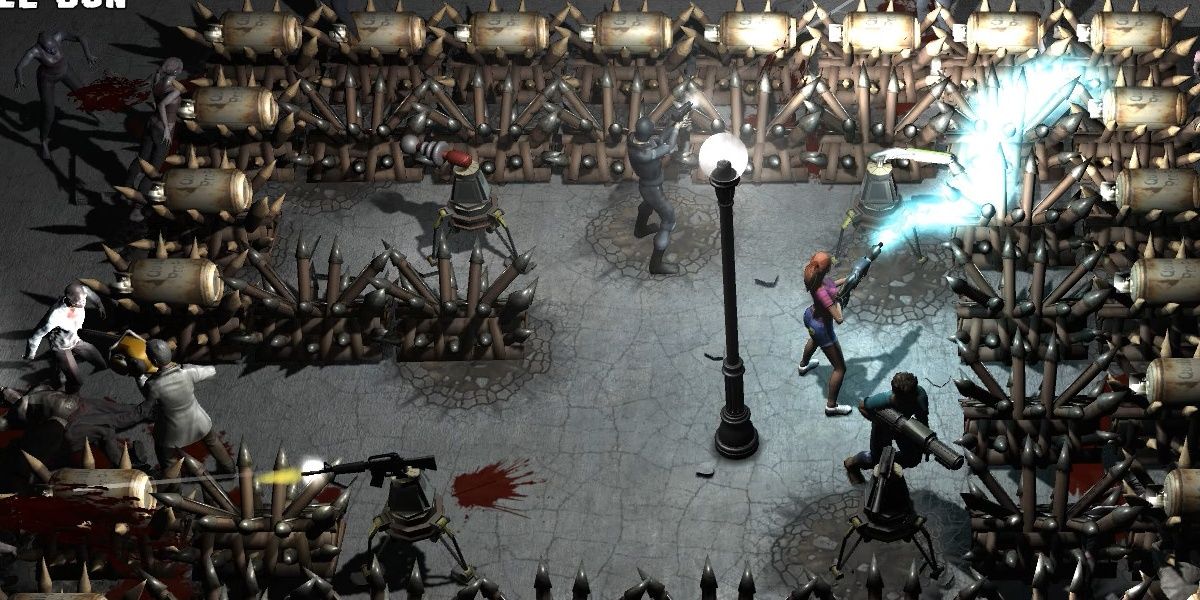 You spawn in at wave one next to a light post — one of the little extra details. The light post serves as your only source of light, and as you venture away from it, your vision is altered by the darkness. This is a concern for the player, as zombies spawn in from every corner of the gloom. Stay close to the light post, build a base as you accumulate money from killing the zombies, and bunker down to defend yourself. The more friends you have join you, the better your defense can be. 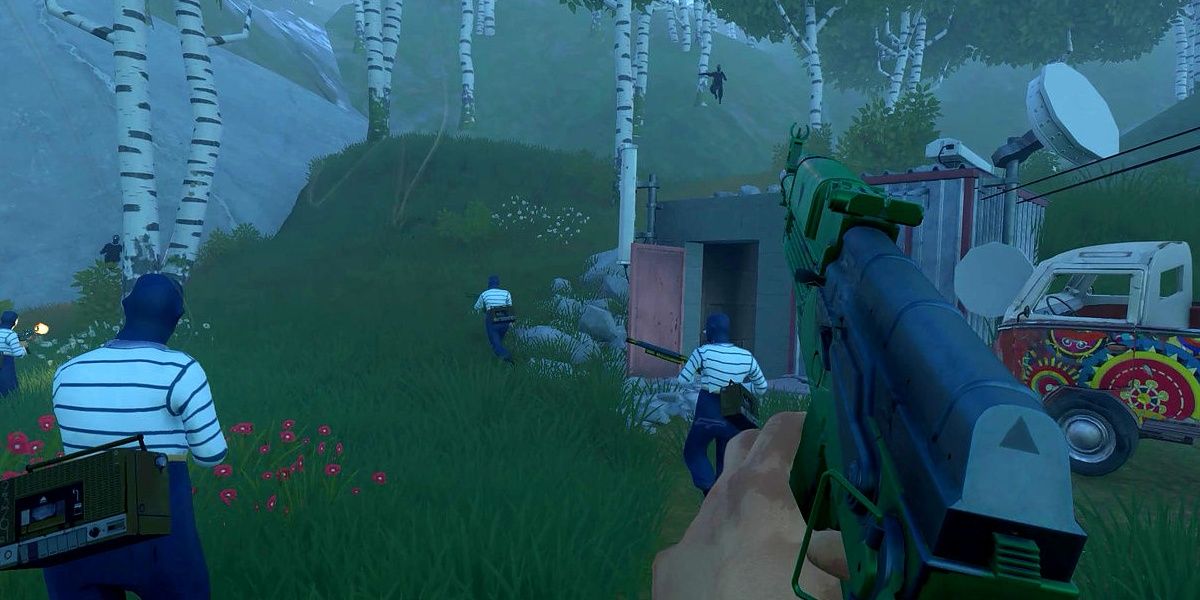 While the name does not fit well with the struggles we face today, Pandemic Express is nonetheless a fantastic multiplayer shooter. A game that is an homage to the Left 4 Dead series, Pandemic Express is a game where you play as a survivor attempting to escape on the nearby train. The twist is that when the players spawn in, one of them is randomly turned to the infected foe — and is then tasked with taking out the remaining humans. The goal: escape by train, or infect every human.

This game makes for an isolated experience within the zombie genre. The art style is fresh and cartoonish, and the matches each have a significant replayable factor. 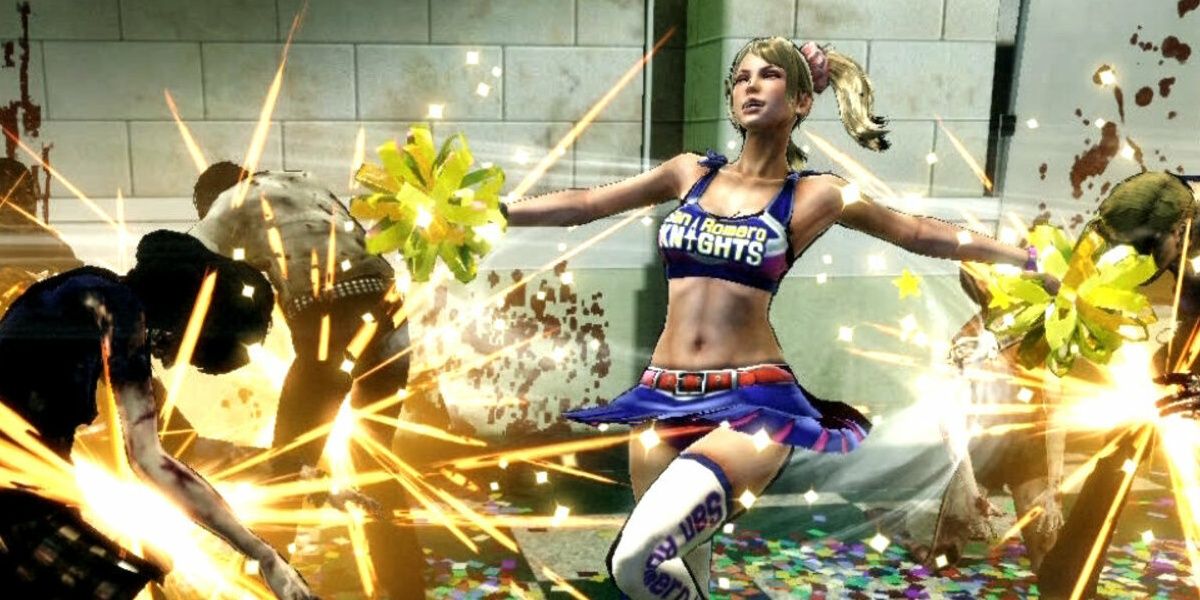 Lollipop Chainsaw is a lighthearted action-packed game reminiscent of a mixture of Devil May Cry, Scott Pilgrim, and Dead Rising. Those three games stand alone as superb, so mixing the three to create Lollipop Chainsaw can't go wrong. Thankfully, it doesn't.

You play as high-schooler Juliet Starling, who after discovering the outbreak of zombies, decides to take matters into her own hands. With the use of her cheerleading skills and her trusty chainsaw, she mows her way through the zombie hordes with ease. Juliet not only brings the ability to fend off the living dead, but her personality aids the game further. She's sarcastic and loud, but remains charming, and is clearly inspired by Harley Quinn. 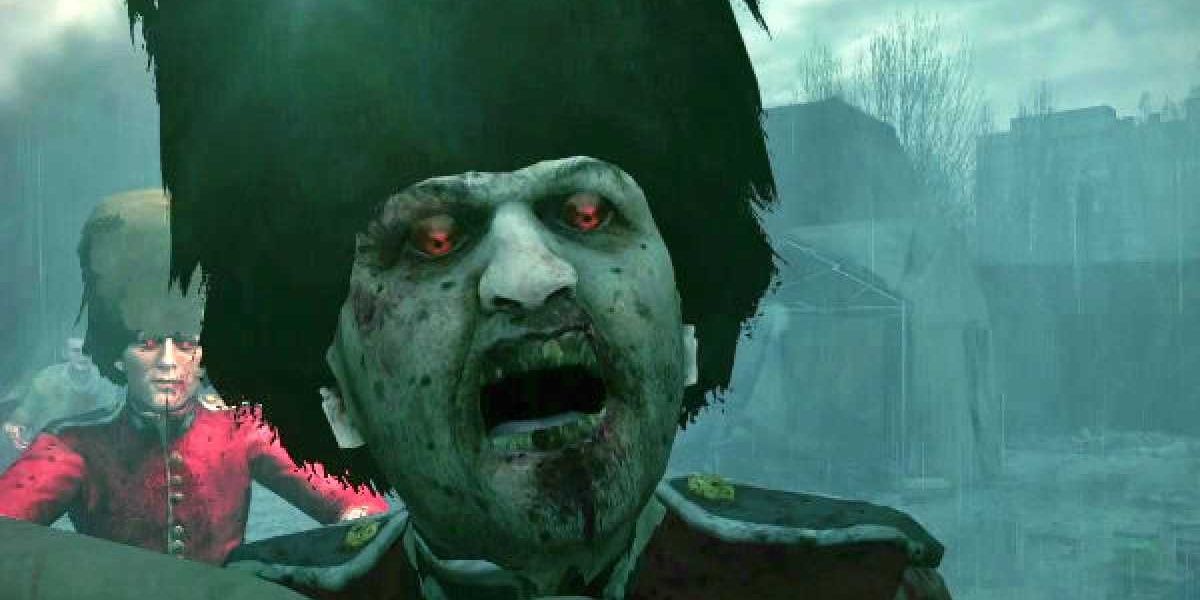 A game dead on arrival, Zombi U unfortunately suffered by being exclusive to the Wii U — a console that didn't perform well during its limited run. That's not to say that Zombi U is a bad game — in fact, it's quite the opposite, and those who played it, adored it. You can play in two different modes, with Survival the more intriguing. It takes the concept of zombie survival quite literally — if you die in survival mode, you die for 'real', causing the you to then spawn in as a new character. Once you make it back to the place where the original character died, you can loot their gear.

Zombi U is the most terrifying game on this list, due to its setting and the zombies crawling within it. The design is bleak and eerie, while the zombies are ruthless and resilient. This is a game that would work great if brought to the Nintendo Switch. 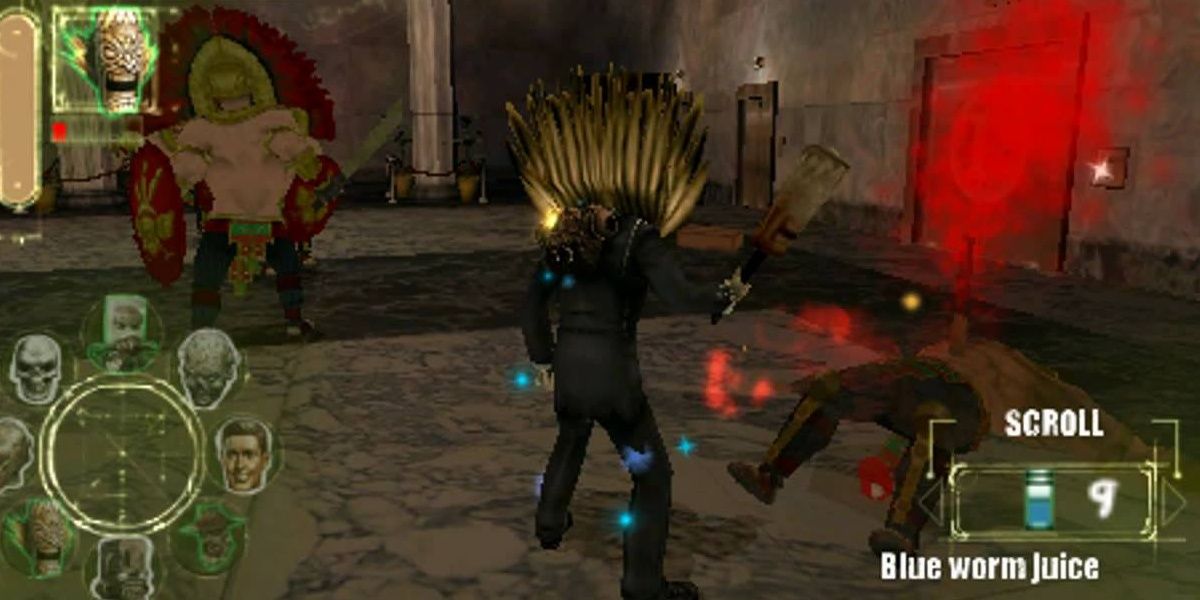 Exclusively launched on the underappreciated PSP console, Dead Head Fred is a zombie game that is hardly ever discussed today. You play as Fred, a detective voiced by John C. McGinley who has been recently killed. Revived by a scientist companion, Fred comes back with super abilities. After his Frankenstein moment, Fred seeks revenge on the man who killed him.

Along the way, he must take out an assortment of enemies, ranging from ghouls to zombies to big brutes. Throughout his vengeance run, Fred is able to switch heads, each of which gives him unique abilities while fighting the undead. Although a zany concept, Dead Head Fred brings a mechanic quite unlike any other to the table. 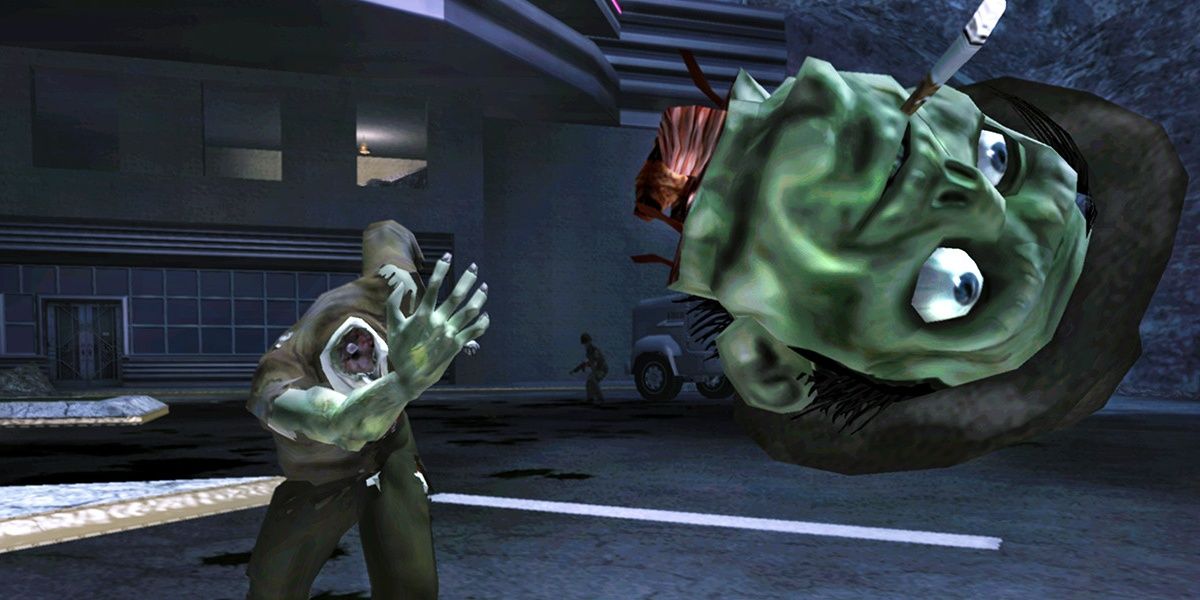 Stubbs The Zombie is criminally overlooked. Pair the zombie concept with the personality of Stubbs and the hilarious structure of the levels, and you have a near-perfect game.

While playing as a zombie could become redundant due to the number of games out there, thankfully it's never boring to play as Stubbs. He's a primitive zombie at first, practically only being able to beat humans or lodging his teeth into their skull, turning them into flesh eaters.

However, as Stubbs progresses through his trek, he unlocks abilities such as farting poisonous gas, throwing exploding brain matter, and even dislodging his own head and rolling it towards an enemy as if it were a bowling ball. Stubbs The Zombie is a game that brings a new take to both the retrofuturistic setting and the zombie genre alike.