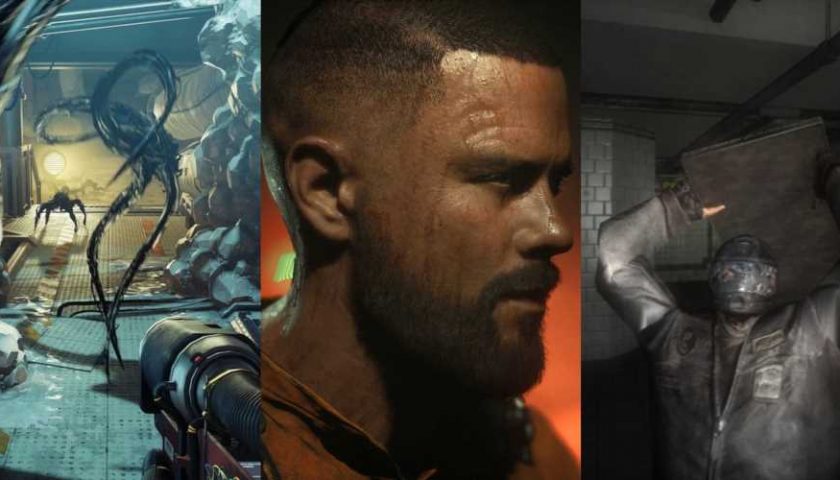 While not a perfect game, The Callisto Protocol provides you with an intriguing and atmospheric adventure. However, that adventure doesn't last very long. So, if you enjoyed the experienced, you may be longing for more. Unfortunately, there are no other games exactly like it.

But there are some that are similar in various ways. They may be set in a similar environment, share gameplay mechanics, have the same tone, or their stories may be comparable. Whatever it is, they can scratch that Callisto Protocol itch and help you move on from the horror title. These are the games in question. 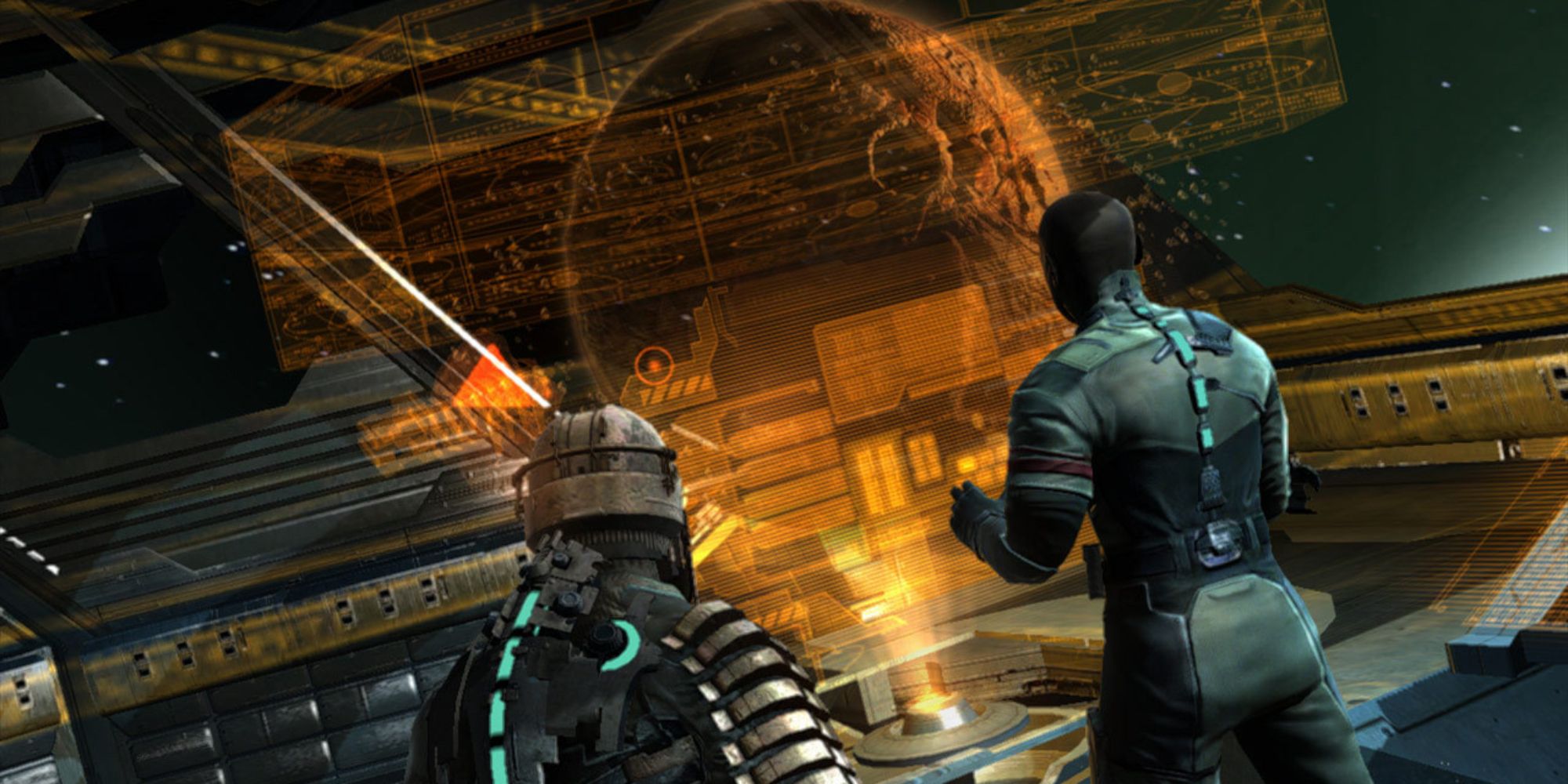 The first game that comes to mind when thinking of titles similar to The Callisto Protocol is Dead Space. After all, the director of the former was also the co-creator of the latter. And that's immediately noticeable when playing, as they have a similar tone and third-person gameplay – albeit Dead Space is more about ranged weapons.

Instead of a pilot, this game features Issac Clarke, who is a space engineer and one of the best protagonists in the horror genre. He is trapped aboard a ship in space, which just so happens to be filled with a bunch of dangerous creatures known as Necromorphs. His main goals are to find out what happened to his girlfriend and survive. These tasks are made more difficult due to his growing psychosis. 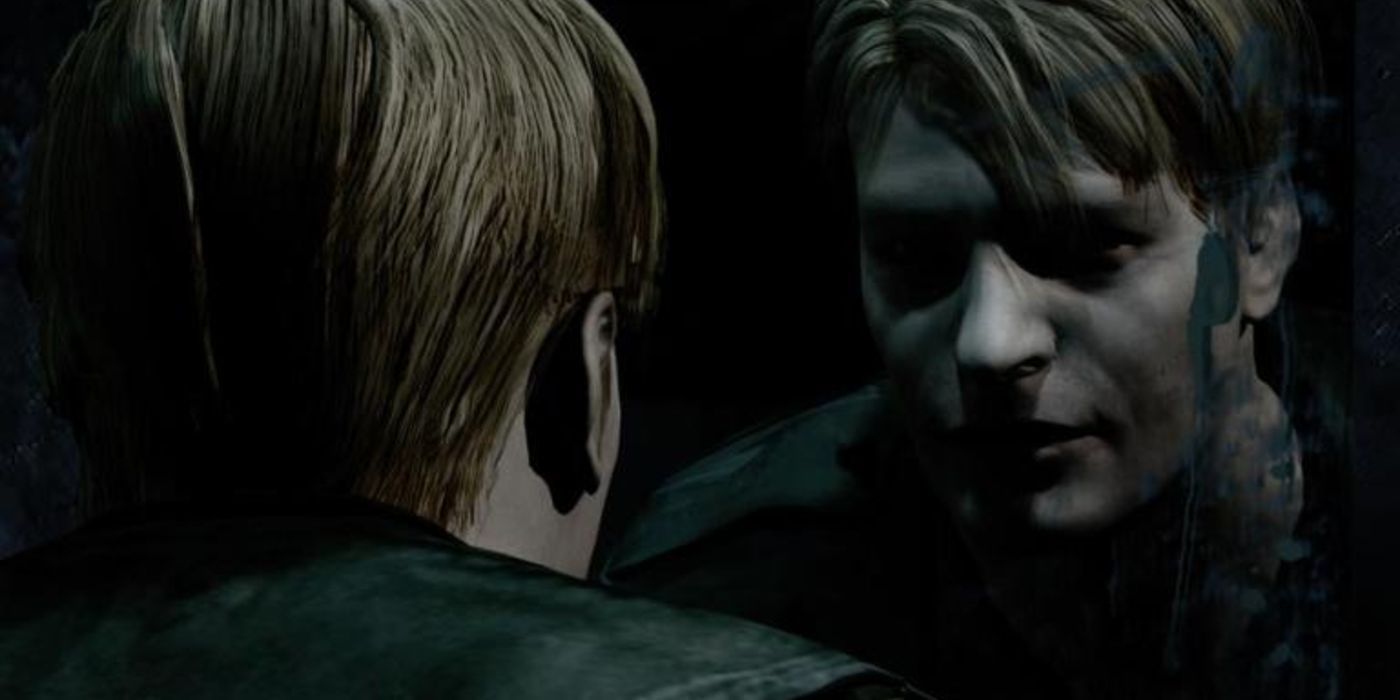 While Jacob's primary objective in The Callisto Protocol is to escape, there is an underlying mystery throughout, too. After all, you don't know how or why the prison fell apart. A horror game revolving around a mystery is a perfect description of Silent Hill 2.

In this title, the main character, James Sunderland, goes to a spooky town called Silent Hill to find his supposedly deceased wife after he receives a letter indicating she may still be alive. While there, he runs into all sorts of scary creatures. Like Jacob, he can employ melee weapons to deal with them, but combat isn't as much of a focus in this game. It's more about storytelling, puzzles, and the use of psychological horror. 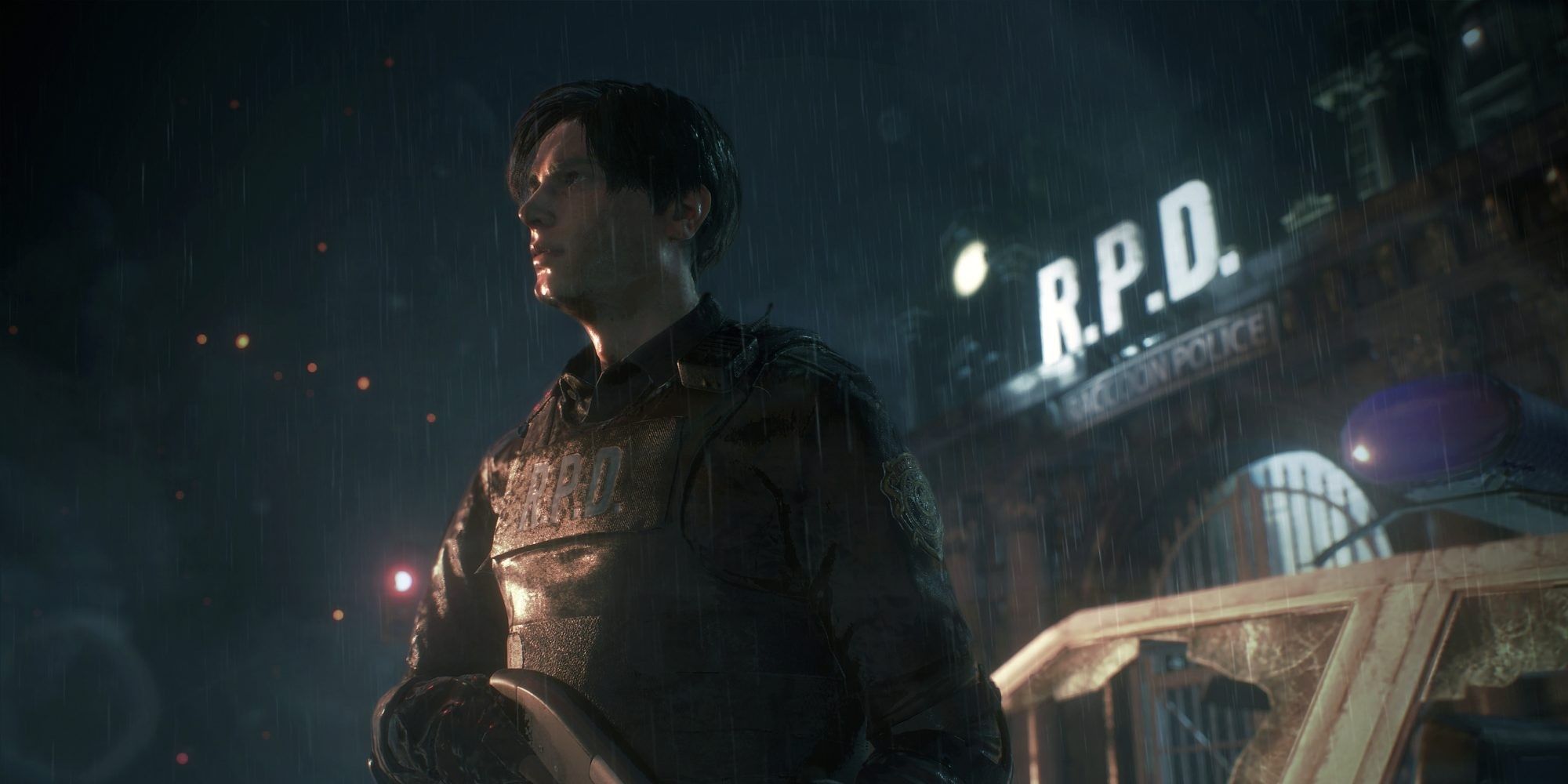 Due to the influential nature of the Resident Evil series, almost every survival horror game is similar to one entry in the iconic series. The 2019 version of Resident Evil 2 is a good match for The Callisto Protocol, as they're both atmospheric adventures set in a somewhat confined area.

For RE2, that location is the Racoon City Police Station and the surrounding area. The two protagonists, Leon and Claire, end up there in an attempt to escape the litany of zombies that have taken over the city. Like Jacob from TCP, they're both rookie survivors at this point in the RE timeline. However, they're forced to survive all sorts of horrors with whatever weapons and ammo they can find. 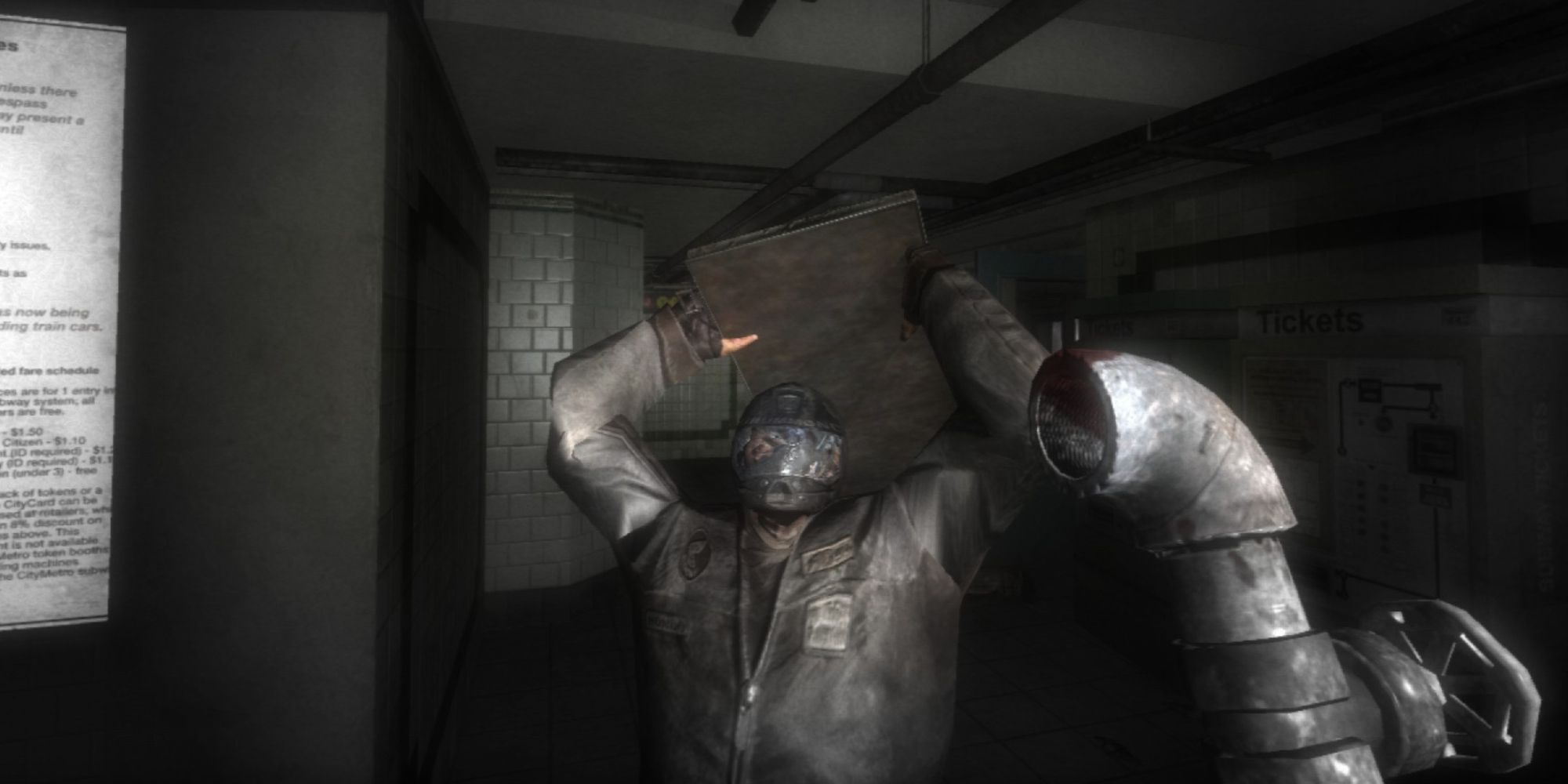 This is perhaps a lesser-known horror title from the mid-2000s. Its age means it isn't as visually spectacular as The Callisto Protocol. But it is similar to the Striking Distance Studios game in other ways. For example, this is also a horror title that is more about using melee weapons than guns. The protagonist in this one, Ethan Thomas, doesn't have a fancy stun baton, though. Instead, he mostly has to make do with what he finds, such as 2x4s and pipes.

Along with having worse equipment, Ethan's circumstances are very different from Jacob's. After all, Ethan is an investigator trying to track down a serial killer. This means he also needs to do some crime scene investigation when he's not fighting crazy people in first-person. 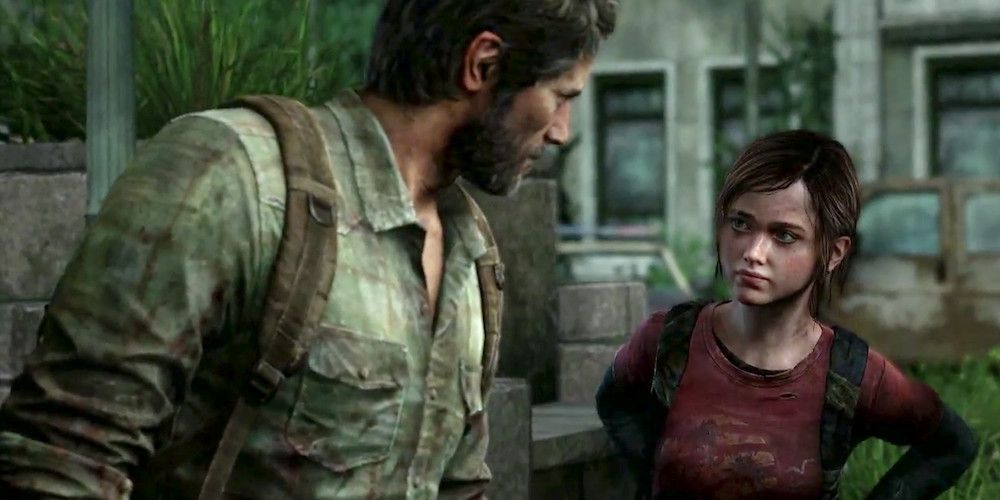 From a gameplay standpoint, The Last Of Us is very similar to The Callisto Protocol. Both titles use a third-person camera, have melee combat, include stealth sections, and pit you against a range of gruesome enemies. The stories and locations you visit are very different, though.

The Last Of Us is about a man called Joel, trying to escort a young girl named Ellie to a hideout on the other side of a post-apocalyptic United States. Along the way, the initially antagonistic pair begin to form the strongest bond, reminding Joel of the one he shared with his daughter. It's likely to make you more emotional than Jacob's tale in The Callisto Protocol. 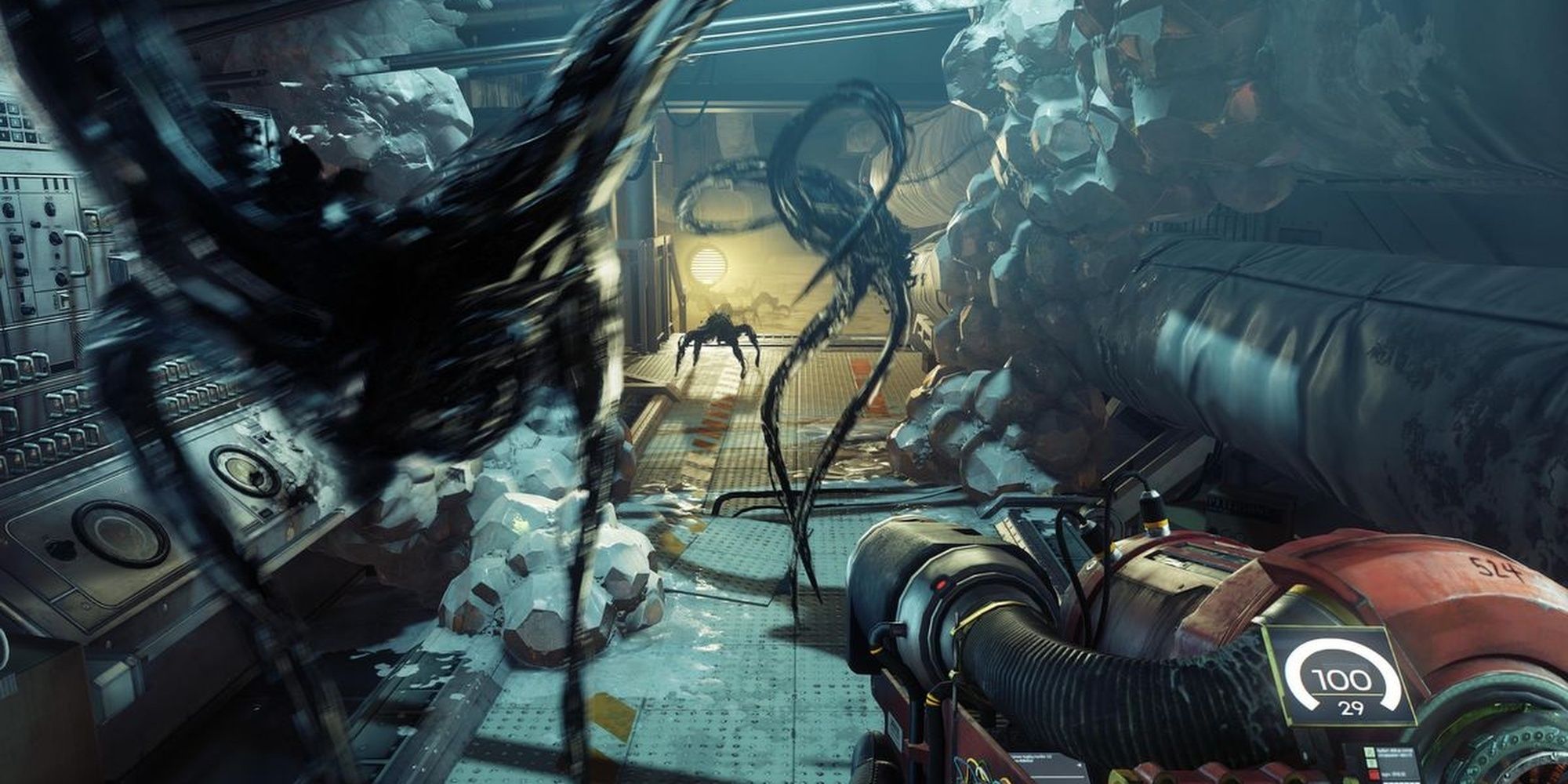 All things seem fine at first, but then the situation takes a bit of a turn, and the next thing you know, you're waking up in a place filled with deadly monsters. This describes the opening of both The Callisto Protocol and 2017's Prey. So, the setup for each adventure is very much alike. Yet, it isn't the only similarity between the two titles.

In Prey, you also spend plenty of time alone, walking through different areas, knowing a vicious creature can jump out at any moment. The place in this one is a space station, and the creatures are an alien species known as Typhon that have taken it over. You have to find out how that happened while using a series of gadgets and guns to survive your trip around the station.