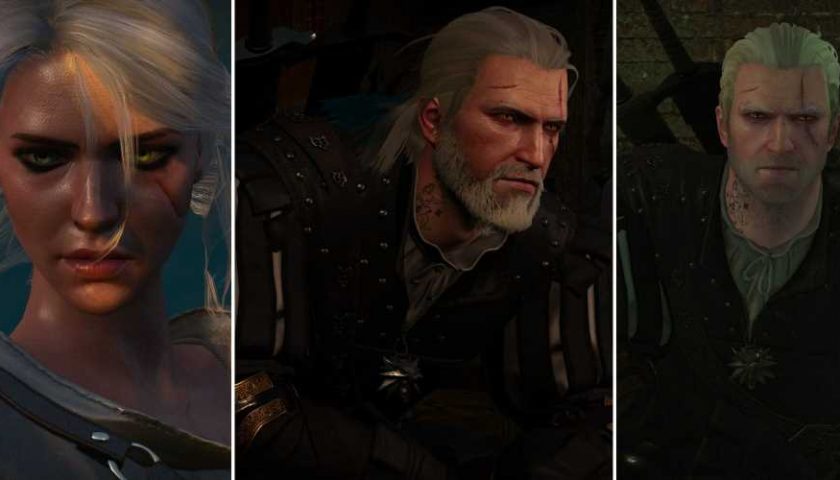 Widely viewed as one of the finest games ever created, The Witcher 3 continues to mark its territory as the go-to RPG with something everyone will enjoy. The devotion placed into every quest, whether it's a five-minute task or one within the main story, is rarely found among other triple-A titles, and is what continues to keep The Witcher series at the forefront of the conversation.

However, while lacking any game-breaking faults or components that may deter players from returning to the world, there are still a few facets that could stand to improve. 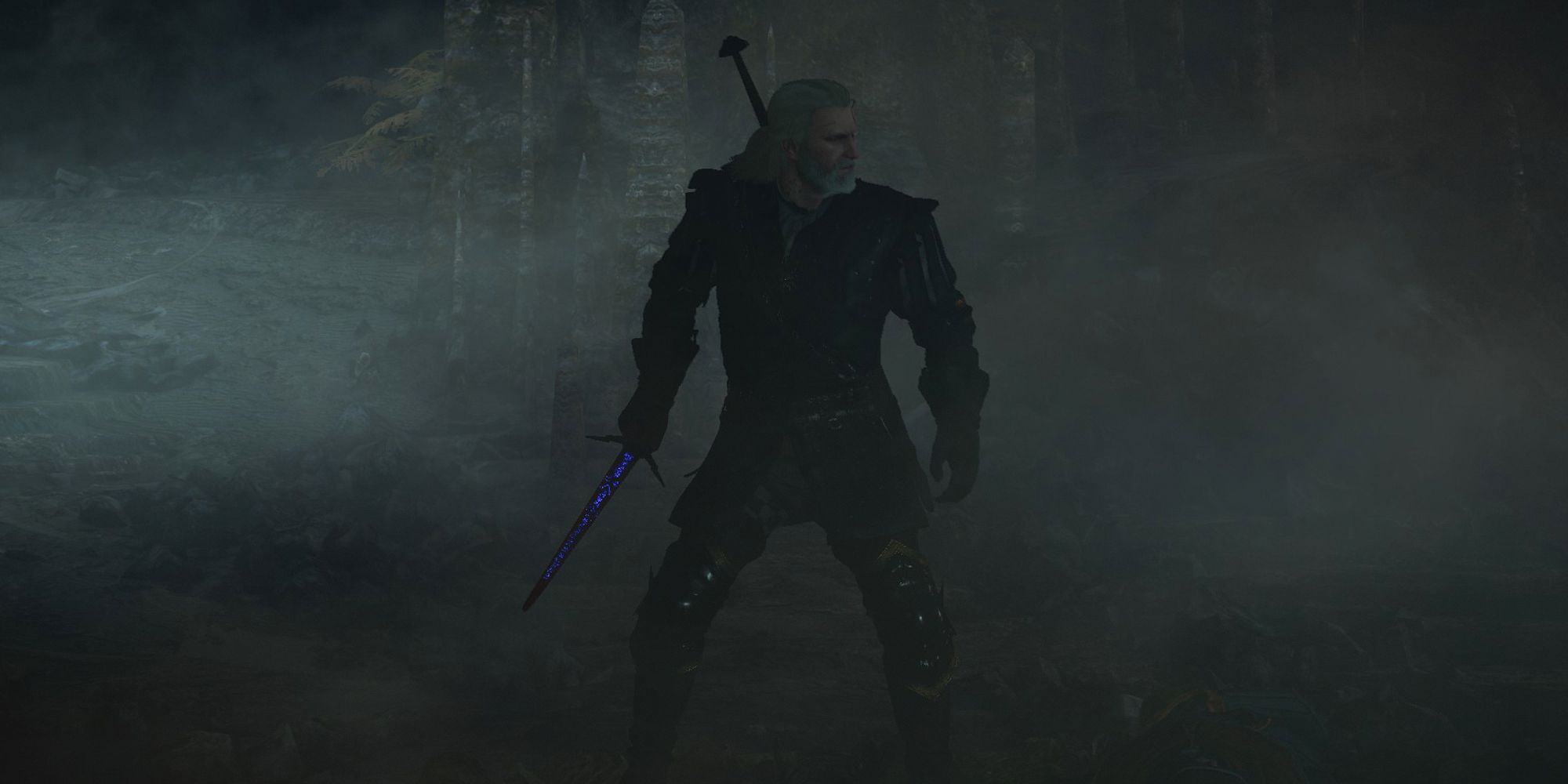 For a game that's all about allowing players to determine their own fate, this doesn't quite follow through with a few gameplay mechanics; most of all, the movement system. Going in, it's good to know there are two movement systems, which can be changed at any time in the settings. The default movement makes controlling Geralt trickier with slower motions and more life-like animations. In contrast, the alternative movement makes it faster to turn Geralt around at the cost of making it less akin to life.

Because of this, the alternative movement is a lot easier to understand and should be the go-to for newcomers. Something the developers could have improved upon with this aspect, however, is to find a balance between the two movements that allows easier traversal without skimping on the animations. 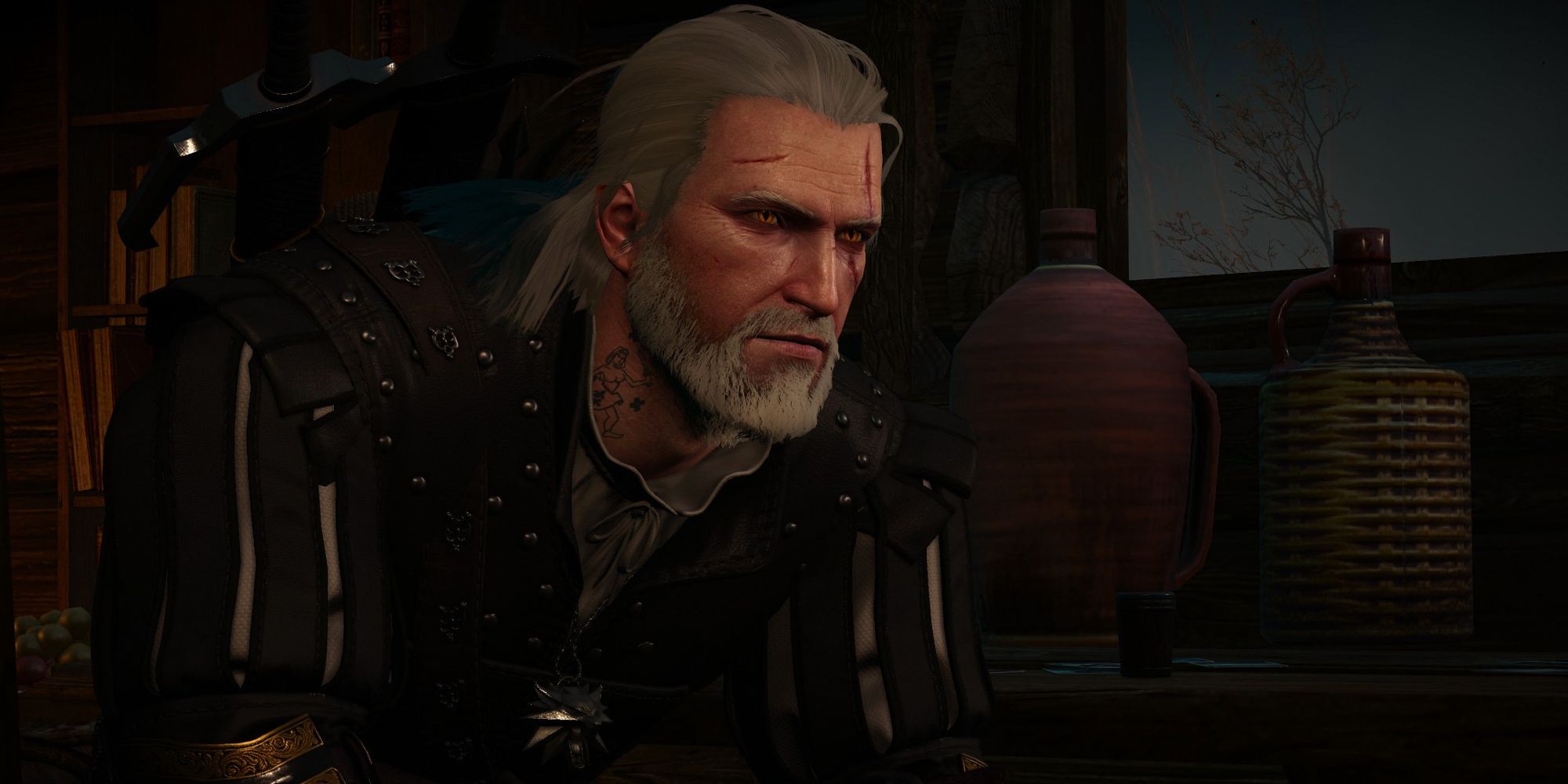 The difference between console and PC gaming is night and day with regard to loading times. Consoles can take upwards of a minute, whereas PC will usually only take a few seconds. This is especially evident when fast traveling between signposts, as it can often take longer than it would if you rode there.

As the world of The Witcher 3 is absolutely gigantic, it's understandable why these fast travel times are so painstakingly long, but this doesn't make it any less annoying since moving from place to place is a core part of the story. 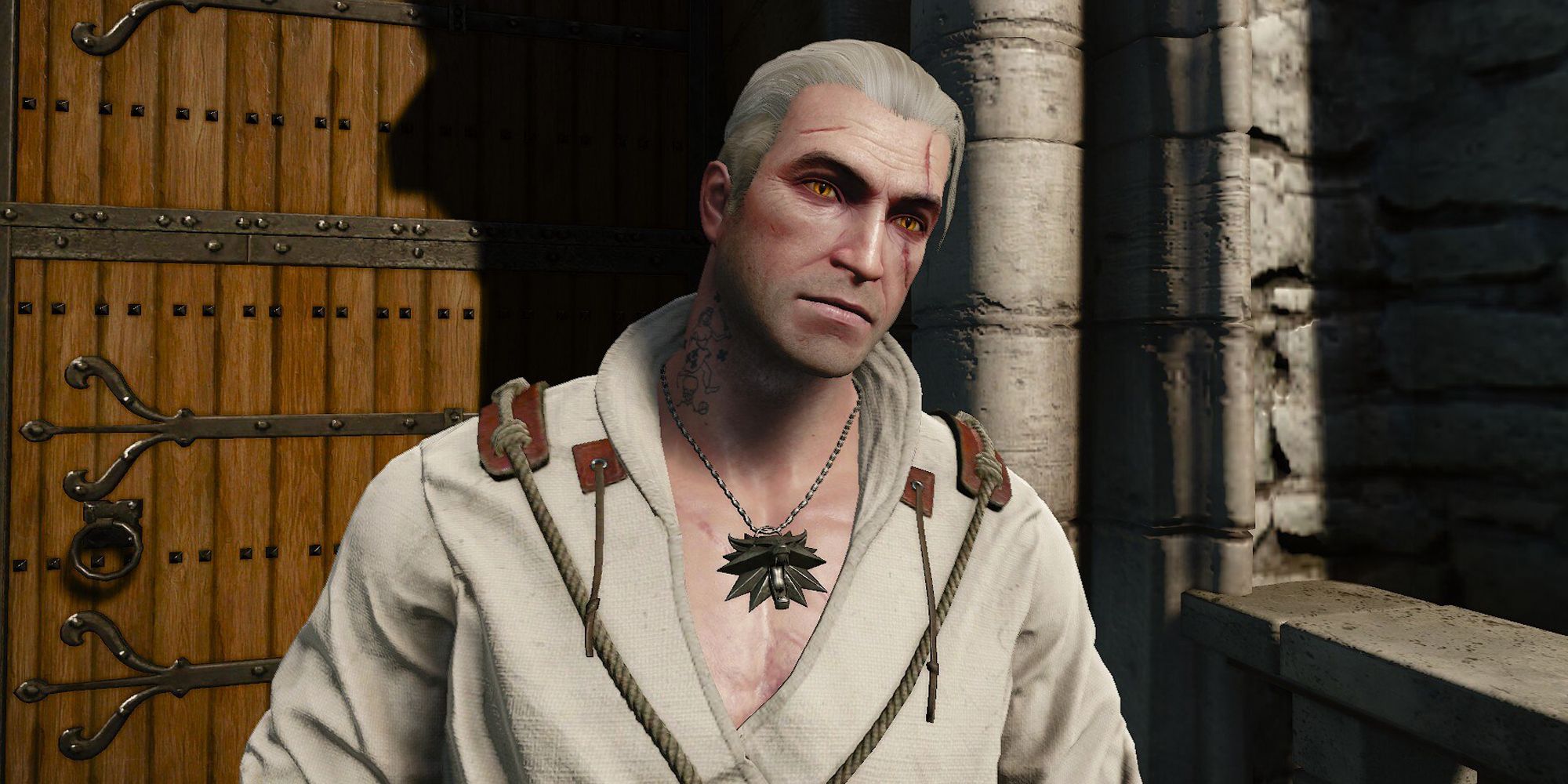 If you hop onto Reddit or Twitter and look through Witcher discussions, chances are you'll find fans talking about how ugly most of the armor designs are. Now, looks aren't everything, and it's probably better to just wear whichever outfit provides the best protection. Still, nobody wants to see Geralt's rugged looks ruined by an oversized gambeson when you could instead wear something that compliments those golden eyes of his.

A prime example of this is the griffin school gearwhich looks way too bulky on Geralt. Couple that with the iffy splash of color and how it only looks stranger once fully upgraded, and you're left with, unfortunately, one of the worst armor designs of the game.

3 Swordplay Similar To The Witcher 2 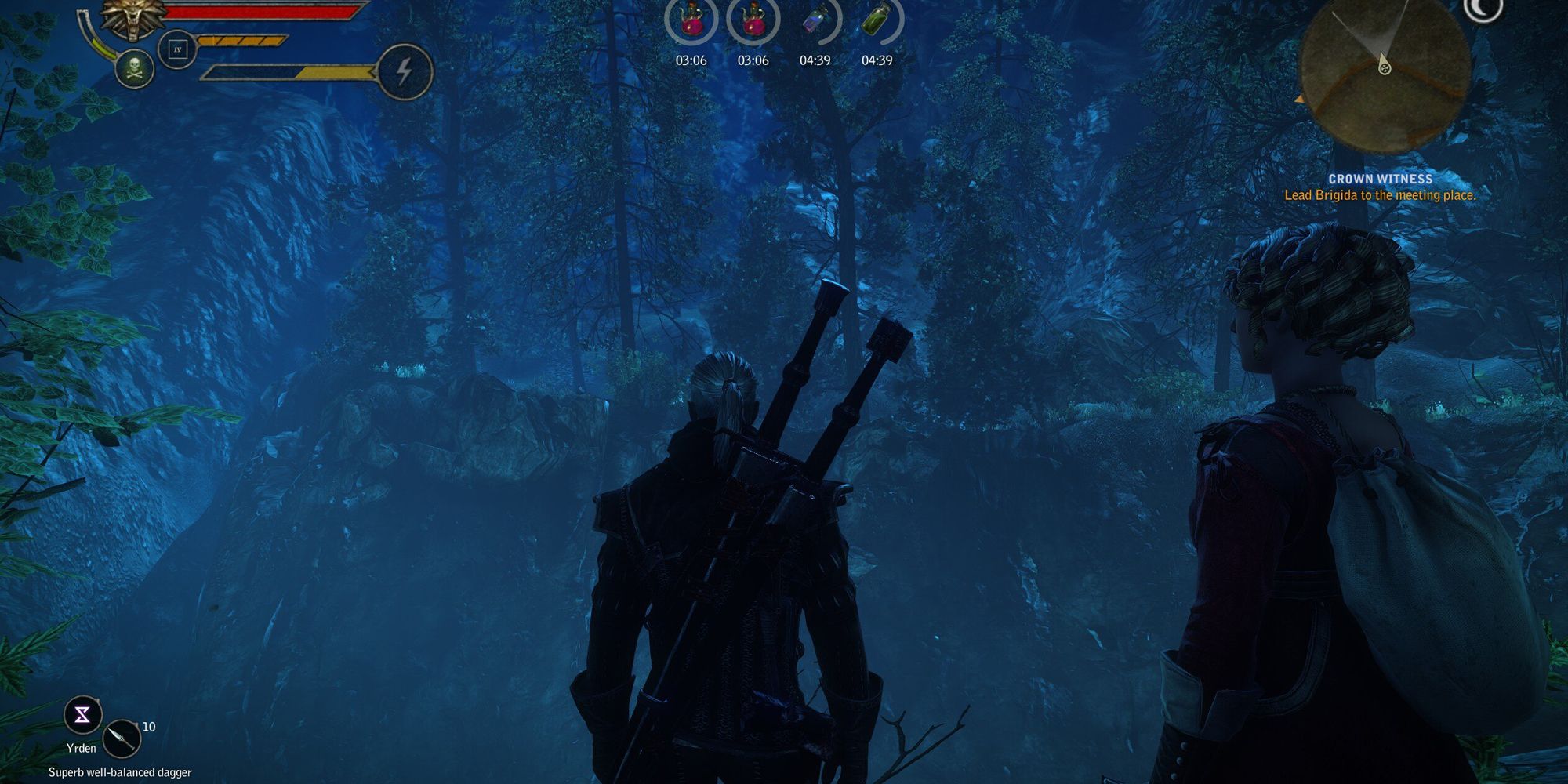 Compared to The Witcher 2, where CD Projekt Red nailed the line between real-life swordplay and video game mechanics, the combat of Wild Hunt feels strained, causing a disconnect. The second entry focuses on parrying, evading, blocking, and knowing when to place your hits. The third entry, while similar to this, is much more focused on parrying and attacking with little else. Bombs, oils, potions, and decoctions also come into play but never quite feel as polished as the combat of the second game.

It's the weakest and most notable fault, even more so when referring to the previous installment's almost perfect melee and ranged play style. At least both are an improvement to Geralt's sword antics of the first game.

2 A Roach That Doesn't Teleport Atop Buildings 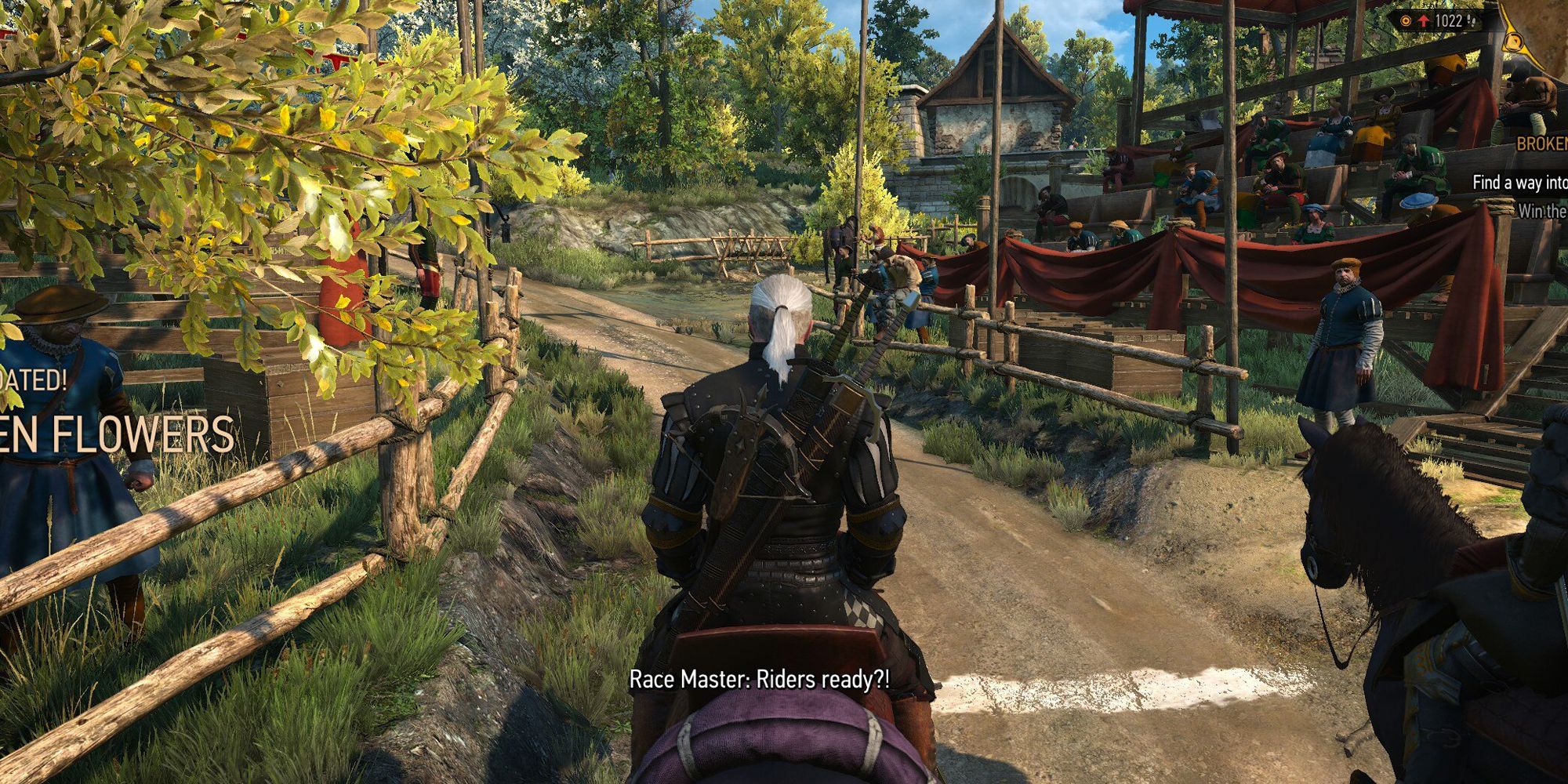 Alright, this entry is a bit of a meme since players have now come to love the awkwardness of Roach. The series wouldn't be the same without the horse's outright bizarre spawning locations. Roach will sometimes teleport onto the roof of a nearby building once you call them. You might also have experienced the frustration of trying to flee a battle, only to turn around and find they've got themselves trapped on the roof of the local church.

Since this feature has gone down in Witcher 3 history, it might not get fully patched. So the best thing we can wish for now is a reference to this in an upcoming Witcher project. 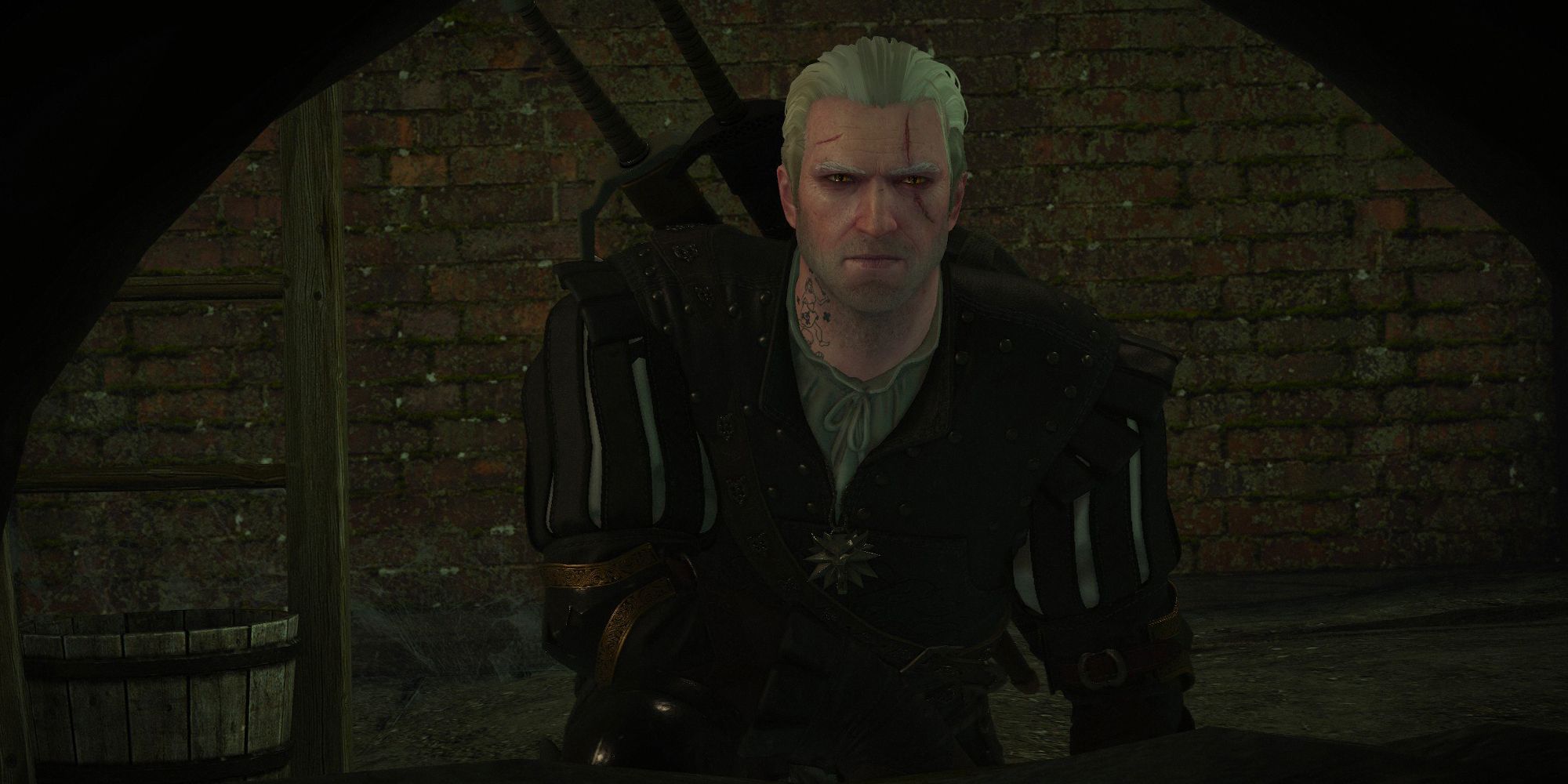 Again, compared to the series' previous entry, The Witcher 3's Cat potion is a surefire improvement over its previous version, though it could still do with some altering. When entering a dark area, where it's almost impossible to find your way around, your two best choices are to equip a torch or consume Cat potion. The latter is the only viable option since wielding a torch makes combat pretty much a no-go.

The effect of drinking Cat will grant the ability to see in the dark for a short time. The main problem with drinking this potion is that if you happen upon a brighter area of a cave, it'll become tough to get your bearings and spot any enemies centering in on you.