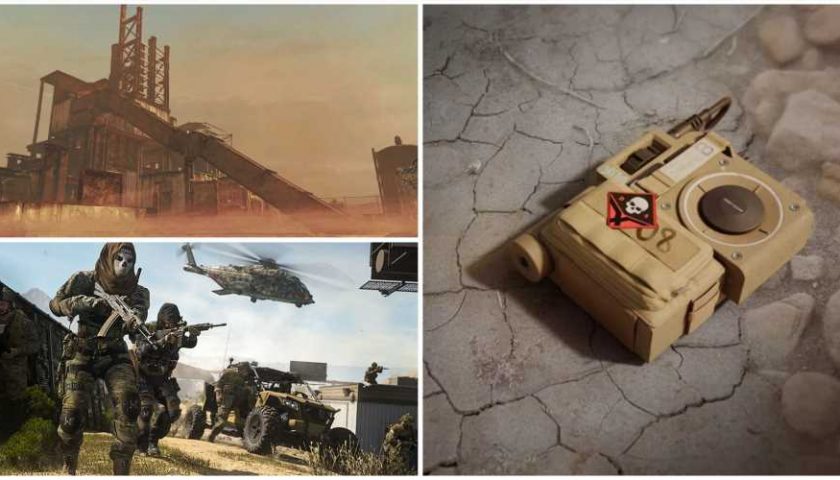 Call of Duty: Modern Warfare 2 is finally fully released, opening its doors to the multiplayer and co-op modes that have been a staple to the Modern Warfare series since the original Modern Warfare 2 back in 2009. While Infinity Ward delivered another exhilarating gameplay experience, there are some things present that make us scratch our heads.

The campaign is still the over-the-top, action-packed adventure you all know and love, especially on Veteran or Realism difficulty. The multiplayer follows its footsteps offering the same fluid Call of Duty experience you expect but unfortunately falls victim to trying to reinvent a wheel that doesn't need it, making some aspects incredibly frustrating or feel like something is missing. 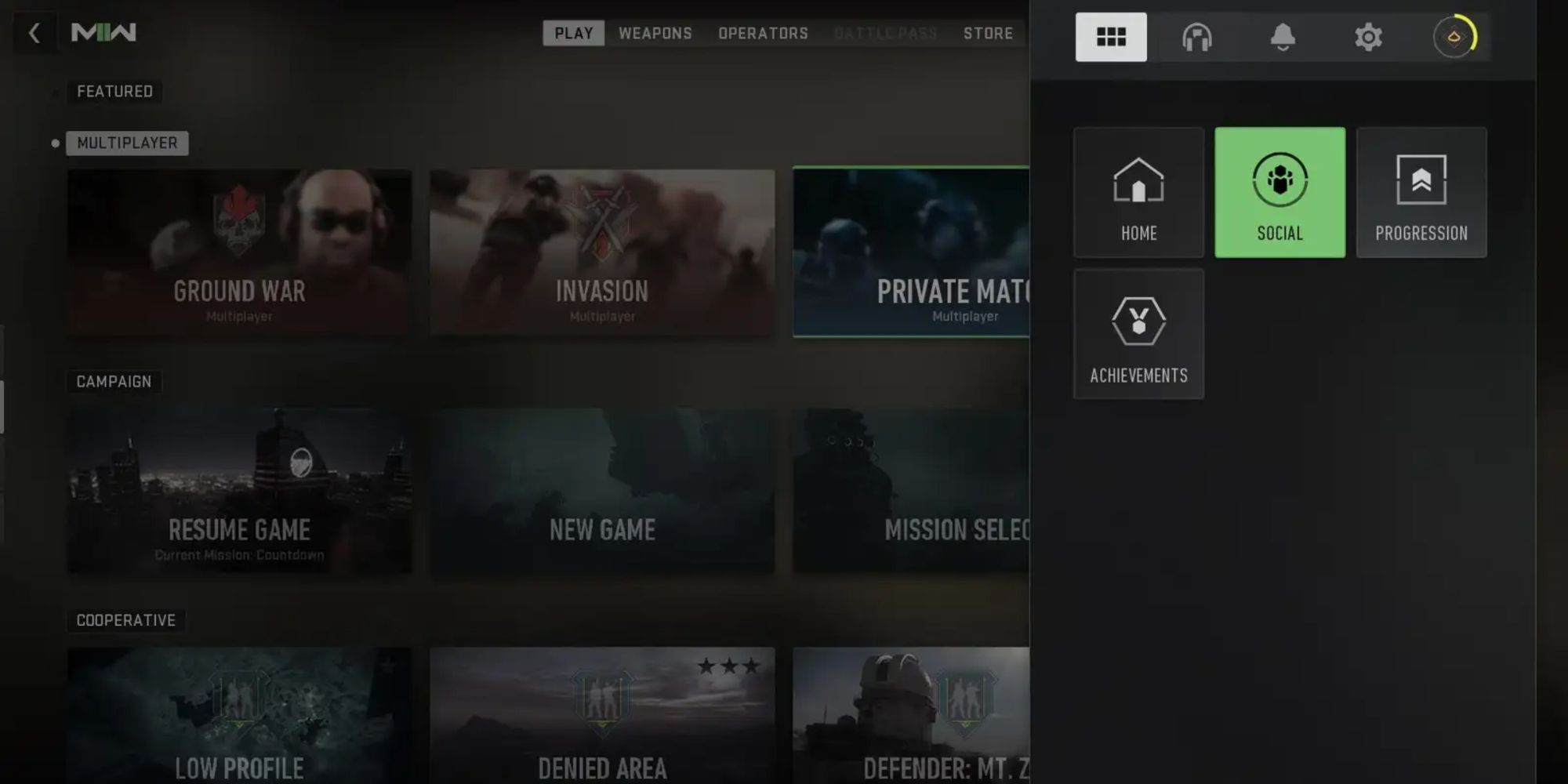 Remember the simpler times of Call of Duty when the menus were straightforward, easy to navigate, and everything was placed where it made sense? Sadly, Modern Warfare 2's UI and UX design are one of the worst aspects of the game. Trying to find, add, or join your friend takes far too many steps than it should, and navigating the Gunsmith and Loadout menus is a chore in of itself. And don't even get us started on how the in-game scoreboard won't always show you the most crucial stats of the mode.

Trying to find anything in this game feels like trying to hit a bullseye on a dartboard while blindfolded. You might get it on your first try, but will oftentimes be completely off-target. Even if Modern Warfare's (2019) menus weren't the greatest, at least you could navigate them confidently. They were intuitive and easy to grasp. That's unfortunately not the case here. 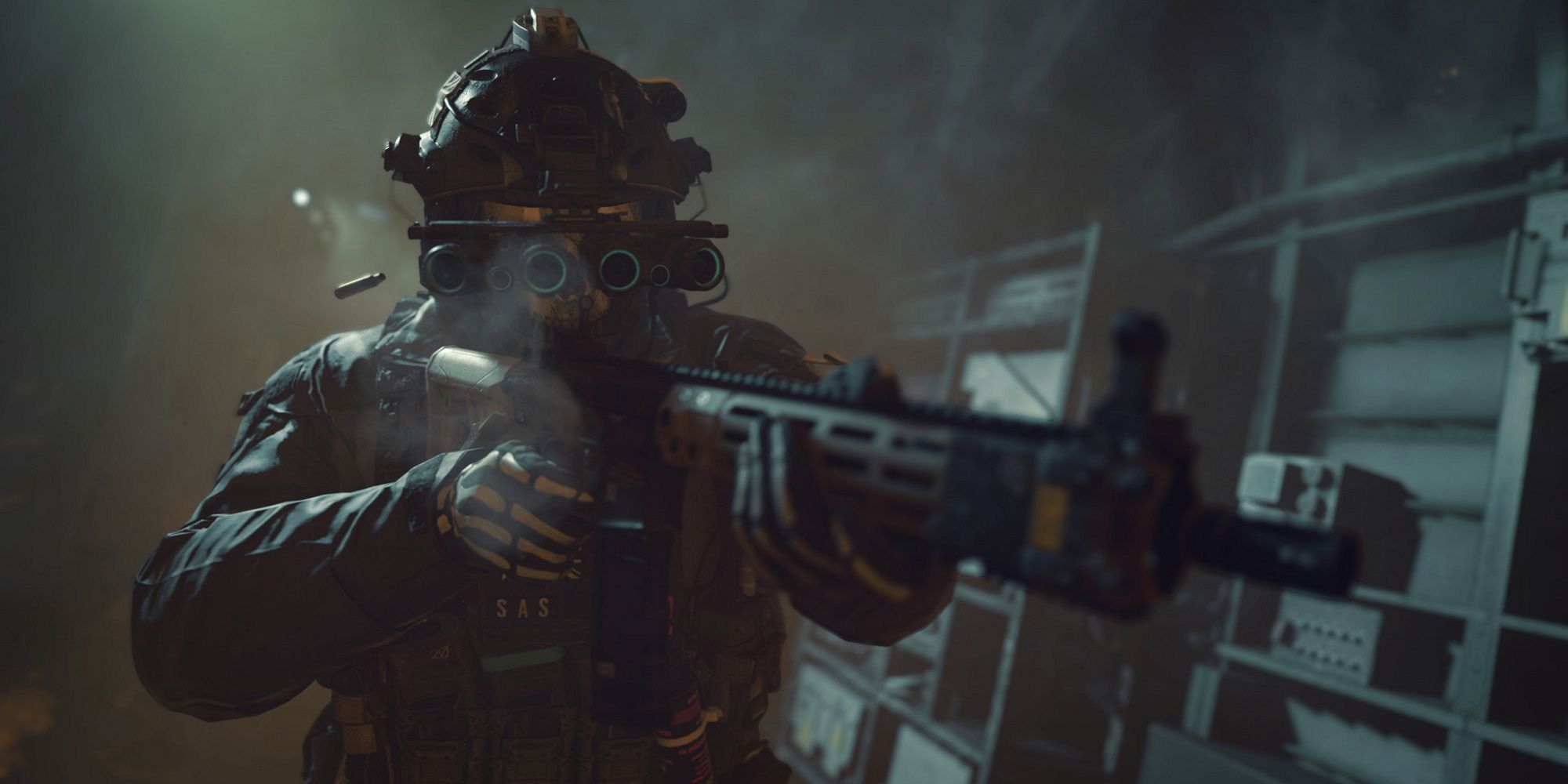 One of the best features of any Call of Duty title is the many game modes and types you have at your disposal, allowing you to play at your own pace and find something for you. But, in Modern Warfare 2, Hardcore Mode is absent from the multiplayer. This is an odd one, considering the mode is pretty popular, especially for those who like to earn camos and skins for their weapons.

Hardcore Mode's faster TTK (Time To Kill) changes the gameplay quite substantially and allows players to use weapons they otherwise would never use in the standard modes due to their low damage output compared to the heavy hitters of the game. Removing a beloved and decently popular game type is definitely a head-scratcher, and all we know is that it will not be fun trying to level your pistol in the standard modes of the game. 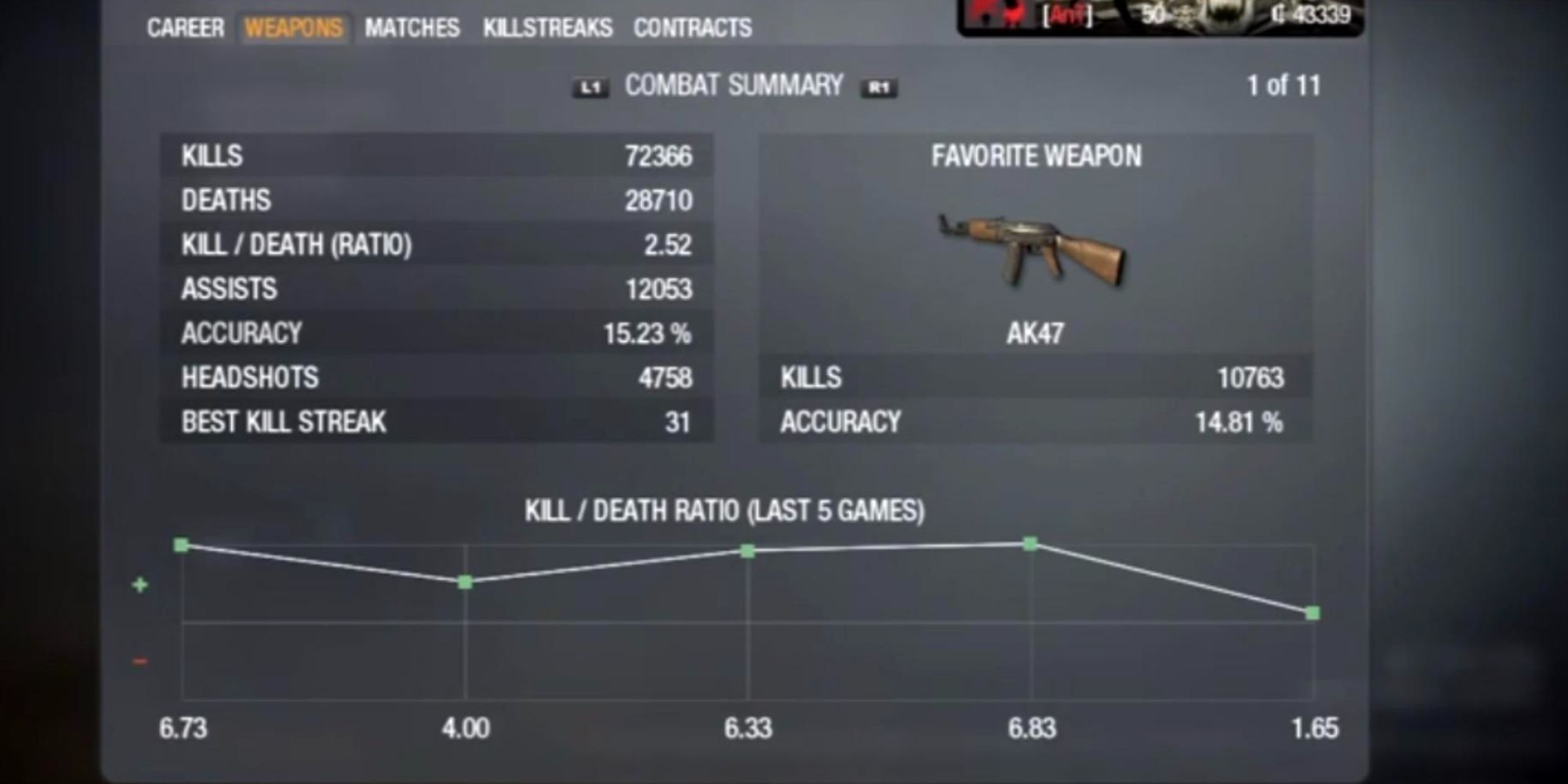 Are you looking to track your stats in Modern Warfare 2? What about checking your position on the leaderboards to compare yourself to your friends? Well, you can't, at least not at the moment, and there's no update on whether or not this will be added at a later date, either. Every Call of Duty title allows you to track your performance across all game modes, have a friendly rivalry with your buds on the leaderboard, and even track commendations, so it's baffling it is absent in the newest installment.

Does not having a way to track your K/D/A with every weapon, win/loss ratio on specific maps and modes, or your standing amongst others make the game unplayable? Of course not, but this was a staple and expected feature of Call of Duty. It's already a bummer that some stats are omitted from the in-game scoreboard, but this takes the cake for making us question the thought process behind the decision. 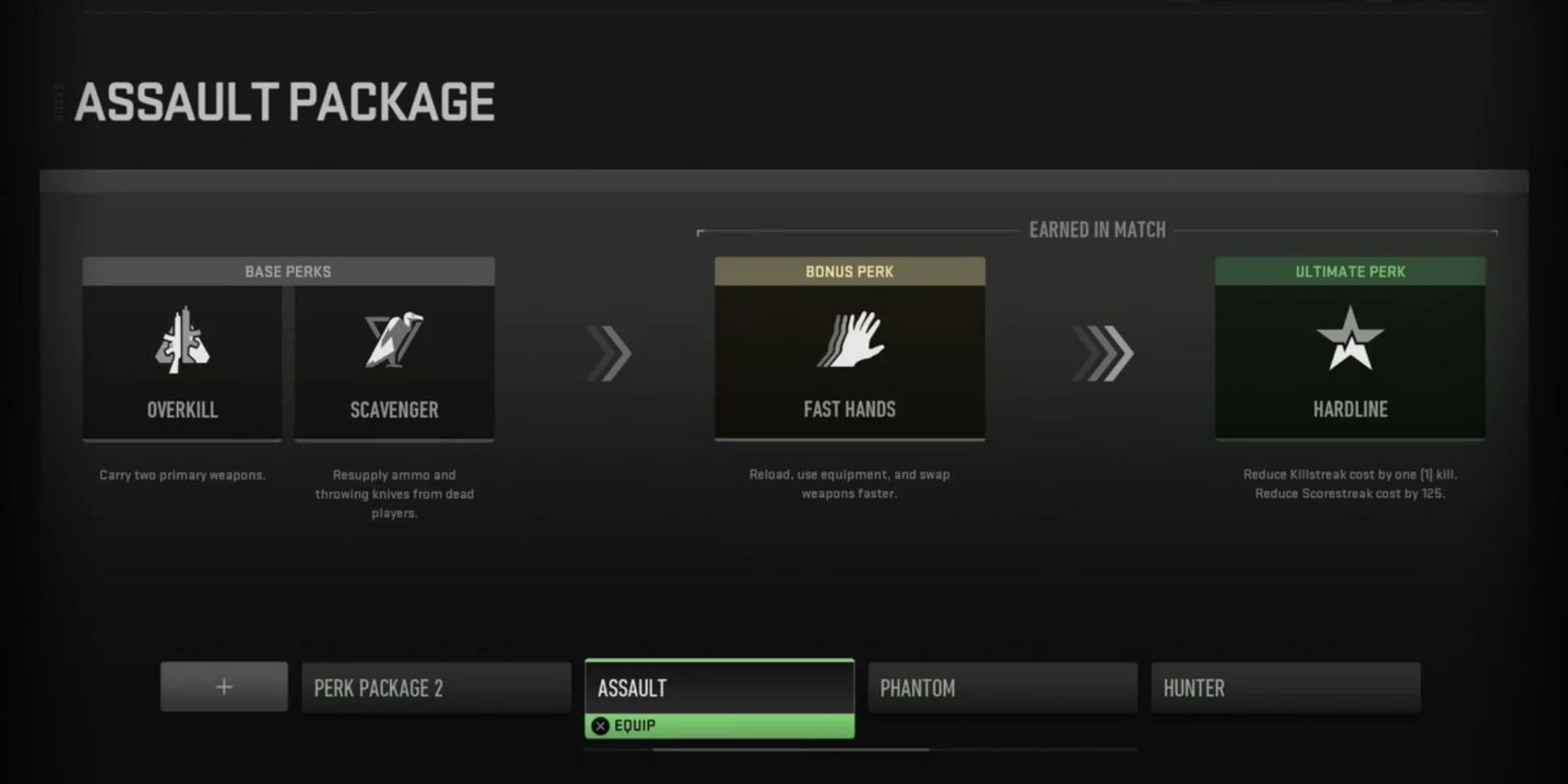 For the better part of fifteen years, Call of Duty has had a Perk system that simply works, starting with Call of Duty 4: Modern Warfare and being an expected feature of every installment from that point onward. While Perks do return in Modern Warfare 2, there's a brand new twist to accompany them that feels oddly fresh and unnecessary simultaneously.

Perks in Modern Warfare 2 belong to a Perk Package that you can either customize yourself or choose one of many premade ones. These Perk Packages are comprised of two Base Perks, one Bonus Perk, and an additional Ultimate Perk. Sure, having four Perks is an upgrade from the traditional three, but you do not have access to every Perk at the start of the match. Instead, you will start with the two Base Perks, and after roughly four minutes, you will get your Bonus Perk. Then, after approximately eight minutes, your Ultimate Perk will come online.

Earning kills, assists, and playing the objective will allow you to obtain your Bonus and Ultimate Perk faster, but something about it feels off. Now instead of being protected from UAVs or thermal optics at all times, you are forced to wait anywhere from four to eight minutes. While it does make the start of matches a bit more hectic, the shake-up to the classic system feels unnecessary. 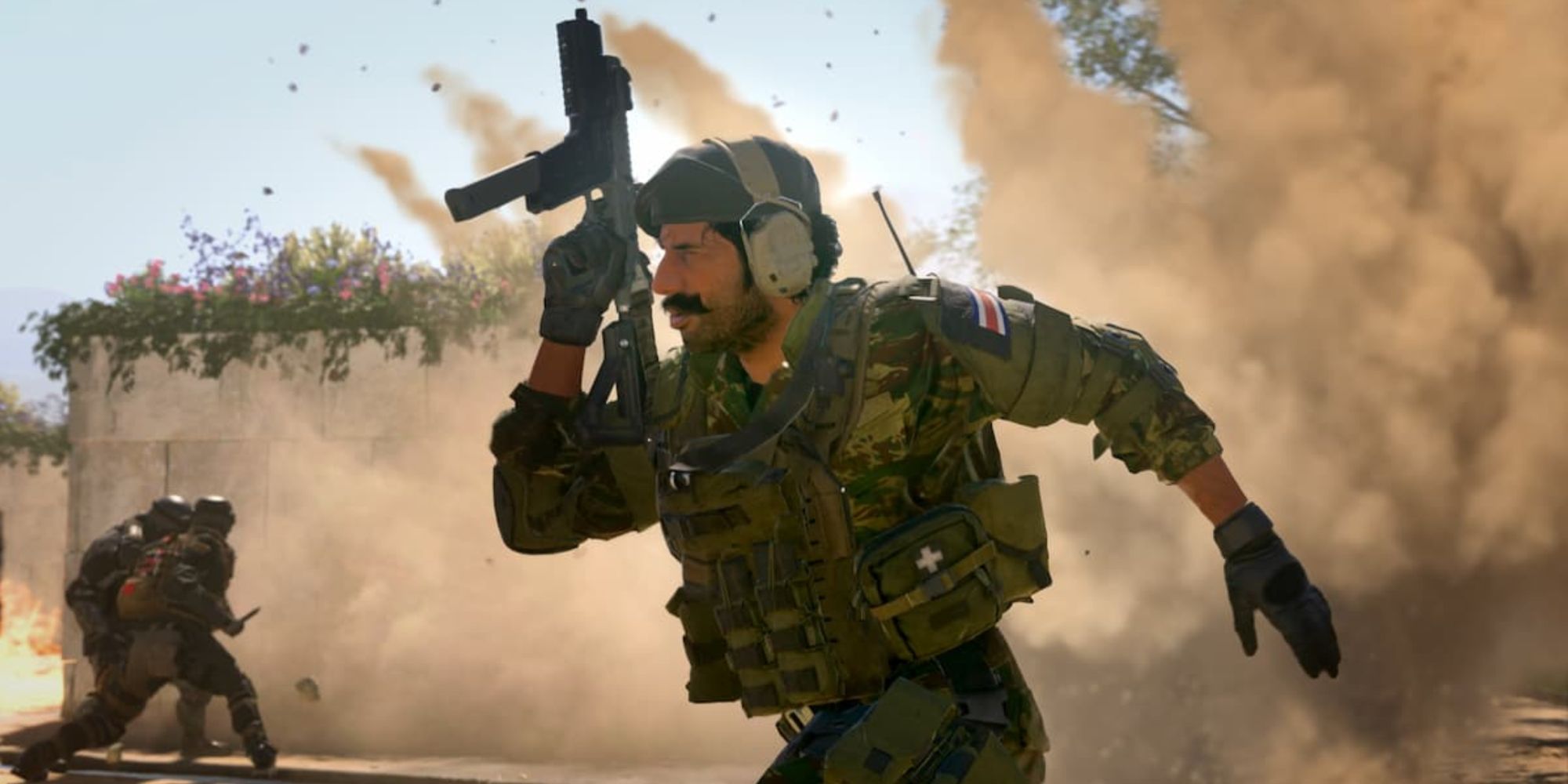 Speaking of Perks, Dead Silence returns yet again as a Field Upgrade in Modern Warfare 2 instead of a Perk and still negatively impacts the gameplay because of it. Not only is Dead Silence being a Field Upgrade a crime to begin with, but you do not obtain it until Level 51, which is truly astonishing.

Dead Silence completely mutes your footsteps, allowing you to traverse the map without being picked up by the ears of enemies nearby. In essentially every Call of Duty installment, Dead Silence is a Perk, encouraging the rushdown playstyle the series is known for. Limiting it to a Field Upgrade and keeping it locked away to a high level enables the polar opposite playstyle: camping. Dead Silence needs to return as a Perk ASAP. 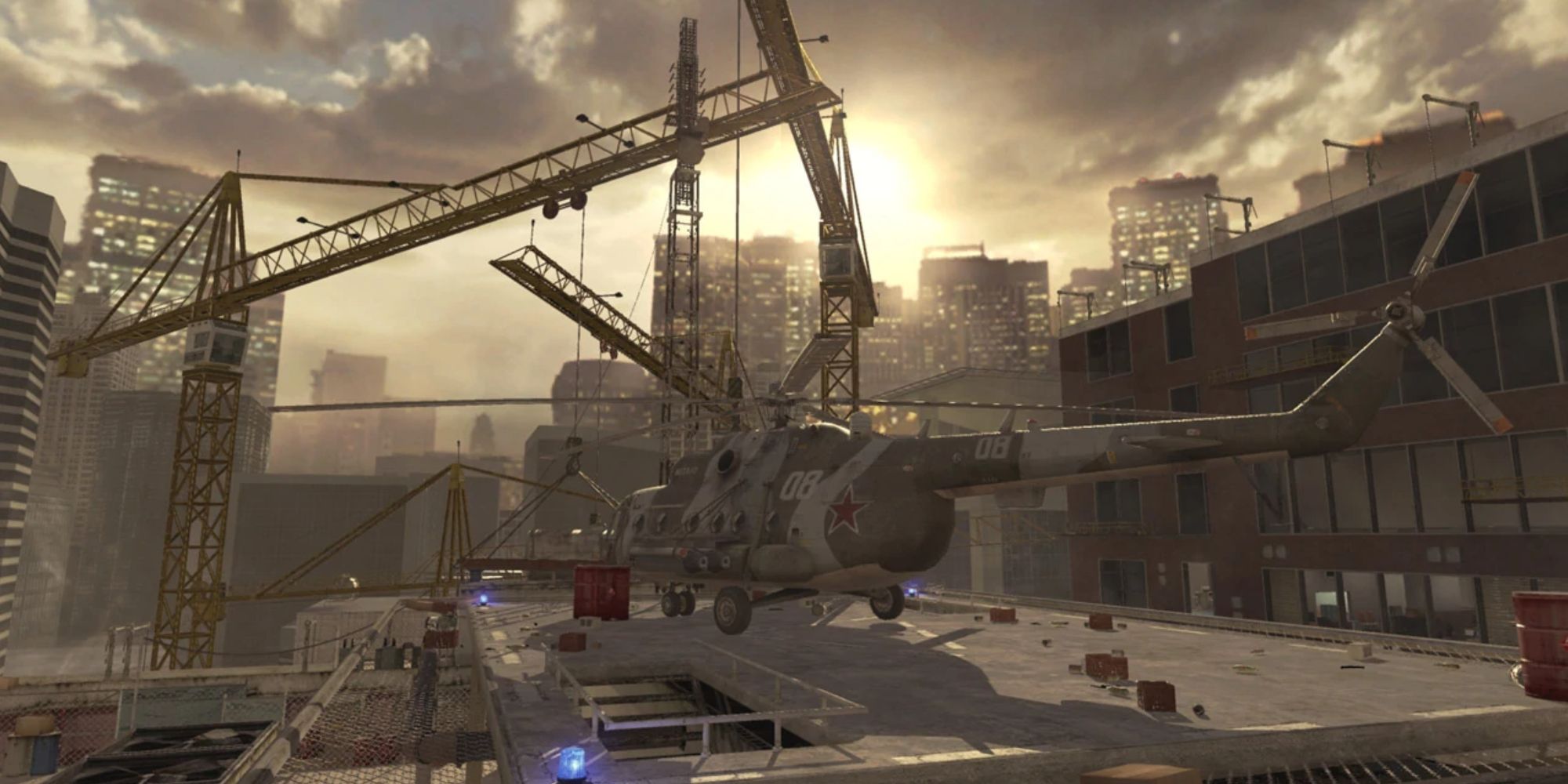 Taking on the name Modern Warfare 2 comes with tremendous expectations, with the map design being amongst the highest. 2009's MW2 has some of the best maps in the franchise's long history, and we would have loved to see at least two or three of them return at launch to accompany the others.

That being said, the maps present in Modern Warfare 2 are generally pretty solid – except you, Santa Seña Border Crossing – and make for exhilarating gameplay. But, with Rush spotted in the game and the rumors of a future DLC Map Pack bringing in the "Greatest Hits" of the series, we guess time will tell if we ever get some of the best maps in FPS history back.