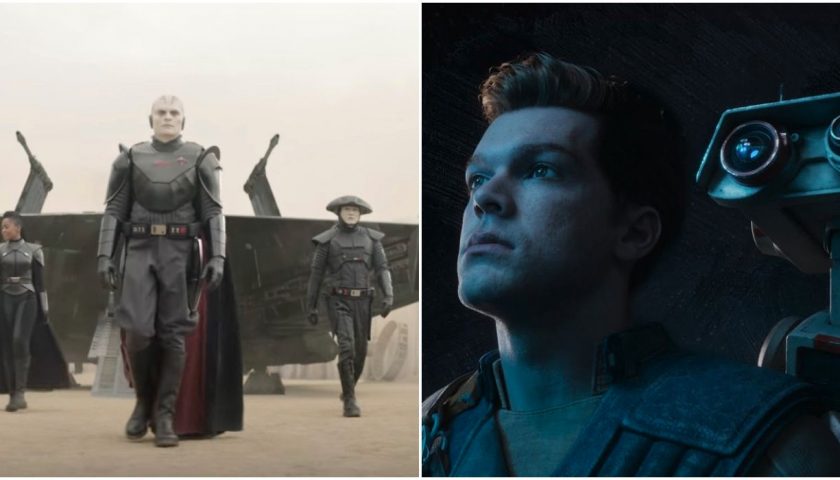 The Star Wars universe continues its expansion under the Walt Disney umbrella with the arrival of Obi-Wan Kenobi on Disney+. The limited series is set to follow the exploits of the titular Jedi Master after he is forced into hiding in the wake of Order 66.

But eagle-eyed fans might already be able to see some connections between the new show and the video game by Respawn Entertainment, Star Wars Jedi: Fallen Order. Both stories take place roughly within the same time frame, with only 5 years separating the events, sandwiched between the events of Episode 3 and Episode 4, so there is bound to be some degree of narrative overlap. Here are just a few details players of Jedi: Fallen Order should have no trouble picking up on.

Note: There will be spoilers for both Star Wars Jedi: Fallen Order and Obi-Wan Kenobi ahead so thread carefully. 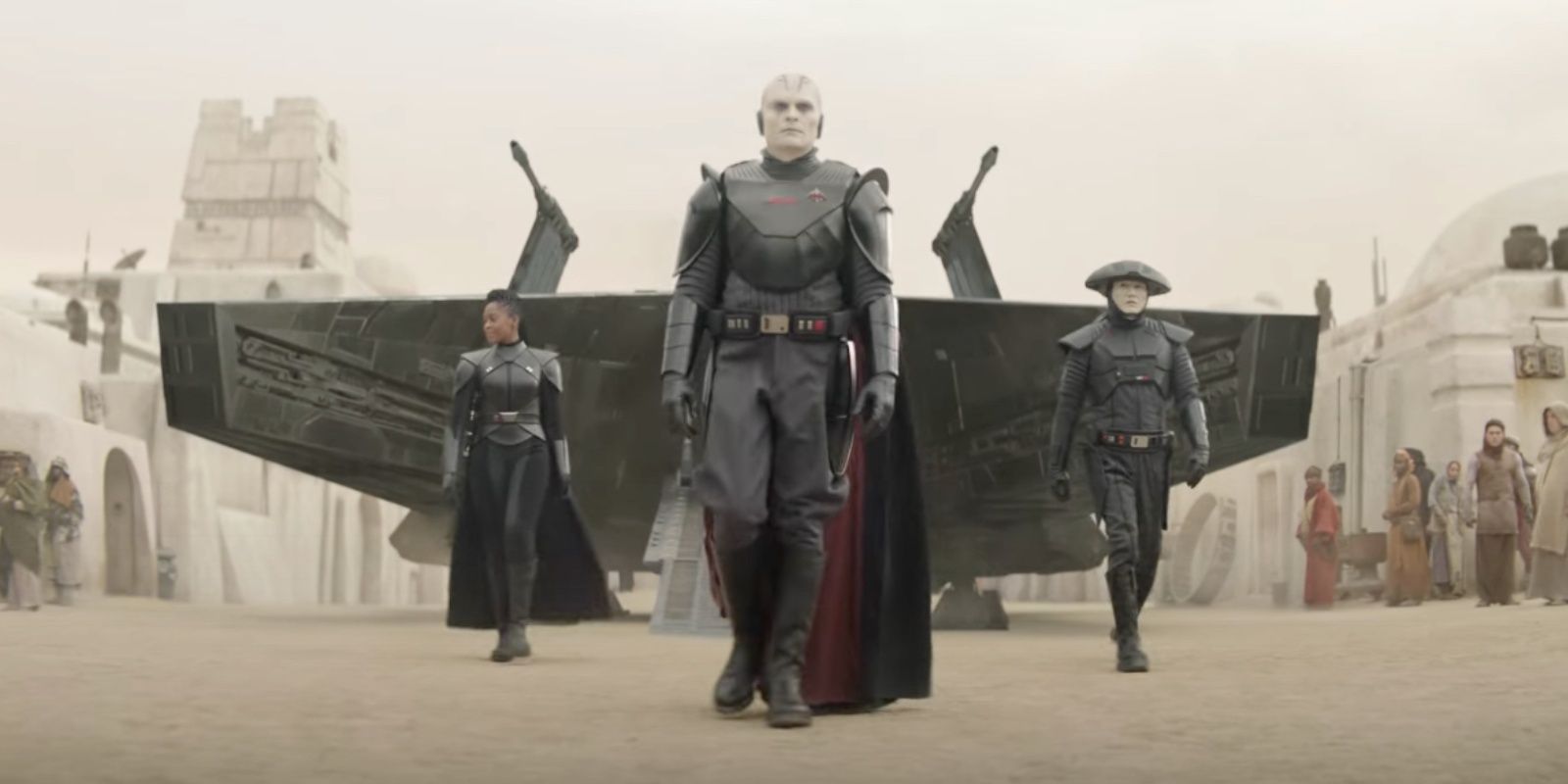 The Jedi had been largely eliminated during the execution of Order 66 as seen at the end of Revenge of the Sith and the opening episode of Obi-Wan Kenobi. But in spite of the surprising nature of the attacks, some still managed to escape and now live in hiding during the events of both the new show and Jedi: Fallen Order.

To help hunt down these scattered survivors, Darth Sidious had established The Inquisitorius, a group of Force-sensitive agents of the dark side. Many of them were Jedi themselves, before being turned away from the light side through corruption or torture. In Jedi: Fallen Order, one of these Inquisitors serves as the main antagonist, known simply as the Second Sister. The Inquisitors make a return in Obi-Wan Kenobi and we see Moses Ingram's Reva take up a similar position as the Third Sister, whose primary goal it seems is to hunt down Obi-Wan under the direct command of Darth Vader himself. Speaking of the Inquisitors, its members are trained in a place known as the Fortress Inquisitorius. The highly-fortified stronghold is located largely underwater on Nur, a moon in the Mustafar system. The base was featured during the climax of Jedi: Fallen Order, when the main protagonist Cal Kestis goes there to retrieve a Holocron containing the names of Force-sensitive children being tracked by the Inquisitors.

We get our first glimpse of the fortress in live-action during the third episode of Obi-Wan Kenobi when we are shown the aftermath of Reva's actions against the Grand Inquisitor at the end of the previous episode. From what was shown, the building is shaped like an obelisk with a landing bay above the ocean's surface. Its massive hallways were adorned with huge glass windows through which the ocean depths could be seen. And all this matched the same general aesthetic seen in Jedi: Fallen Order. 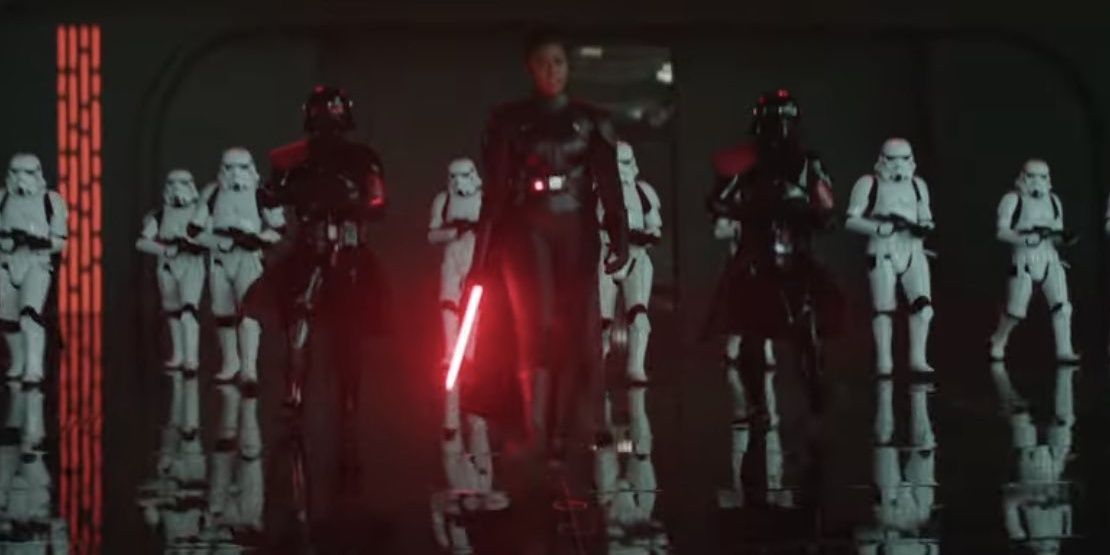 Working closely with the Inquisitors are the Purge Troopers. The soldiers in this special division of the Grand Army are designated by their dark suits. They function as a death squad, having been specifically trained to go toe-to-toe with Jedis, using specialized weapons and tactics. They were featured as one of the tougher enemy types in Jedi: Fallen Order, posing a far greater threat than regular stormtroopers.

Several stormtroopers have been featured thus far in Obi-Wan Kenobi, including a cameo by Temuera Morrison as a homeless veteran of the Clone Wars who has taken to begging on the dingy street corners of Daiyu. And while the Purge Troopers themselves were not seen during the first three episodes of the show, several of them have been spotted in its trailers, signaling that they'll be making an appearance soon enough.

2 The Looming Presence Of Darth Vader The basic premise of Obi-Wan Kenobi is that the titular Jedi Master is forced out of hiding by the machinations of the Inquisitors, specifically those of the Third Sister, Reva. But as we'd learned during the climax of the second episode, she is operating under direct instructions from Darth Vader, who seeks vengeance after being left for dead by his former master in the fiery pits of Mustafar.

Hayden Christensen reprises the role for the show, with James Earl Jones once again voicing the character, who appeared fully unleashed during the third episode. But even prior to that, his presence could still be felt through Obi-Wan's guilt and regret. In Jedi: Fallen Order, Darth Vader is likewise directly in charge of the Inquisitors, and he even makes a surprise appearance at the very end, swooping in to finish off the Second Sister before she could get turned. And that same menacing presence was felt in the third episode of Obi-Wan Kenobi, in his unveiled threats to dispose of the Third Sister should she fail to deliver Obi-Wan to him.

1 The Potential For Future Crossovers 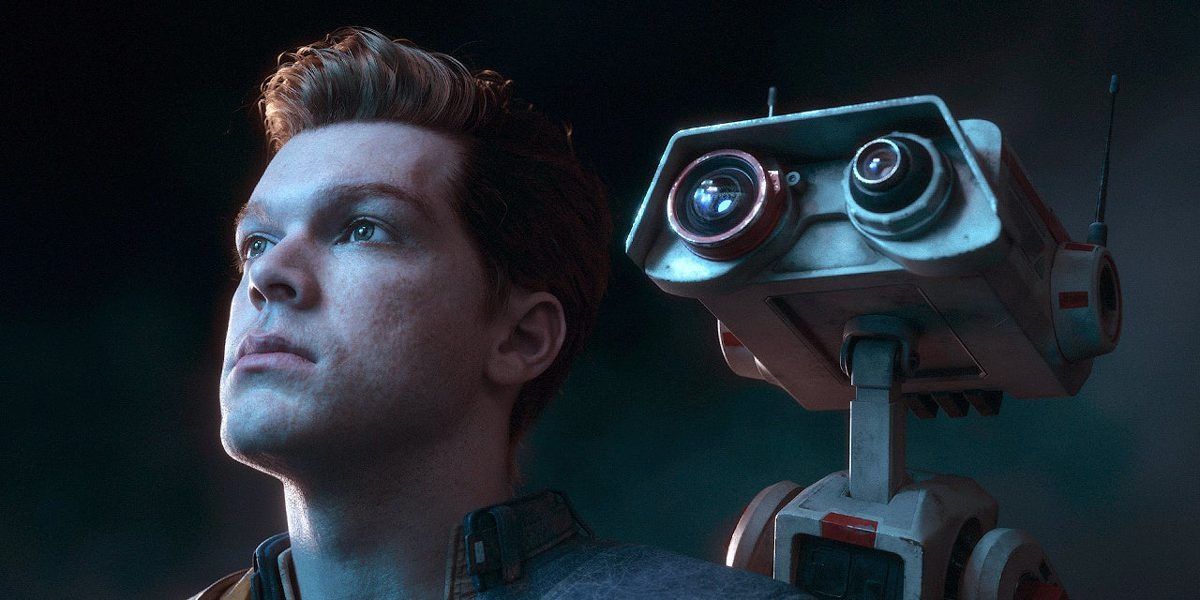 Respawn Entertainment recently announced the sequel to Jedi: Fallen Order, dubbed Jedi: Survivor. It takes place five years after the events of the first game, which incidentally places it at roughly the same time the Obi-Wan Kenobi show is set. This immediately brings the possibility of a potential crossover into question, since they already share similar plot threads.

Could we perhaps expect to see Cal Kestis in a future episode? The fact that his physical appearance had been modeled after voice actor, Cameron Monaghan, strengthens that possibility since they technically wouldn't have to get another actor to play the role. We could also have elements from the show spill over into the new game when it releases next year. But regardless of which direction the teams at Disney and Respawn decide to take with their respective projects, the mere fact that those projects exist is cause for celebration.