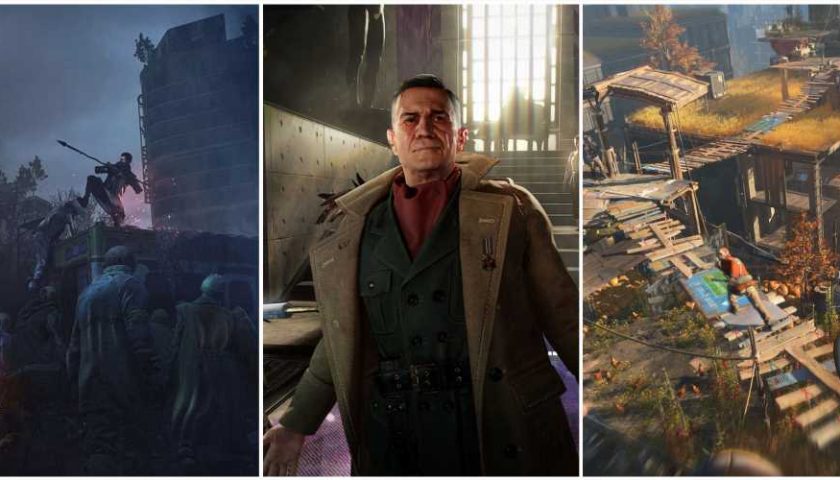 Dying Light 2 is a massive open-world zombie game where you play must parkour your way around the hauntingly beautiful, European-inspired city of Villedor. While the game does bring its own spin on the open-world genre, specifically with the creative parkour traversal and host of worthwhile upgrades for Aiden, it can still often just be yet another time sink game.

Depending on the type of player you are you might opt to just follow the main story, parkour around the city no matter the consequences, or even bash all the zombies in the face with a wrench. Given the nature of open-world games, there are many things that most players will end up doing at some point in their journey through the zombie-filled streets and buildings of Villedor. Are you apt to do these highly related gameplay things? 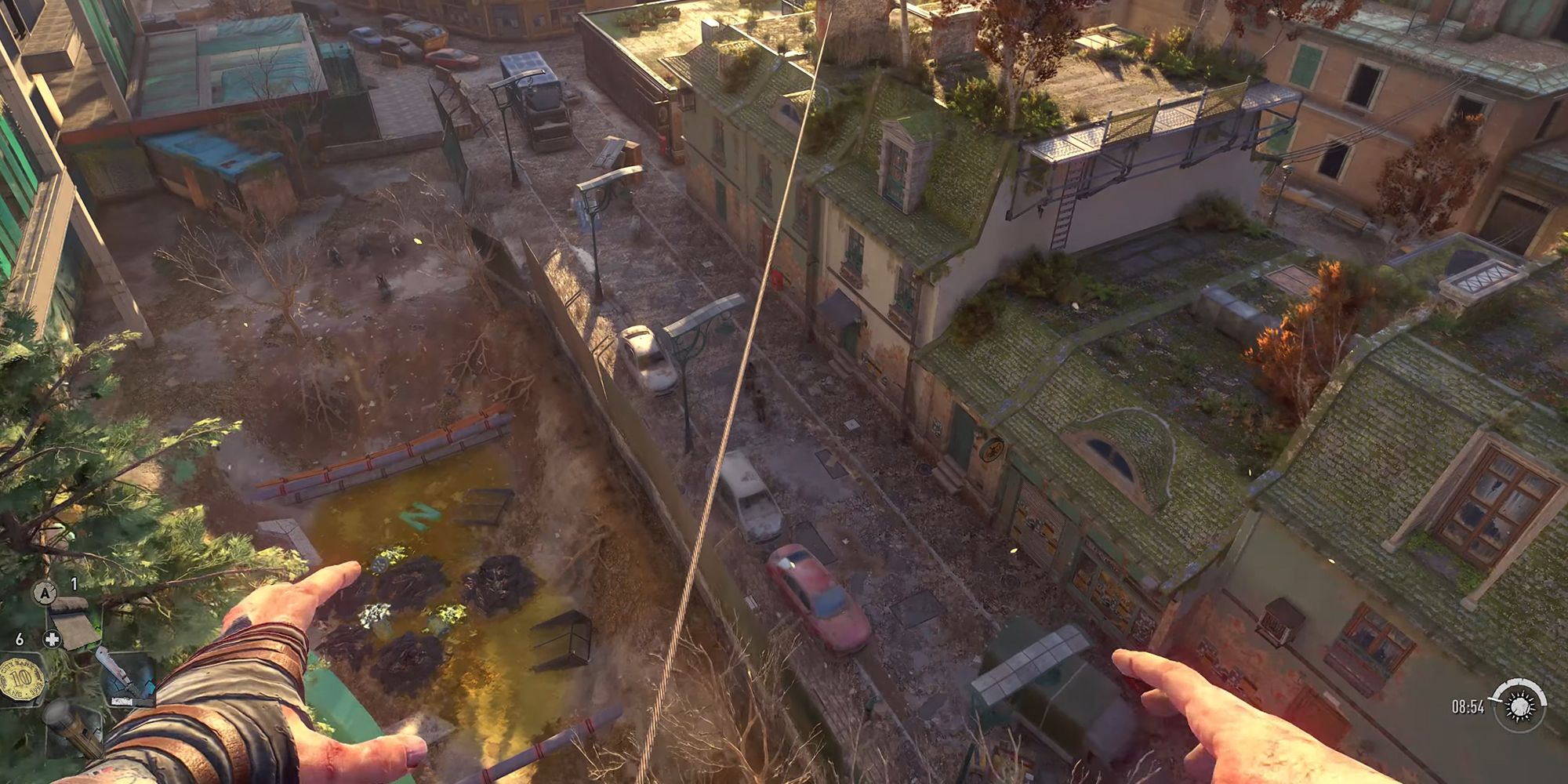 Dying Light 2 features a pretty substantial and meaty story to enjoy. While not entirely cohesive or even interesting, it's still there to funnel you along a more linear path through the game should you opt to play that way. However, let's be honest, most people will just forget the story right from the get-go in order to explore every random nook and cranny.

Pary of the joy of open-world games is the freedom to explore as you see fit. Dying Light 2's city of Villedor is downright huge and it's easy to get lost in pure exploration. Despite there being no real value to avoiding the main story, most players will end up just going their own way, no matter the consequences.

4 Drop Kicking Every Zombie In The Face 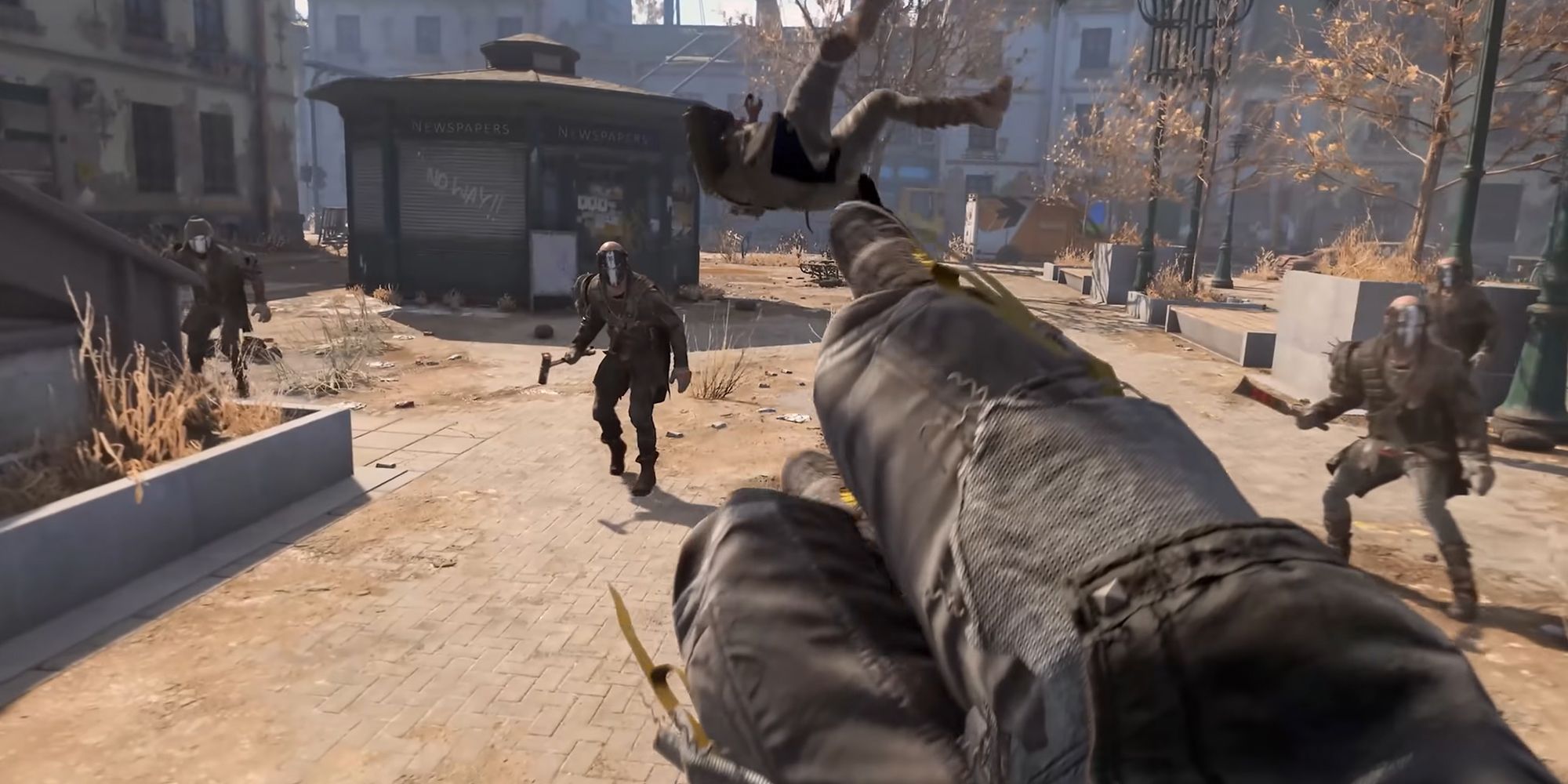 The original Dying Light made popular the idea of drop-kicking zombies in the face around every corner. The game implemented a fun dynamic traversal tool where you could run, jump, and kick zombies in the face. While this didn't work on the stronger Volatile creatures, it worked wonders on the lesser zombies, and it was just darn fun.

Fortunately, Dying Light 2 allows you to do the same thing. Instead of focusing on the more meaty and tangible parts of the game, most players will end up just running around the map to kick zombies in the face just to see what goofy outcomes will happen. 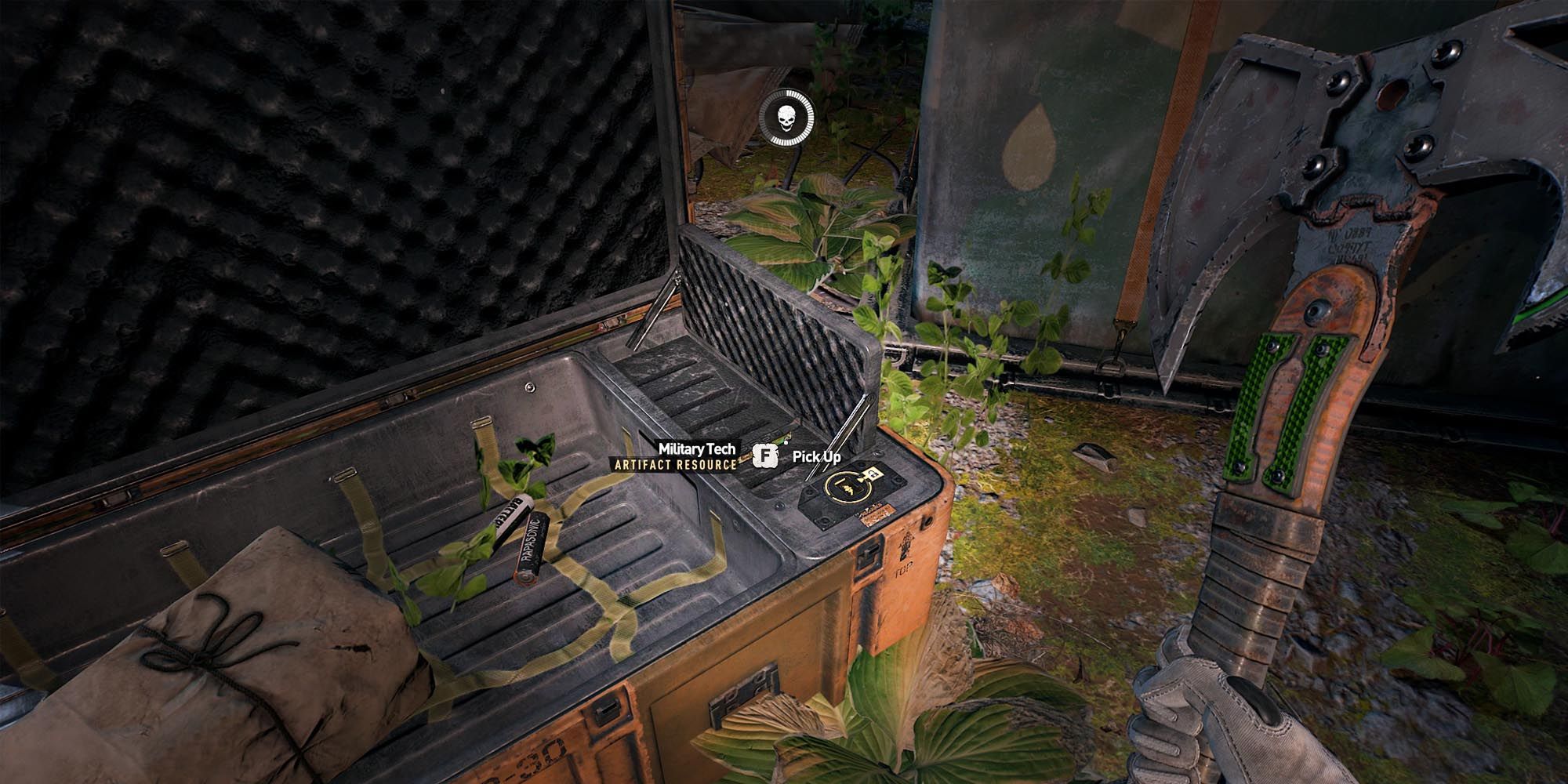 Open-world games are quite notorious for letting you fill your pockets, backpack, or satchel with hundreds upon hundreds of random crafting components and materials. Dying Light 2 is no different and you are going to spend so much of your time simply collecting crap, even if you don't necessarily need it.

While you might start the game with the best of intentions, let's face it, every time you see a glowing spot to collect some random goodies, you are going to want to collect as much as possible, just in case. Skyrim taught us that having a hundred sweet rolls piled up in our house could come in handy one day, right?

2 Trying to Climb Each And Every Structure 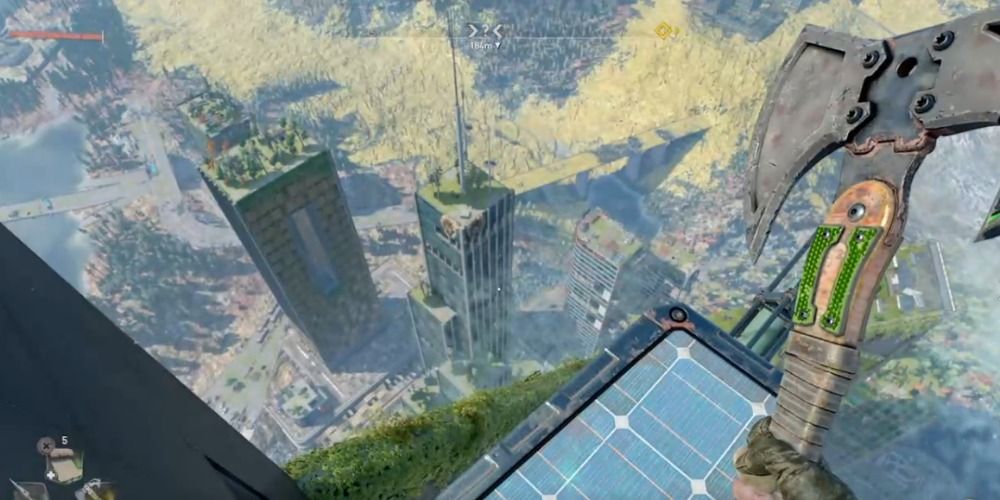 As stated previously, the explorable city of Villedor is downright massive with plenty of verticality. Despite curiosity killing the cat, most players in Dying Light 2 will want to find the tallest buildings to clamber up right from the get-go. Assassin's Creed and The Legend of Zelda: Breath of the Wild taught us that we should climb everything, just for the fun of it.

Don't be ashamed if the first thing you want to do in Dying Light 2 is to find the best spots to climb up. After all, the game is sold as a freeform parkour exploration game. Fortunately, the game knows you will want to do this around every corner so it actually ties the gameplay into it whereby you can scout out new areas from high up spots around the city.

1 Which NPCs Can You Mess With? 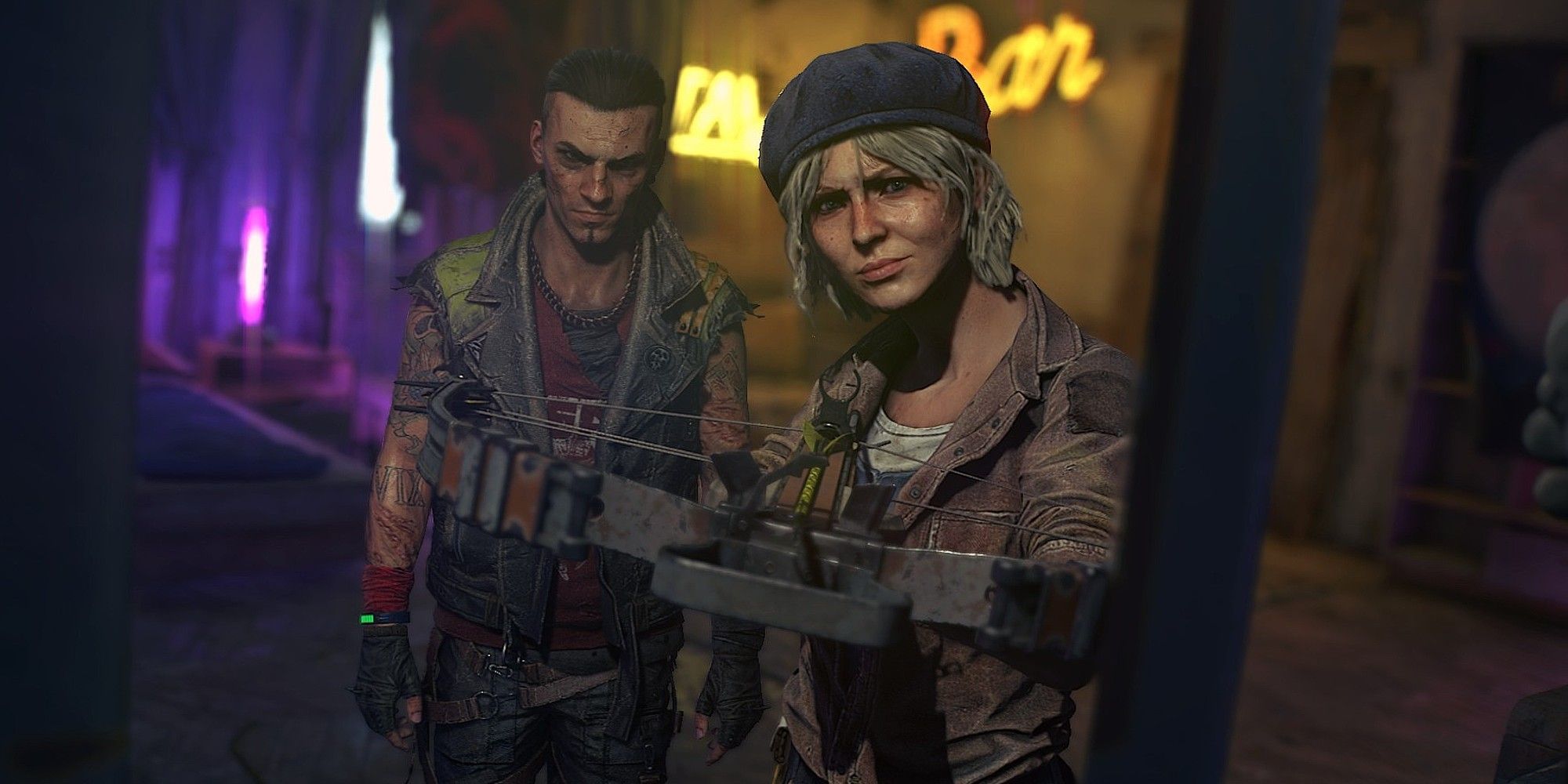 Messing around with NPCs in video games might just be one of the most fun and cathartic things to do. This is especially true in open-world games where NPCs are seemingly around every corner, ready to hand out quests, provide clues, or simply to allow you to buy and sell goods. Dying Light 2 is chock full of NPCs to interact with.