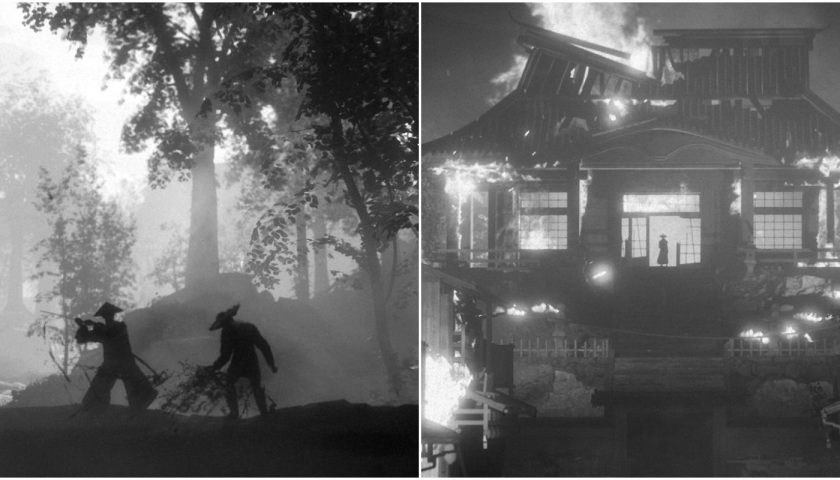 One glance at Trek to Yomi is all it takes to see its heavy Akira Kurosawa influence. Its stark black and white visuals look as if they've been ripped straight out of the many samurai films from that catalog, paying homage to that specific era of Japanese filmmaking.

A lot more than striking visuals go into making a game great though, and Trek to Yomi still has to stand on its own merits to be considered a worthwhile endeavor. So while there is plenty to love about the valiant effort made by the developers at Flying Wild Hog, there are still a few things that hold their latest game from reaching its full potential. Here's what we think can change that. 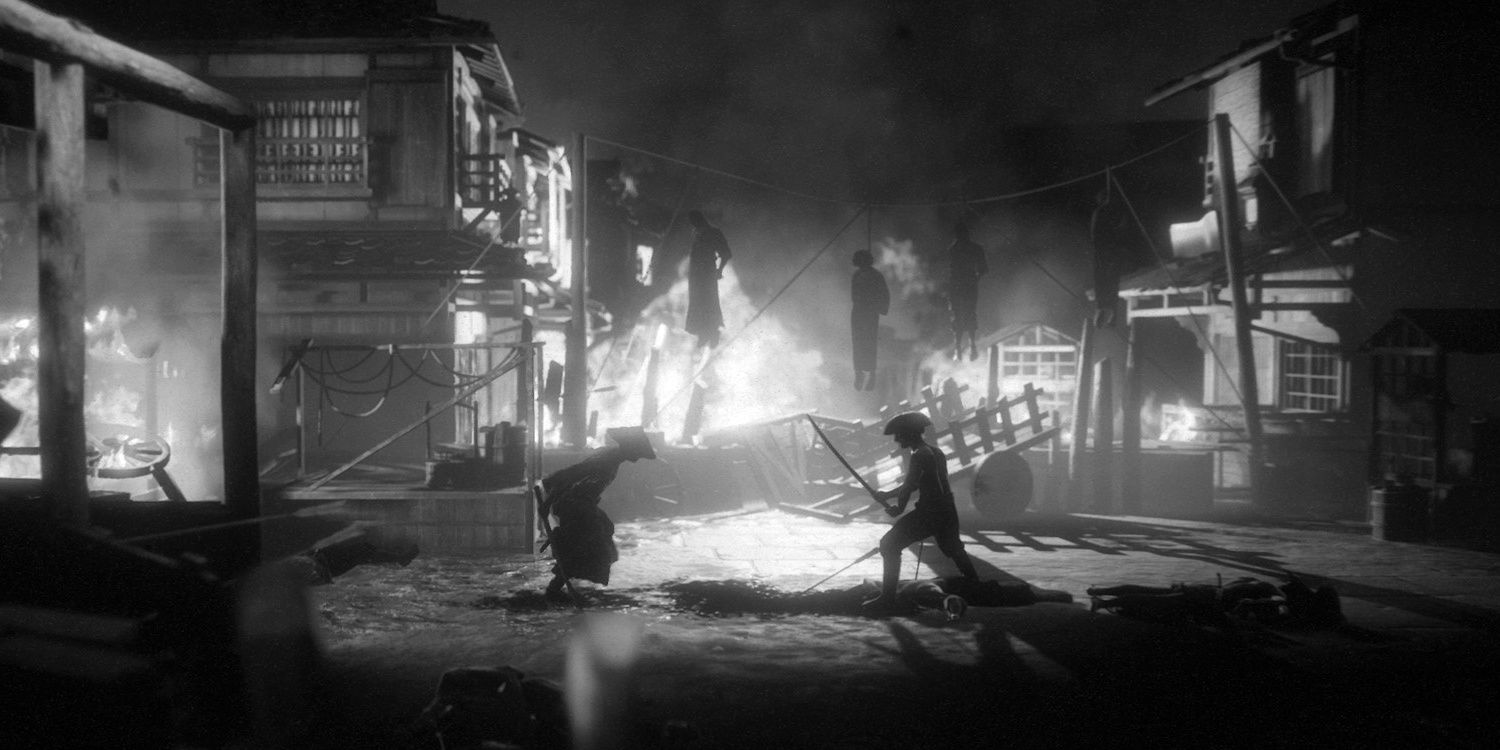 At its core, Trek to Yomi is a side-scrolling action game with a heavy focus on sword fighting. Players are able to perform both heavy and light attacks, as well as parry enemy blows, which can be followed up with a counterattack if timed correctly. And most of that can be strung together in a variety of combos that get unlocked over the course of the game.

It doesn't take very long though before the limitations of its combat system get revealed. Not only is it possible to brute force your way through most enemy encounters, but doing so also quickly becomes repetitive owing to the absence of strategy. There is also the fact that it lacks the type of fluidity one would expect from such a game, lending the animations a layer of jankiness that immediately sticks out like a sore thumb against the beautiful backdrops the fights are taking place in. 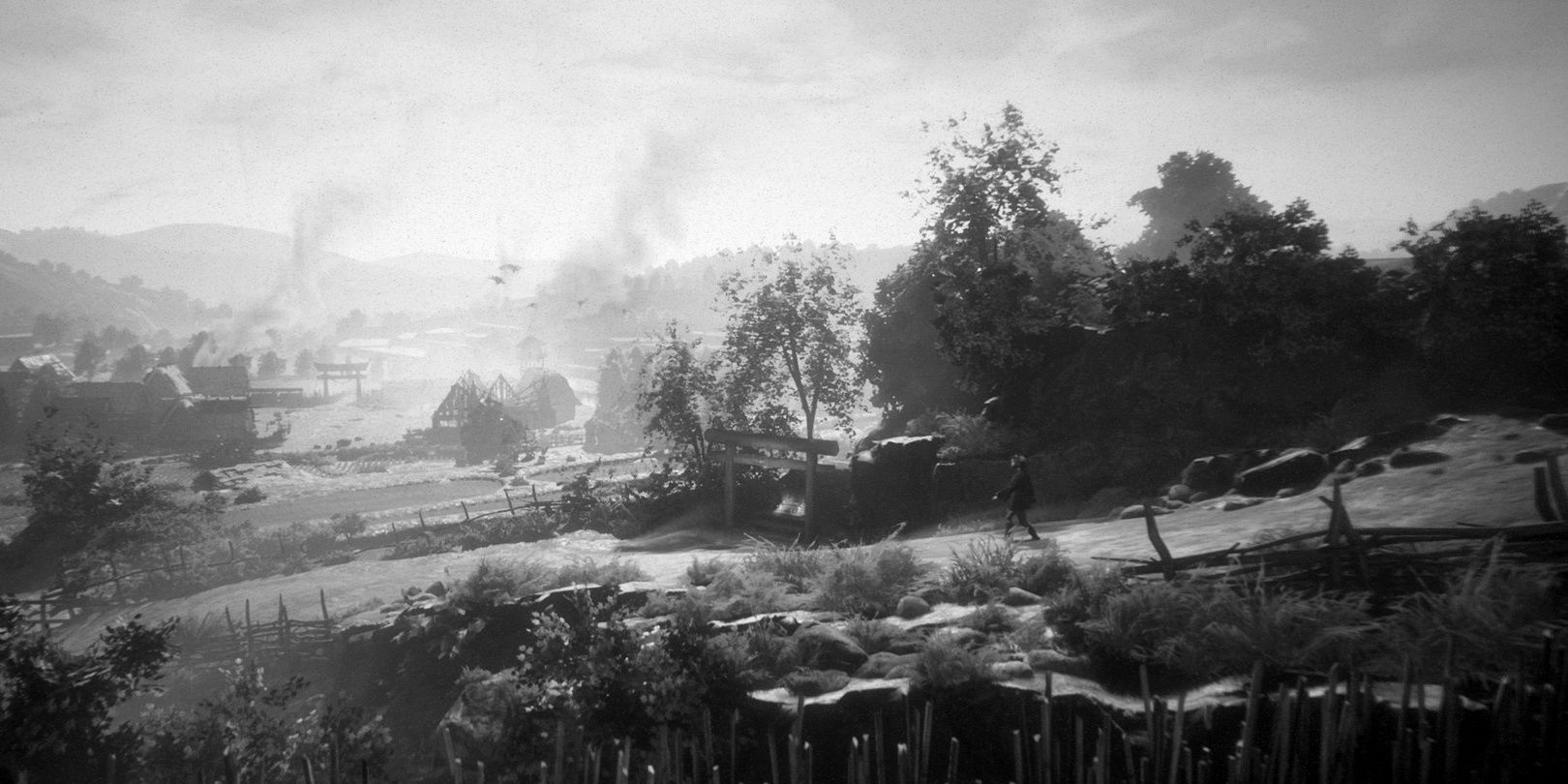 The various locations in Trek to Yomi are presented from fixed camera angles, adding to the cinematic quality the game is shooting for. And while these are uniformly great to look at, navigating through them can often feel like a crapshoot.

This is because it is not always immediately clear which areas of the scenery are explorable, often leading to you running into invisible walls where you'd expect there wouldn't be one. Other games typically get around such issues with the careful use of visual cues, like the colored ledges that clearly mark out climbable surfaces in games like Uncharted for example. But since everything in this one is presented in black and white, it is that much harder to tell what direction you need to be heading at any given moment. 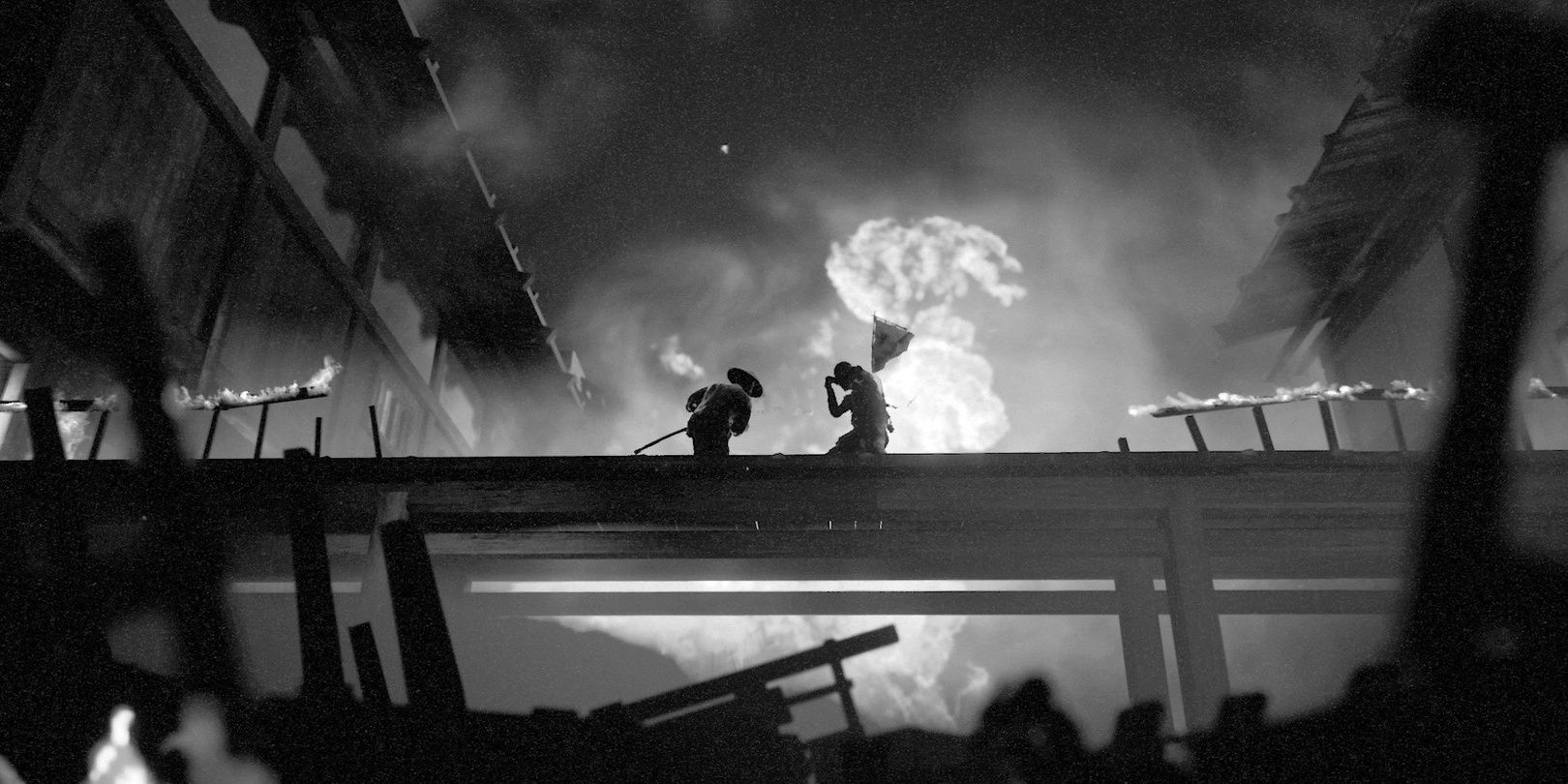 The story in Trek to Yomi should be instantly familiar to anyone who has seen any of the classic samurai movies that inspired it. We have a lone samurai driven by a quest for revenge after his master was slain and his village was torched by bandits. None of it is particularly groundbreaking as it merely serves as the catalyst needed to keep you moving from one combat encounter to the next.

And while there is nothing inherently wrong with a game choosing to fall back on established movie tropes, it is the fact that this one makes no real effort to elevate itself beyond anything more than a carbon copy that ultimately makes it feel underwhelming. No additional insight is gleaned about our main protagonist over the course of the adventure, and nor are there any twists or turns along the way to keep us fully invested. It is all just serviceable, which is why we wish more had been done with the familiar premise. 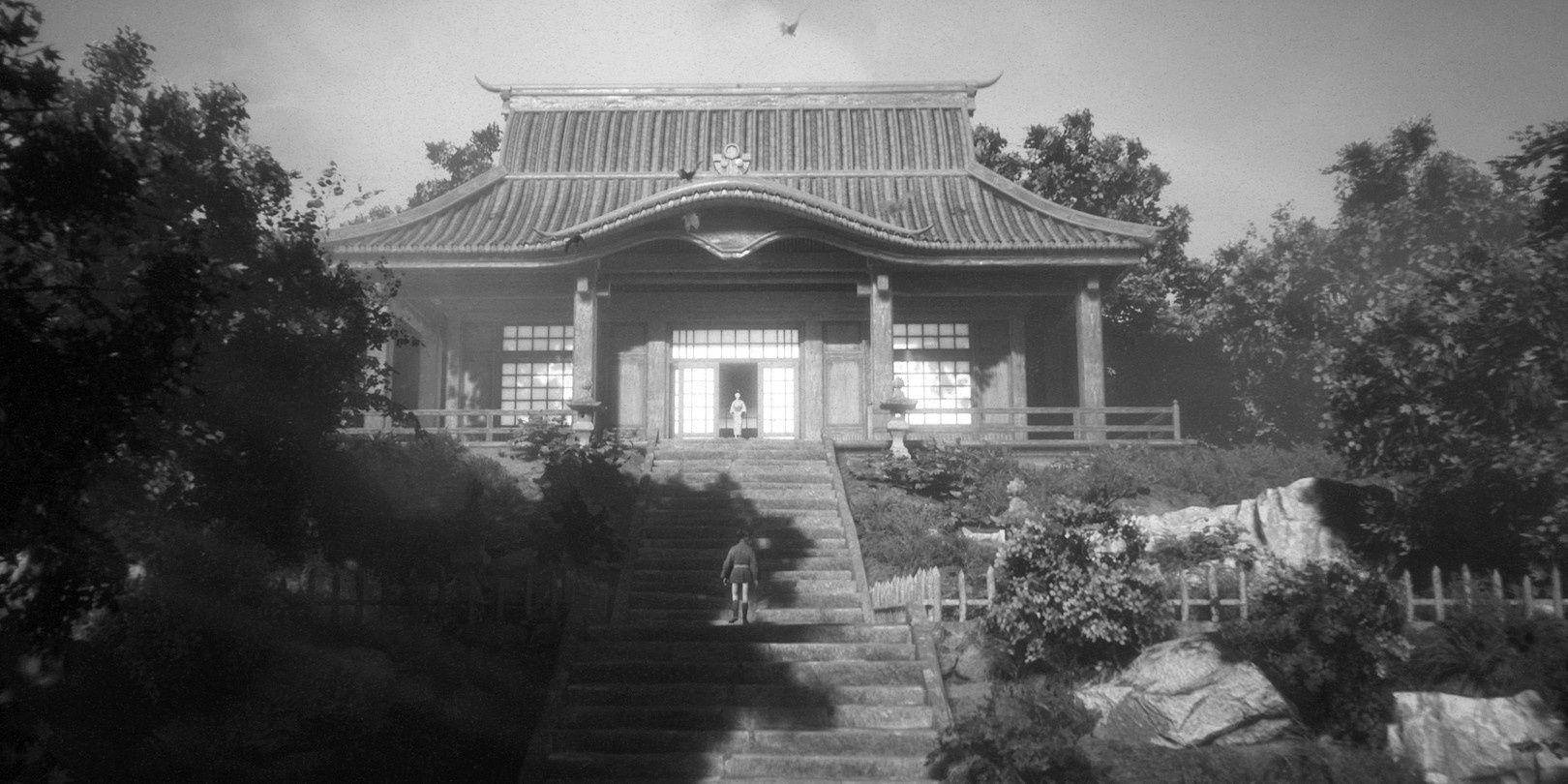 By default, the story in Trek to Yomi is told in Japanese, with English subtitles to aid those who aren't well-versed in the language in understanding what is going on. One could even argue that this is the ideal way to experience the game, the same way most of us have enjoyed many classic samurai movies. However, the game does give you the option to play with an English dub instead.

Perhaps it should already be expected that the English voiceovers would fail to sound as rich or nuanced as the deliveries given by the Japanese voice actors. But it is still surprising to see just how lackluster the English voices sound compared to the originals. Even the cheesy English dubs that accompanied most old martial arts movies still have

more energy and personality infused into them, making us wonder why that style hadn't been emulated instead. As things currently stand, the English voice acting leaves a lot to be desired.

1 The Option To Switch To Color 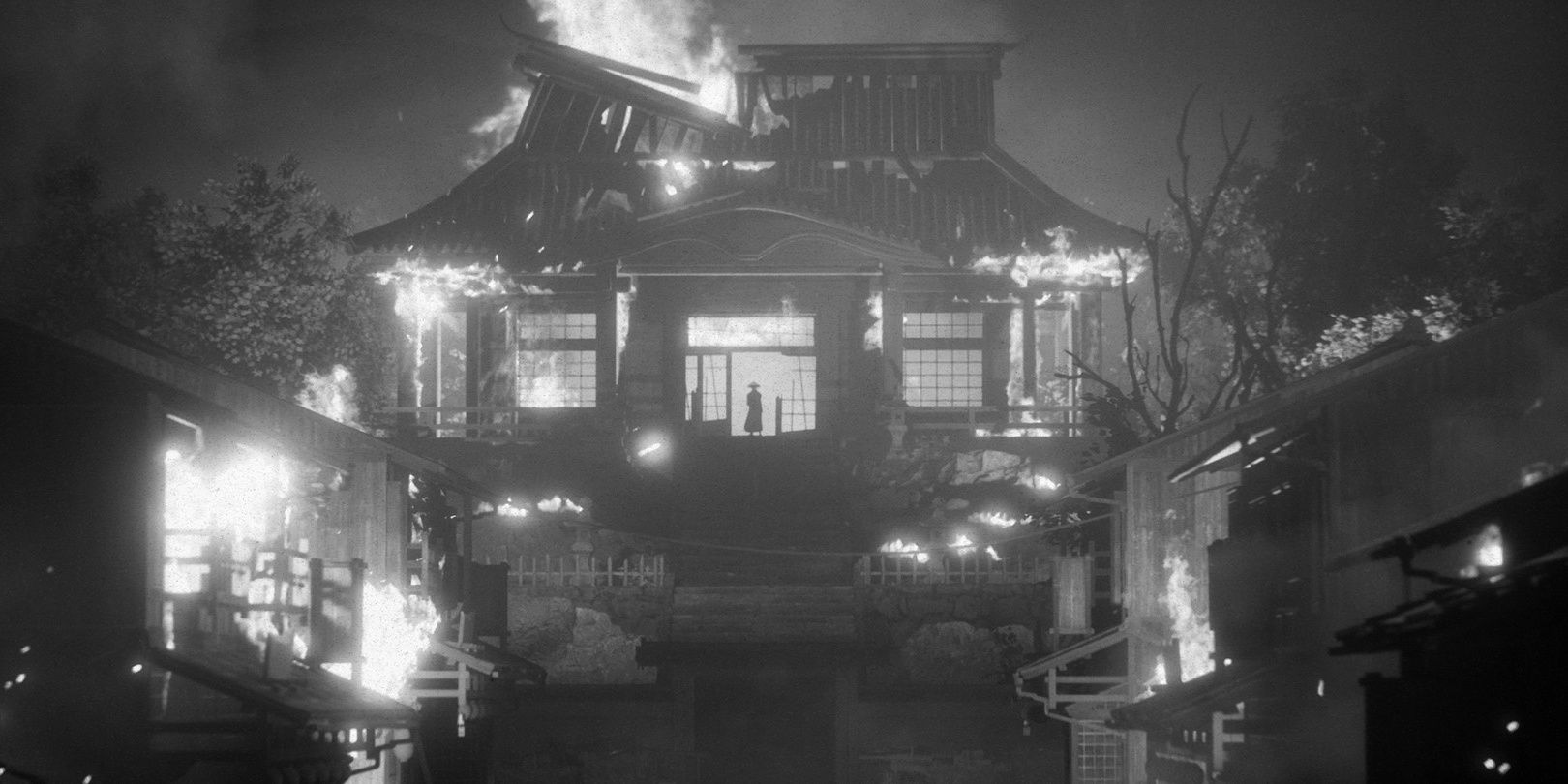 Much like the Arika Kurosawa films from which it draws inspiration, Trek to Yomi has a distinct visual style that allows each scene to pop. This can be seen in the way light plays against shadow, creating a stark contrast between the two that can only be described as striking. It is clear that the game was built specifically to be viewed in black and white.

That said, it would still be nice if players had the option to see all those beautiful landscapes in color. Or at the very least, if that option was tied to beating the game at least once as intended by its artists. This would give us a greater incentive for playing through its relatively brisk adventure once again if only to see how the presence of color impacts the various scenes and set pieces. This is something that can, hopefully, get patched in through a future update.