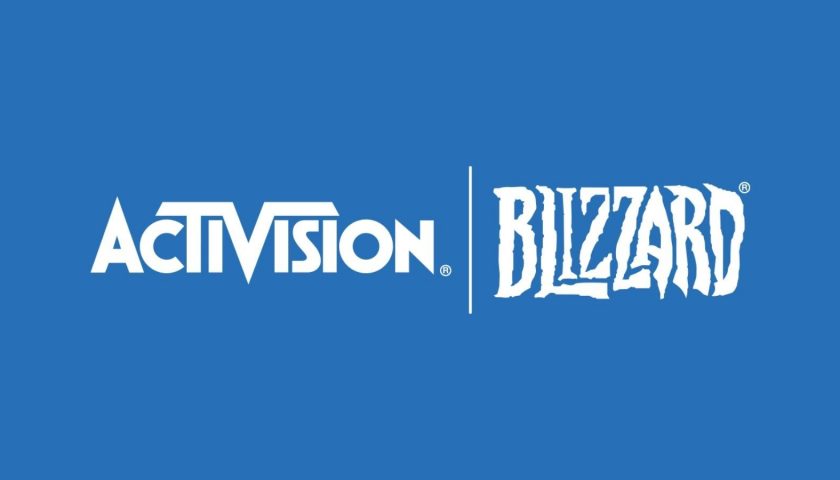 It’s been a busy week for Activision Blizzard. The gaming giant attempted to stoke some goodwill with the announcement that CEO Bobby Kotick would be taking a pay cut, with his salary going down to $875,000 (a potential 200% bonus is still on the cards). Yet that was quickly overshadowed by the news that Toys for Bob, the developer involved in the the widely acclaimed Crash Bandicoot and Spyro the Dragon revival, is being put to work on Call of Duty: Warzone.

This doubly whammy of news, as well as rumors about the future of Toys for Bob, has resurfaced complaints in the gaming industry over Activision Blizzard’s conduct during the pandemic, as numerous reports have detailed layoffs at the company.

Taking all the reports together, the total number of staff reported to have lost their job during the COVID-19 pandemic has reached 480. The figure could be higher, as this is not including a studio closure reported in March 2021, since it is not known how many jobs this involved. This is also not including reports that Toys for Bob is facing layoffs, as a previous employee spoke out against them.

The first round came in October 2020. Bloomberg reported that the France office would be closed down, and that its 400 employees would either have to relocate to a different country, or lose their job. As staff talking to the publication explained, most would be unable to due this due to coronavirus and Brexit.

The following month there was another report of layoffs, as 30 employees faced redundancy across the studio’s Asia-Pacific offices. A company spokesperson speaking to gameindustry.biz commented, “decisions of this nature are never easy and supporting our employees through this process is our number one priority.”

Then in mid March 2021, there was the news that the Esports team was getting trimmed down after a year of live events being put on hold. On top of other studios facing cuts at the time, this put the number anywhere between 50 and 190 according to Bloomberg.

Finally, there’s the most recently news that publishers across Europe are facing cuts. We are yet to find our just how many jobs this entails, but it involves at least six offices across the region.

While job losses during the pandemic are nothing unique to Activision Blizzard, the industry giant has been no stranger to mass layoffs in the past. Controversially, the company laid off 800 members of staff at the beginning of 2019, despite smashing financial targets in 2018. Due to this, the pay packet of Bobby Kotick has repeatedly come under fire, even by company shareholders.

Activision Blizzard have been contacted for comment to elaborate on the reported figures.