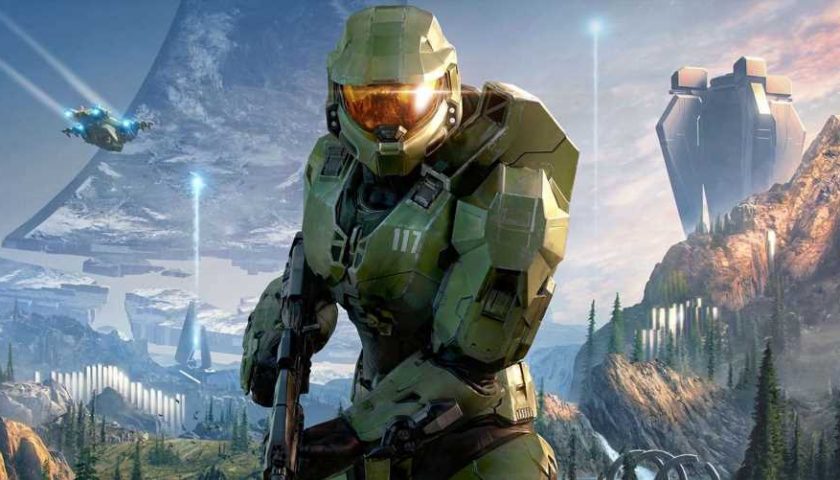 Bonnie Ross has stepped down as head of Halo developer 343 Industries. The announcement was made earlier today on Ross's personal Twitter account.

"While I had hoped to stay with Halo until we released the Winter Update, I am letting you know that I will be leaving 343 and attending to a family medical issue," wrote Ross. "I am incredibly proud of the work everyone at 343 Industries has done with Halo Infinite, the Master Chief Collect, the Halo television series, and so much more. It has been an honor to serve alongside the team for the last 15 years and to be a part of a universe that I love."

Thank you to everyone in the Halo community for your support. Halo's future is bright. I cannot wait for all of you to experience what we have in store–and to cheer alongside you, as a fan, at the Halo World Championship in October!"

Ross was instrumental in making the Halo franchise what it is today. When Bungie left Microsoft in 2007, she argued with her superiors at Microsoft Game Studios (now Xbox Game Studios) to retain the Halo franchise as a first-party product rather than license it to third-party studios. This led to the creation of 343 Industries, a studio dedicated to Halo's future development. It was Ross's leadership that led to the release of Halo 4, Halo 5, The Master Chief Collection, and most recently Halo Infinite.

"Thank you to everyone in the Halo community for your support. Halo's future is bright," Ross added. "I cannot wait for all of you to experience what we have in store–and to cheer alongside you, as a fan, at the Halo World Championship in October!"

Halo Infinite's roadmap was recently updated to announce the long-awaited Forge beta will arrive with the Winter Update on November 8. That update will also include the full release of Infinite's co-op campaign mode. Season 3, "Echoes Within," will arrive on March 7 with new maps for Arena and Big Team Battle, new weapons, a new 100-tier battle pass, and QOL updates for in-game reporting, custom game browsers, new events, and Forge beta updates. Couch co-op, however, was unfortunately canceled.