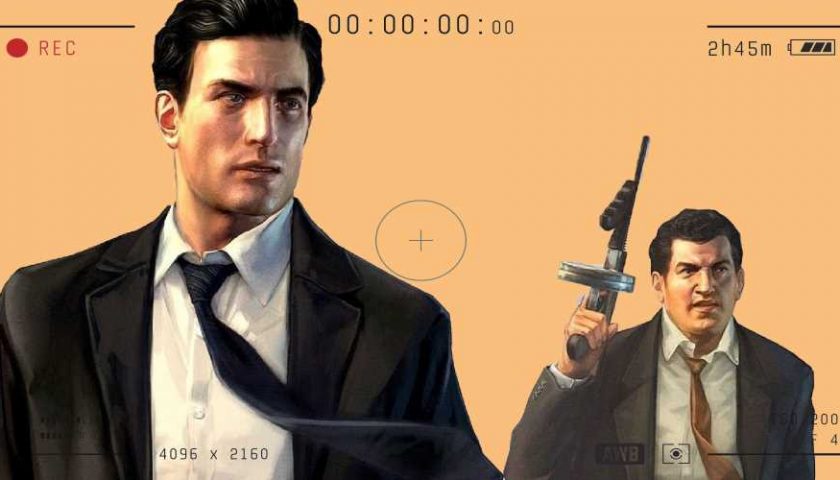 The discussion was started by OKthanksgames on Twitter this week with a pretty interesting observation. When playing The Darkness, a game that originally launched on Xbox 360 in 2007, on one of the latest Xbox consoles, you are unable to take screenshots. The reason given for that is the ability to watch the entirety of To Kill A Mockingbird via a TV screen in-game.

A neat bit of video game trivia you can use in a pub quiz, but it might not be entirely accurate. The Darkness was published by 2K, and the inability to take screenshots appears to be linked to the studio as opposed to an entire movie screening during the game. Sane_Intolerant has responded to OKthanksgames' Darkness discovery and highlighted a number of other 2K games in which screenshots and captures have been disabled.

“This actually seems to be something all 2K-published Xbox 360 games share. None of them can have screenshots or clips taken on Xbox One or Xbox Series X|S,” the reply reveals. With it are a number of titles 2K published on the 360, including Mafia 2 and Duke Nukem Forever, all of which have a note at the bottom revealing the screenshot had failed.

As for why this is happening, that remains a mystery. It has been highlighted in the replies that a similar message appears when taking screenshots in Konami games. However, the only caveat there is that they can't be shared via Xbox Live. OKthanksgames made the discovery when trying to stream games, which presumably means no 2K-published 360 games can be streamed if played on a newer Xbox console.