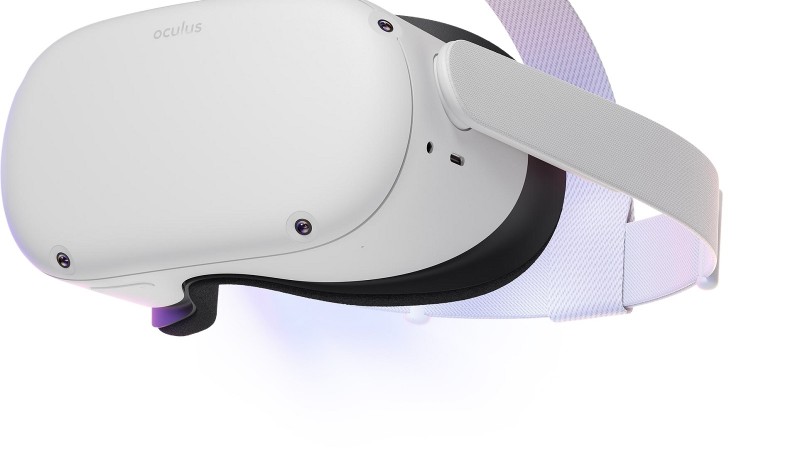 Today, the 128 GB model Oculus Quest 2 is available to order. This model features double the storage of the previous incarnation, which featured 64 GB of storage. These days, you can never have enough space for games and apps, so it’s not surprising that new Oculus Quest 2 models continue to support more storage. Hefty VR experiences can take up a ton of room, and it’s annoying to clean out all your stuff just to add new programs.

If you’re not familiar with Oculus Quest 2, it’s a fully wireless VR option. While many iterations of VR technology continue to try and climb in the gaming space and beyond, no model has truly reached a frictionless consumer experience in regards to setup and use. However, with more storage and no wires to fiddle with, Oculus Quest 2 is definitely making strides toward making VR an eventual reality in gaming, social, and even business spaces. 256 GB models are also in the cards for the Oculus Quest 2, providing even more essential room.

“If you’re in the market for a VR headset, the Quest 2 would be a smart choice. The device is sleek and it offers some of the cleanest visuals of any headset on the market,” said Ben Reeves in the Game Informer review of the previous model.  “Sadly, there aren’t a lot of new games that take advantage of the Quest 2’s more powerful hardware, but this system makes every game already inside the Quest portfolio look better than ever. The virtual reality market continues to grow but hasn’t exploded as fast as some of us had hoped. I wouldn’t be surprised if that started to change with the Quest 2.”

Is the tide turning toward mass-scale VR acceptance and usage? I think we’re probably still quite a ways off, and that there is a better chance for the tech to take off in social spaces with some kind of bizarre VR TikTok before it really surges into gaming, but offerings like Half-Life: Alyx have certainly made the case that it’s a matter of when, not if, VR becomes a major player in gaming. Certainly, other technology like AR or even neural-assisted/linked gaming could take off as well, either in addition to or in place of the trajectory of current VR offerings. If comments are available, sound off and let us know what you think of the Oculus Quest 2 and VR!