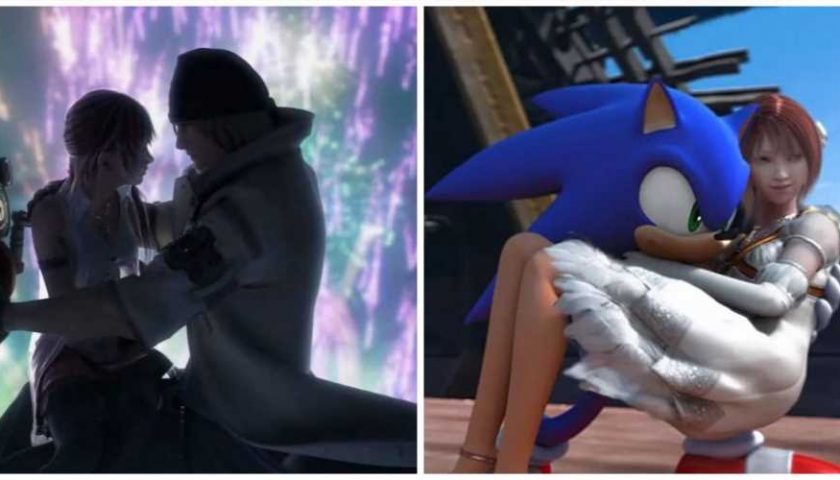 Video games have evolved from the early days of Mario making it through multiple castles to try and find Peach. Complex narratives, photorealistic characters, or a combination of both let players truly get attached to the couples from these titles. More often than not, players want the romances in their games to be nigh-perfect, making them an important part of enjoying a video game.

So, it can be pretty jarring when video games push certain couples down the throats of players, especially when they share no chemistry at all. We've had quite a few of them over the years, but these couples in particular need to move on. 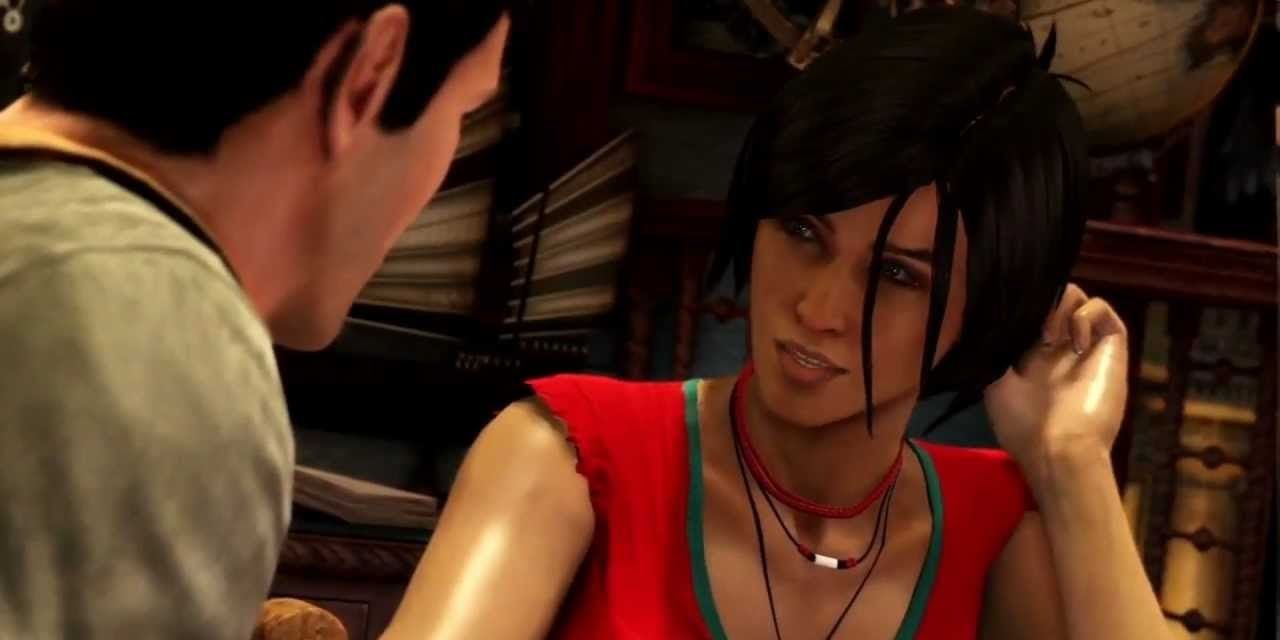 Nathan Drake is one of the most charismatic video game protagonists of all time. His charm leads people to believe that he can woo almost anyone, but him and Elena splitting up at the start of the second game is a bit hard to digest.

It doesn't help that he's already in a relationship with Chloe near the game's start. She might be a great character, but there's no denying that not a lot of people liked their pairing — it simply wasn't as good as Nathan and Elena. 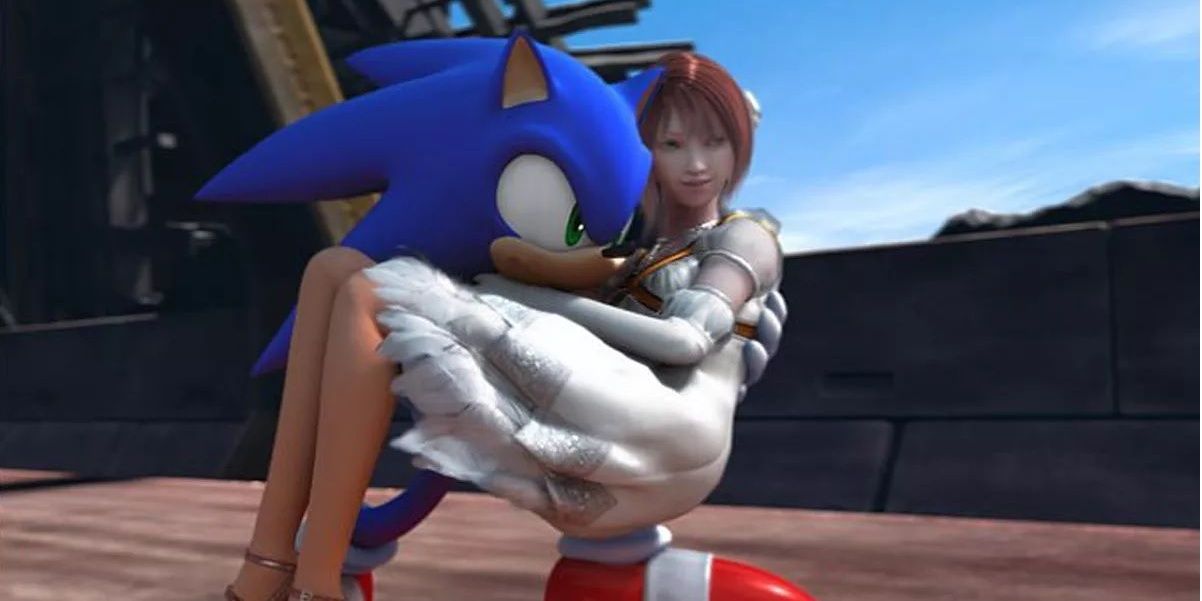 Sonic '06 is a game that many people wish to forget. The buggy and broken title did a ton of harm to the Sonic series, turning it into a permanent joke in the eyes of many.

The worst part about Sonic '06 was how it tried to pair the main character with a human, Princess Elise. It's easily the most uncomfortable part of the game… and that's saying something, given the frustrating nature of Sonic '06. 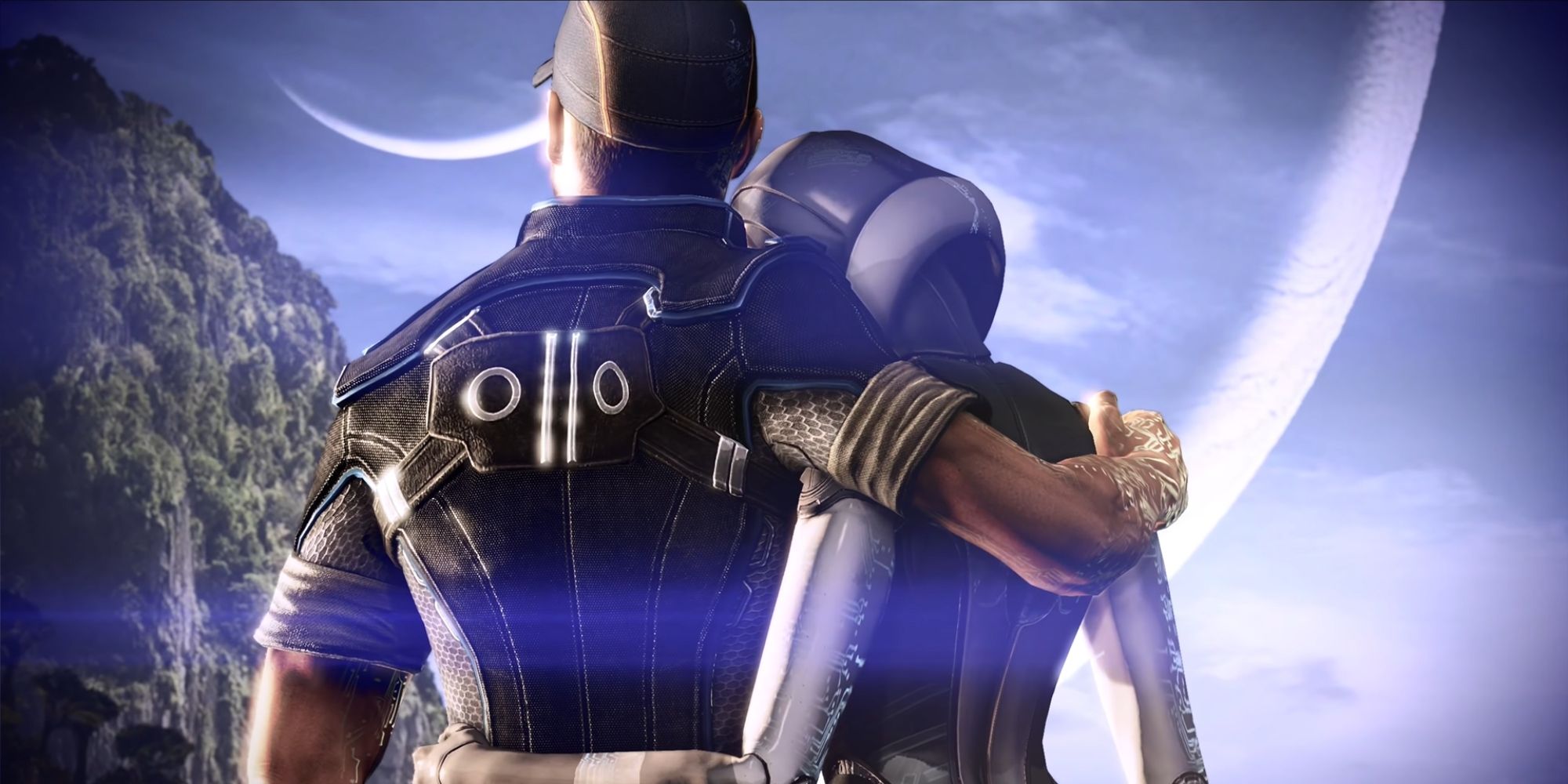 One of the more memorable moments in Mass Effect 3 is when EDI decides to inhabit a body of her own. This causes Joker to get really interested in EDI, which is a bit weird given how sleazy Joker has been across the three games.

He didn't even show any interest in EDI aside from a superficial one until she started inhabiting a conventionally attractive body. Joker might be everyone's favorite pilot, but there's no denying that his relationship with EDI feels pretty phoned-in and robotic. 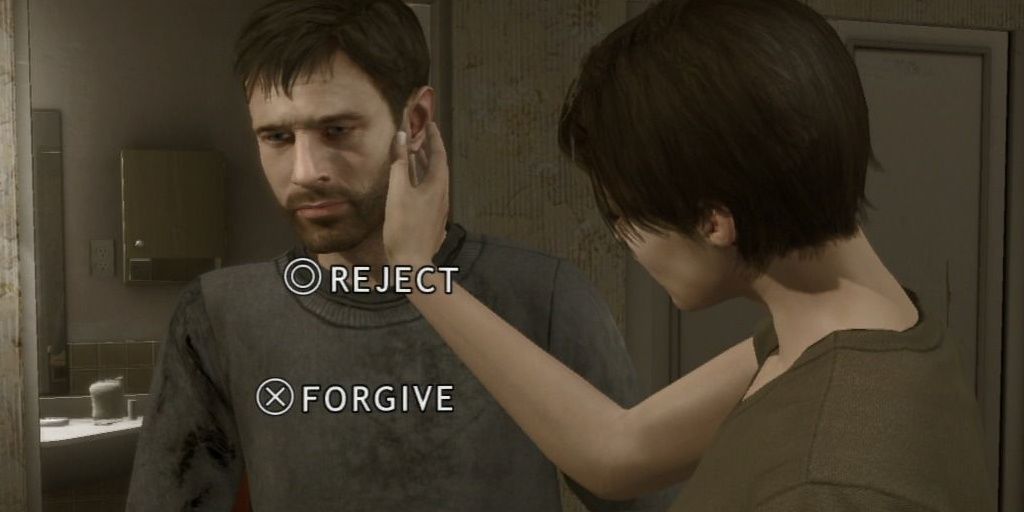 David Cage has his moments when it comes to writing narratives, but the romances in his game come off as token inclusions, meant solely to make the gameplay more engaging. After all, most players who know about potential romances in these games would jump at every opportunity to unlock them.

Ethan and Madison's romance honestly seems rather odd, since it comes out of nowhere. Both characters haven't really interacted meaningfully and are more driven by the circumstances that have brought them together, so to see them get it on from the very moment they share an intimate scene is hard to digest. 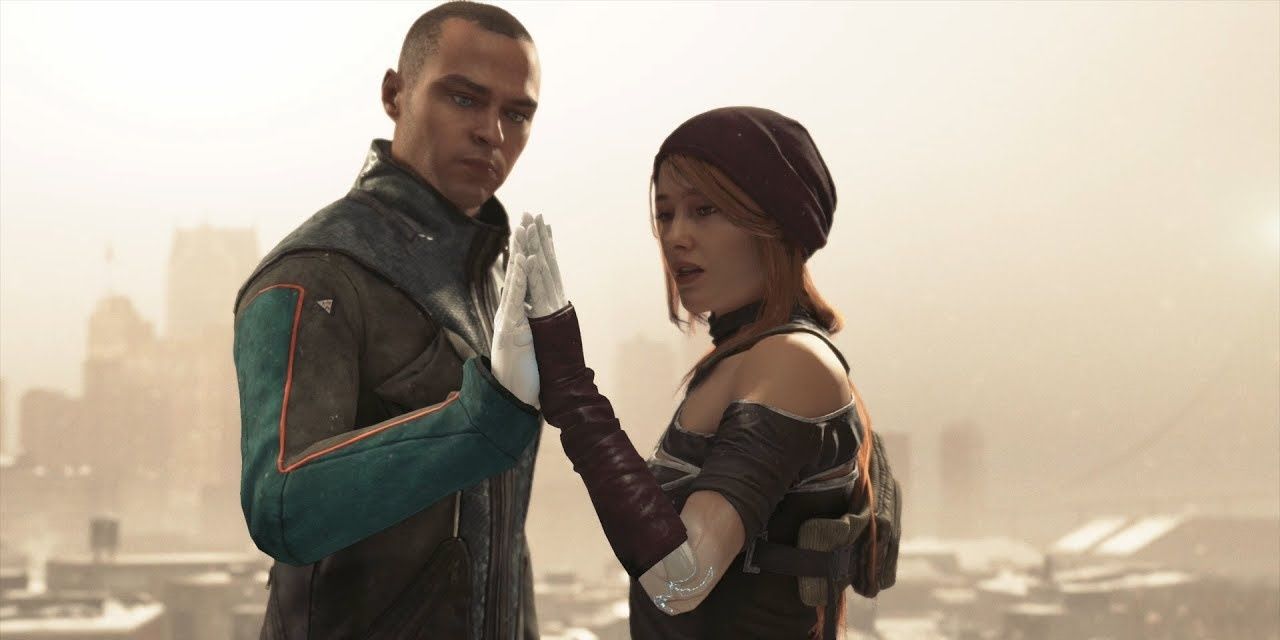 Speaking of David Cage and bad romances, it's impossible to not mention the disastershow that is Markus and North from Detroit: Become Human. If players want to go for the best and most peaceful ending in the game, then their relationship will inherently have no chemistry.

North always believes that the ends justify the means, no matter how violent they are. This obviously goes against the message of peace that the game so desperately wants to push, and turns this relationship into a soulless joke that doesn't break off even when Markus refuses to do almost everything North wants. 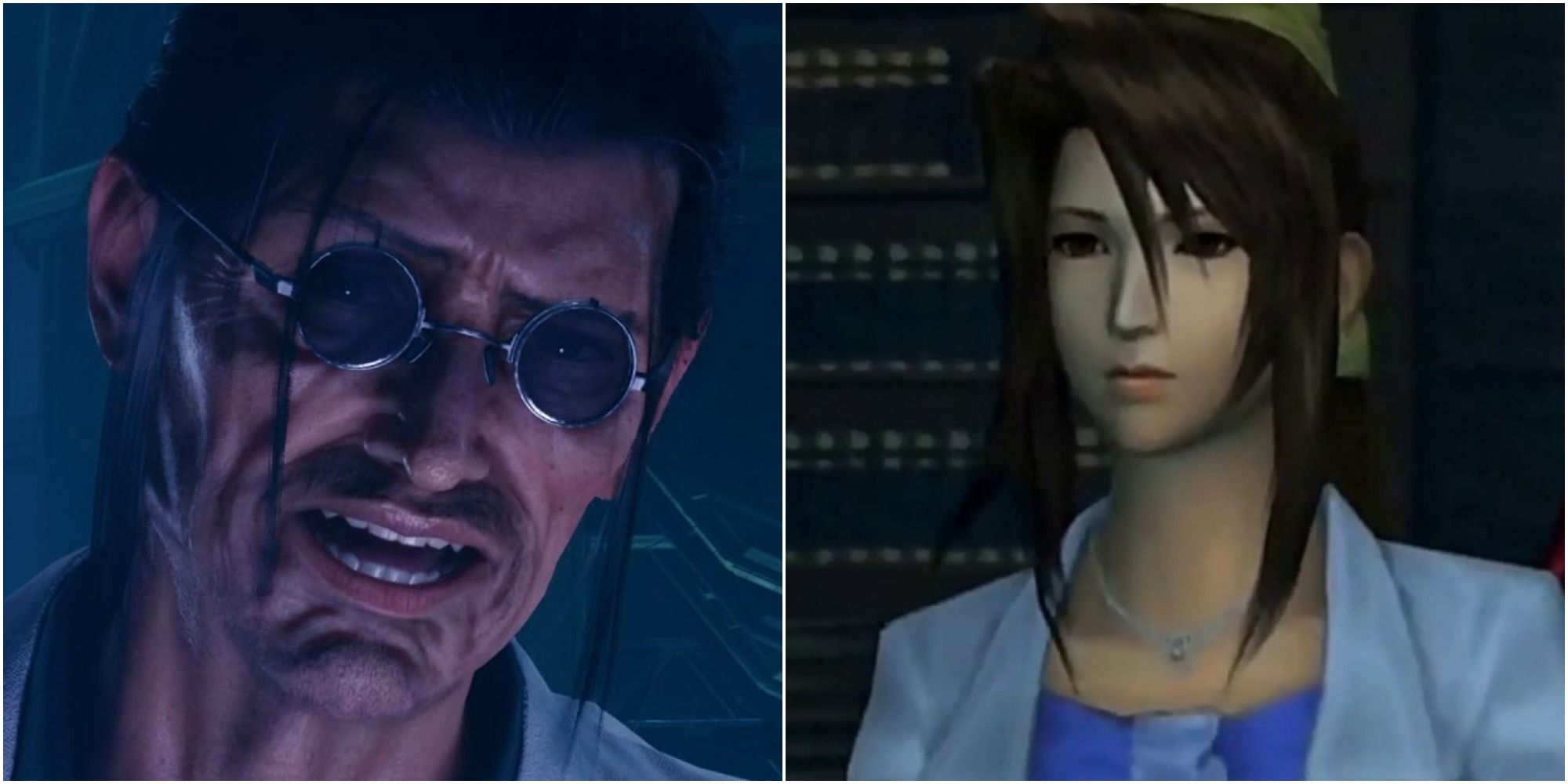 Final Fantasy 7's lore is pretty expansive and interesting. However, one part of the story that doesn't make sense is Lucrecia falling for Hojo while still being engaged to Vincent.

After all, players are well aware of how despicable and revolting Hojo's character really is. Lucrecia seems pretty simple, so the fact that she engaged in an affair with Hojo seems like nothing more than a forced excuse to give Sephiroth's birth a cooler origin than it needed. 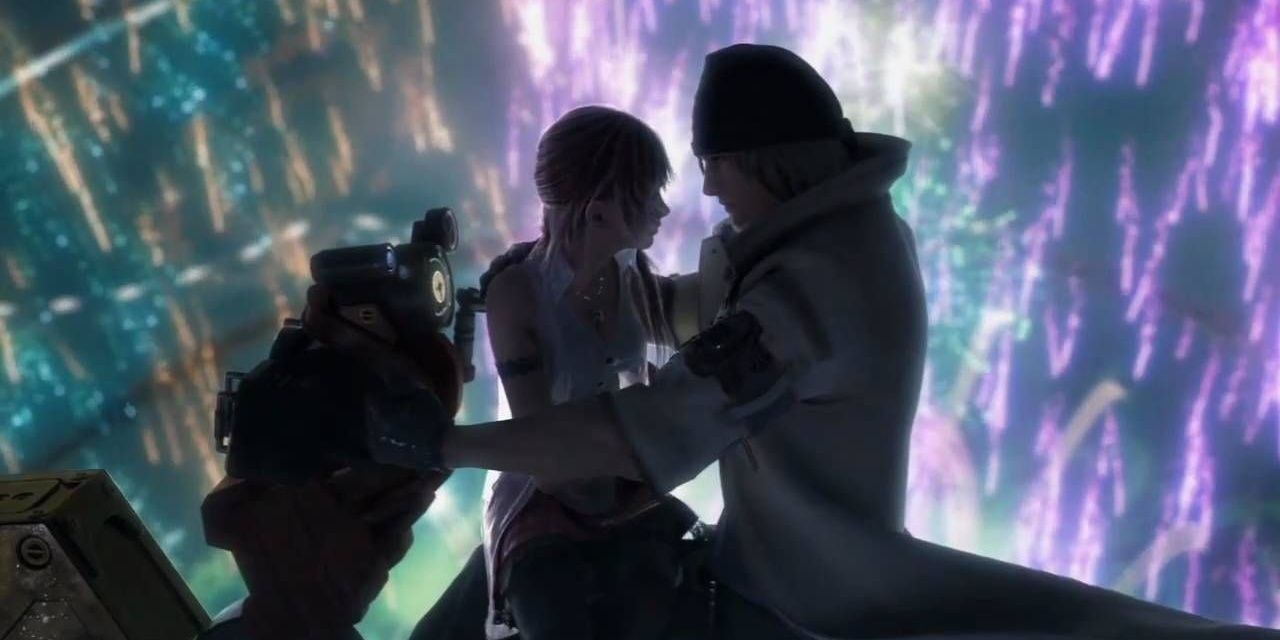 Snow and Serah are a couple in Final Fantasy 13 that barely interact with each other. The fact that both characters are also hated by many fans means that this romance was anything but iconic.

In a game that is full of boring stories, the uninteresting relationship between Snow and Serah is another thing that Final Fantasy 13 fails at. 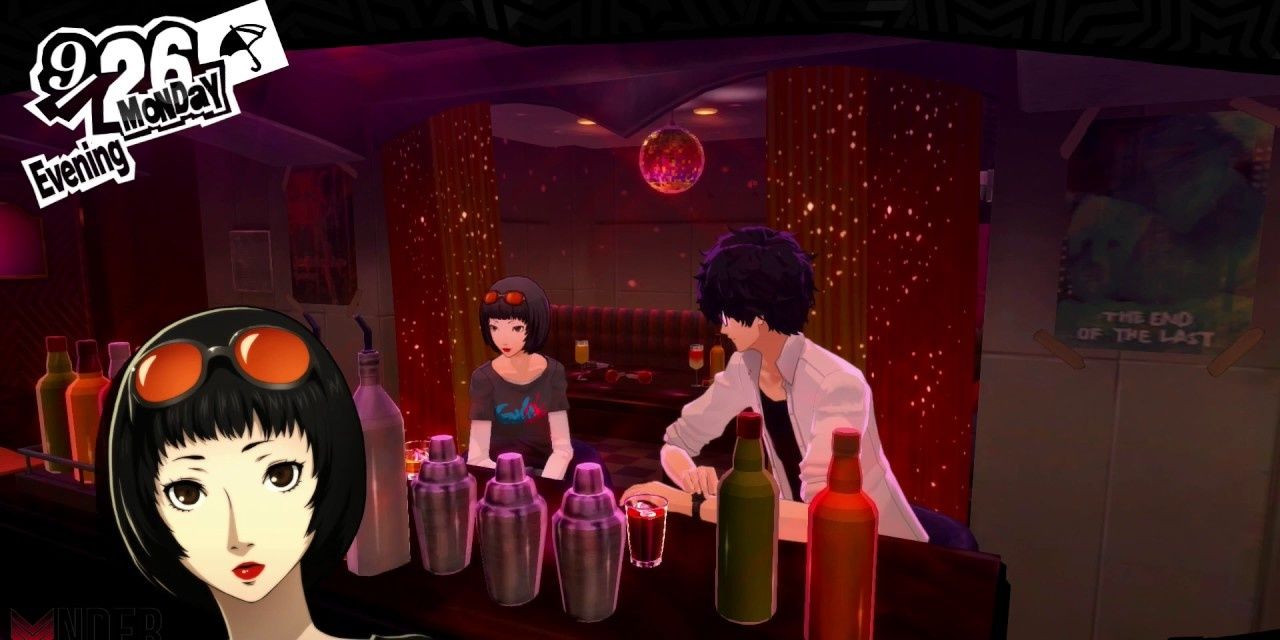 Joker can initiate a romantic relationship with almost all of the female Confidants in Persona 5, provided he plays his cards right during certain dialogue sequences. However, his romance with Ichiko Ohya is arguably the worst of the bunch.

Ohya is an alcoholic reporter who interacts with Joker to get some help on a scoop she'd been pursuing for a while. Their interactions feel odd, and the romance is just too unnatural, especially given how young Joker is.

2 The Dragonborn And Every Eligible Spouse – The Elder Scrolls 5: Skyrim 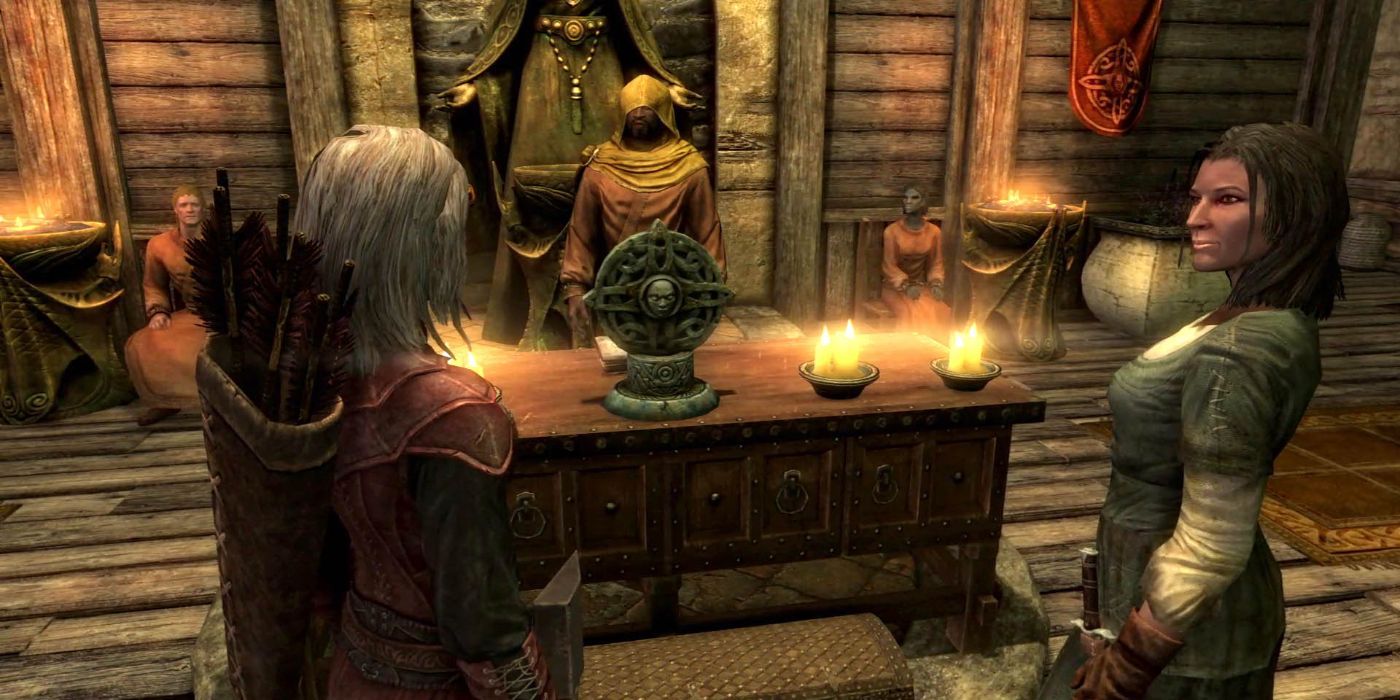 Skyrim gets a ton of things right, there's no doubt about that. However, the writing in Bethesda games is notorious for being pretty barebones, and it's apparent in Skyrim too.

The fact that the Dragonborn can marry almost anyone, as long as they have the Amulet of Mara, essentially means that they'll have little to no chemistry with their spouses. All it takes to marry someone is to complete a quest and make characters happy, following which they can be wedded to become the most uninteresting couple in all Tamriel. 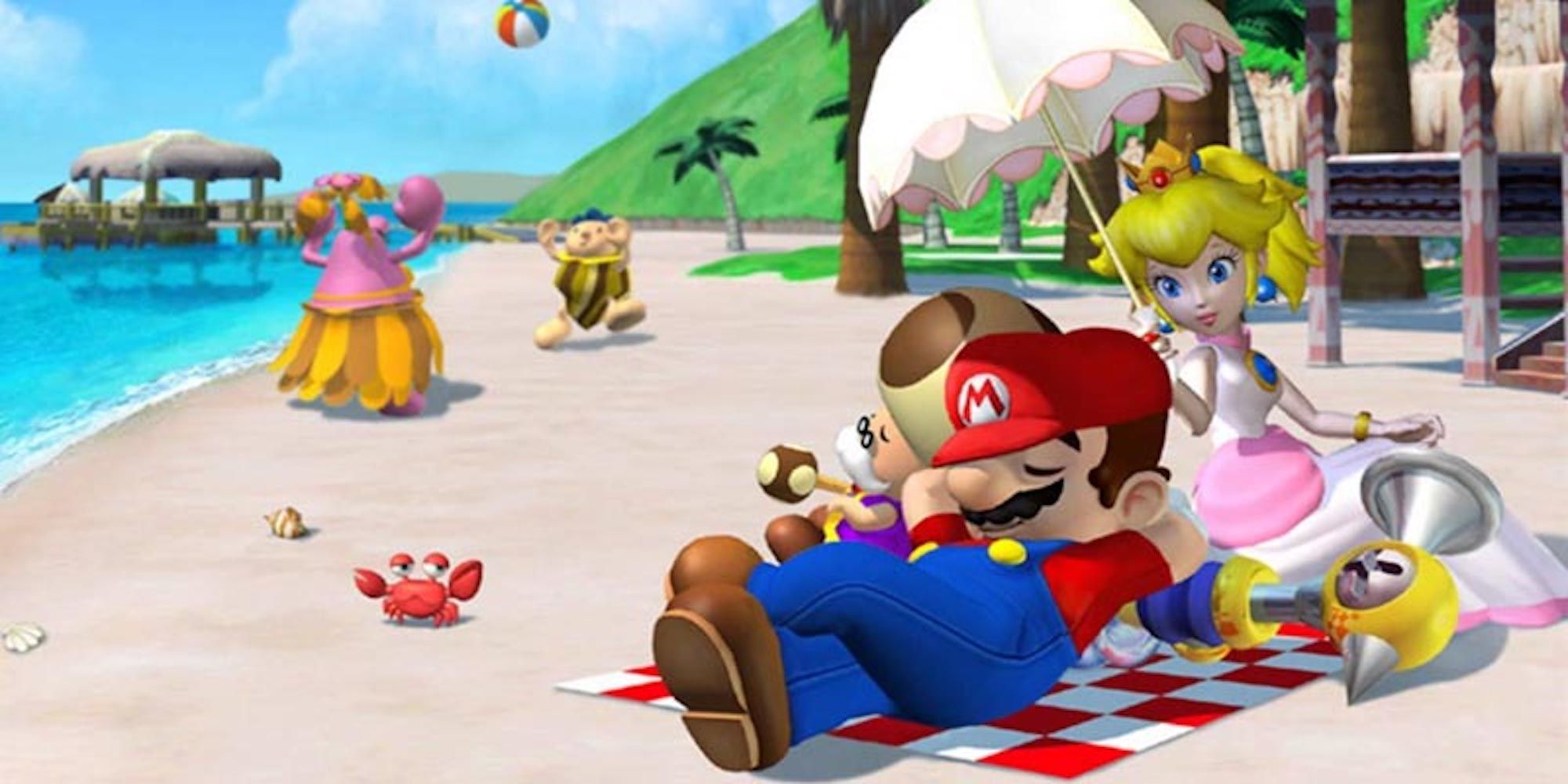 Most people would be incensed to see Mario and Peach on this list. After all, this couple is arguably the first ever romantic pairing ever shown in a video game.

However, Peach has been criticized time and time again for never being grateful to Mario after the gauntlet he has to run to save her time and time again. At the same time, she doesn't owe him anything either. Unfortunately, it makes for a dull and lifeless pairing that has never been fleshed out all that much.