Video game characters come in different shapes and sizes and have varying motives. Upon closer examination, we can see that video game protagonists are dynamic and changing throughout the stories they headline. Today, video games have more depth and their characters do as well. 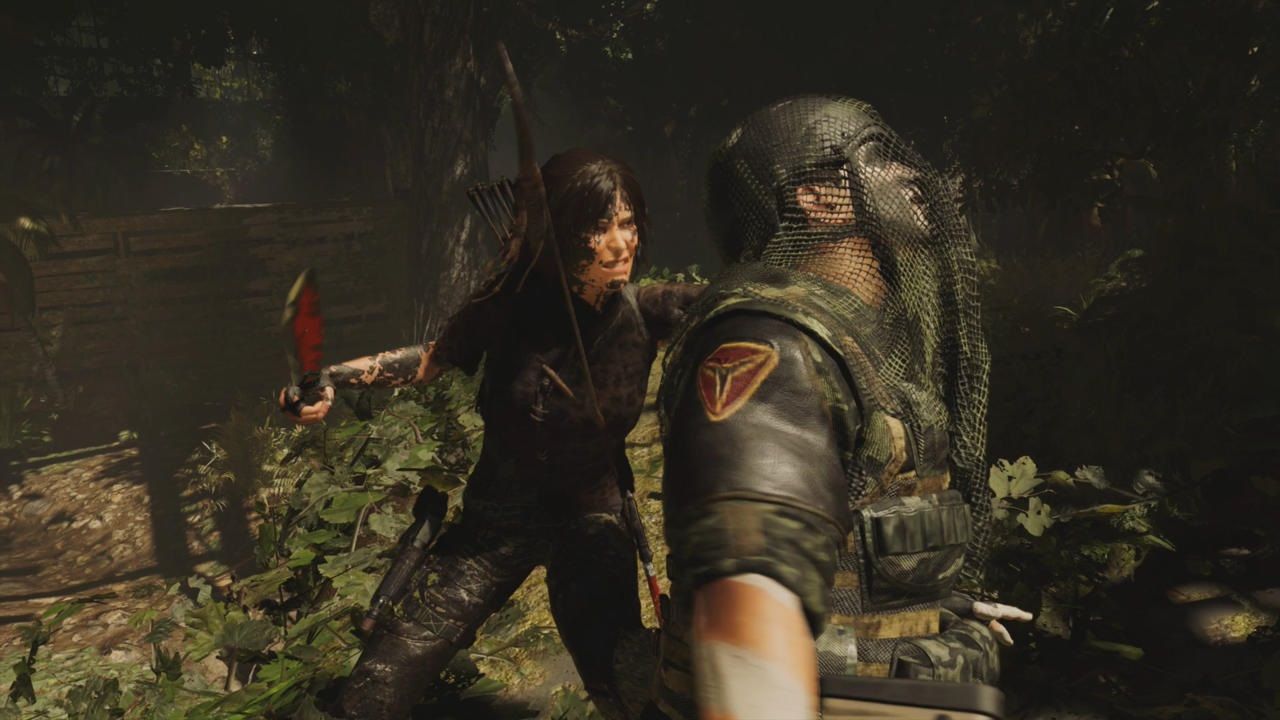 Lara Croft is not exactly a role model in the category of video game heroines. In the latest Tomb Raider series, she kills nearly everyone who crosses her path. Does a sadistic serial killer like Lara Croft sound like the heroine everyone makes her out to be? The Tomb Raider is maniacal and would kill innocent guards who do nothing to provoke her.

It seems like her rampage is targeted at the Trinity organization, the same organization that caused troubles for her father. She wants the artifacts, just like Trinity. Are any of her slayings justified? 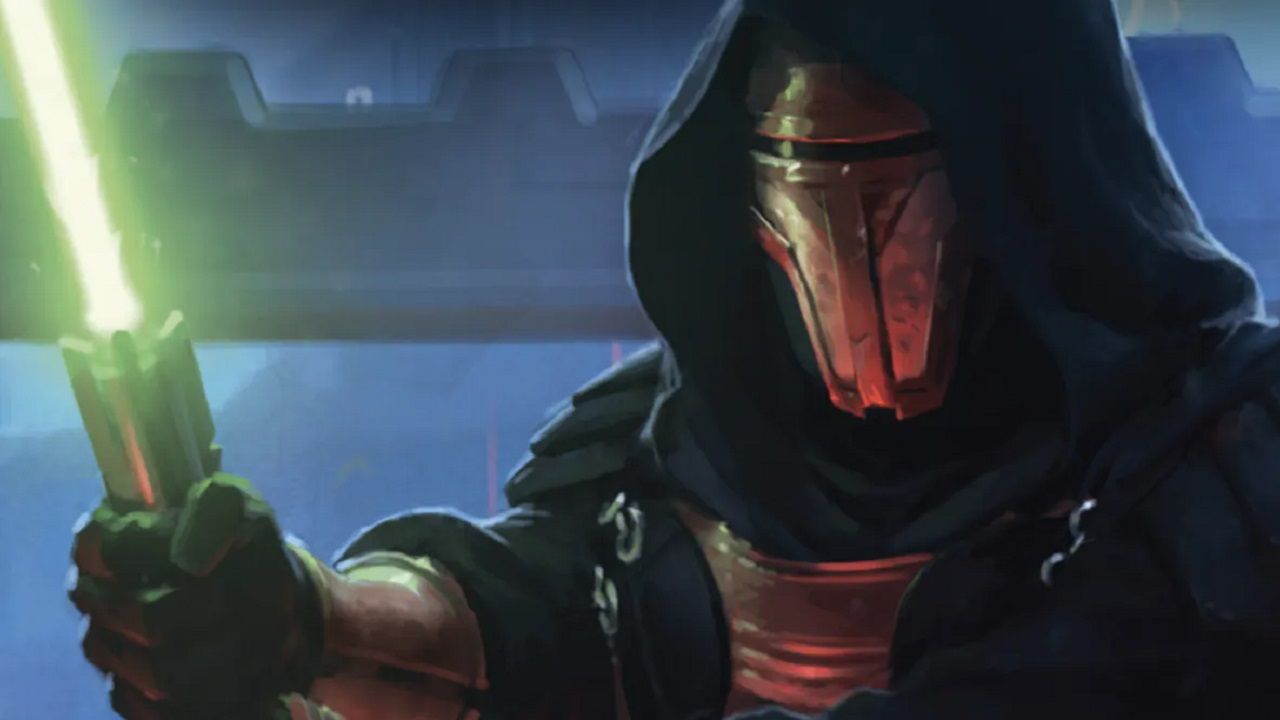 Once the dark side of the Force plagues a Jedi, they will forever be afflicted by it. Darth Revan is a Sith who, because he suffered from amnesia, made an easy transition to the light side of the Force.

Darth Revan is a rare example of a Sith who crossed over to the light side. Judging by his actions in Star Wars: Knights of the Old Republic, however, it would seem like he self-identified as a Jedi but did little to prove it. Since Star Wars: Knights of the Old Republic is a player-driven game, many players use dark side Force powers regularly. Darth Revan is more evil than he is good. 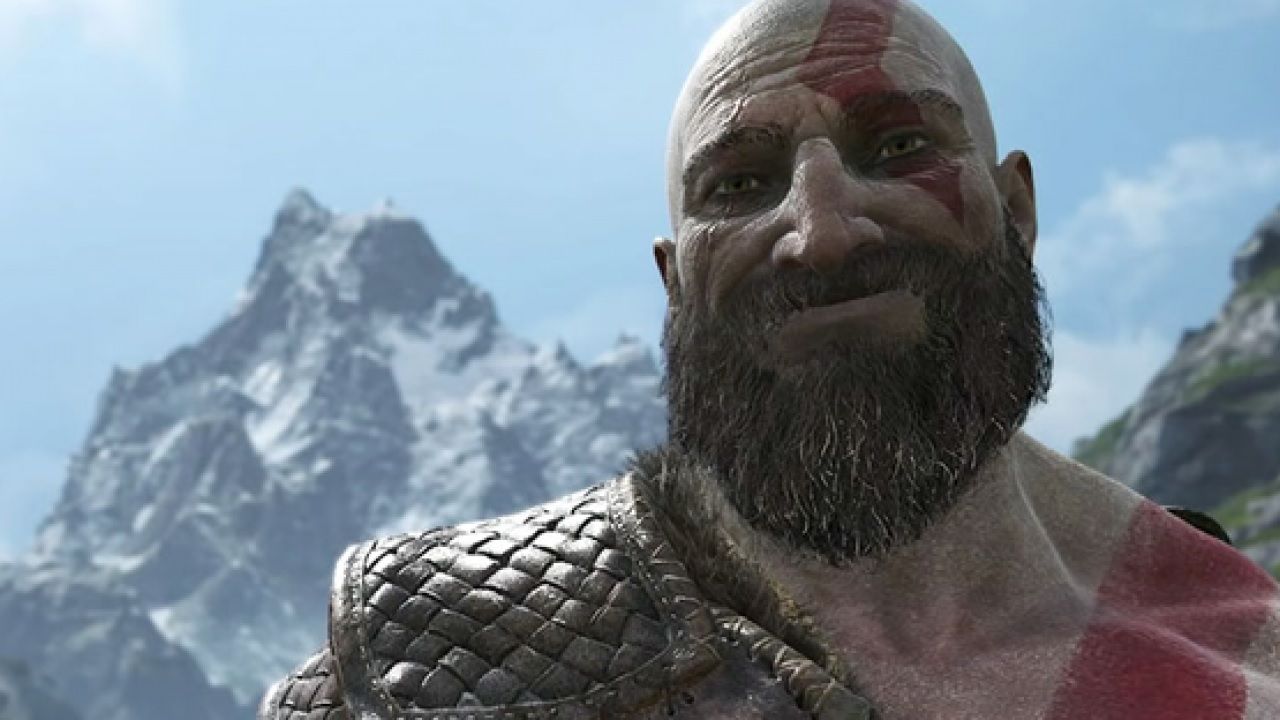 God of War‘s Kratos is held to a different standard than other video game characters since he is a god. Gods, powerful as they may be, can also be considered evil. As someone with feelings of resentment towards his father, Kratos justifies killing gods and angels. He thinks it is an eye for an eye, but in the end, he is worse than the people who wronged him. Kratos calmed down in the latest God of War, now that he has a son. However, the brutality of his ways has hardly changed. Kratos is a menace, and he must be stopped! 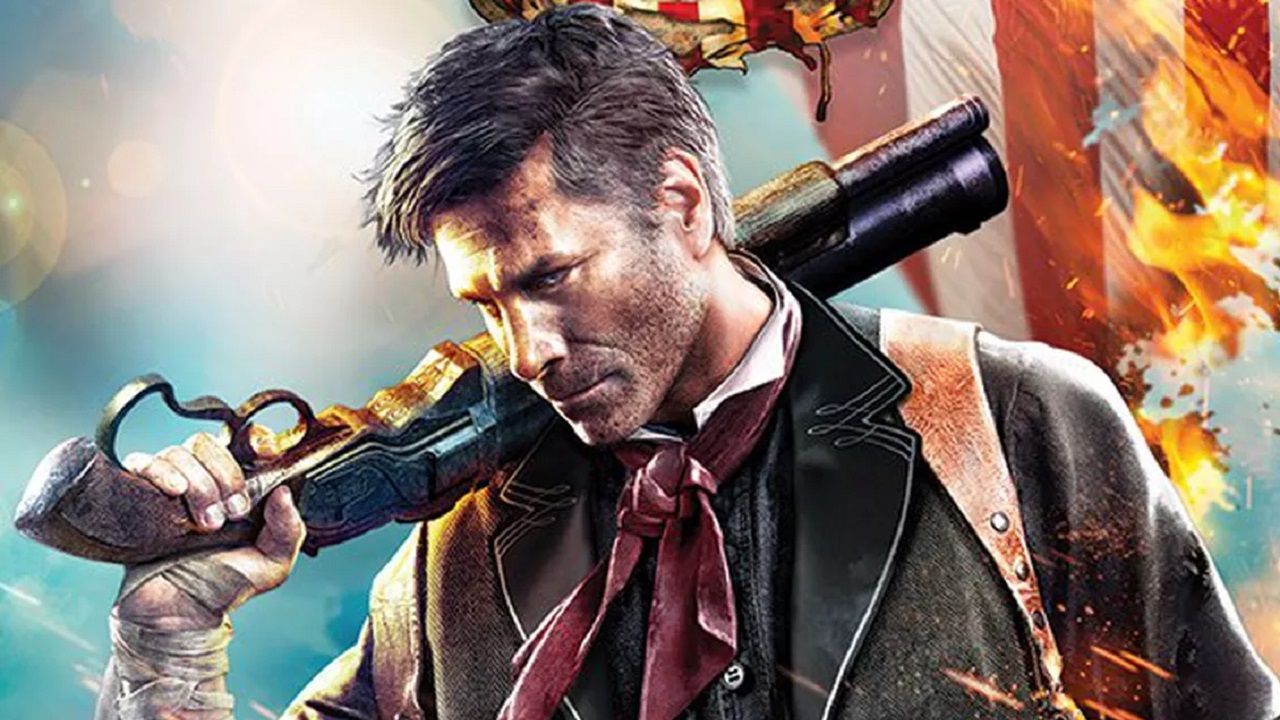 We’d like to think of Booker DeWitt as the heroic character who saved Elizabeth from the likes of Zachary Hale Comstock, yet there are some things about Booker we can’t overlook.

The game starts with Booker DeWitt selling his daughter so he may pay off his gambling debt. Already, we don’t like this character. He then retrieves Anna (now named Elizabeth Comstock) by freeing her from a tower she didn’t want to leave. It’s hard for Booker to escape his despicable past, but we think of him as a hero anyway. 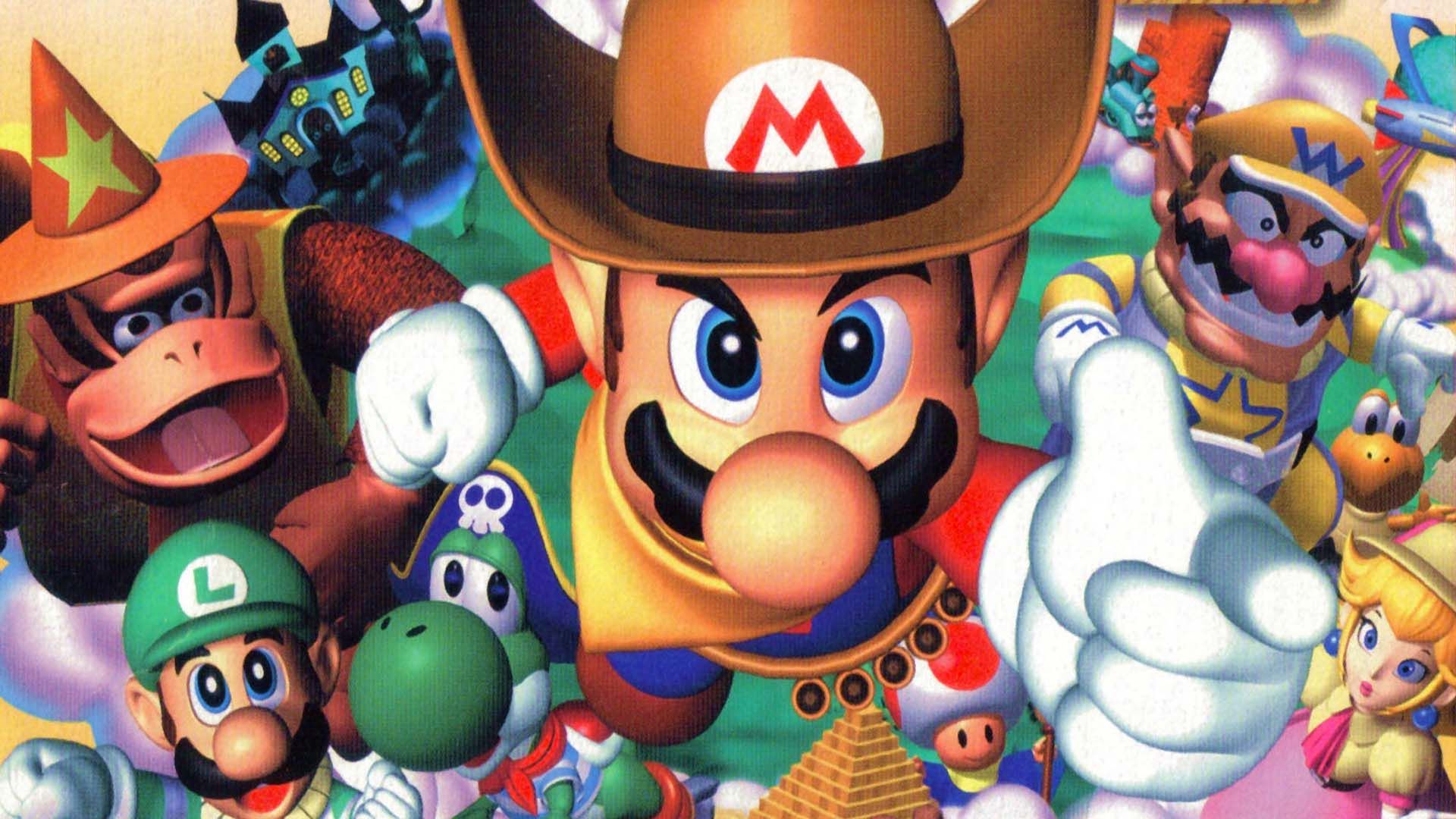 Mario is the mascot of Nintendo, and one of video games’ most recognizable characters. This Italian plumber might not be so witty and charming after all. He shows his evil side time and time again. We seldom see Mario carry out the duties of a plumber, yet Nintendo insists he is one.

Mario is a person who wreaks havoc on the Mushroom Kingdom. He is obsessed with collecting coins and destroying innocent Goombas and Pirhanna Plants. Indeed, Mario is more evil than he seems. 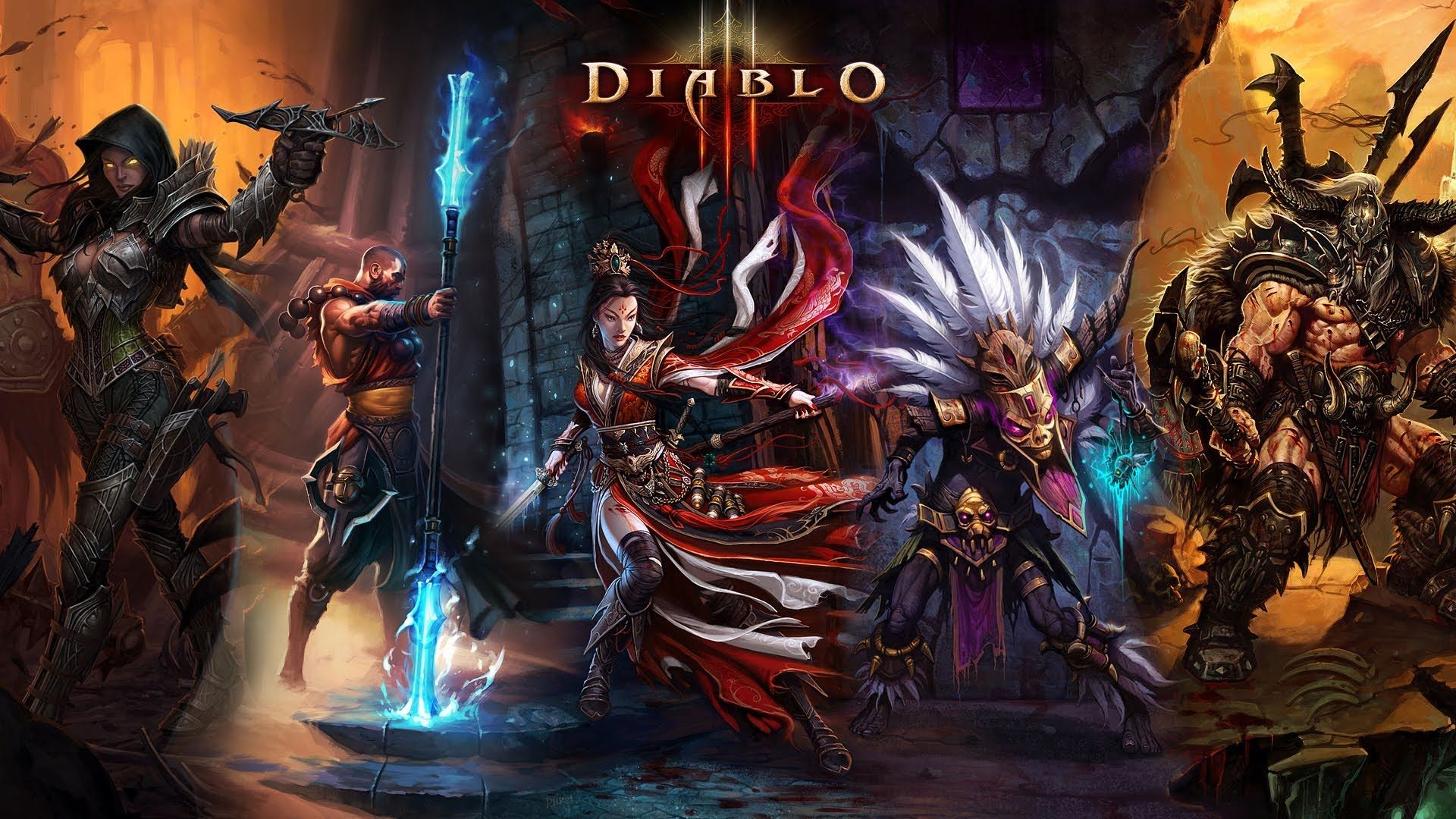 The Nephalem (the protagonist of Diablo 3) is an offspring of an angel and a demon, who is tasked with restoring balance to the Great Conflict. One might wonder how someone who fights demons for the forces of good could be evil. Well, the Nephalem also slays innocent creatures that inhabit the Diablo 3 world. Including sand wasps, sand dwellers, bile crawlers, maggot broods, and treasure bandits, there are plenty of examples of innocent creatures that are killed by the Nephalem. 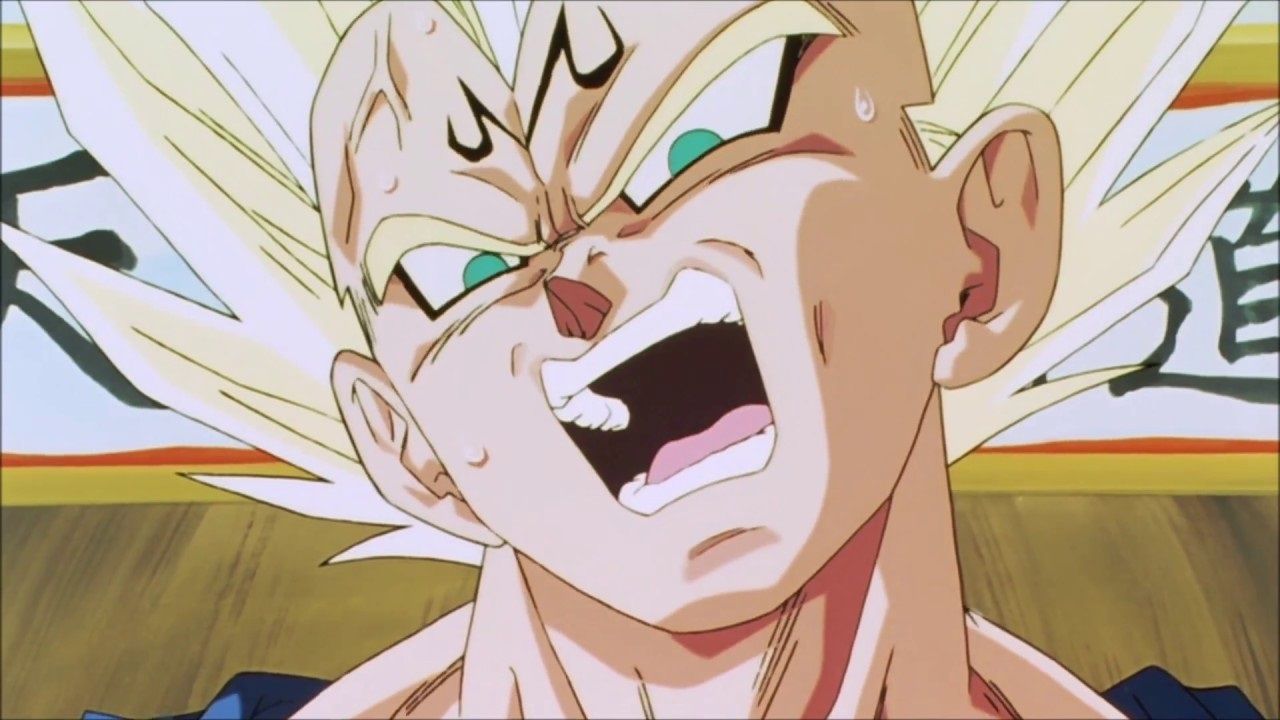 Vegeta is yet another television character who became a video game hero. The video games of Dragon Ball share the same story as the anime and contribute to the notion that Vegeta is more evil than he seems.

We can overlook Vegeta’s dark and disturbing past when he used to exterminate lifeforms to prepare planets for Frieza’s takeover. Yet how can we forget when Vegeta used Babidi’s Majin powers to fight Goku? It goes to show that Vegeta is unpredictable and shouldn’t be trusted. 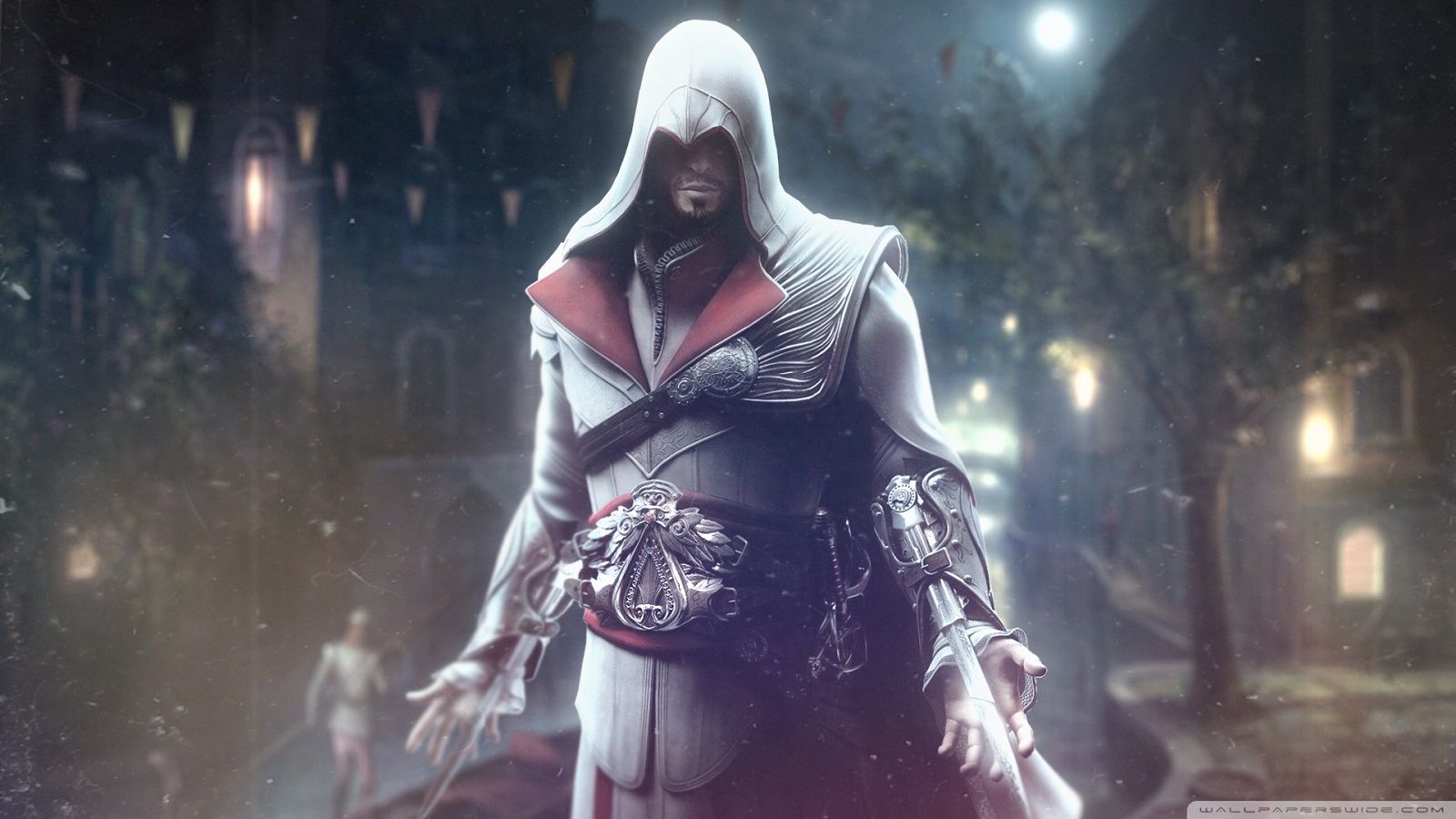 Painted as the hero of his story, Ezio Auditore is friends with famous figures such as Leonardo da Vinci. Although we want to think of Ezio Auditore as a hero, surely someone who is an assassin must be a villain.

To the credit of the game, it punishes you for slaying innocent victims, but it is hard to justify the number of people he assassinates throughout his games. Ezio Auditore is worse than Jack the Ripper. He is a menace who strikes in broad daylight. 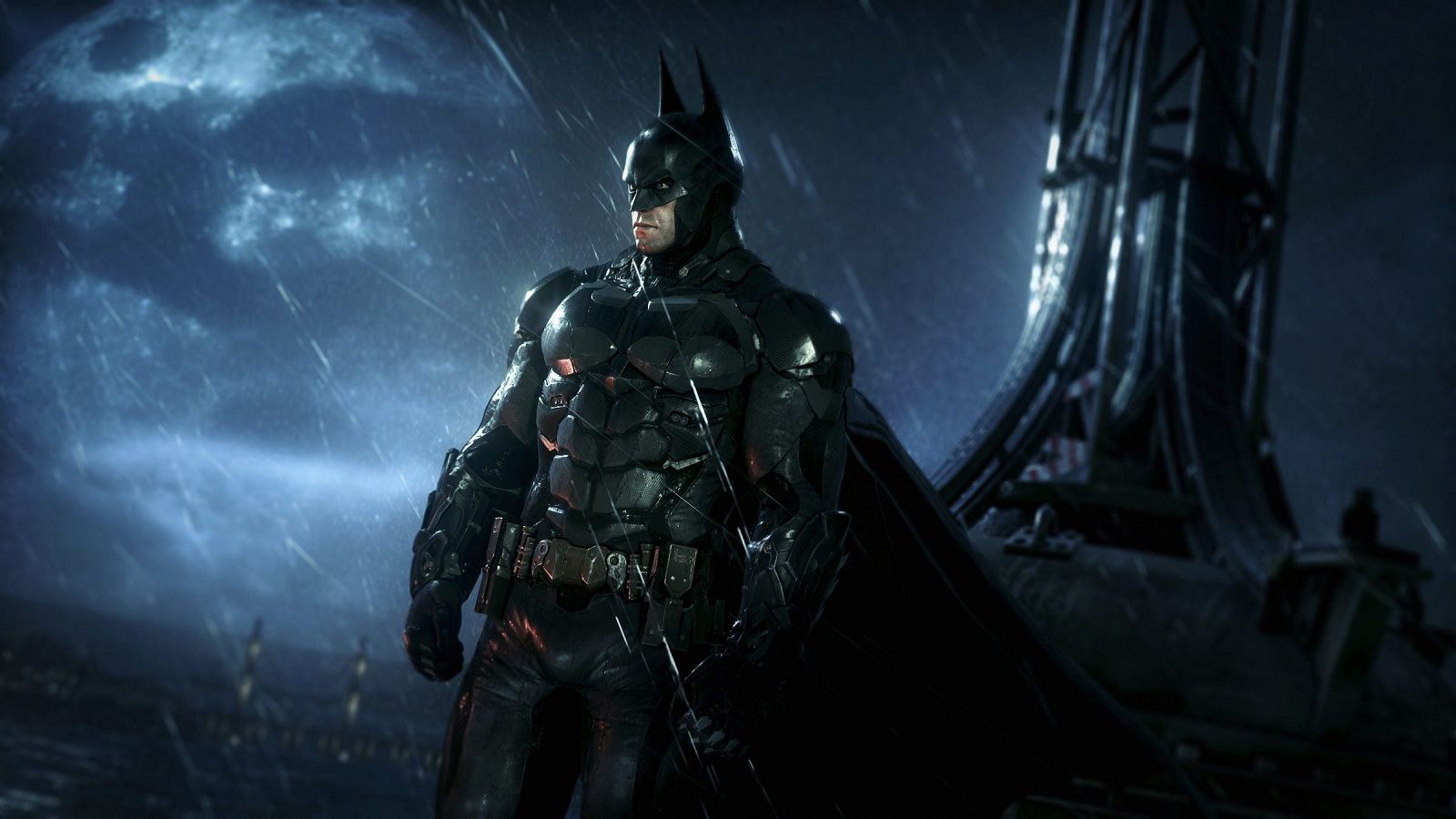 His origins trace back to Detective Comics, but Batman is a video game character nonetheless. The dark knight is someone who acts against the wishes of the police force, striking terror into his enemies. The methods he uses to fight crime are unethical and not by the book. It’s easy to say that Batman isn’t the heroic character we want him to be. Rather than join law enforcement as a career, he is an outlaw vigilante who casts a shadow over Gotham City. 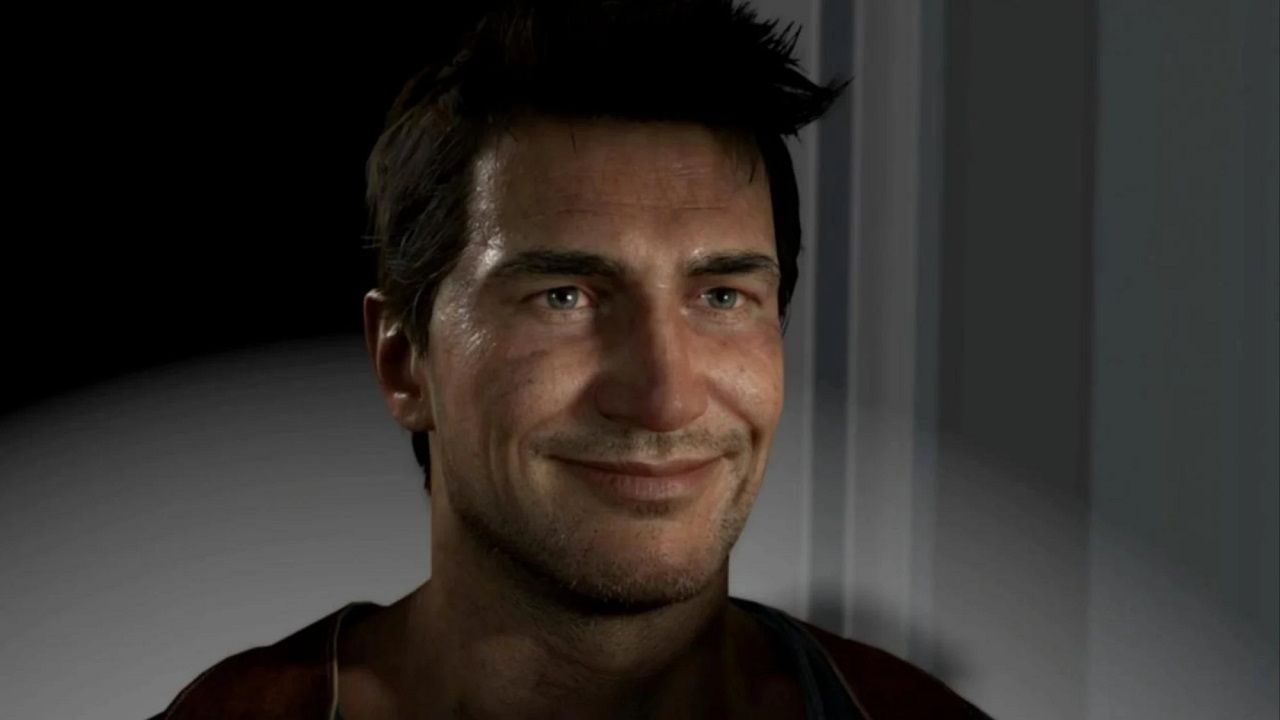 He is cocky, arrogant, and charming. We want to think of Nathan Drake as the heroic character from the Uncharted series, but things might not seem that way. Nathan Drake, like his brother, is a renegade who we see steal to earn a living.

Being a salvager for a salvage company was not enough for Nathan. In Uncharted 4: A Thief’s End, he lied to Elena about taking a salvaging job when he was out treasure hunting with his older brother. There is a pattern that suggests Nathan Drake is eviler than he seems.