With the Bedrock edition of Minecraft now in sync with all current-generation consoles and PC, the game is filled with new content. Now that players can play together across consoles and there are new challenges, gamers are flocking back to Minecraft. Console gamers especially are being overloaded with new goodies from the Minecraft universe.

Whether you haven’t played in years or play Minecraft regularly, you are sure to love the newest updates. The Bedrock edition added material that has made the game even more content-packed than before. So, let’s take a look at some of the new best features from the Bedrock edition of Minecraft. 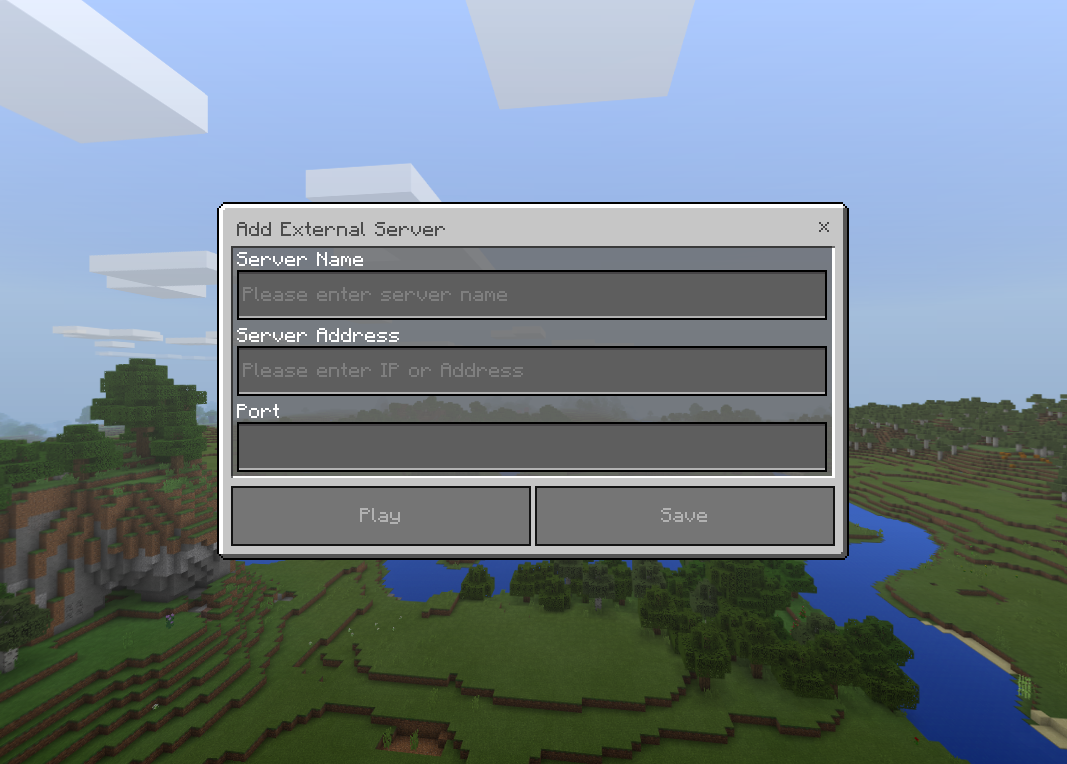 The biggest change to Minecraft’s newest update is the introduction of cross-platform play between all current-gen consoles. Before, players were heavily restricted on who they could play with, but now gamers simply have to make a Microsoft account and add their friends to be able to invite them into their server. Whether your playing on PC or Switch, you can now join your friends on PlayStation.

The cross-platform transition has been smooth and invites pop-up almost instantly. Players have commented that there is a surprisingly small amount of issues from cross-platform servers. 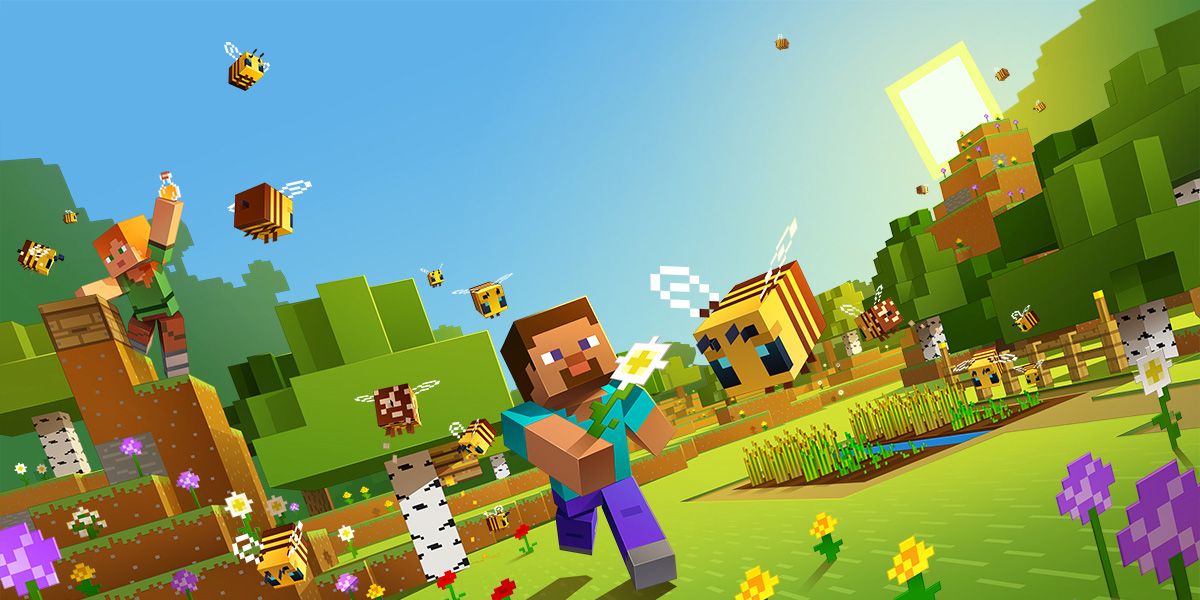 The newest mob introduced to Minecraft are the bees. These buzzing bugs can be found building beehives near flower biomes, plains, or near sunflowers. Bees pollinate the plants they are around and can help planted food grow faster. Players that have silk touch can break beehives to move them closer to their homes. If you break a hive without silk touch, though, the bees will become agitated and attack.

If bees are inside of the hive when silk touch is used, they will then begin pollinating the area around the beehive once you’ve chosen a spot to put it. 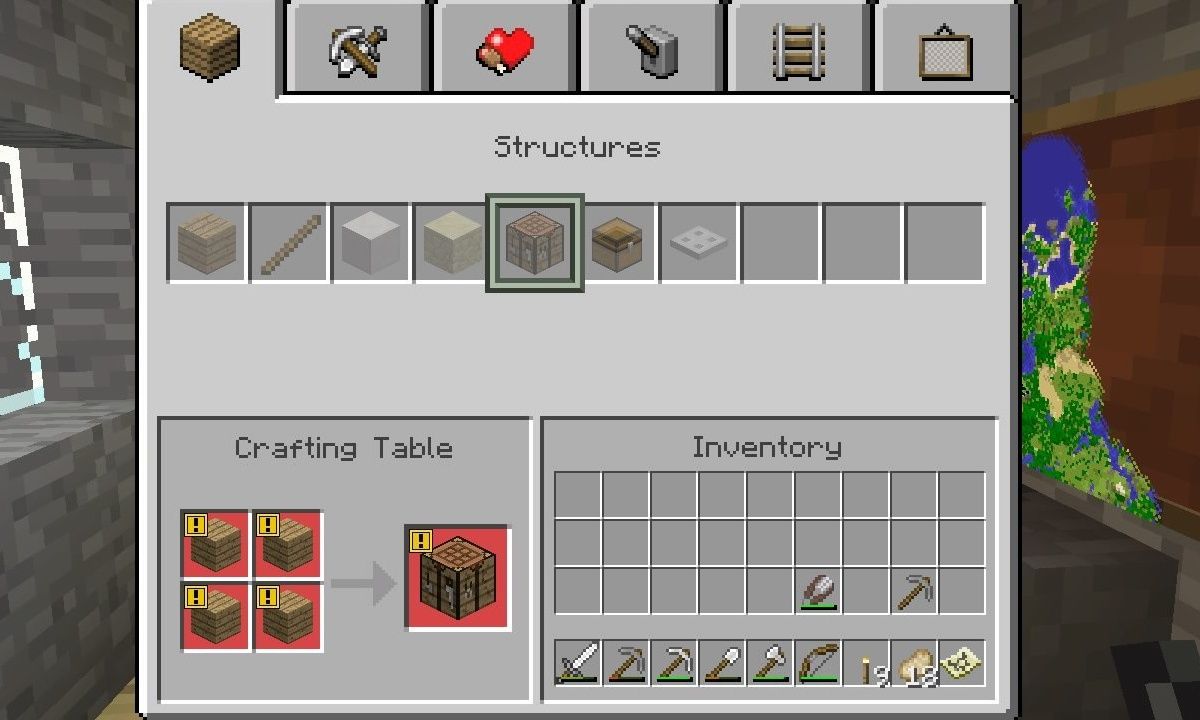 Many console players have been stuck with the same clunky crafting menu for years. The old menu wasn’t horrible, but took much longer to sort through in order to craft the items you needed. The new menu organizes all the craftable items neatly to allow players to quickly sift through what they can and can’t currently craft. While it does take a minute to get used to the new layout, most players find themselves learning the menu quite quickly.

This new menu system allows you to spend less time searching for an item, and more time playing the game. 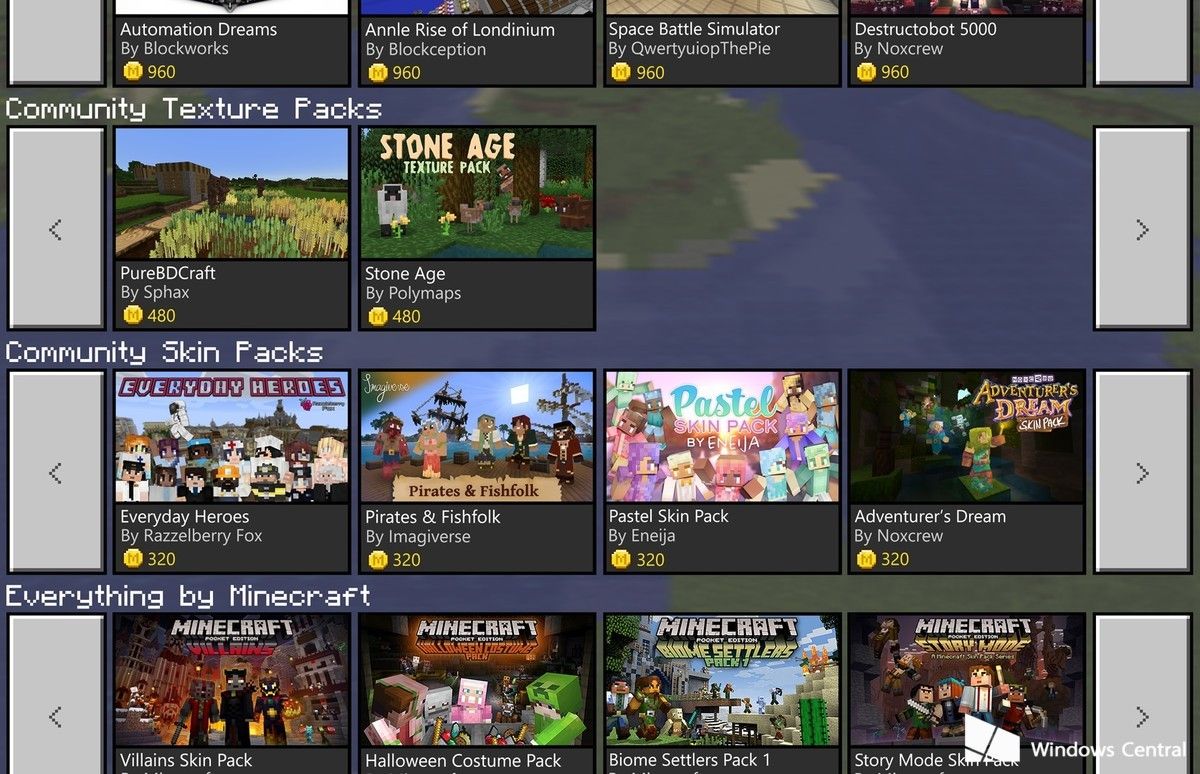 The Bedrock edition of Minecraft allows players to use user-created maps and challenges. In the games menu, players can look through the various player creations to try their hands at fun challenges like the popular Skyblock worlds. By allowing players across consoles to download these special creations, it puts unique and exciting twists on the Minecraft formula.

Even old players who have grown tired of the standard Minecraft gameplay are likely to be drawn back in by the variety of unique player creations offered for on the Minecraft Store. 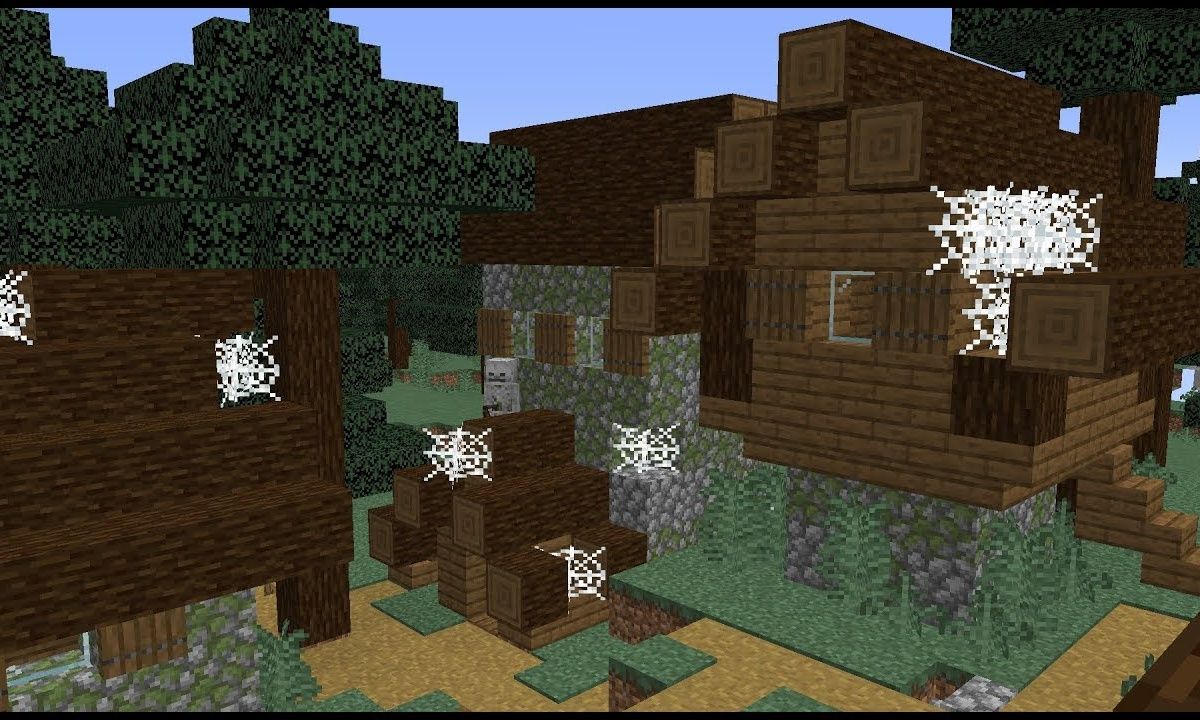 The internet is filled with creepy theories about the Minecraft world and its inhabitants. Now these theories seem even more plausible, as abandoned villages can be found all around the map. The villages will likely have deteriorating houses with cobwebs hanging in the doors and windows. No living villagers will be on-site, but crops are likely still growing, and the village will have chests full of items like the village was thriving just a few days ago.

The village can be brought back to life if you can succeed in turning the zombie villagers back to normal. 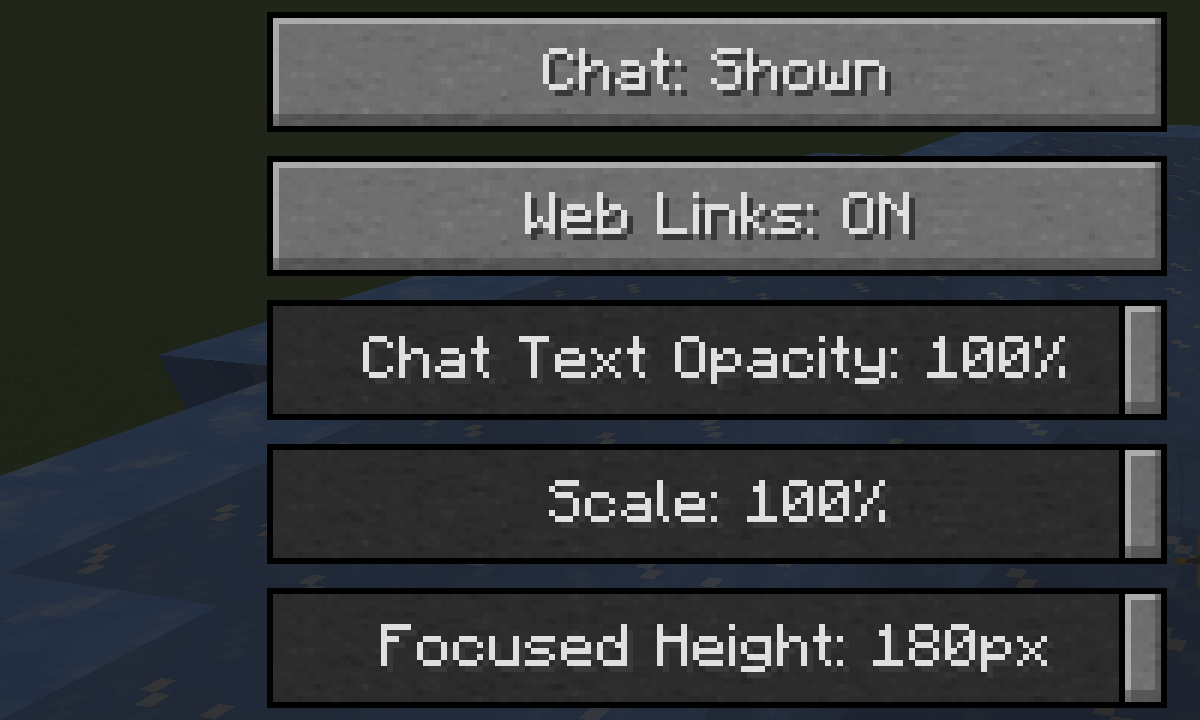 One of the best additions to the console versions of Minecraft is the ability to use text chat to communicate with other players. You no longer have to hop in a voice chat with strangers in order to speak with them. Just connect a chat pad or a keyboard to send them messages in the Minecraft chat.

If the player has the narrator turned on, then it will read out the message as soon as it pops up on the player’s screen. This can be an effective way to play if you’re just looking to hop into a community map. 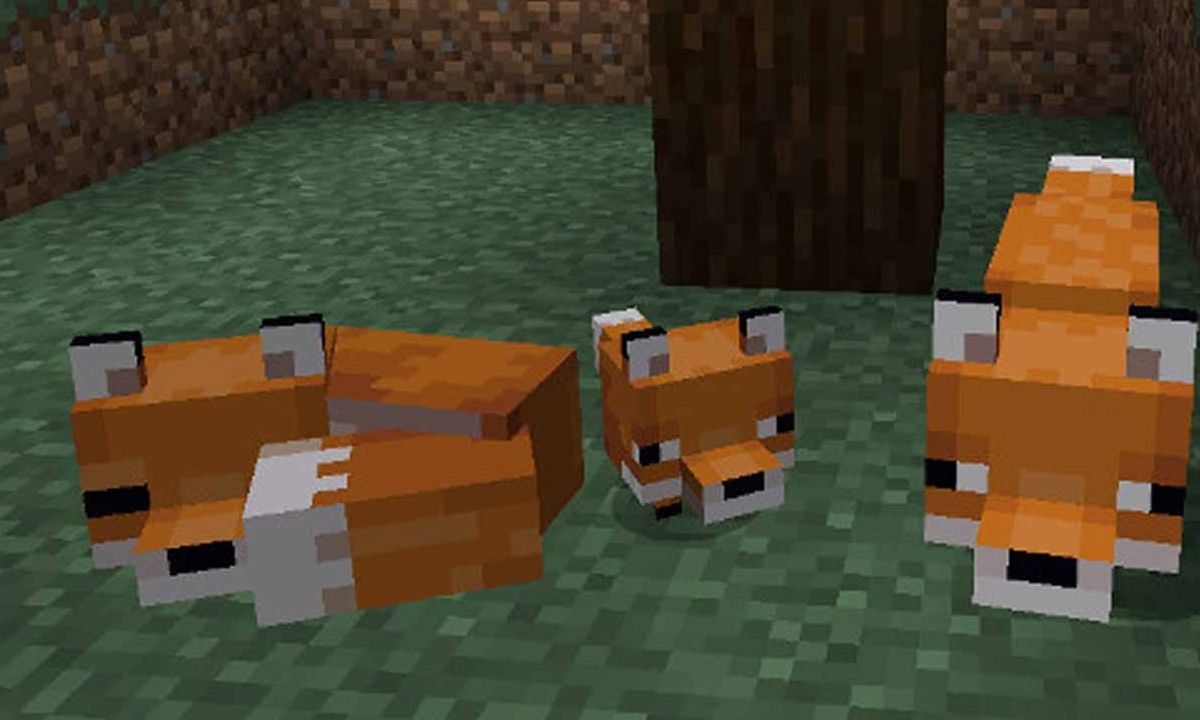 Minecraft added several new mobs in the Bedrock Edition, but the foxes have to be one of the more difficult challenges. Foxes can spawn in the different variations of the taiga and have a white and red color pattern depending on the environment. They won’t attack players and generally spawn during the night, but are a danger to your farm.

If you have a flock of chickens, then you will need to make sure that a fox can’t eat them. Foxes will go after all manner of small animals in the game and are able to jump over standard fences. 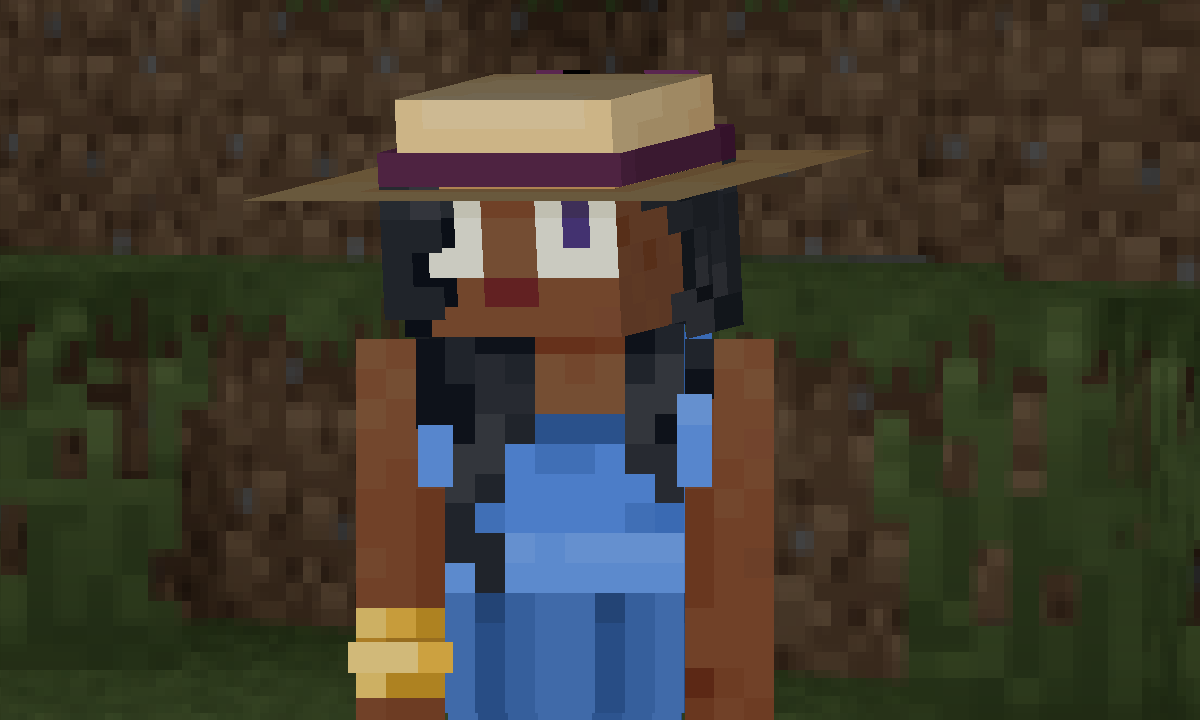 If you enjoy making your own character, then the introduction of character creation is a dream come true. Character creation allows you to choose between a variety of hair, eye, clothing, and height options to make your very own avatar. You can choose to have brightly colored hair or even a robotic arm. Mojang has even put out free items to help you decorate your creations.

Some premium items like shirts are only available if you pay for them in the Minecraft Store; however, almost anyone can make a decent looking avatar from the free base items. 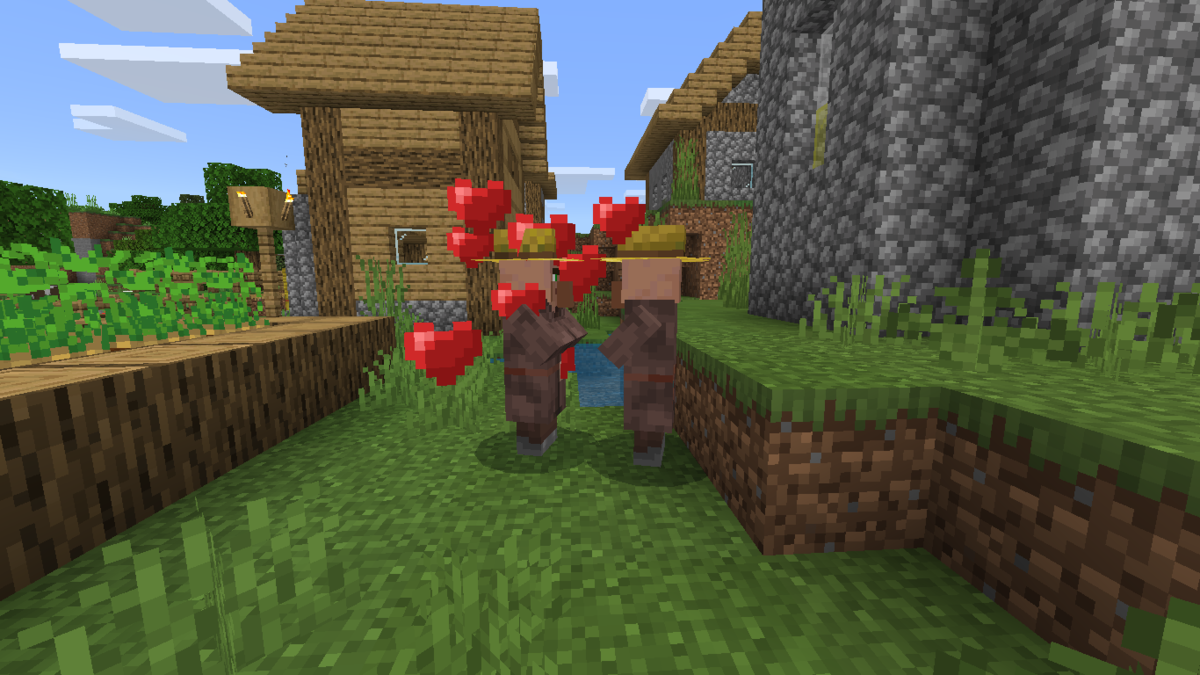 Villages received a major overhaul during the recent update. Villagers now have jobs, and they dress differently so that you can tell their roles apart more easily. Villagers also adhere to a proper schedule and will go to bed when it gets dark instead of standing around outside until they are bitten by a zombie. Villagers also have the option to heal if they are carrying bread.

In addition, villager trades have been tweaked, making them a more valuable asset in the game. Master-level villagers will offer the player more useful goods than a standard villager can. 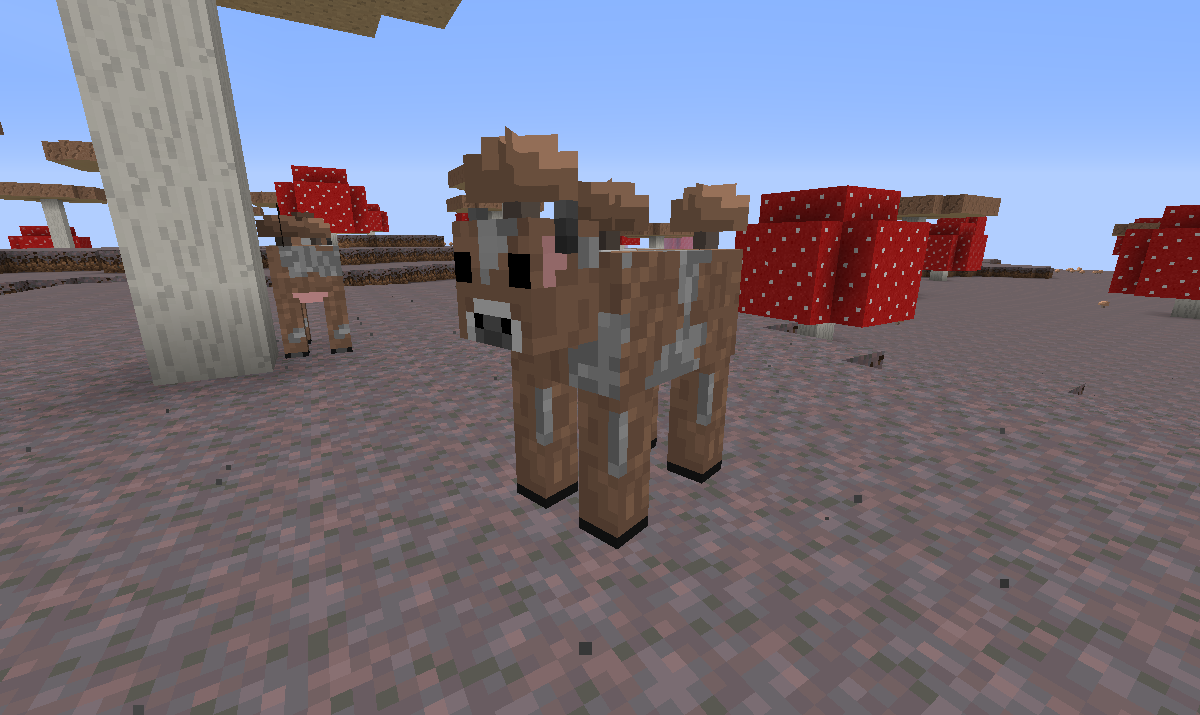 Moohshrooms are the beloved cow variant that can be found wandering in mushroom forests throughout the game. After years of waiting, we finally have a Mooshroom variant with special attributes. Minecraft’s bedrock edition added in the brown Mooshroom, who can be milked in order to obtain the item suspicious stew.

Depending on what flowers you feed your Brown Mooshroom, the stew can have various effects on the player. Brown mooshrooms are rather difficult to find as they have a low spawn rate, or a Red Mooshroom must be struck by lighting.