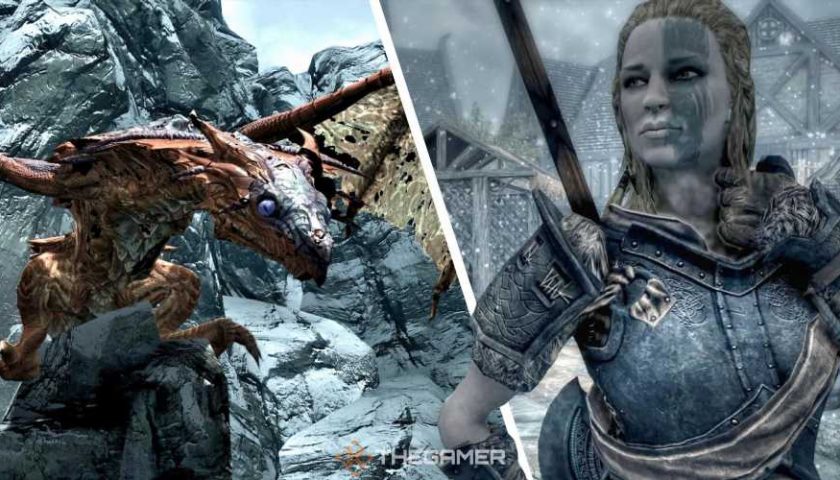 Thanks to Bethesda’s showcase in the E3 or 2021, fans now have a bit more to speculate on when it comes to the upcoming big open-world RPG science-fiction game Starfield. Described as a Han Solo simulator, players will in true Bethesda fashion be able to create any type of main character they want with high customization and travel the stars as a member of a group called Constellation.

Given Bethesda’s track record and history of open-world RPGs, and the fact that Starfield will be on the same engine as Fallout 4 and Skyrim, it’s safe to make some assumptions and speculations about what the game will look and feel like. It will definitely come with that signature Bethesda feel, but there’s also a lot that Starfield can improve and learn from Skyrim in particular, both in good and bad. 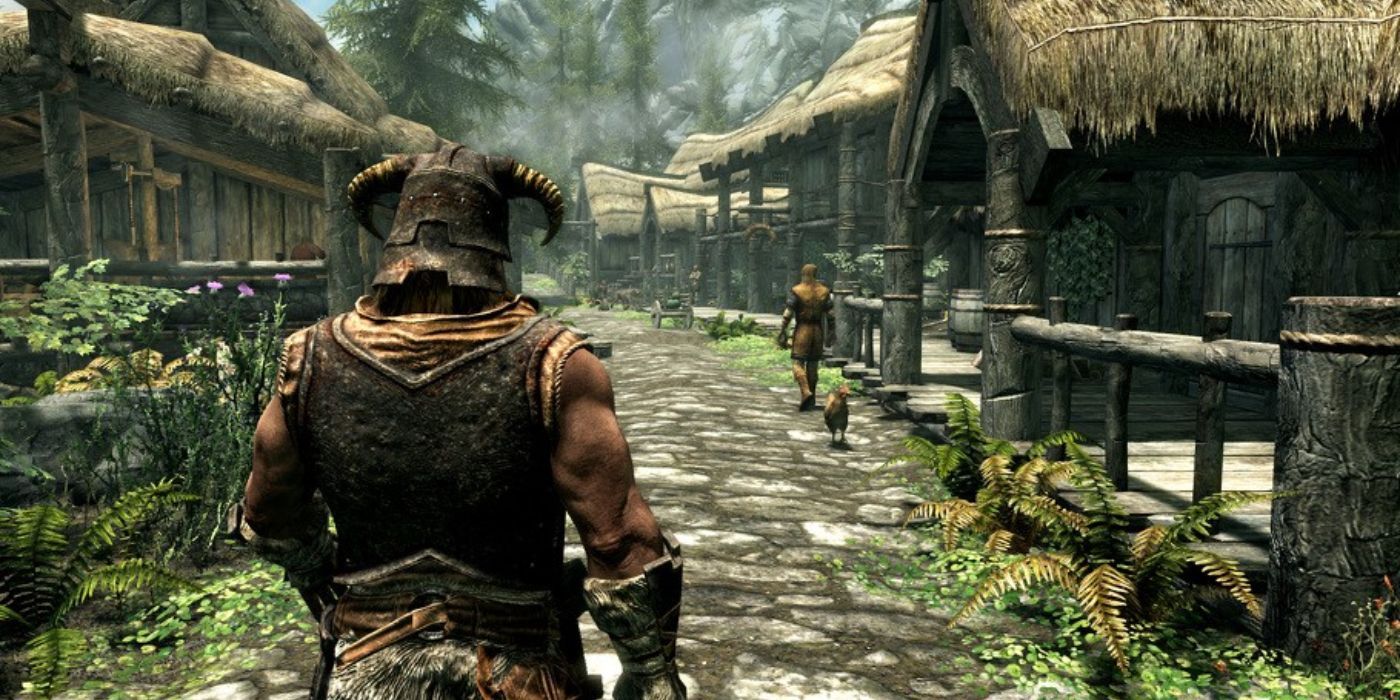 Although Skyrim was a big step forward in terms of dungeon design and quests, it still felt a bit repetitive to play through. Most of the side quests feel extremely repetitive and copy-pasted, multiplied over several radiant quests and simple errands. Every game falls victim to this to a degree, but it’s more apparent with big open-world games in particular.

Starfield should take great care in introducing even minor side quests that are varied, interesting and compelling to play. Since they’re usually the most abundant quest type, they need to feel rewarding and empowering, and that includes varied level design as well. 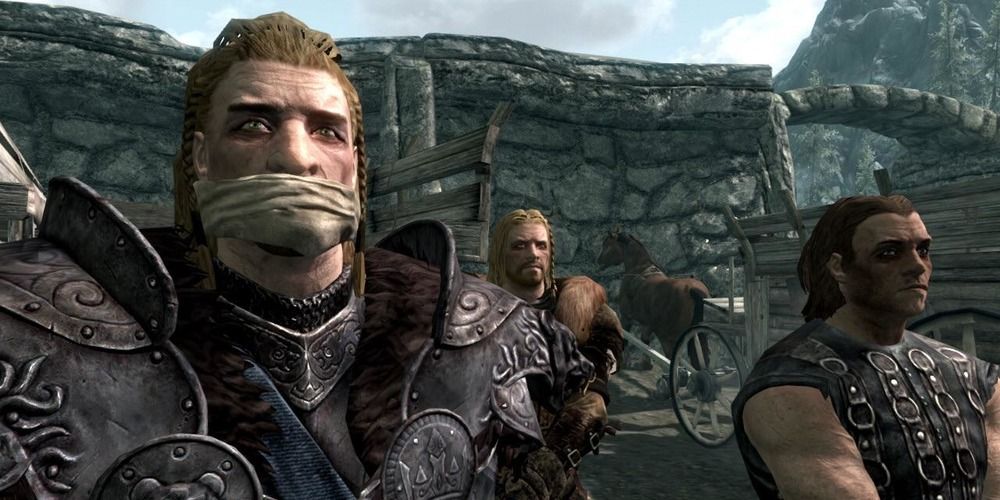 Skyrim’s main quest sounds good on paper. It has excitement to it. The quest to becoming a full-fledged Dragonborn can feel empowering at first, but due to the writing and how the Dragonborn’s trials are framed, few players ever completed the main quest properly. It’s something people do after the juicy side quests.

Starfield’s main quest should sweep players off their feet. If the story really is as grandiose as Bethesda says it is, then players should immediately care about the consequences and the stakes that are at play. The length should be that of Skyrim, but the stakes need to be that of Fallout 4, which really pulled the heartstrings of players. 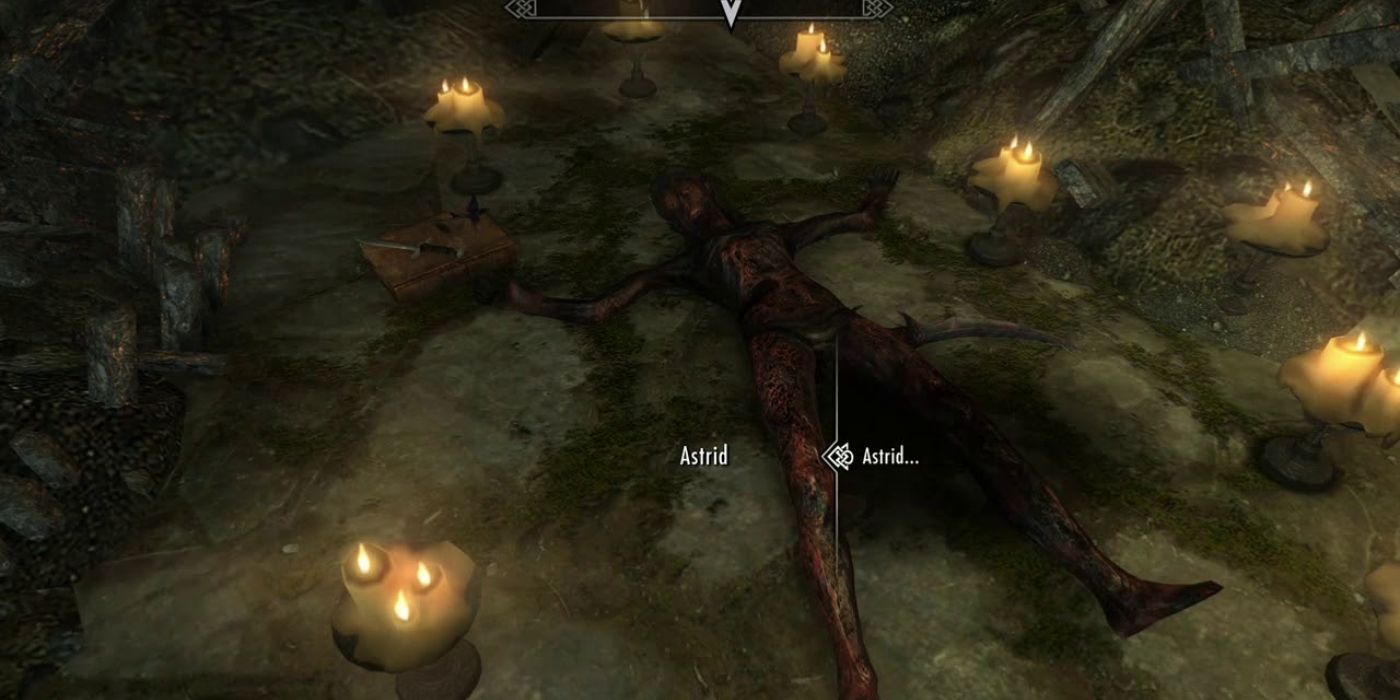 One part where Skyrim really shows its age is the lack of repercussions. When players make choices, the world doesn’t really feel like it’s actually impacted by them. This was somewhat remedied in Fallout 4, but it still felt like much of the world didn’t fundamentally change after a grand main quest.

Starfield needs to feel greater than life. When players make choices in side quests and the main quest, the world should shift accordingly to it. Some options are better being locked out completely once a choice is made, which makes it more interesting to play the game all over again with a different character. 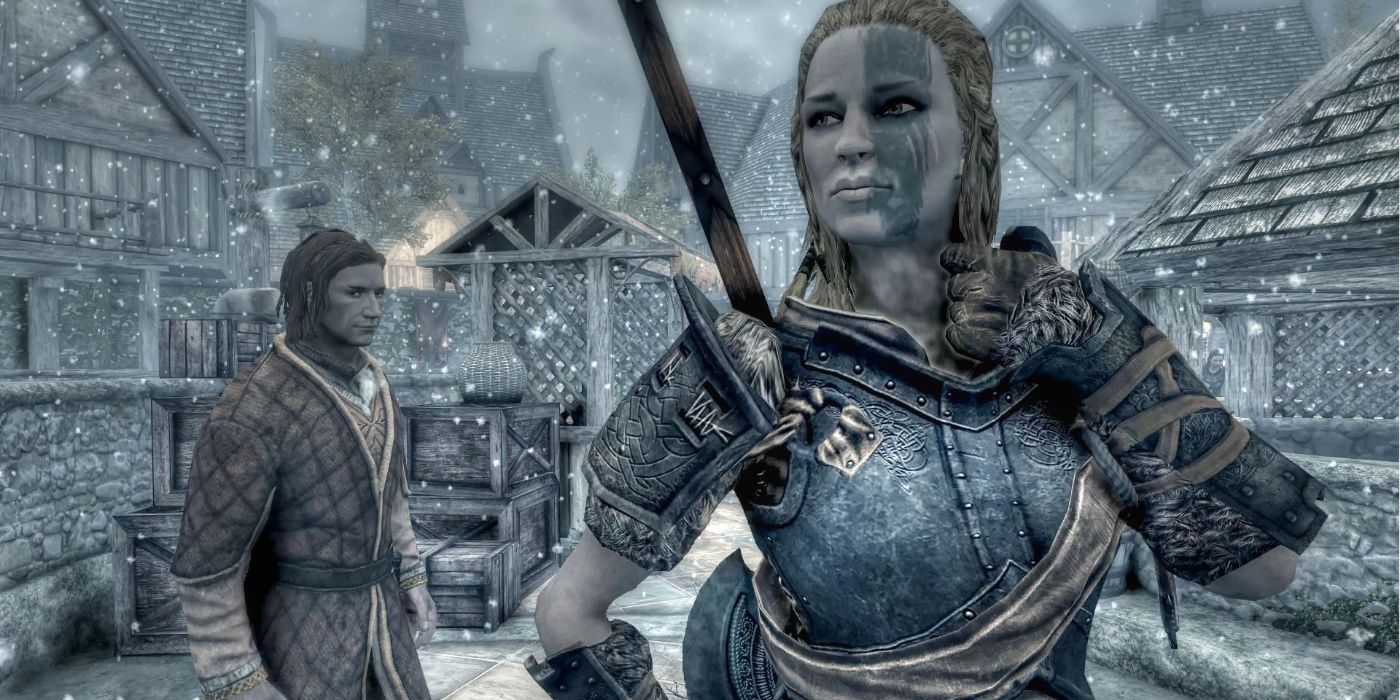 Followers and companions were a big part of Skyrim, but they often felt thinner than paper. They would repeat the same dialogues and there were very few interactions players could have with them. In essence, followers were just glorified second inventories that would carry all your heavy stuff around.

Followers in Starfield need to have personality and their own vivid stories to tell. They could have different ethics just like in Skyrim, where some are more approving of certain actions over others. There simply needs to be a variety and a depth to them, and potentially quests that expand on their background stories. Romance is also an aspect that should be included, but which should be a challenge. 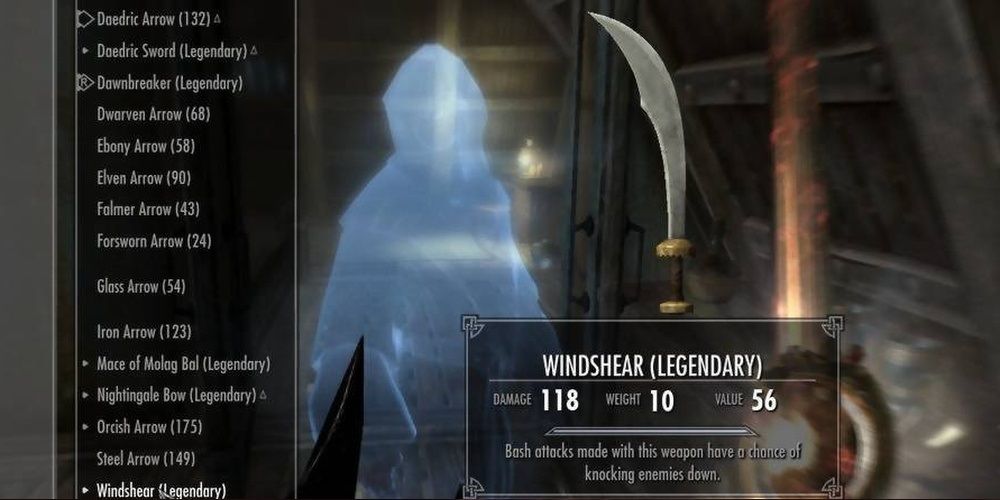 Skyrim’s inventory system isn’t the best around. It’s a bit clunky to use in combat. Because of this, great mods like SkyUI are just way better at organizing the game’s inventory on-screen without any hassle.

Starfield will most likely introduce a bunch of new weapons, armor and crafting items. However, it will also need a robust inventory system and UI that feels easy to use, and which doesn’t get in the way of a smooth combat experience. 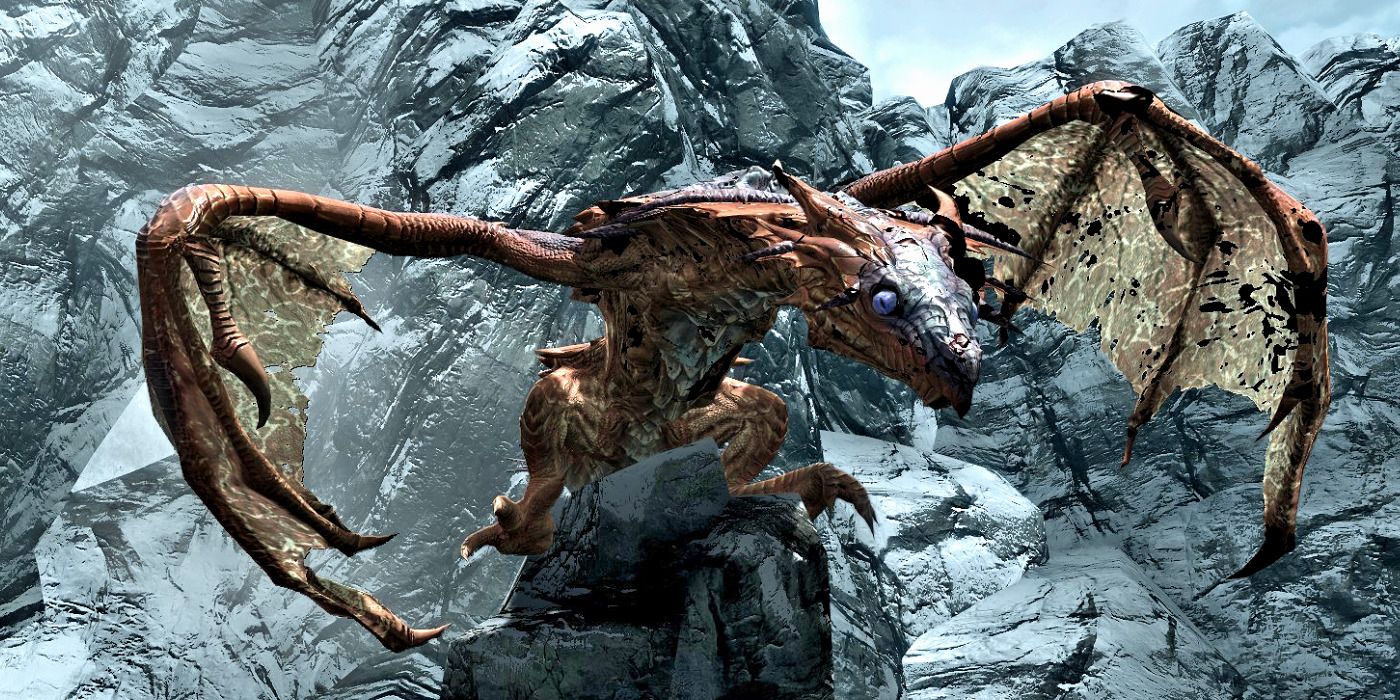 No one can deny that Skyrim has been around for far too long at this point. There isn’t a single platform on which the game hasn’t been released. It almost feels like Bethesda has desperately tried to reap the benefits off of one game that’s really beginning to show its age. It’s important to know when it’s time to move on.

With Starfield, hopefully, Bethesda won’t try to sell players the same game in multiple different formats. There doesn’t need to be ten different releases and editions, which is why making the game into a good game the first time around is absolutely crucial. 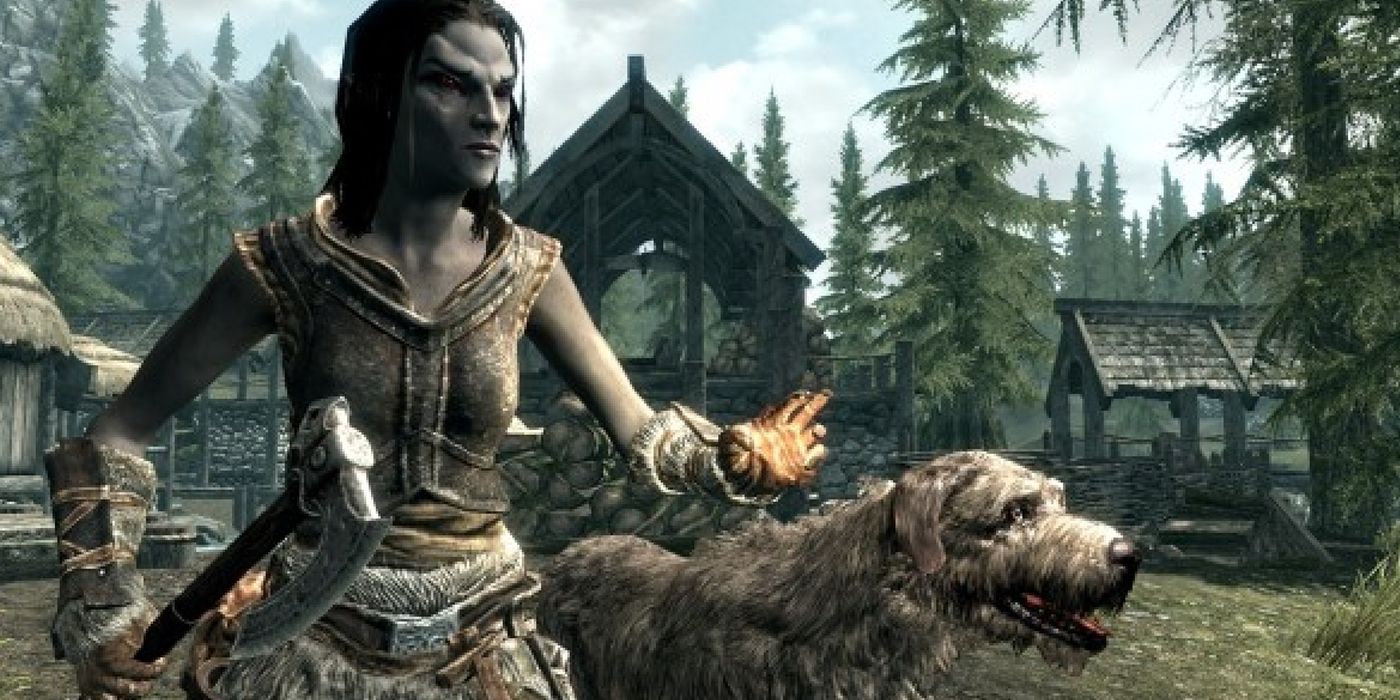 It’s not all bad when it comes to Skyrim. One of the major advantages the game has is the immense amount of flexibility it gives to players when it comes to character builds. Since you don’t need to pick a class, you can create a bunch of funny, powerful and downright strange hybrid builds that can work surprisingly well.

This is something that needs to be continued in Starfield. Part of why Skyrim has replay value is due to the different skills and abilities that can make for vastly different and diverse combat experiences. It’s a hugely fun part when it comes to gameplay. 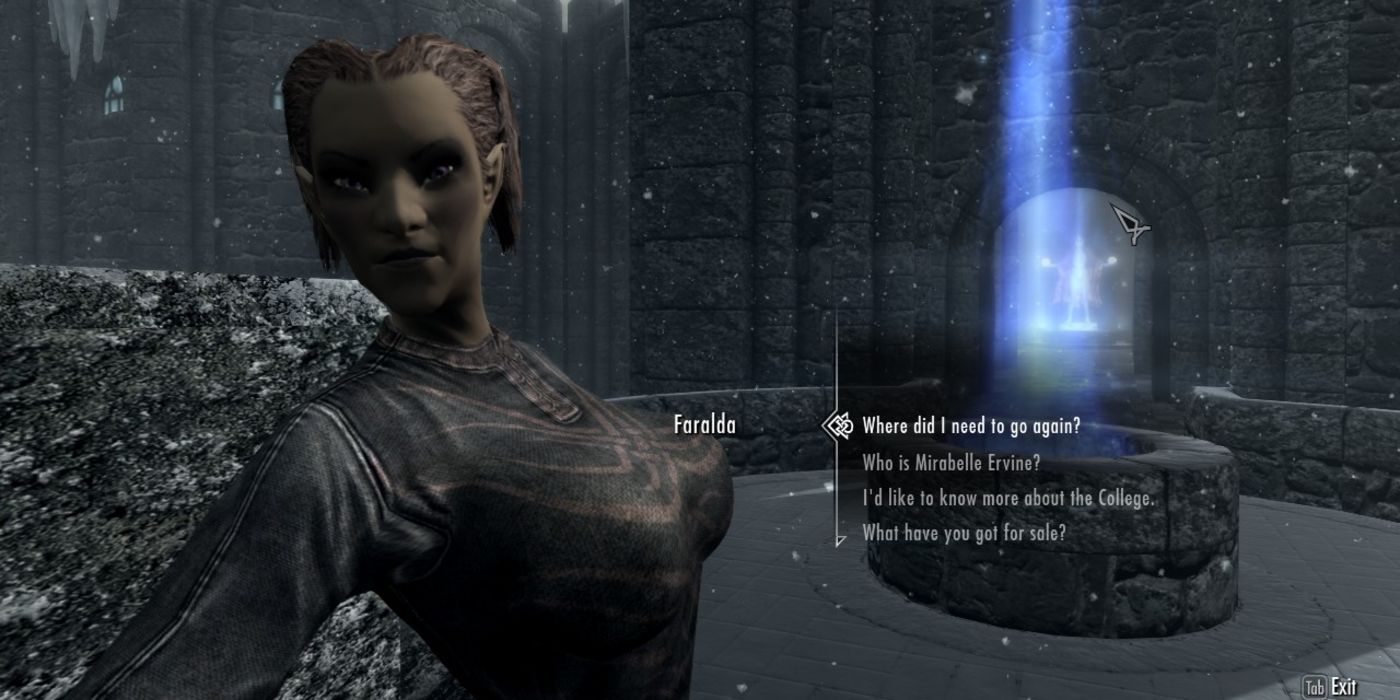 In Skyrim, players were able to become almost god-like. They could join every faction and complete every questline. The problem with this approach is that there are no real stakes anymore. Everything feels detached and less immersive. It ties into having real consequences, something which was discussed further above.

Starfield will likely have secondary factions on top of Constellation. Whatever they might be, they should be exclusive to certain choices and character types. Joining a faction could also permanently change how NPCs speak and view the player character, which is an important part of immersion. And obviously, enemy factions can’t be joined at the same time. 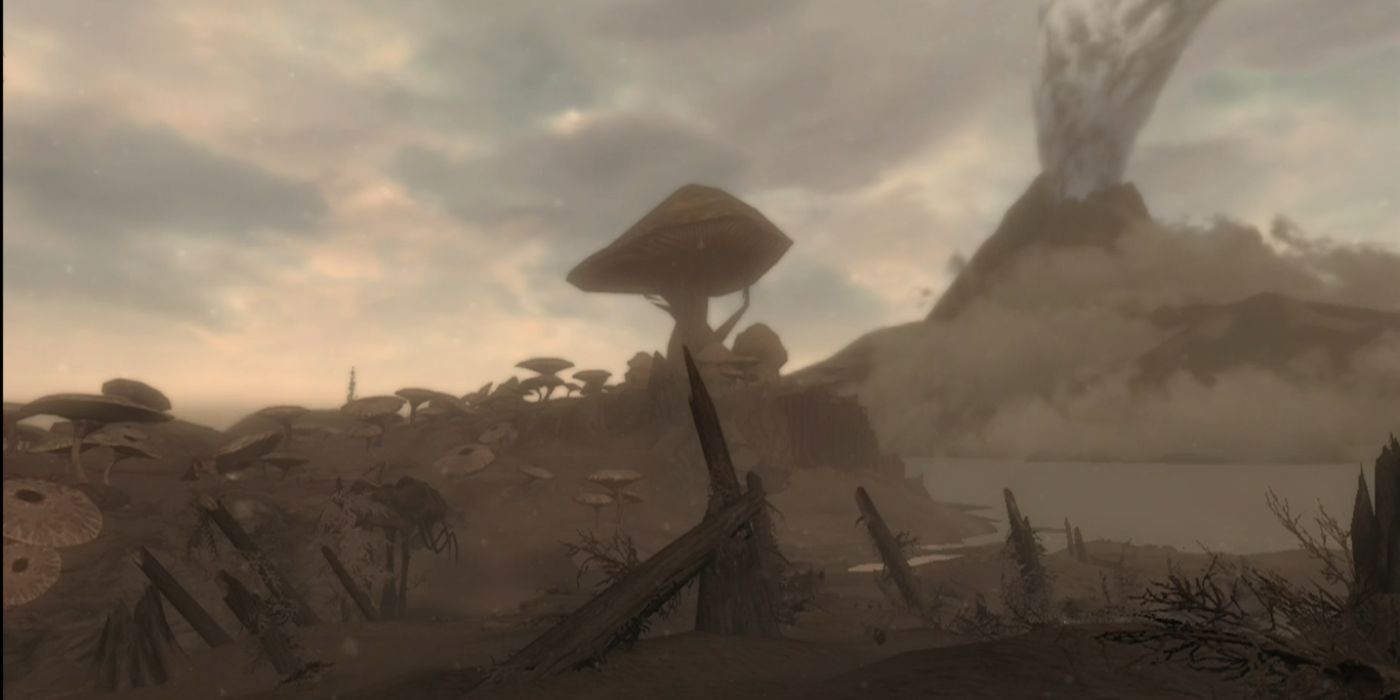 Skyrim didn’t disappoint when it came to its DLCs. The Dragonborn DLC in particular introduced a brand-new enemy, but also another location with a ton of new quests, NPCs and dungeons and towns to explore. While Dawnguard had a new sub-location too, it wasn’t quite as big as Solstheim.

Starfield takes place in space, which means there are so many opportunities for Bethesda to expand the world and introduce new areas. Ideally, every DLC would add a new place to visit with an additional faction or some new NPCs and unique weapons. 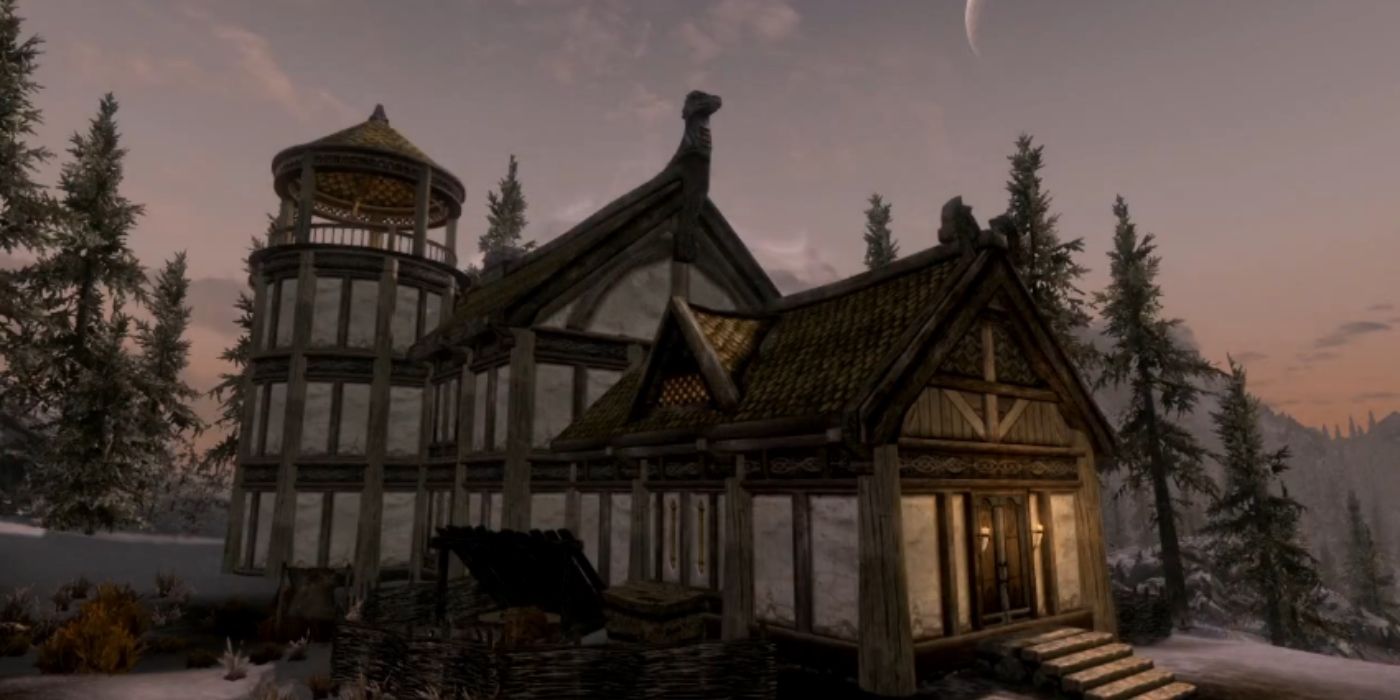 Building is a feature that was introduced in the Hearthfire DLC, and was also a major aspect of Fallout 4. Since the engine will be the same for Starfield, it’s a nice gameplay addition that could easily be imagined for an open-world sci-fi RPG. The same goes for buying property like houses.

In Starfield, it would be interesting to be able to make your own colony outposts on distant planets or purchase a nice little hideout in a city or spaceport for your character to return to at any time. Buying or building vehicles like mechs, rovers or small space vessels is an option too, and each could come with customization and upgrade options.