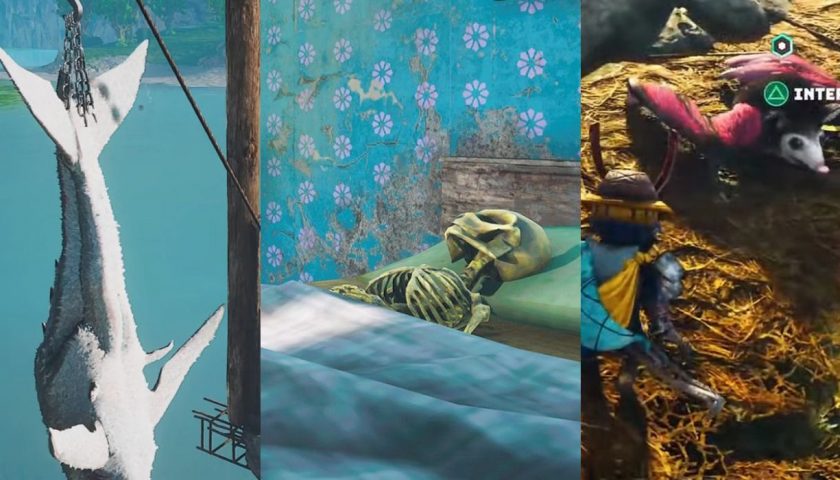 Biomutant is not the biggest open-world game out there but it is still fairly generous with its content. The game’s main campaign is relatively linear and simple, but the expanse comes from everything else it has to offer. There are a handful of things in Biomutant the game doesn’t necessarily reveal outright. For instance, a lot of players go through the game without even discovering these mechanics.

These highly missable things in Biomutant don’t exactly impact the story of the game as a whole, but a lot of these will make the gameplay more diverse and fluid. Some of these are hidden in the game’s massive world or serve as rewards for side quests you may have missed if you only stuck with the main missions. Regardless, these are things you should definitely explore now.

10 You Can Stumble Across Human Skeletons 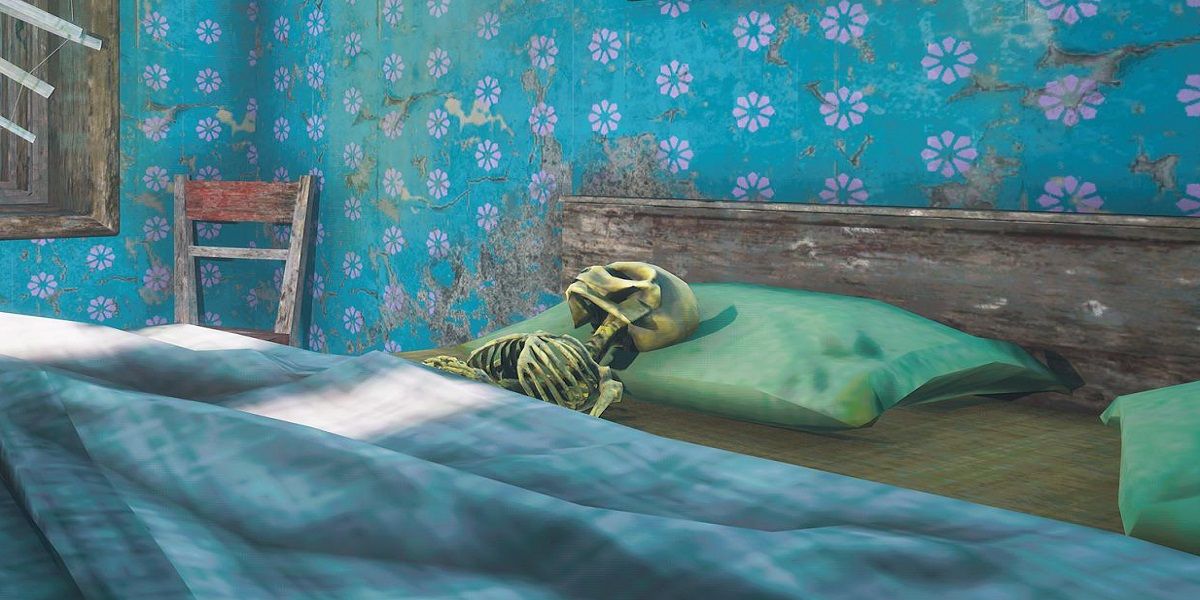 One of the most obvious aspects of the game is that it is set in a post-apocalyptic world. The world of Biomutant, just like the real world, used to be inhabited by humans. However, because of a self-inflicted cataclysmic event, most of the human race got wiped out, while others fled to the stars.

Because this game is very cheerful and endearing in nature, it can be forgotten how horrible this game’s backstory is. However, every once in a while, you can actually stumble upon human skeletal remains lying on the ground, or even still placed on their beds.

9 Airgliders Can be Unlocked With A Sidequest 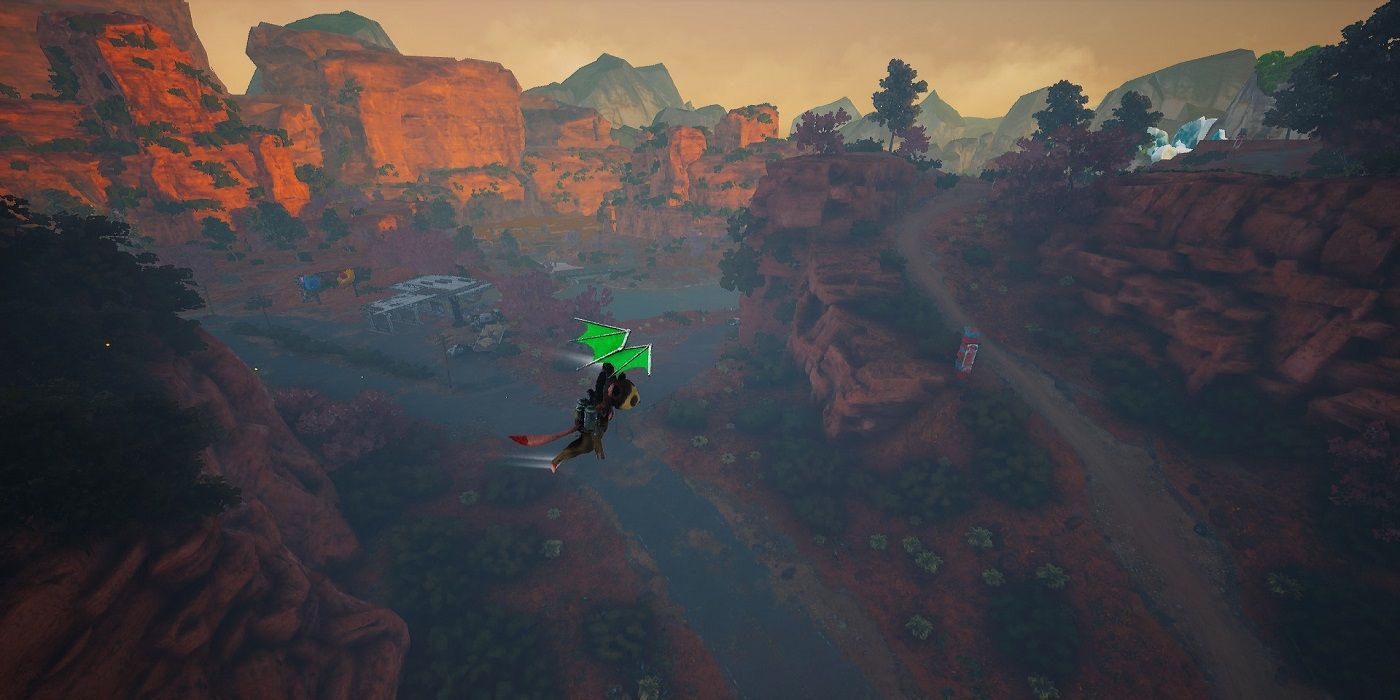 The ability to glide through the air in open-world games is something that’s become more common and popular over the last few years, and extremely understandably so. Those who enjoy this particular open-world mechanic will enjoy this traversing this game’s world.

8 You Can Hover With The Helipack 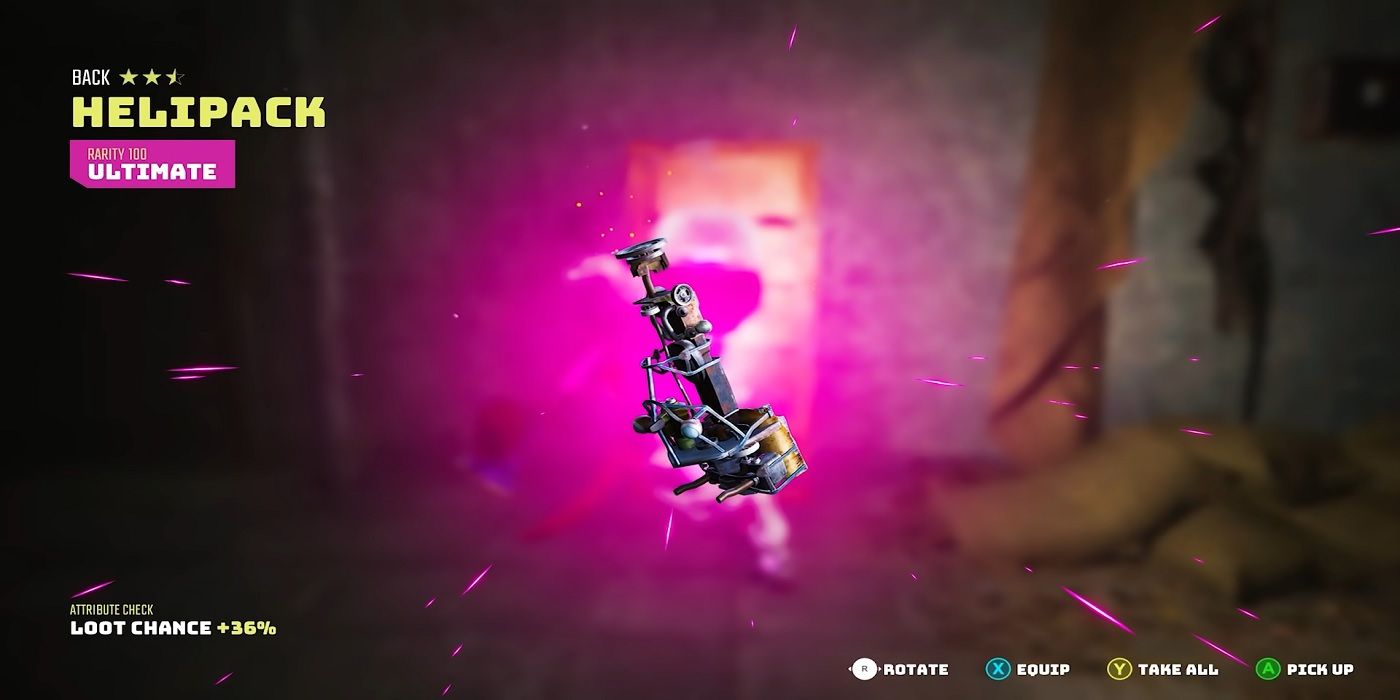 The Helipack is a back armor you can equip. This item can be picked up as loot in the game. However, the easier way of getting this back armor is by purchasing it from the Gear Wear Broker.

This awesome back armor will give you the ability to hover. This is very useful in areas where you have to cross a wide body of water, which is almost a necessity given how you can be killed so easily just by swimming in this game.

7 The Batnam-Nam Mount Is Fun To Ride 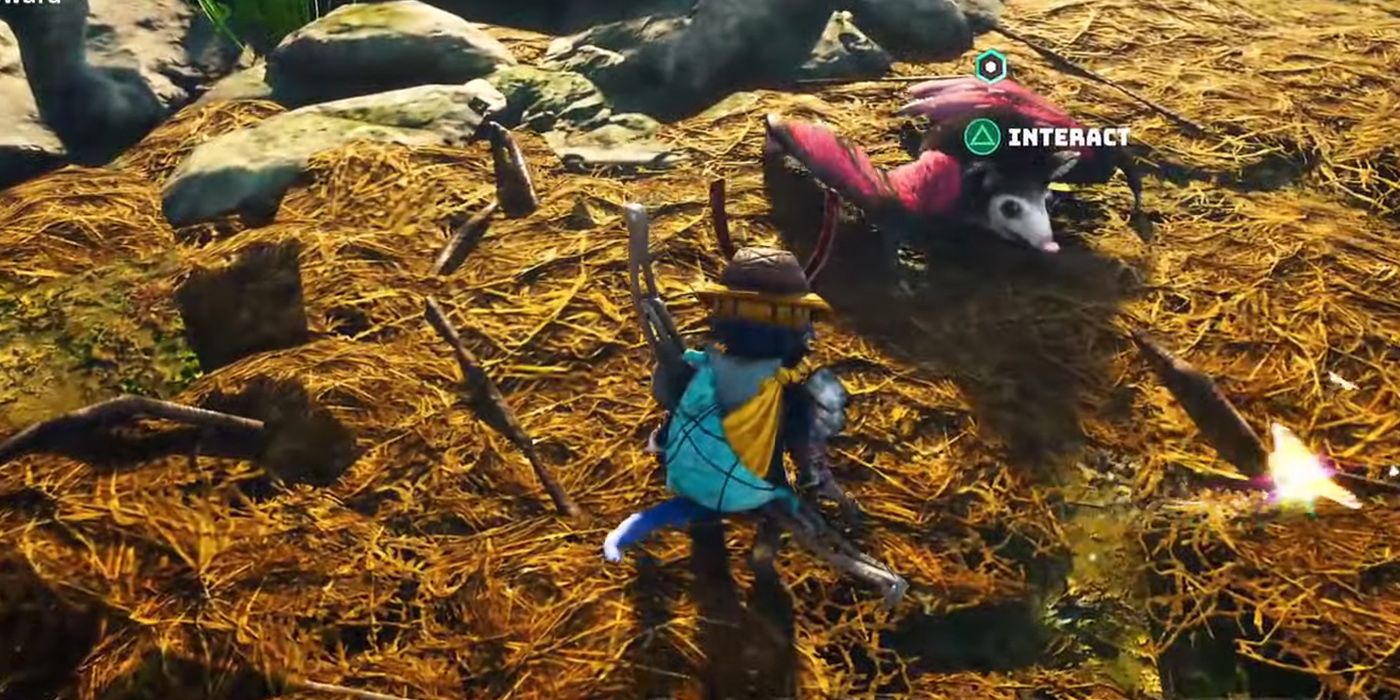 The Batnam-Nam, is not only a hilarious name, but it’s also one of the coolest mounts in Biomutant. It is very unique because it functions like an airglider. While riding this mount, you can jump off a cliff and glide downwards, instead of directly falling.

Outside of gliding, the Batnam-Nam mount can also function as a regular mount in the game, which means it’s perfect for traversing both on land and in the air. To get this unique mount, you must complete Pebble’s series of side quests.

6 Mutation Pools Will Let You Change Your Looks 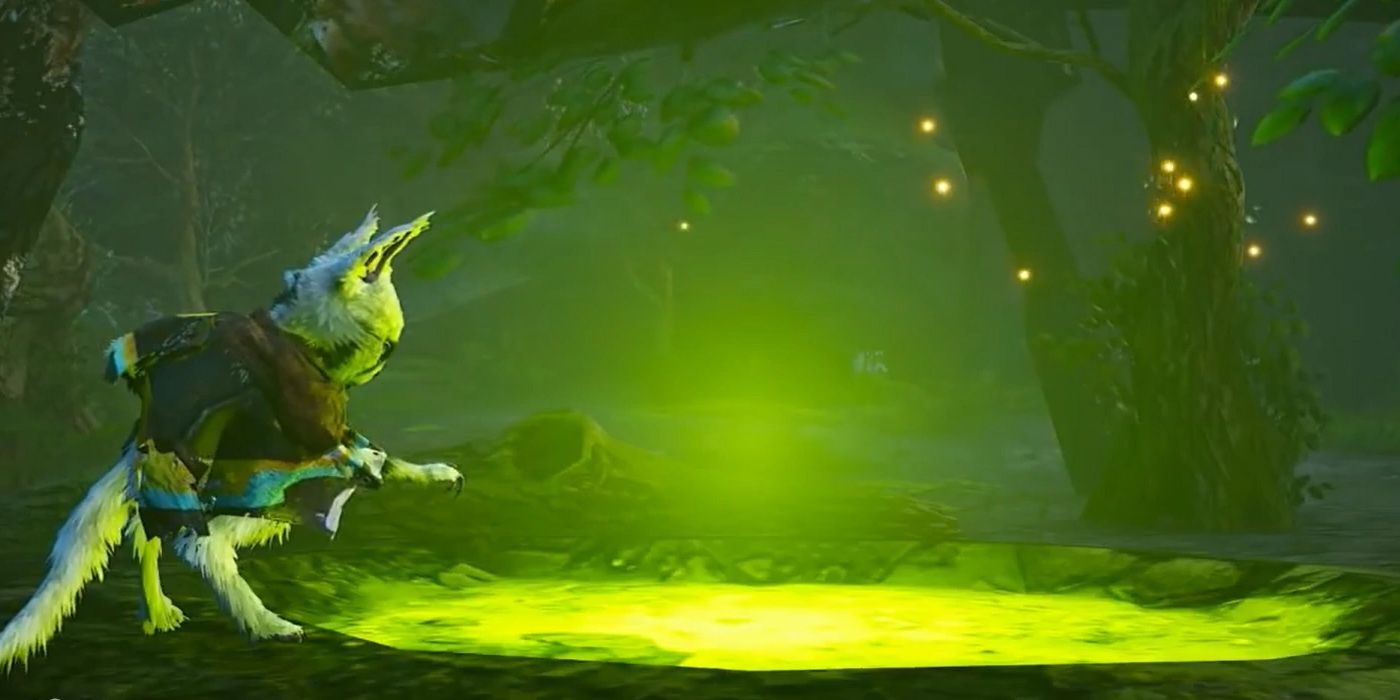 Being an RPG title, one of the most important aspects of this game as far as most players are concerned is customization. At the beginning of the game, you are given the ability to customize your main character’s appearance in terms of size and shape. However, this part of the customization is tied to stats.

This means however you want your character to look may not align with the stats you initially want. What most people may not know is that there’s actually an option to change your appearance mid-game. There are mutation pools found hidden deep within radioactive areas, usually placed inside power plants. With these things, you can change how your character looks without altering your stats.

5 Active Reload Is A Useful Perk To Have 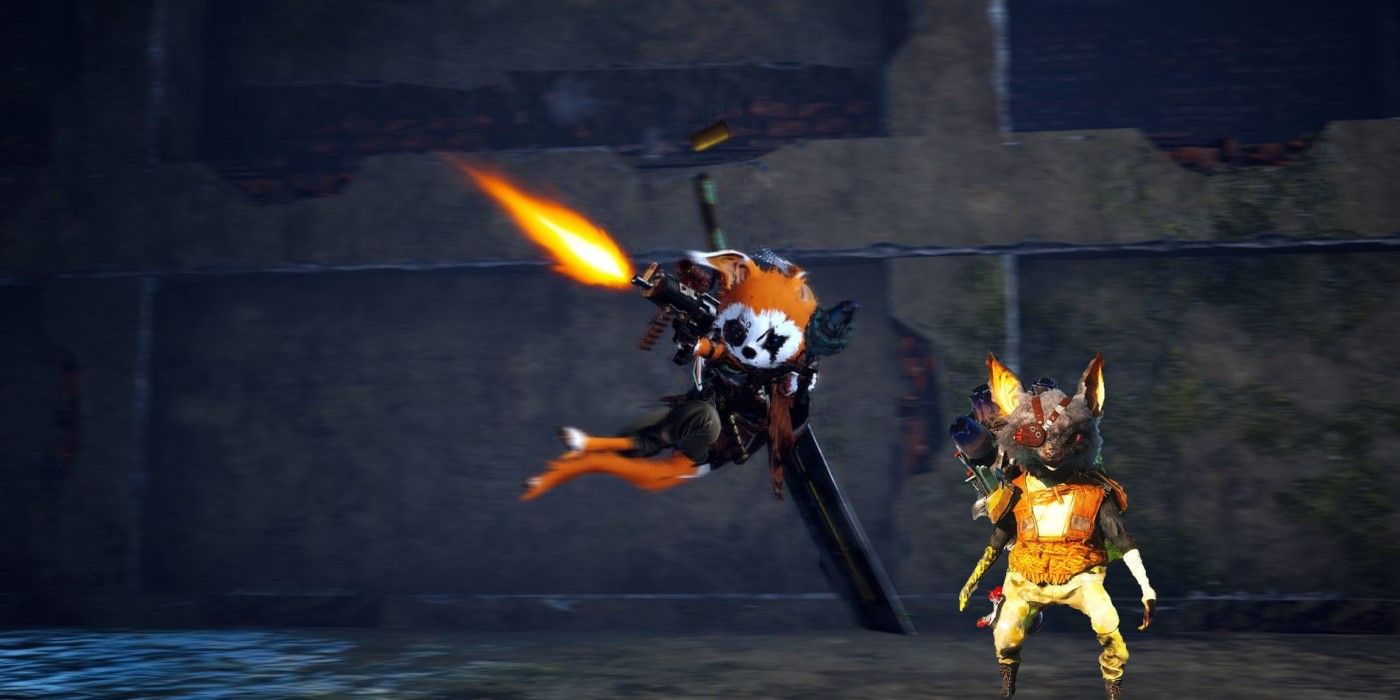 An active reload mechanic is very useful for those who prefer to use ranged builds. Biomutant gives this mechanic to its players in a personalized way, all the while giving it a boost to make ranged weapons more powerful.

The active reload in Biomutant comes in the form of the Perfect Reload perk, which comes with the Dead-Eye class or is found in random ranged base types. With this perk, the reload time is removed completely and it makes the next round even more powerful.

4 Change Your Fur Color In The Trim Shop 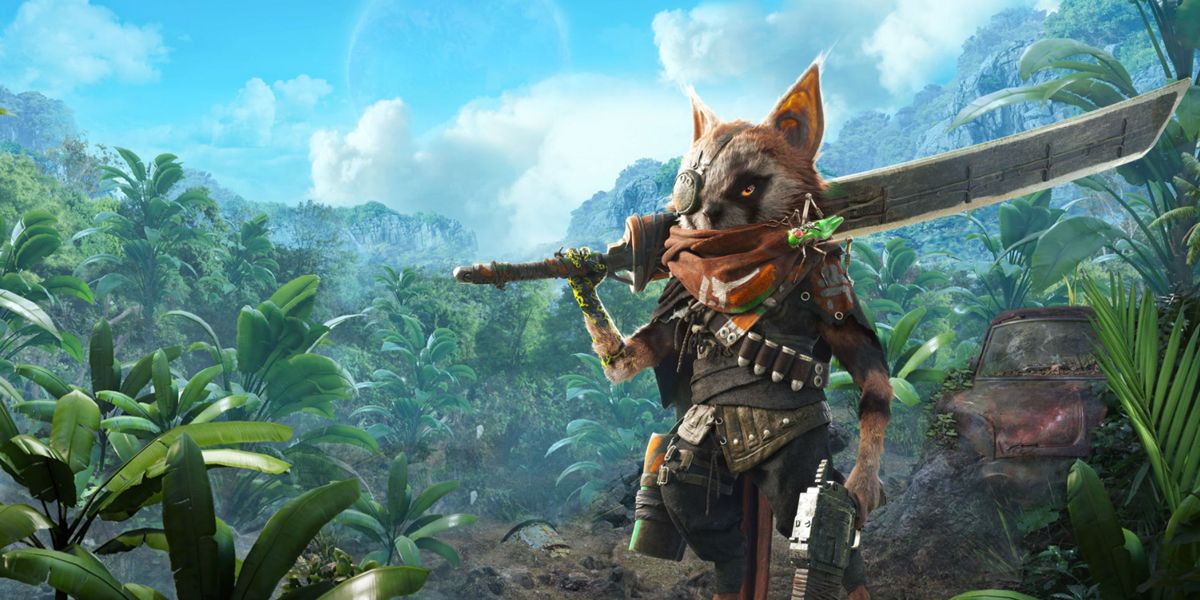 Aside from changing your shape and size, you also have the opportunity to alter your furry character’s fur color. This can be done in a place called the Trim Shop, which is run by a character named Juju.

Juju can be found in Sector 6H, in an area named Faraway. You simply need to complete Juju’s Trim side quest and you will be given the option to change your fur color.

3 Use An Aquatic Creature As A Mount 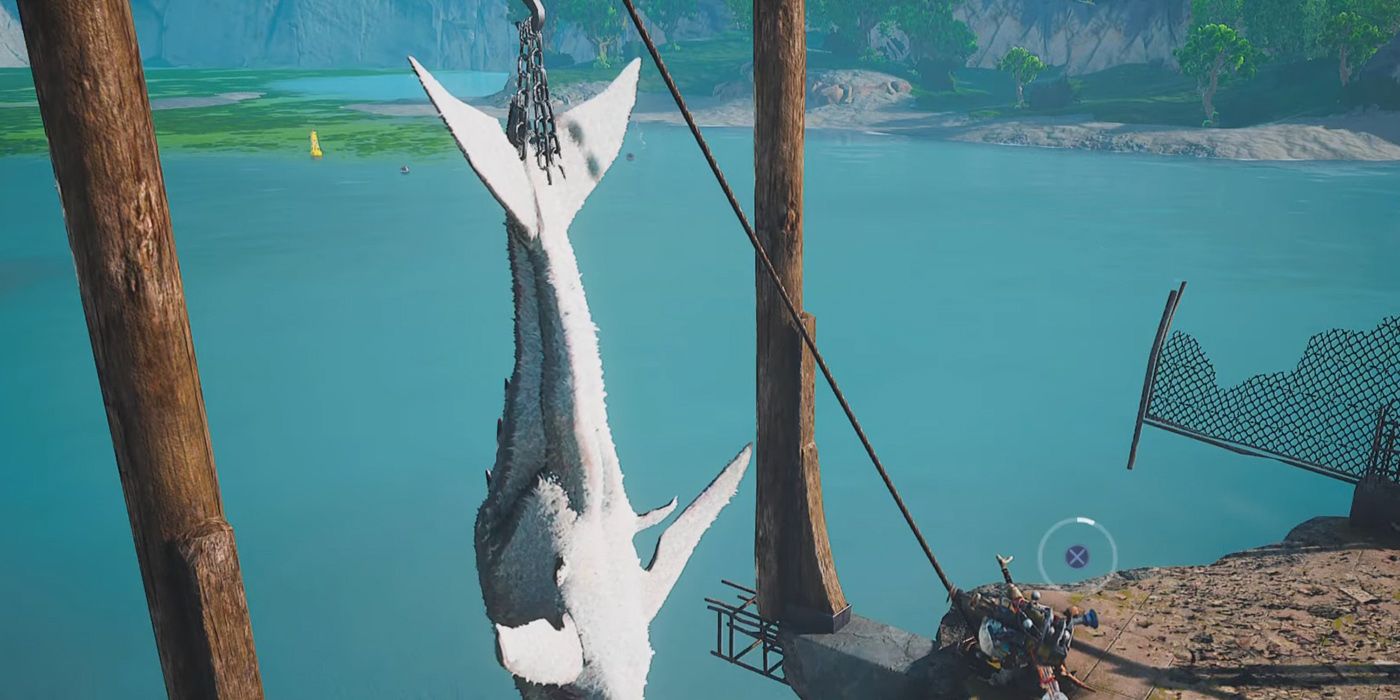 There’s a machine called the Googlide in Biomutant that allows you to traverse the vast “surf” areas in the game. This machine is accessed through the main storyline and is actually integral in defeating one specific Worldeater boss. However, what not a lot of players know is that there is actually another type of mount they can use that functions in the exact same way. If anything, it’s more interesting because of its design.

This comes in the form of a mount known in the game as the Pee-Wee Gargantua. This creature can be unlocked by completing Gill’s side quest.

2 Turf Wars Can be Used As A Shortcut 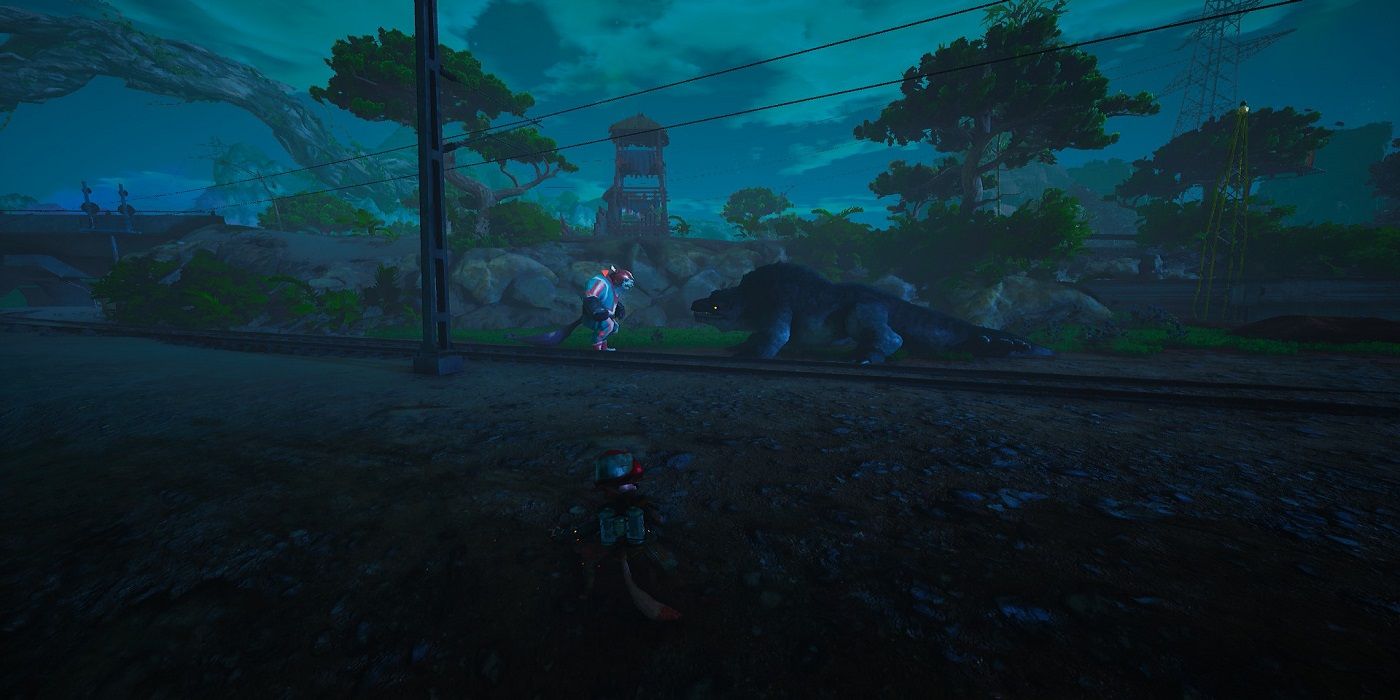 Those who have played Monster Hunter games will be familiar with this mechanic. While that’s not specifically called as such in Biomutant, the “Turf War” mechanic is also existent in this game.

This mechanic is where two different enemy types or groups battle each other until one is defeated. You can simply watch this battle unfold and eliminate the winner once their “war” is done, making the fight so much easier for you.

1 Best Farming Locations In The Game 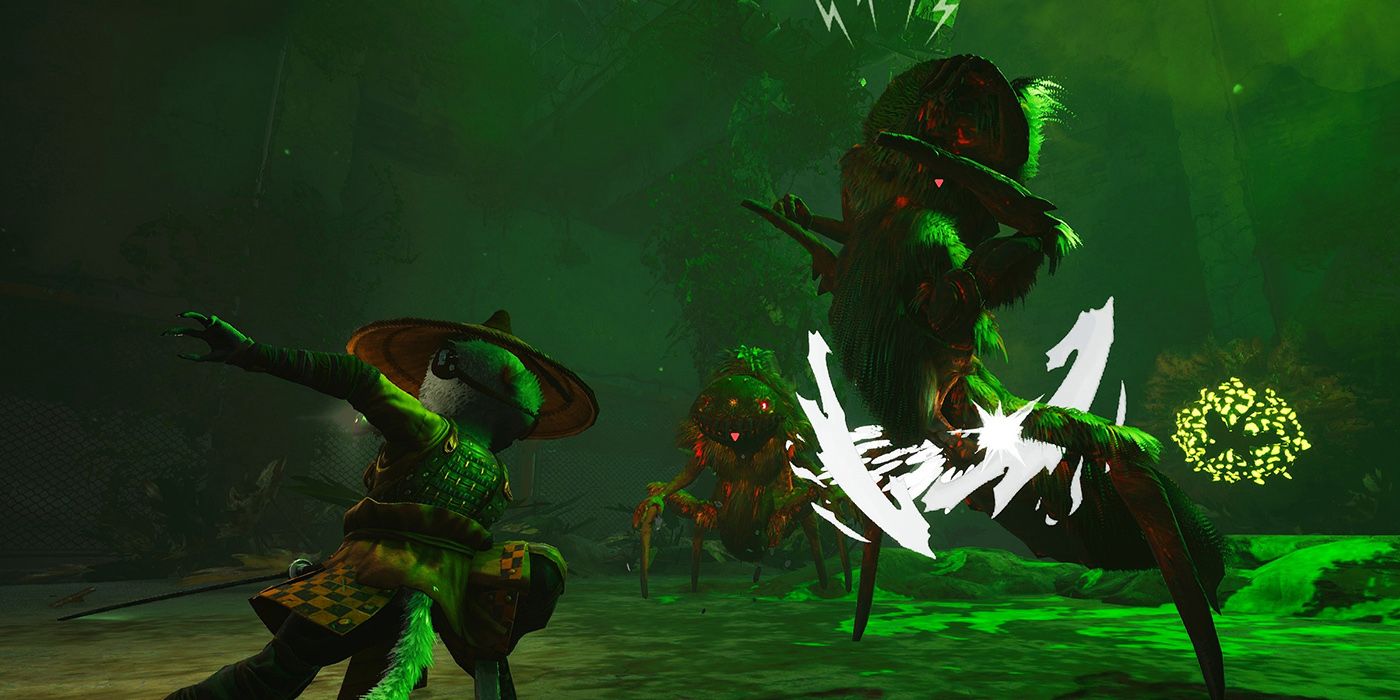 Farming is something you may have to do a lot in Biomutant if you want the game’s best gears. Similar to a lot of games in the open-world genre, most of the best loots you can find in Biomutant are found in the game’s most dangerous places.

These places are the ones that are radioactive, biohazardous, cold, hot, and spots that cause hypoxia. With this in mind, the game incentivizes maximizing your resistances. If not, you can simply look for suits that negate the effects of these dangerous locations.