Rune Factory comes back to consoles with stunning HD graphics expanded romance features to give the characters of the game even more depth. Rune Factory, at its heart, is a farming simulation game much like Story of Seasons, but has combat thrown in to help spice things up. Rune Factory offers the players the chance to get married, grow crops, or even tame monsters to help you around the farm.

The game was originally released in 2012 for the Nintendo 3DS and is currently set to rerelease this winter for Nintendo Switch. The game features everything that the original 3DS version has plus some additional content that long term fans of the series will love. 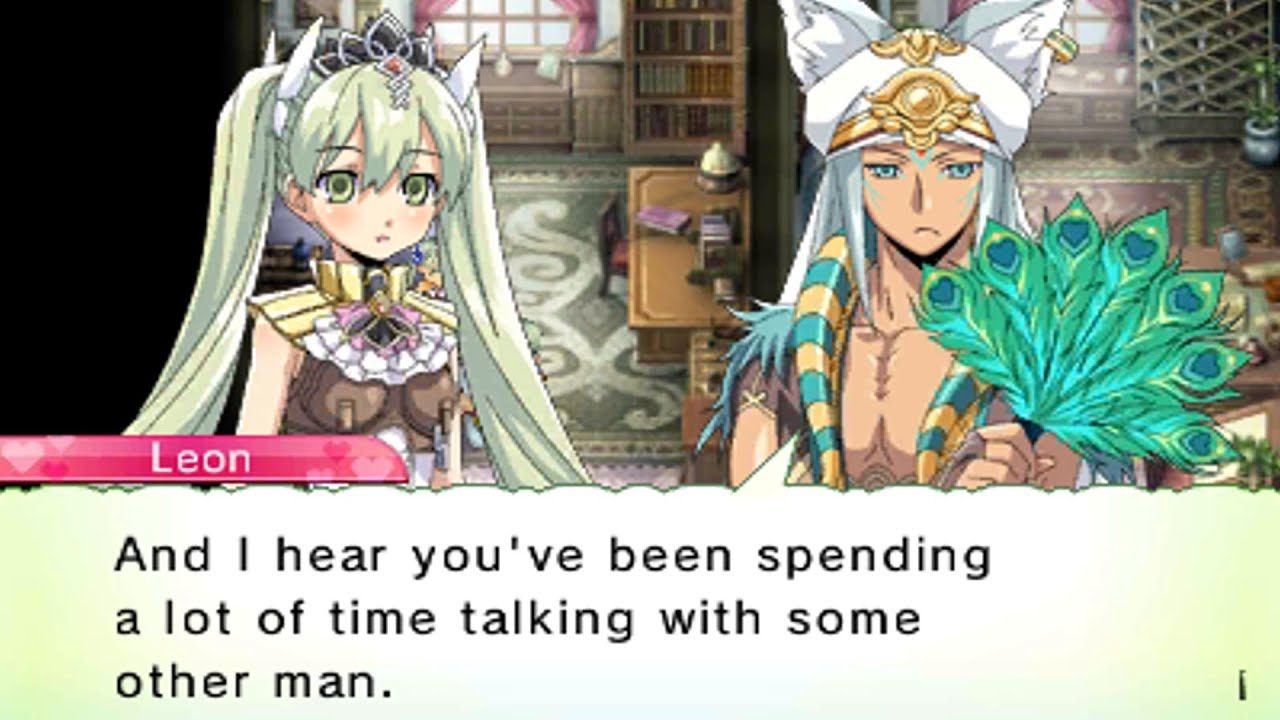 One of the best parts of any Story of Seasons styled game is getting to know the marriage partners. The game contains six bachelors and six bachelorettes that you can romance depending on the gender of your character. Each marriage candidate players a different role in the town, and the player can befriend them by giving them gifts and stopping by to converse with them each day.

Once you have gained enough affection points with the man or woman of your dreams, then you can propose and begin a life together.

9 Getting To Know The Village 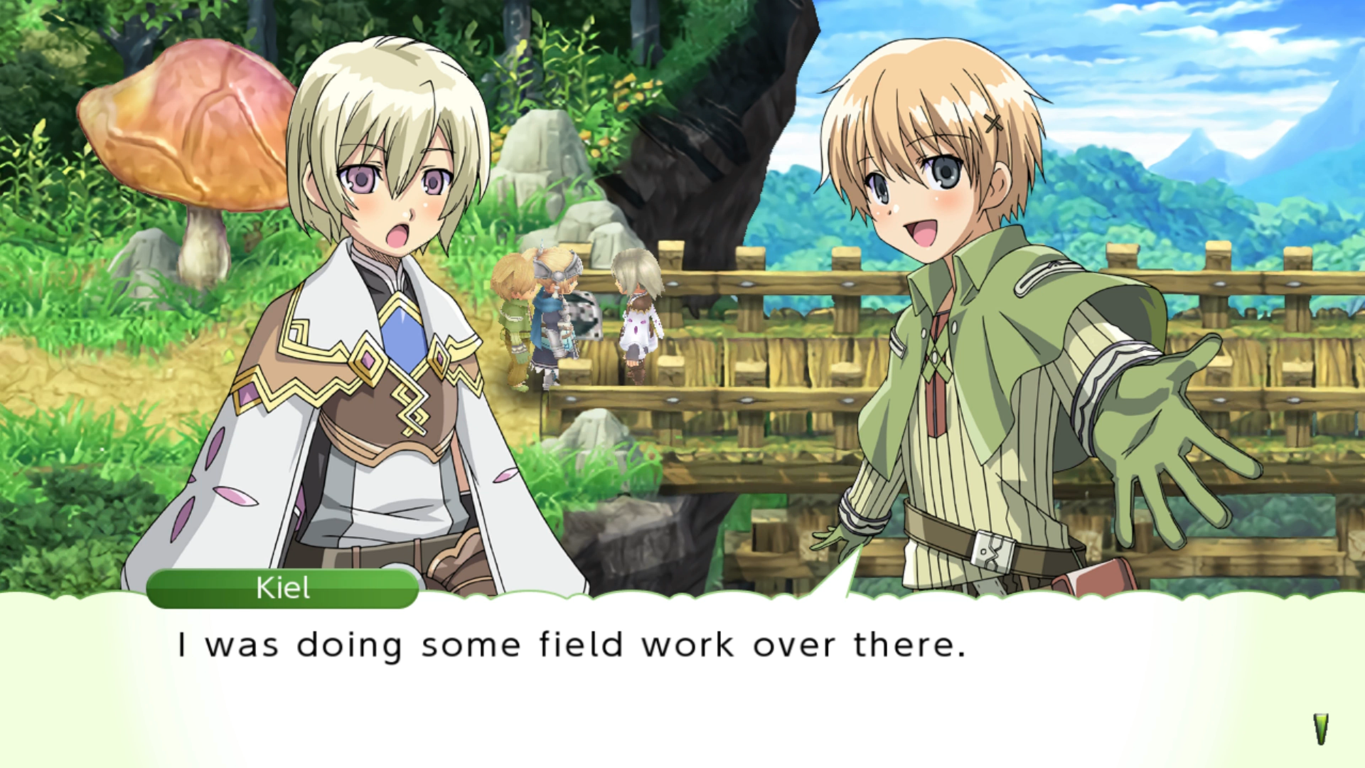 Aside from finding out what makes the romance options tick, there is a whole village for you to explore. The world of Selphia contains several interesting characters for you to get to know. Just like with the romance options, giving gifts to the villagers will help you deepen your bond. The more work you put into getting to know them, the more you will learn about their life.

The game even stays true to its fantasy elements and allows you to befriend a dragon who loves to be gifted gold and pancakes. 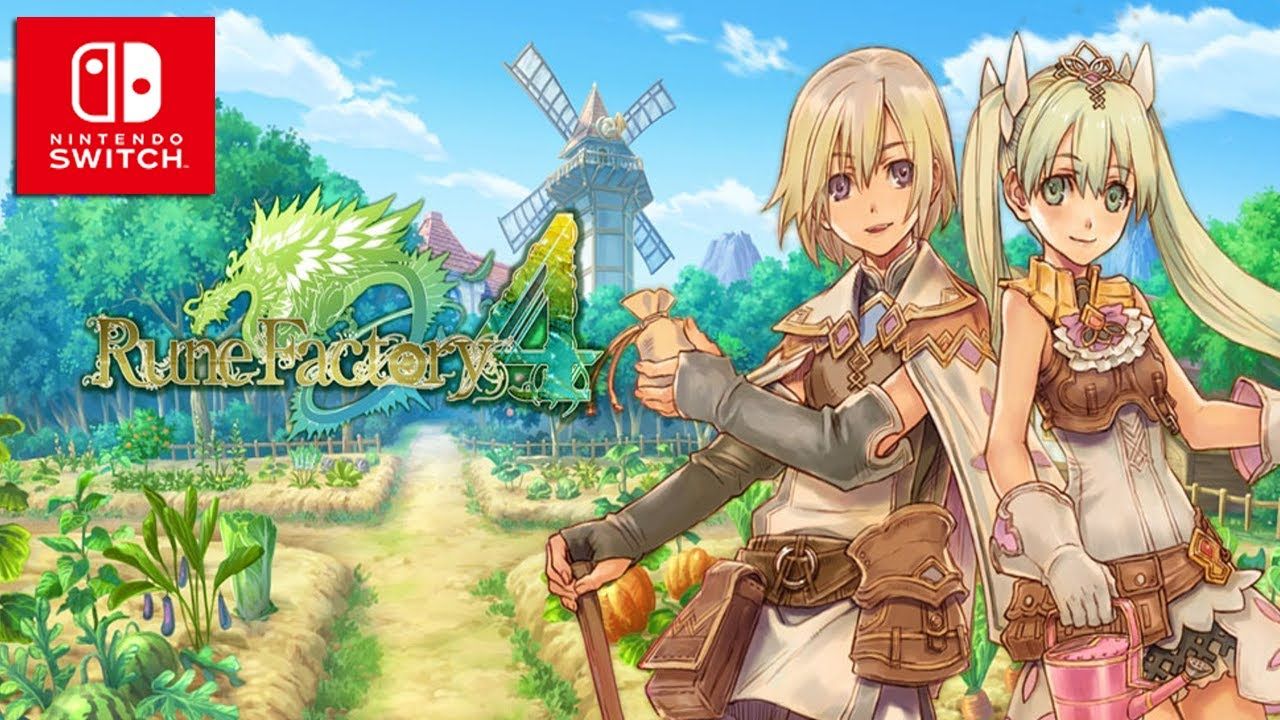 Simulation games are addictive, and there is nothing worse than having to wait until you get home to continue playing again. Luckily, Rune Factory 4 is once again on a portable console that can go anywhere that you can. The game was even originally made for the 3DS, so it is already optimized to run on a portable console. If the game stays true to its 3DS roots, then playing it off the dock is going to be preferred.

This allows you to take your farming on car rides, doctor visits, or even to work or school. 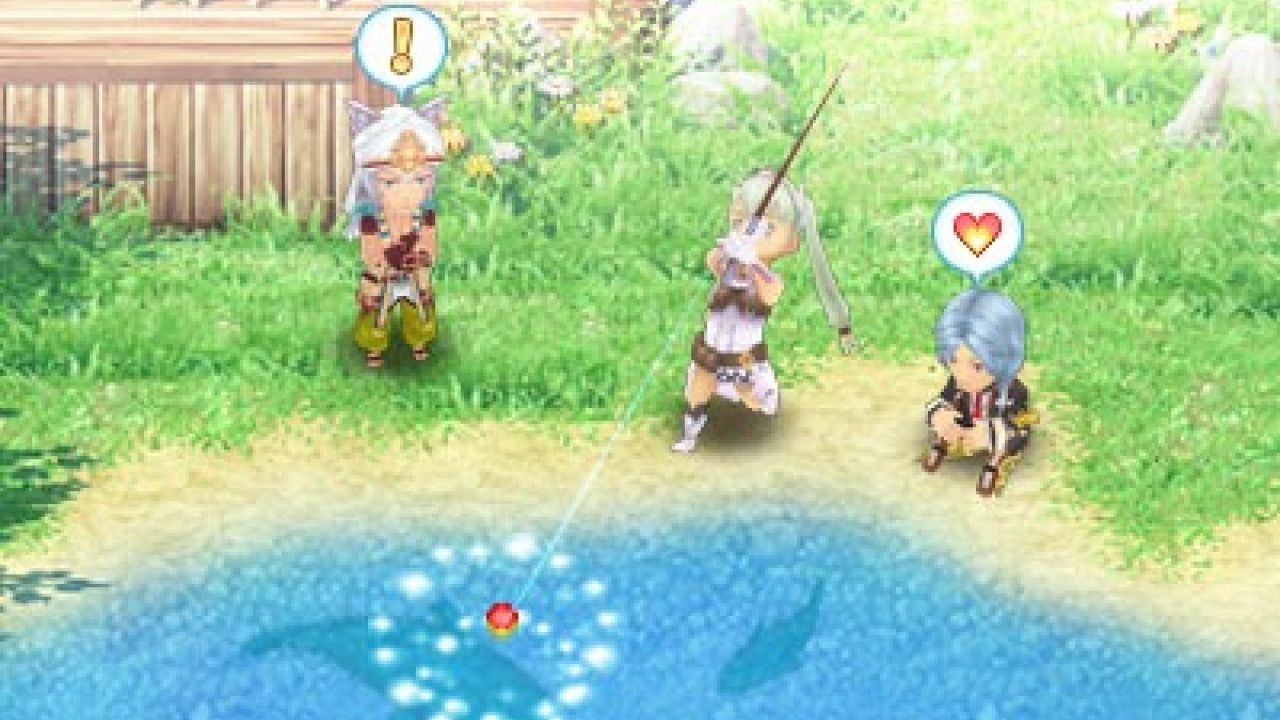 One of the worst parts about Rune Factory and games with similar romance mechanics is how empty they feel after you get married. While some games will allow you to have a child, even this can feel very shallow. Rune Factory 4 seeks to prove that marriage isn’t the end by adding in new events that will let you continue to explore the relationship with your partner after you say “I do.”

If you’ve played through the original game on the 3DS, then the newlywed mode will add more content to your favorite bachelor or bachelorette storyline. 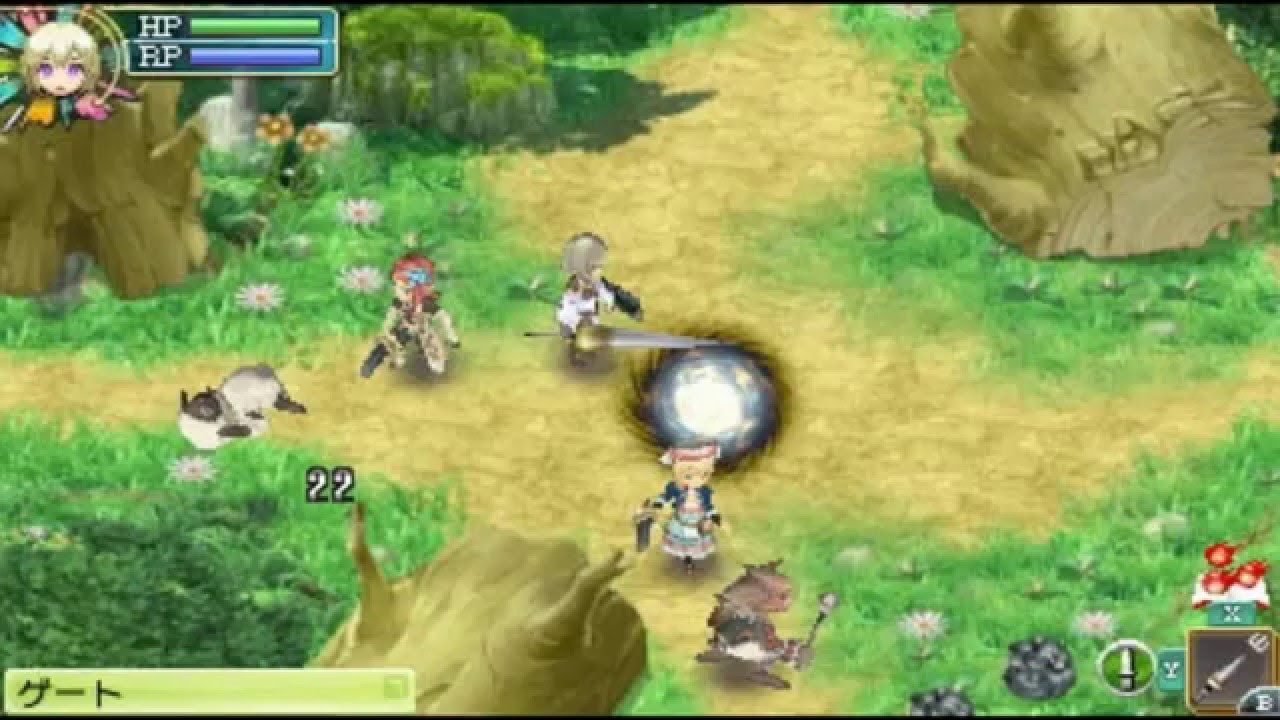 Rune Factory has some wonderful dungeons and fighting mechanics that draw players to its unique formula. If you’ve played a ton of similar RPGs, then your probably not going to have much of a challenge when it comes to battling monsters within the game. Veteran games can look forward to an all-new difficulty mode that will challenge even the most seasoned players.

If you just want to enjoy the story, though, the game has the option to play in easy mode, or for a moderate challenge, gamers can choose the normal difficulty option. 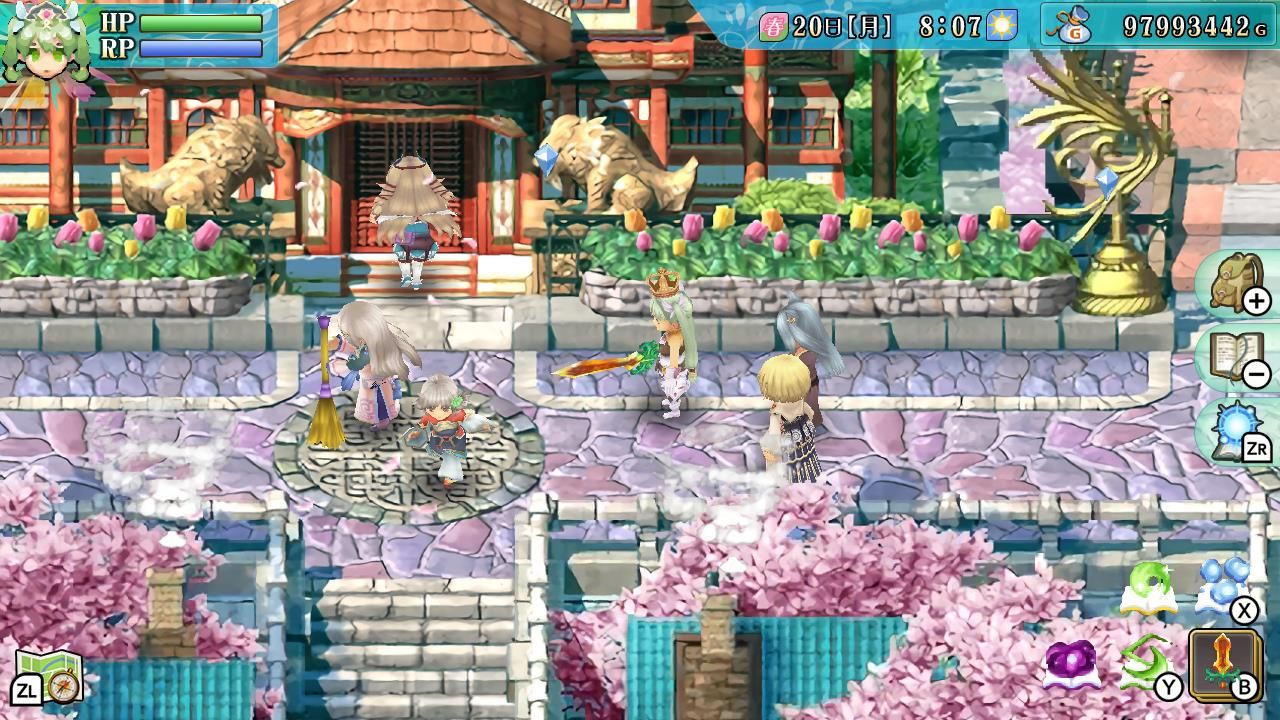 One of the best parts of a game being ported to current-gen consoles is getting to experience all your favorite scenes and characters in HD graphics. Rune Factory 4 keeps much of its original charm while being polished up to look great while you’re playing it on your TV.

The original character artwork is kept intact, but the in-game settings and character models have been improved. This leads to a smoother-looking gameplay experience that old fans will love. 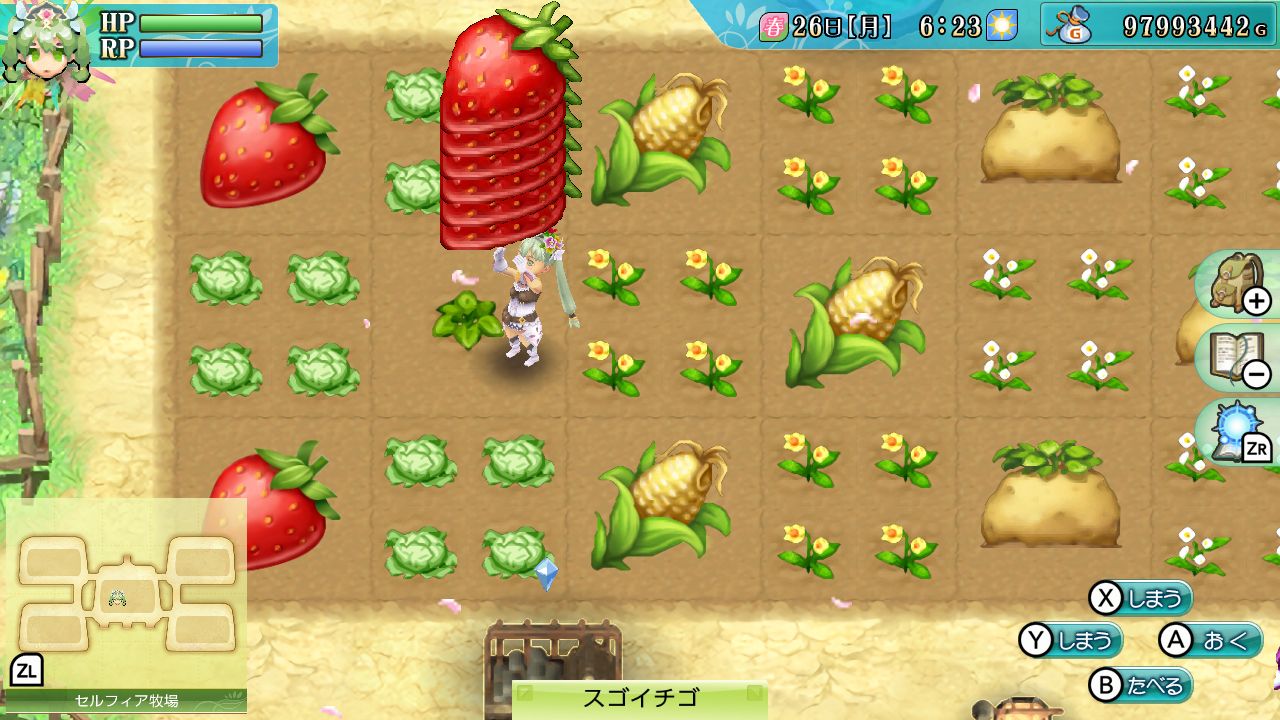 If you’re playing a farming simulation game, then chances are you’re looking to spend time growing the best crops and tending to your farm. The game has crop levels and the ability to grow giant crops for more profit. Making money be farming is the gateway to getting everything else you want in the game.

By farming, you quickly earn money and supplies that can be used to gain gifts, armor, and weapons. In order to make it farther into dungeons, you will need to earn money to buy better equipment. 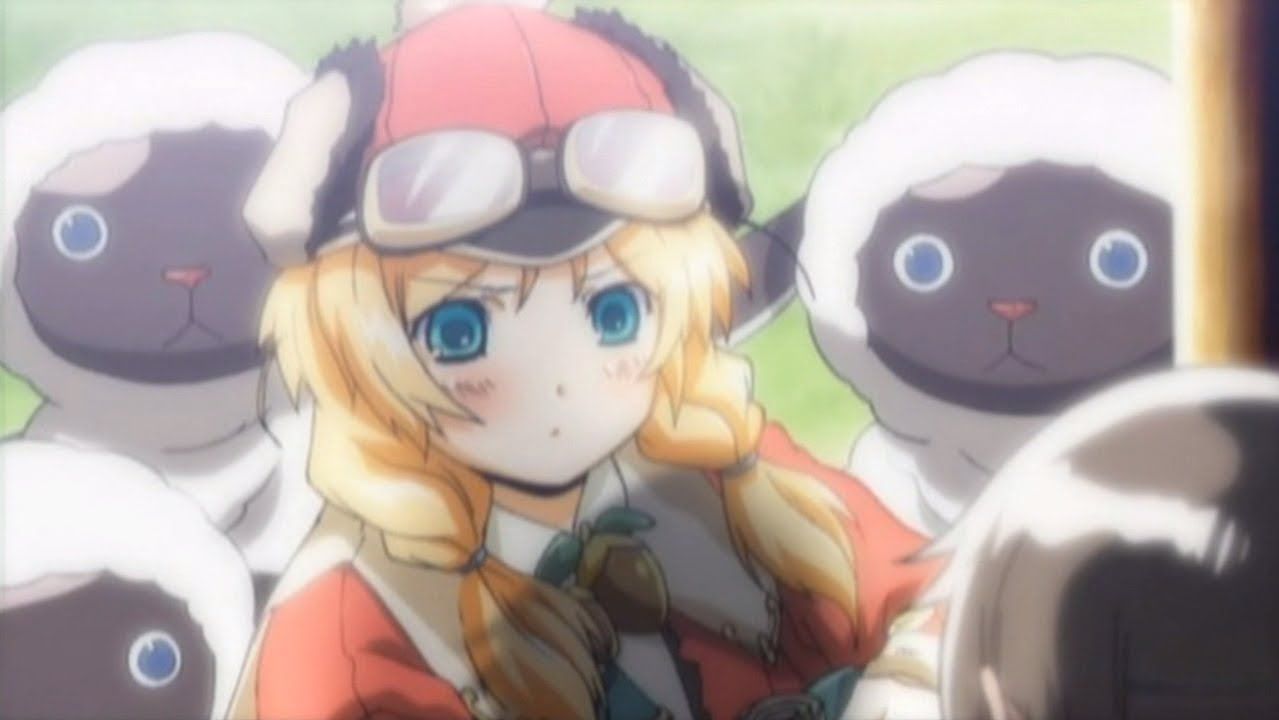 One of the best parts about playing Rune Factory is the fact that you can tame monsters to help around your farm. All you need to do is build a barn for the monster to live in and enter a dungeon with items that you can throw at the monster. Every monster has the same productivity level when brought back to your farm.

You can easily tell when a monster is starting to warm up to you as hearts will appear over its head. You are even able to tame monsters like woolies that you can harvest wool from. 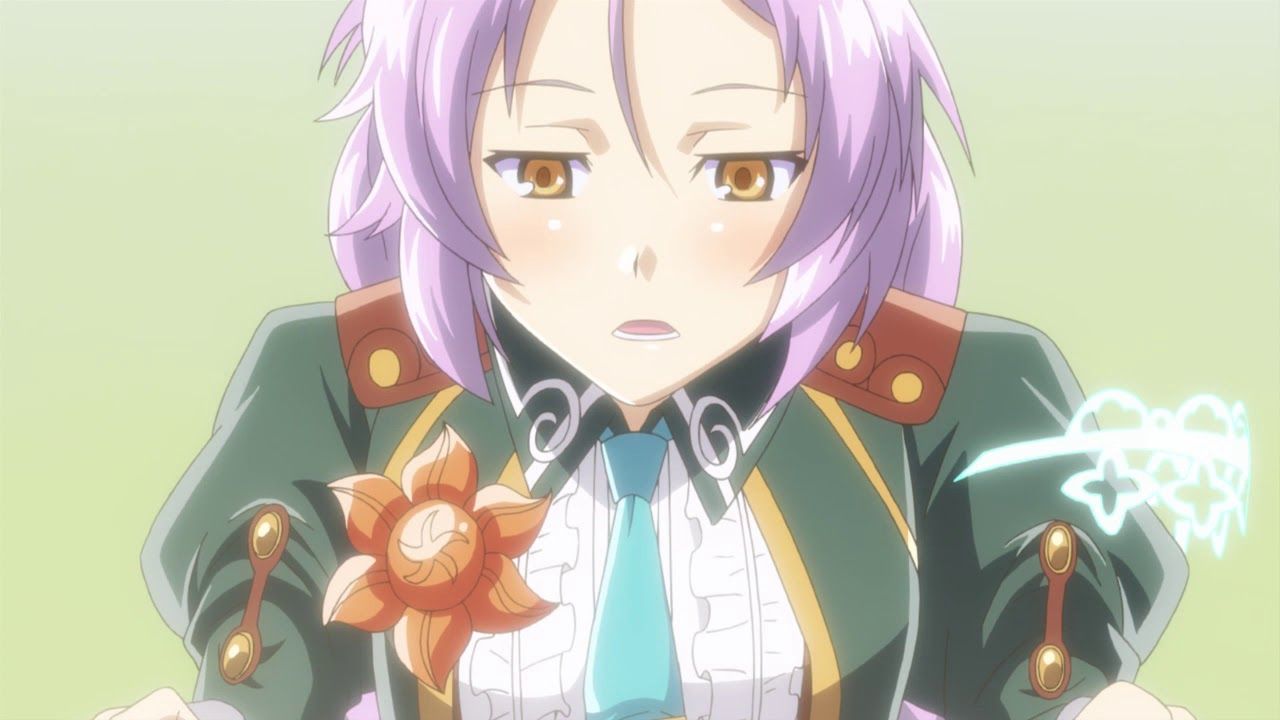 Rune Factory 4 is a story-heavy game that uses anime-like cutscenes to tell its narrative. For the special edition, new story cutscenes have been added to the game. This helps to bring the story to life and give the characters in the game special attention. Even the opening of the game is an anime-styled intro made to pull you into the story.

In the original version, even each marriage partner got an animated cutscene to introduce them and show more emotion during the confession events. The confession event of each character is even directed tailored to their personality. 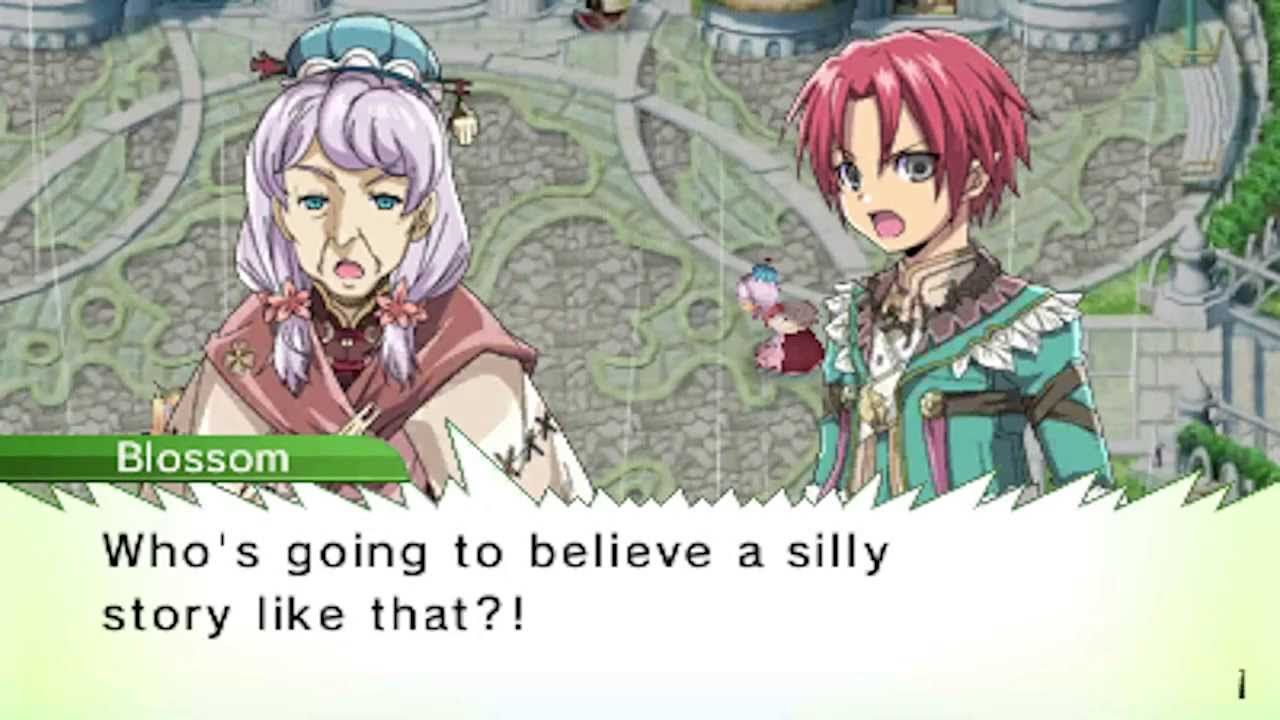 Rune Factory 4 takes place after you are found by a dragon and assumed to be the missing prince Adam. Soon after the mix-up, though, the real prince arrives and offers for the players to help out around Selphia. Soon enough, the game pulls you into a complicated story after you find an unconscious girl in the forest named Amber.

After she awakens, the villagers start hearing screams during the night, and reports of a ghost girl become common. It’s up to the player to find out what the ghost wants and unravel the mysteries surrounding the town.