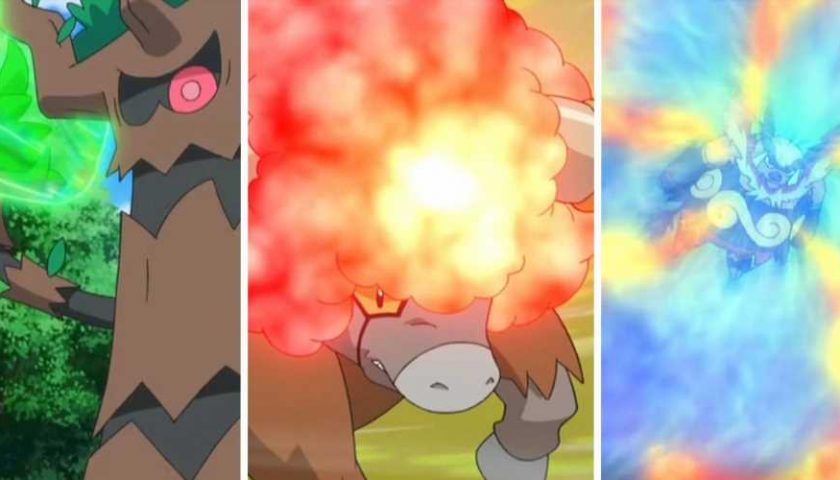 There are a lot of factors to consider when you're teaching a new move to your Pokemon. However, while there is a lot to consider, damage output is without a doubt one of the more important factors.

Some of the strongest moves in Pokemon games are balanced by inflicting recoil damage on the user, usually a percentage of the damage they deal. These moves have seen usage across the history of the games at different points, due to how powerful they are. Here are the best of the best when it comes to recoil moves. 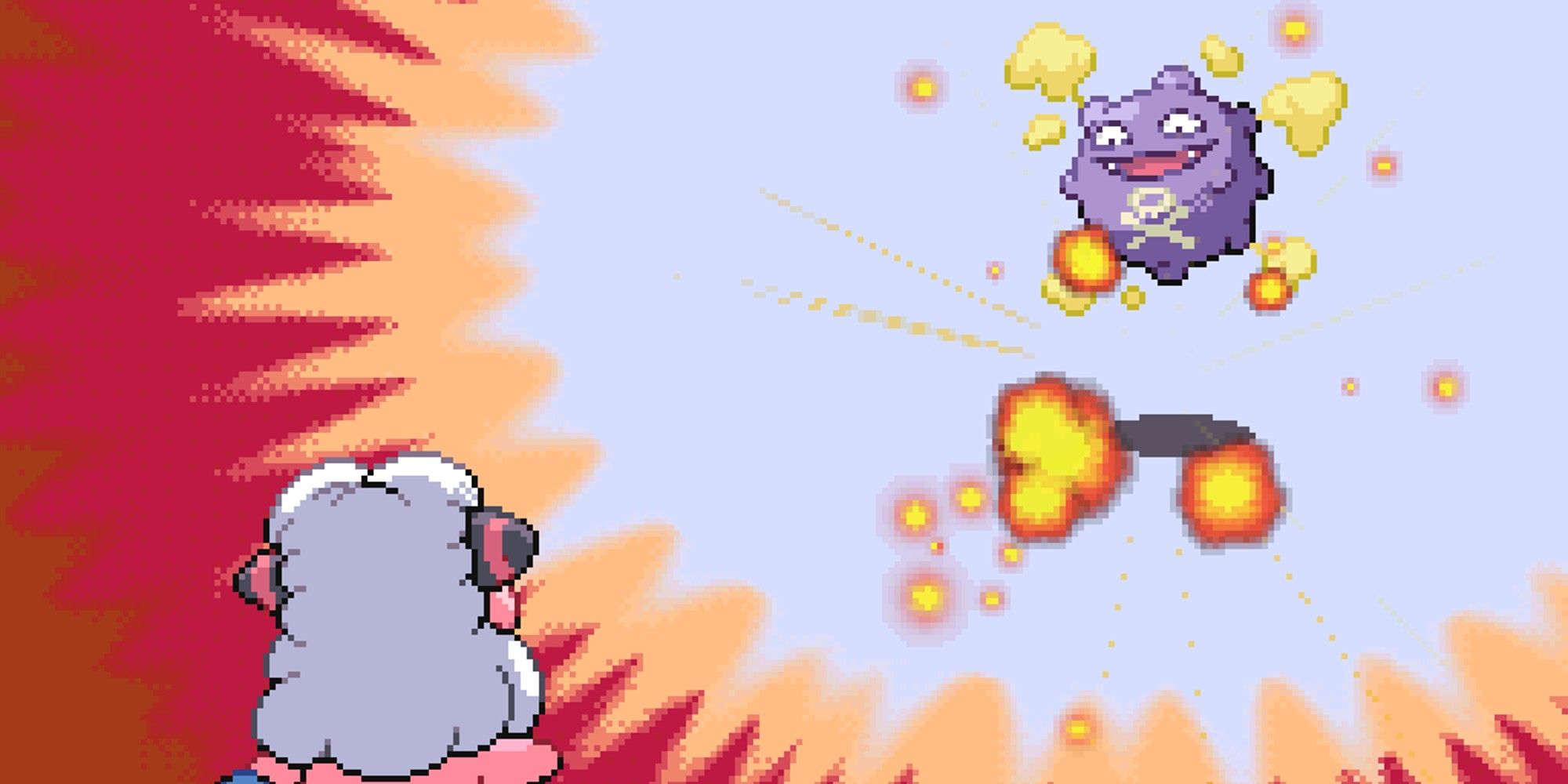 In the mold-breaking Pokemon Legends: Arceus, this move was actually balanced to be a recoil move. It deals 70, 80, or 90 percent damage to the user, depending on what style you use the move with. It was definitely a unique way to make a move more usable, as were many things in Arceus. 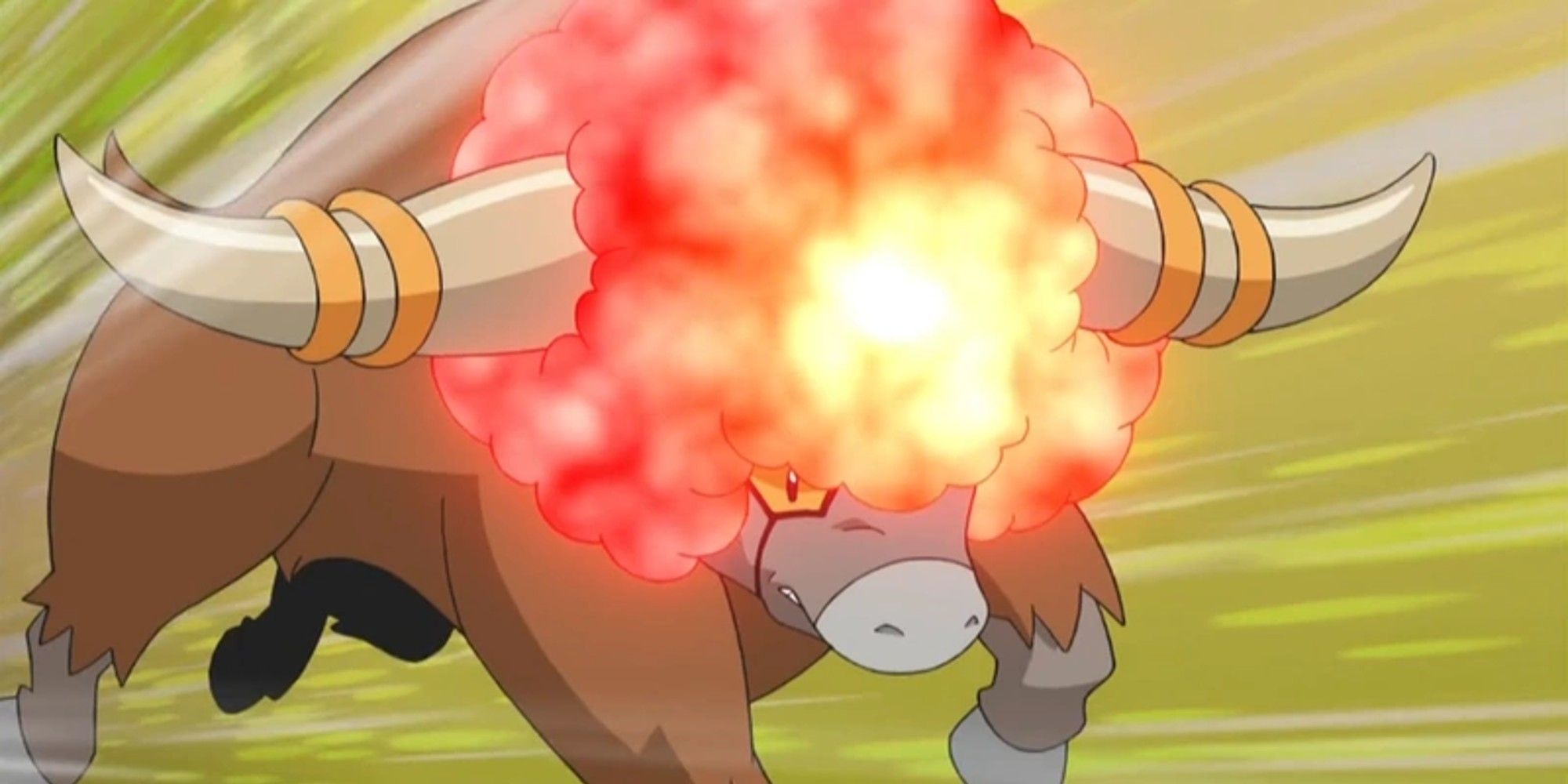 With each new generation and a new set of moves, we come closer to a time when all types have their respective recoil move. Normal-types have had an array for a long time, though, with Double-Edge, Take Down, and Head Charge.

Head Charge, the signature move of Bouffalant, manages to be the best of the bunch. It's as strong as Double-Edge, with a lower recoil of one-fourth of the damage dealt, just like Take Down. This makes Head Charge the best of both worlds, with the only thing holding it back being its exclusivity to Bouffalant. 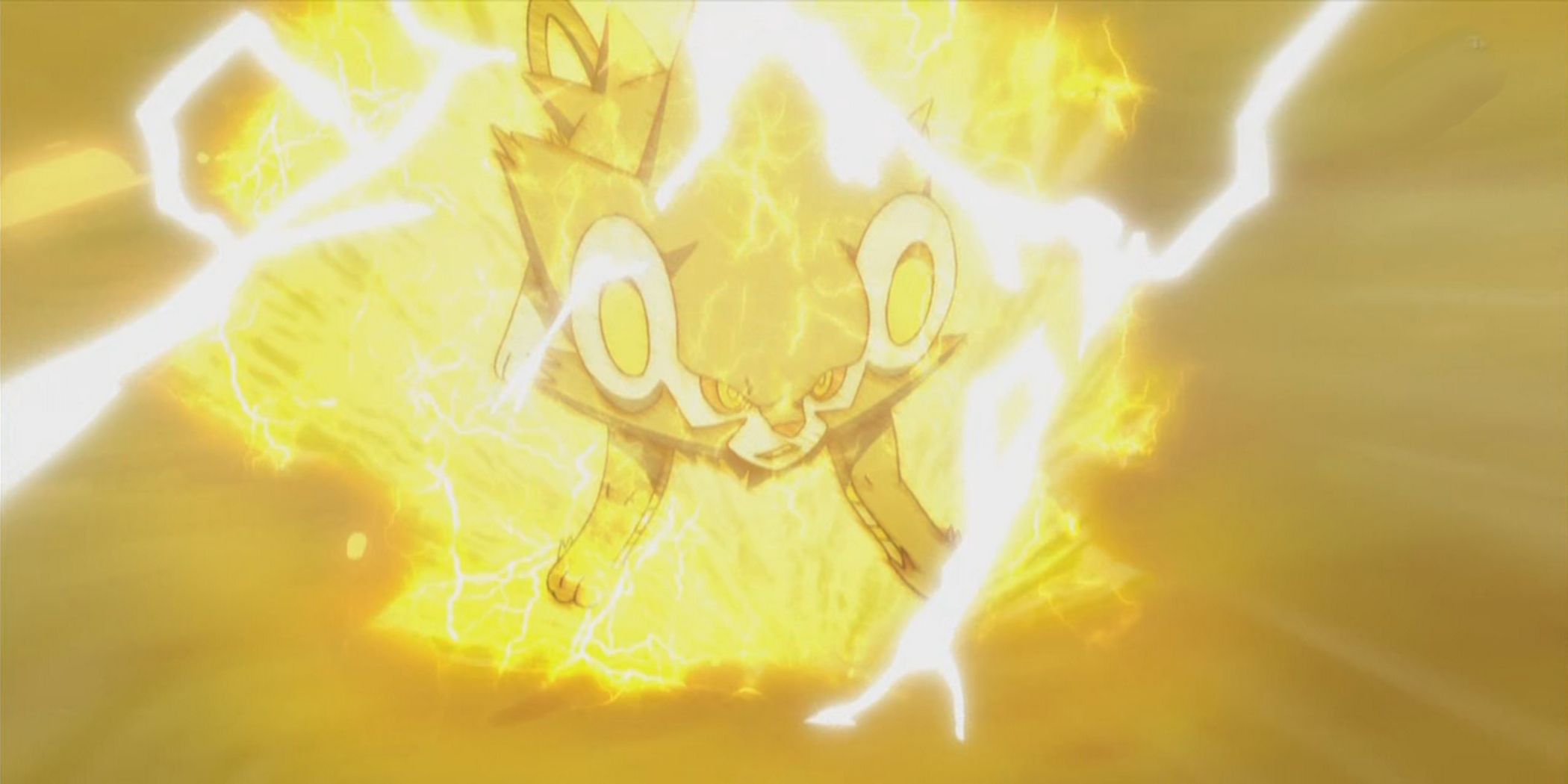 Wild Charge is a great coverage move for many Pokemon that struggle to hit Water-types, such as Arcanine, Tauros, and Zacian. While a great coverage option and distributed to a nice amount of Pokemon, Wild Charge falls a little short in terms of strength.

The move has 90 base power and deals a quarter recoil damage. While it doesn't reach the standard of 120 base power like other recoil moves, its accessibility and great offensive typing make Wild Charge a decent option for sure. 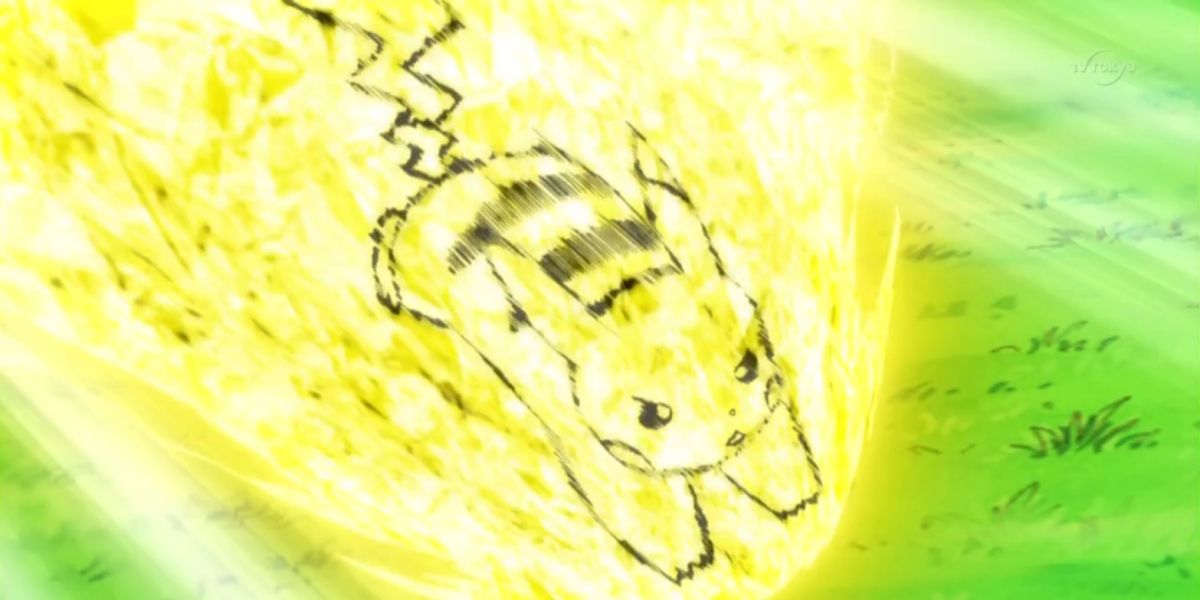 Speaking of Electric-type moves, Volt Tackle is actually what you're looking for. This move, instead of Wild Charge, has a base power of 120 and even has a ten percent chance to paralyze the target as a bonus. Unfortunately, this move is extremely limited in distribution, being limited to the Pikachu line.

While Pikachu and its evolution line are nowhere near as powerful as you see in the anime, it can make for a decent glass cannon with the item Light Ball. If you do use Pikachu, don't miss out on this great move. 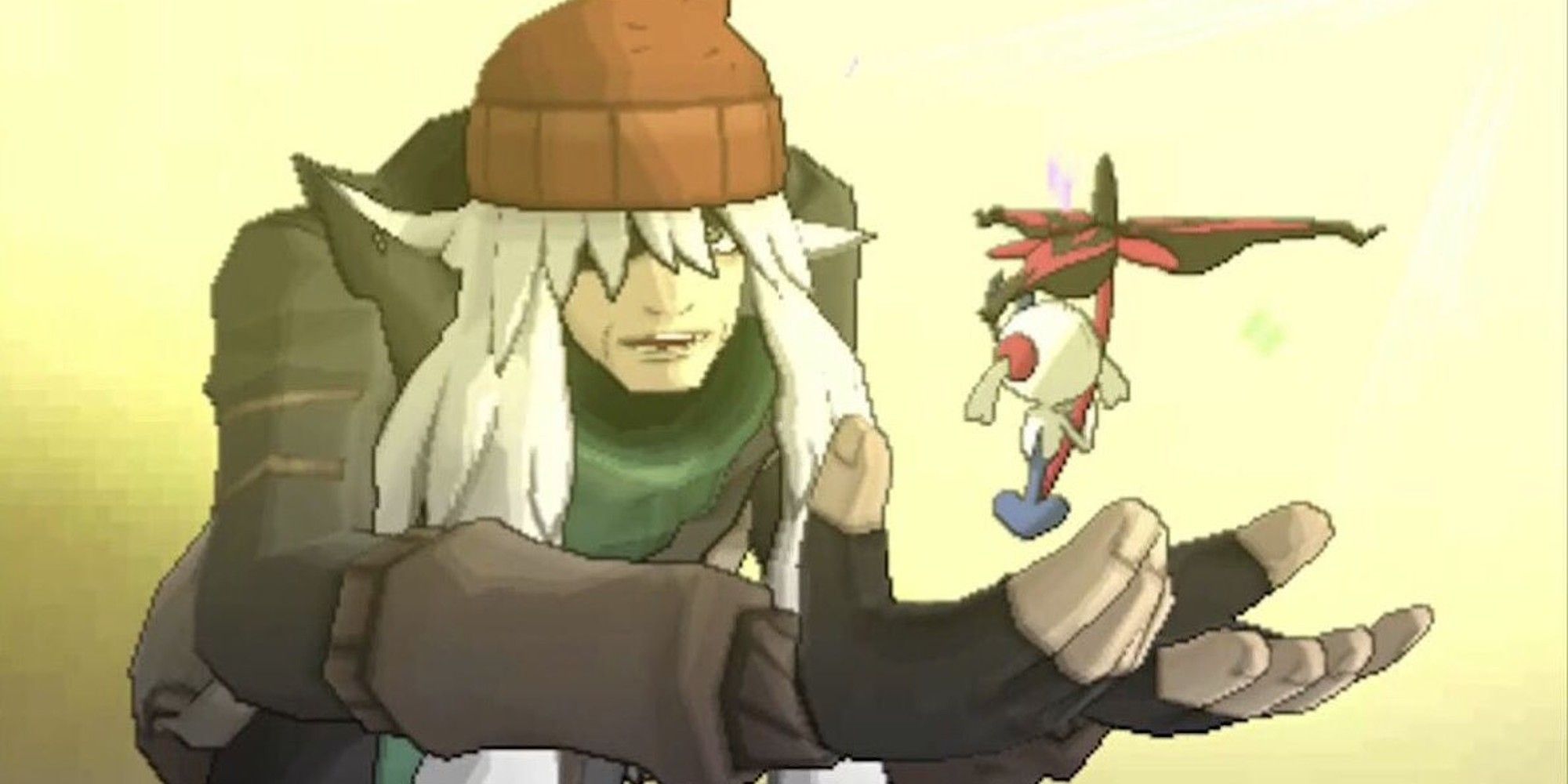 The last signature move on this list ends up being Light Of Ruin, which is also one of the very few Special recoil moves in the series. This move is exclusive to Eternal Flower Floette — which, unfortunately, has not been released in an official way.

Still, a Special Fairy-type attack with a base power of 140 and an accuracy of 90 percent is incredible. Fairy-type is already a great offensive type, and such a powerful move would be used on all Pokemon that have access to it. Maybe it's a good thing Game Freak never released the move into the wild.

On the other end of the spectrum to signature moves is the commonly distributed Brave Bird. This is given to almost all birdlike Pokemon, even if they lack the Flying-type, such as Blaziken, Decidueye, and Tapu Koko. The move has the standard 120 base power and one-third damage recoil.

You can always rely on Brave Bird if you need a bombastic Flying-type attack. Other strong alternatives include Dual Wingbeat, Hurricane, and more, but none are as reliable as Brave Bird. Those who played during Generation Six will especially remember how dangerous the move was when Talonflame used it. 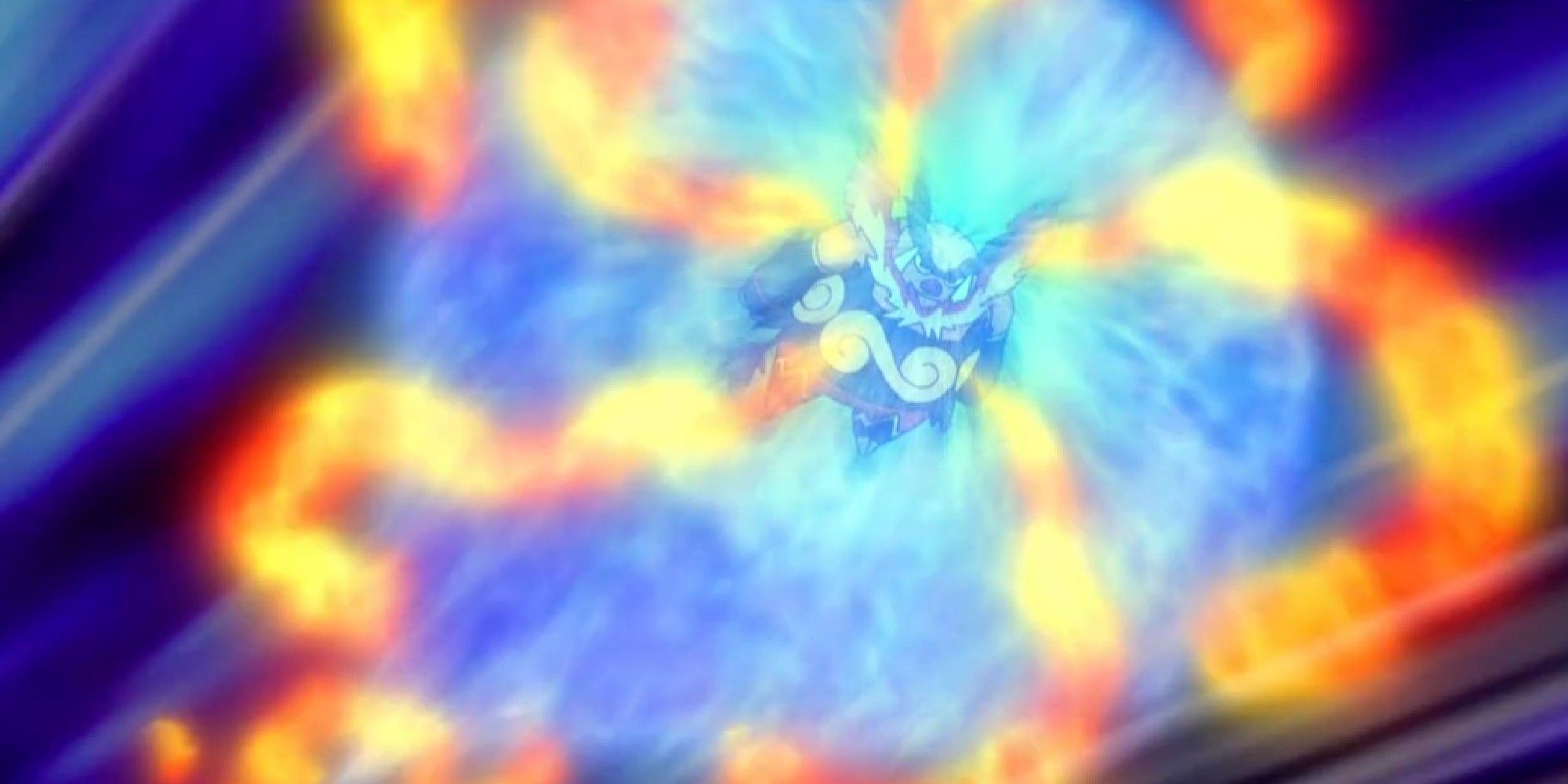 Unlike Brave Bird, there are stronger Fire-type moves than Flare Blitz. However, what makes the move great is its reliability. The likes of Eruption, Blast Burn, and V-create are either too situational, have significant drawbacks, or are not easily accessible. As such, many Physical Fire-type Pokemon opt for Flare Blitz.

Not only does the move check the boxes for 120 base power and 100 percent accuracy, but it also has a ten percent chance to burn the target. Burn is one of the most beneficial status conditions in the game, and makes Flare Blitz even better than its competition. 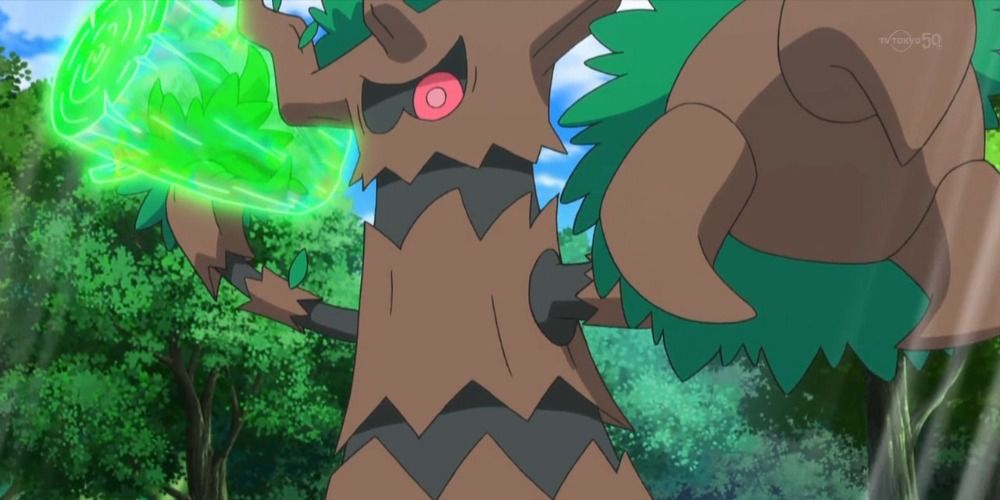 For many years, Grass-type Pokemon had a very limited selection of Physical attacks. Luckily, like many things, this was remedied in Generation Four. Rivaled only by its non-recoil counterpart in Power Whip, Wood Hammer is one of the best Physical Grass-type attacks you can get.

It has decent distribution, learned by many Pokemon that want it. While you could opt for Power Whip in certain situations, the perfect accuracy of Wood Hammer is sometimes hard to pass up. This is the move for your Grass-types that like getting up and personal. 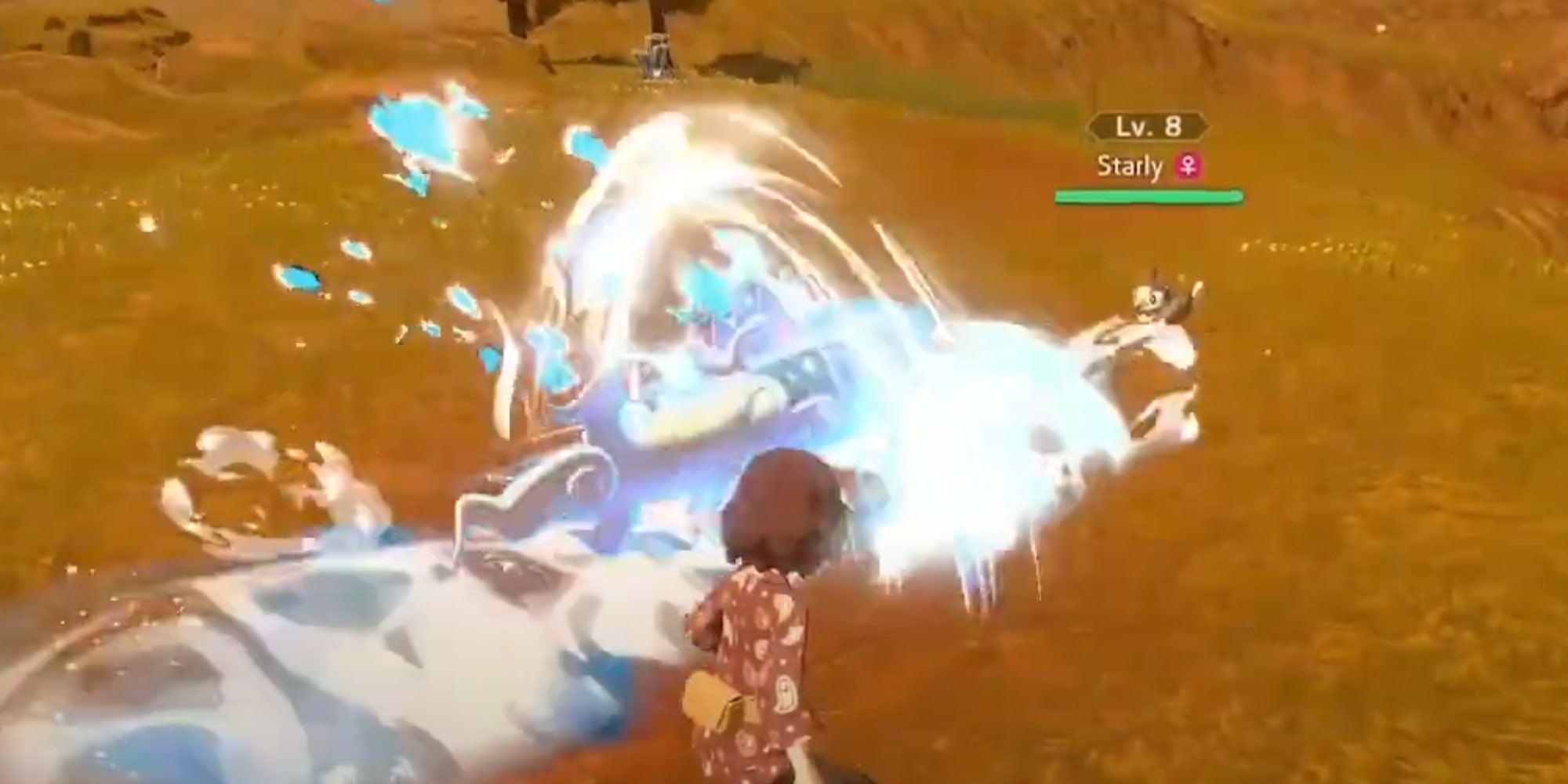 Wave Crash is a move introduced in Pokemon Legends: Arceus, but has since become accessible in Generation Nine for a whole bunch of other Pokemon. It fills a big gap in strong Physical Water-type attacks in the series, and many Pokemon with access to it welcome the power with open arms (or fins).

Wave Crash has all that you want from a strong recoil move; with 120 base power and perfect accuracy, it's a reliable move. The next strongest alternative for a Physical Water-type attack is Crabhammer, which should be enough of an endorsement for Wave Crash in and of itself. 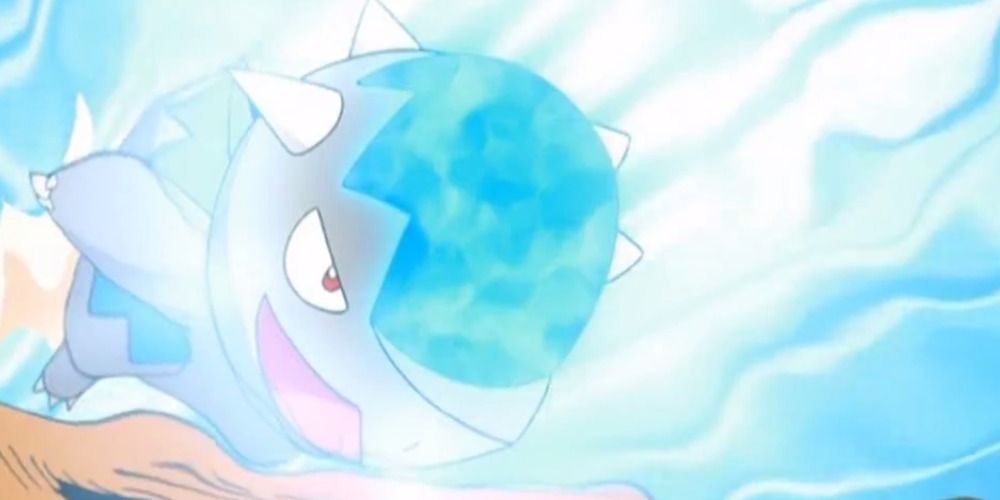 Rock-type moves are known for being high-risk and high-reward. The type has tons of low-accuracy moves with massive damage potential, and the trend also keeps strong with Head Smash. It has a whopping 150 base power, but only 80 percent accuracy.

This is perfectly in line with the design of other Rock-type moves such as Rock Slide and Stone Edge. Luckily, the damage output is so huge that the lower accuracy is excusable. The move is also learned by a ton of Pokemon, making it a great option if you need that extra power.