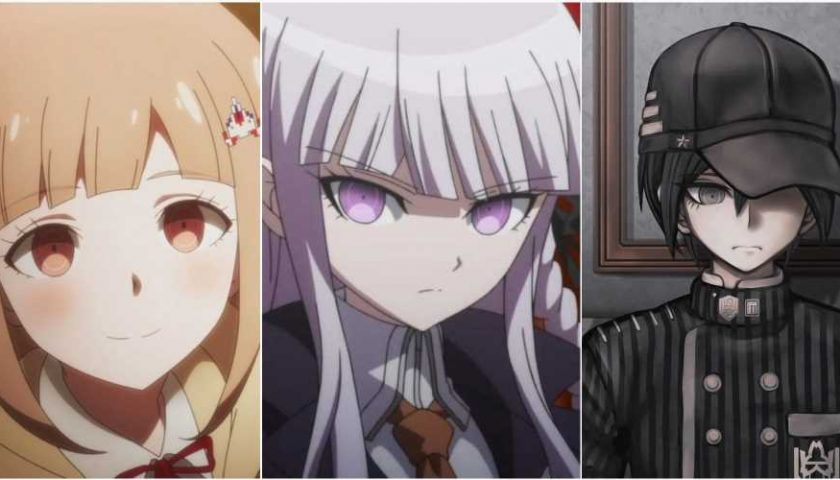 There’s not too many video game series out there quite like Danganronpa. This franchise follows a group of high schoolers that are trapped in someplace, usually their own school, where the only way out is to murder a classmate and get away with it. While it certainly leads to a wild ride, it has also led to some memorable quotes from the characters.

These words usually range from memorable, to thought-provoking and everything else in between. The action of Danganronpa is usually subtle, and these quotes reflect that aspect of the series. Here are some of the best quotes in the Danganronpa series. Warning that spoilers for some of the series' deaths lay ahead. 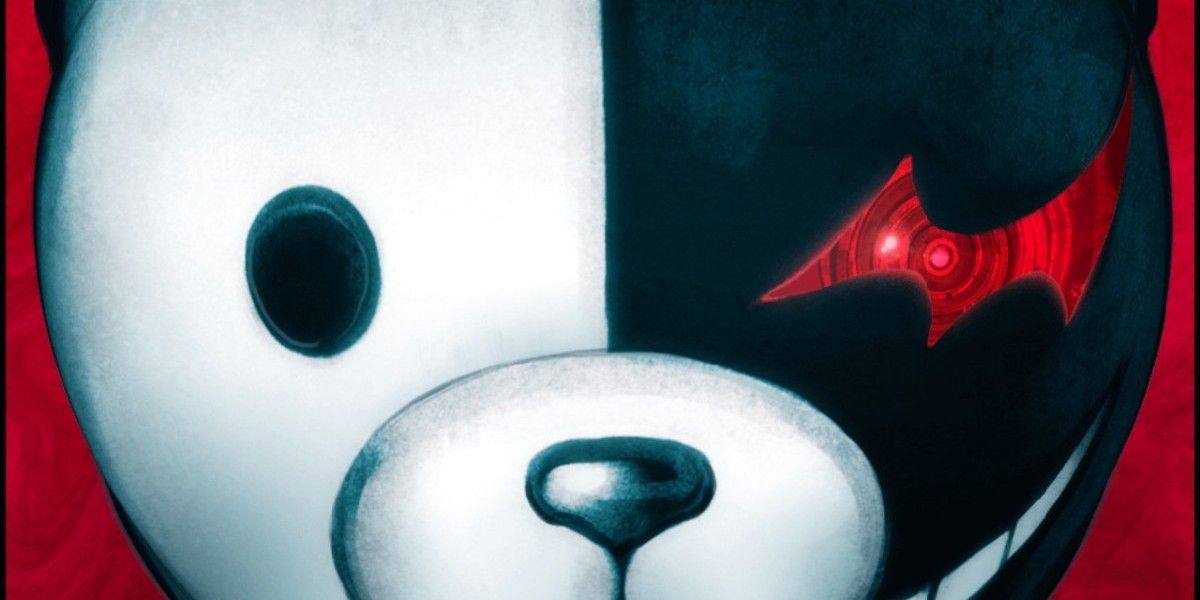 Monokuma is the mascot of Danganronpa and is the facade used by the mastermind of the killing game, like the Jigsaw puppet from the Saw movies. Monokuma goes on a lot of quotable ramblings throughout the games, but his most memorable one is this line he delivers with unnerving glee.

Every time the culprit of a murder is exposed at the end of a class trial, he dishes out a brutal punishment and is all too happy to do so. Monokuma may have better quotes, but whenever the ursine says this, things are going to get messy really quickly with many classmates hearing this line as some of their last heard words. 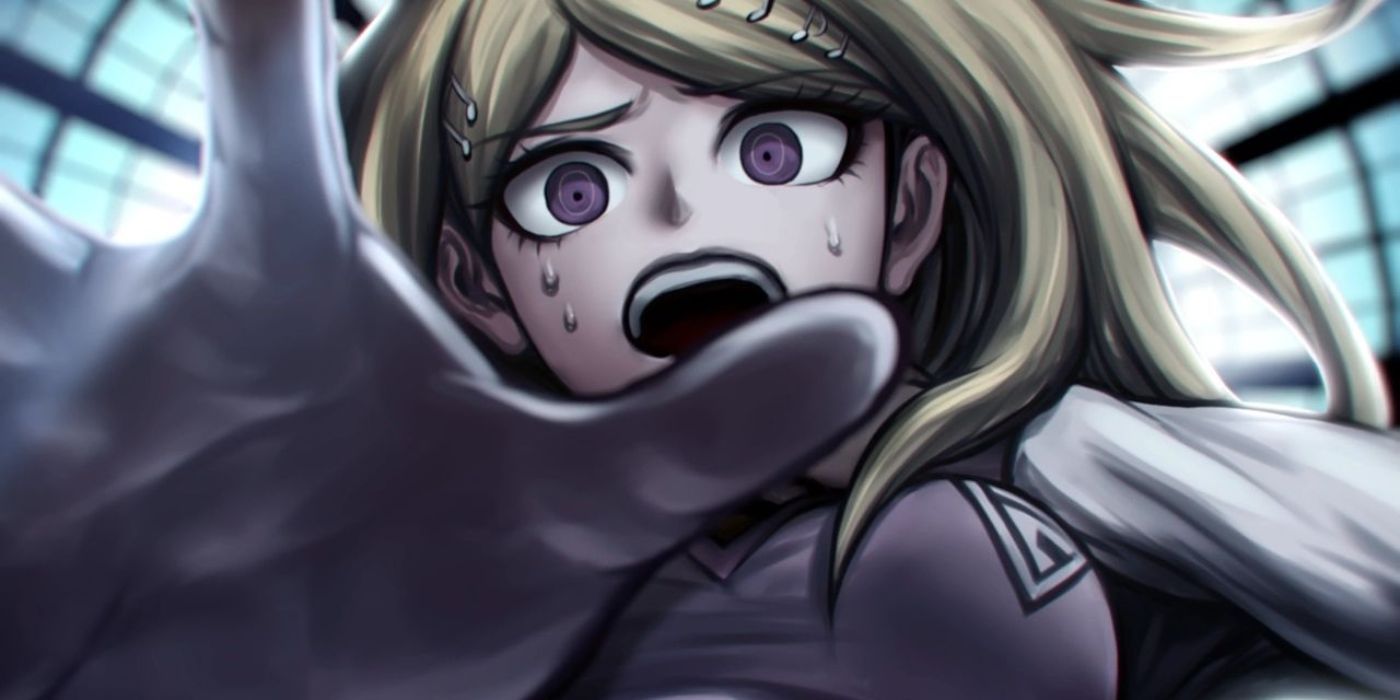 The first trial of the third main Danganronpa game certainly knew how to start the game with a bang. Not only did you go from controlling Kaede to controlling the ultimate detective Shuichi, but Kaede turned out to be the murderer of Rantaro, who she believed was the mastermind of their situation.

So she killed him for the sake of everyone and even willingly accepted taking part in a class trial, after having the chance at freedom if she came clean. These are some of Kaede’s last words hoping the game stops soon after. Unfortunately for her and the V3 cast, it doesn’t. 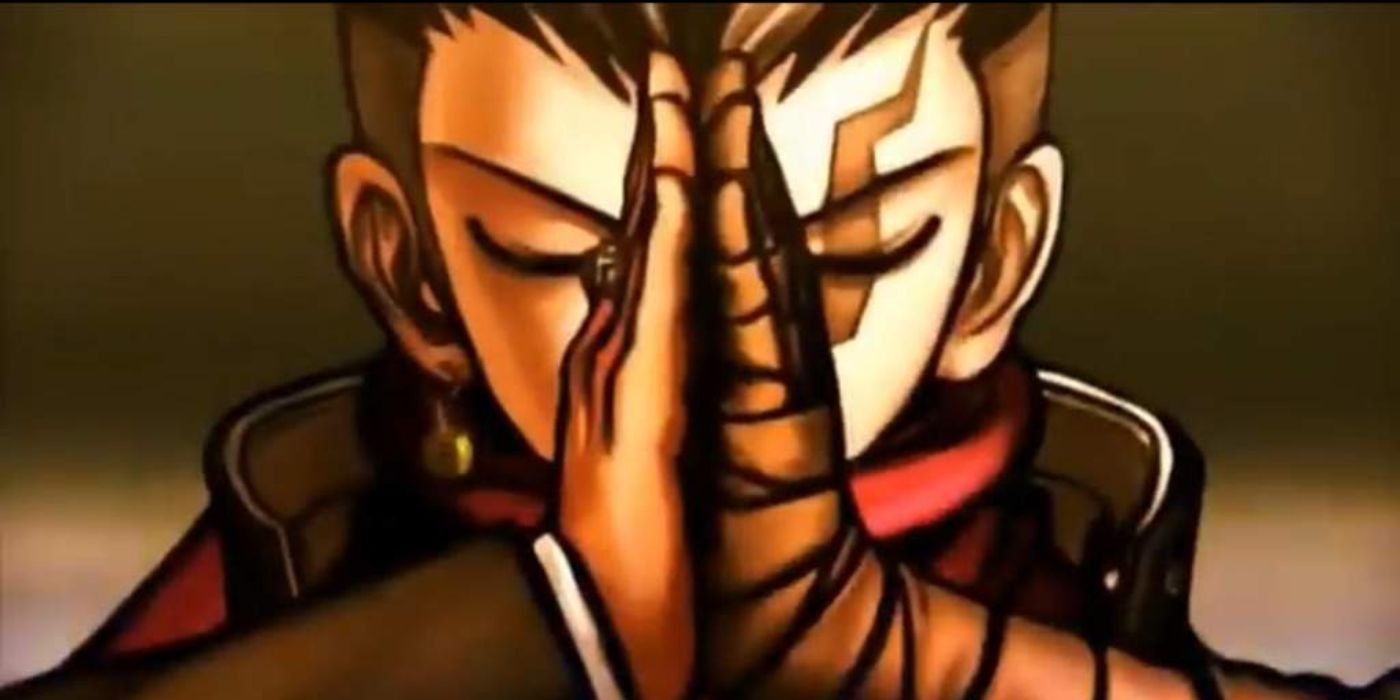 Gundam, the ultimate animal breeder, quickly became a fan favorite character with his wild personality and cool appearance. That’s why it was a shock to find out that he had killed Nekomaru in Chapter 4. To which he gives this quote to serve as the reason for his deed.

During chapter 4, the cast was trapped in a house where somewhere had to kill or else everyone would starve to death. The group were resigned to starve to death to stop more killings but Gundam, viewing this as a sign of defeat, challenged Nekomaru to a duel. The latter accepted and died fighting. Though Gundam is ultimately punished, he died, so the others could live.

7 “A Lack Of Adaptability… Is A Lack Of Survivability” – Celeste (Danganronpa: Trigger Happy Havoc) 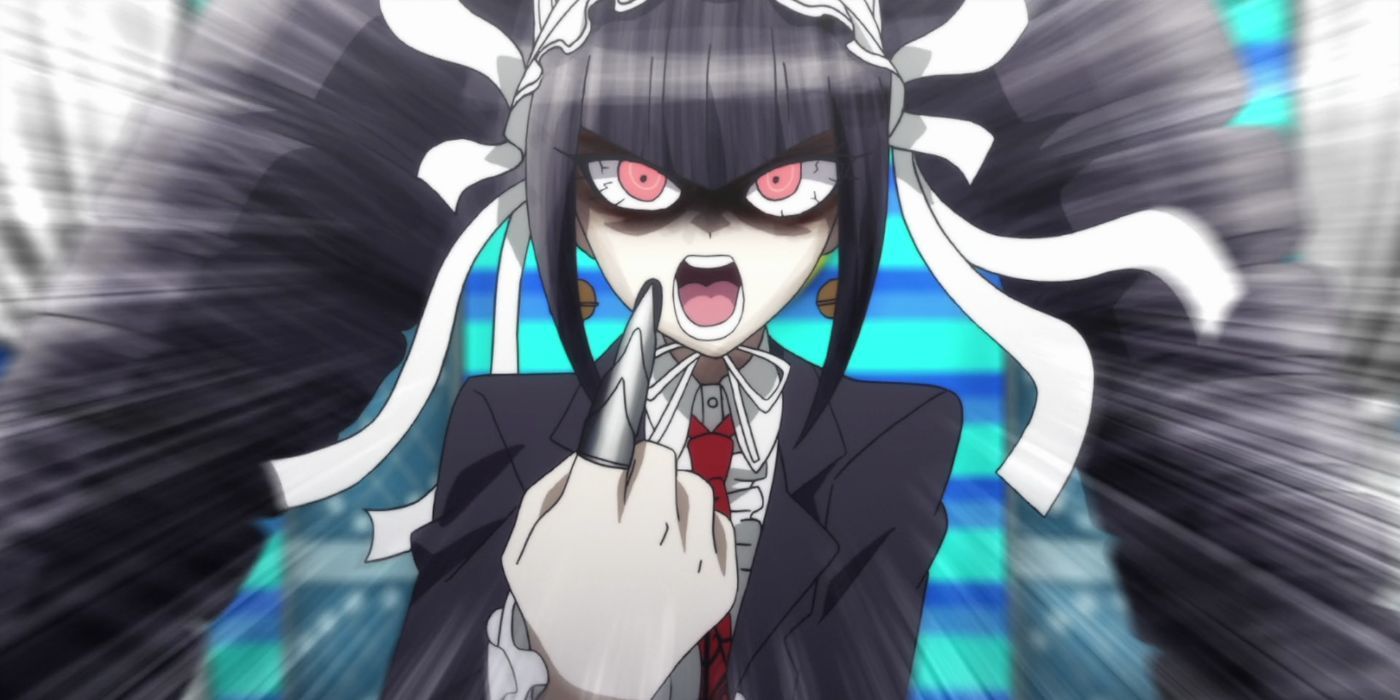 For someone stuck in the situation they are in, Celeste Ludenberg is remarkably calm about it. She adapts extremely well to the situation and seems the most composed of the original Danganronpa cast. When she is asked about how well she adapts, she will utter this quote.

Celeste is the ultimate gambler and shows time and time again that she has quite the poker face. You can’t help but wonder if she is actually adapting as well as she seemingly is or just putting on a facade. You’ll have to wait until the third class trial to find out.

6 “I Think It Shows Great Courage To Try To Understand Something You Don’t Understand.” – Nagito (Danganronpa 2: Goodbye Despair) 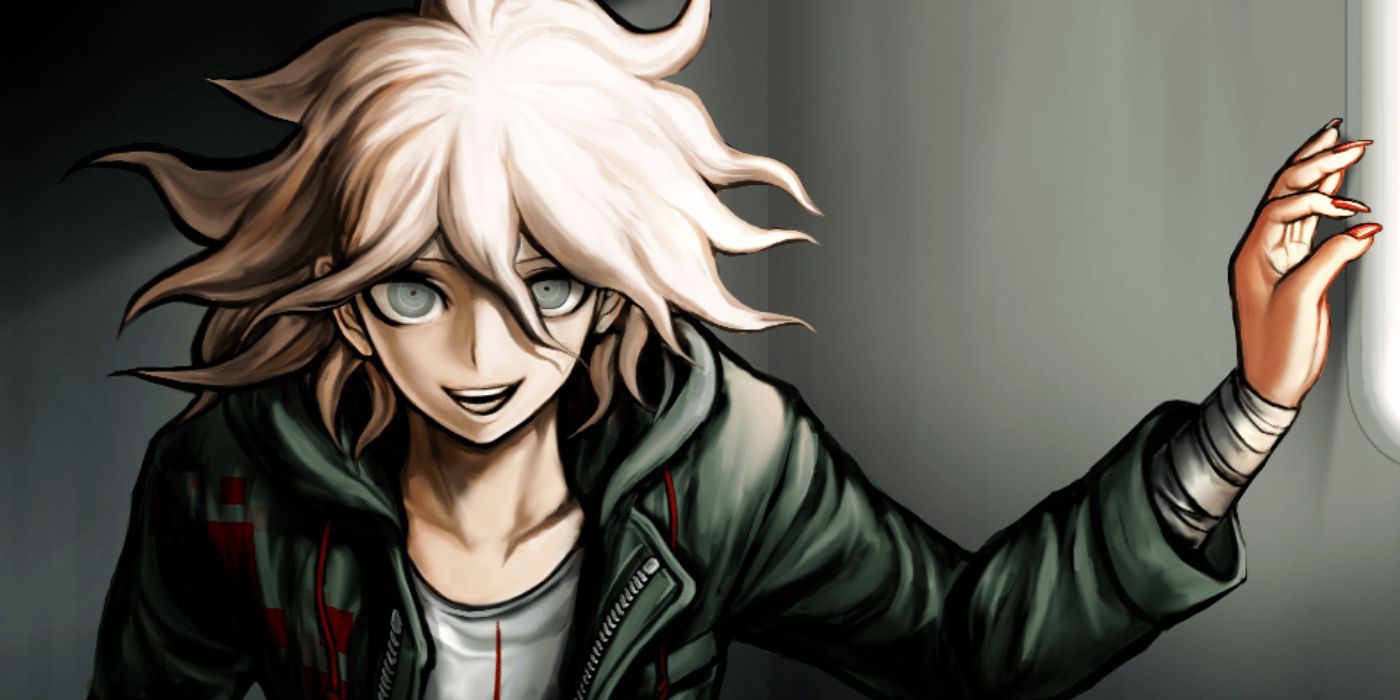 To say that Nagito is quite the character would be an understatement. He gradually becomes probably the most hated character in the series with his actions and his attitude. The guy is downright tough to figure out, and it’s hard to tell if he means well or is subtly mocking you.

That’s where this quote comes in as Hajime and the cast of the second game try to figure out what is happening around them. It sounds good on the surface but given Nagito’s track record, we’re unsure if he’s being truly sincere. 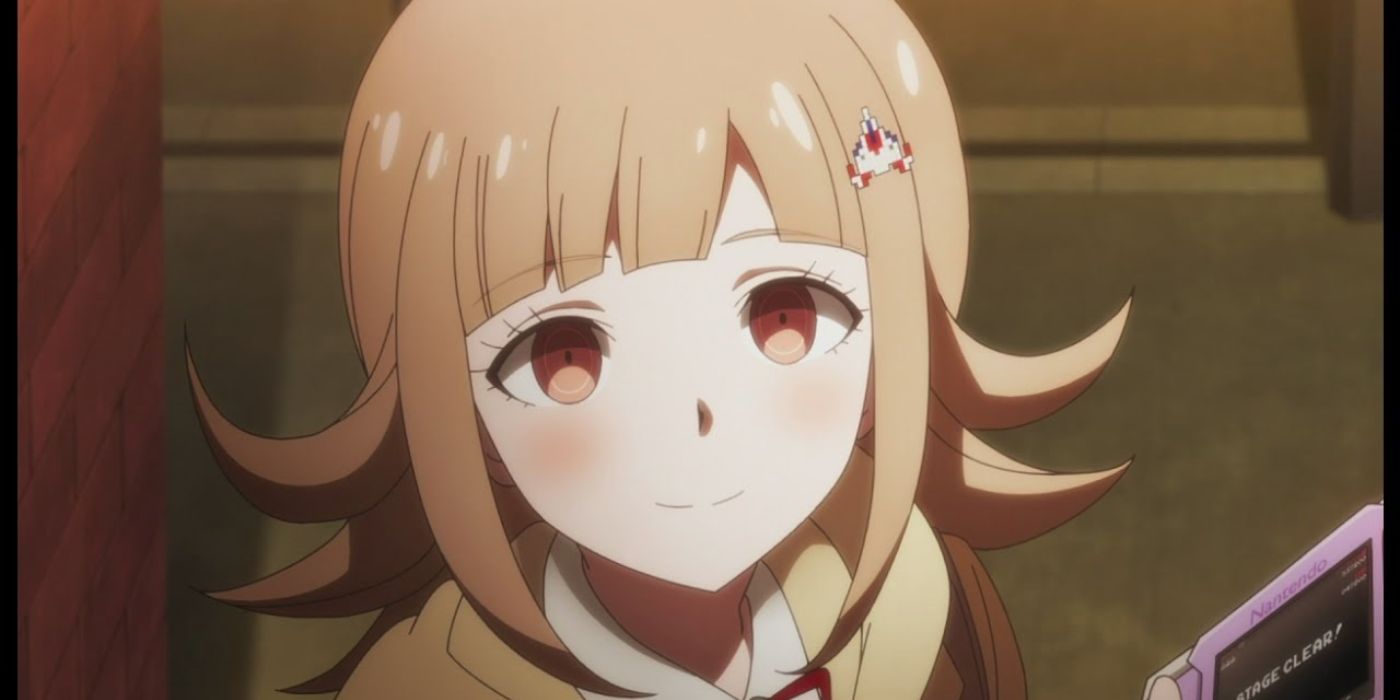 Out of all of Hajime’s classmates in Danganronpa 2, Chiaki is easily the one he bonds closest to as she is basically his partner in crime. She is also one of the most beloved characters with her caring personality and her determination to help her friends from giving in to despair.

This is highlighted by this quote that she says to Hajime after it’s revealed he never had an ultimate talent like his classmates. Chiaki simultaneously reassures both Hajime and you as well if you ever feel like you’re not as talented as your peers. Chiaki certainly always knows what to say to make you feel better.

4 “Only Despair’s Unpredictability Will Save You From A Boring Future.” – Junko (Danganronpa: Trigger Happy Havoc) 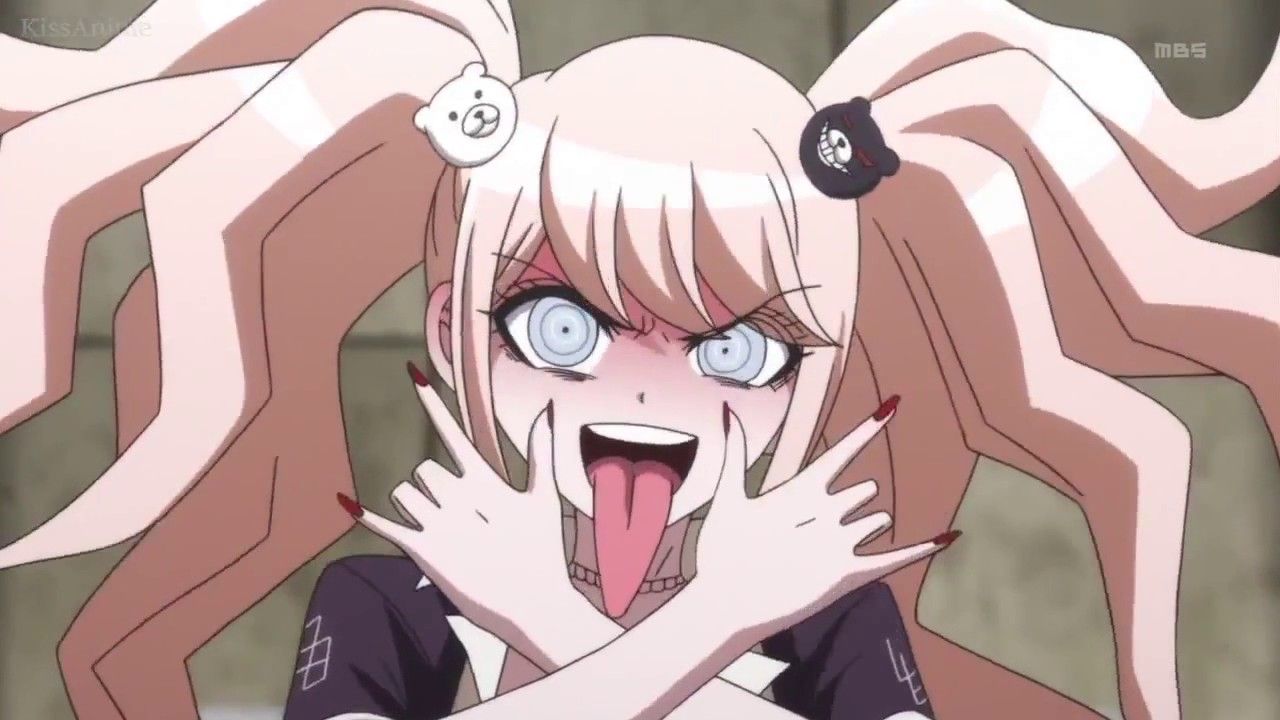 In the intense final class trial of chapter six, it’s revealed that Junko Enoshima, who was thought to have been dead, was not only still alive but also the one behind the killing game. She started it hoping to bring despair to her classmates which is when she says this line to try to get them to give into their despair.

The girl is clearly unhinged as she goes back and forth between different mood swings showcasing just how far she has fallen. But she does make a point though. Why live a life if it’s just one boring thing to another? At least having some despair would make things interesting for not only you but for others as well.

3 “As Long As You Have Hope, You Can Keep Moving Forward.” – Kyoko (Danganronpa: Trigger Happy Havoc) 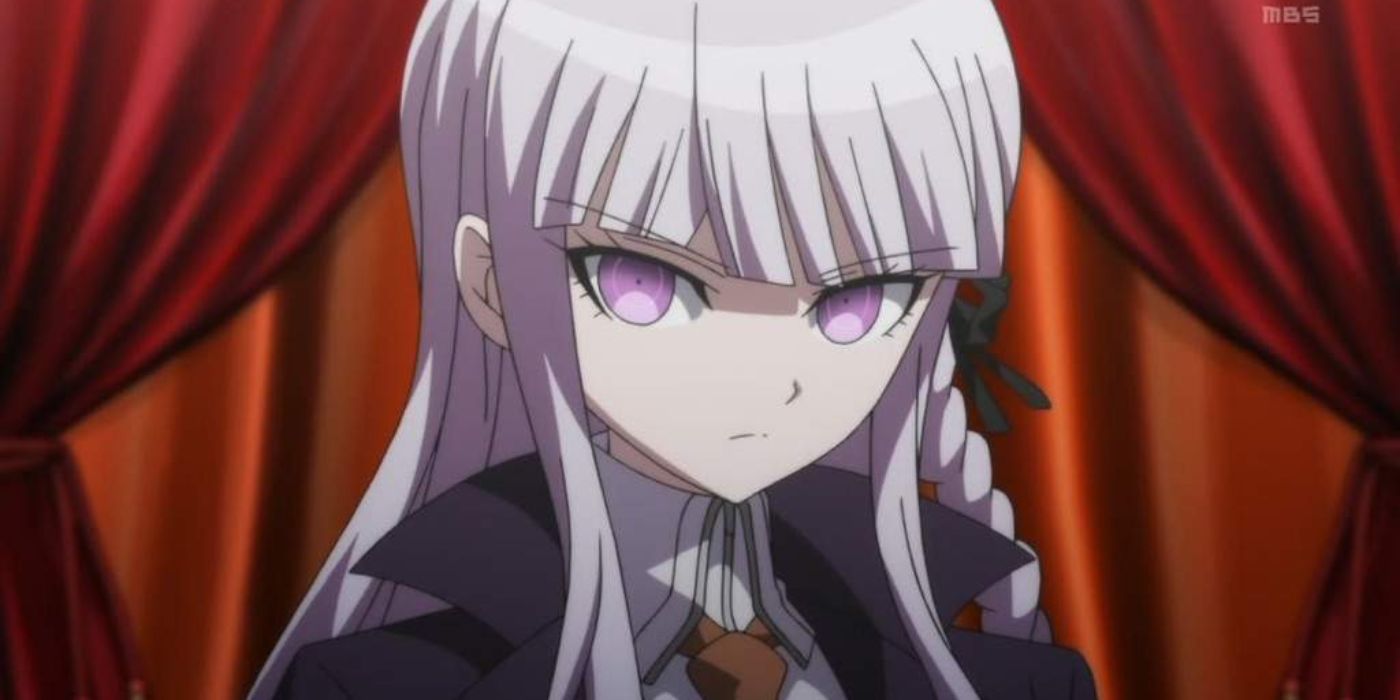 At the core of Danganronpa’s themes, is the one that maintaining hope in your heart can help you overcome despair and any obstacle in your way. Kyoko says this to protagonist Makoto Naegi as he struggles with all the death happening around him.

While initially coming off as cold and a loner, Kyoko is the hope Makoto needs to get through the murdering and help his classmates get away from it as well. Thanks partly to Kyoko's help, Makoto succeeds and is able to not only unveil the person behind everything, but also escape his predicament with his friends and hope stronger than ever.

2 “But Our Future Is Ours! We’re Not Going To Leave It In Anyone Else’s Hands Anymore.” – Hajime (Danganronpa 2: Goodbye Despair) 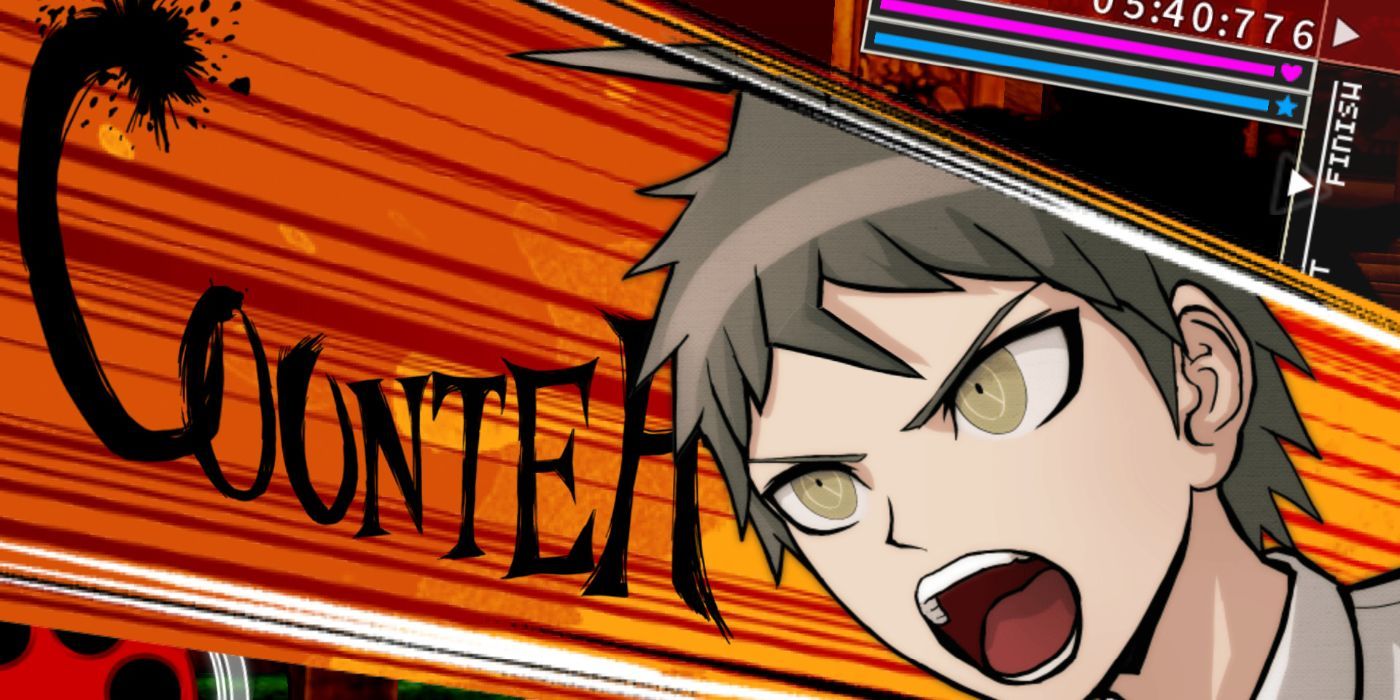 Much like anyone unfortunately a part of a Danganronpa game’s cast, Hajime’s world is totally flipped upside down with the predicament he finds himself in. Obviously whoever the mastermind is puts the students’ future in their hands to which Hajime refuses to let happen.

This is highlighted by this quote which he says during the final class trial. It’s this determination that makes Hajime just as good as Makoto, his predecessor. It makes Hajime a great character with a fulfilling character arc that sees him stand up for himself and his classmates. 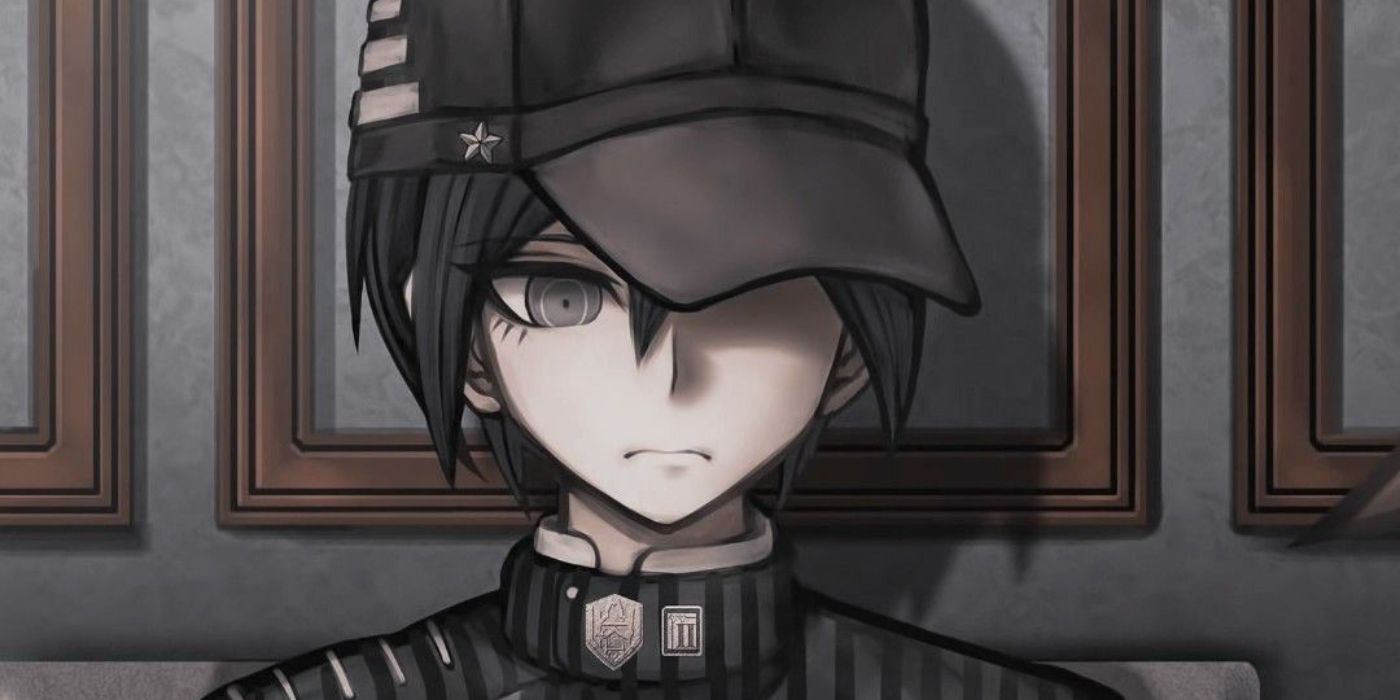 After all is said and done in Danganronpa V3, Shuichi walks away alive and forever changed. A major part of this game is lying to get closer to the truth, which is something that Shuichi ponders to himself in the epilogue once the dust settles.

It’s always said that the truth shall set you free but in some situations, being honest just makes things worse. In these cases, it is necessary to tell a lie to not make things worse. Shuichi goes through this throughout his journey and still can’t decide which is more morally right. Just like for most people out there.