In a world where many games and graphics are attempting to get more and more realistic, it’s always nice to play a throwback to the days of 8-bit and 16-bit visuals. Though the days of the SNES and Sega Genesis are retro, that doesn’t mean their graphics and art are stuck in the ’90s.

Hundreds of modern games have gone back to using the vintage-styled graphics, and many of the best are on the Nintendo Switch. If you’re looking for something like a modern throwback, have a look at these ten games with retro graphics scored by our friends at Metacritic. 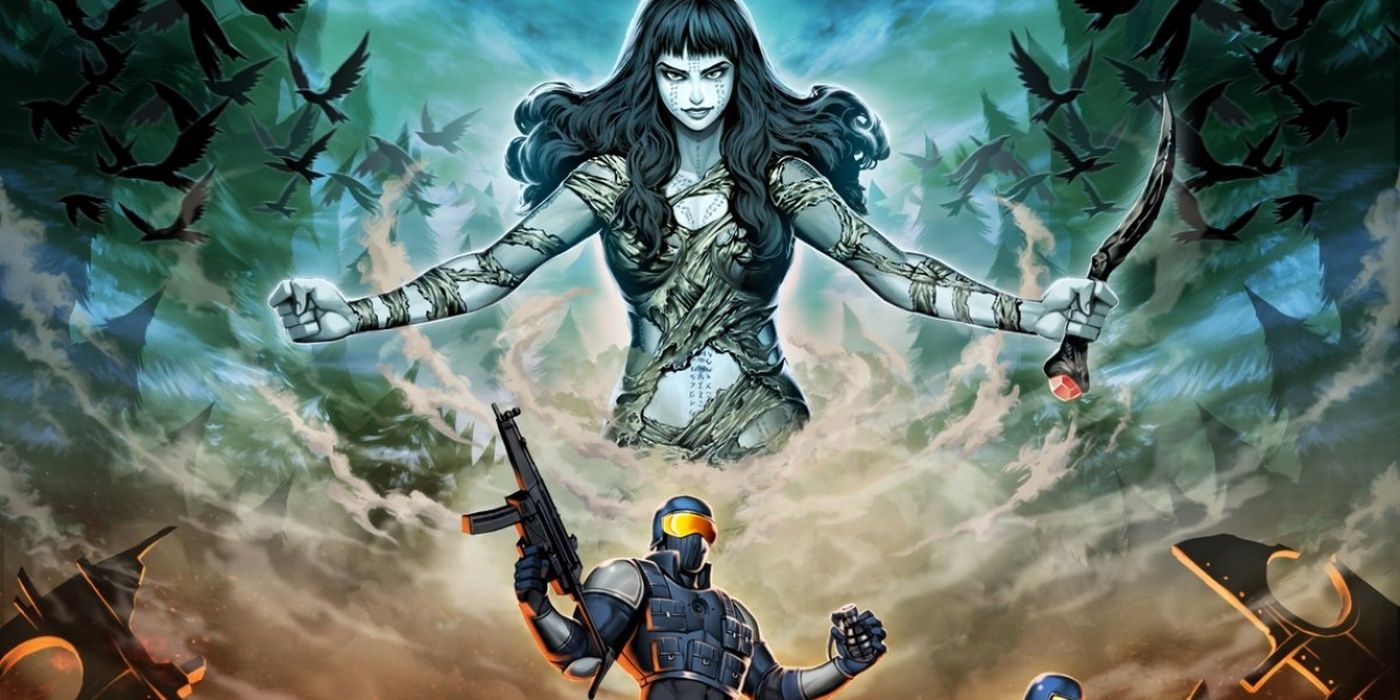 The term “Metroidvania” is one you’re going to hear a lot on this list, so get ready. Where Most Metroidvania-type games rely on the more Metroid portion of the equation, this little gem from Wayforward Studios feels like a more balanced representation of the term. Think Castlevania-styled monsters with Metroid’s gunplay.

Based on the remake of The Mummy, it turns out a ghastly movie can actually make a fun game. Players take the role of a Prodigium Agent and are sent into ruins, graveyards and the London Underground to stop Princess Amunet and her army of the dead. The bosses might be bullet sponges, but it’s still a decent zombie-blasting adventure. 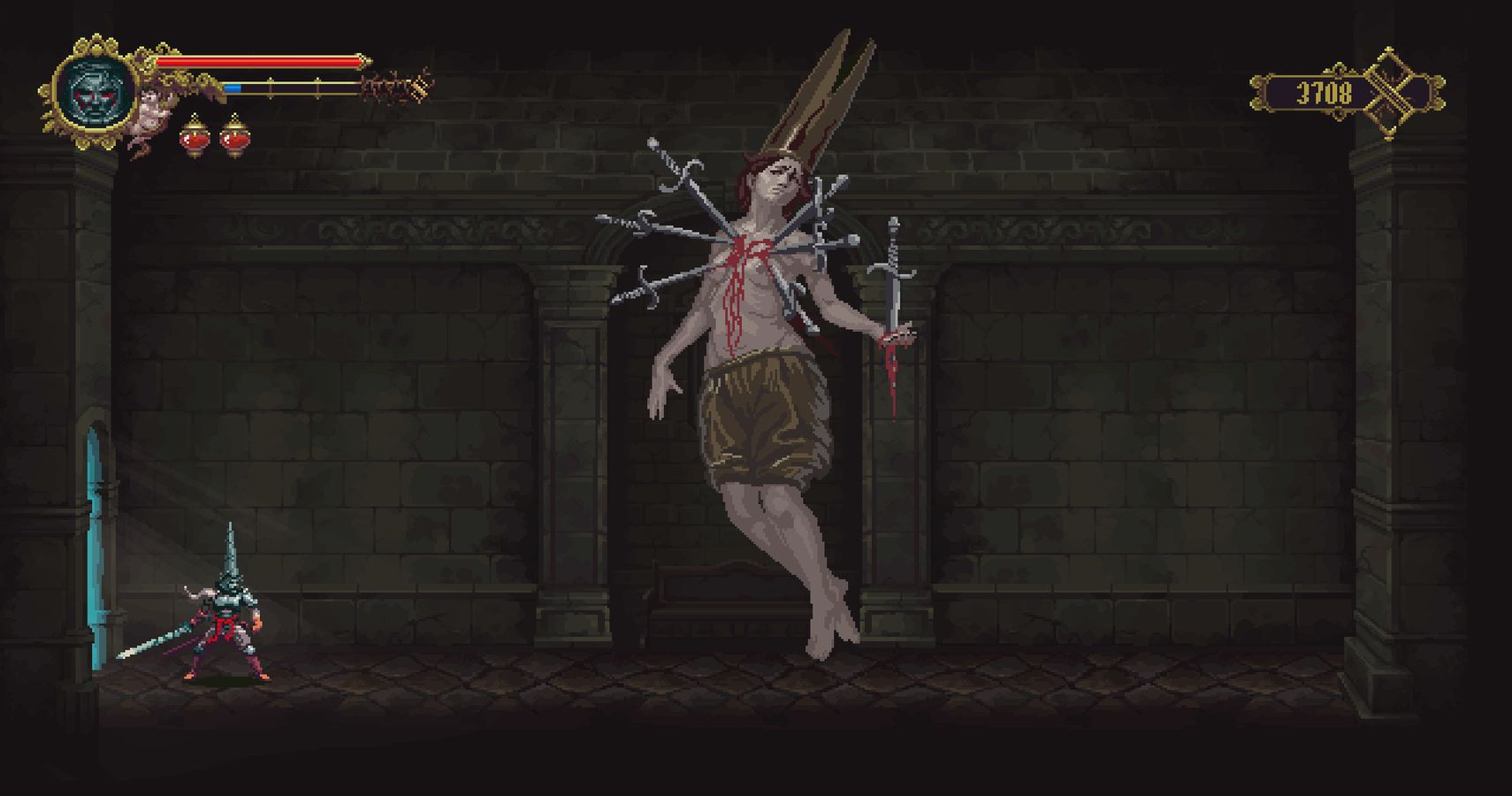 Is it possible to be both beautiful and repulsive? Blasphemous says yes, it is. Gamers who want to take on this game might want to install a strong stomach. This action platformer features some Dark Souls inspired combat and some horrifying visuals that look like something out of a Hieronymous Boch painting.

Blasphemous has players hack, slash, and explore their way through a grim and gruesome world inspired by Renaissance art and Gothic and religious iconography. The bosses are nothing short of nightmare fuel, and the combat is definitely gory for a 16-bit experience. If you’re looking for a 2D equivalent of Dark Souls, this might be it. 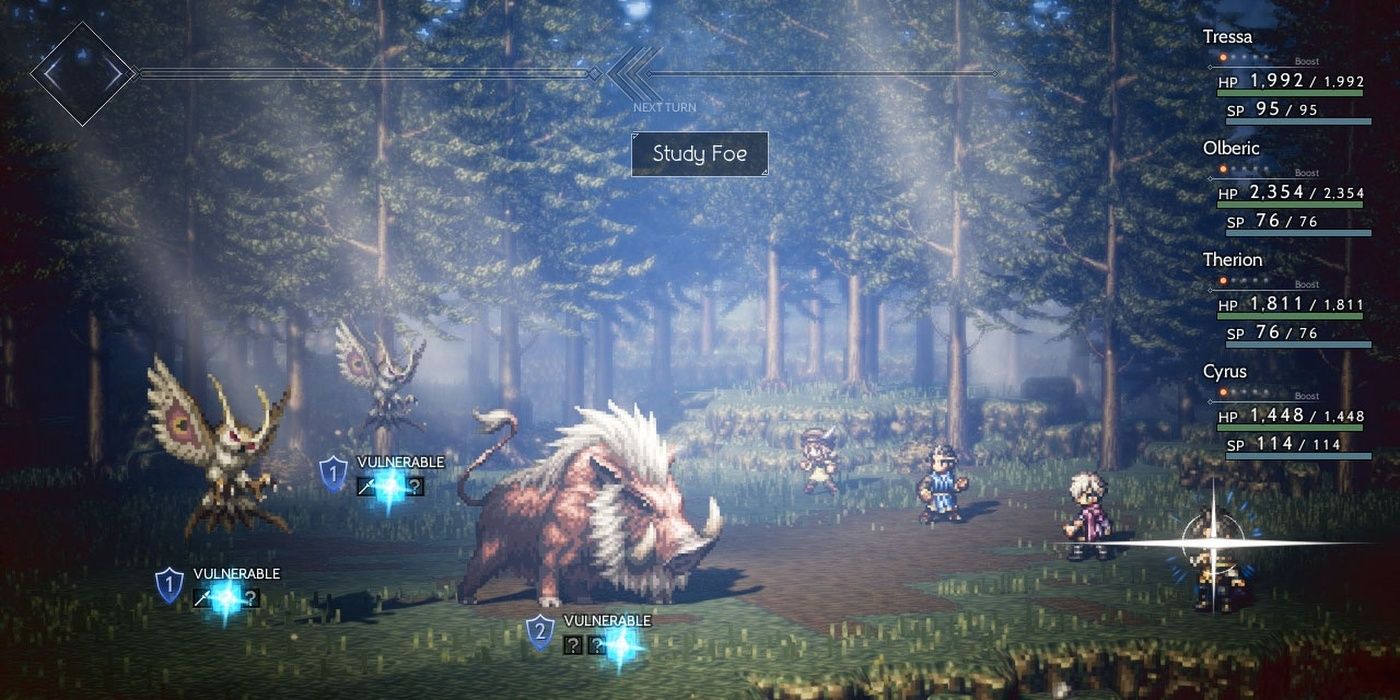 One thing that was ridiculously popular back in the days of the SNES was deep, enticing, and gripping JRPGs. When we look at titles like Chrono Trigger, Final Fantasy III, and Earthbound, we see adventures, characters, and worlds we want to get invested in. For the Switch, we have Octopath Traveler.

This game features a hybrid of both 2D spritework and 3D backgrounds to create an immense fantasy world to explore. With eight different characters to choose from, Octopath Traveler certainly offers a deep and fascinating experience. It’s no Chrono Trigger, but it’s one of the best JRPGs on the Switch. 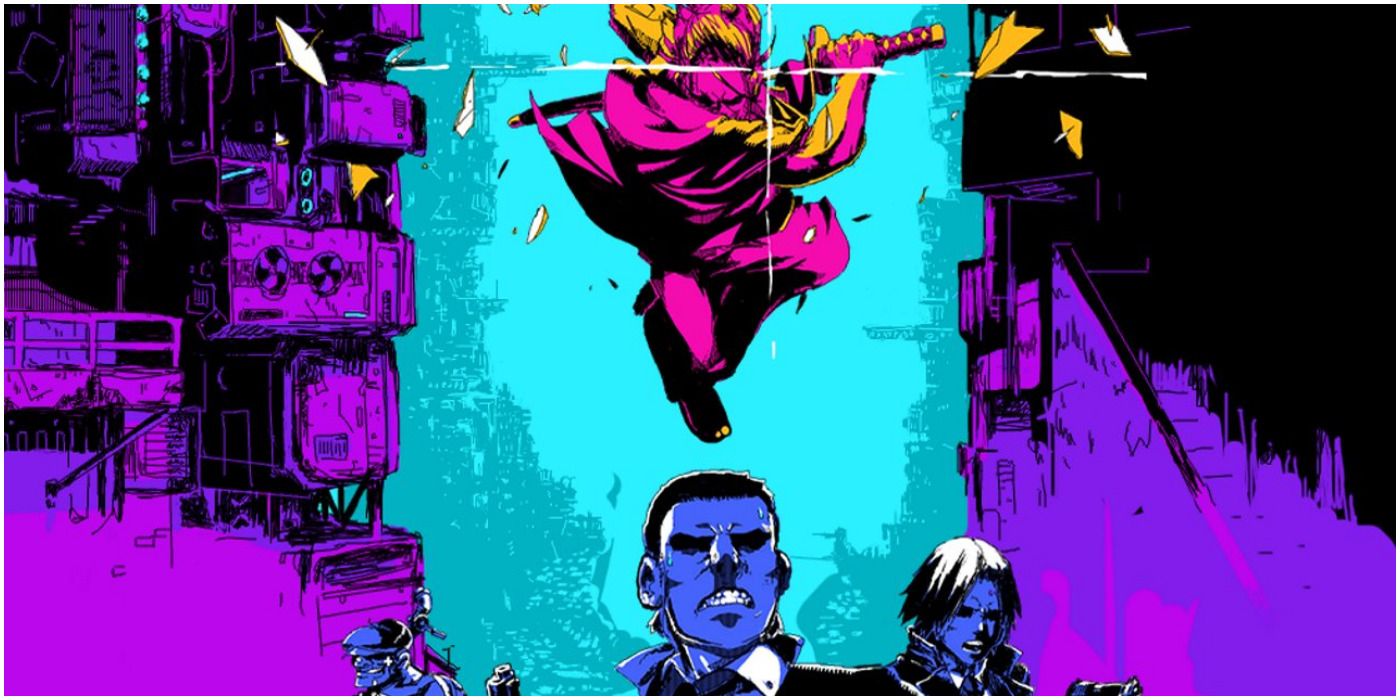 If you played Hotline Miami but thought it needed more samurai swords and less animal masks, have a look at Katana Zero. Part action game, part stealth game, part crime noir, and part Kill Bill-inspired bloodbath, this game definitely has a lot of unique and distinct elements at work.

In this hack-and-slash cyberpunk action title, you play a samurai warrior in a neon-drenched, crime-ridden city. You and your enemies both die with one hit, so your plan of attack needs to be perfect. You will die, but at least it will be visually stimulating to watch. 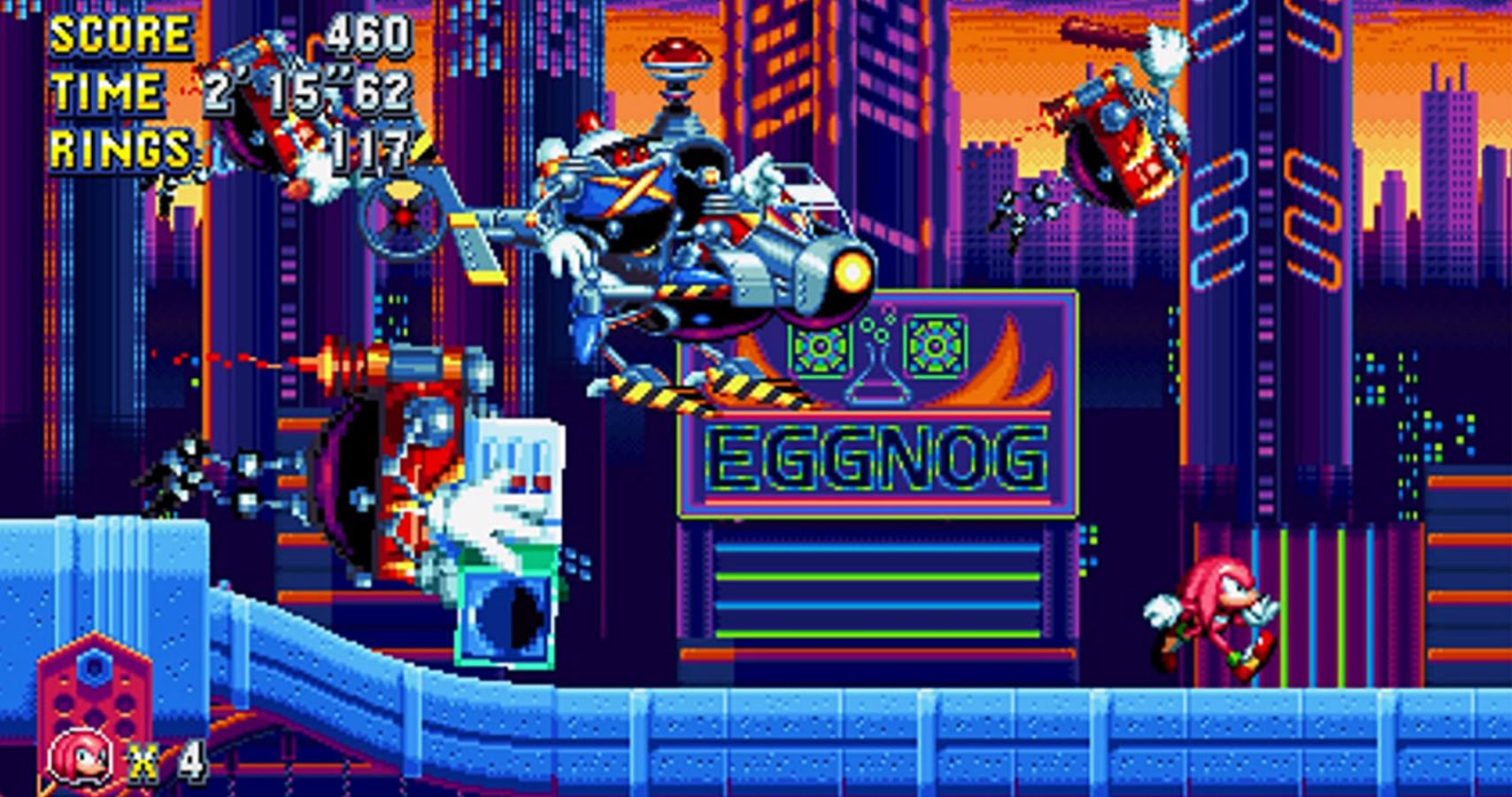 Though we’re kind of cheating by using a character like Sonic the Hedgehog, Sonic Mania sees the blue blur return to his roots in this fast-paced 2D platformer. Sonic speeds through classic environments like Green Hill Zone or Stardust Speedway to deliver a massive thrashing to Dr. Eggman and his robotic baddies.

If any of this is sounding familiar, you’d be correct. Sonic Mania is a love letter to how Sonic games should be. With the hedgehog’s recent missteps in the third dimension, seeing him in a classic and familiar form is like a breath of fresh air. 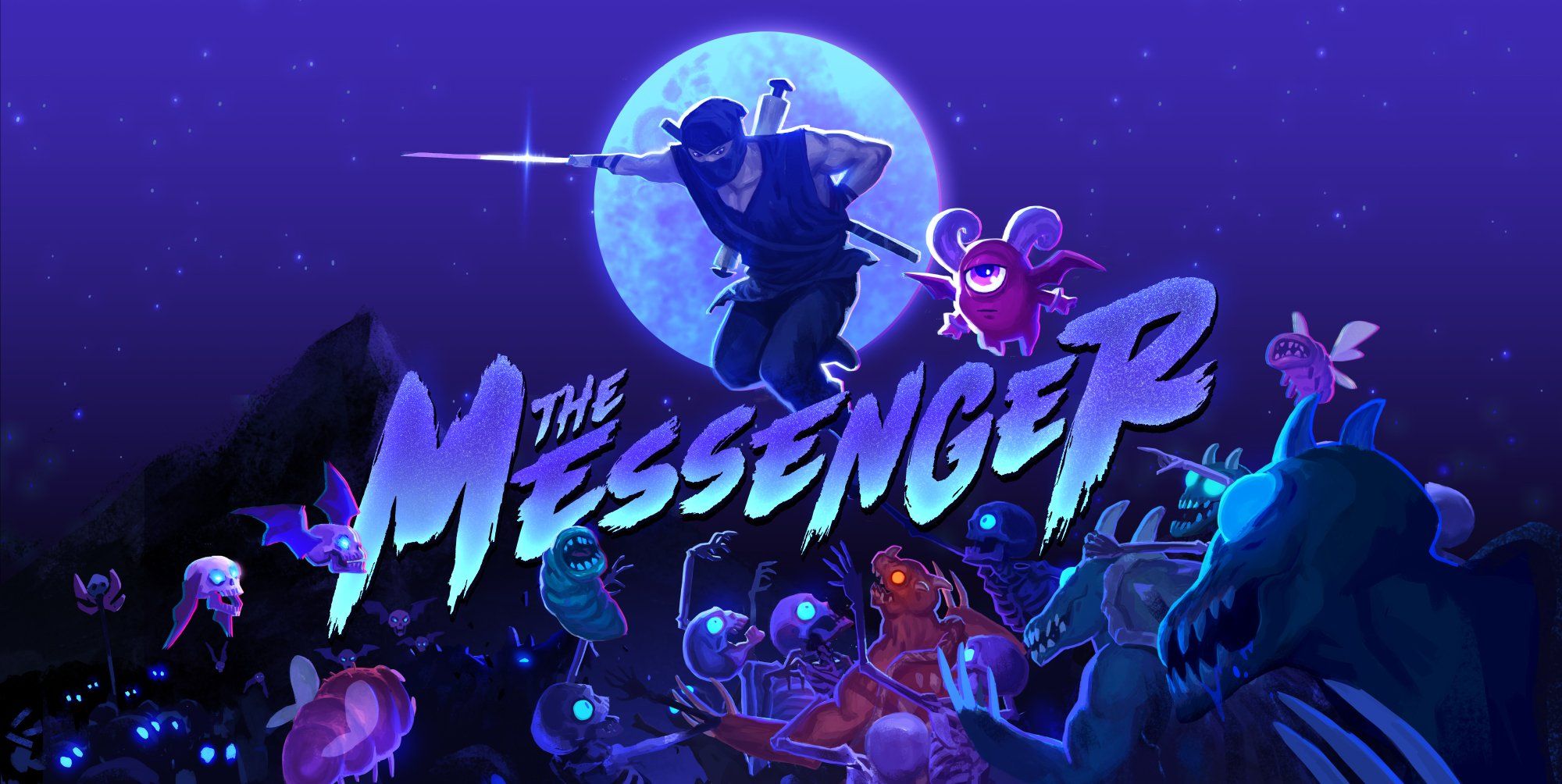 With this action platformer, you essentially get two games for the price of one. And two species of pixel art graphics to boot! The Messenger is a retro platformer in more ways than one, and with its challenge and layout, it will definitely put your ninja skills to the test.

The first half is a standard, 8-bit platformer in the vein of the original Ninja Gaiden, but after the midway point of the game, the formula turns things over to a 16-bit Metroidvania game. It’s unique, challenging, and definitely gorgeous, believe us when we say message received. 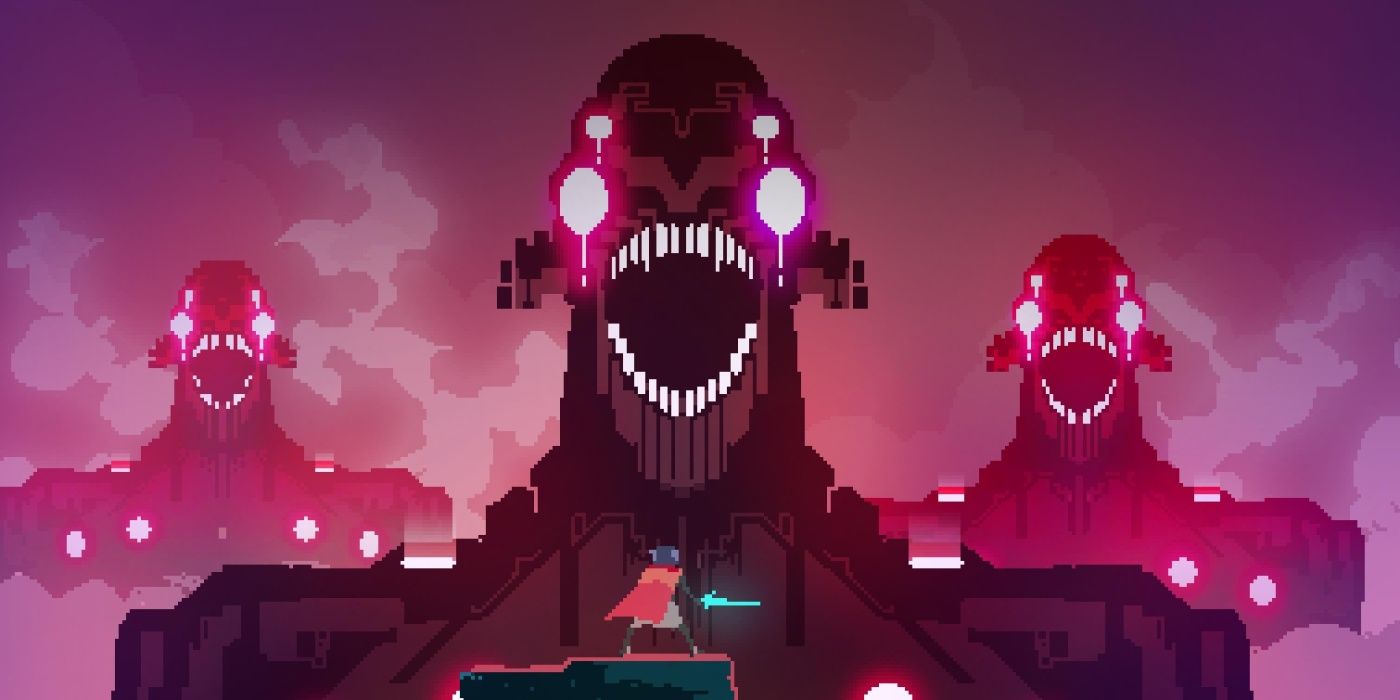 If A Link to the Past took place in a post-apocalyptic sci-fi/fantasy fallout, it’d basically be Hyperlight Drifter.  That’s about as much detail as we can give you regarding what the game feels like. To explain what the game is actually about would take more than a few hours at best.

Hyperlight Drifter isn’t just a sci-fi adventure, it’s an experience. As the Drifter, you hack, slash, and shoot your way through this hostile planet and try to stop the evil force from consuming it all. There’s no dialogue, no narration, no context. Everything you know about the world is left up to your interpretation. 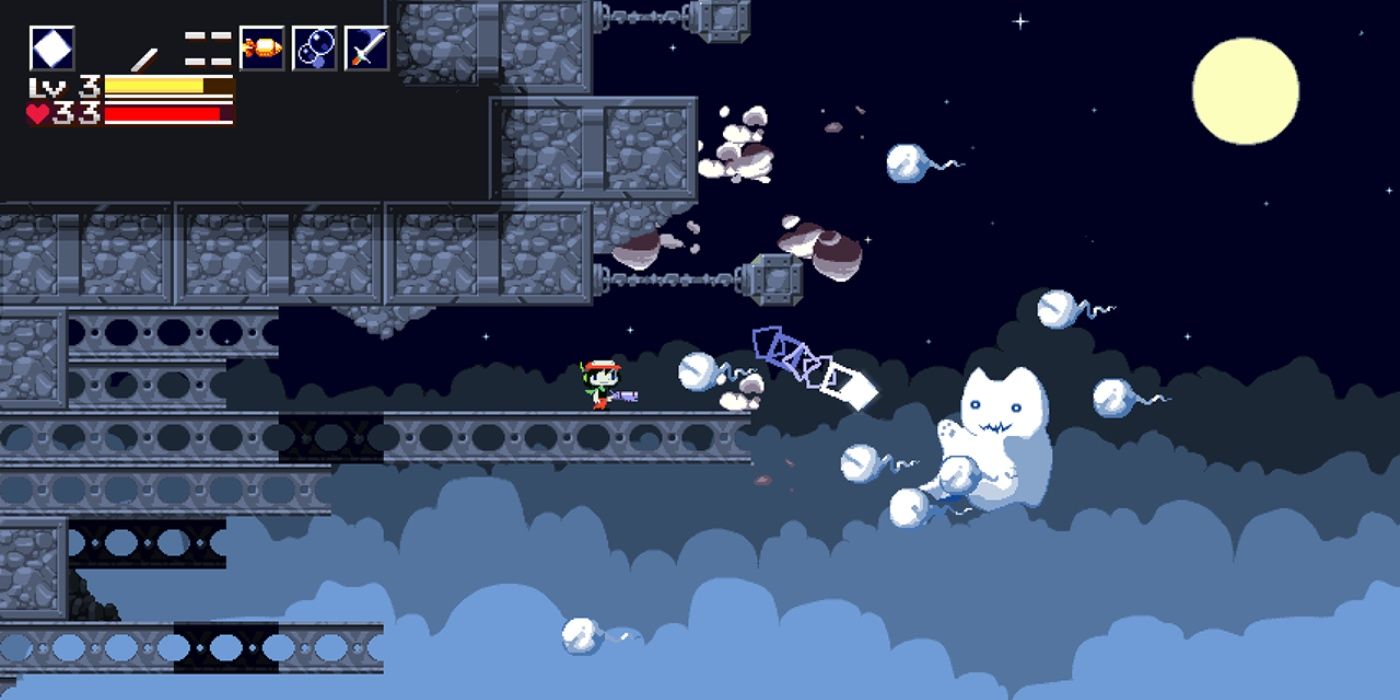 Take the explorative and slightly claustrophobic gameplay of Super Metroid and toss it in a blender with the charming characters and heartstring-tugging storytelling of Undertale, the result will more than likely be Cave Story. This interesting little game will make you feel like a small fish in a big pond, but the platforming and story will keep you coming back for more.

In a bizarre but engaging plot that involves abandoned robots, mad scientists, and a race of rabbit people, you must explore this subterranean world to uncover the full story. Armed with a blaster and your platforming skills, it’s up to you to escape the labyrinth of caves and stop an evil doctor’s scheme. 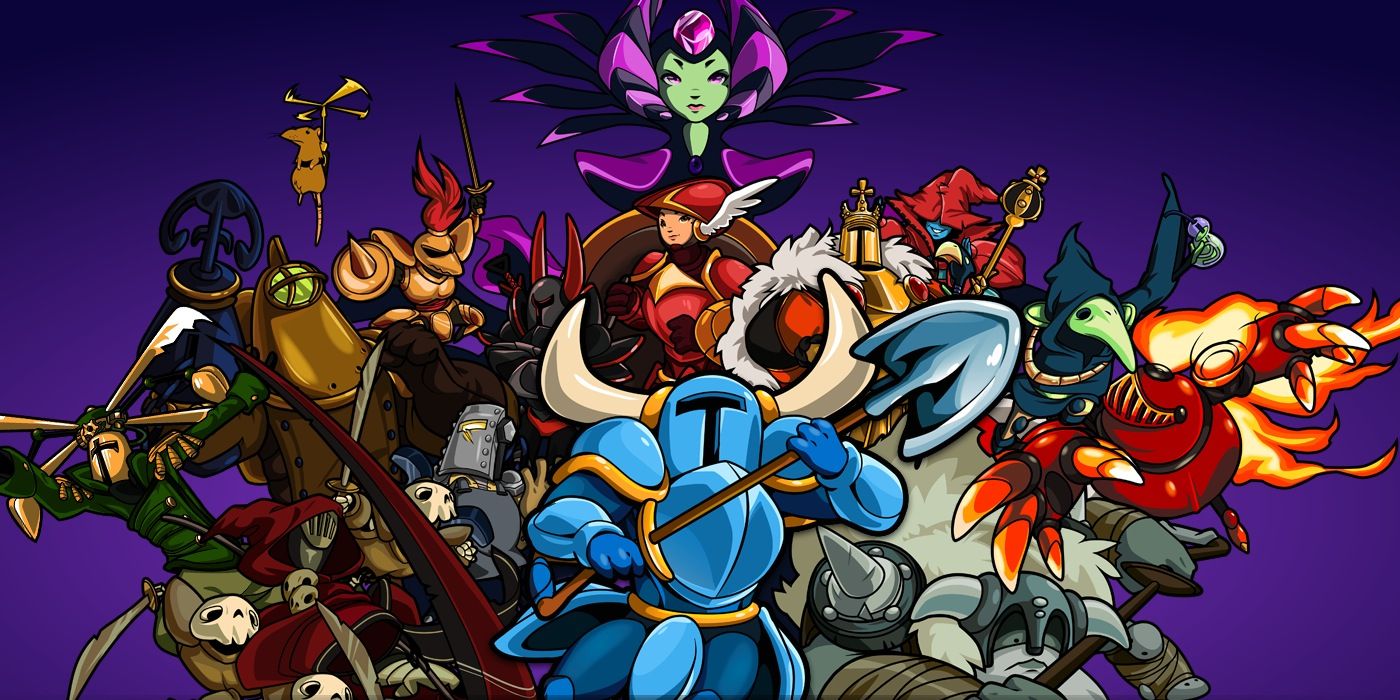 And now we come to perhaps the most charming entry on our list, the ever quirky, and ever-classic Shovel Knight. Using 8-bit graphics to create its delightful fantasy realm, Shovel Knight and all its DLC takes inspiration from the best the platformer genre has to offer. We’d even go as far as to say it’s one of the best out there.

This game takes cues from NES classics such as Mega Man 2, Ducktales, and even a smidge of Castlevania. Mix all that with the best of Monty Python’s Flying Circus and you’ve got the basics. Steel thy shovel and dig into one of the greatest indie titles we’ve ever played. 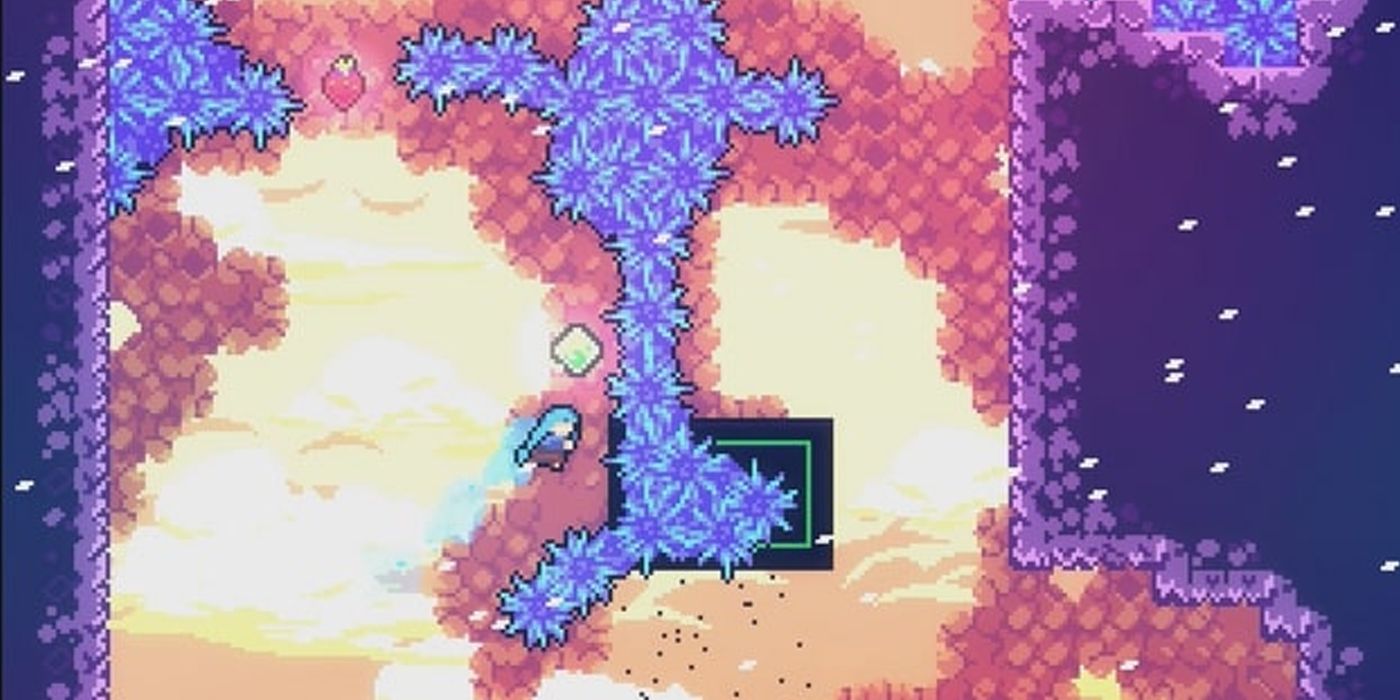 Celeste is one of the most talked-about indie games in recent years, being a beautiful 8-bit Metroidvania with challenge, addictive gameplay, and an absolutely stunning style. The game has an almost hypnotic quality to it, drawing players in with its stellar platforming and unending and untarnished sense of adventure and exploration.

The two words that best describe this game are challenge and control. Celeste is easy to pick up, but a task to master. Death comes frequently and swiftly, but so does a fresh start. Pair that with the surprisingly emotional story and you’ve got a masterpiece on your hands.