In Tiny Tina's Wonderlands, a Borderlands spin-off game, you play as a protagonist known as 'the Fatemaker.' It's inspired by Dungeons and Dragons, so the theme is fantastical and the game cuts between scenes in-character and scenes of the players at the game table.

We'll prepare you for this chaotic adventure in this article with a few beginners' tips! Some of the tips may apply to people who have never played a Borderlands game before, or people who have, or a combination of both. Either way, you'll find a nugget of wisdom or two here.

While creating your character, there are several voice archetypes that you can choose from, like Clever and Galant, in masculine and feminine tones with adjustable pitch. One thing you may not realize about these voices is that they are actually tied to their respective personalities!

Many of us are used to voice options like the ones you get in Dragon Age: Inquisition, where, regardless of which option you choose, your character says the same lines. Not so in Tiny Tina's Wonderlands! Your character is fully voiced when talking to NPCs (and themselves), and what they say will be completely determined by the personality you chose for them.

9 Knowing A Little About Borderlands Is Helpful, But Not Mandatory 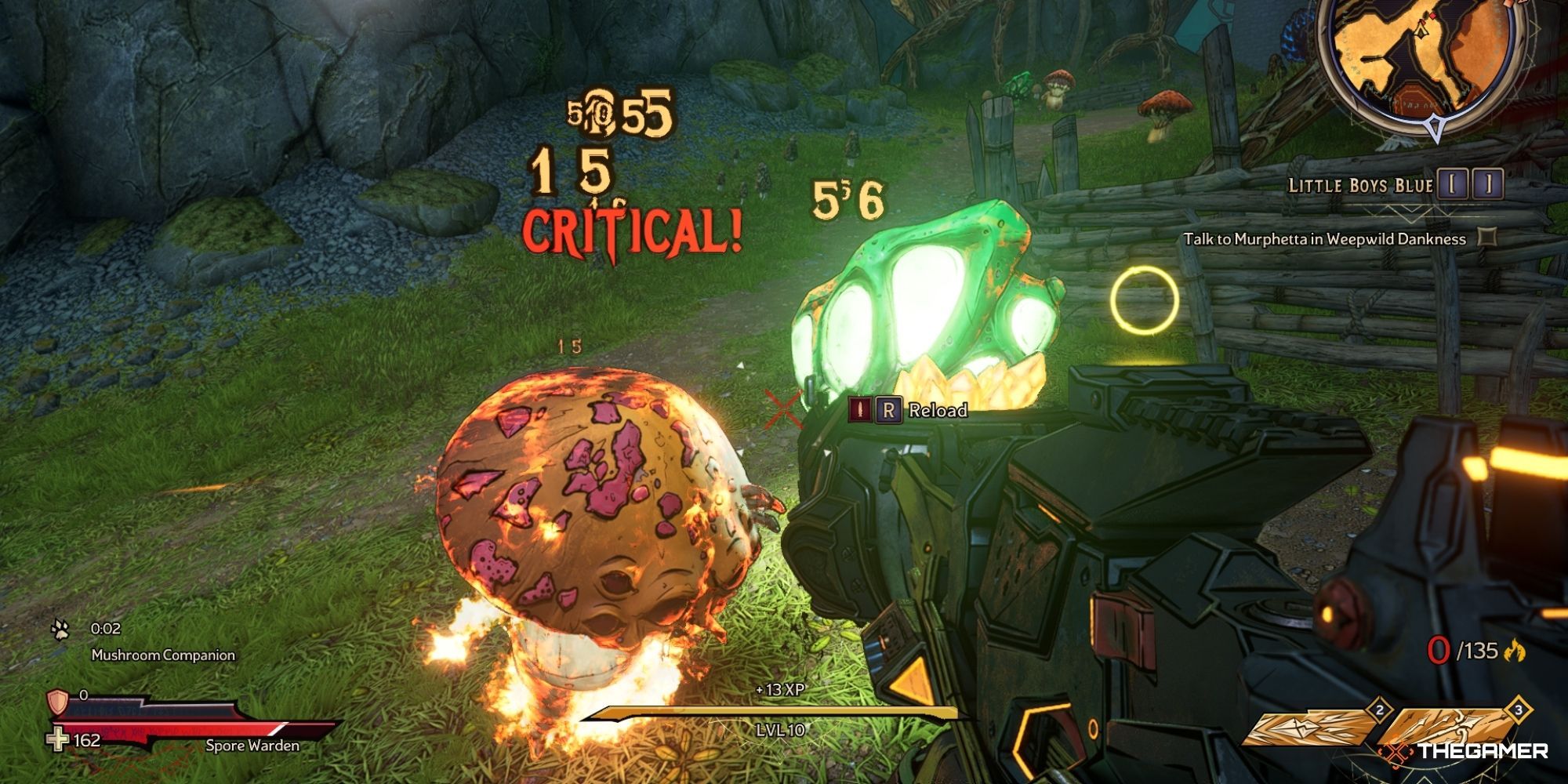 As Stacey Henley said in TheGamer's review of Tiny Tina's Wonderlands, this game is kind of just Borderlands, but with a new coat of pain. Many of the mechanics, play styles, weapon types, and more are the same as they were in the Borderlands series. As a result, if you're familiar at all with the Borderlands games – even just a little – you'll be at an advantage.

However, the game doesn't rely on or assume the player has knowledge from playing the other games. The tutorials are all still pretty comprehensive and explain the essential information. There are a few things that you'll learn on the fly from experience, but that's more fun than reading a block of text, anyway. 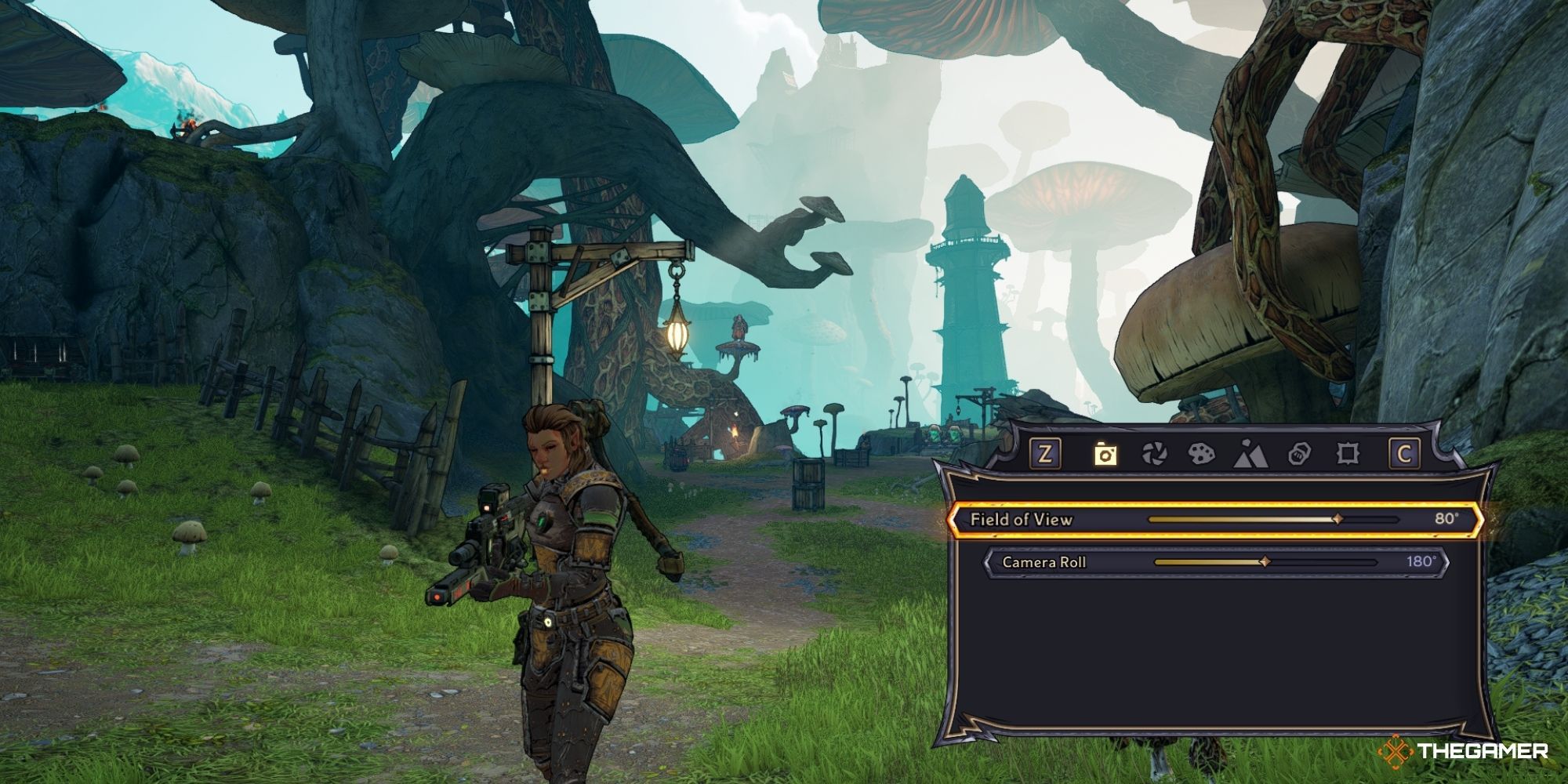 The Photo Mode in Tiny Tina's Wonderlands is pretty easy to access – just hit the 'P' key or select it in the pause menu – but the game doesn't really introduce it to you. Of course, a photo mode is a genius addition to any game nowadays. It means players are doing free marketing for your game by creating gorgeous pictures, and all you had to do was give them access to the camera!

We do wish this Photo Mode was a little more advanced, though. You can't change your character's pose at all, or the poses of the characters around you, so it's hard to get a natural-looking photo with people in it. Regardless, it's great for taking shots of the landscapes and some stills of your character mid-combat.

7 If You Like To Attack From Afar, Choose A Class With A Companion 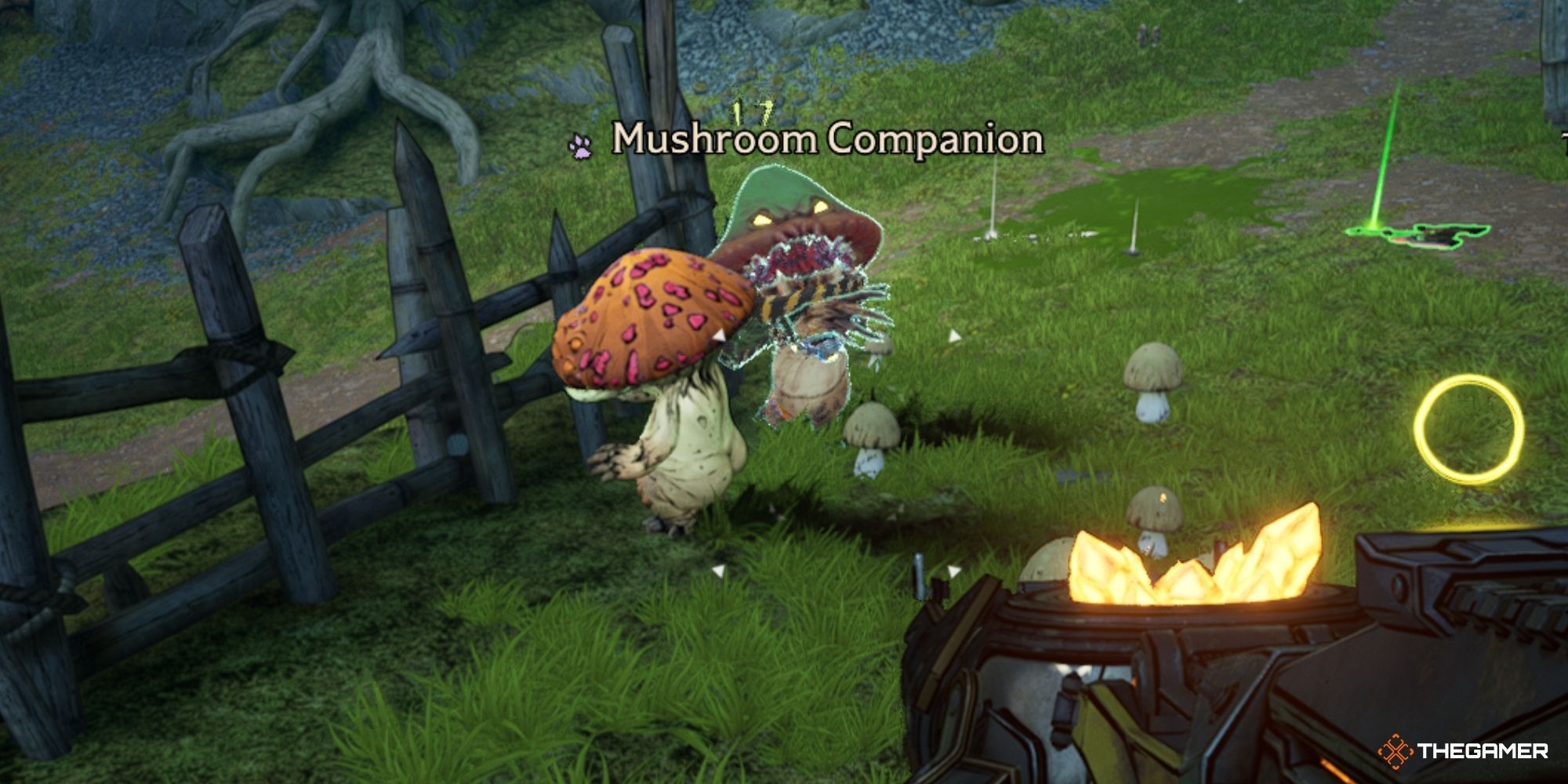 Tiny Tina's Wonderlands doesn't always feel like it wants you to play a ranged Fatemaker, even though some of the classes are explicitly built that way. It works when you have teammates with you, but not so well in solo play.

When you're in combat, the opponents come running up to swarm you, often from behind and out of nowhere. Since lots of enemies get spawned in by the Dark Lord's magic, you probably didn't get a chance to see them before you initiated the fight. In addition, the boss fight arenas are generally very small, even if the boss does use ranged attacks, which limits how far you can get from your opponent.

To alleviate some of that tension, choose a class with a companion that can take some of the heat of combat off of you. They include Clawbringers, Spore Wardens, and Graveborns. 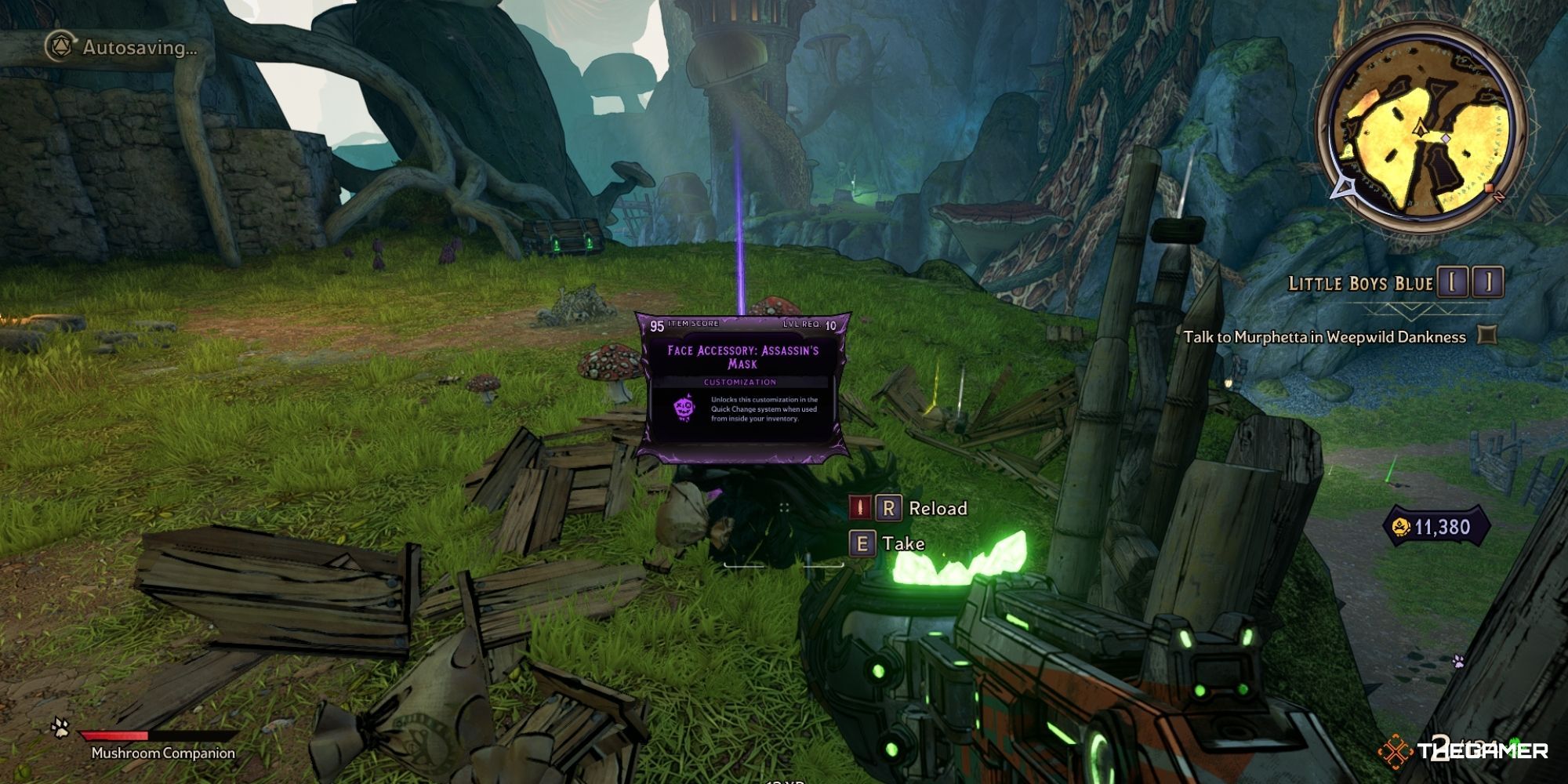 When you manage to kill an enemy – especially a strong one – their body explodes into a pile of precious loot for you to pick up! Obviously, your eyes are on the prize. You're looking for the colours that mean something rare dropped, you're eyeing the stats and comparing them with your own, you're running around to pick up the gold that flew a little further away.

But don't get carried away! There are probably more enemies to kill! The loot doesn't despawn or anything; it will all be there, waiting for you! Plus, if you're rushing to grab loot before you get attacked again, you'll probably just shove it into your inventory instead of checking the price and comparing the stats to what you've got equipped. This means your inventory gets clogged with useless junk and you'll have to spend awhile dropping it or marking it as junk. Just save yourself the hassle.

5 Even If You Prefer Snipers And Shotguns, Keep An SMG Handy 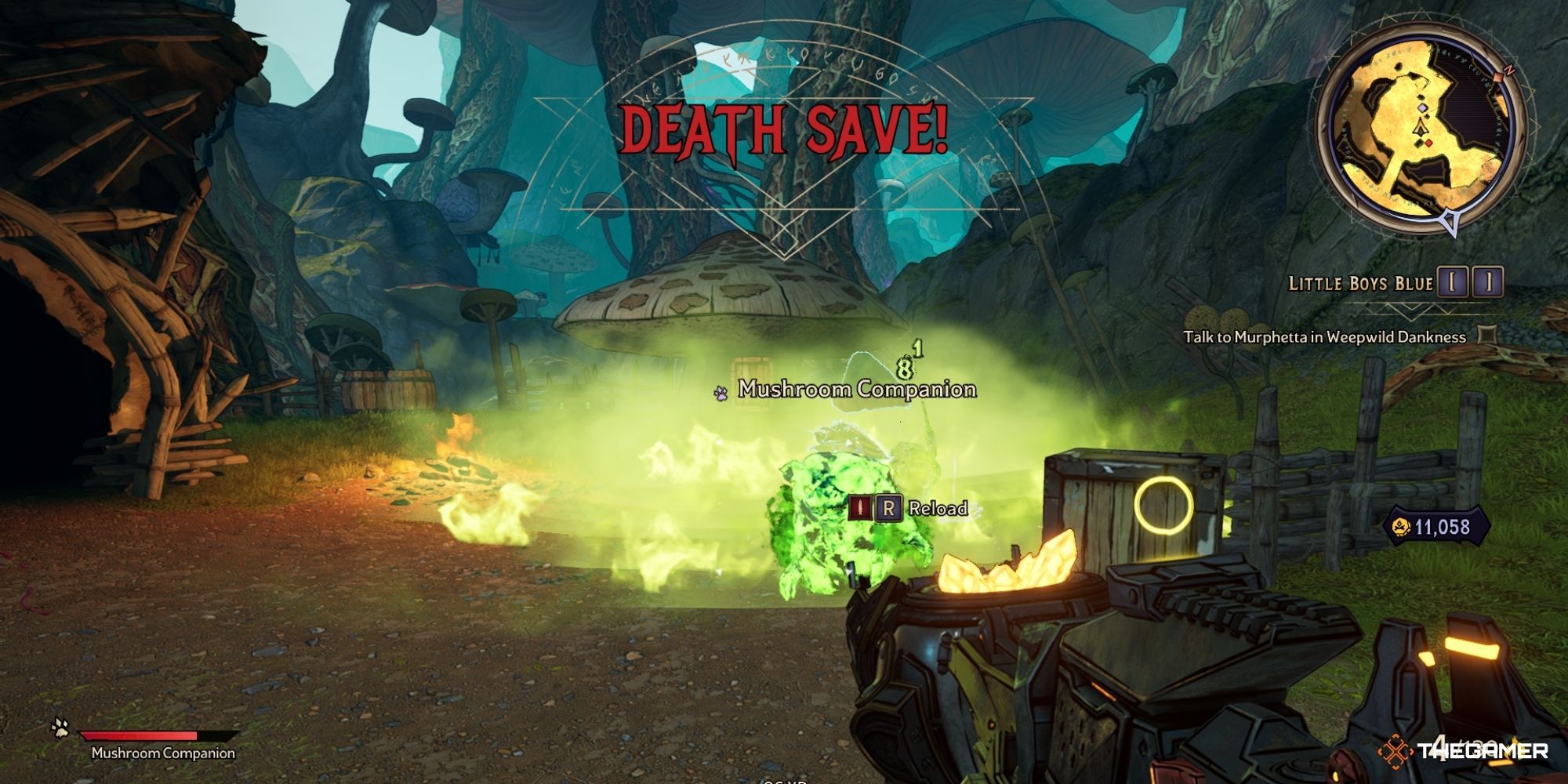 Okay, it doesn't have to be an SMG. The point is, it's a good idea to keep something in your back pocket that's easy to use and reliable. Ideally, it should have a large magazine capacity and a quick reload time.

This is a good weapon for dealing with any tight situation – like when you realize there are three mushrooms attacking you from behind while you've been sniping skeletons – but it's especially essential for Death Saves. That's a mechanic in Borderlands games (and Tiny Tina's Wonderlands) where, instead of dying right away when you lose all your health, you get thrown to the ground to 'Fight For Your Life!' If you kill someone, you can rally instead of dying. When you're on the ground fighting to your last breath, you are really going to wish your shotgun didn't take so long to reload.

4 Don't Skimp Out On The Side Quests

Tiny Tina is an excellent dungeon master. It's easy to be carried along by the plot and forget to get sidetracked! Of course, it depends on what kind of player you are, but we just recommend that you keep an eye out. Before you know it, you'll be fighting a boss several levels above you and wondering why you keep dying.

3 Always Be Looking For The High Ground 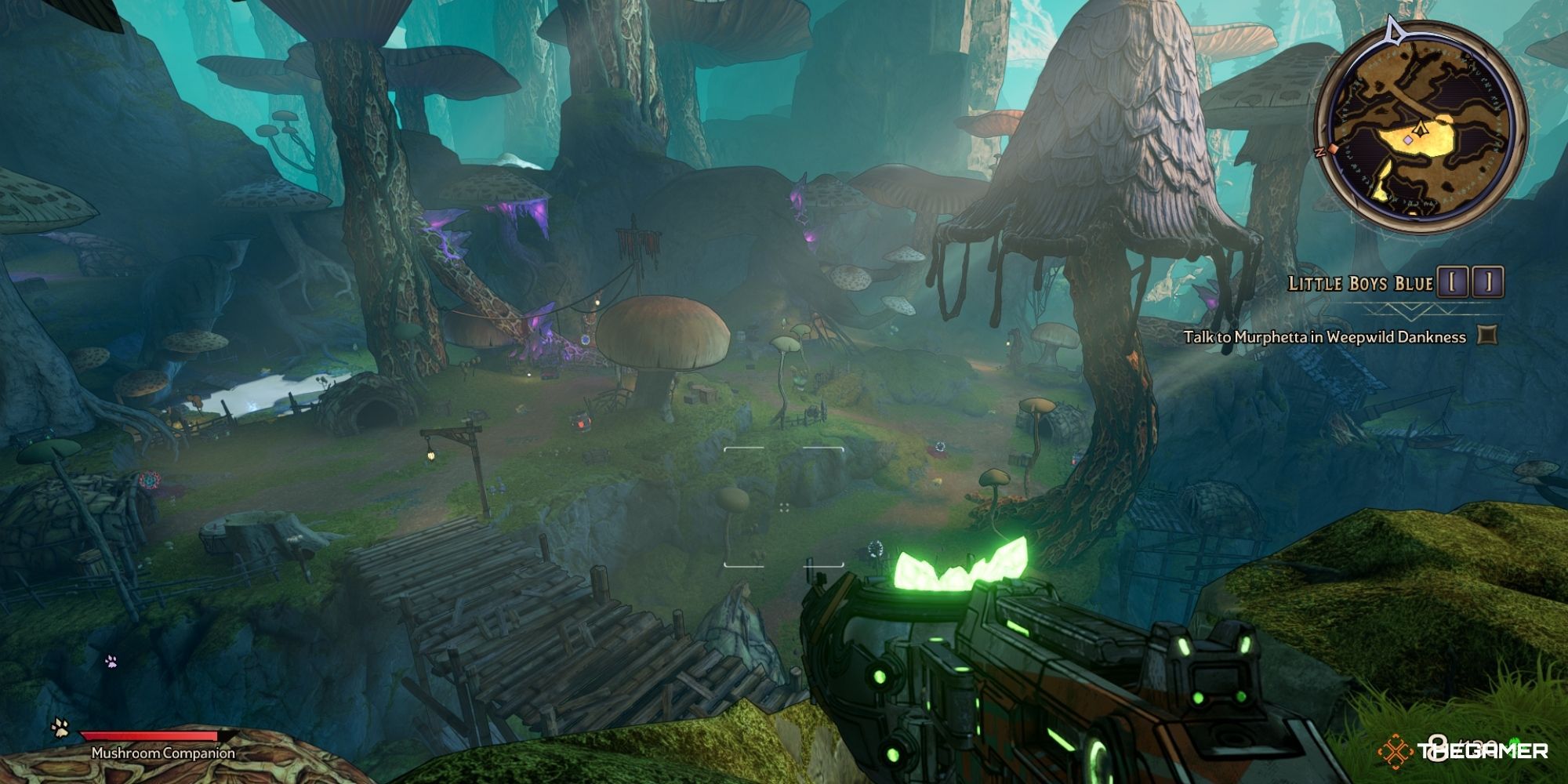 If you're a player who prefers to fight at long range, this one will probably be an instinct. However, we want to recommend it for players who might not do it automatically. There are several advantages, in and out of combat:

In some maps, it's especially easy to find a high spot – like the Weepwild Dankness, which is especially twisty and vertical. In others, like the Snoring Valley, it's not so convenient. Just something to keep in mind as you continue your quest!

2 Pick A Gun Type Or Two And Stick With Them 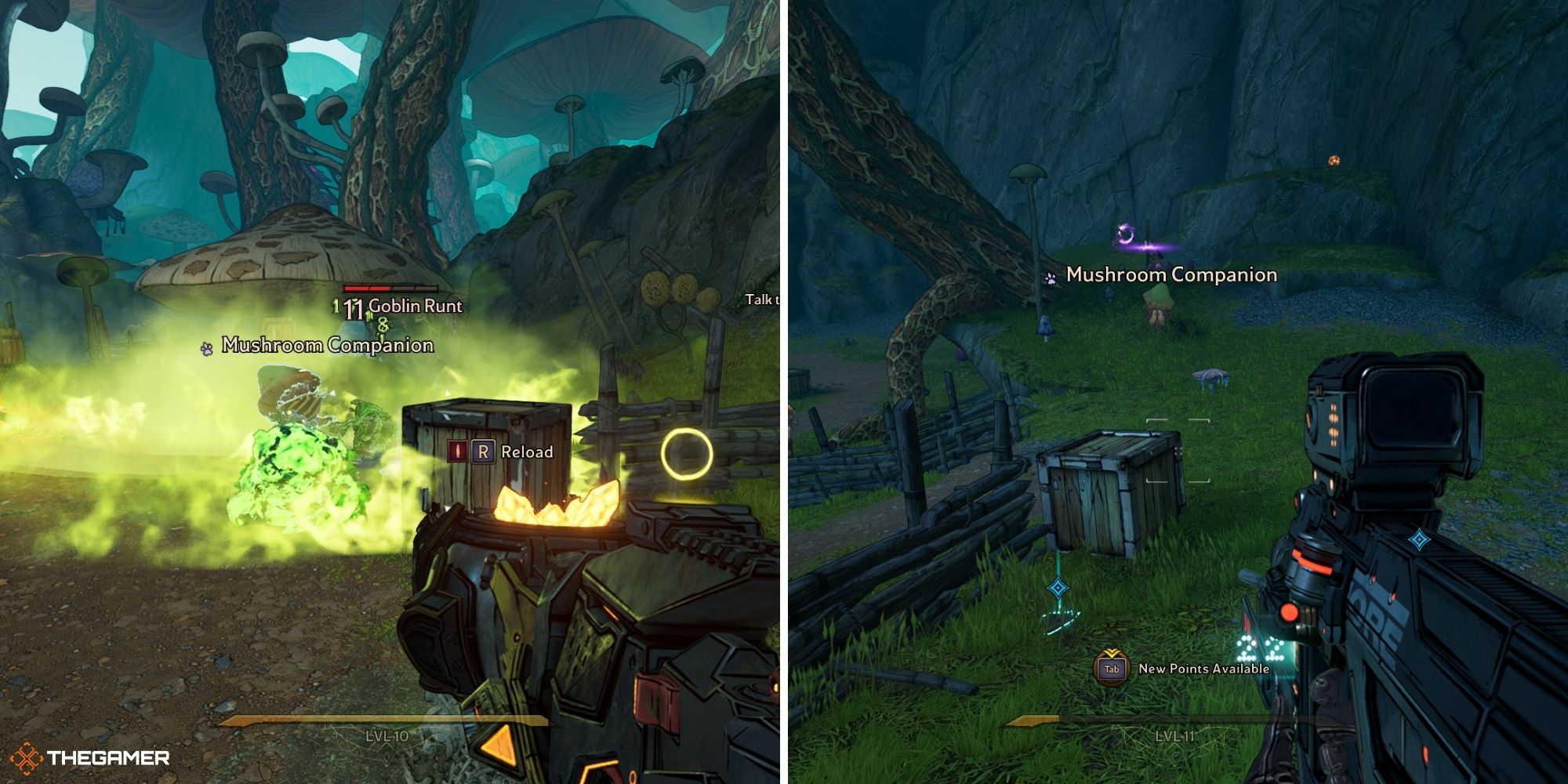 We definitely recommend that you try to focus on one or two or three gun types. Admittedly, that can be difficult, since the loot you get is entirely random and a gun that you don't usually equip might just be your best option (especially early in the game).

However, we make this recommendation anyway because of the Blacksmith. It's a place in Brighthoof that allows you to upgrade your ammo capacity, among other kinds of storage. The first few upgrades for each gun type's ammo aren't terrible on your wallet, but they start to get really pricey really quickly. If you try to sink money into every kind of gun, you'll wind up with pitiful ammo capacity later on down the line.

1 Test Your Magic Spells Before You Fight With Them 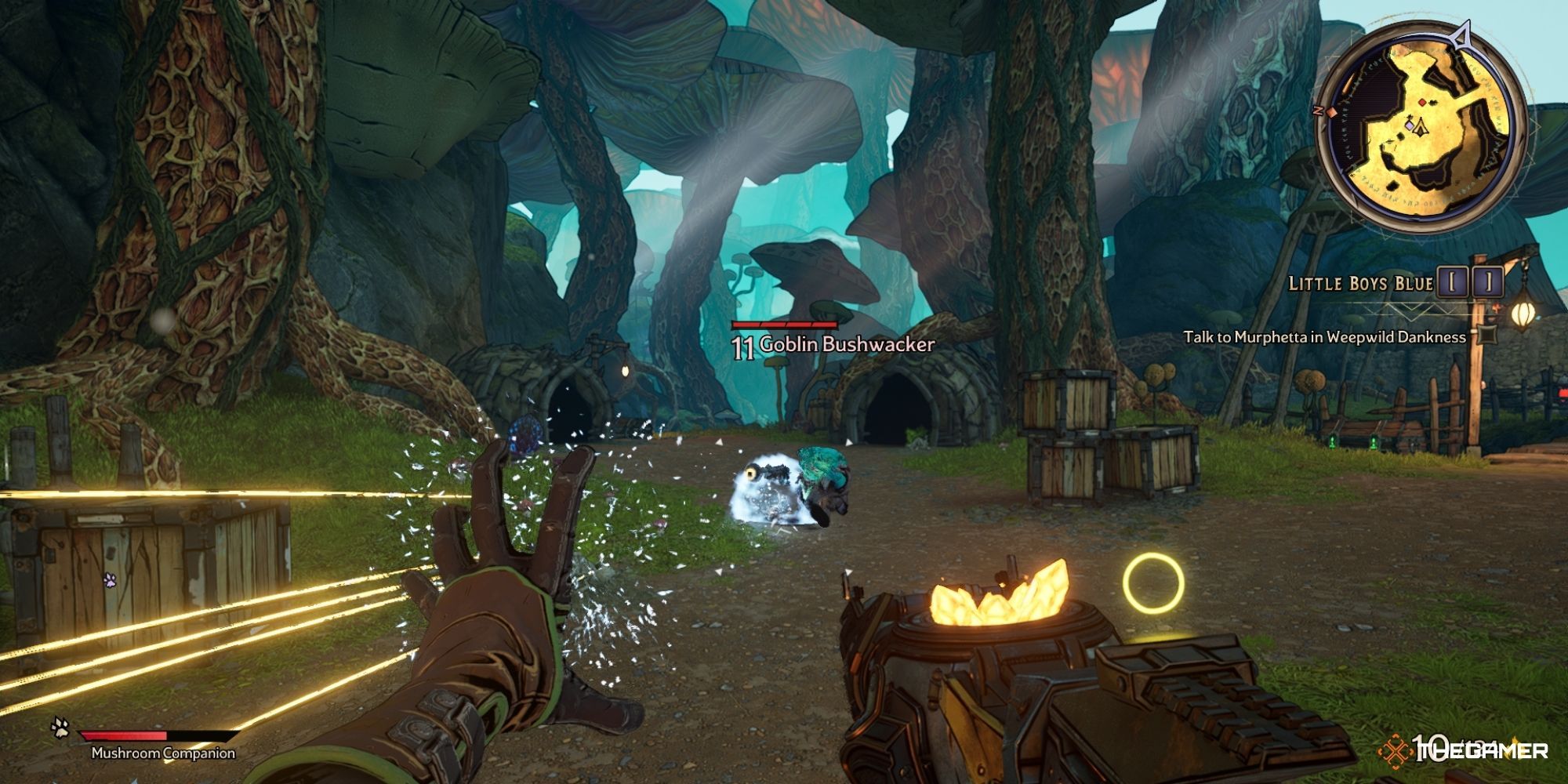 Spells in Tiny Tina's Wonderlands are wonderfully diverse (pun intended), which means that every time you equip a new one, it will have a new way of being cast! Some spells burrow underground in a line, hitting multiple opponents. Some spells fly through the air and can get stuck on an obstacle, depending on where you fired from. Some spells are simple 'pew pew' spells that shoot something at your opponent.

It's important to know what you're capable of before you try to fight anything. It's a recipe for disaster if you don't realize that the new spell you equipped needs to be charged before firing, or that it flies through the air instead of travelling on the ground!