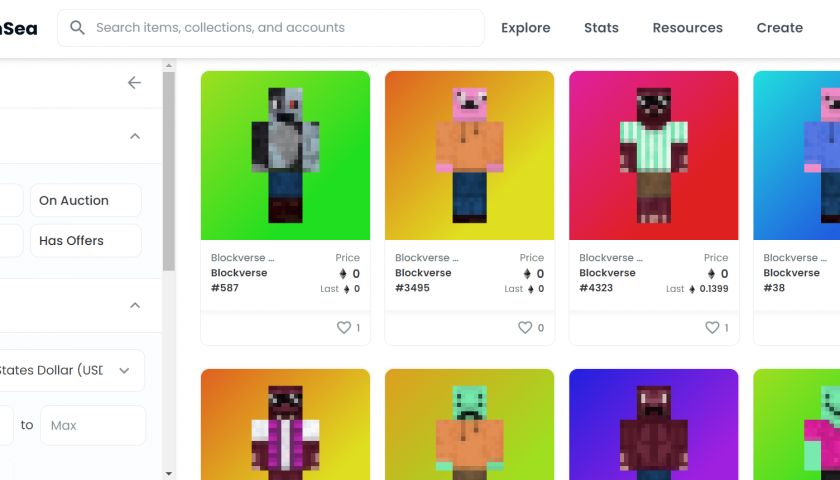 A wave of blockchain theft has swept the userbase of NFT marketplace, OpenSea, with apparent scammers running off with $1.7 million worth of assets. It's not entirely clear how the perpetrators managed to remove the NFTs from the original owners' wallets, but the prevailing theory is that those affected fell victim to a phishing scam.

The theft seems to have taken place yesterday, with OpenSea users taking to social media to share that all of their NFTs had disappeared from their wallets. The site is investigating the issue, although users are expressing doubt over the theory that this was a phishing attack. Some, in fact, believe this was the result of a hacker exploiting a vulnerability with OpenSea.

According to OpenSea, the attack has affected 32 users as of now. Web3isgoinggreat reports that the total value of the stolen NFTs surpasses 578 ETH, or $1.7 million.

However, one of those claiming to be affected, Twitter user @AJfromdiscord, says they never clicked a link on the email the scammers apparently sent out. Instead, they say they only clicked a new banner that has appeared on OpenSea, which has users fearful that the site itself was hacked. OpenSea denies this.