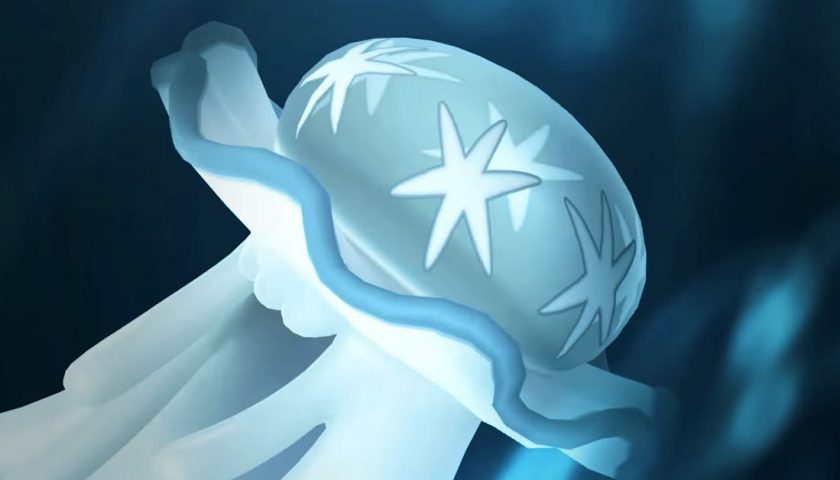 Pokémon Go will soon get its first Ultra Beast, according to a tease from the game’s official accounts. Niantic and The Pokémon Company teased the impending arrival of Nihilego, the Parasite Pokémon, in Pokémon Go but did not provide specifics on when and how the first Ultra Beast will come to the mobile game.

There are two important events coming up in Pokémon Go, however. The game’s current season of content, the Season of Alola, will conclude at the end of May, and Niantic is promising a bonus end-of-season Special Research story sometime after June 1, with a $4.99 ticket that will unlock bonus rewards. More details on that Alola to Alola event, which runs May 25 to June 1, are available at the game’s official website.

Pokémon Go Fest 2022 is also looming, and will run the weekend of June 4-5. Niantic promises a new Pokémon in five-star raids, but it’s unclear who that will be, or if players will get access to Nihilego before that.

Nihilego is one of 11 Ultra Beasts featured in Pokémon Sun/Moon and Pokémon Ultra Sun/ Ultra Moon. In addition to Ultra Beasts’ debut in Pokémon Go, it looks like players will get access to Ultra Recon Squad cosmetics for their in-game avatars.