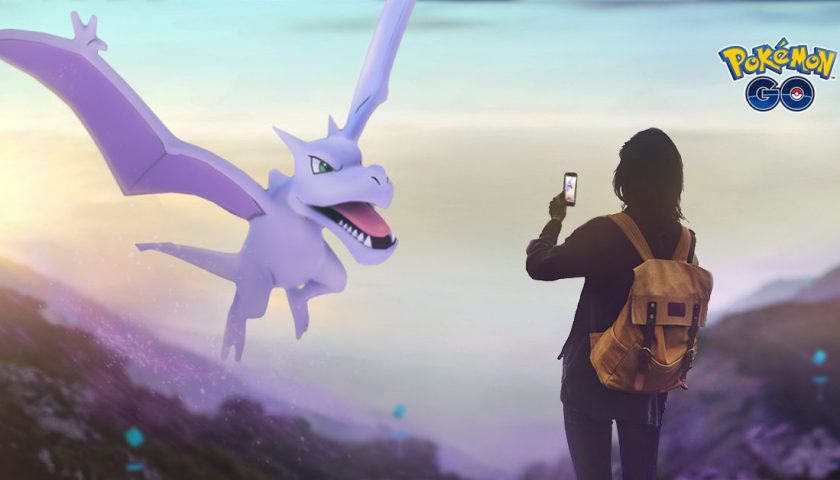 Pokémon Go might alleviate mild depression symptoms, it turns out. A new study by the London School of Economics and Political Science titled “Location-Based Mobile Gaming and Local Depression Trends: A Study of Pokémon Go” argues that Pokémon Go “may alleviate non-clinical forms of mild depression for users playing the game,” because it encourages physical activity outside and face-to-face socialization. The Gamer first spotted and covered the study.

The study, which was published in the Journal of Management Information Systems, measures depression regionally by using a “well-established mechanism from the medical and public health literature, internet search of depression-related terms.” The research team uses Google Trends search data from the Google Misery Index (yes, that’s a real thing) to measure how much people search terms like “depression,” “stress,” “anxiety,” and “fatigue” in a given region.

The data covers 166 different regions, 15 of which are in English-speaking countries, and spans a period of 50 weeks between January 1, 2016, and December 12, 2016. (Those dates include a time period that covers before and after Pokémon Go’s release.)

Pokémon Go is a mobile augmented-reality game from Niantic in which you can battle and catch Pokémon based on your location. While the developers altered the game because of the Covid-19 pandemic, it largely requires you to actually get out and take a walk to collect Pokémon and battle with them at virtual gyms. Other features of the game, like Community Days, where certain Pokemon appear more often, further encourage players to get outside and perhaps meet other players during the event. As the study explains, both of these factors could lead to alleviating certain depression symptoms.

If you’re looking to play and connect with some other trainers, you can check out Polygon’s full list of Pokémon Go Community Days for 2022.