Path of Exile’s next expansion has been announced, and it’s coming very soon. The “Heist” expansion for Grinding Gear’s action-RPG will launch September 18 on PC before coming to PlayStation 4 and Xbox One for its console release on September 23.

Path of Exile: Heist allows players to hire thieves to help them steal artifacts that will help fund your crew as you plan an even more elaborate “Grand Heist.” So basically, it’s Ocean’s 11 meets an isometric RPG.

The expansion adds the Heist challenge league and nine more skills and support gems, while curses, steel skills, and spells have been revamped. The Grand Heists, as they’re called, give players the ability to earn special weapon and body armor enchantments, trinkets, new gems, and other items.

A new area called the Rogue Harbour has been added to Path of Exile, and it is here where you and your dastardly thieves will plan and prepare for heists. You can contract up to 13 different rogue characters, so it’s actually more like Ocean’s 13 than Ocean’s 11. The crew members can take on jobs like transportation, lockpicking, and demolition, all of which are vitally important when you’re trying to steal stuff.

As with any good heist, planning is essential. To that end, you can complete contracts that provide clues for what you need to know about the artifacts you’re trying to steal and how they are protected.

“If you can’t escape the Heist, you’ll lose everything you stole while infiltrating the facility. You’ll need to support your Rogue while they bypass security in order to reach the vault,” Grinding Gear said. “Be careful with how much commotion you cause, or you may trigger the alarm, causing the facility to be locked down. When this happens, it’s time to run.”All of your thieving leads up to the Grand Heist. For this most difficult heist, you need to acquire various blueprints that display where artifact vaults are hidden.

“These elaborate jobs require masterful planning, purchasing additional intel about the facility, and hiring multiple Rogues to assist with their many obstacles. This planning can result in a huge pay-off as each vault has its own exclusive rewards,” Grinding Gear said.

Check out the announcement trailer and the detailed Path of Exile: Heist website to learn more.

The Path of Exile: Heist expansion also marks the launch of Path of Exile for macOS. This new edition of the game is “fully integrated” into the PC edition, so players who have an account on Windows PC can play on Mac and retain their progress and microtransaction items.

In addition to Path of Exile: Heist, the developers at Grinding Gear are working on a sequel, Path fo Exile 2, and it sounds like a huge upgrade over the first game. 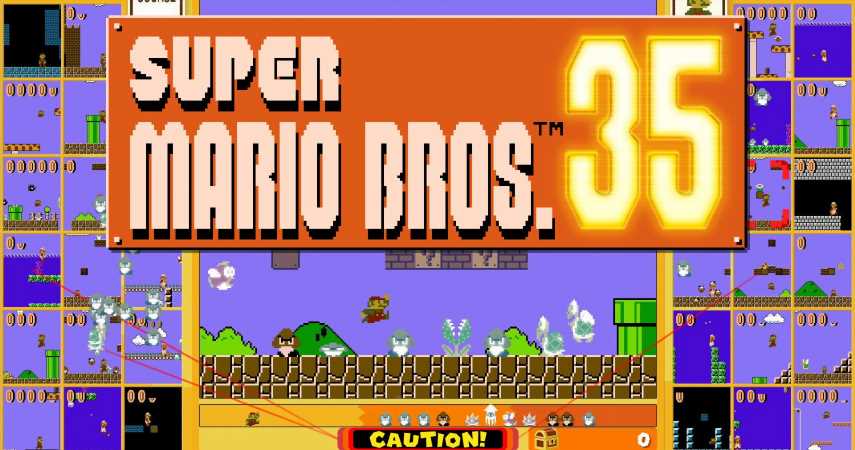 AMD Says Next-Gen Console Shortages Will Continue Until At Least The Second Half Of 2021
We and our partners use cookies on this site to improve our service, perform analytics, personalize advertising, measure advertising performance, and remember website preferences.Ok