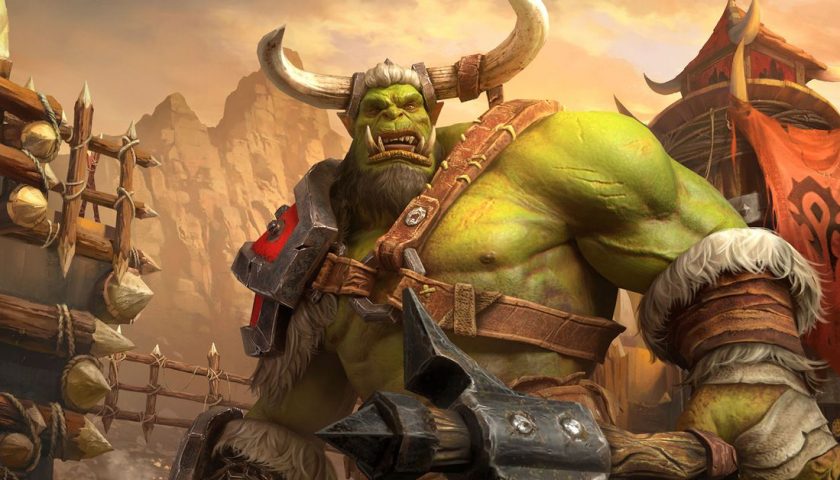 Blizzard Entertainment will reveal a brand-new mobile game set in the Warcraft franchise on Tuesday, May 3. The game will be announced as part of a livestream which you can watch on Blizzard’s YouTube channel.

Parent company Activision Blizzard has said to expect the new Warcraft mobile game sometime in 2022. It will be Blizzard’s second mobile launch this year, following the release of Diablo Immortal — which is also coming to PC — in June.

To date, the only mobile presence for Warcraft, a franchise more than 25 years old, has been in in Hearthstone. That free-to-play game arrived on iOS devices in April 2014, and for Android devices at the end of that year. But Hearthstone is a card-collection game, altogether different from the action-RPG experience of World of Warcraft or the real-time strategy of the first three Warcraft titles.

But Diablo and Warcraft aren’t the only Blizzard franchises that could come to mobile. Back in 2018, Blizzard co-founder and senior VP Allen Adham said, “We have many of our best developers now working on new mobile titles across all of our IPs. Some of them are with external partners like Diablo Immortal. Many of them are being developed internally only, and we’ll have information to share on those in the future.

“We have more new products in development today at Blizzard than we’ve ever had in our history, and our future is very bright.”

It’s already been a busy year of announcements from Blizzard. In January, the company announced a “brand-new survival game for PC and console,” which was followed by the reveal of a beta test for Overwatch 2 in March and a new expansion for World of Warcraft, Dragonflight, in April.