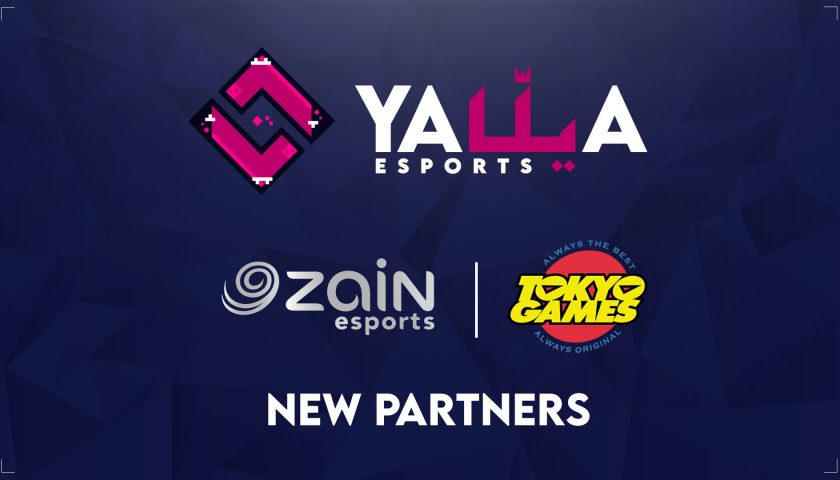 According to the release, YaLLa Esports will work with Zain Esports and Tokyo Games to unlock the potential of MENA regional talent, including players, casters, analysts, and commentators. 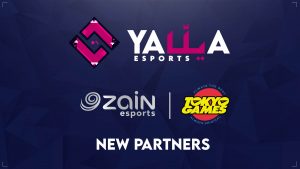 Specifically, YaLLa Esports and Zain Esports will join forces across multiple campaigns and events. Moreover, both entities will roll out a series of regional esports tournaments, activations, and live shows. The deal will also include the sponsorship of YaLLa Esports’s professional teams and players.

Klaus Kajetski, Founder and CEO of YaLLa Esports, stated: “As our organisation looks to grow further, we are proud to be collaborating with Zain Esports and Tokyo Games. We share a common goal of expanding the regional ecosystem and fostering gamers and talent.

“Through these partnerships, gamers across the region can look forward to receiving more opportunities to participate in events and tournaments and gain access to more engaging and interactive content.”

Bandar Alireza, CEO of Tokyo Games, said: “We are delighted to announce our collaboration with YaLLa Esports. The esports industry is rapidly growing in Saudi Arabia, and we are committed to supporting this sector’s development.

“This partnership aims to develop key opportunities for Saudis in the esports and gaming industry while providing unique and innovative content to feed into the ever-growing interest for esports in the region.

“With Tokyo Games’ success and network built over the years and YaLLa Esports’ knowledge and know-how, we hope to elevate the gamer experience and nurture talent in Saudi Arabia.”

Esports Insider says: YaLLah Esports is set to take advantage of the rapid growth that MENA has shown in esports and gaming. By collaborating with Zain Esports and Tokyo Games, YaLLa Esports will help local talent to rise through the ranks while strongly establishing its presence in the MENA market.