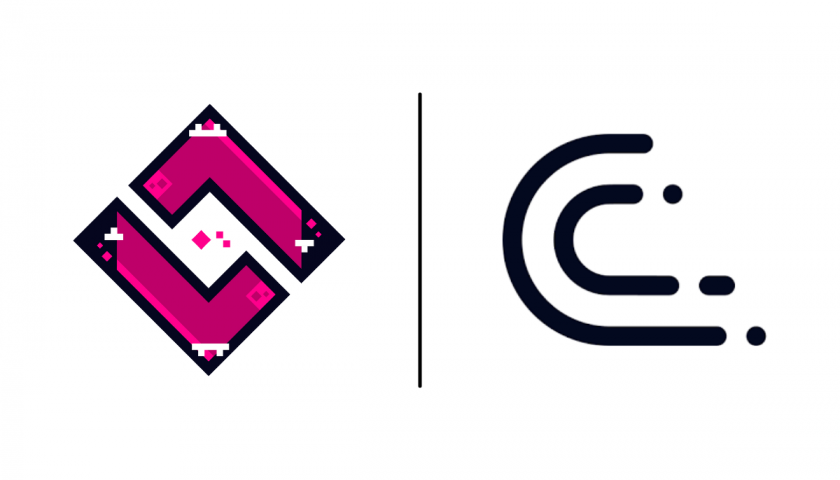 According to the release, YaLLa will use Cavea’s technology to gain data that will help support the organisation’s ‘decision-making processes’. 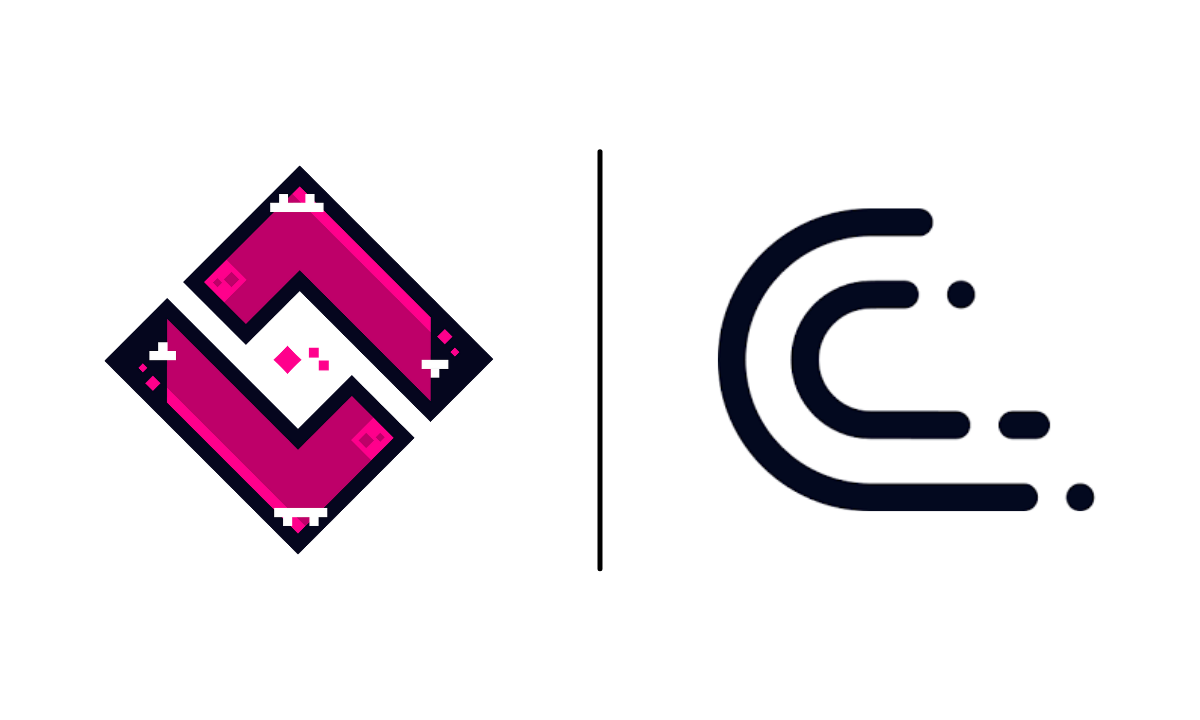 Cavea uses its proprietary platform to analyse social media and streams of different esports teams and organisations. The company has teamed up with a number of known esports brands such as Heroic, OverActive Media and Talon Esports.

Mircea Gabriel Eftemie, Co-Founder CEO of Cavea, commented: “We at Cavea are thrilled to be a part of the YaLLa Esports journey and add another fantastic client to the roster. We believe this partnership will benefit both parties as we seek to help esports organizations grow within the sector.

“Our tooling and infrastructure will enable YaLLa Esports to improve its commercial operations, become more data strategic, and further cement itself as an industry leader in the Middle East.”

YaLLa Esports is a known figure in the middle-east esports scene. The organisation has esports teams in a number of games, including PUBG MOBILE and VALORANT. Moreover, YaLLa also has an agency arm that cooperates with non-endemic brands on esports partnerships.

YaLLa Esports Founder and CEO Klaus Kajetski, added: ” This partnership is a milestone for YaLLa Esports and reaffirms our commitment to foster premier talent and develop MENA’s esports ecosystem. With Cavea’s support, we aim to transform the way decisions are made in the esports industry and showcase the real value of esports.”

Esports Insider says: Data partnerships are on the rise in esports and Cavea is one of the prominent companies in this sector. Partnering with Cavea gives YaLLa Esports access to a extensive set of tools to analyse social media and streams, thus improving offerings to clients and fans.