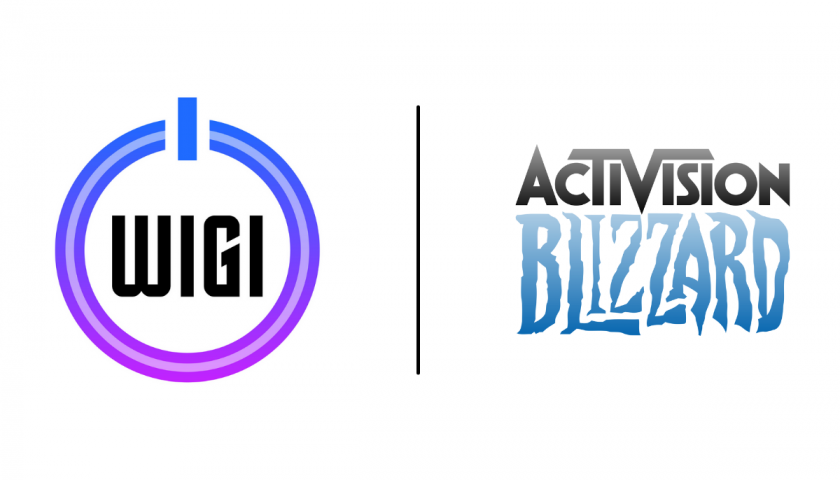 Games publisher Activision Blizzard and non-profit organisation Women in Games International (WIGI) have agreed on a partnership that will see WIGI receive a grant of $1m (~£733,250).

According to the release, the grant will be used to fund professional development and mentorship programmes, aiding the cause of Women in Games International. The grant is also expected to help expand WIGI’s mission of advancing economic equality and diversity in the games industry. 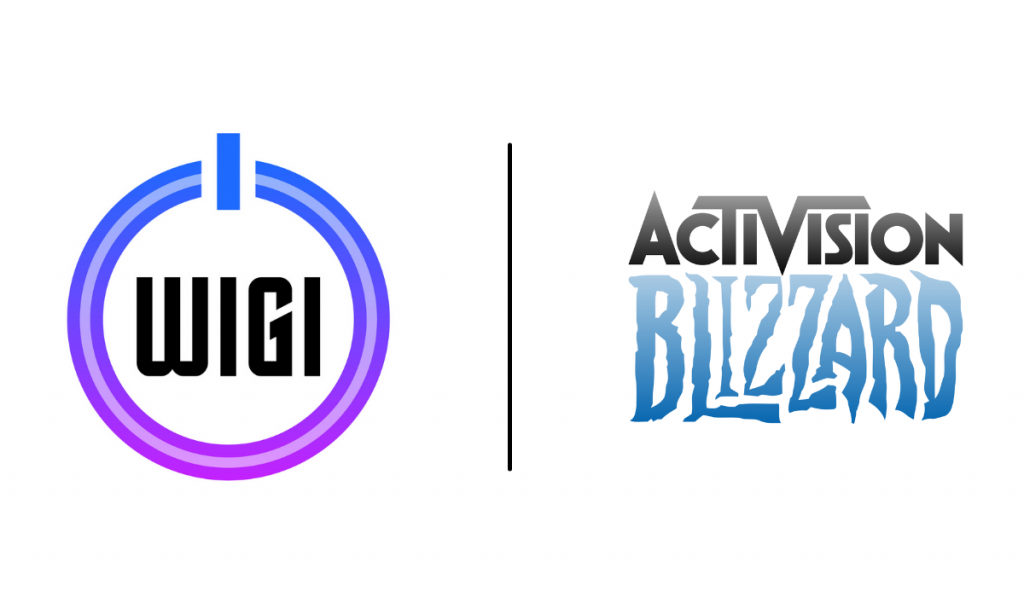 One of the instrumental figures in this cooperation is current WIGI board member and now former Blizzard Entertainment Co-leader Jen Oneal. Blizzard stated, via Twitter, that Oneal will step away from her position as co-leader to ‘focus on bringing greater diversity and equity to the gaming industry’.

As such, she will leverage her experience in the games industry to help guide the programmes enabled by the grant.

Oneal commented: “Our goal with this grant is to drive diversity, equity, and inclusion within our industry. This donation from Activision Blizzard is an investment in the future of women in games, and a great step toward lasting, impactful change.

“I couldn’t be more excited to work together with the WIGI team. Through our collective focus and expertise, the partnership is full of potential.”

The partnership follows on from what has been a rough year for Activision Blizzard. On July 20th, California’s Department of Fair Employment and Housing filed a lawsuit against the company. The lawsuit cited ‘numerous complaints’ about harassment, discrimination, and other unlawful practices in the company.

Head of Blizzard Entertainment J. Allen Brack stepped down in the lawsuit’s aftermath, and now Jen Oneal, who was hired to co-lead the firm in August, has left her position after just three months.

Esports Insider says: It’s a tough time for Activision Blizzard, and while there are glaring issues with the way the company has been managed, working with more nonprofits that support equality is probably the best course of action to change the company’s culture.