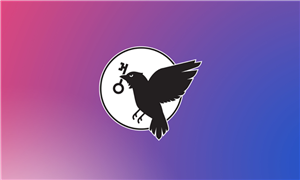 According to the release, the two newly-promoted executives will play ‘critical roles’ in the company. This includes cooperating with the company’s branded properties and helping accelerate the growth of Wisdom Gaming. 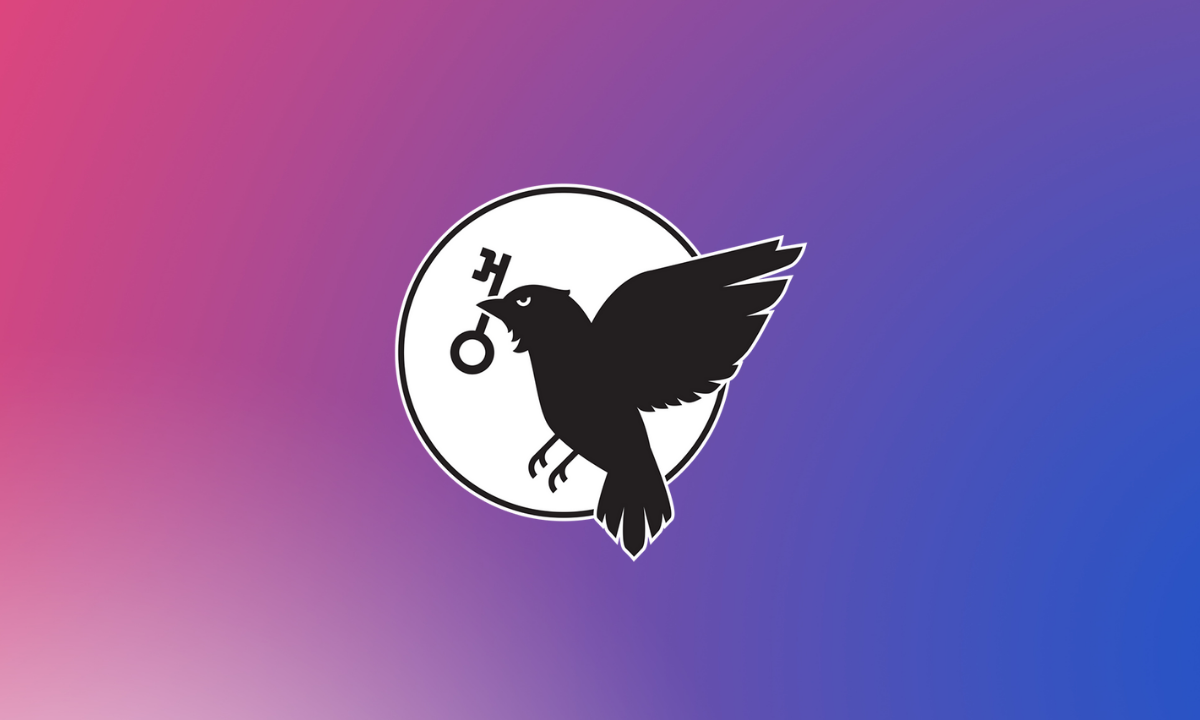 Wisdom Gaming has had an impressive start to the year. The company was named as the exclusive partner for the Wild Rift NA Series and secured a deal with the MLB’s Minnesota Twins. Last year saw Wisdom cooperate with the Mall of America to create an esports broadcast studio.

Mike Zweigbaum, CEO and Co-founder of Wisdom Gaming, commented: “The evolution of both Jaycie’s and Ian’s roles within Wisdom has not only been incredible to watch but has allowed us to achieve pivotal milestones in such a short timespan. Wisdom is a next-gen company, and their collective experience and leadership will be instrumental in supporting our growth.”

Jaycie Gluck joined Wisdom Gaming in 2020 and held the position of VP of Media. During that time, Gluck reportedly helped increase the average watch time of Wisdom’s content by 50 percent and helped generate more than a million dollars of white label production.

In her new role, Gluck will continue to play a role in overseeing the company’s product development and growth. This includes its other properties such as esports organisation Torrent and the Minnesota Varsity League. She will also be responsible for guiding the company’s strategy.

On the other hand, Ian Anderson joined Wisdom as the company’s SVP in 2019 after Wisdom Gaming acquired HeroesHearth, an esports organisation Anderson founded in 2015. Anderson helped build the leadership team at Wisdom during his time and will take over as Chief Innovation Officer. The new role will task him with ‘identifying, strategising, developing and driving initiatives’.

Esports Insider says: It’s best to promote from within, and the two new executives for Wisdom Gaming are both very familiar with the company. It’ll be interesting to see how Wisdom’s direction changes as a result of this move. Nevertheless, the promotions themselves are great for the company.