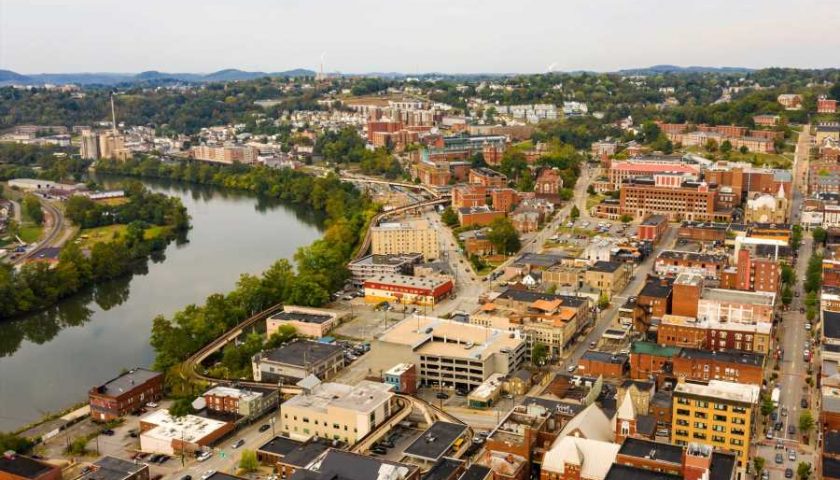 The bill classes esports within the sporting discipline, allowing West Virginia residents to wager on competitive gaming events in the same capacity they would a traditional sports match. The bill defines esports as “electronic sports or competitive video game played as a game of skill for spectators.” 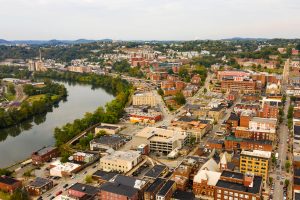 Language in HB 4826 is as broad as it reads. Licensed operators are free to post and accept bets on esports without additional restrictions. The novelty of esports betting has seen several states incorporate additional requirements, such as bet limits or separate regulatory approval, in order to offer esports wagering opportunities.

HB 4826 was introduced in February and signed into law in March; the legislation will likely take several months before coming into effect.

Esports Insider says: It’s impressive to see the number of states that permit esports betting, and more so that — from a regulatory standpoint — it continues to grow at a steady rate. While esports betting is still an underdeveloped sector of gambling stateside, its inclusion in sports betting legislation will be accommodating to support the handle in the future.