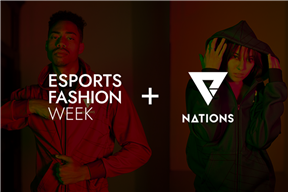 Esports merchandising company We Are Nations has joined Esports Fashion Week and will take part in the event’s pilot edition scheduled to commence later this year. 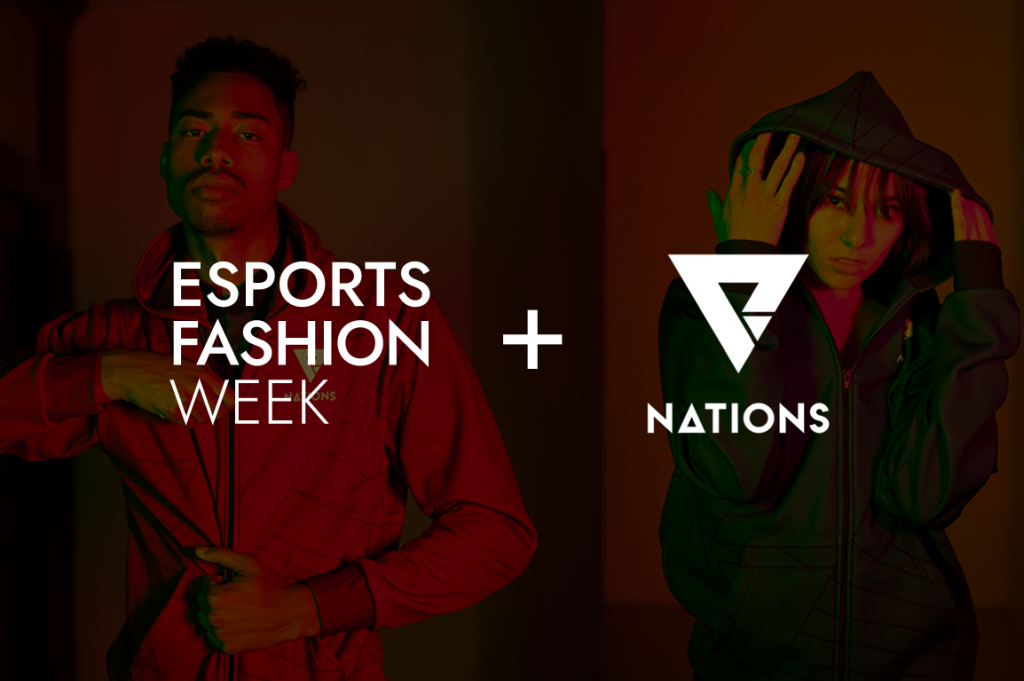 We Are Nations becomes the second firm to announce its participation in Esports Fashion Week, with influencer apparel firm H4X doing so last week.

Founded in 2016, We Are Nations specialises in gamer apparel and esports merchandise. Throughout the last five years, the company has partnered with esports organisations such as G2 Esports, Virtus.pro, ENCE, Astralis, and EXCEL.

Warren Fish, Esports Fashion Group’s Co-founder, commented: “We Are Nations have an extremely rich and in-depth history in the IP & merchandising world, and as our esports fashion subculture has started to form, they share the same vision for our industry.

“Over the years, they have allowed a plethora of the most prominent esports teams in the world to have their own footing in apparel, and they have been a driving force in the manufacturing and distribution of esports merchandising.”

The announcement also details that We Are Nations will hold two seats on the Esports Fashion Council.

RELATED: How We Are Nations is augmenting esports merchandise distribution

Alex Romer, CEO at We Are Nations, added: “The establishment of Esports Fashion Week will bring together many positive yet different views and interests regarding esports and its role within the fashion industry. Esports fashion has the potential to  become one of the future leaders in the cultural stakes.”