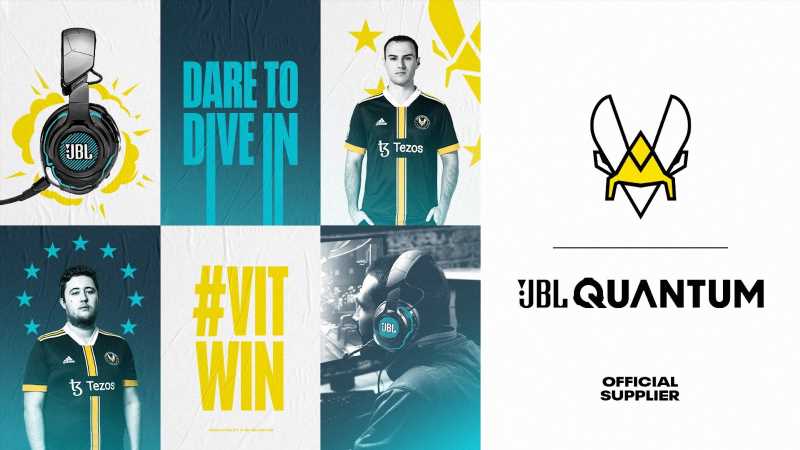 Team Vitality players, headquarters and training facilities will be equipped with JBL headsets as part of the deal. JBL will aso work with Vitality on the research and development of new gaming headphones. 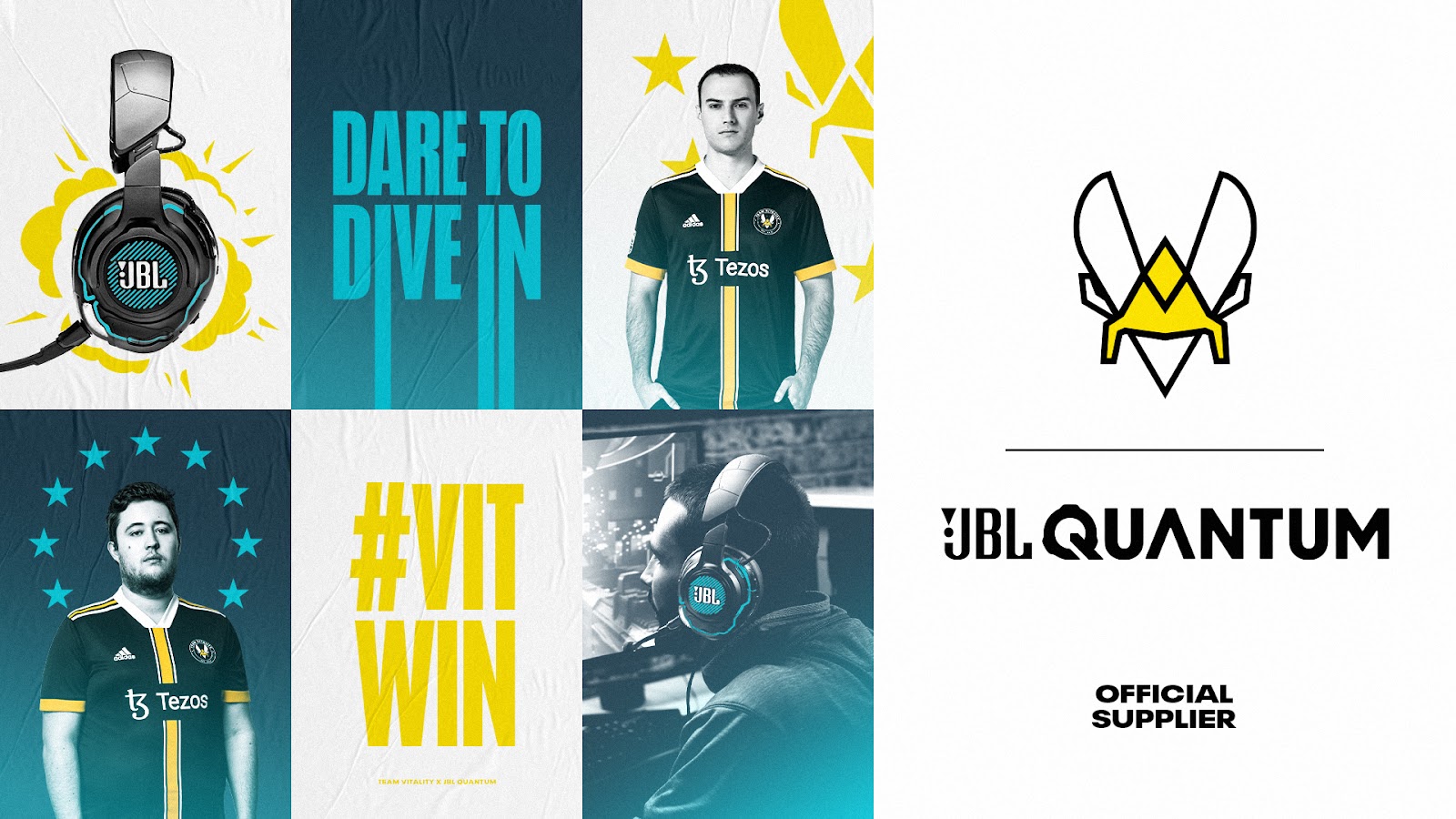 The partnership will also include activations on social media. Initiative Agency and Bold Agency were involved in brokering and supporting the deal.

JBL has made a concerted effort to solidify its position in the gaming hardware market through a range of partnerships. The company recently created a pair of gaming headphones with 100 Thieves, and has partnered with ESL and IGN on the JBL Quantum Cup esports tournament.

Team Vitality had a lot of success on the partnership front in 2022. The company signed Philips as its official monitor partner, entered a partnership with the largest bank in France, and secured Secretlab and Samsung as partners as well.

The organisation’s two flagship teams, in League of Legends and CS:GO, have seem limited competitive success, however, despite a €50m (~£41.8m) talent acquisition-focused investment from Rewired.gg in January.

Nicolas Maurer, CEO of Team Vitality, commented: “Having clear and accurate in-game sound is vital for our players as they look to level up their performance, It’s great to be able to work with a brand that is at the forefront of technology and that’s why I am excited to announce our partnership with JBL.”

Olivier Baharian, Senior Marketing Manager Europe South of JBL, also commented: “This new partnership confirms the desire to coop[erate] with Best-in-Class entities. As the audio leader in multiple markets, JBL is proud to become the audio supplier of one of the best esport and gaming teams in the world. A lot of activations are already planned and will allow consumers and fans to discover the excellence of both brands.”

Esports Insider says: Vitality is going strong when it comes to partnerships. The company is slowly building one of the best partnership rosters in the business, and has a sizeable investment behind it as well. JBL wants to become a force in gaming, but still needs a lot of exposure to get there – Vitality is a great partner for that reason.