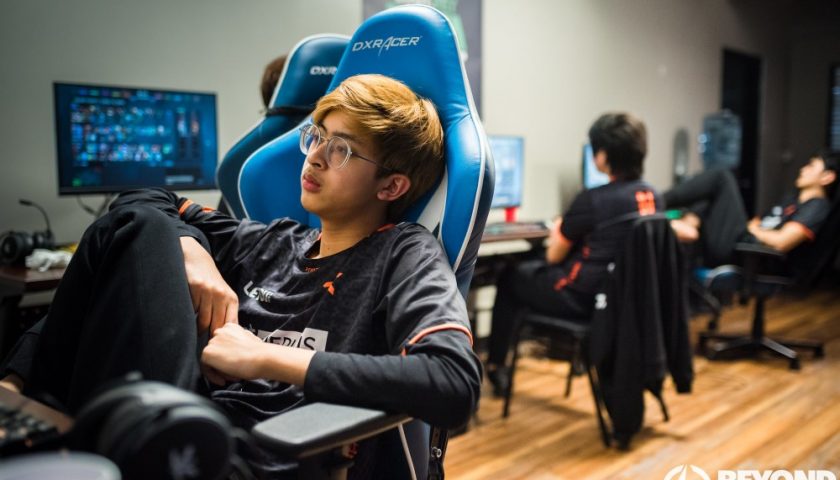 Thai carry player Nuengnara “23savage” Teeramahanon is once again a free agent as his stint with Vici Gaming ends even before he got to play an official game under the Chinese organization banner.

23savage was signed by Vici Gaming back in September last year, when the region underwent a big shuffle and the club lost both their carry and offlane players to Elephant. Due to travel restrictions and the slowed visa process, 23savage was never able to get to the Vici Gaming headquarters in China. More so, the club laid a safety net for themselves and decided to sign a six men roster in order to play through the online tournaments hosted in the last quarter of the year.

VG claimed the OGA Dota PIT Season 3 title with Yang “Erica/ poyoyo” Shaohan in the carry position and placed top 6 to a handful of other events held for their region through the months of October, November and December. In the meantime, 23savage was able to compete with the Among Us SEA stack for BTS Pro Series Season 3 and secure a top 3 finish, while he also stood in for Motivate.Trust Gaming through the month of December and played with them in two other online tournaments.

Unfortunately, the start of the Dota Pro Circuit Regional Leagues does not bring good news for 23savage who was expected to enter the new season under the VG banner. According to the official announcement made by Vici Gaming on their Weibo page, “the problems raised by the pandemic as well as communication issues discovered through recent training sessions” led to his removal from the team.

His contract with Vici gaming is officially terminated and he is leaving the team as a free agent starting with January 3, 2021, the organization mentioned.

“Although we haven’t met in person, we fought towards the same goal. In our next encounter, we may be opponents playing against each other. We hope that 23Savage can find the team that fits himself soon and continue his path to his dream,” added Vici Gaming.

headline picture: Beyond the Summit