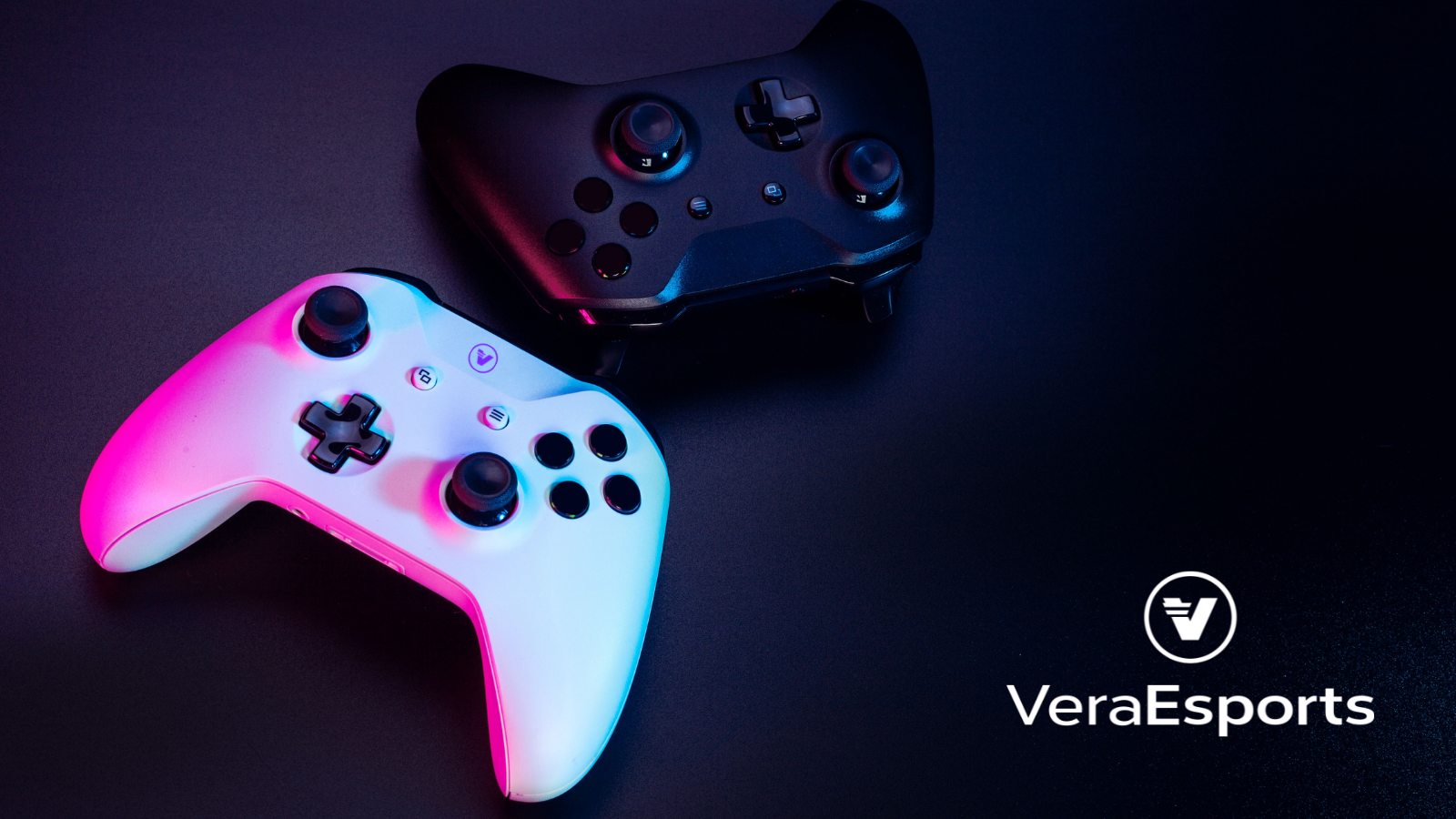 Axie Infinity, the NFT-based Pokemon-style blockchain game, probably isn’t the first title to come to mind when you think of esports. Some would argue the game shouldn’t even be classed as one. While Axie Infinity does bear some of the hallmarks of an esport — competition, prize money, and an audience of spectators — it’s far from traditional.

What Axie Infinity lacks in the way of traditional esports-ness, though, it is trying to make up for through its partnership with esports-focused video blockchain protocol Verasity.

Verasity first partnered with Axie Infinity to launch the GalAxie Cup in 2021, a competitive tournament for the game featuring a cryptocurrency prize pool. The tournament has been hosted on VeraEsports, Veracity’s video sharing platform.

“In its purest sense, Axie Infinity isn’t your traditional esport,” Elliot Hill, Verasity’s Communications Director, admitted. “But we do believe it’s an important part of the changing face of esports.” 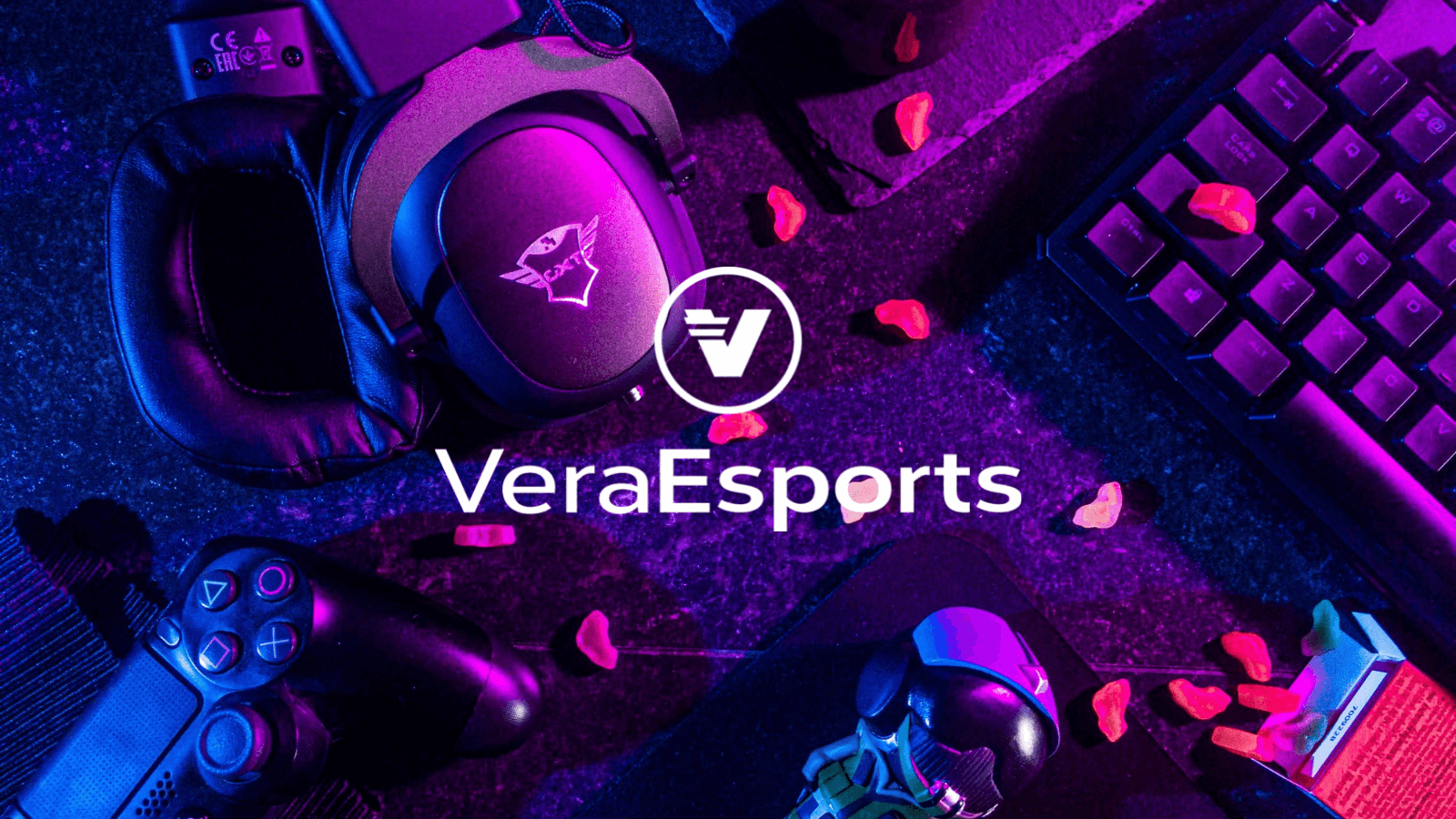 Verasity’s partnership with Axie is part of a two-pronged mission by the company. On the one hand, it wants to improve the quality of viewership metrics by eliminating illegitimate viewers. It uses its patented ‘Proof of View’ blockchain technology to deliver accurate audience metrics by preventing fake views, bots and ad-fraud.

On the other, its video player uses a ‘Watch and Earn’ model, which offers incentives to viewers to drive engagement and therefore monetisation of video content.

Hill explained that this allows Verasity to “empower esports content creators to deploy a powerful ad stack that proves their ads serve data to advertisers, and in return, increase ROI for esports brands and advertisers.

“At the same time, we can pass these cost savings and increased revenue on to the viewer, through technology such as Watch & Earn, and reward them for their time and attention during esports matches and tournaments.” 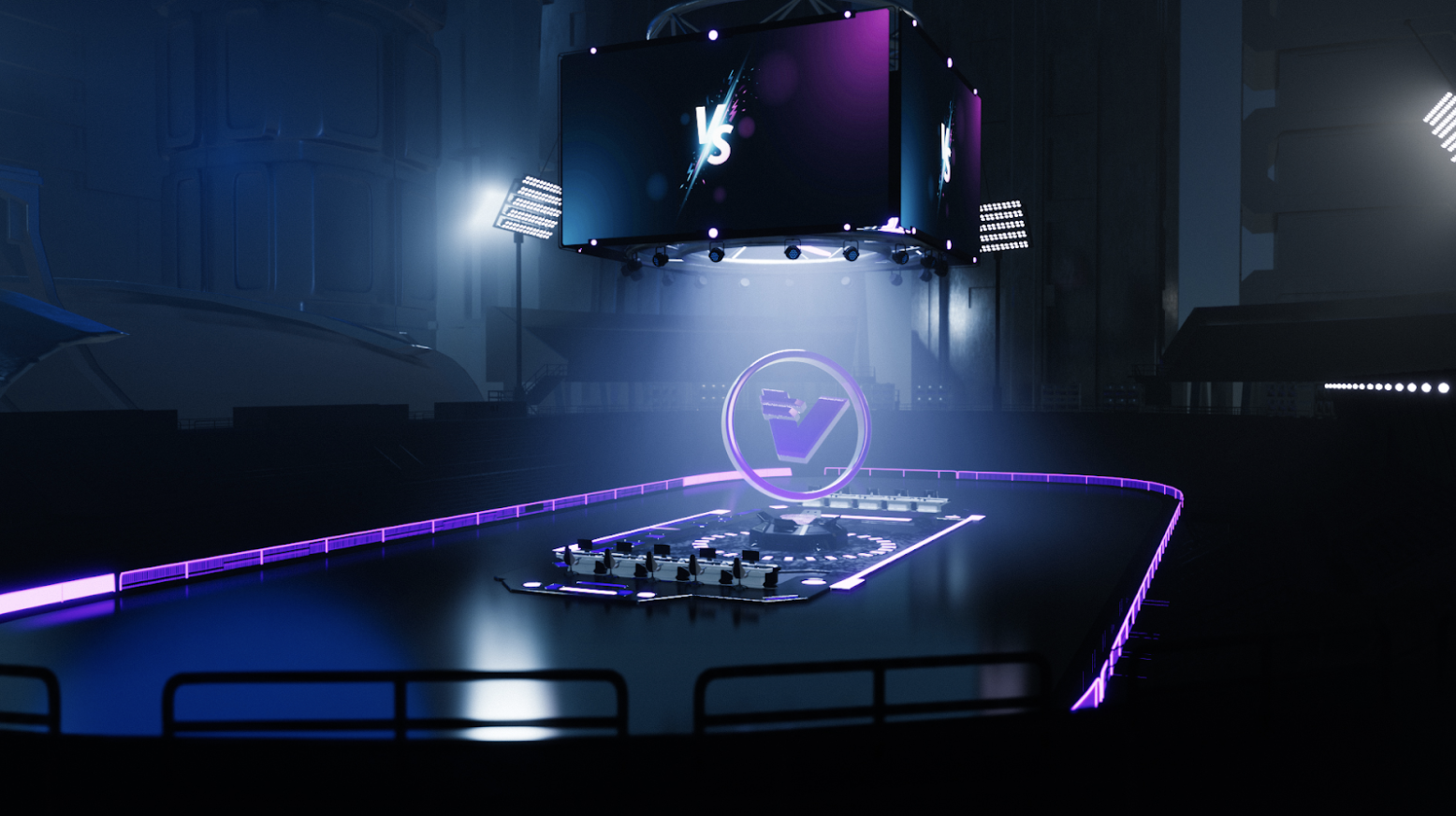 Due to its inherent links to the blockchain, Axie Infinity was an obvious choice for Verasity to pursue. But as a non-traditional esport — and therefore arguably in need of something to enhance the viewership experience — Axie also benefited from Verasity’s methods of increasing viewer engagement. “We see huge opportunities for bringing together communities in a rewarding and borderless way around these tournaments,” Hill added.

“With a strong focus on decentralisation, it’s fitting that blockchain-based games are broadcast on blockchain-based platforms, and by extension of this we can easily reward players and tournament participants with exclusive NFT rewards, and Watch & Earn points, by virtue of being on the blockchain.”

The first GalAxie Cup was a success, Hill said — successful enough that the partnership was extended in February. But Verasity thinks its services can offer value beyond its current collaborations with Axie Infinity and VALORANT’s VCT Asia-Pacific Challengers. Hill said Verasity is looking to expand beyond its existing esports partners, tournaments, and titles throughout 2022 and beyond.

That means extending the use of its Proof of View and View and Earn tech, but also driving engagement by embracing other related concepts — like, of course, the metaverse.

“As our lives become increasingly focused on virtual tournaments and participation in the metaverse, it’s also important to represent the traditional in-person elements of esports tournament engagement, such as exclusive items and merchandise, as digital items.

“Platforms like VeraEsports can become go-to destinations for this type of engagement. A digital stadium and backstage party rolled into one as it were, where you can meet your friends and favourite esports personalities and feel rewarded for your participation.”

With Play To Earn and blockchain-based games gaining increasing traction (and funding) in esports, it’s an exciting time for the esports-blockchain overlap. Verasity is on a mission to increase esports viewership engagement — a mission it sees as firmly rooted in the blockchain.