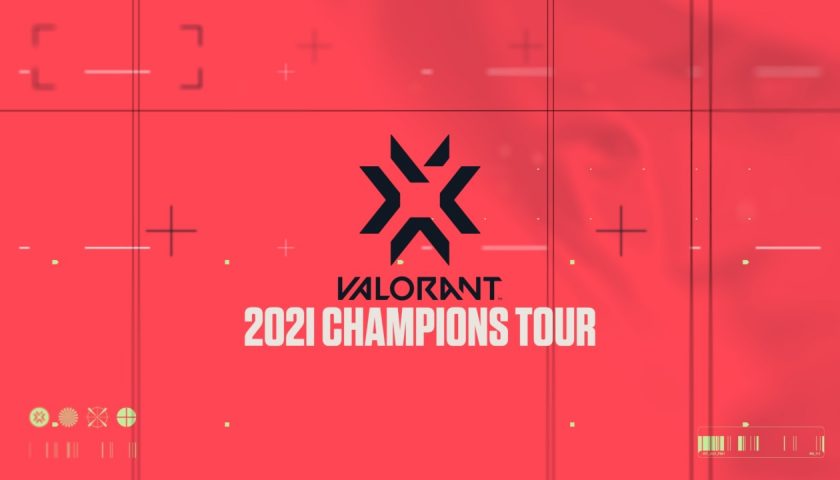 The first stage of the Valorant Champions Tour has come to an end as Masters champions across the globe have been crowned. These teams made it through the qualification series, Challengers, and competed against the best in their respective regions. Masters winners also earned 100 circuit points towards the year-end major event, Champions.

International competition is slated for the end of May, so until that qualification process is complete, these are the top teams from each region.

Of the Asian Valorant teams involved in the first Masters events, Korea’s Vision Strikers have been the most dominant. The team has yet to lose in 2021, thanks to their dominant play and the Korean VCT format allowing ties in the group stage. They even have buzz as one of the best teams in the world due to their consistency and tactical set plays. Vision Strikers won 3-2 against NUTURN in the Masters final, closing out the series 13-2 on Ascent.

In Southeast Asia, the Thai team, X10 Esports, took the Masters crown 3-2 over Team SMG. X10 Esports cruised to the finals, not dropping a map in the single-elimination main event bracket. Team SMG, on the other hand, went to three maps in each series. SMG even qualified for the event through a lower bracket run in Challengers Three. The series was close the whole way through but X10 Esports pulled away 13-9 on Haven in the final map.

Crazy Raccoon took the crown in an upset over Japan. The team beat Crazy Jupiter, a top ranked squad that had yet to lose in 2021 up to that point. Crazy Jupiter’s last recorded defeat was in October of 2020 at the hands of Vision Strikers. Crazy Racoon came from the lower bracket after Crazy Jupiter knocked them down in the upper bracket final. But, Crazy Raccoon bounced back and beat the top team convincingly, 3-0.

For the Americas, each Masters final was a stomp as all three regions had their Valorant finals end 3-0. Sentinels took the crown in North America as the team breezed through the competition, only dropping one map the entire tournament. In Brazil, Team Vikings ran away with the Masters title over the First Strike champions, Gamelanders. Both teams had dominant runs to the Grand Finals but Team Vikings took a deceptively close 3-0 victory. Each map went to at least 22 rounds in an aggressive back and forth affair.

Of the European regions—Turkey, CIS and general Europe—the main European Masters finals were the closest by far. The CIS region had Gambit Esports take the title with relative ease. The team has dominated its region outside of First Strike and they took the crown 3-0 over ForZe. In Turkey, Futbolist claimed a Masters title in similar fashion. The squad only dropped a single map and they won the event over their rival, BBL Esports.

In the European Grand Finals, it was Acend that took the title over Team Heretics. Acend was a little known squad before Masters qualification and they ran through many favorites of the tournament to take Masters 3-2. For Oceania, ORDER took the Masters title over Mindfreak. The two squads traded maps back and forth but ORDER easily closed out the series on Acend 13-8.