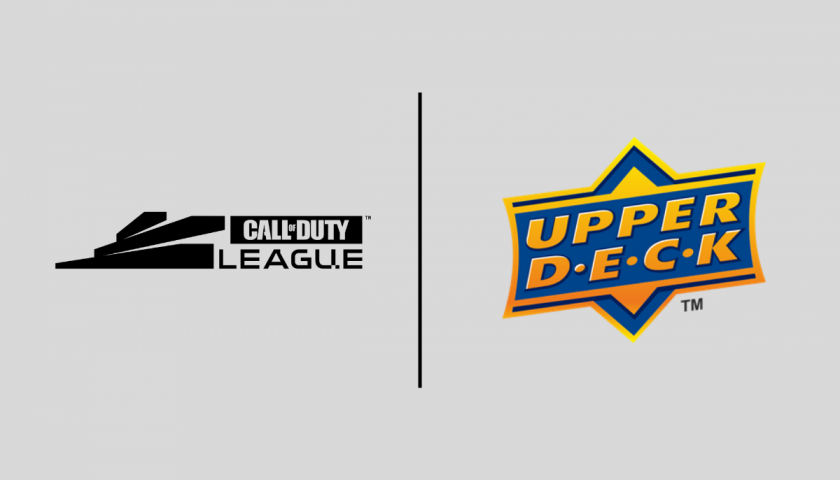 Global trading card company Upper Deck has partnered with the Call of Duty League to release a line of esports trading cards.

The cards, which are set to incorporate the 2022 Call of Duty League season, will be available exclusively through the Upper Deck e-Pack platform. 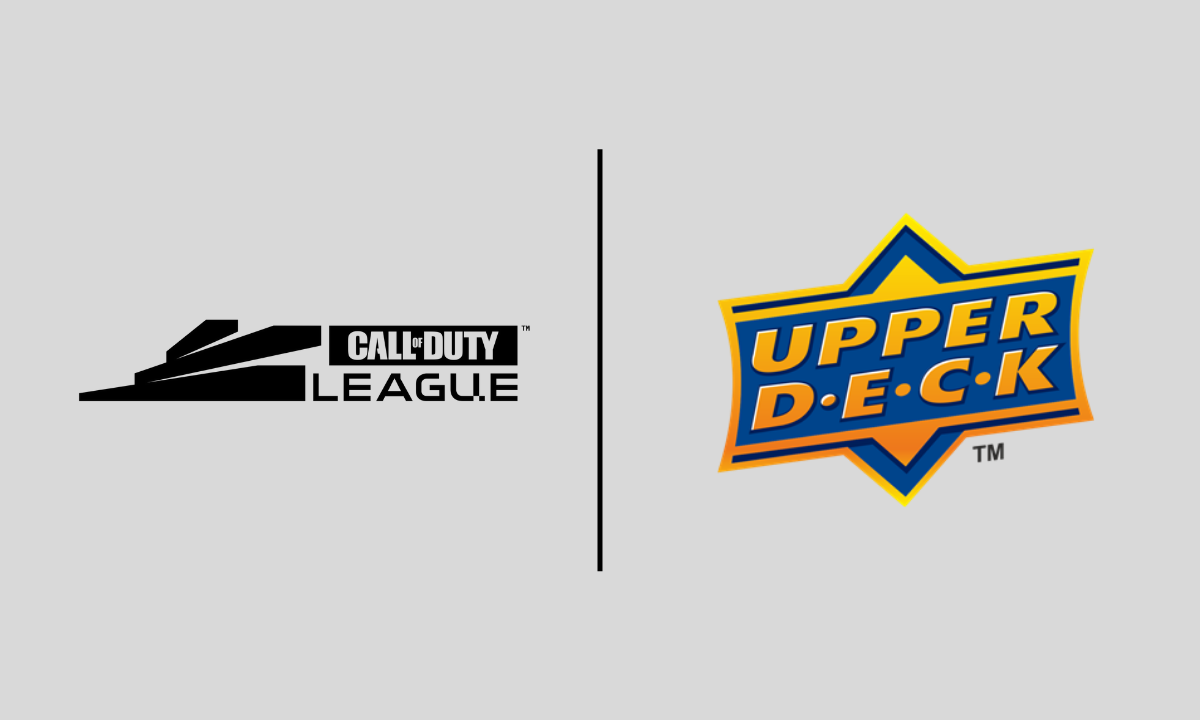 This is the second time Upper Deck has tamed up with an esports league. The company first developed a series of trading cards for the Overwatch League in 2018. Upper Deck announced that the partnership will start with a smaller series of ‘Game Dated Moments’ cards, but will expand to more cards later in the year.

Jason Masherah, President of Upper Deck, commented: “The popularity of esports has grown exponentially in recent years along with the demand for gaming-based collectibles. We are excited to release the first Call of Duty League Game Dated Moments cards and look forward to releasing additional products later this year.”

The cards themselves will highlight moments from the 2022 season. According to the release, the set will include the ‘Championship weekend’ which is made available for purchase for one week following each qualifier and major tournament.

Upper Deck also announced an achievement programme that will allow the fastest collectors of CoD League cards to earn a special autographed achievement set later in the season.

Daniel Siegel, VP of Consumer Products at Activision Blizzard, added: “Physical trading cards for Call of Duty League have been a fan request for some time, and we’re excited to deliver with an exceptional partner like Upper Deck. Fans can now collect actual moments that will become part of Call of Duty League’s history through Game Dated Moments cards, collecting and trading for current and future seasons to come.”

Esports Insider says: The trading card market has been mostly related to traditional sports like baseball, but in recent years a number of brands started developing esports-focused cards. It really goes to highlight how far the sector has developed.