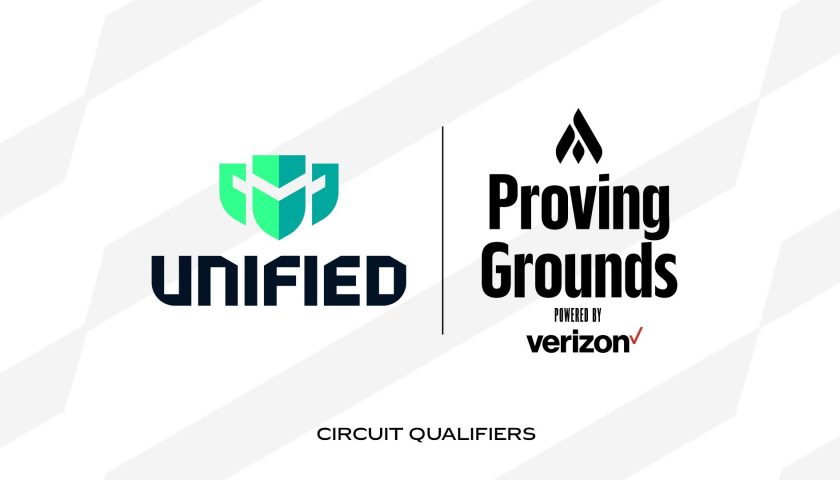 As a result of the partnership, the company will once again host circuit qualifiers for Proving Grounds, a North American academy and amateur League of Legends tournament. 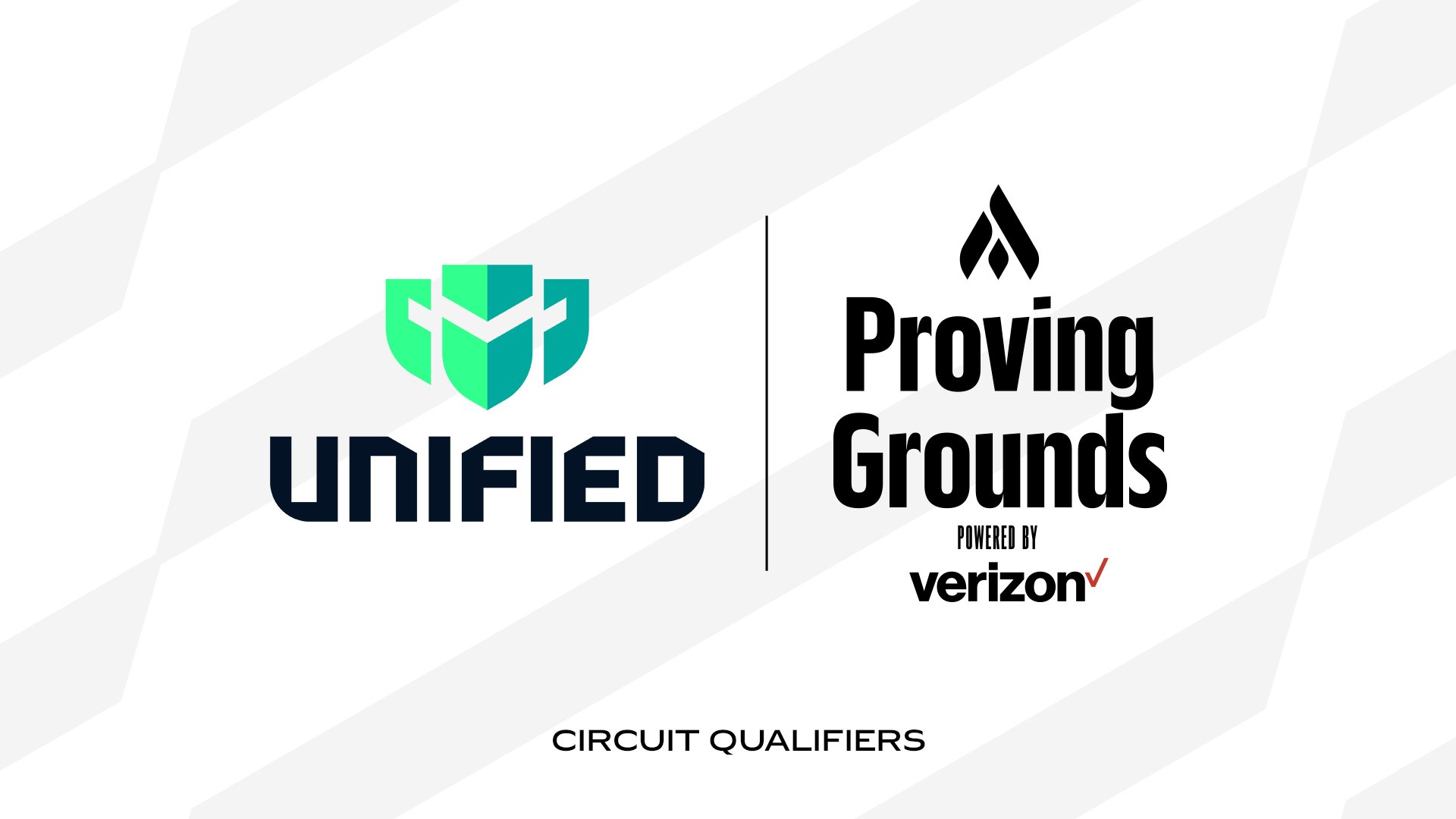 The first qualifier is set to commence on May 30th following an Open Qualifier seeding event. The qualifier will give teams the opportunity to claim part of its $12,500 (~£10,200) prize pool as well as earn a spot at LCS Proving Grounds.

Unified has been a large contributor to the amateur and collegiate League of Legends ecosystem in North America since its foundation in 2015. Last year, the operator announced the acquisition of amateur esports platform Challengers Uprising.

Next month will also see Unified launch its ‘Community and Premier’ level’ tournaments. Alongside this Circuit Qualifier, amateur and collegiate League of Legends teams in North America will have additional opportunities to compete for more than $30,000 this Summer through the company’s virtual platforms.

Rebecca Rong, Director of Marketing for Unified, commented: “In addition to the great opportunities these players have to showcase their talent and fight for a tangible path-to-pro experience, Unified is committed to providing aspiring talent the same opportunities.

“We are all incredibly excited to see how this next round of Circuit Qualifiers unfolds, and look forward to telling these stories alongside developing talent in the League of Legends community.”

Esports Insider says: LCS’ decision to change its Proving Grounds event to feature amateur teams has seemingly helped bolster the scene, not just from a player perspective but from an ecosystem standpoint as well. Riot’s partnership with Unified signals this boost as it provides amateur tournament organisers with the opportunity to host higher value events. It’ll be interesting to see the quality of teams that make their way into the qualifier.