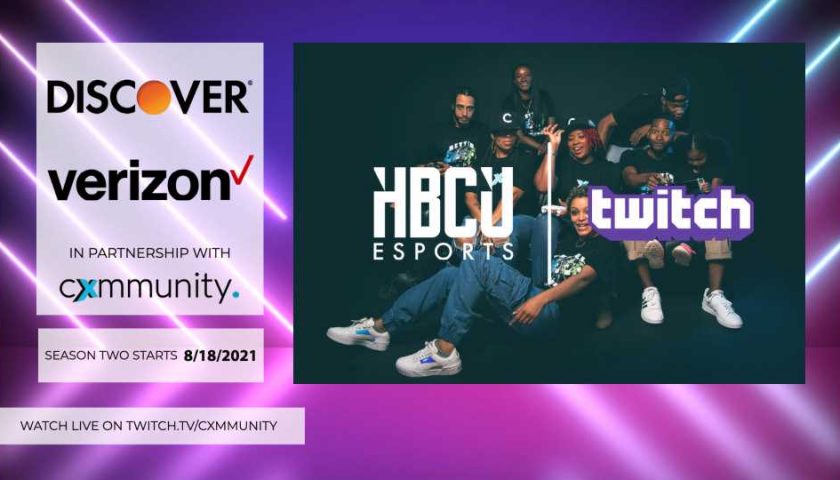 The league, which is aimed at Historically Black Colleges and Universities (HBCUs), lists US mobile network Verizon and US financial services company Discover as partners. 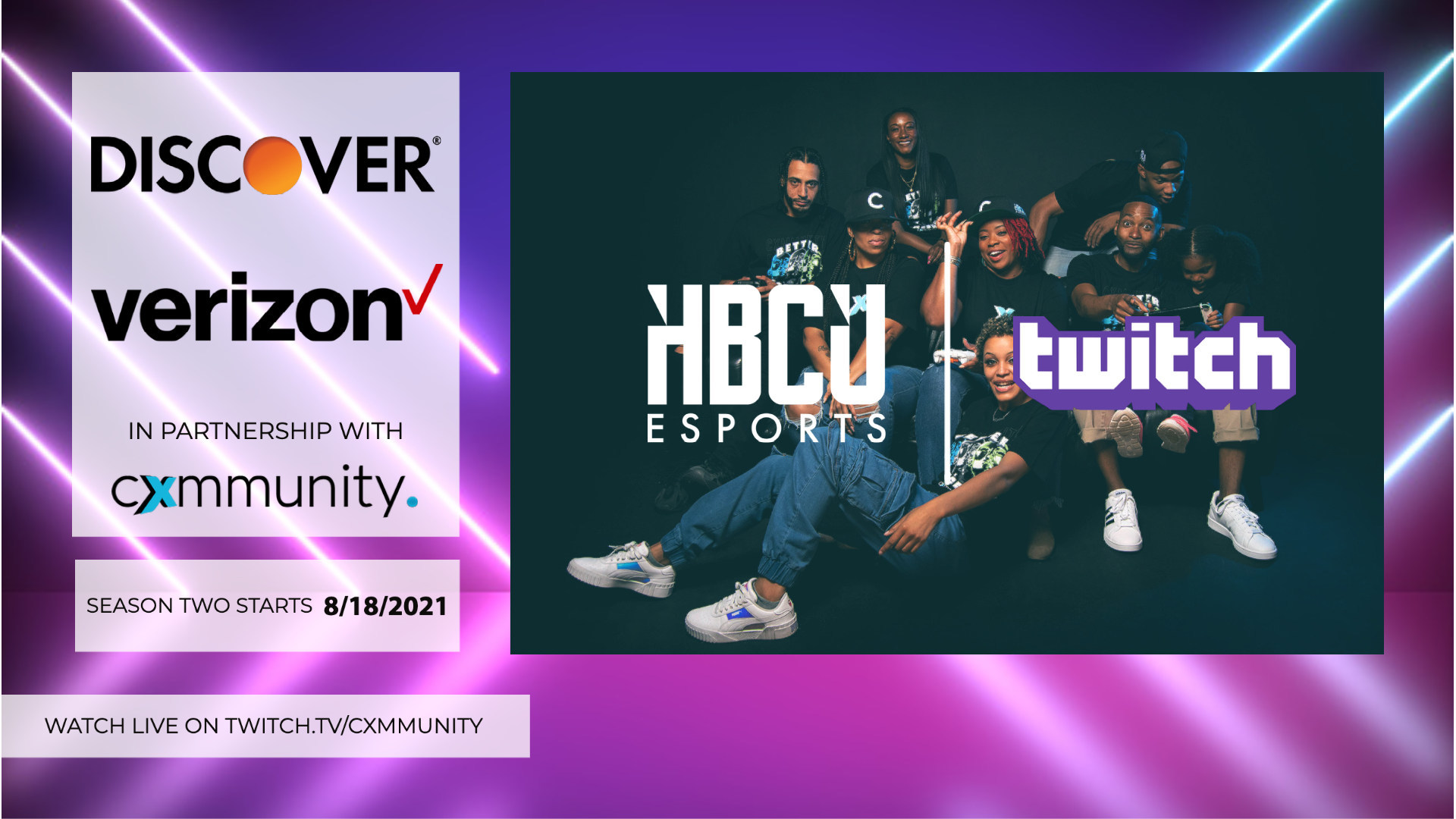 According to a release, season two is set to feature 25 HBCU’s that will compete in Madden and NBA2K.

Verizon is set to return as a partner for season two. The partnership will include a branded segment and a Celebrity Pro-Am Tournament. The event will feature professional athletes, entertainers and content creators who will compete with select HBCU students.

Moreover, US financial services company Discover joins as a new partner this season. The firm will present the ‘Discover Bowl’, a Madden tournament set to be held during the collegiate football bowl season. Additionally, Discover will have a branded segment highlighting the accomplishments of an exceptional HBCU student.

In June, Verizon announced that it had committed $1m to increase female representation in gaming and STEM through the Verizon Game Forward Scholarship, which is being facilitated by Cxmmunity.

Ryan Johnson, Co-Founder and Executive Director of Cxmmunity, added: “We’re incredibly proud to bring the HBCU Esports League back for its second season with the support of Twitch, Verizon and Discover.

“This will continue building competition and galvanizing the community across our partner colleges and universities.”

Esports Insider says: Cxmmunity’s HBCU Esports League has attracted two huge headline sponsors, alongside the support of Twitch, for its second season. With considerable backing, the league looks set to deliver its admirable goals of working towards equal opportunities for those aspiring to enter esports, gaming and STEM.